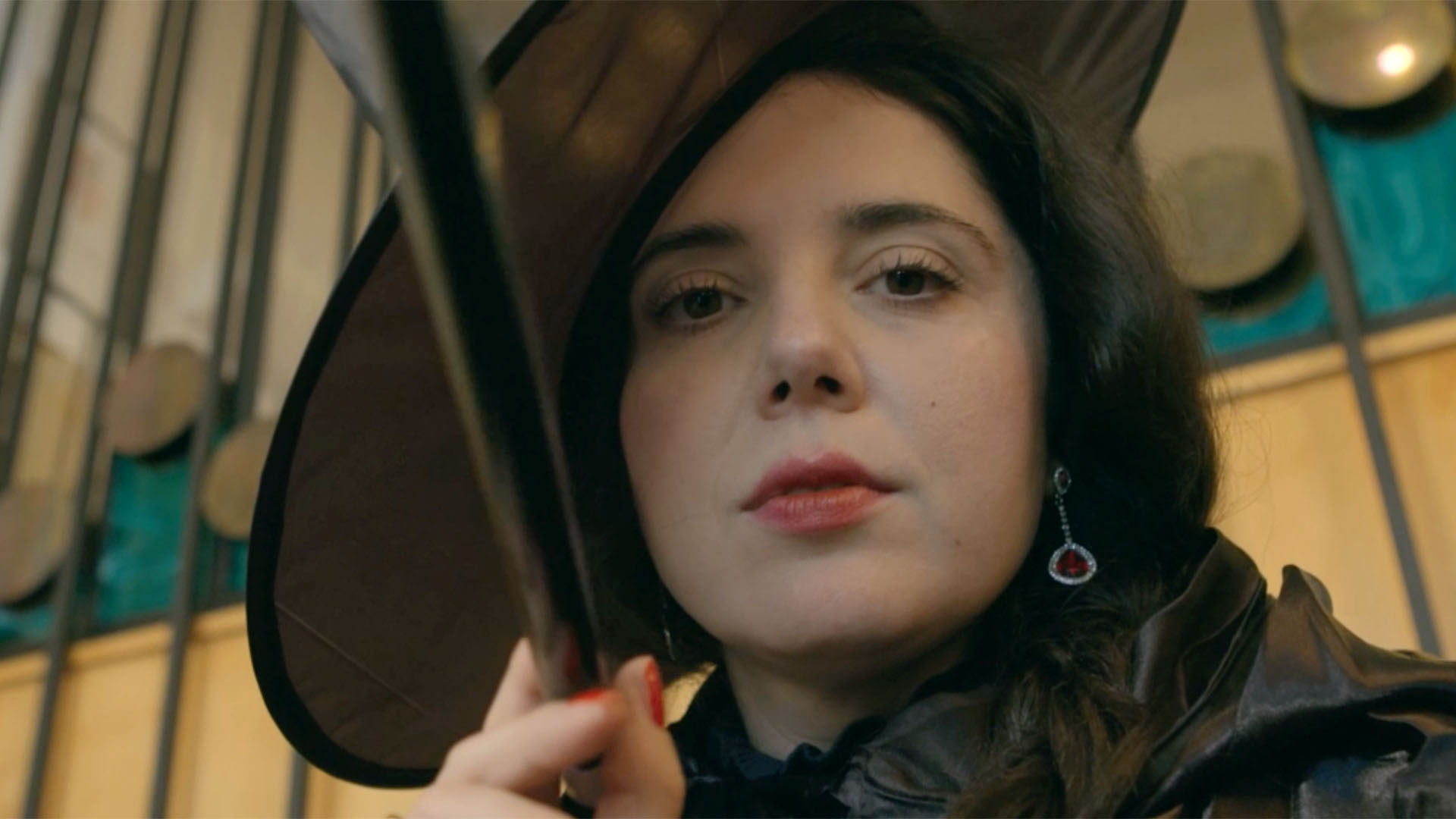 The sorceress of Oz

A portrait of the Ukrainian-Austrian writer Marjana Gaponenko

A biography like from a fairy tale: At 16, the young Ukrainian Marjana Gaponenko, grown up in the Black Sea metropolis of Odessa, decides to become a poet - a German poet. The poetry-loving high school student takes private lessons to learn the language of Goethe and Hölderlin, at 18 she publishes her first poetry book, at 20 she moves to Germany, and at 29 she delivers her first novel: "Annuschka Blume".

Today, after the publication of four novels and several volumes of poetry, the 37-year-old is considered to be one of the most famous writers in the German language.

Gaponenko's trademark: tragicomic stories between pathos and lovely humor, in which eccentric, original, odd and often lost protagonists have to deal with the existentials of life, love, loss, desire and - with the challenges of transience.

Marjana Gaponenko writes in the tradition of Russian and German dream-romanticism: Nikolai Gogol, Alexander Pushkin and E.T.A. Hoffmann, these are her literary leading stars. "With my body and soul I remain true to the romanticism tradition," claimed the author, "but I transform the romantic traditions adjusting them to the present."

"The Sorceress of Oz": the 45-minutes film portrait traces Marjana Gaponenko's life between Odessa, Vienna and the Klosterneuburg Abbey. For just under a year, the author lived in a simple monastery cell at the Klosterneuburg Abbey, where she researched for her novel "The Clever One" ("Der Dorfgescheite"). Here emerged the significant parts of the critically acclaimed tragic grotesque. The film also accompanies the author on an extensive reading tour through the Austrian libraries - between St. Pölten and Zams in Tirol. 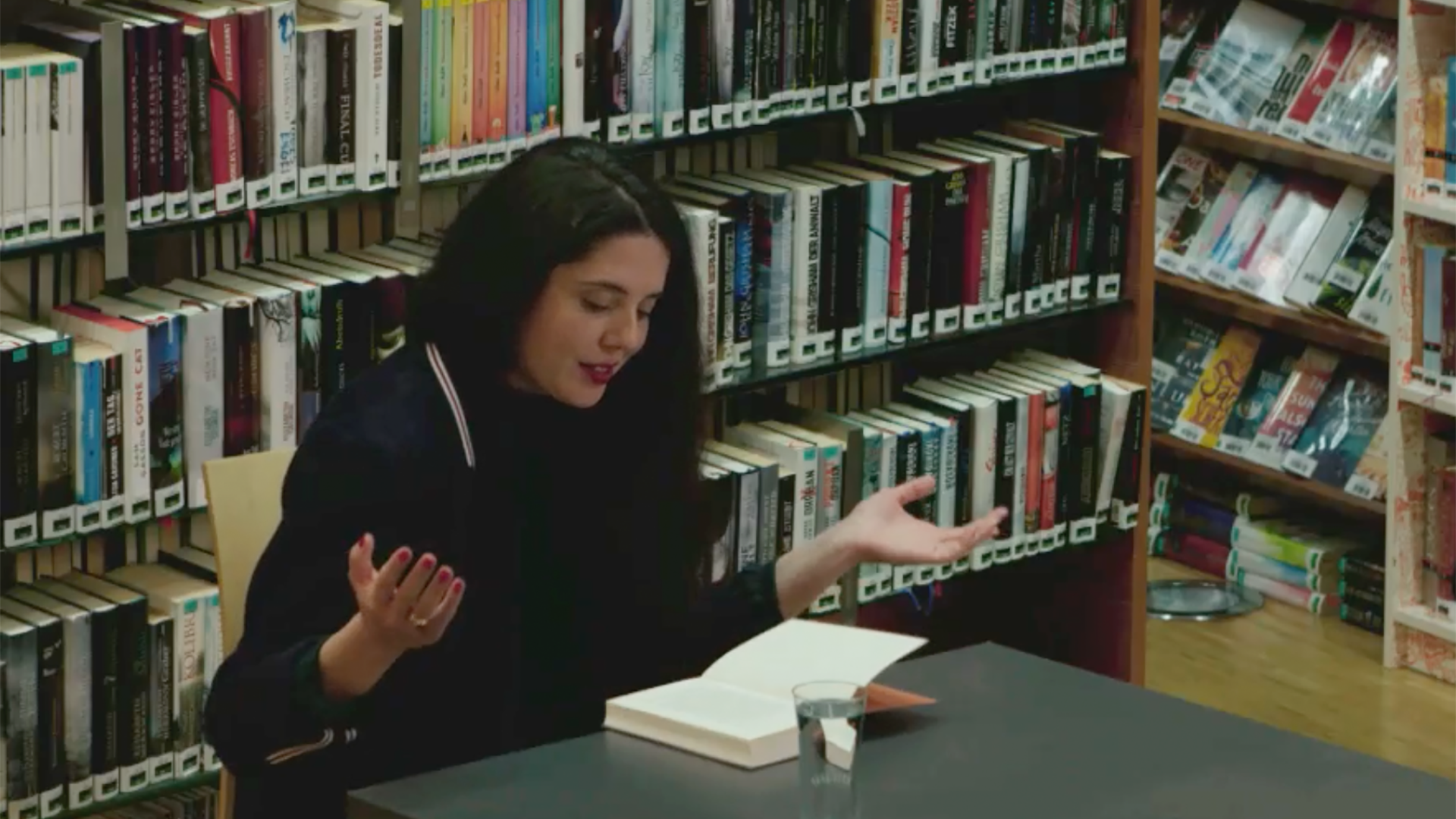 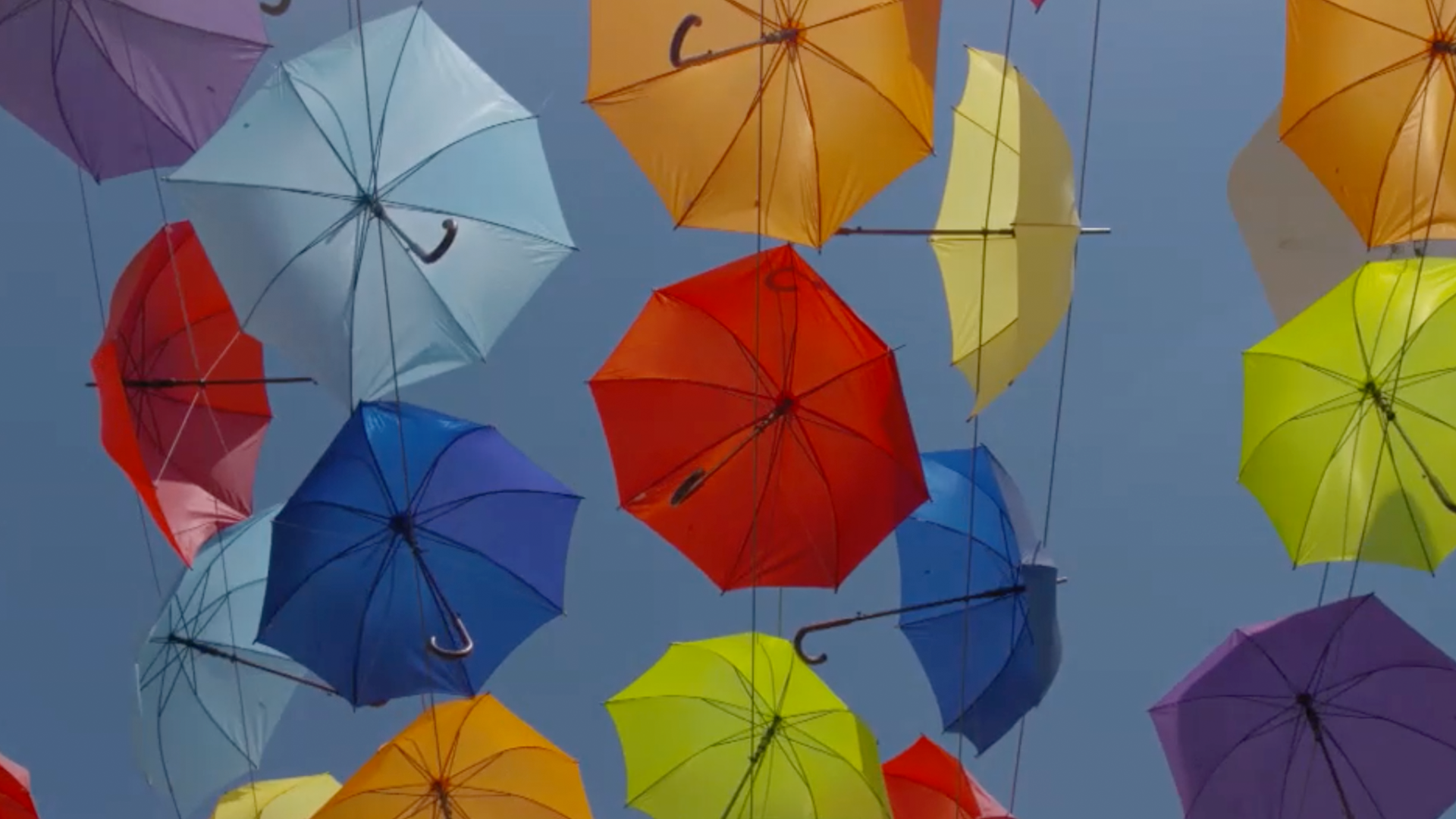 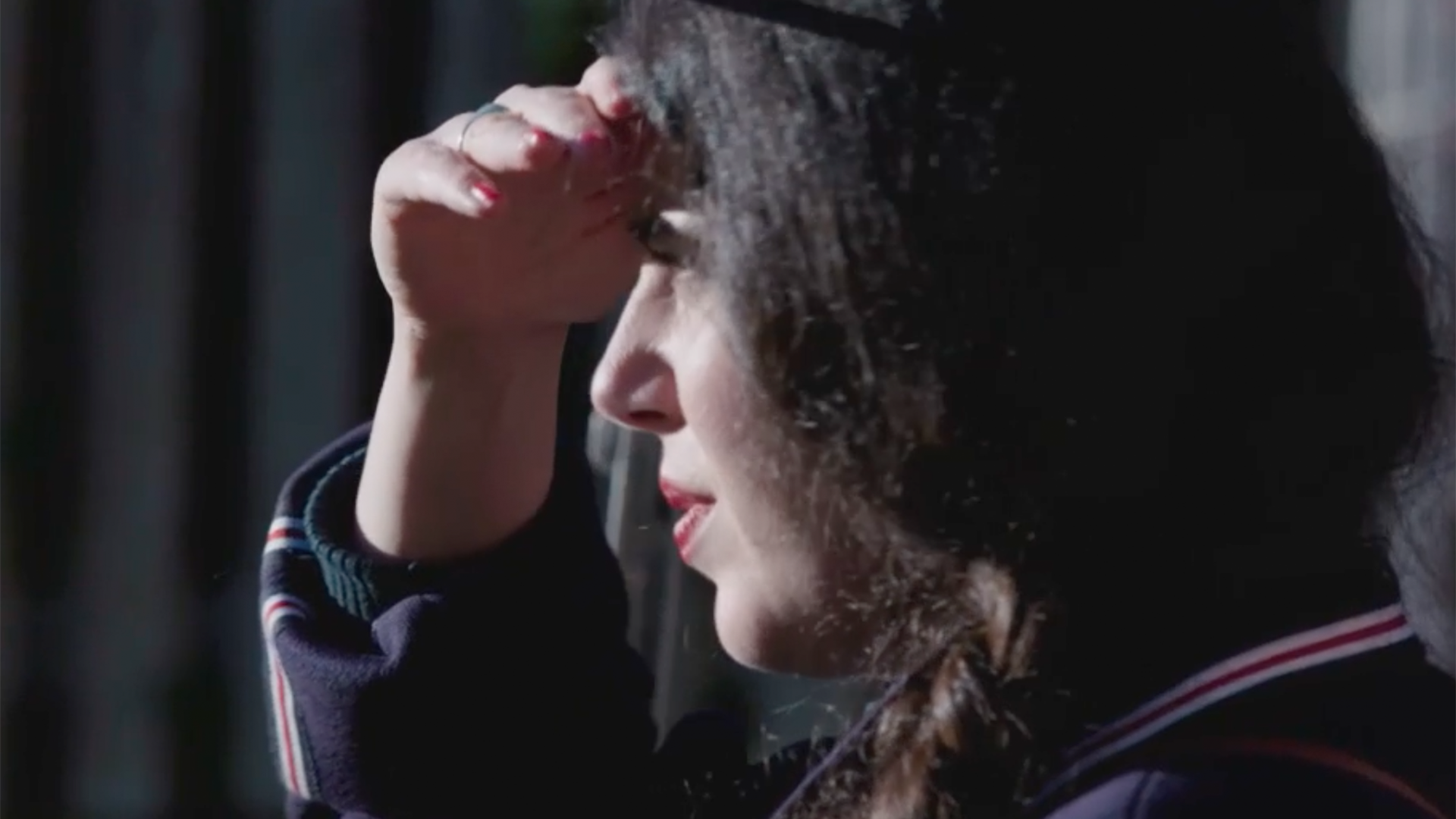 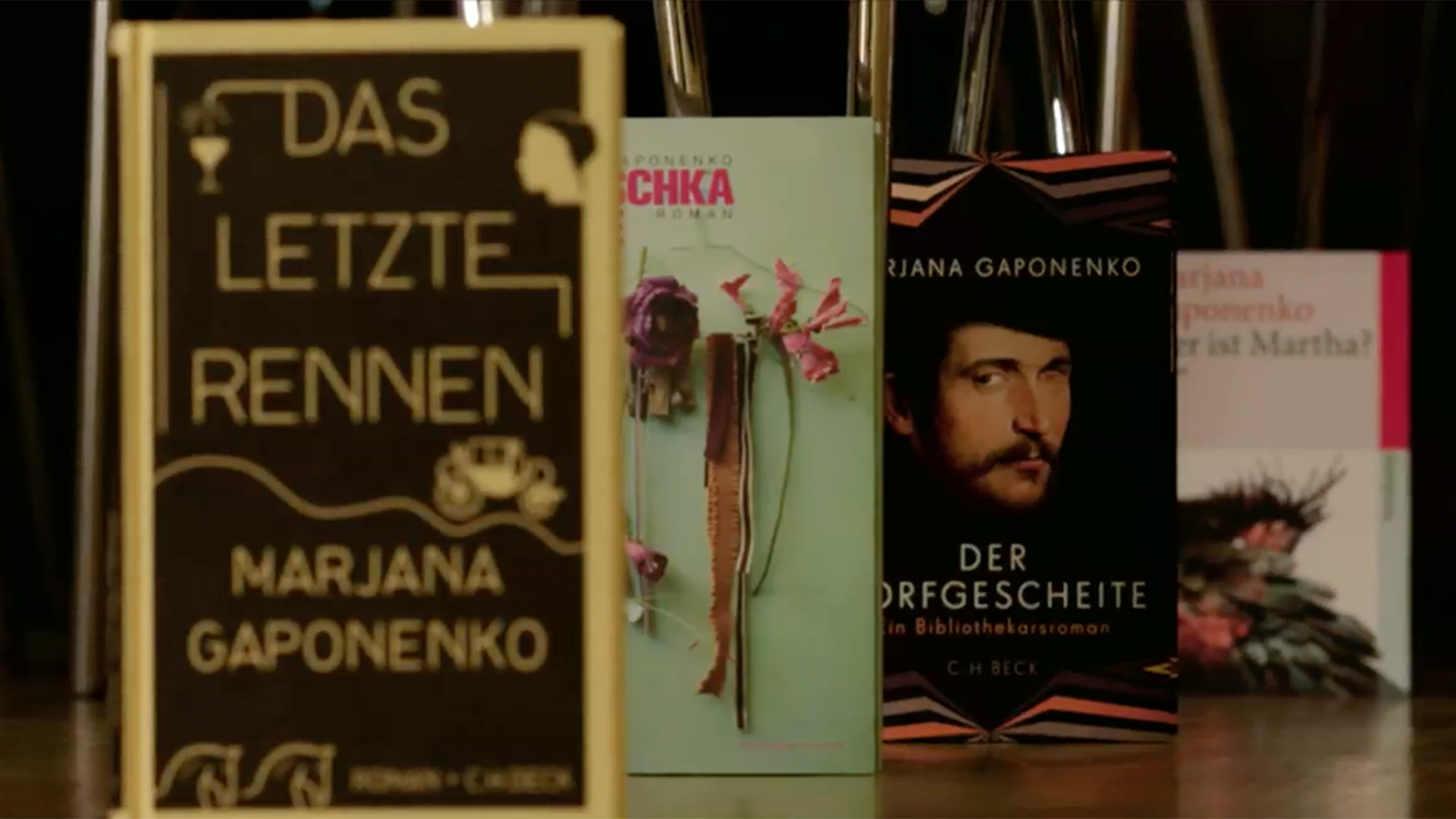 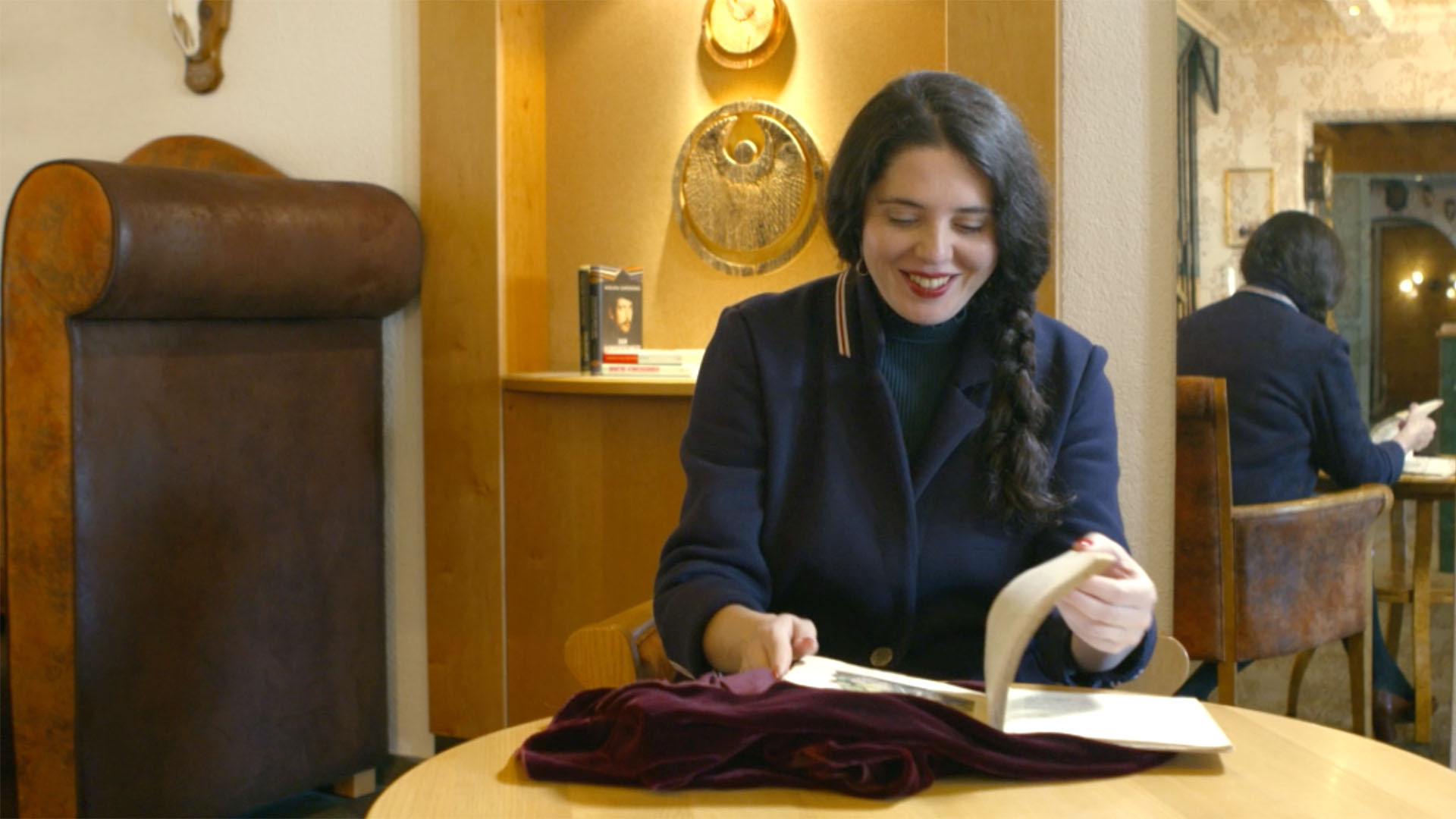 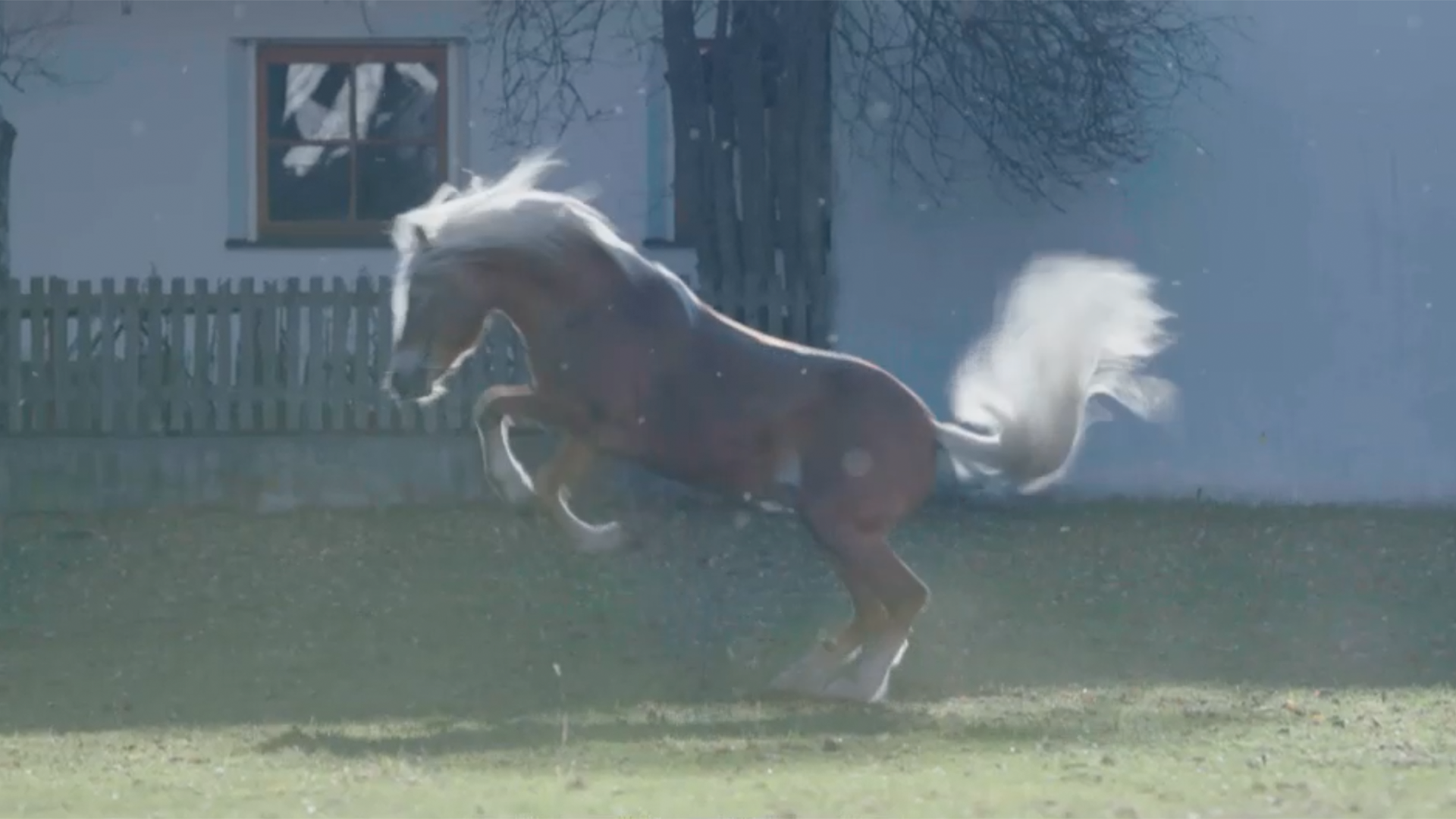 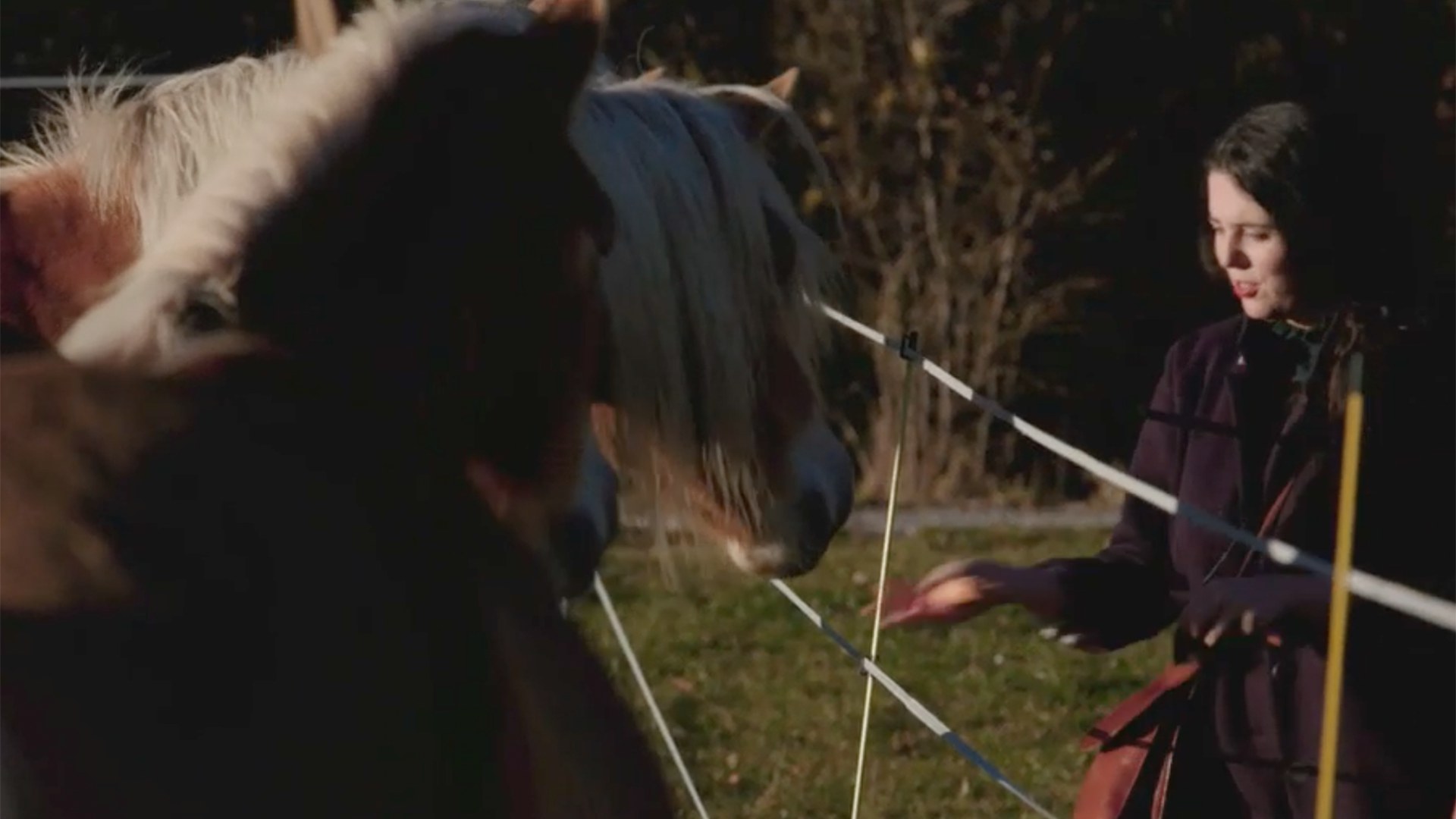 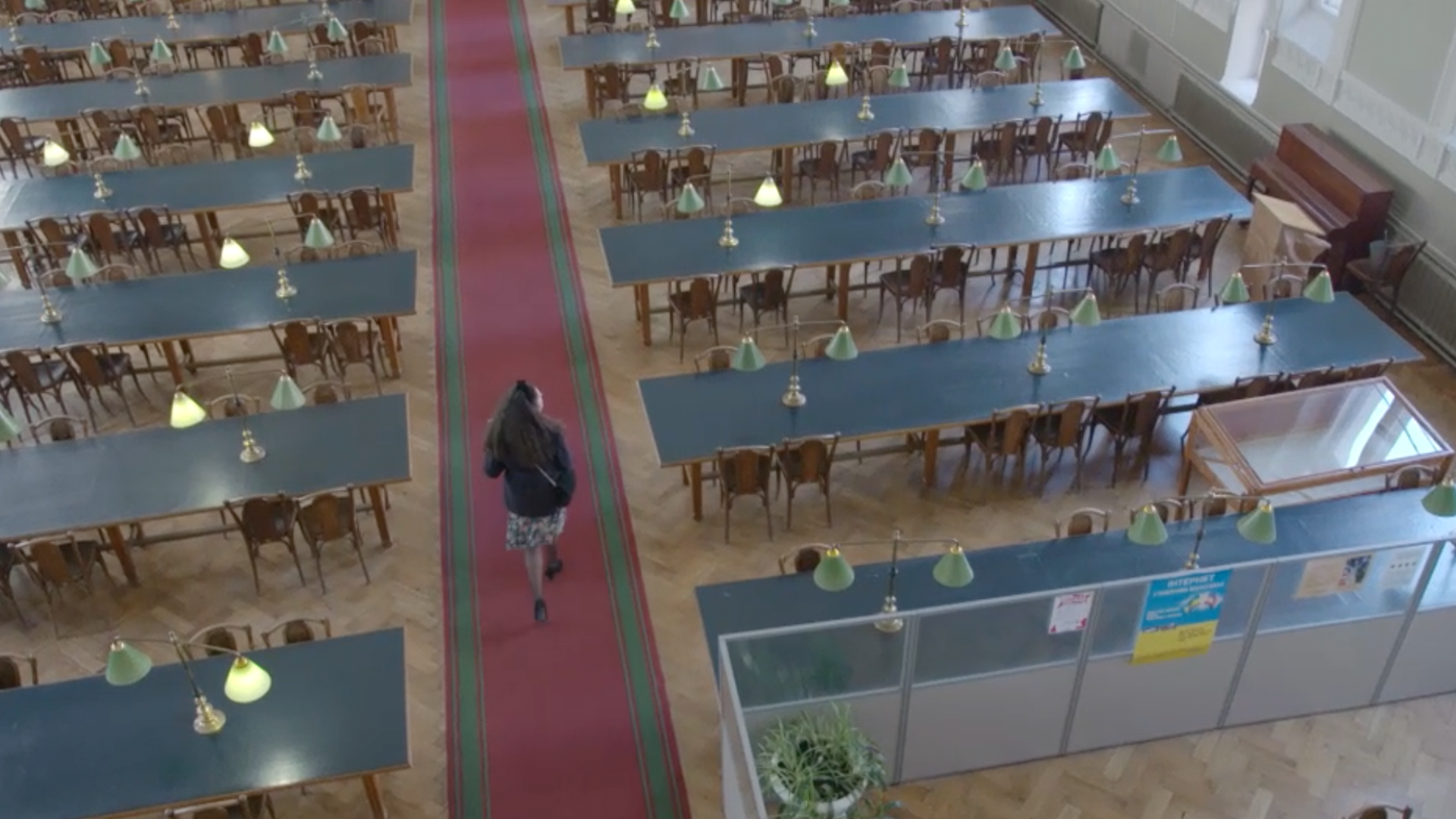 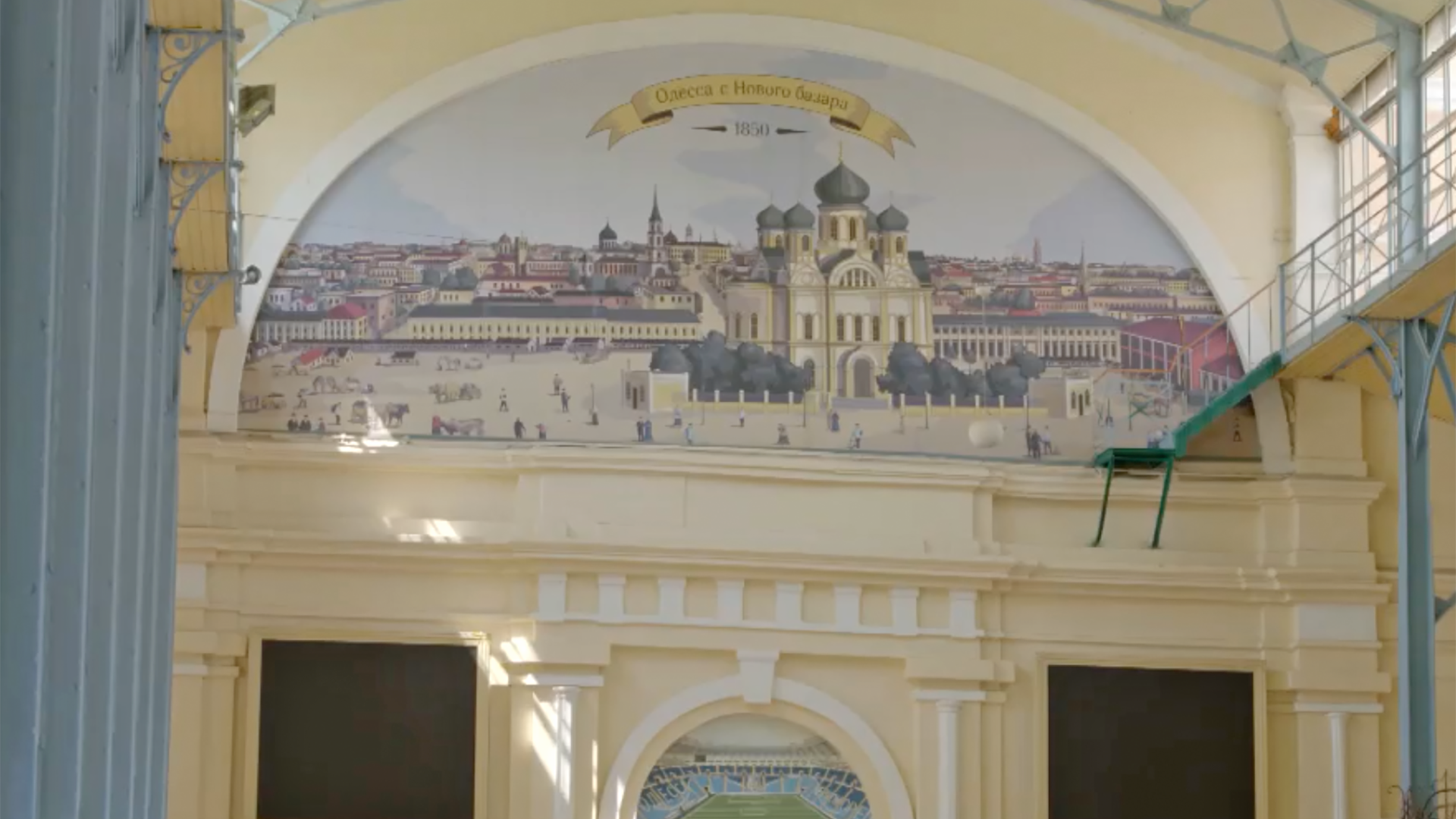 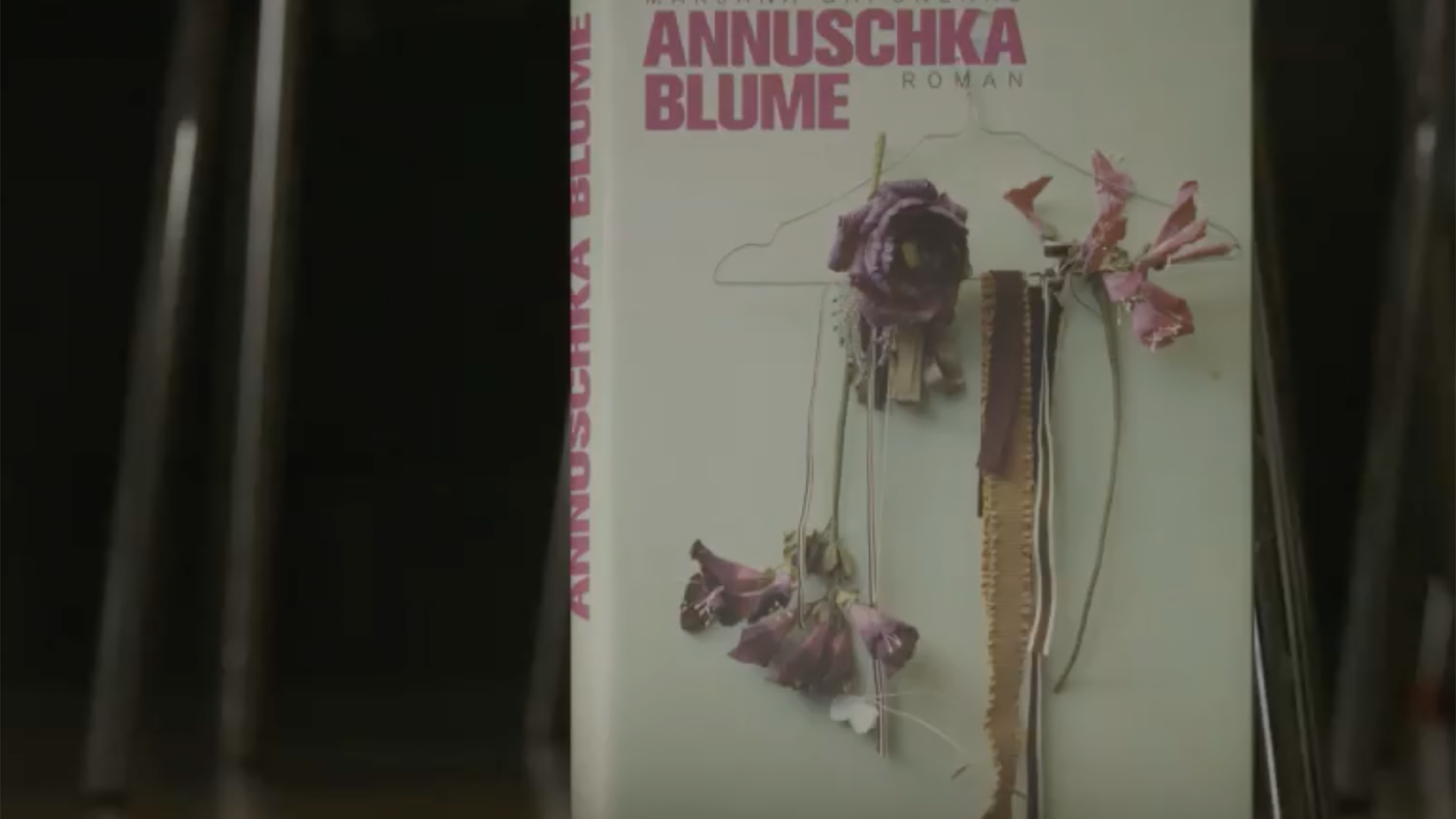 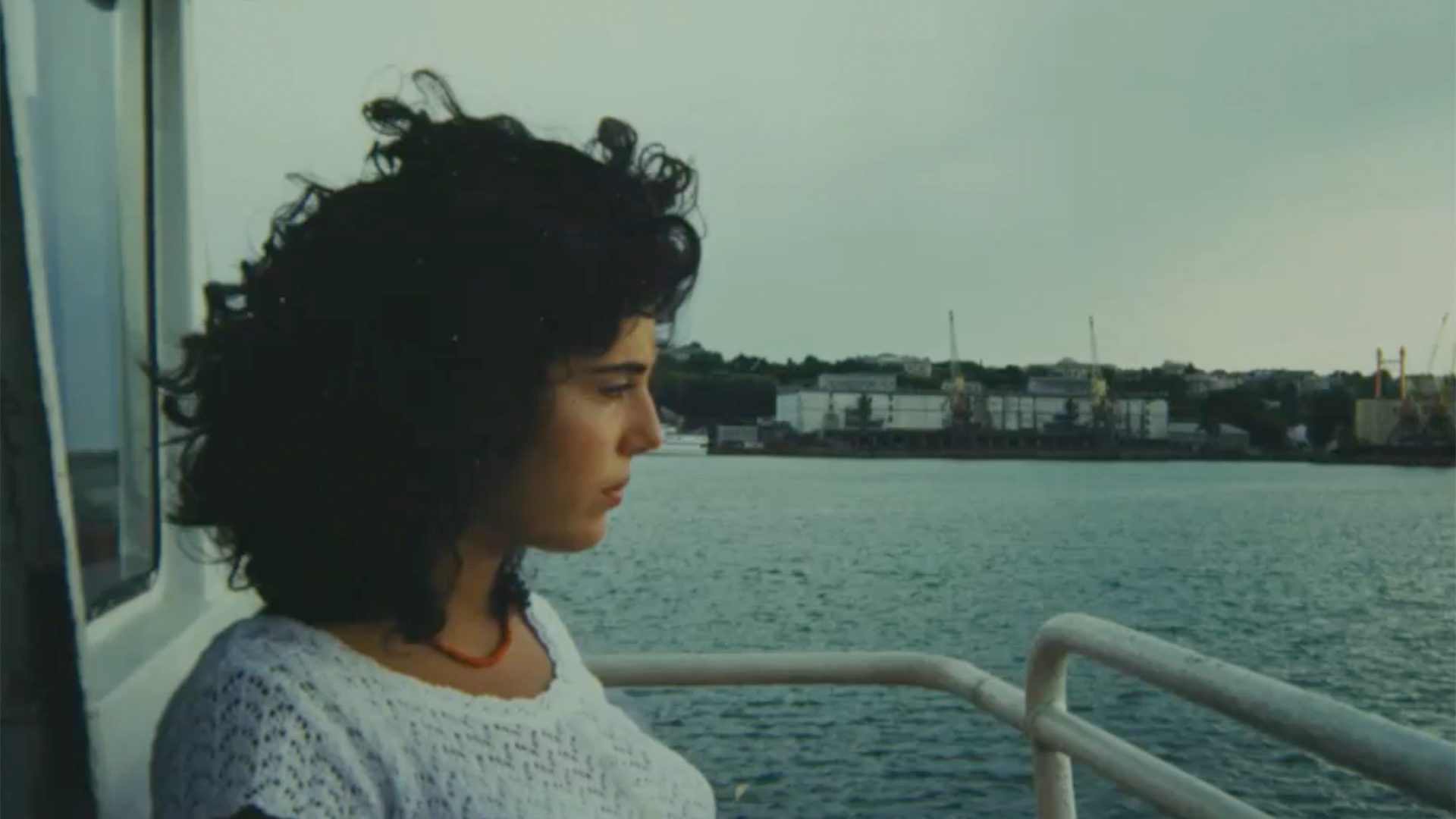 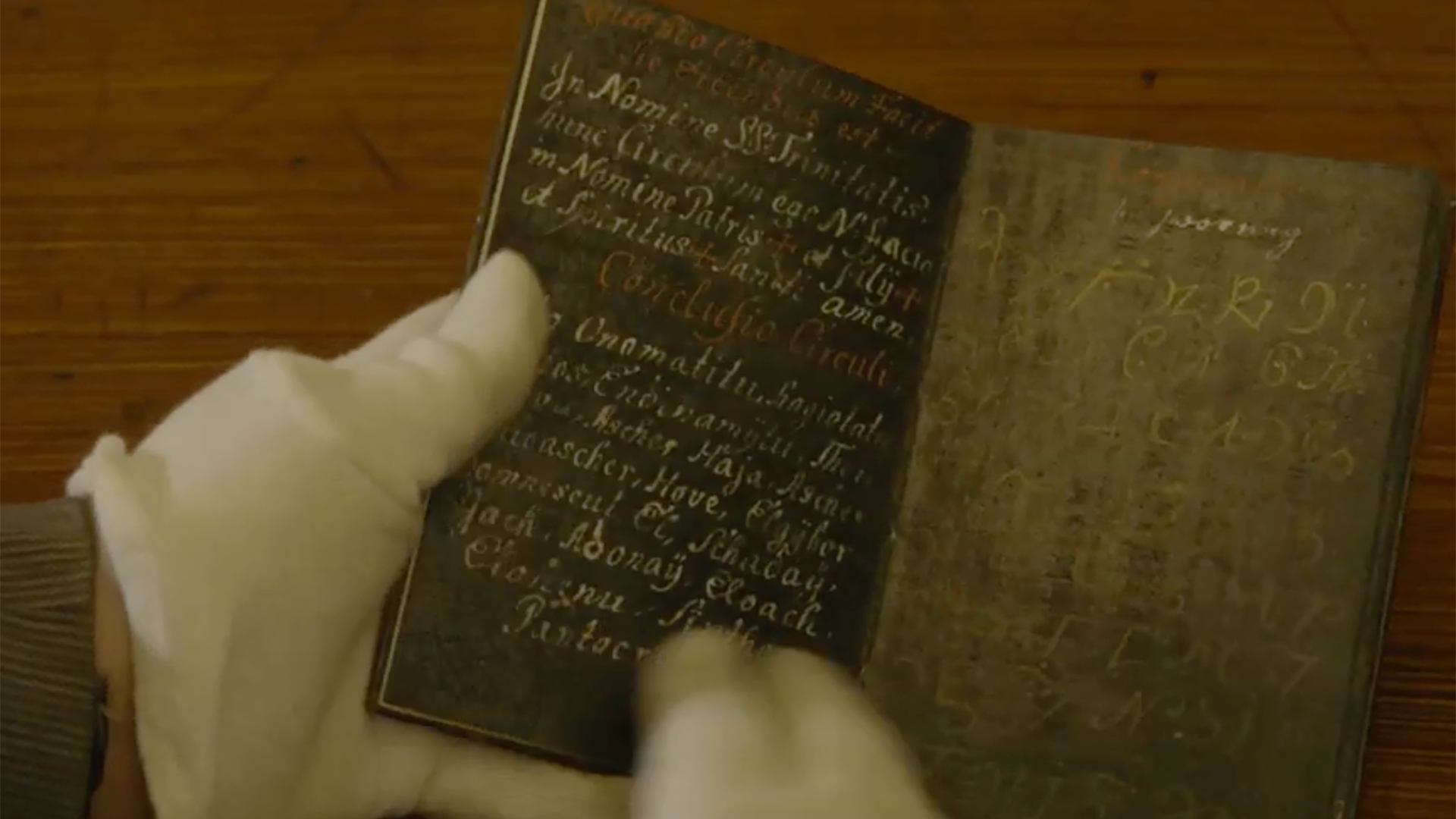 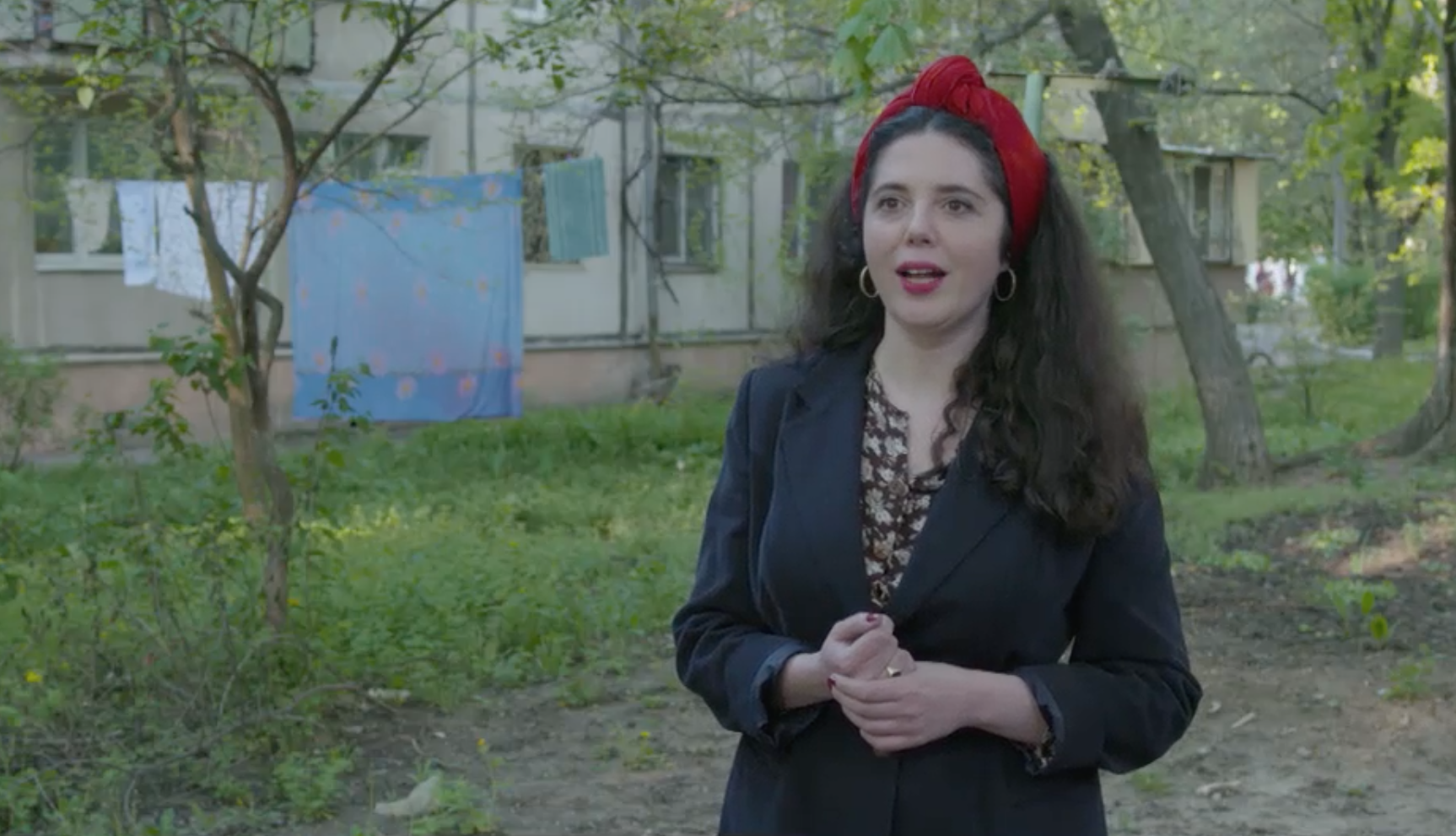 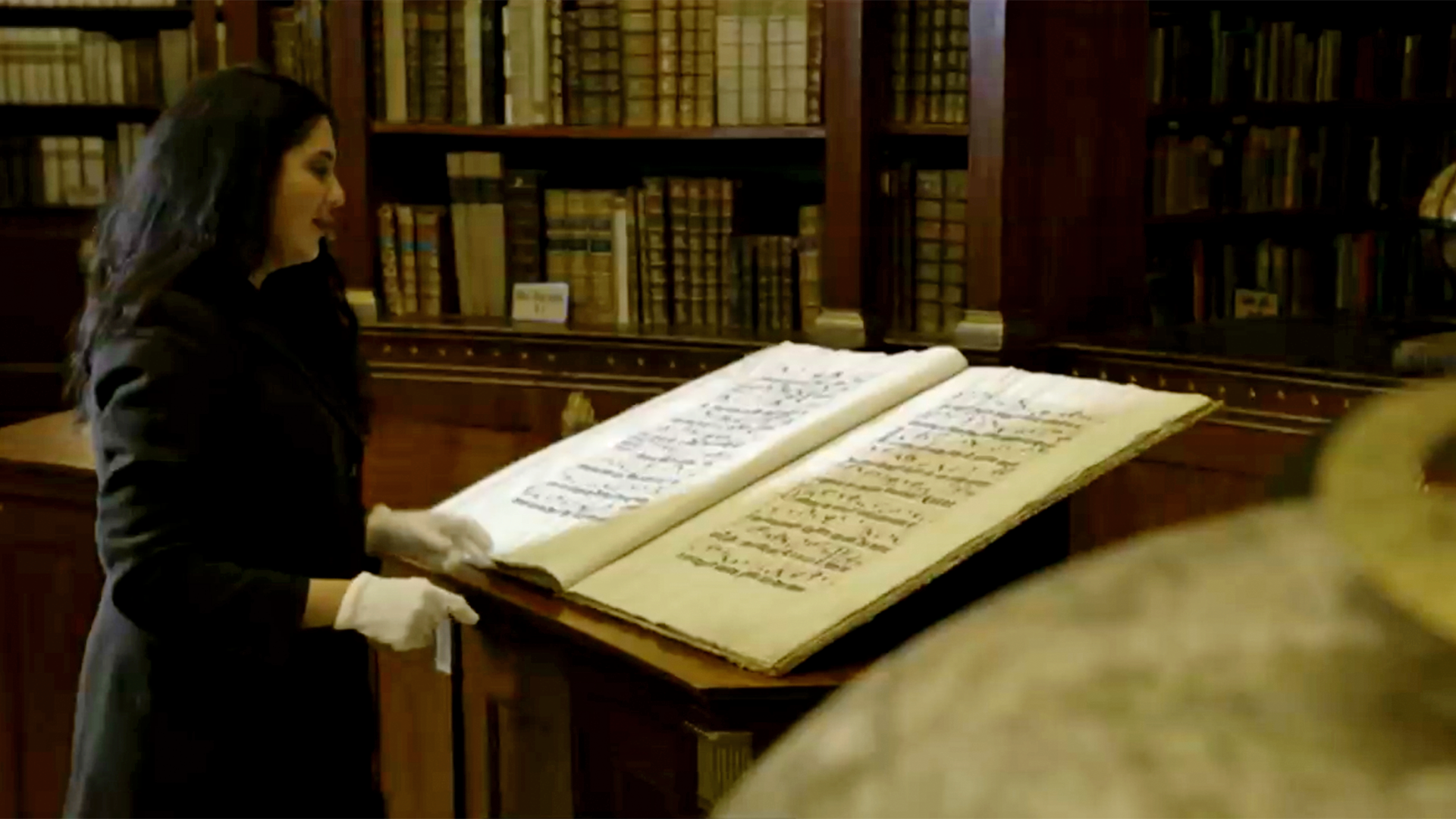 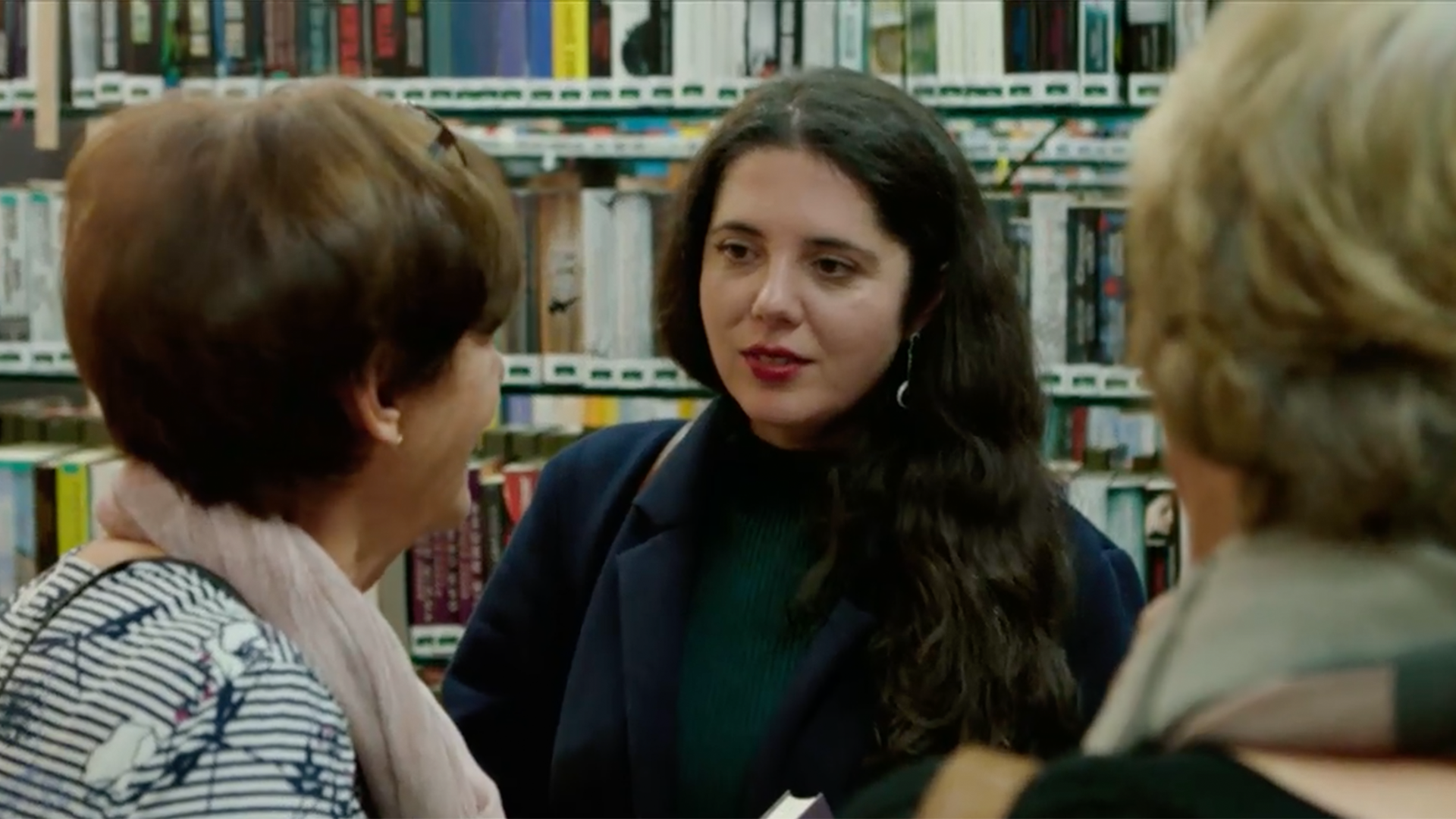 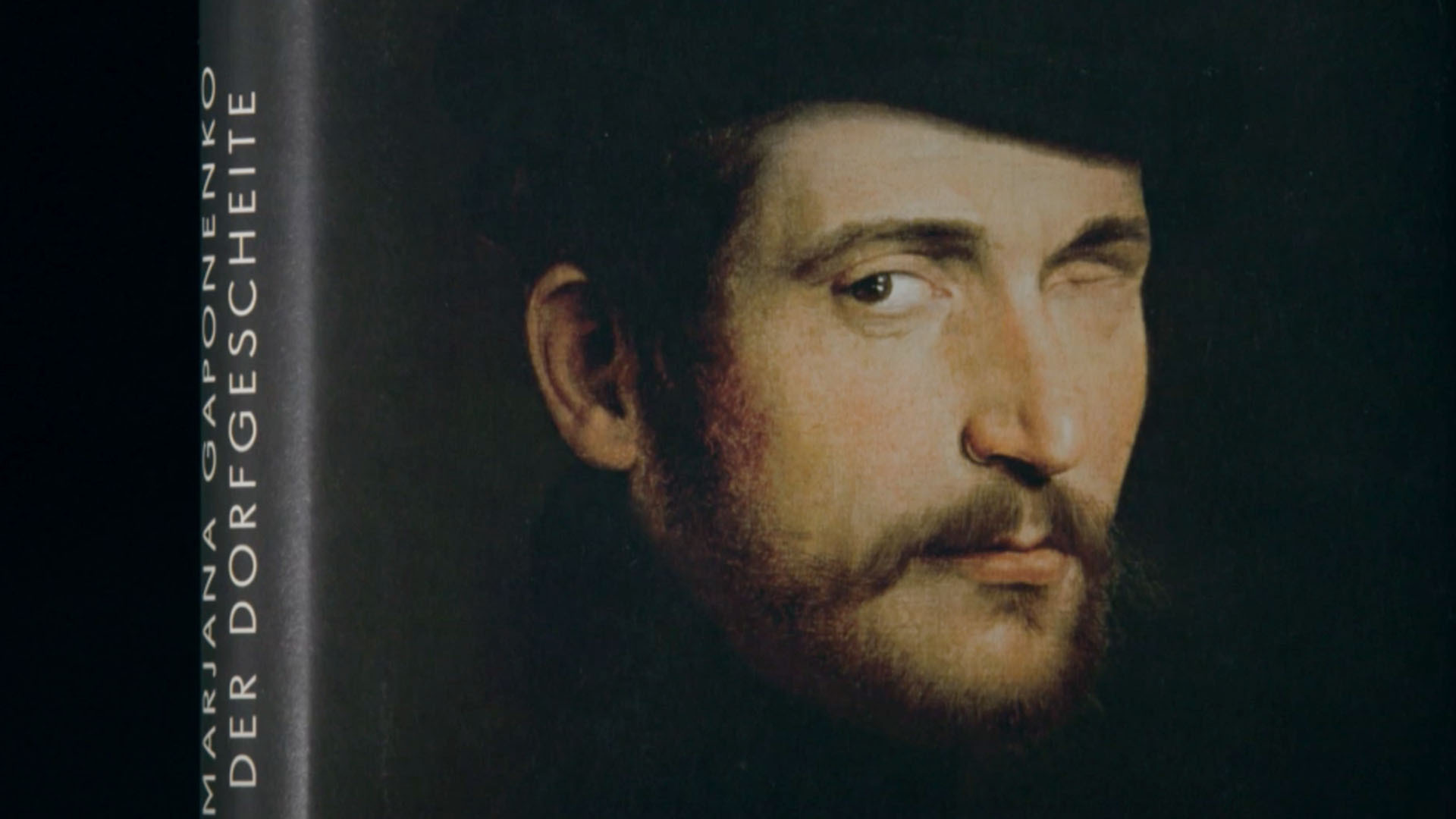 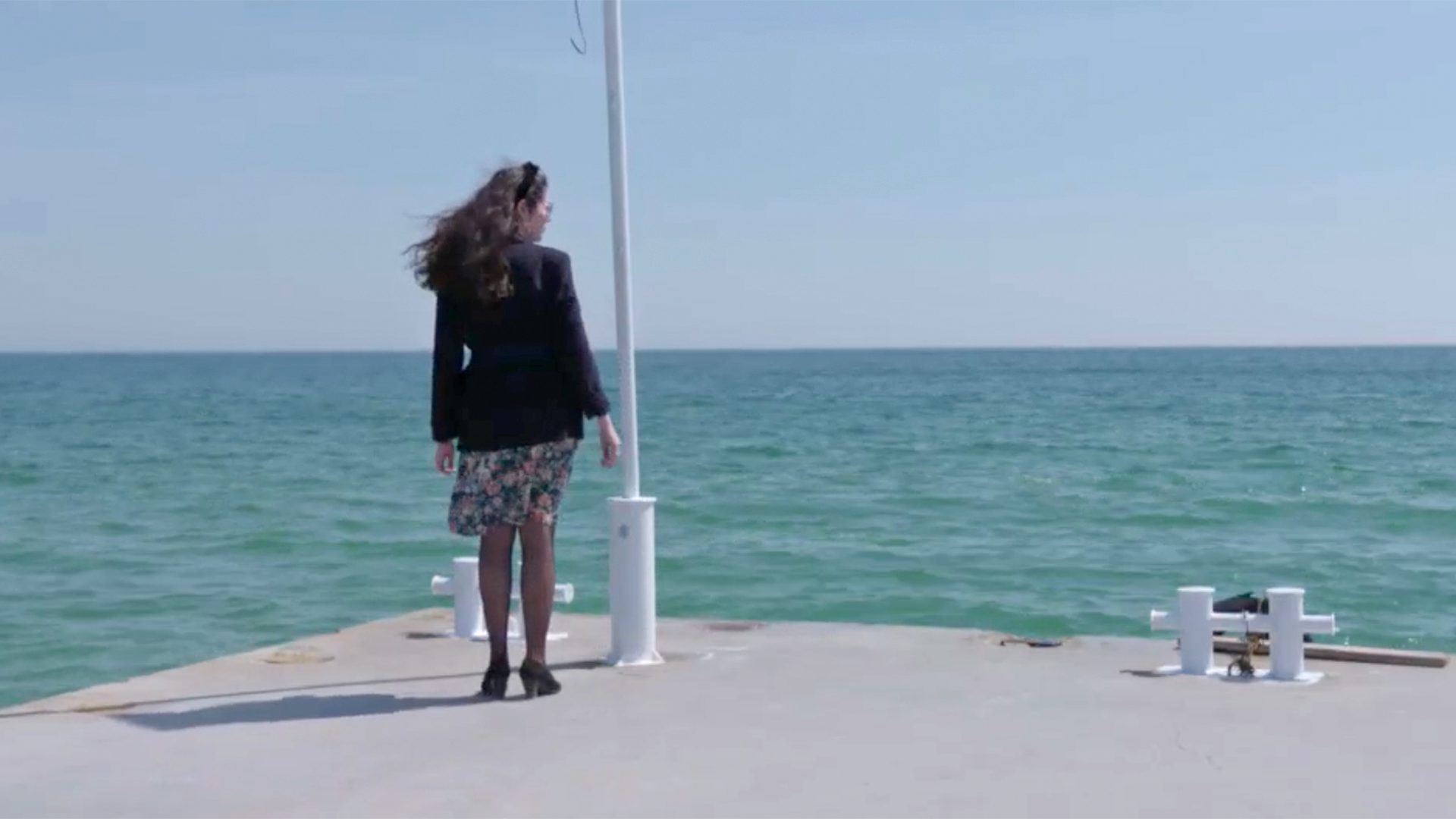 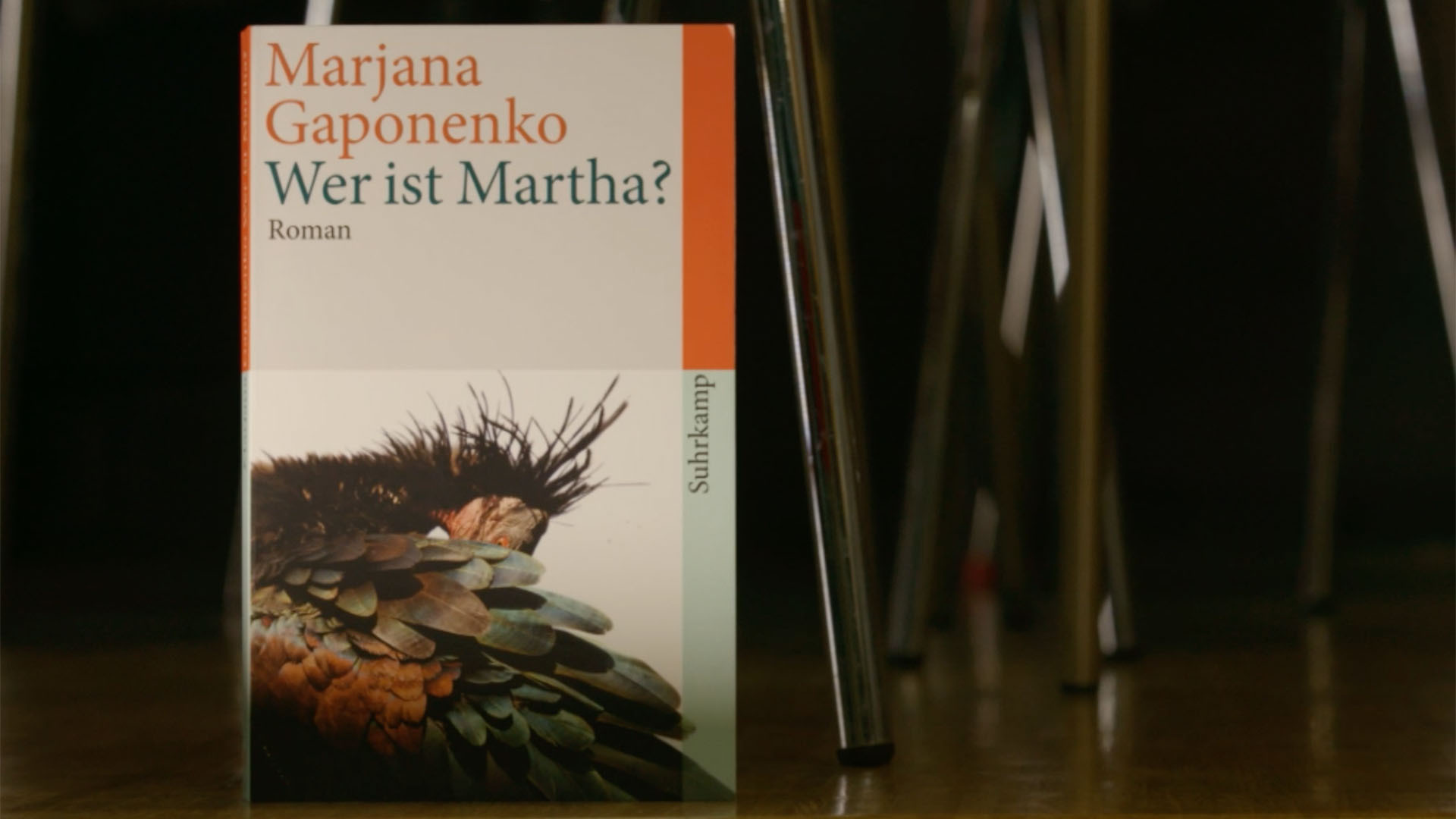 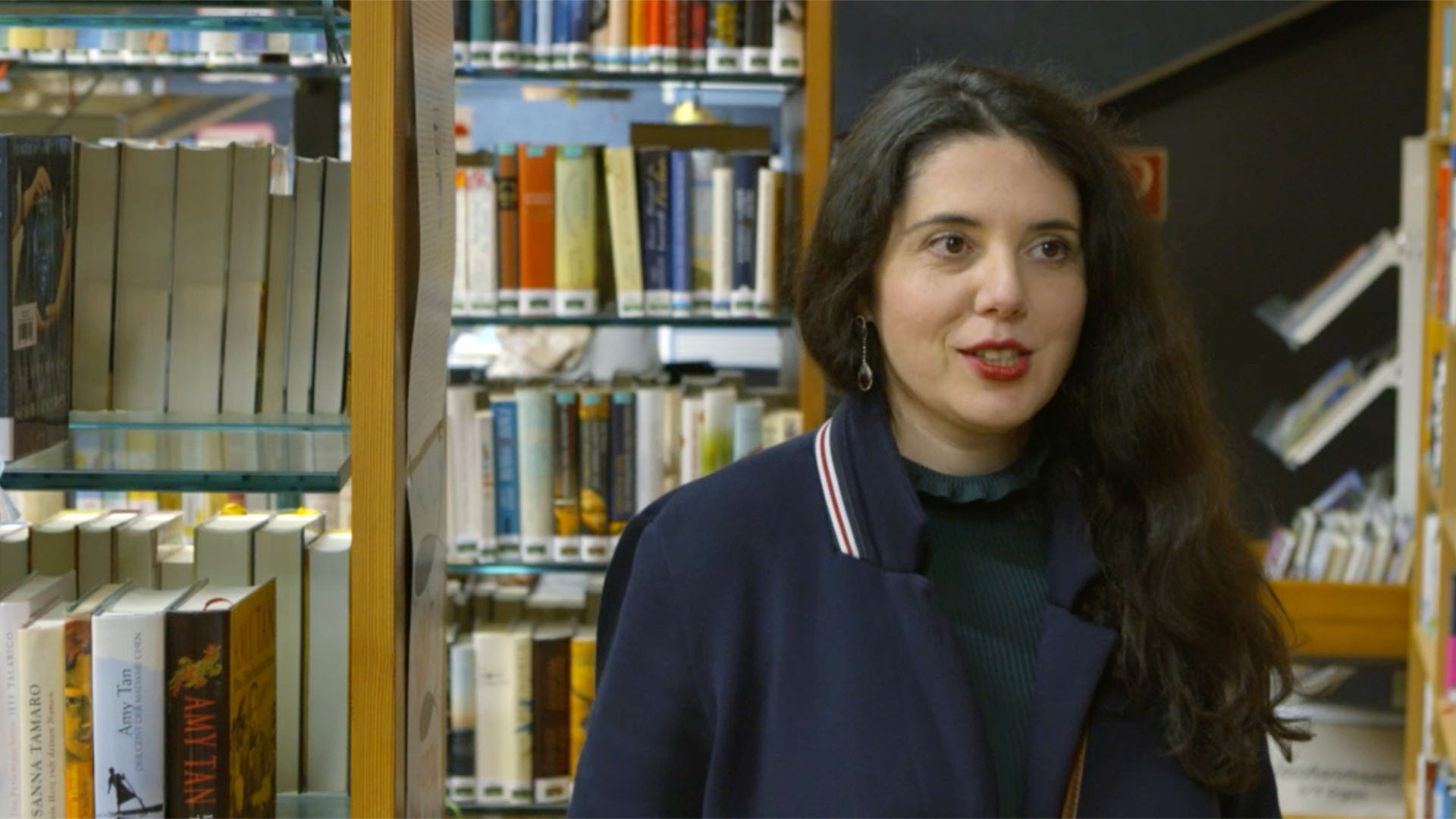 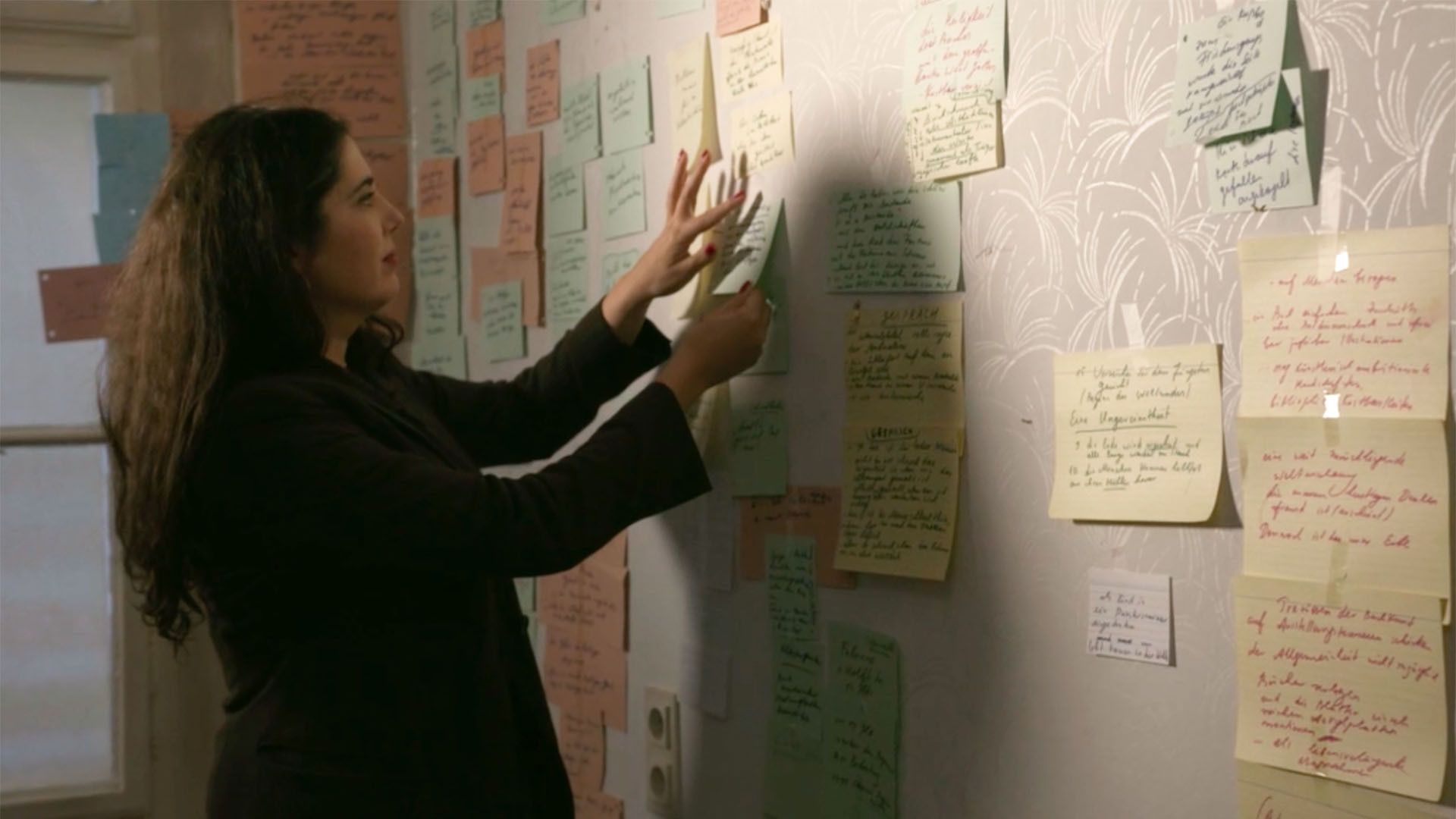 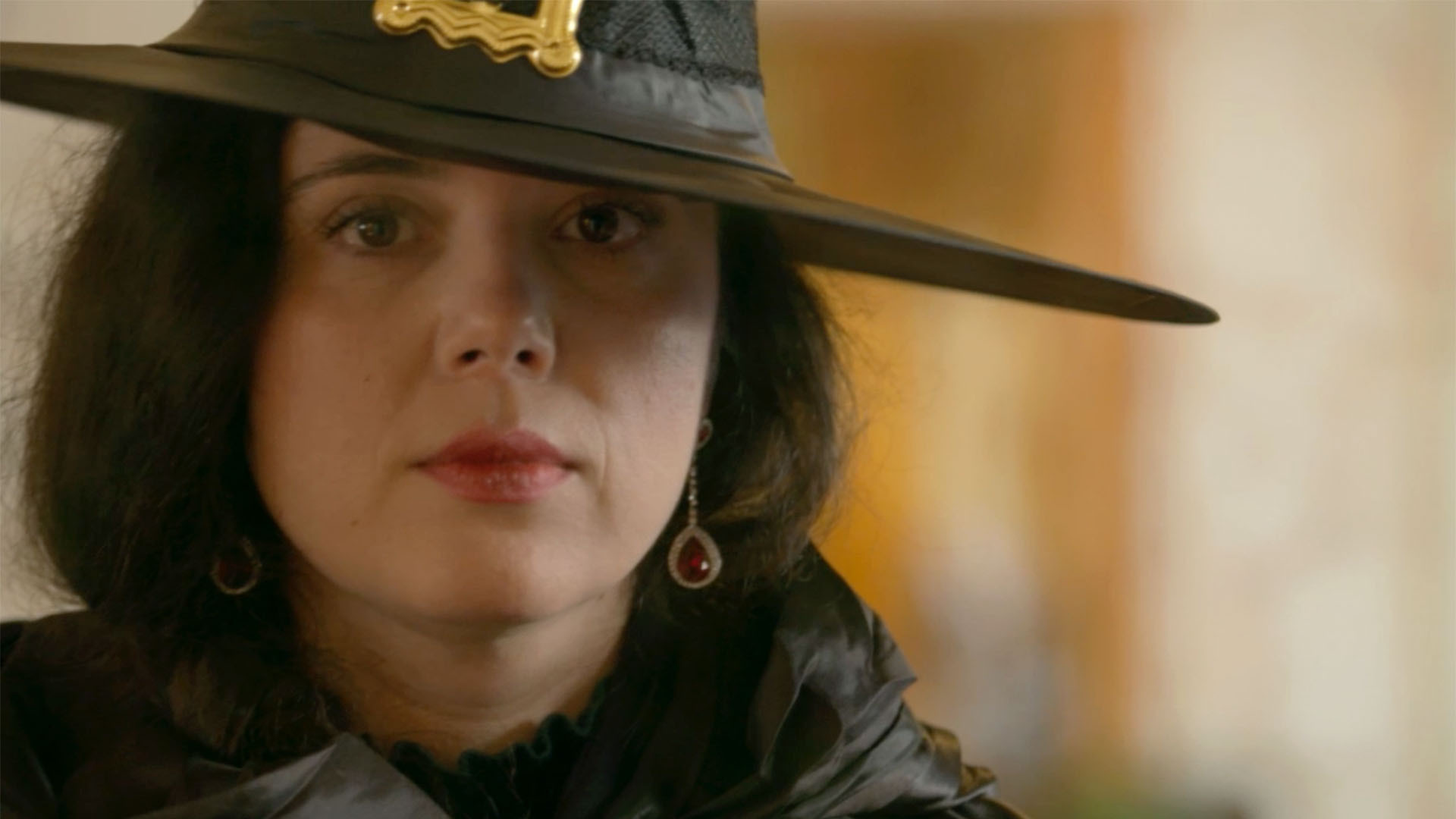 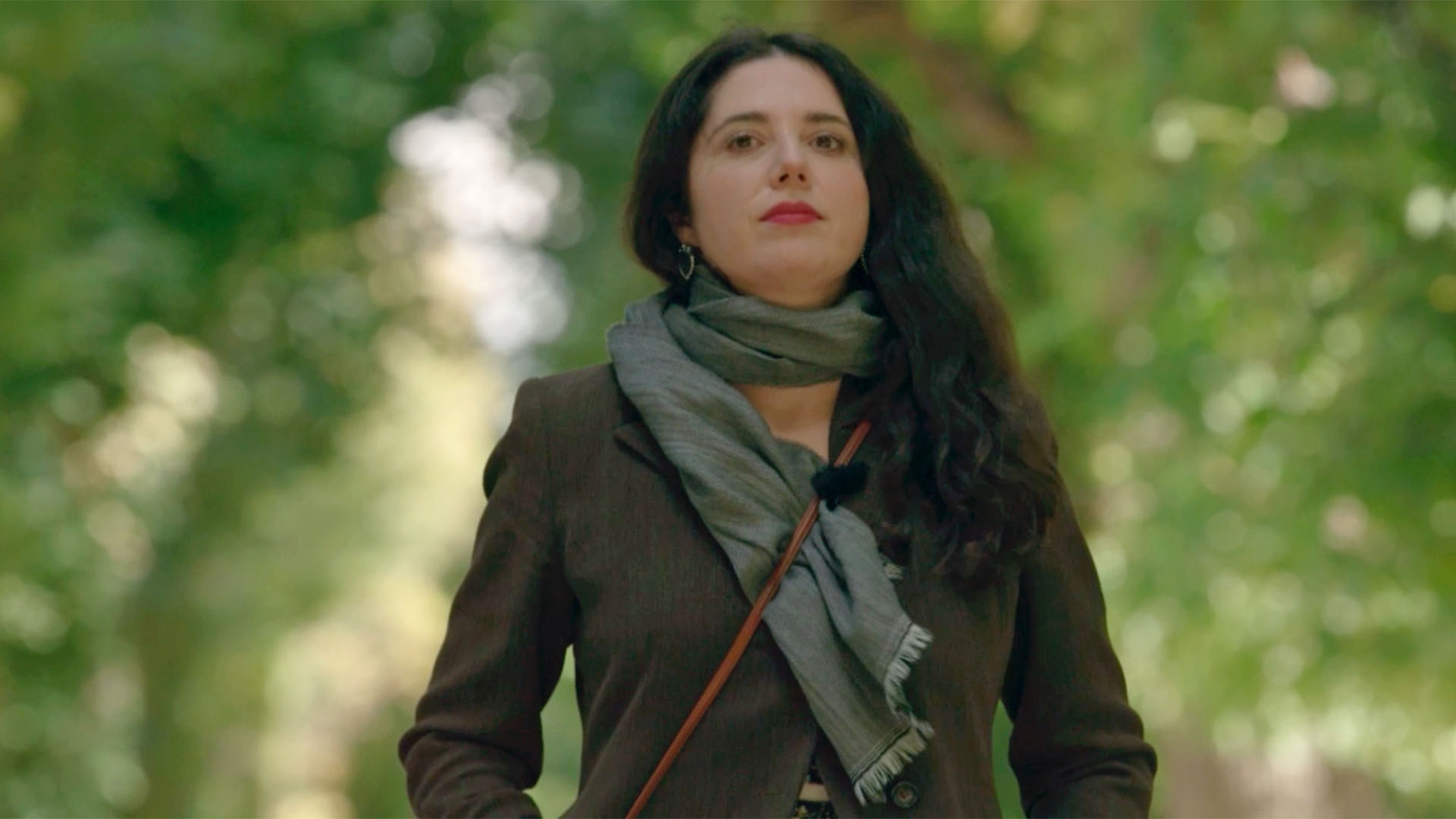 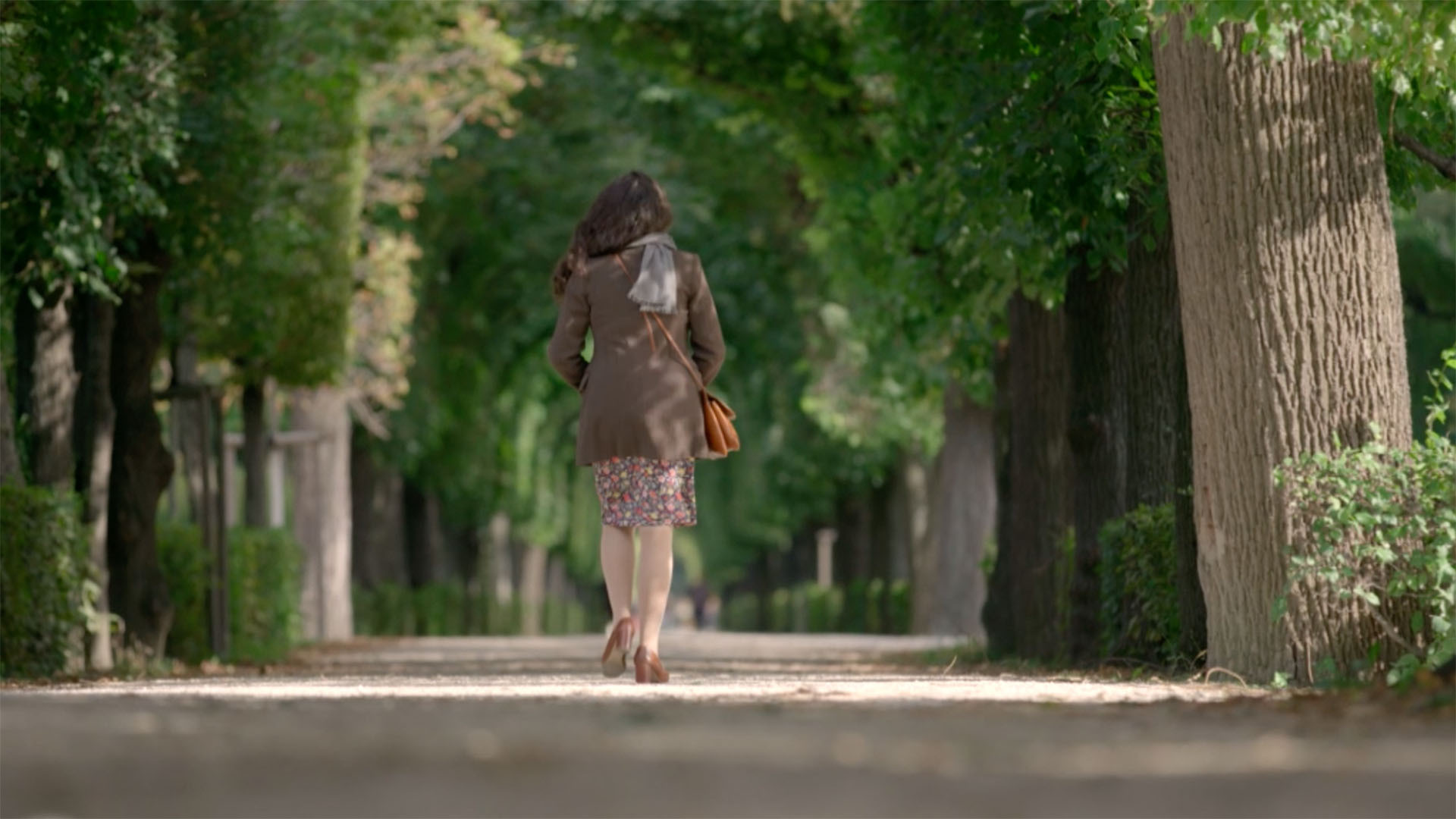