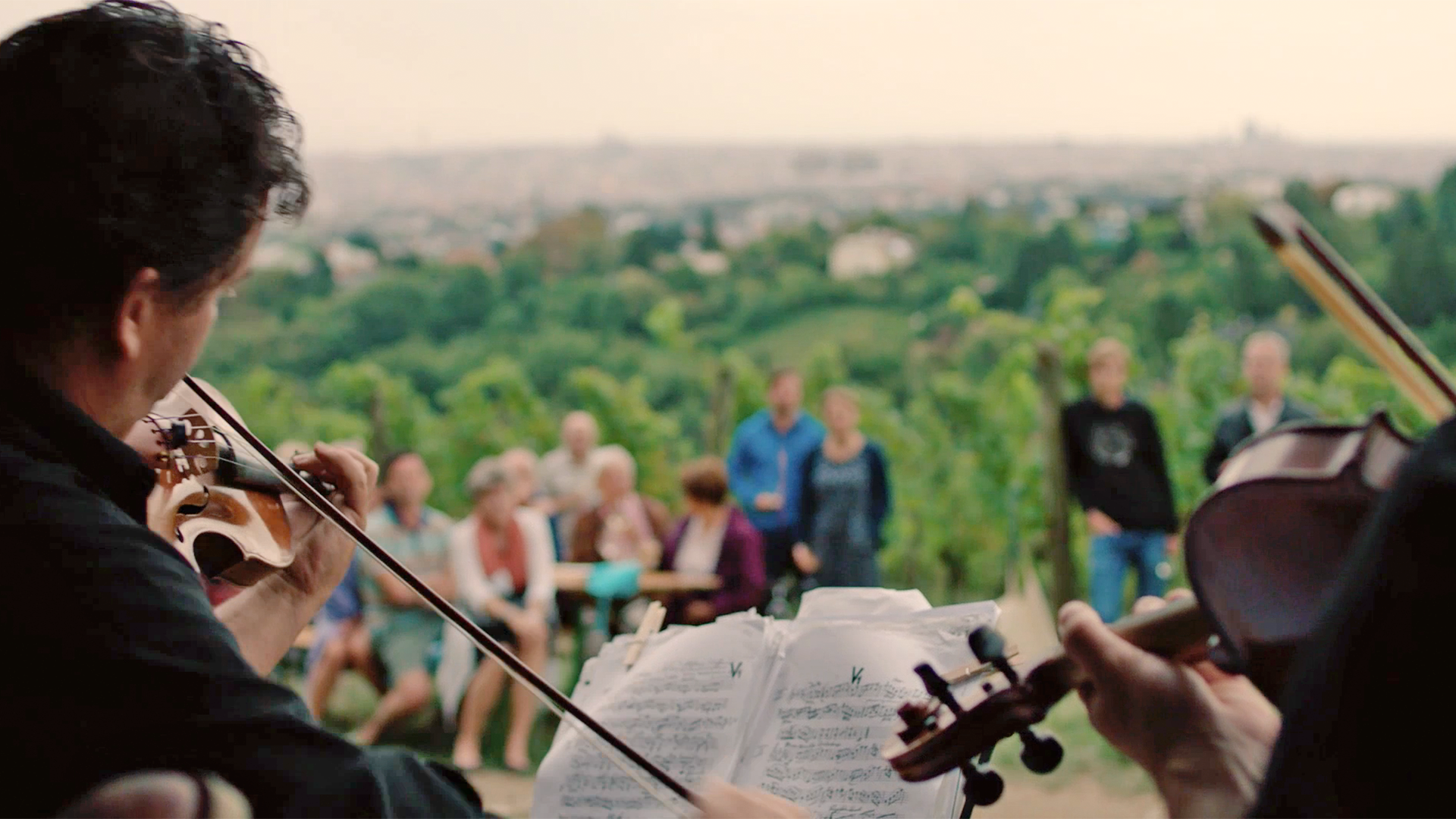 Favorite destination of the Viennese aristocracy

The Wienerwald is a popular recreational area and a cultural scene with a long tradition.

Roller skating with hat and bodice, listening to the Schrammeln folk music at the local tavern and strolling through the Kurpark - from the supreme summer visitor of the monarchy, Emperor Franz Joseph, the high class and rich aristocracy to the middle class people - they all moved to the country side in the summer months to escape for days, weeks or even months of the city and its hygienic shortcomings.

With the construction of railway road, the Wienerwald was suddenly very close for the townspeople in the 19th century and on the verge of competing with the coveted Semmering. Who could afford it, lived in his own summer villa, others rented rooms in the Grand Hotel or a tavern. The artists, such as Schnitzler and Schubert, followed summer visitors on vacation, and social life shifted from the city to many small resort hotels.

From Klosterneuburg to Bad Vöslau, from Purkersdorf to Sieghartskirchen, the Viennese conquered the area, which was primarily a private hunting ground for the Babenberger and Habsburgs for centuries.

What connects Wolfgang Ambros with the Vienna Woods, why Empress Sisi made eight-hour marches there, how the high society spent the days in their summer houses, why the Vienna Woods were nearly cut down and what became of the magnificent Grand Hotels shows Susanne Pleisnitzer in this documentary.

A co-production of Clever Contents GmbH and ORF III 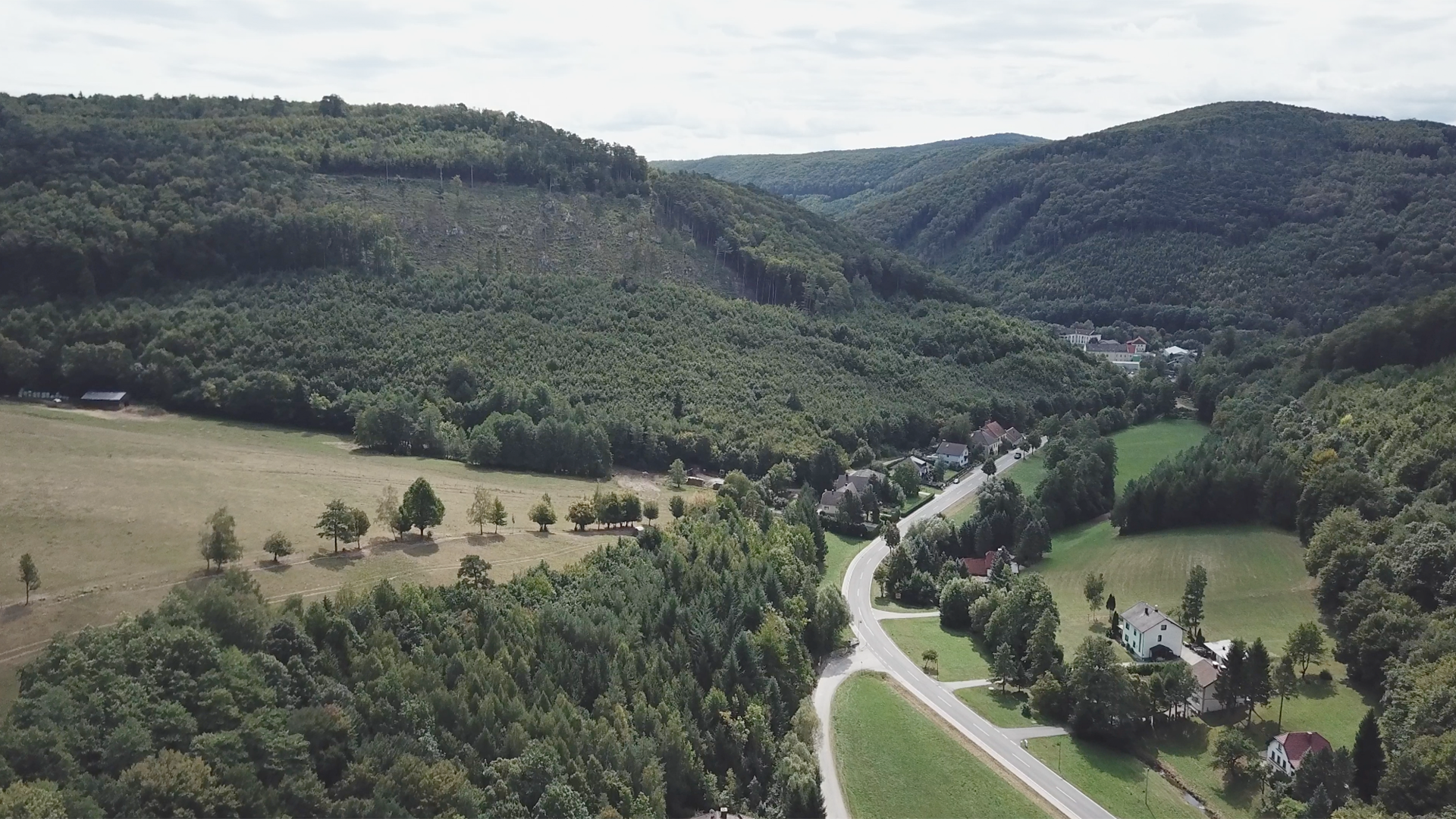 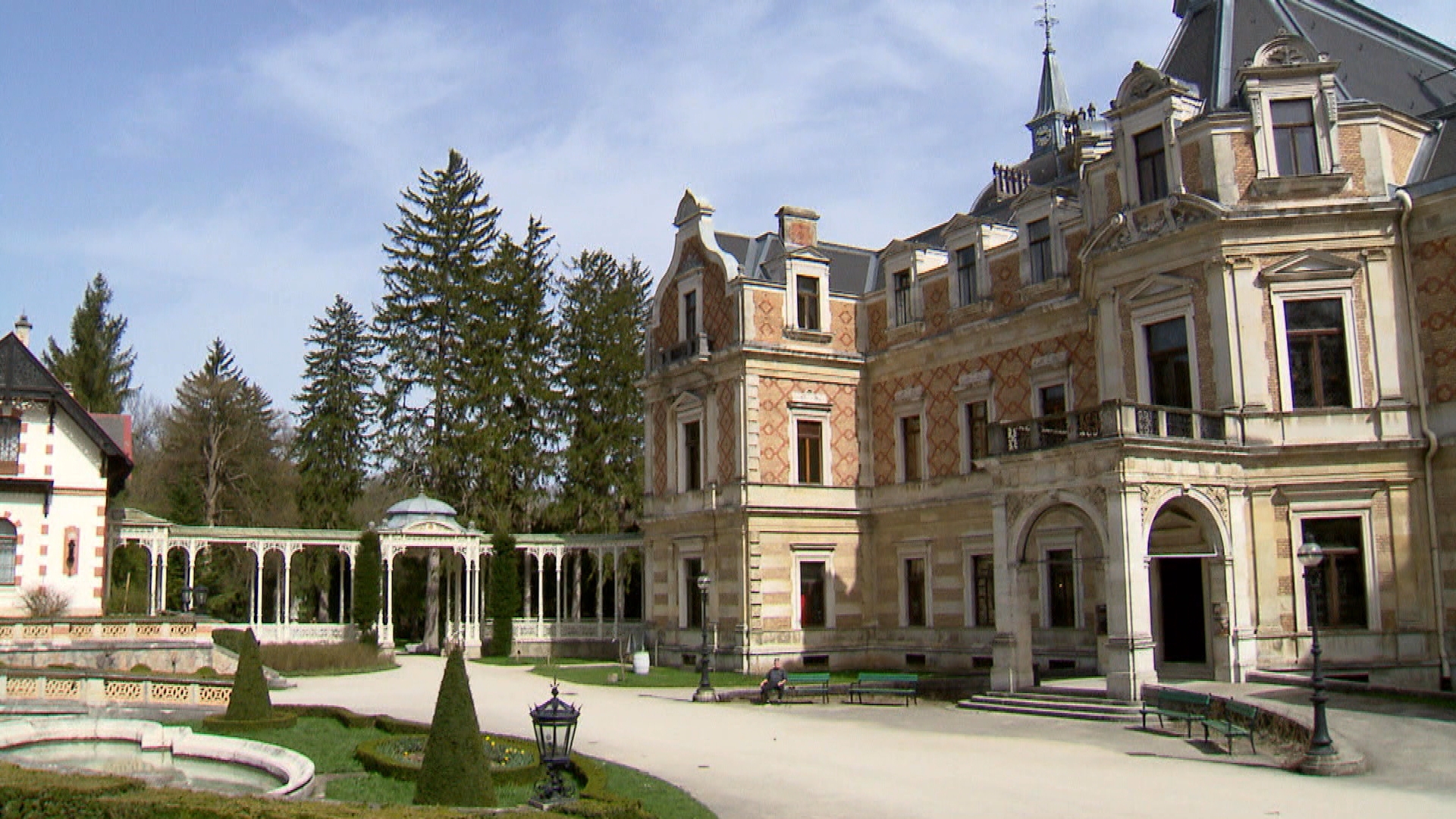 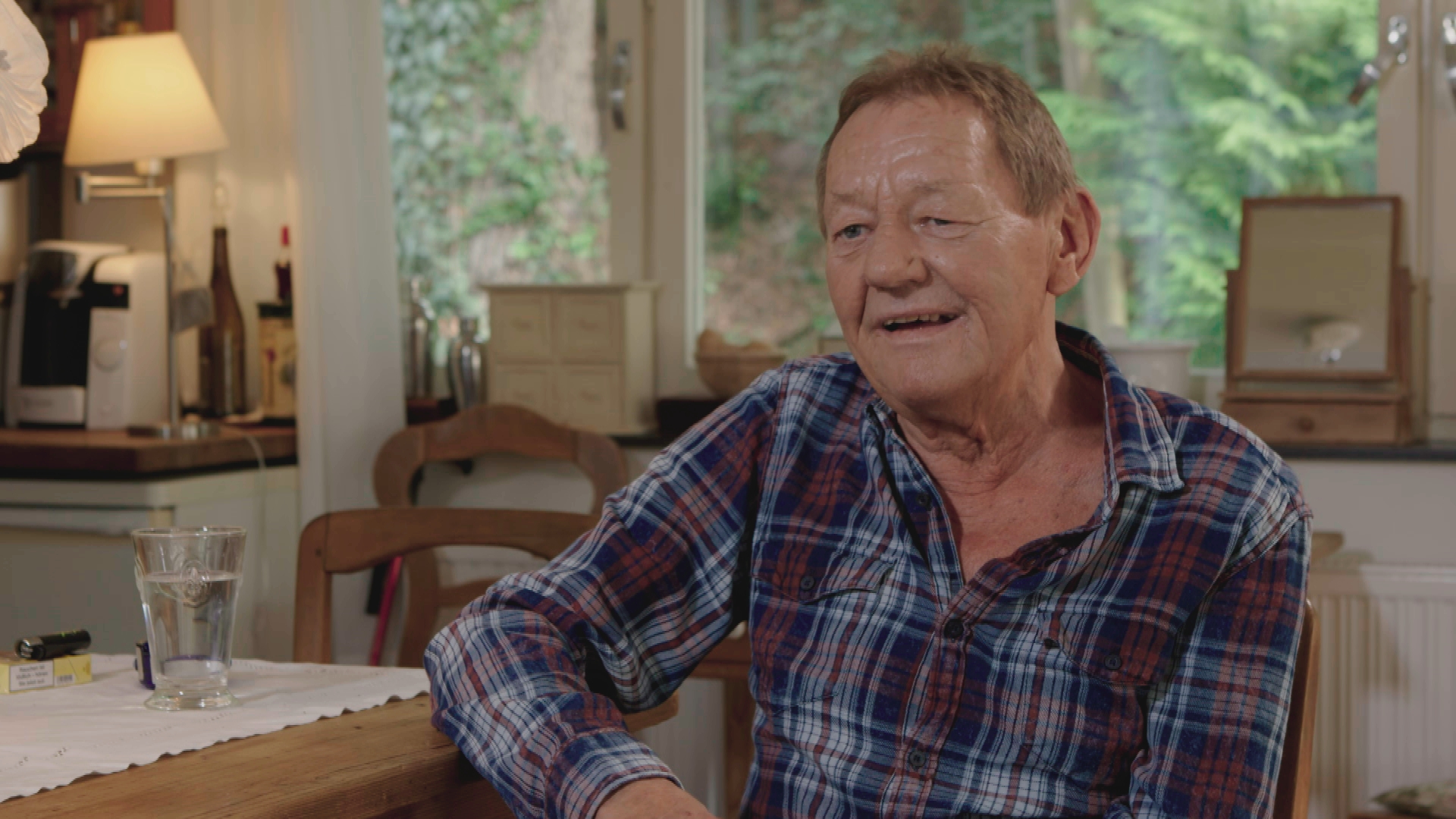 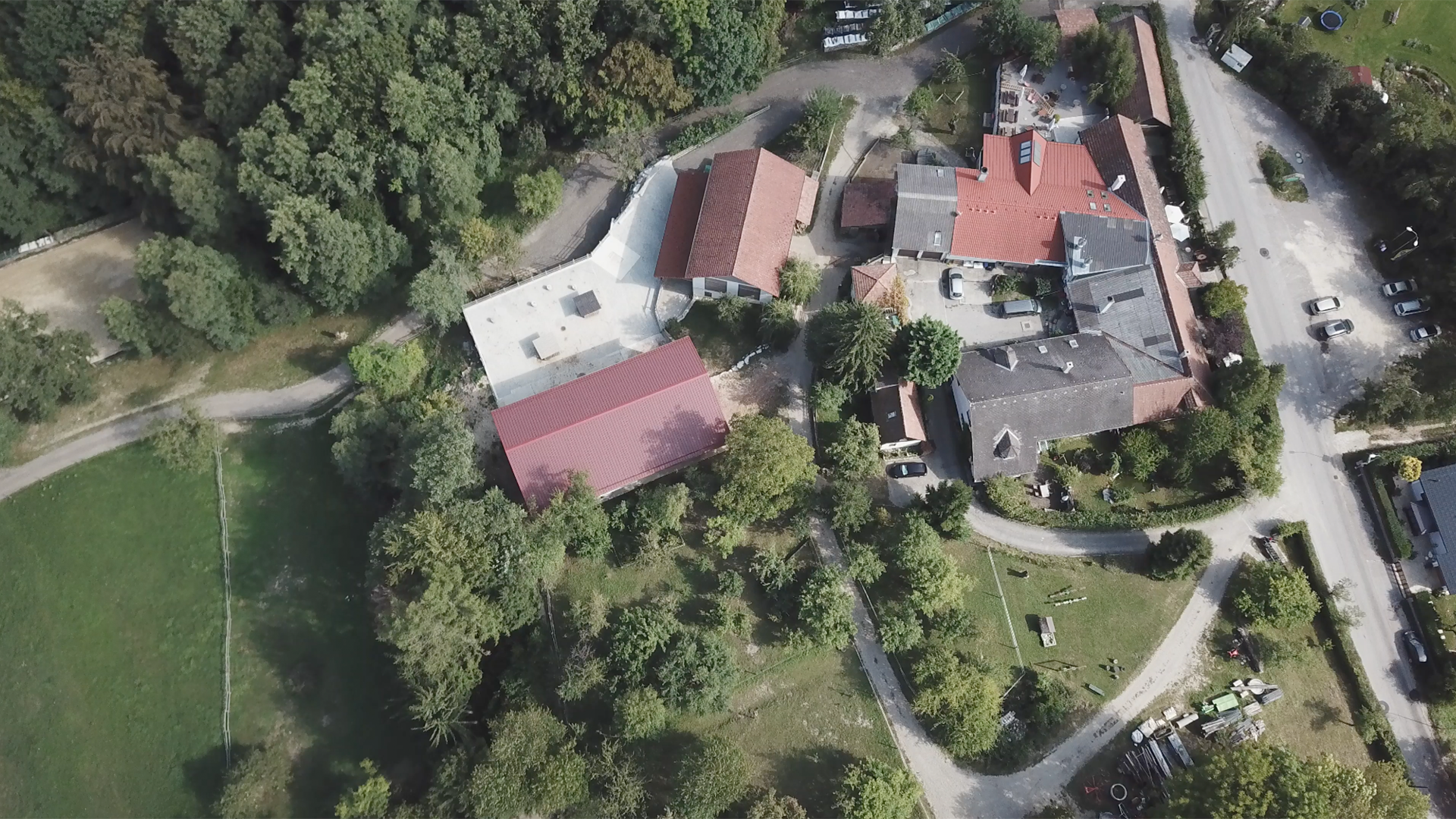 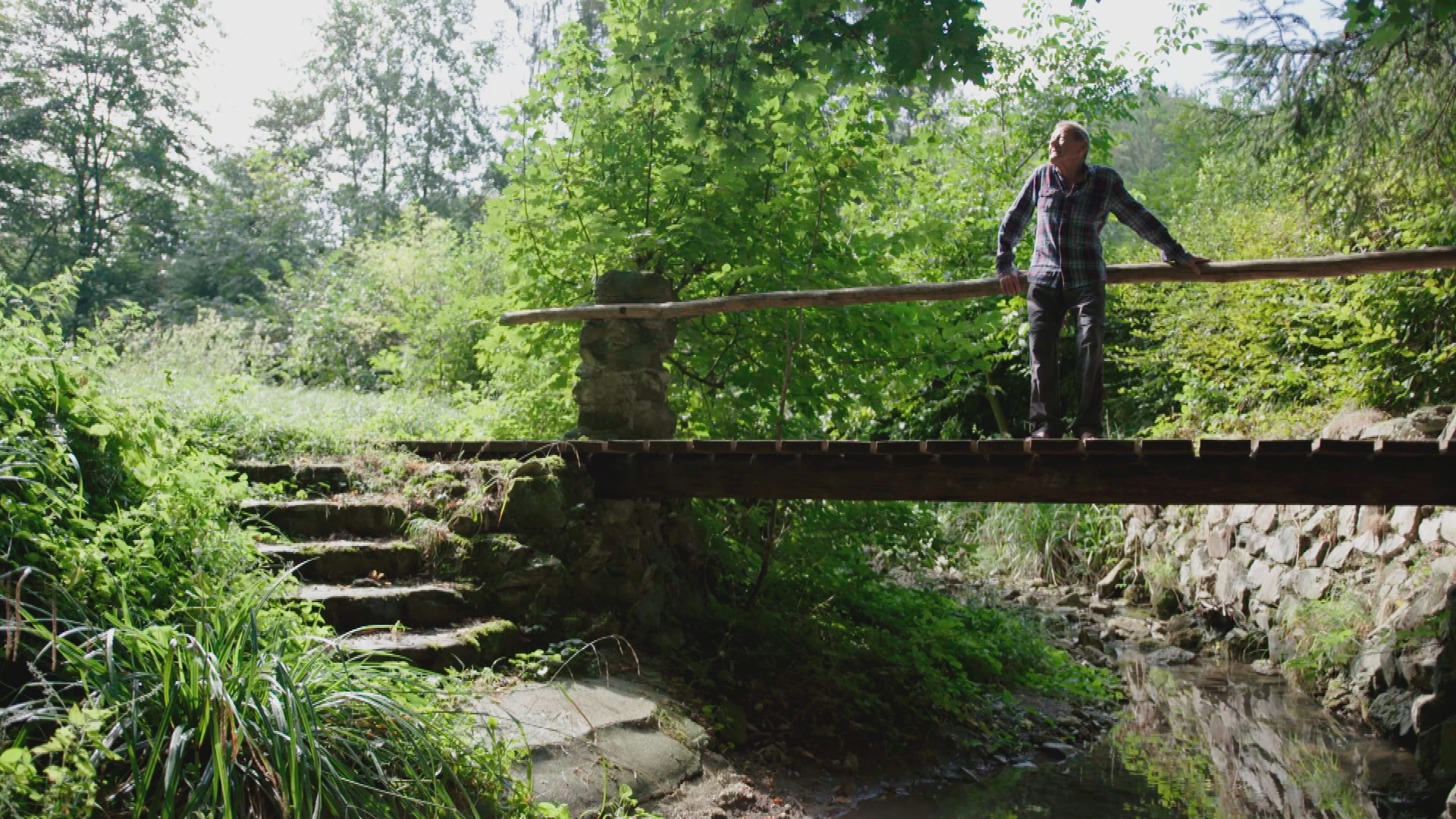 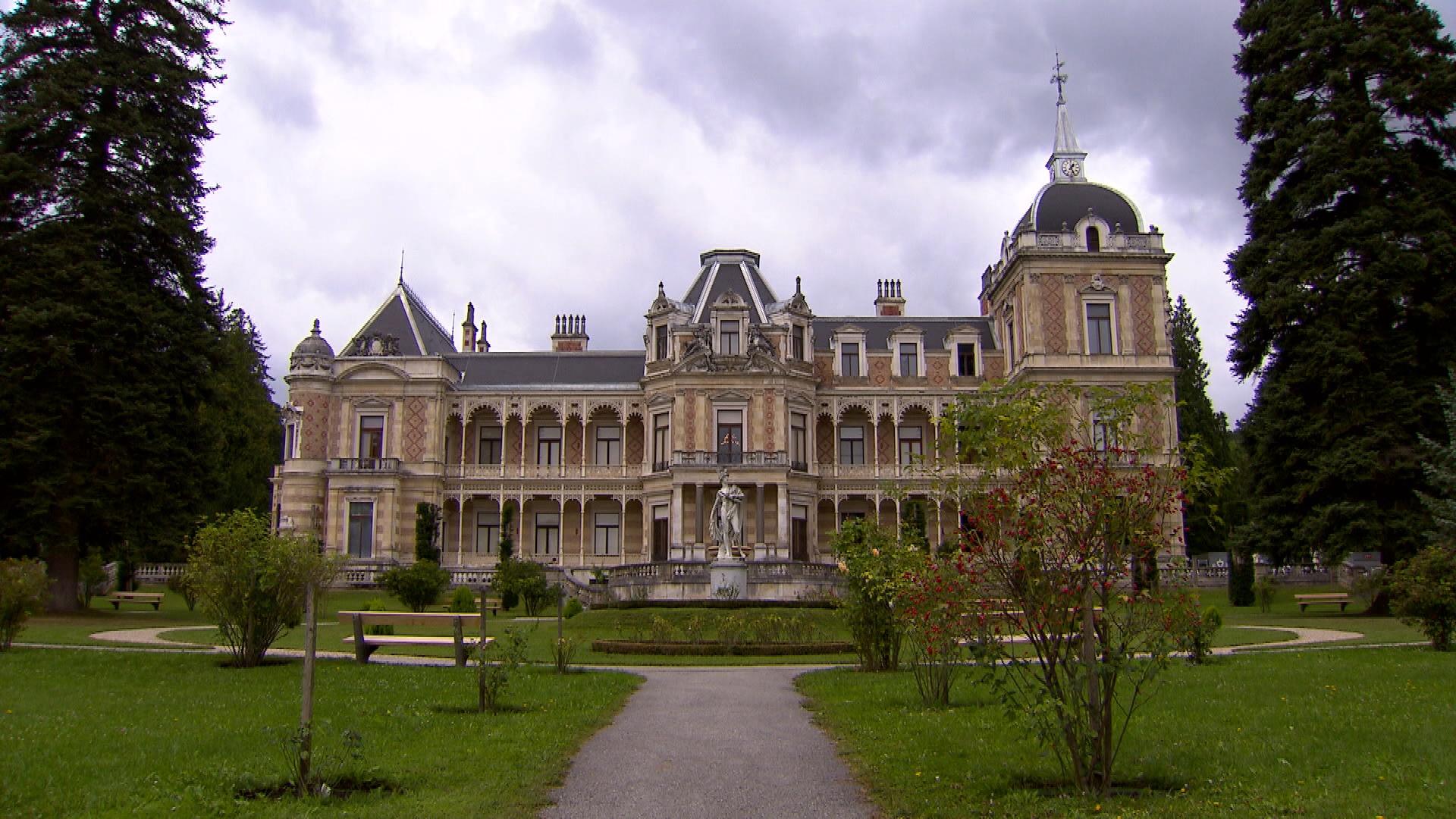 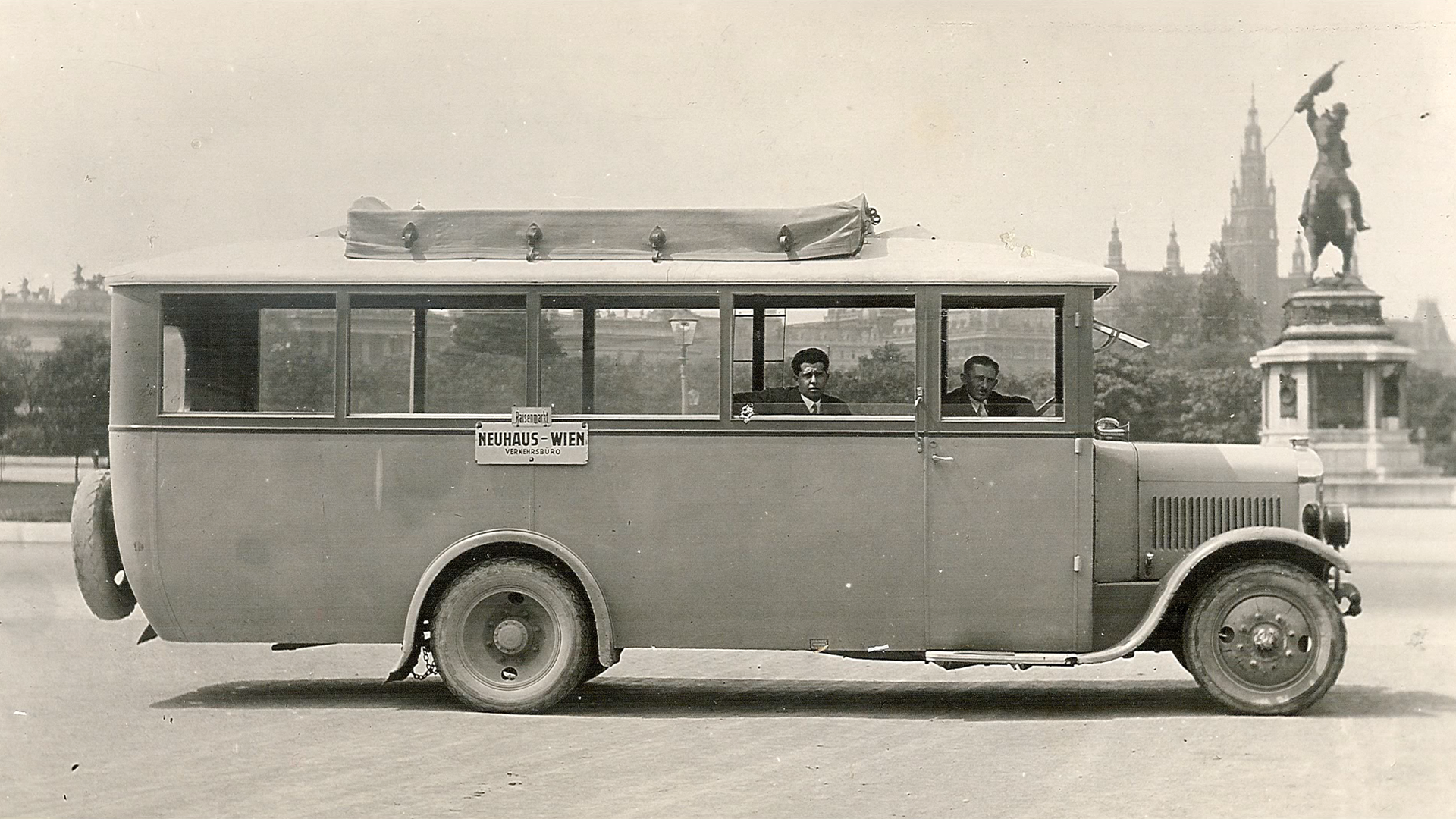 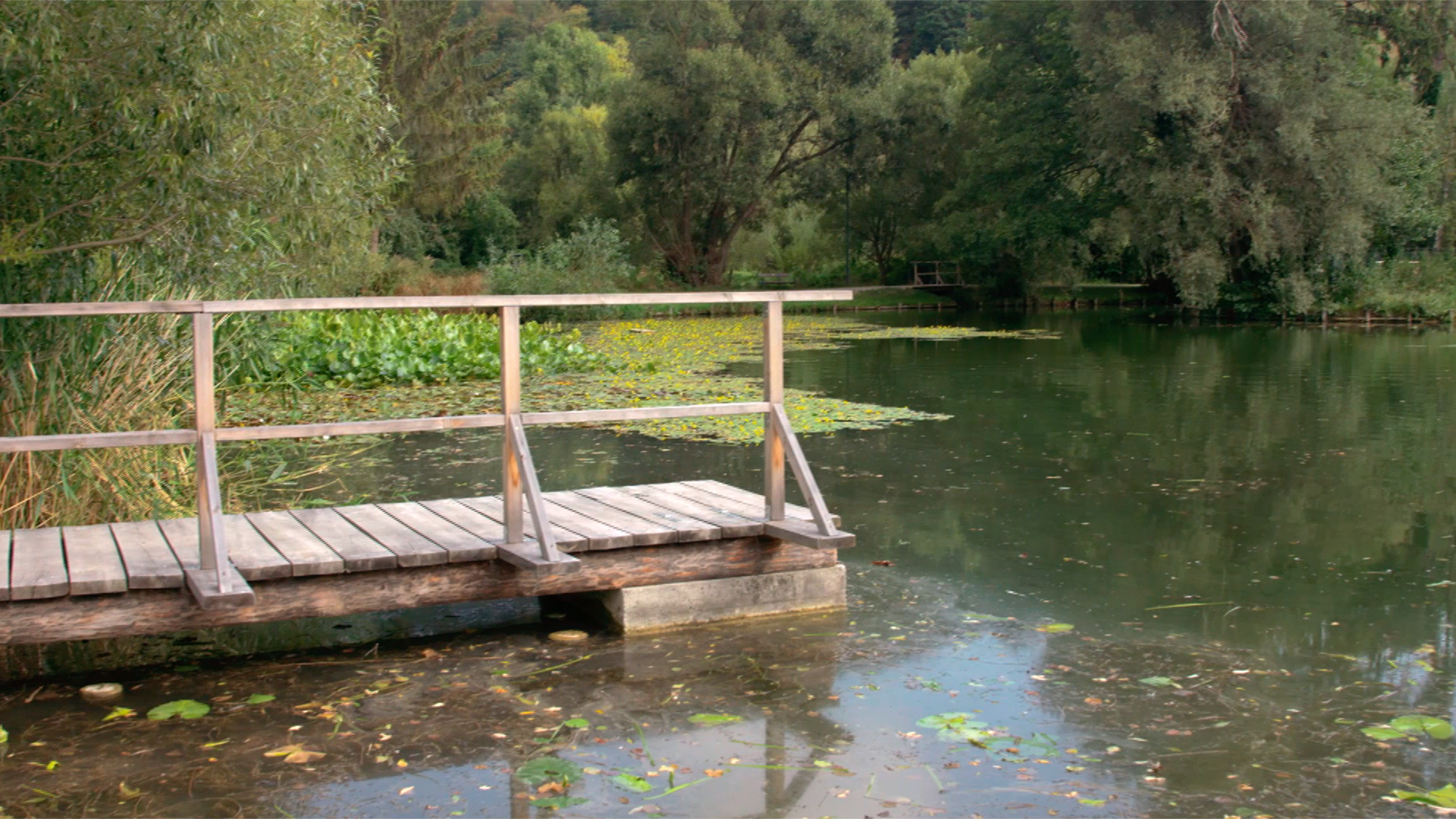 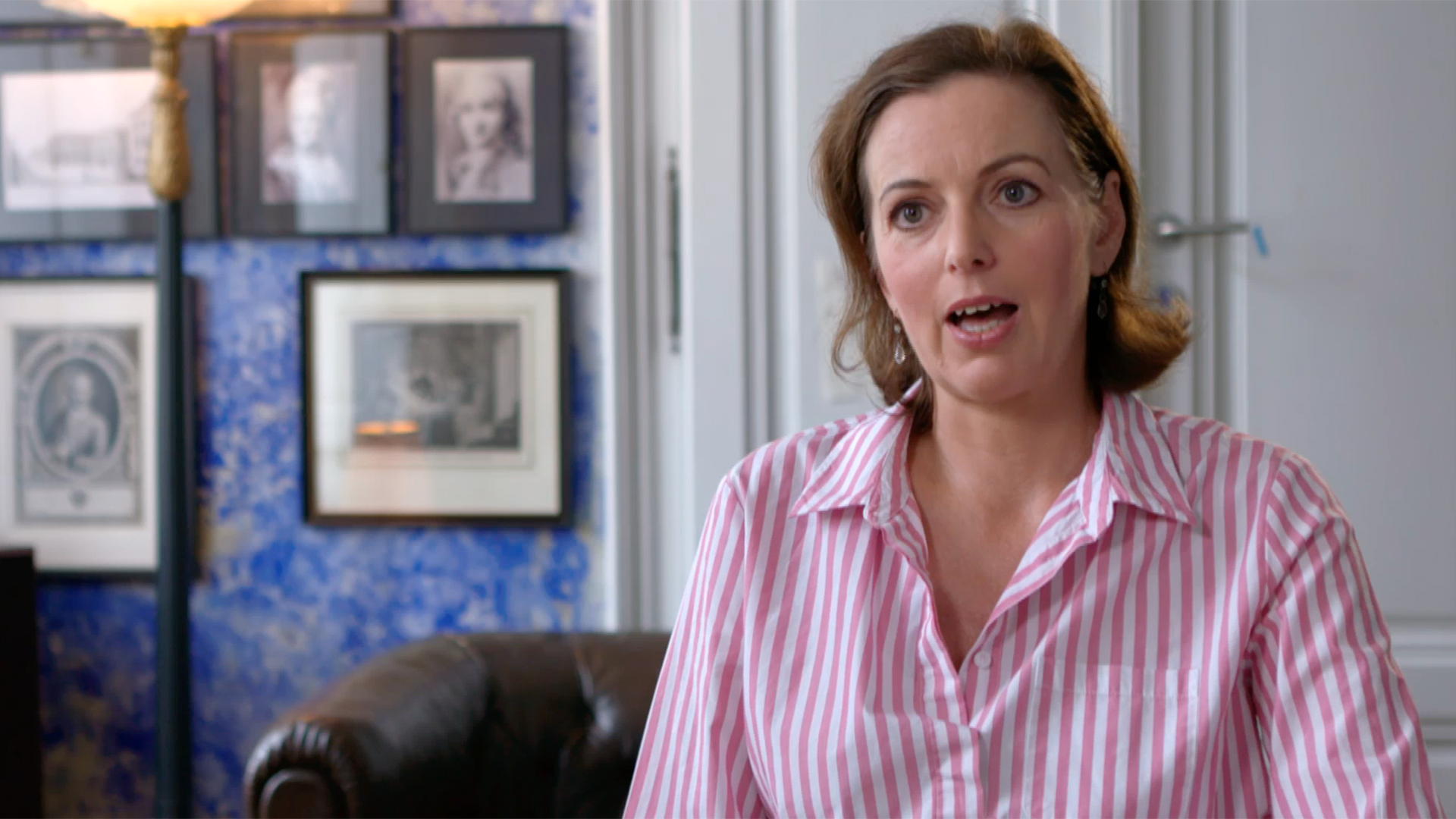 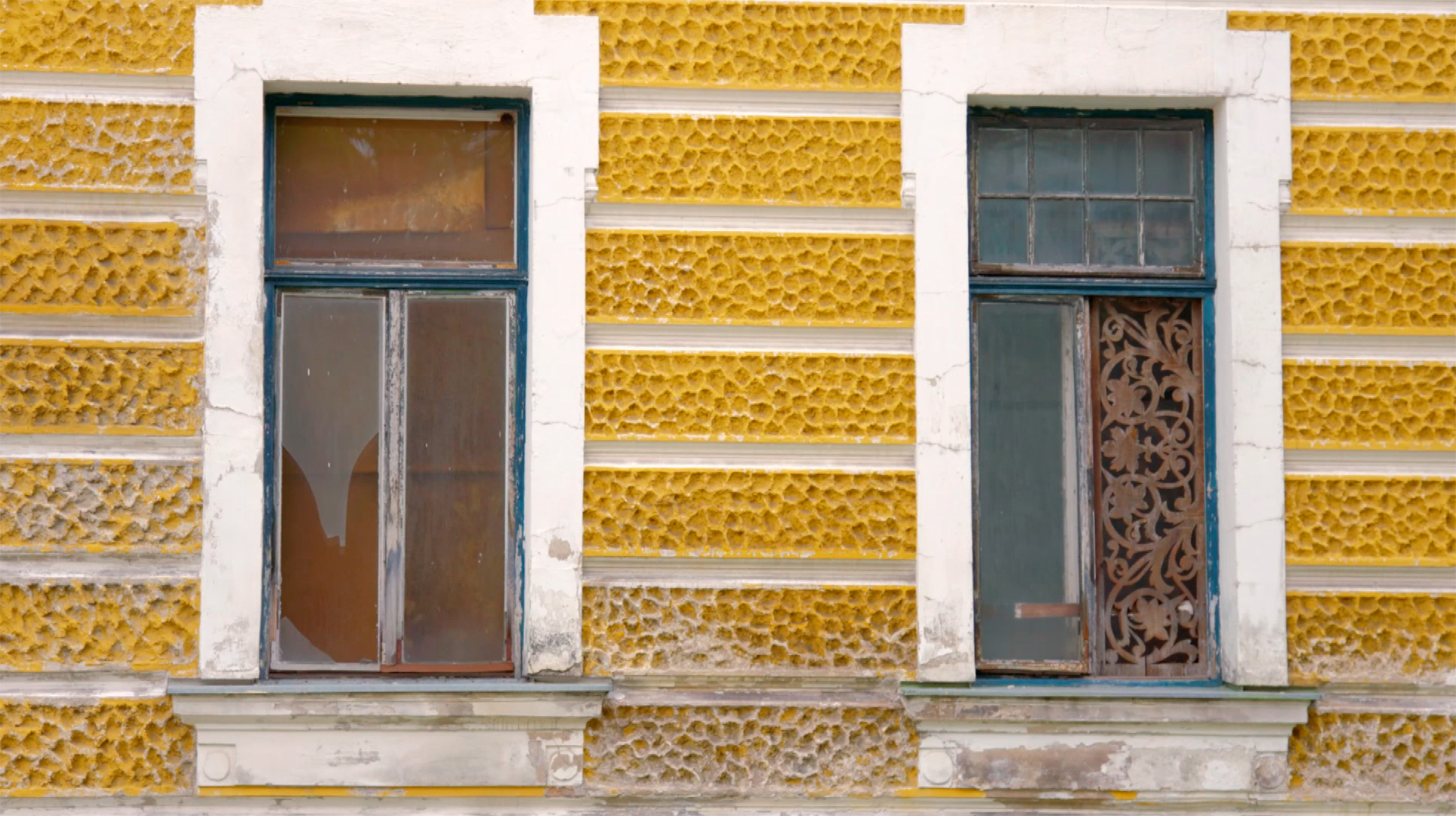 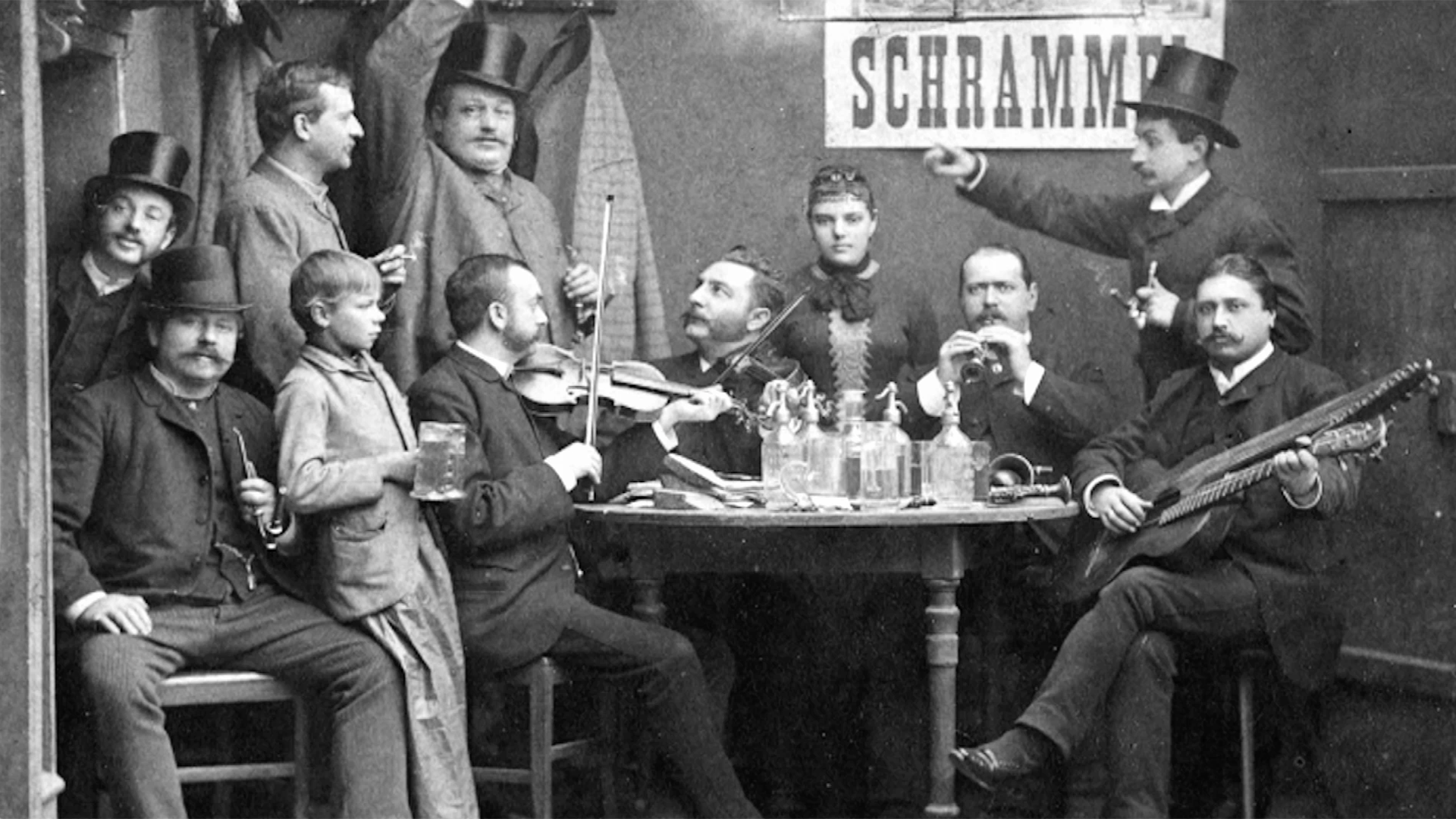 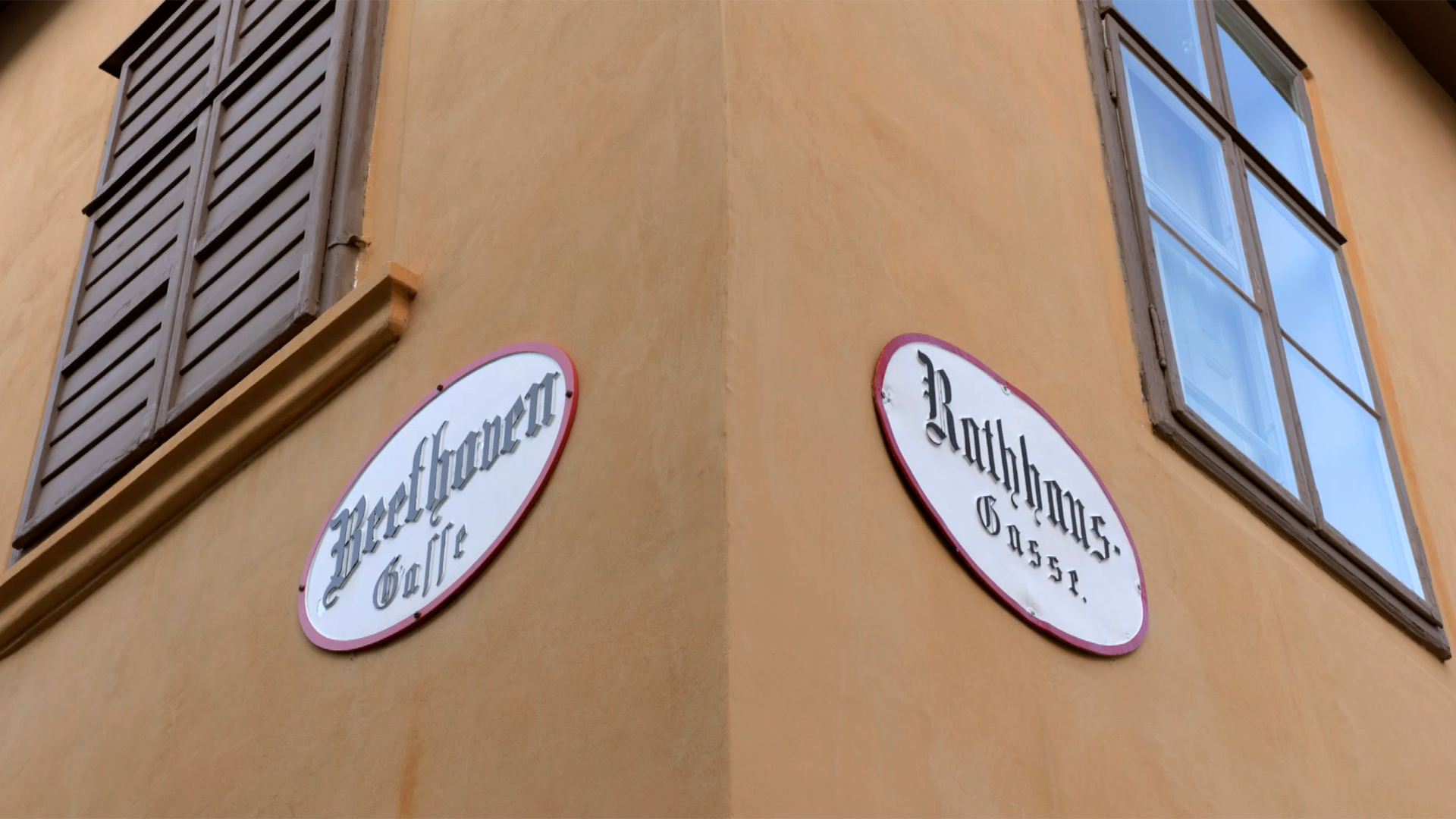 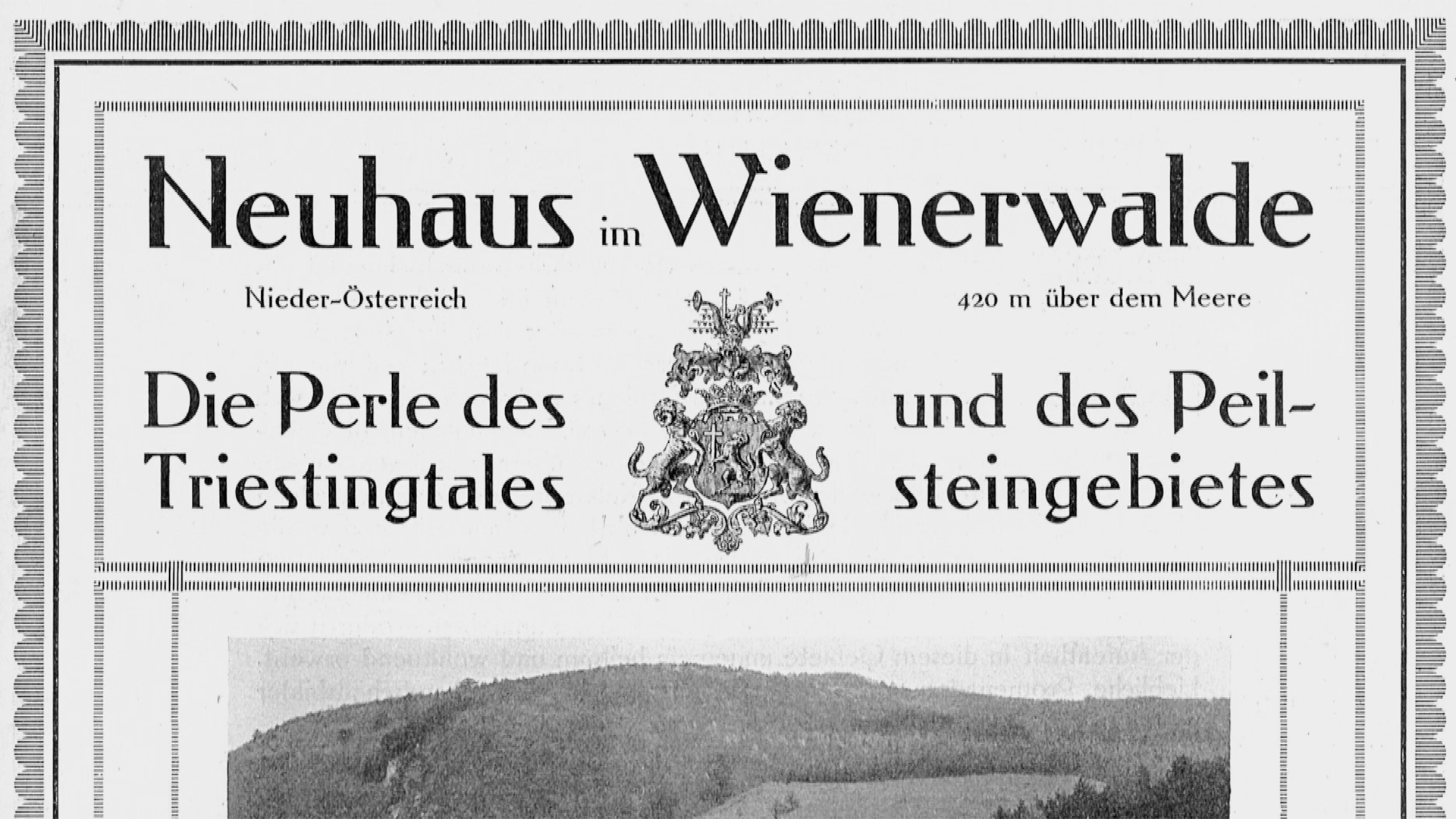 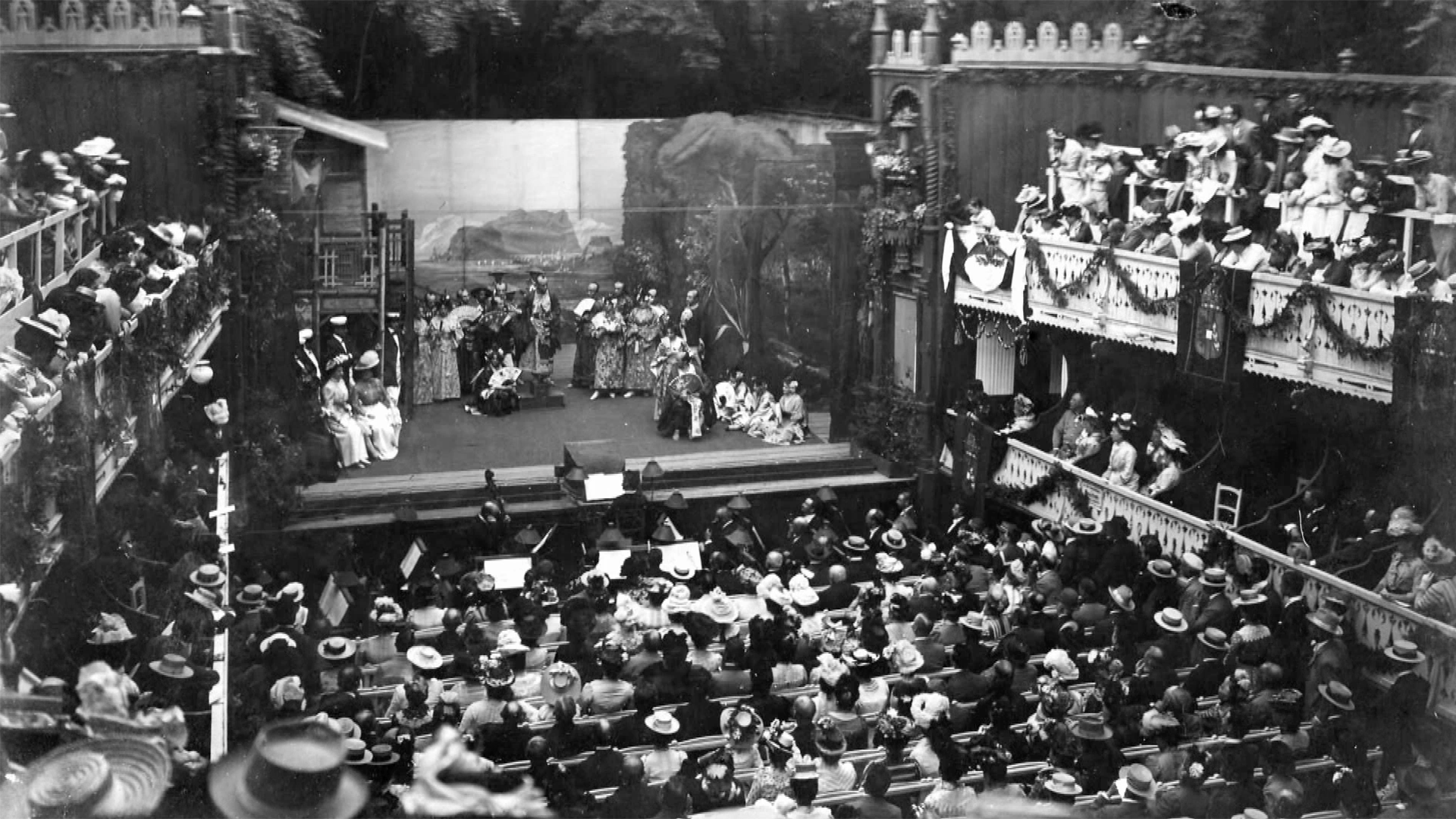 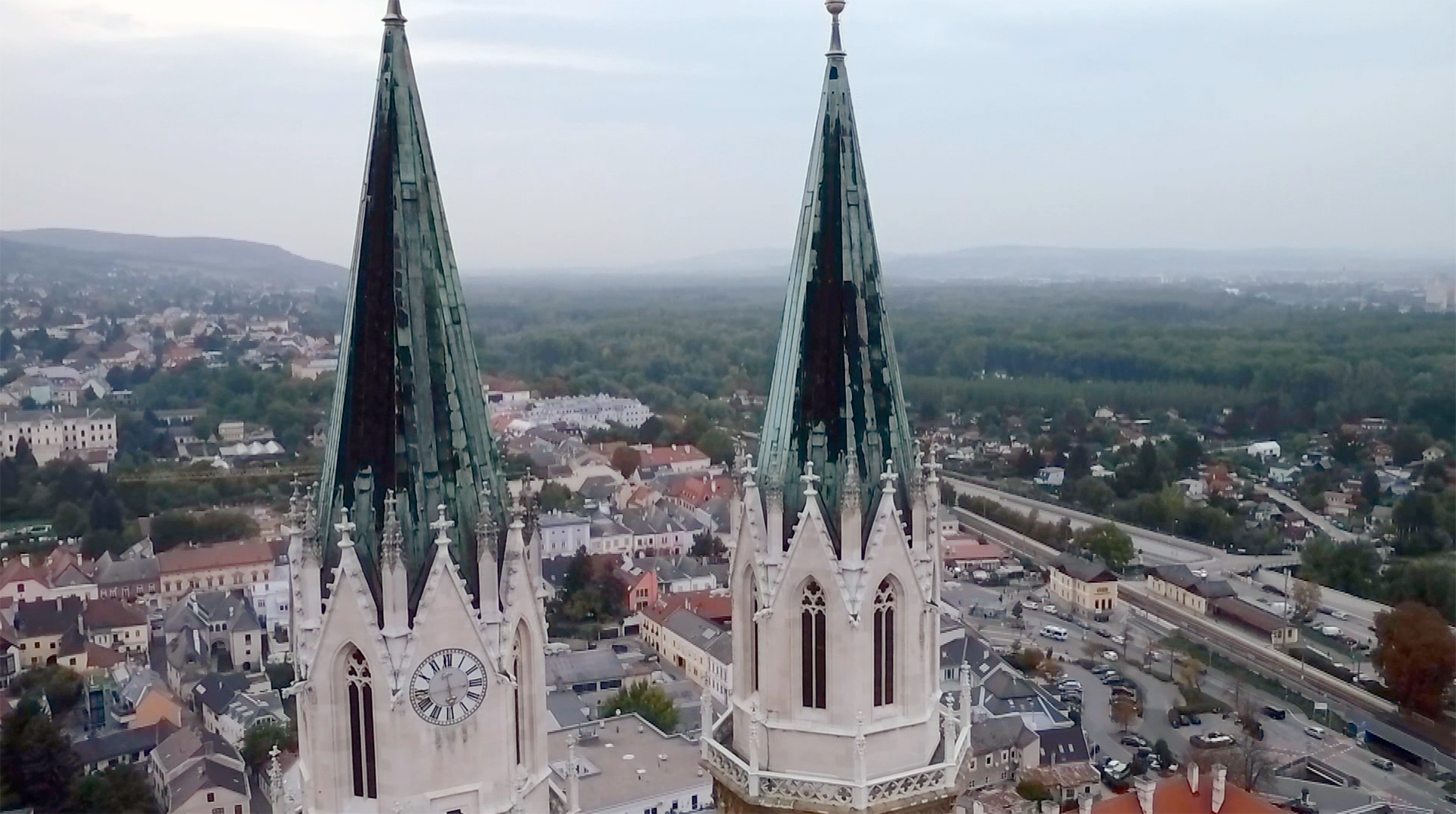 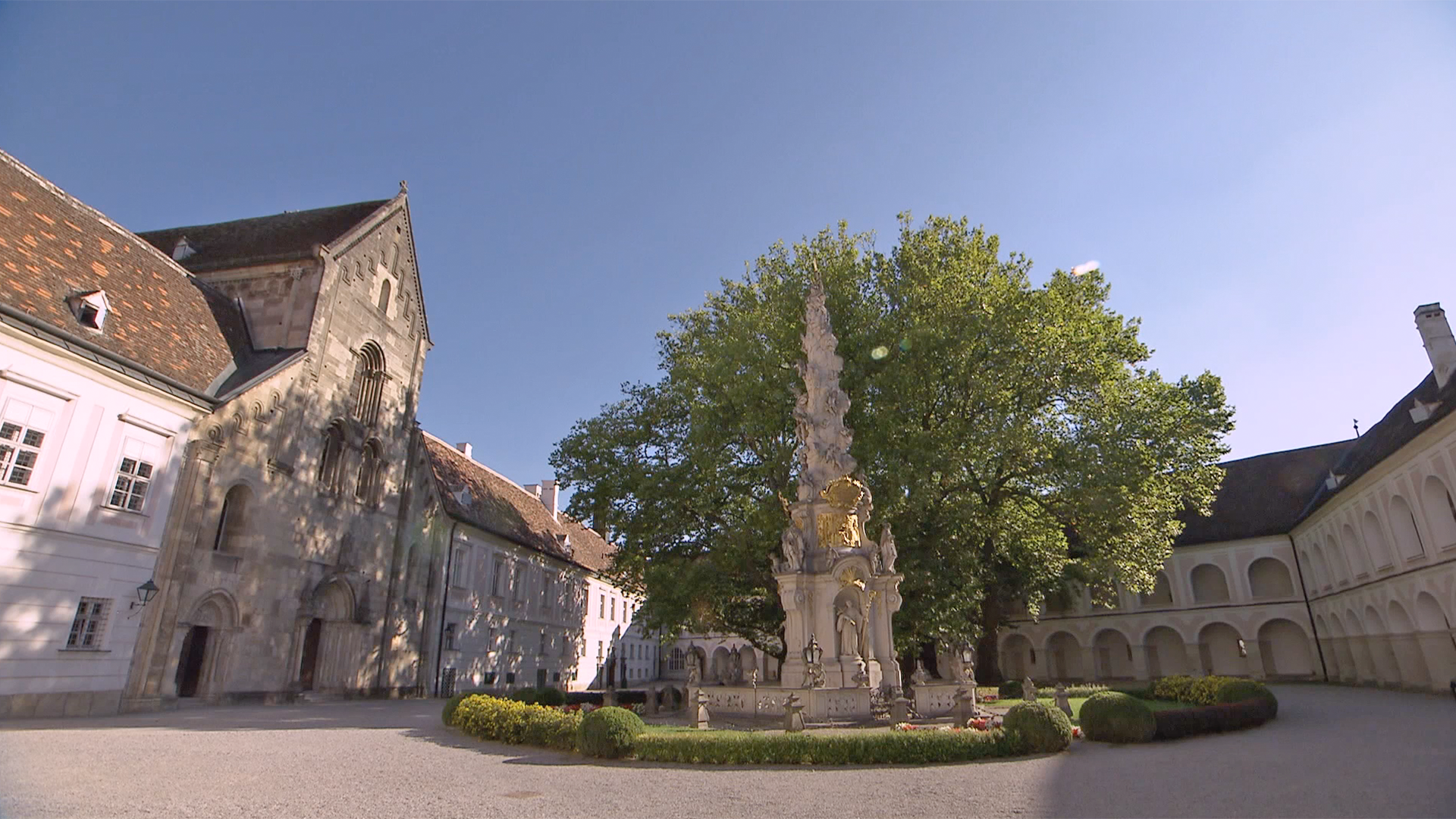 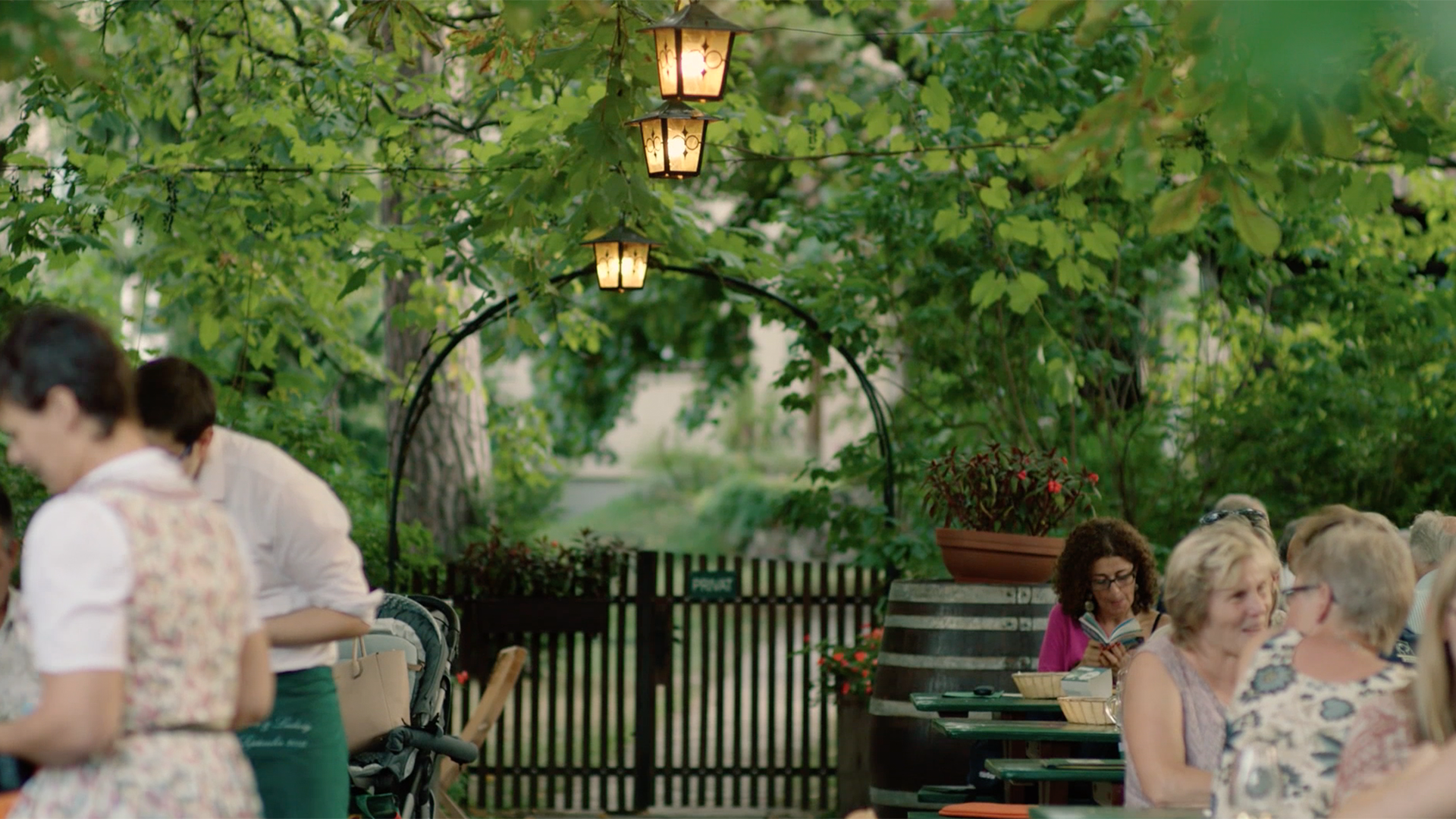