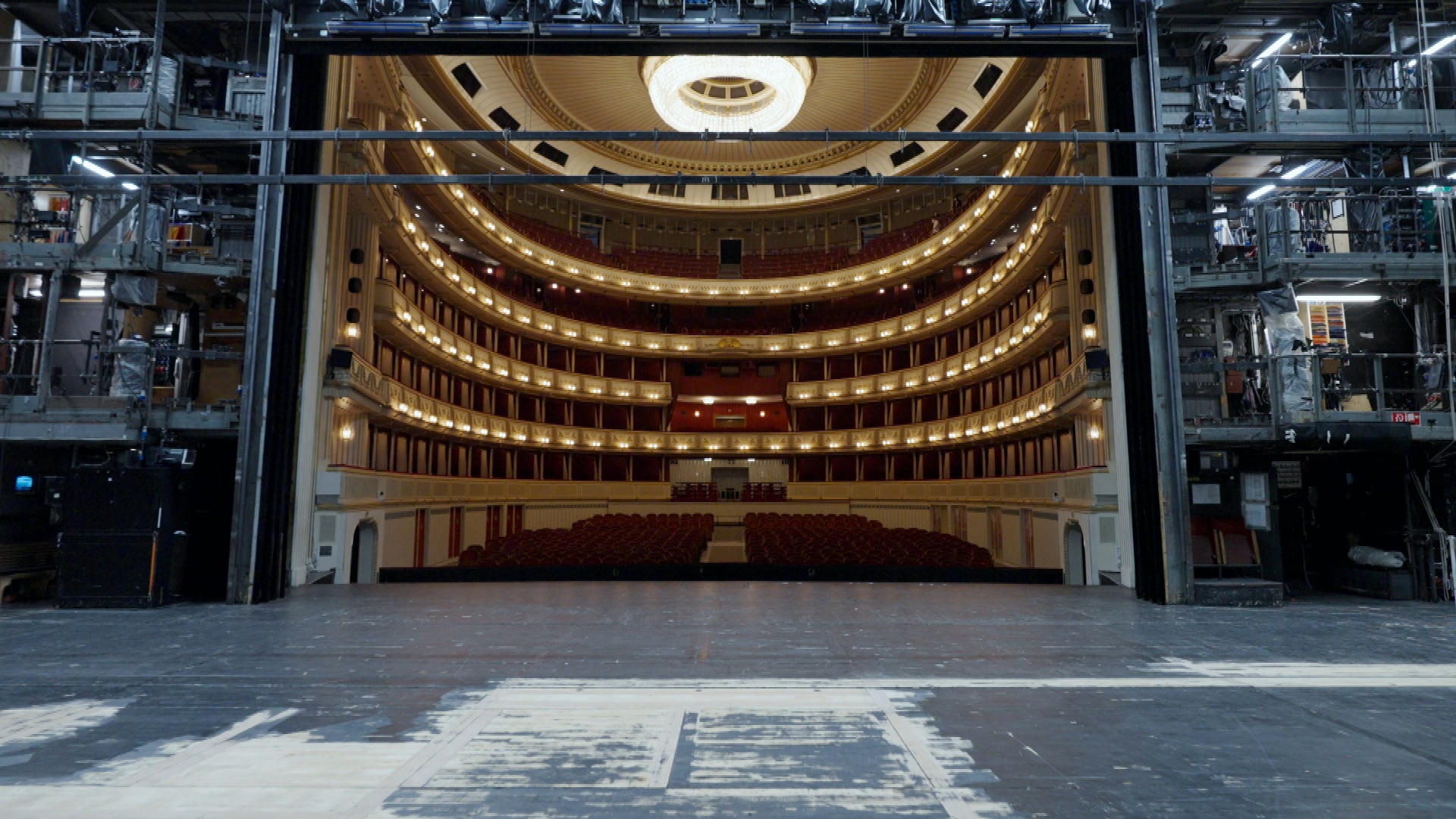 Secrets of the inner City

The part 3 of "Secrets of the inner City" tells us: how the emperor kept his food fresh, tracks the hidden traces of the Mayerling affair, visits forgotten catacombs in the Volksgarten; explains why is the fateful town hall balcony there and why it was added later; the construction failures of the Hofburg complex; studies a revolutionary ventilation system of the opera house, mysterious attics, and why has the Hofburg not yet been completed?

A search for traces through the mysterious facets of our capital.....

A co-production of Clever Contents GmbH and ORF III funded by the Television Fond of Austria, the Vienna Film Fond, the Lower Austria and in partnership with the Austrian Castle & Fortress Authority 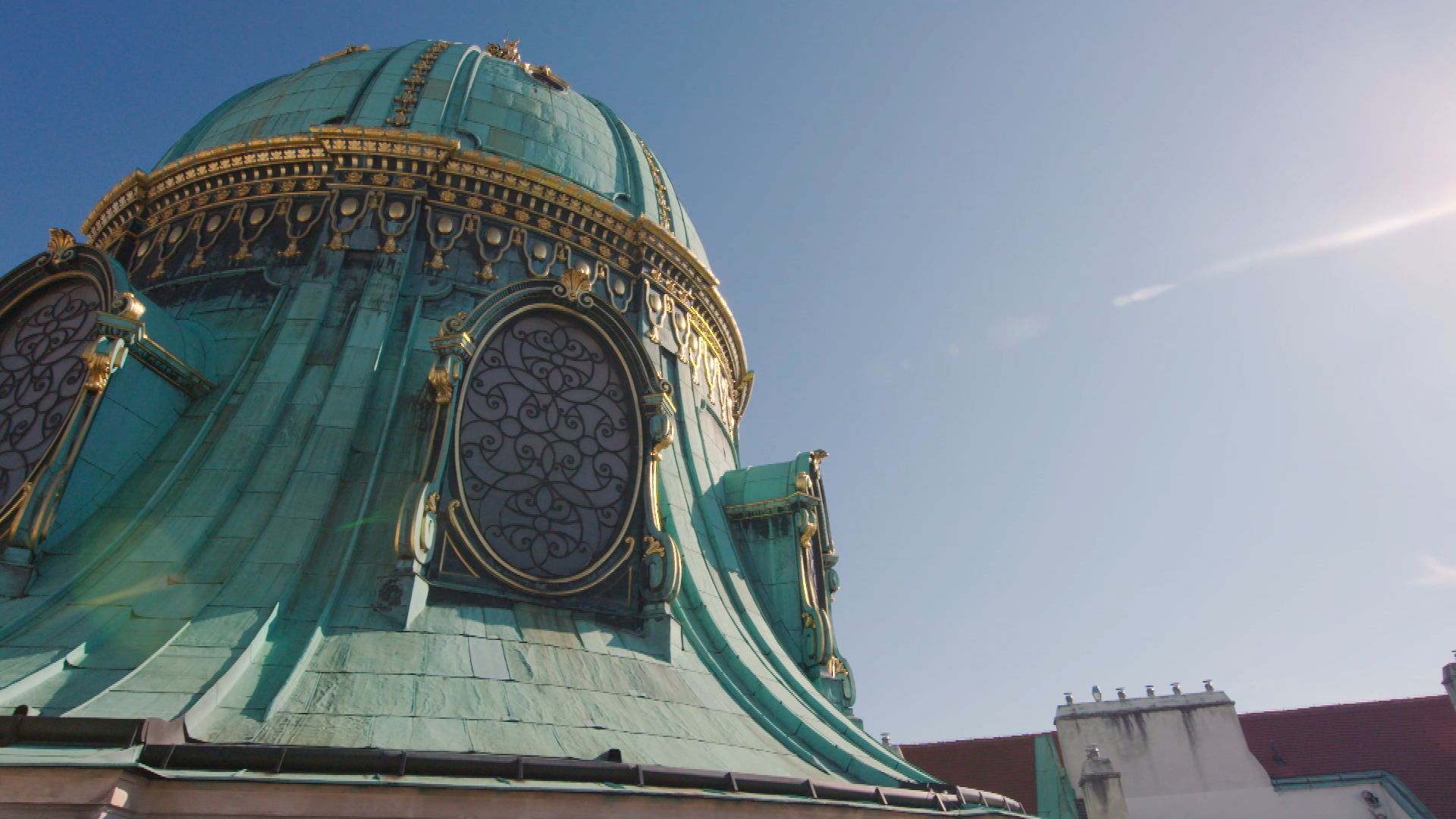 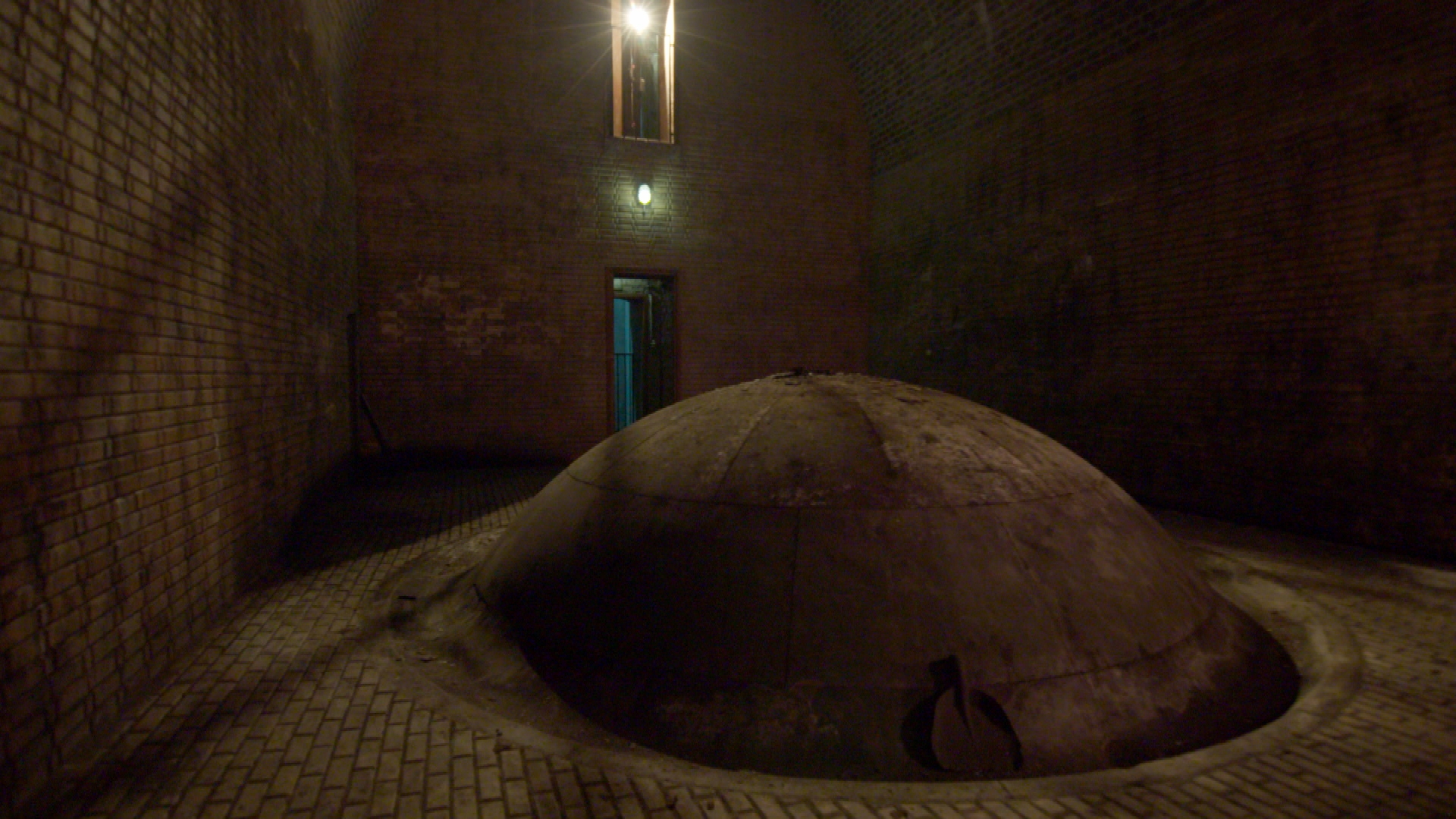 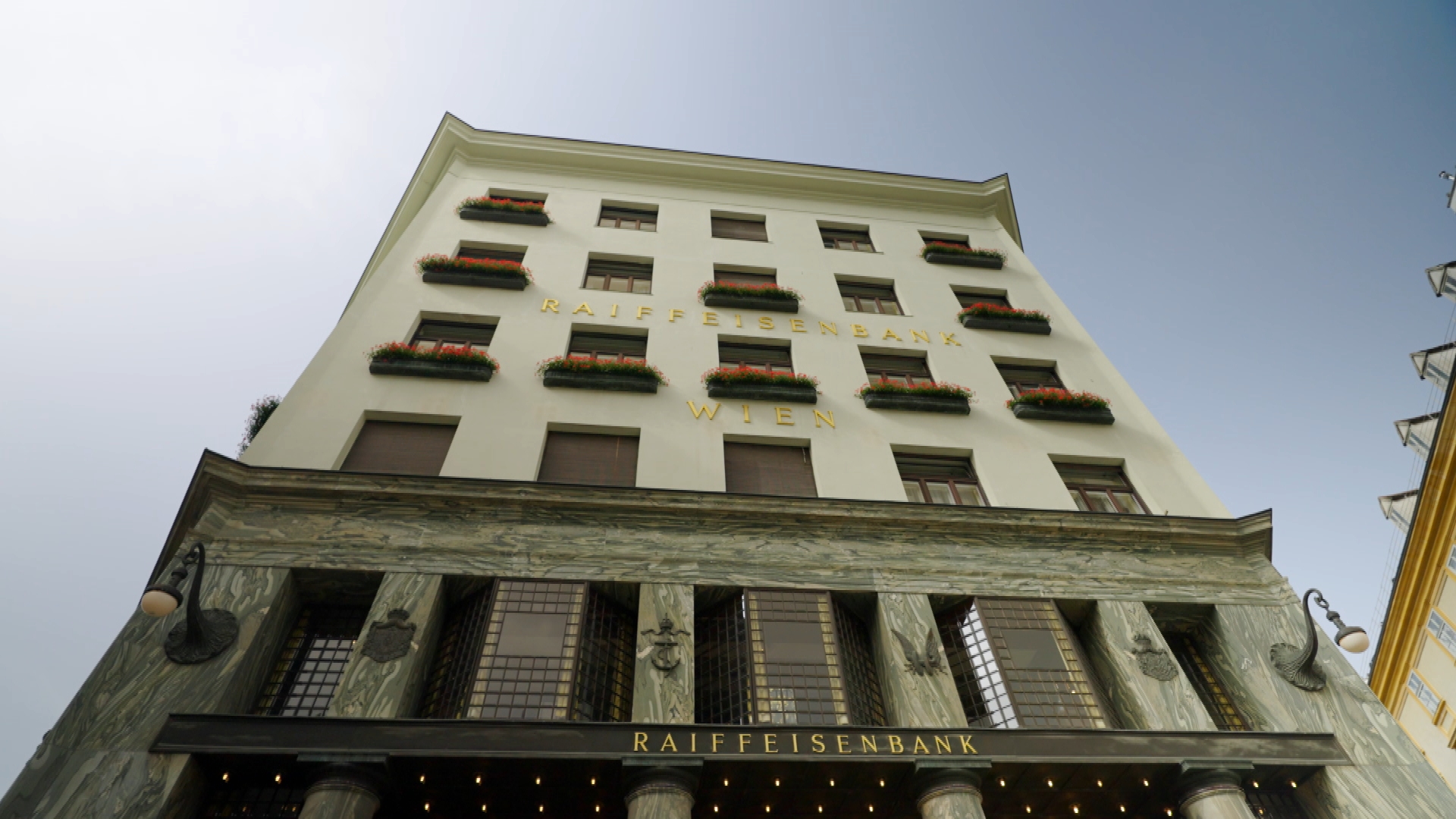 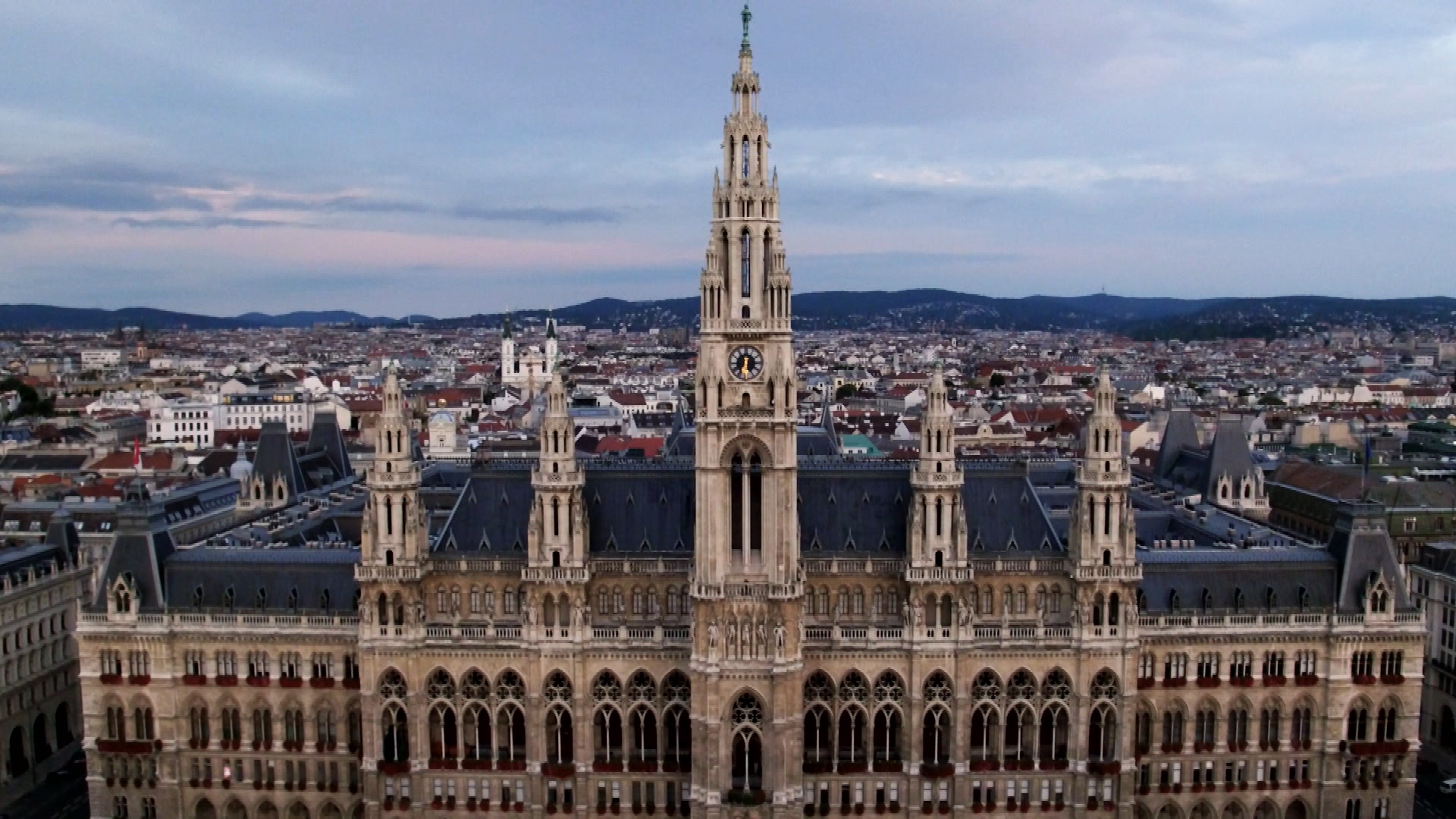 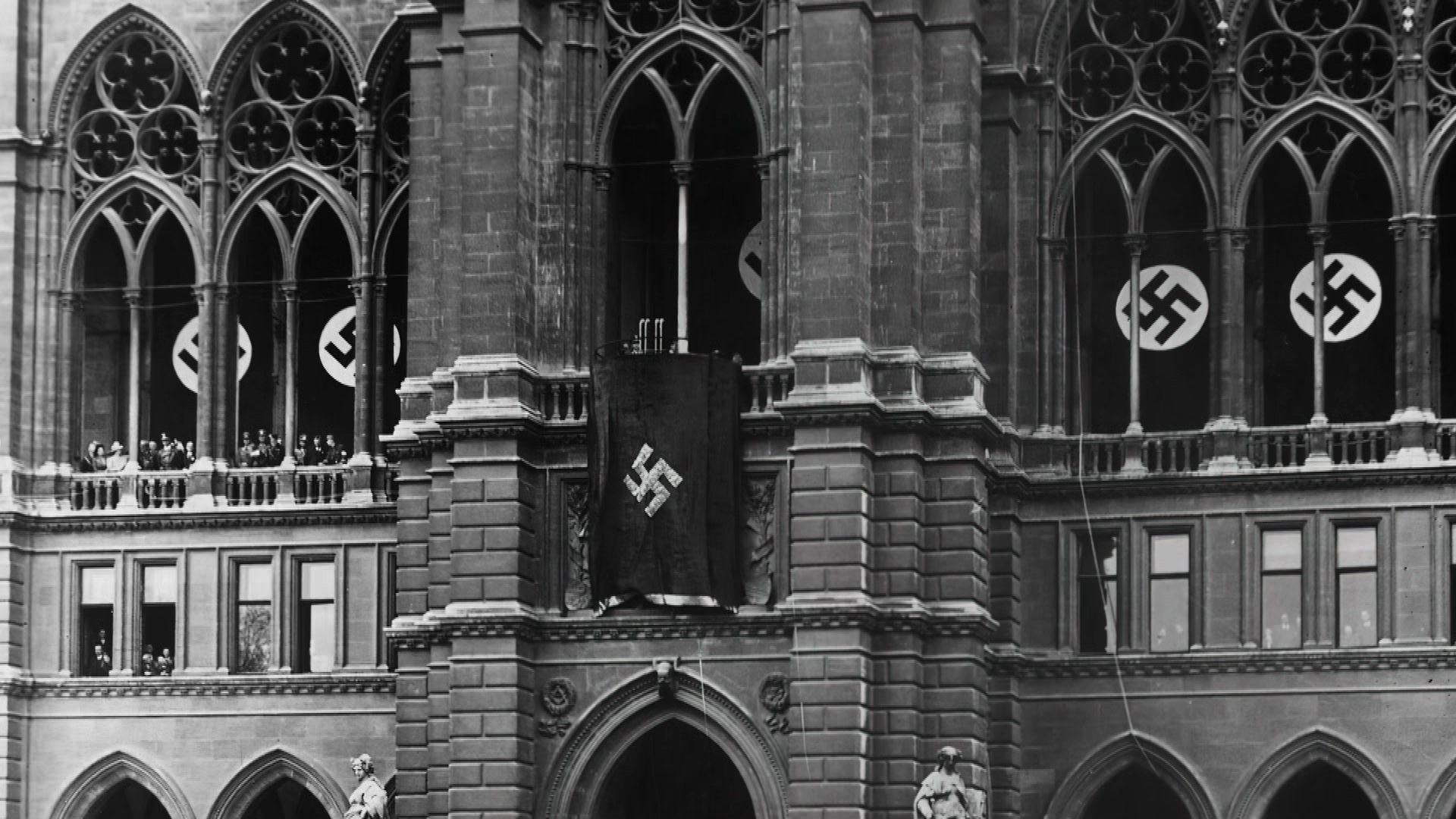 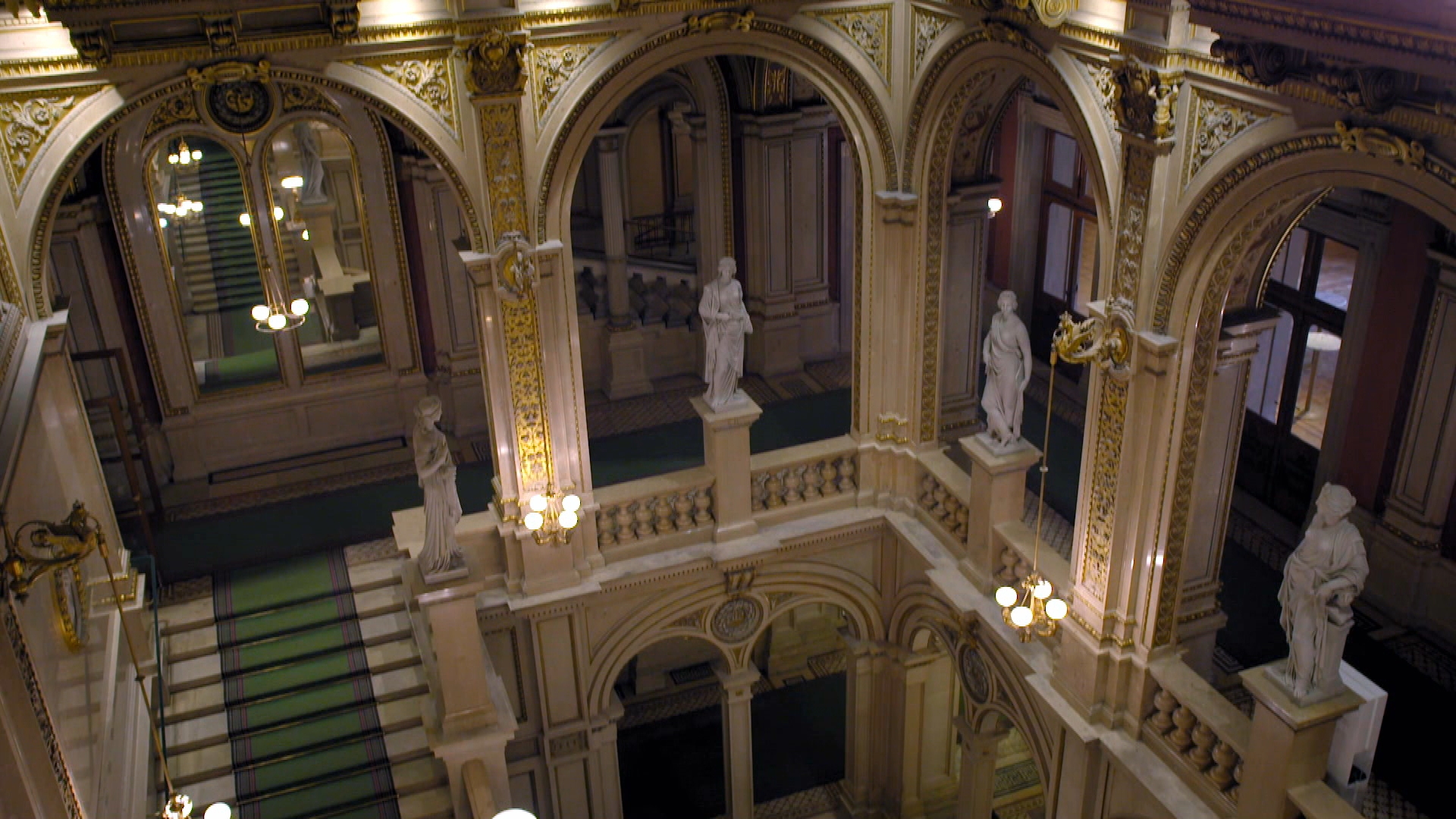 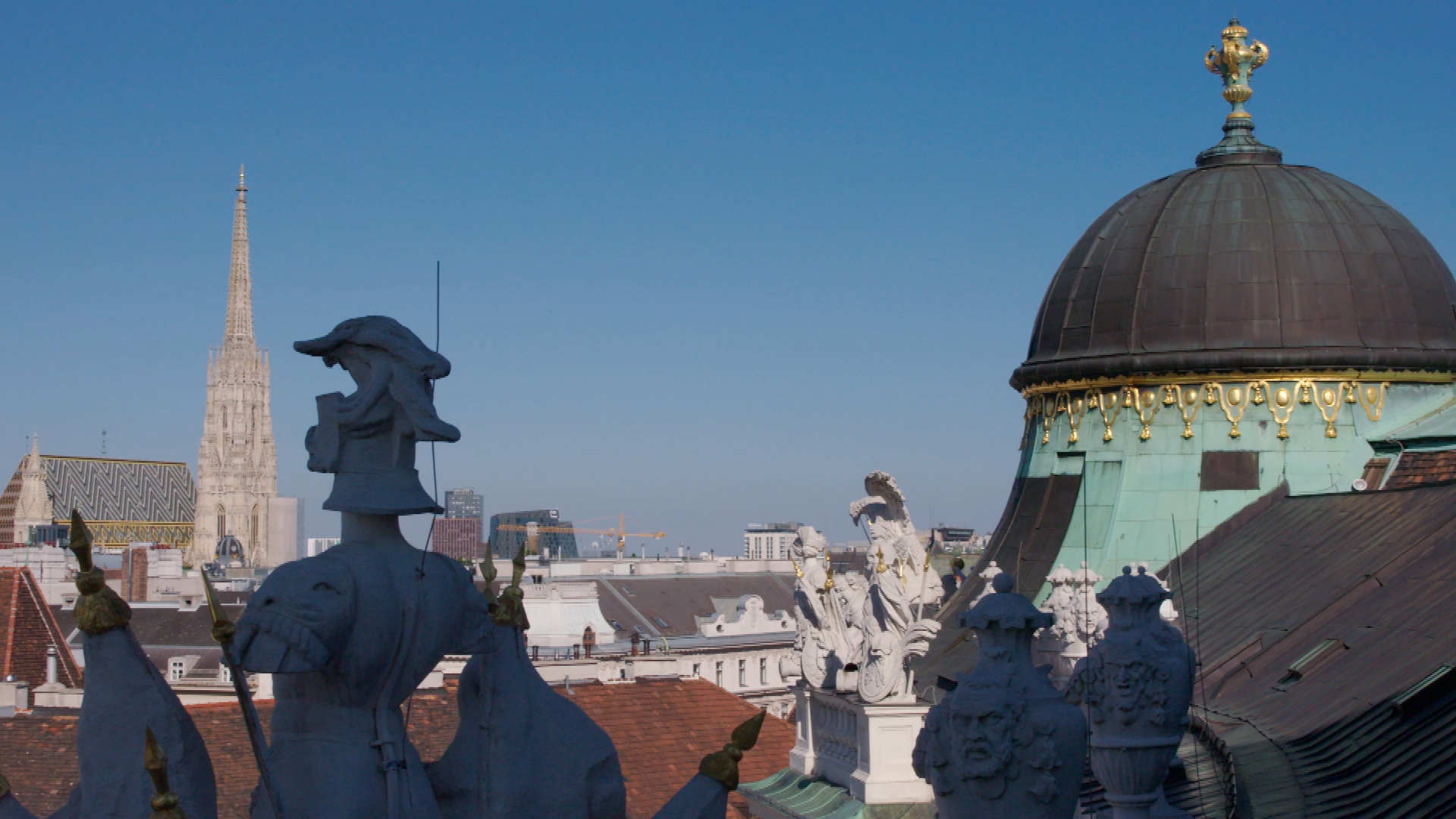 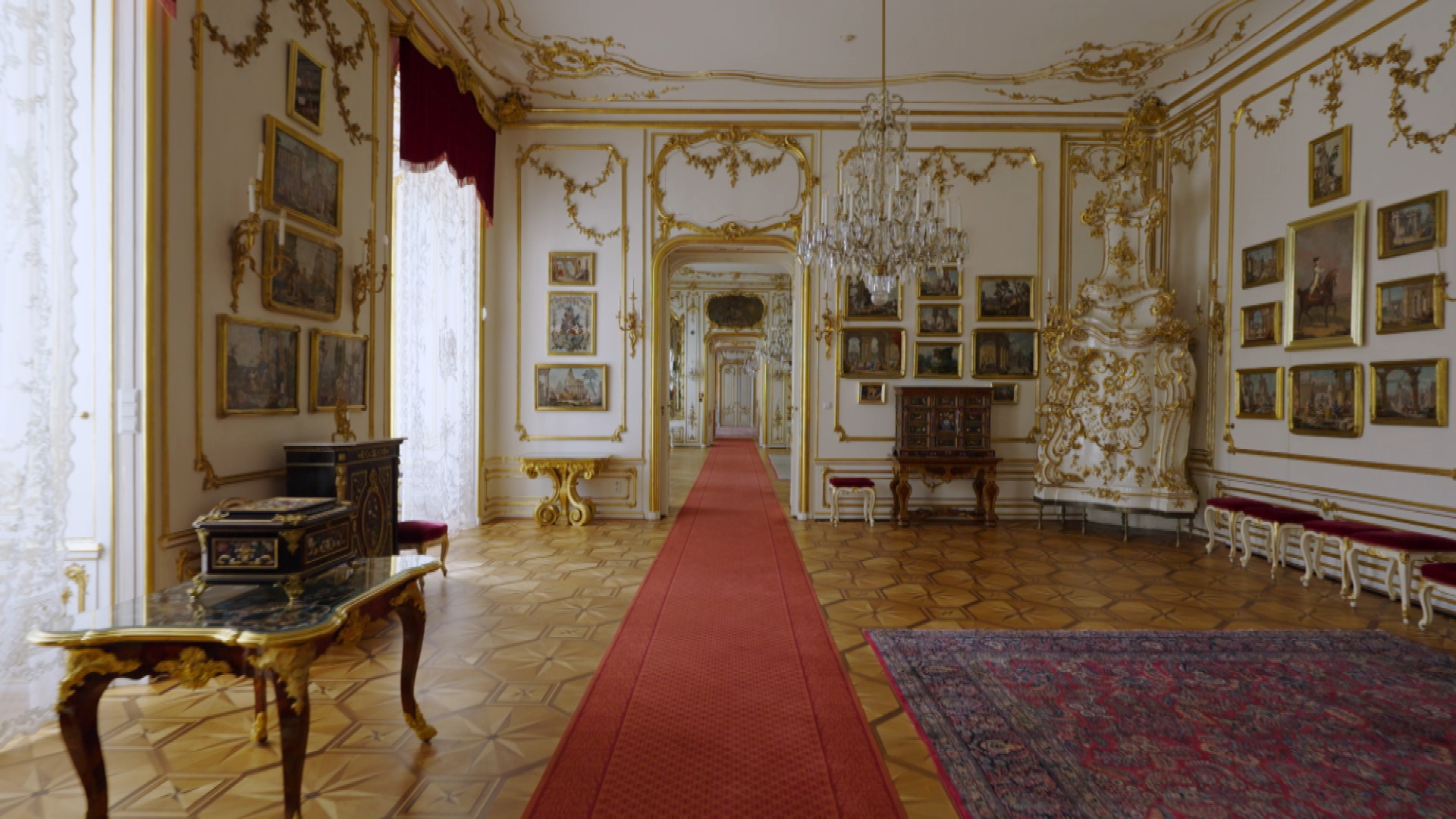 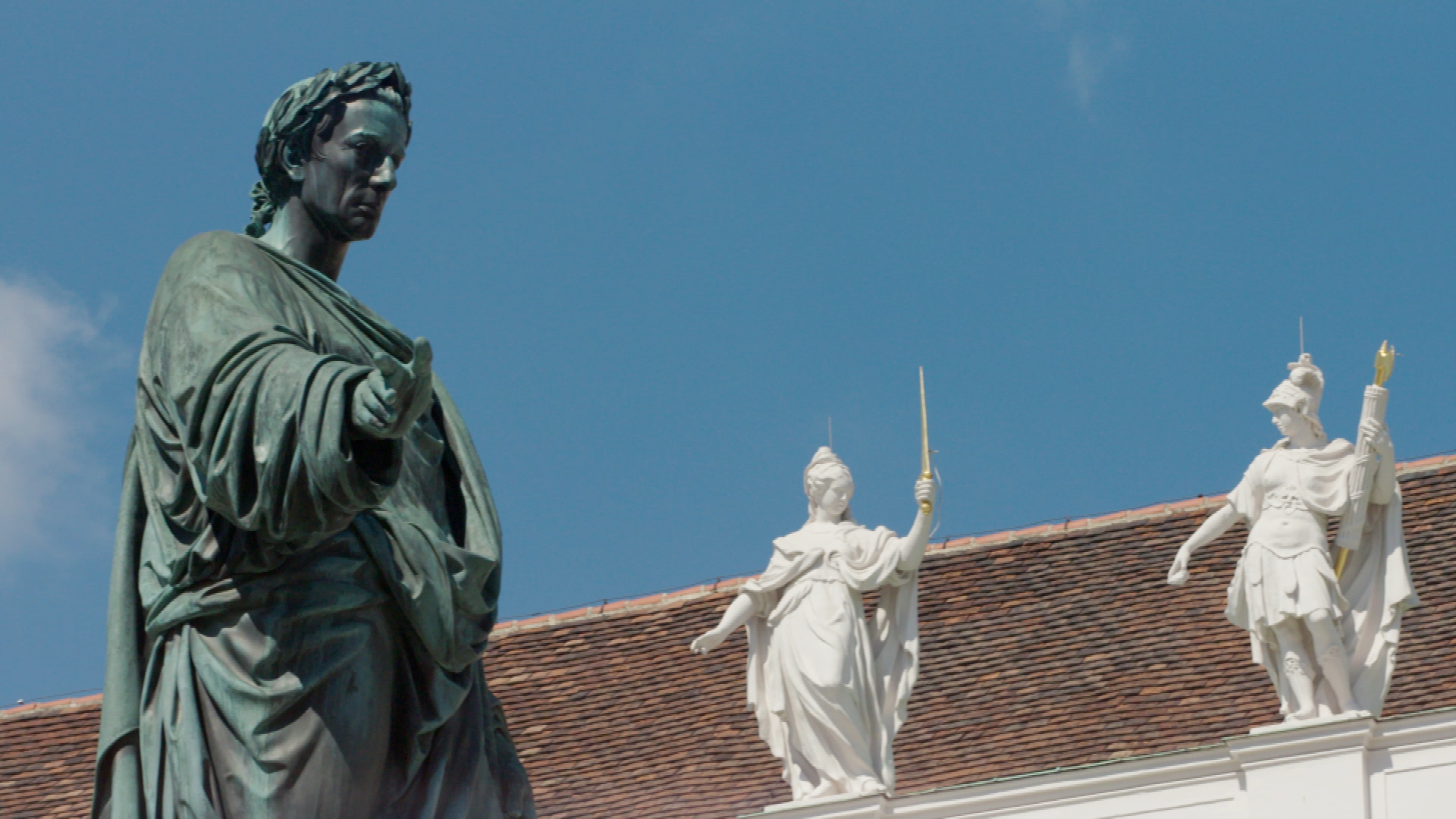 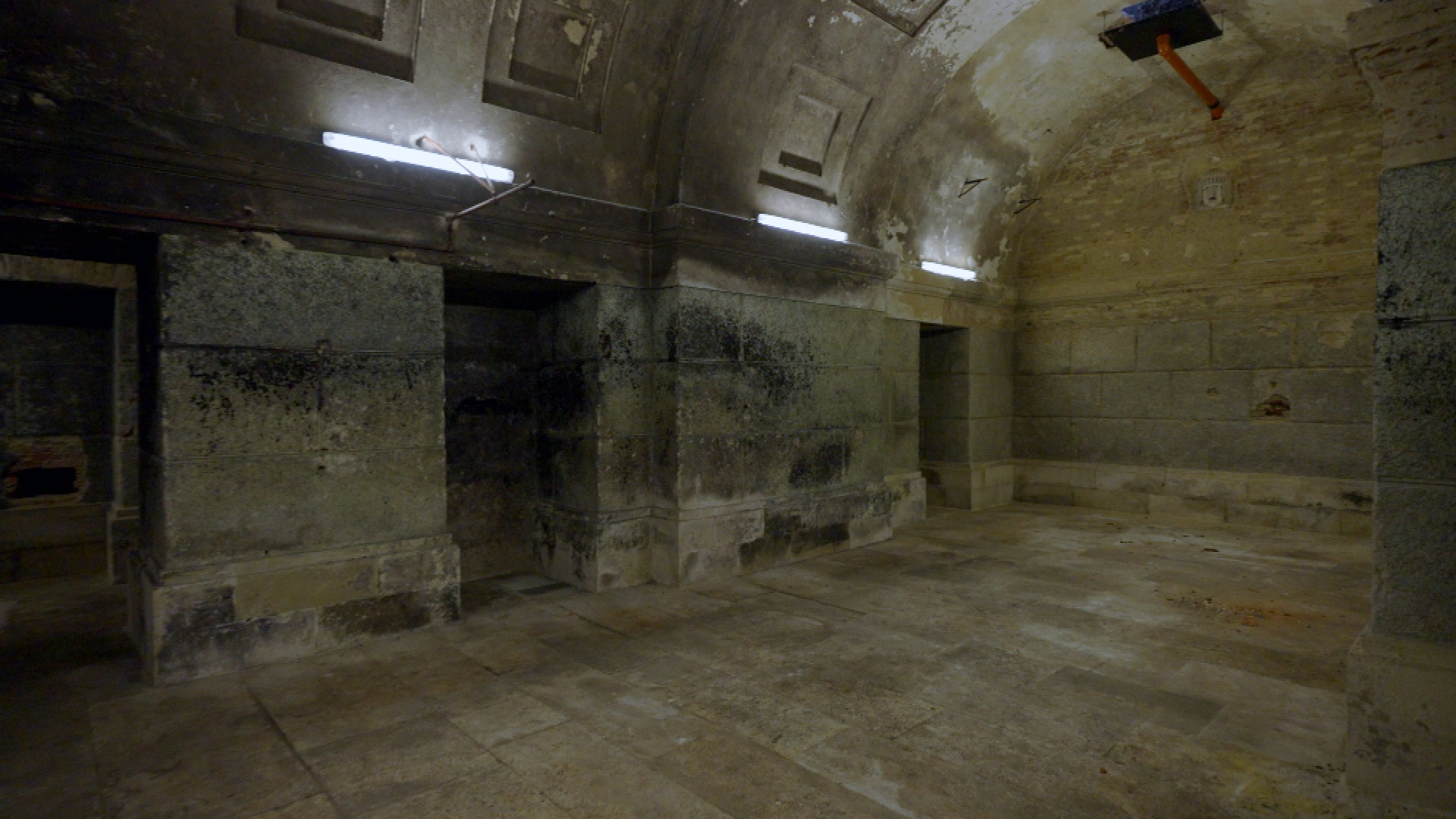 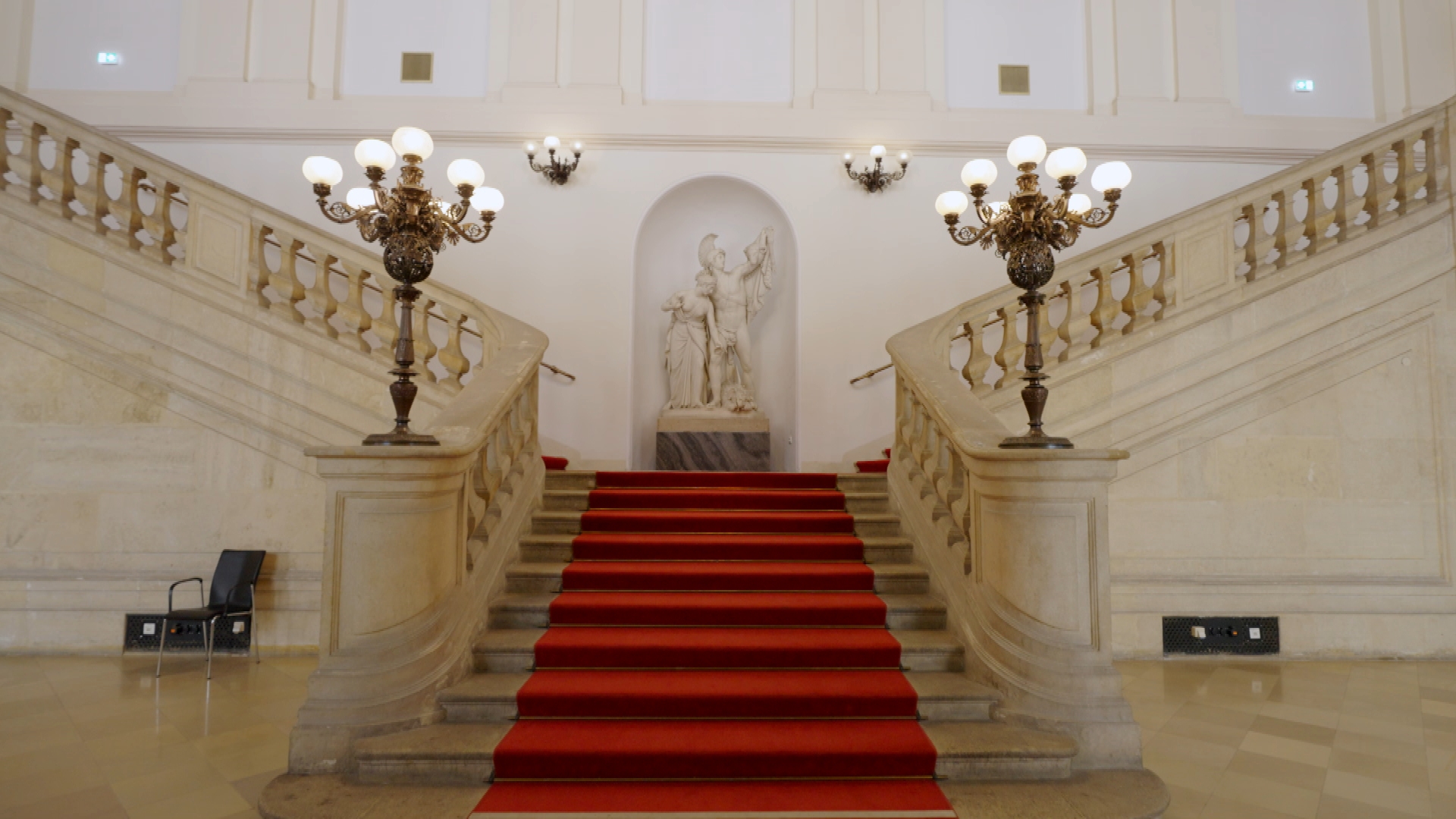 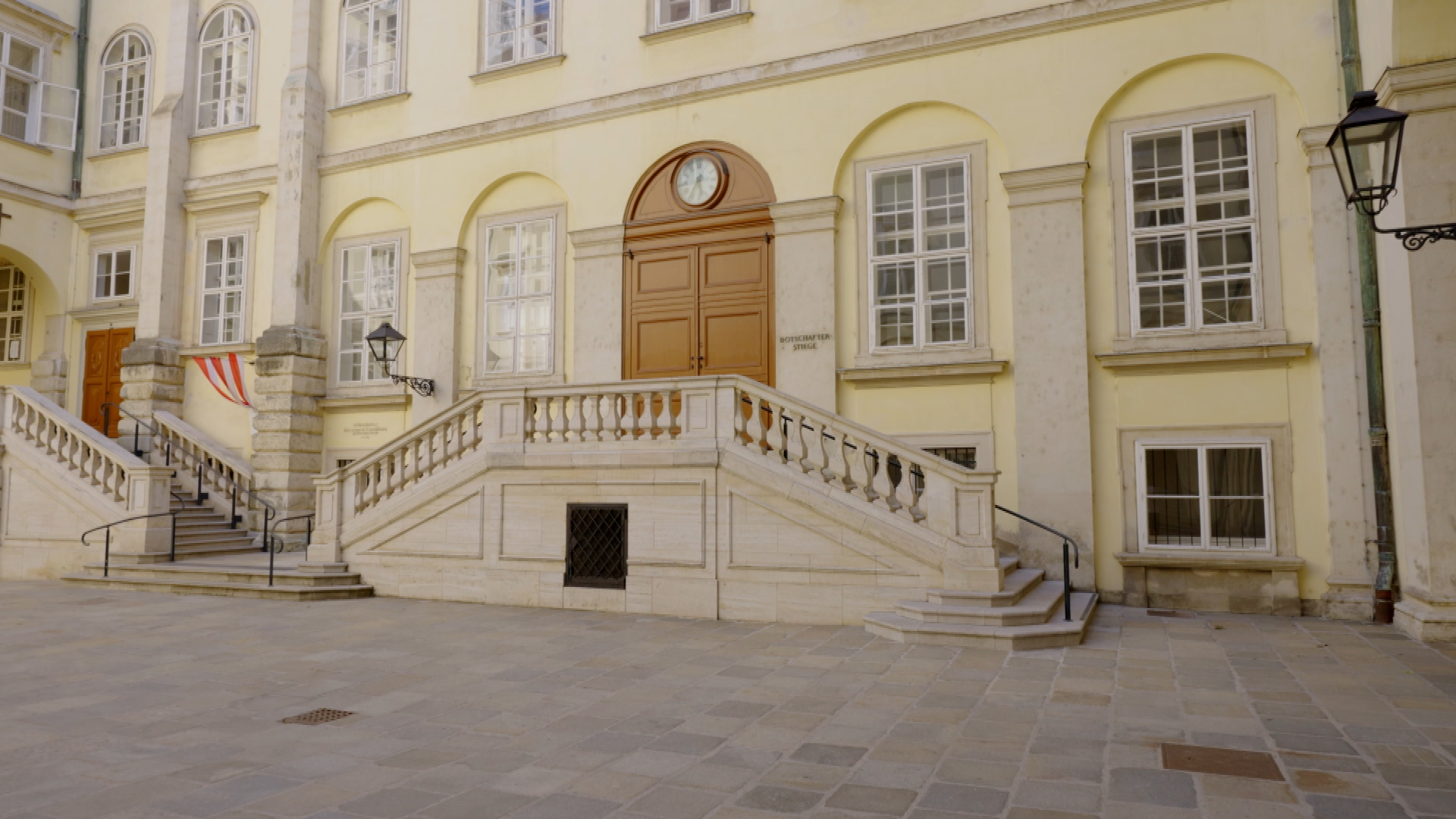 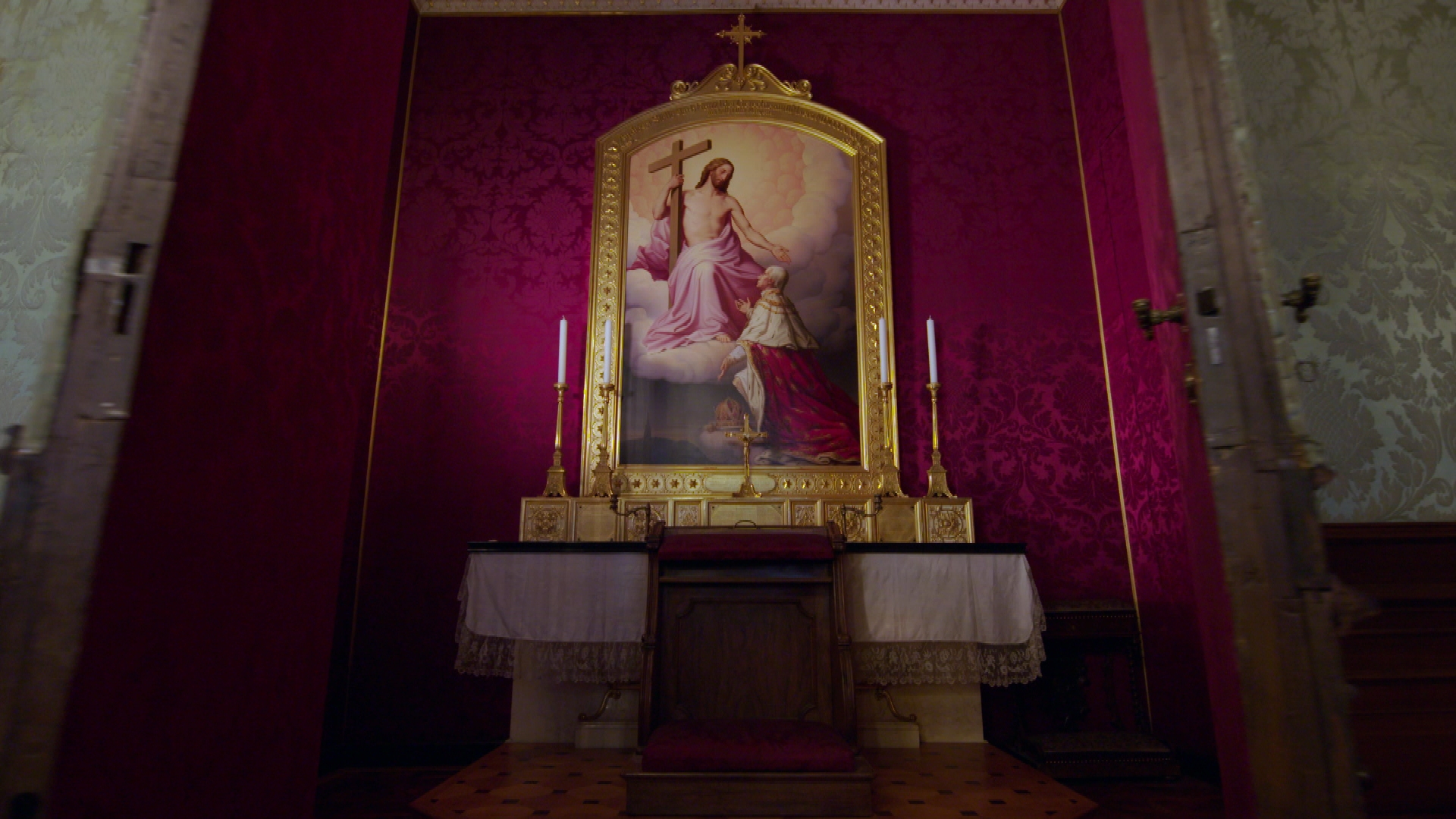