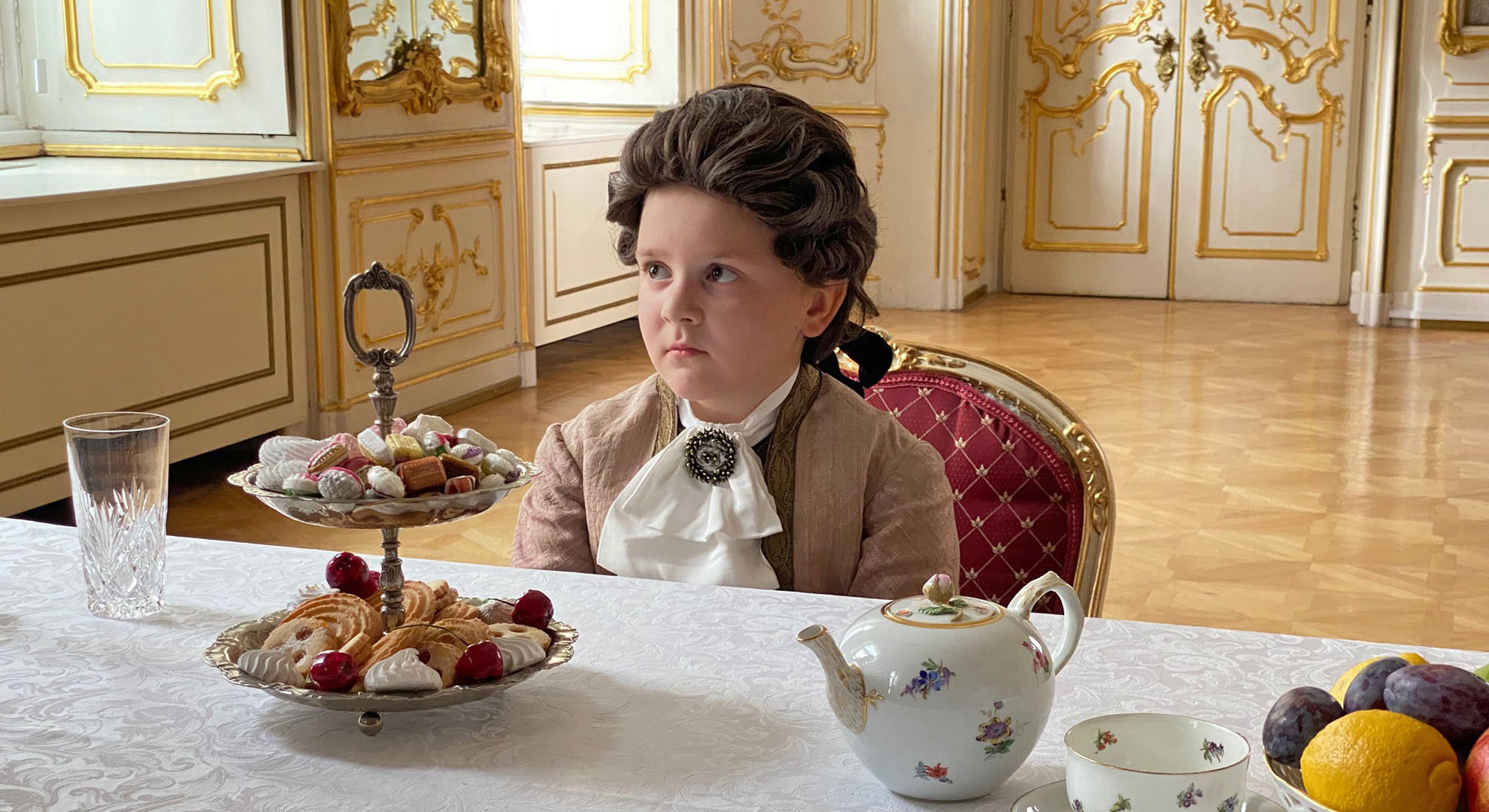 The Habsburgs from the kitchen perspective

Habsburg family got to eat, we also tell many interesting stories about the daily routine at court, the culinary likes and dislikes of the monarchs, illuminating the workplace "imperial residence" and the job descriptions related to the catering of the castle residents, getting to know some kitchen personalities who "cooked" special recipes for the regents, learning which high-ranking guests walked in and out of banquets and, last but not least, provide a historically larger picture of the food supply situation in the Habsburg Empire in the various epochs.  It was only in the last decades of the Habsburg monarchy that the well-known and appreciated "Viennese cuisine" came into being. Today it is one of the flagships of tourism and for the Austrians it is both a cultural treasure and a delight for the senses.

There are many anecdotes about the dining at court. This film debunks some myths that are passed from generation to generation, even though they are not true.

Such as: the story of the hungry guests, because Emperor Franz Joseph allegedly ate so quickly and was served after his last bite; how Empress Sisi was able to remain so slim despite her enormous chocolate orders from the Demel confectionery; why Empress Maria Theresa's corpulence had nothing to do with her menu; how Ketterl and Schratt kept the Emperor strong; why no chef stayed with Sisi for long. We also will learn many other details from meticulous studies of invoices from the purveyors to the court, from staff notes and the CVs of the court chefs!

It was Maria Theresa and Franz Stephan who first introduced a noble table culture at the Austrian court. The French court was the model. Maria Theresa was also very concerned about the healthy nutrition of her children. The menu of the ascetic Joseph II was more or less the same every day, year after year.

The majesties of the 19th century had very special requirements – Franz Joseph was considered modest and was happy to settle for black bread and sour milk. His favorite dish was boiled beef.

On the other hand, the anorexic Elisabeth, who weighed herself three times a day, had extremely precise ideas about what to eat and needed a dietician cook at her side. Bohemian pastries, Hungarian Gulyas and Viennese cuisine could be left behind!

But dinners for illustrious guests and companies were scheduled several times a week at court for representation purposes, and of course it couldn't be that spartan! We learn all about the three types of court balls that existed in the Hofburg and what they meant for the kitchen and service staff.

The archives also reveal a lot about tasting during hunts or during the famous imperial manoeuvres.

It became sparse during the First World War, when Emperor Karl and his wife Zita often had only baked potatoes to eat – like their servants.

A co-production of Clever Contents GmbH and ORF III funded by rtr, Film Fonds Vienna and the Lower Austria region