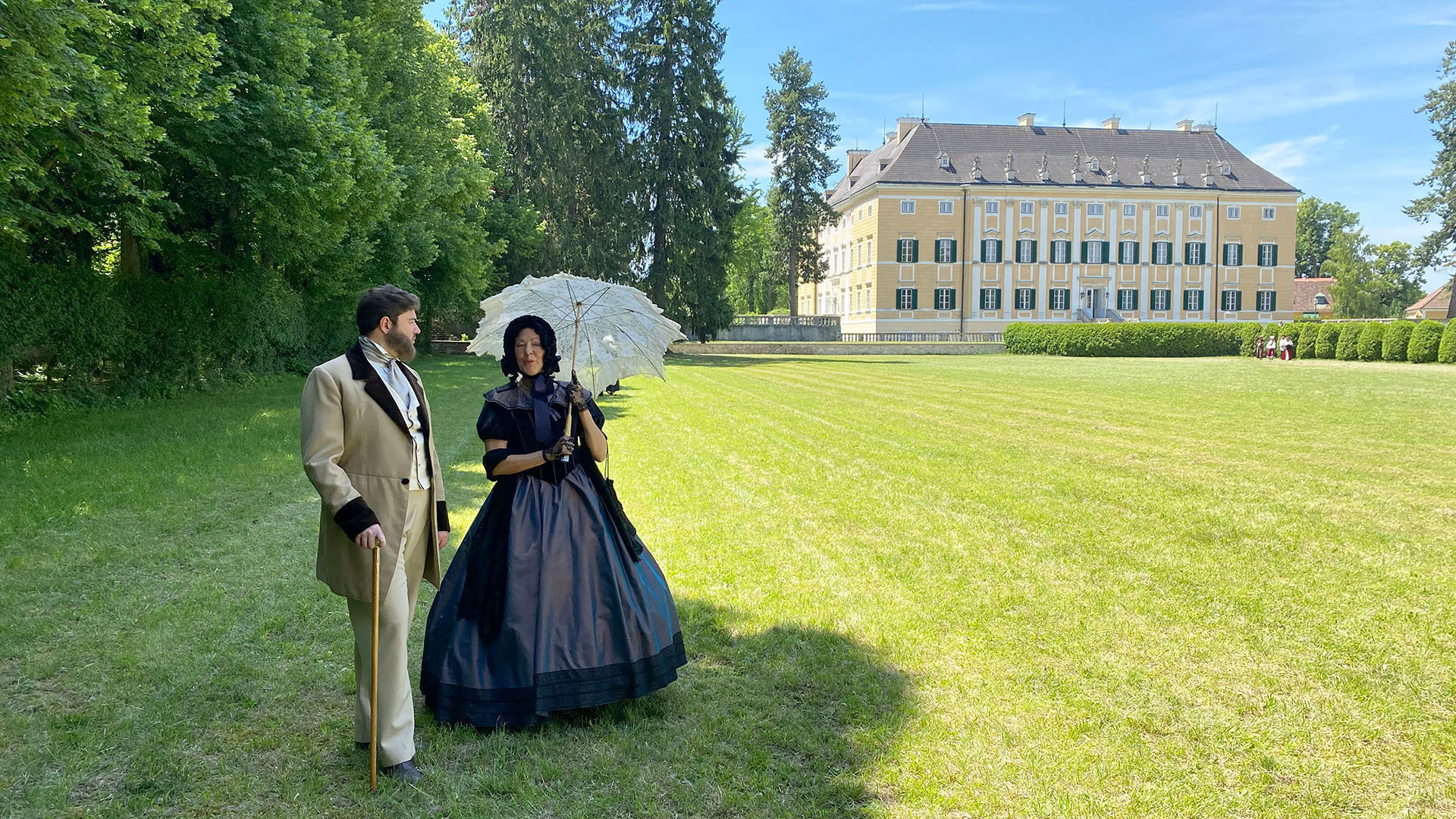 The Habsburg Connection: The mysterious royal house near Wiener Neustadt

There is a magnificent four-winged castle, typical of the Austrian Baroque in the village of Frohsdorf, South of Vienna, near Wiener Neustadt. The large stone coat of arms on the facade reminds of its extraordinary residents. Under the crown you can see the lilies of the kings of France.

Hardly anyone knows that the descendants of the Bourbons, the kings of France, established a French royal court in exile here. Marie Therese, daughter of Marie Antoinette and Louis XVI bought the castle to spend her final years here. Here she also raised her nephew Henri, Count of Chambord, to be the future King of France. Marie Therese was also the reason why other members of the French royal court settled here in Lower Austria.

The Dukes of Parma, another branch of the Bourbons, resided not far from Frohsdorf Castle, in Schwarzau Castle. They were closely related to the French royal family, Duke Robert was the son of Louise  Marie Therese, the sister of the Count of Chambord. One of his daughters was Zita, Austria's last empress. 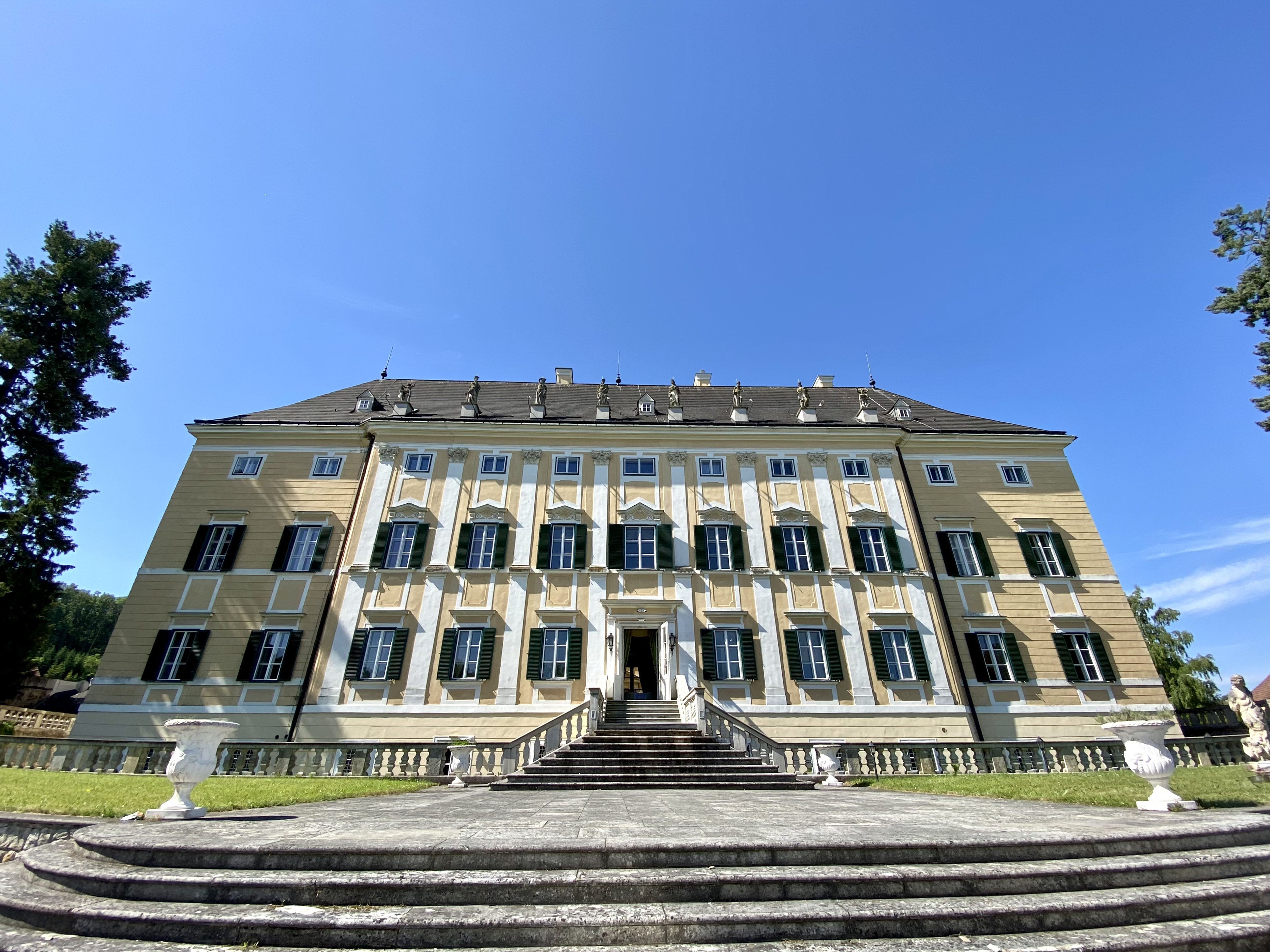 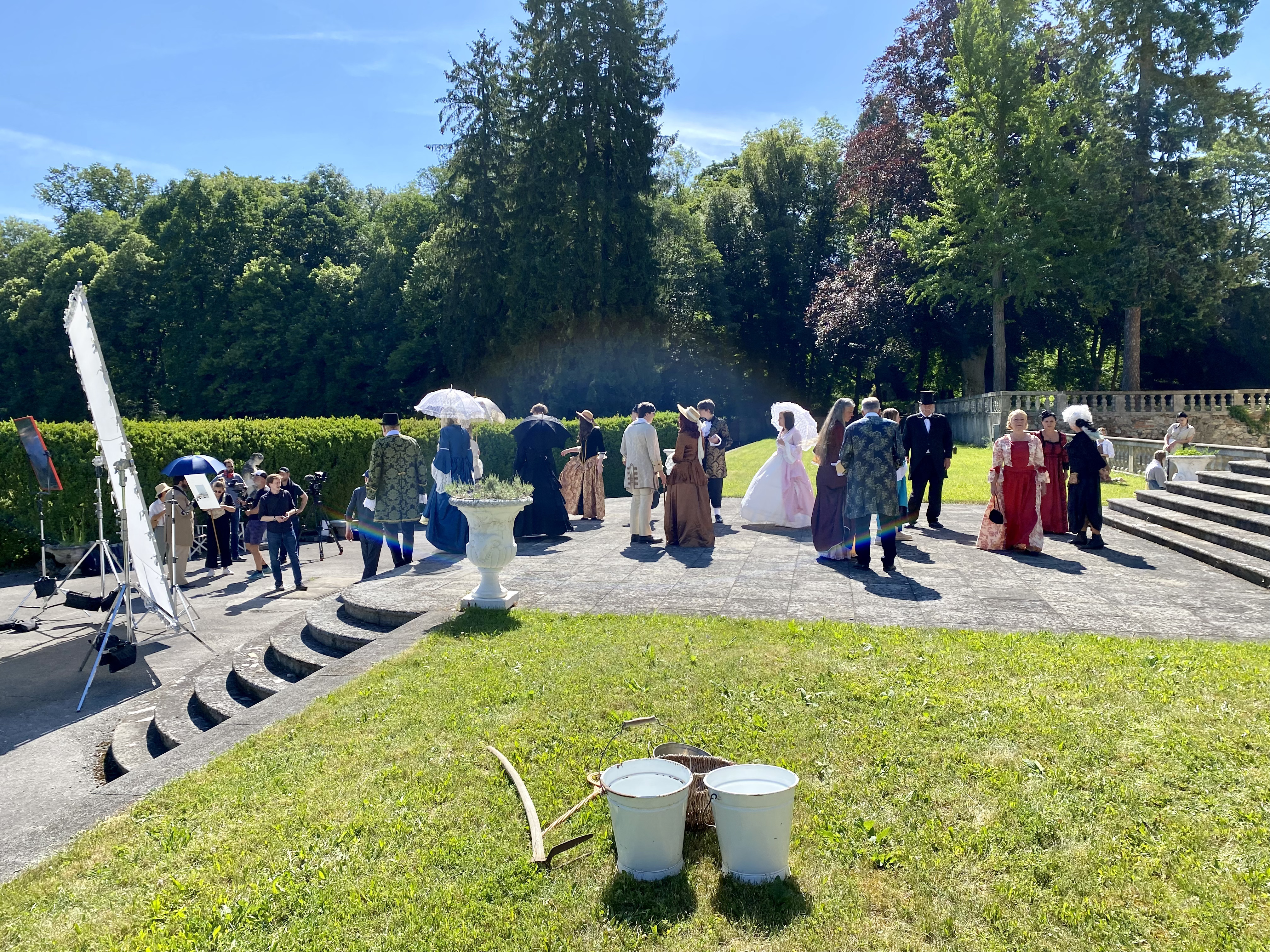 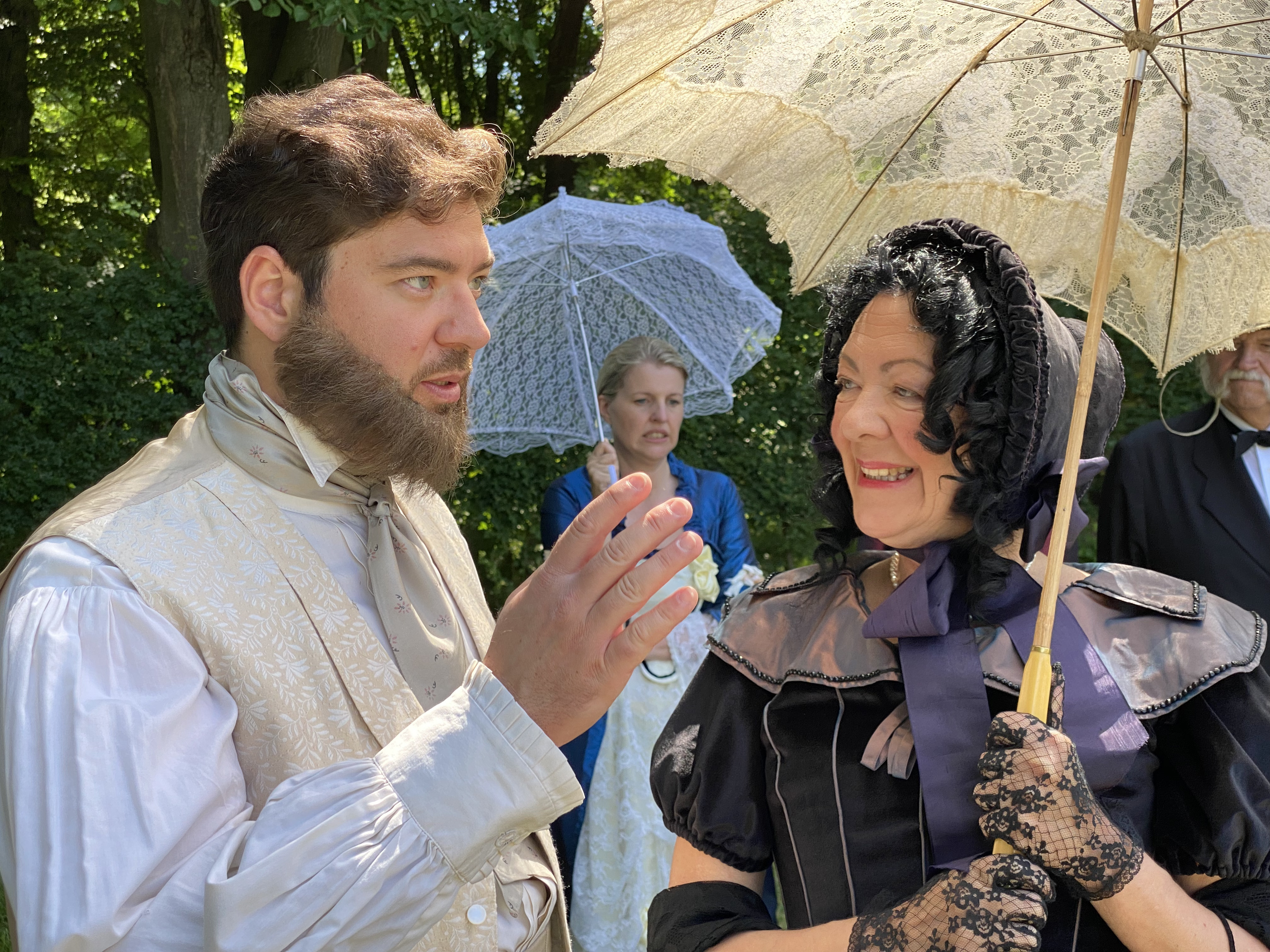 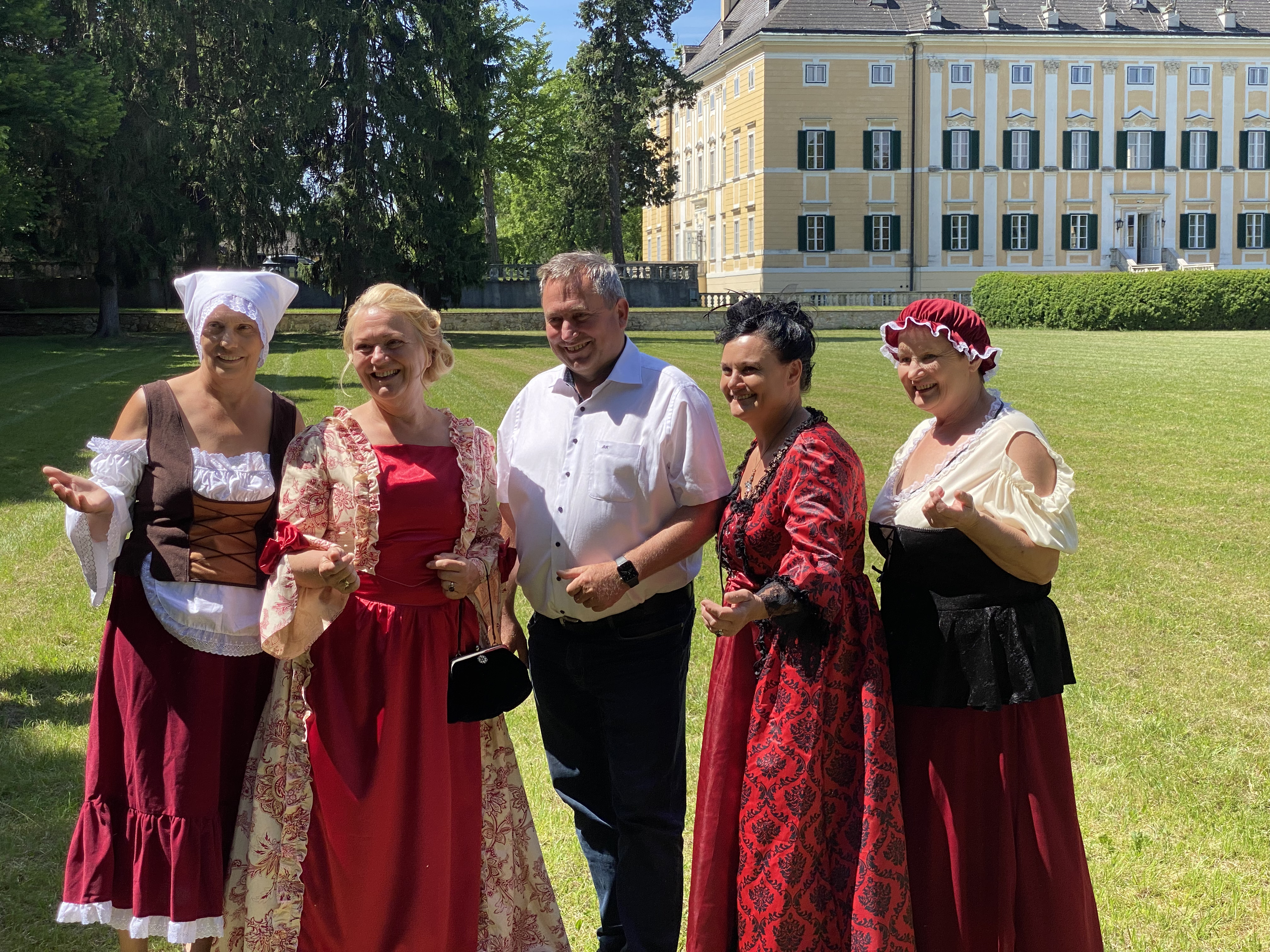 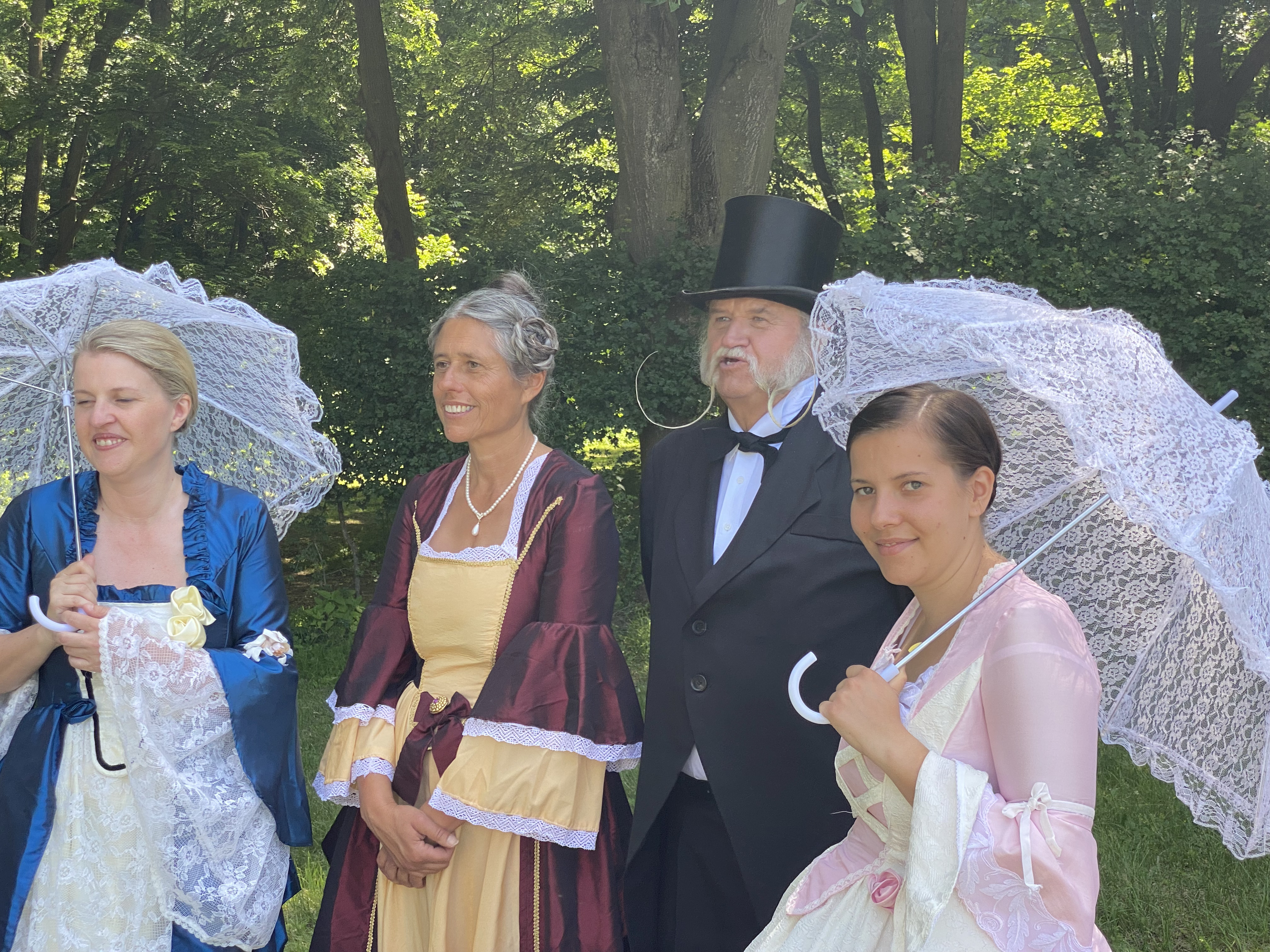 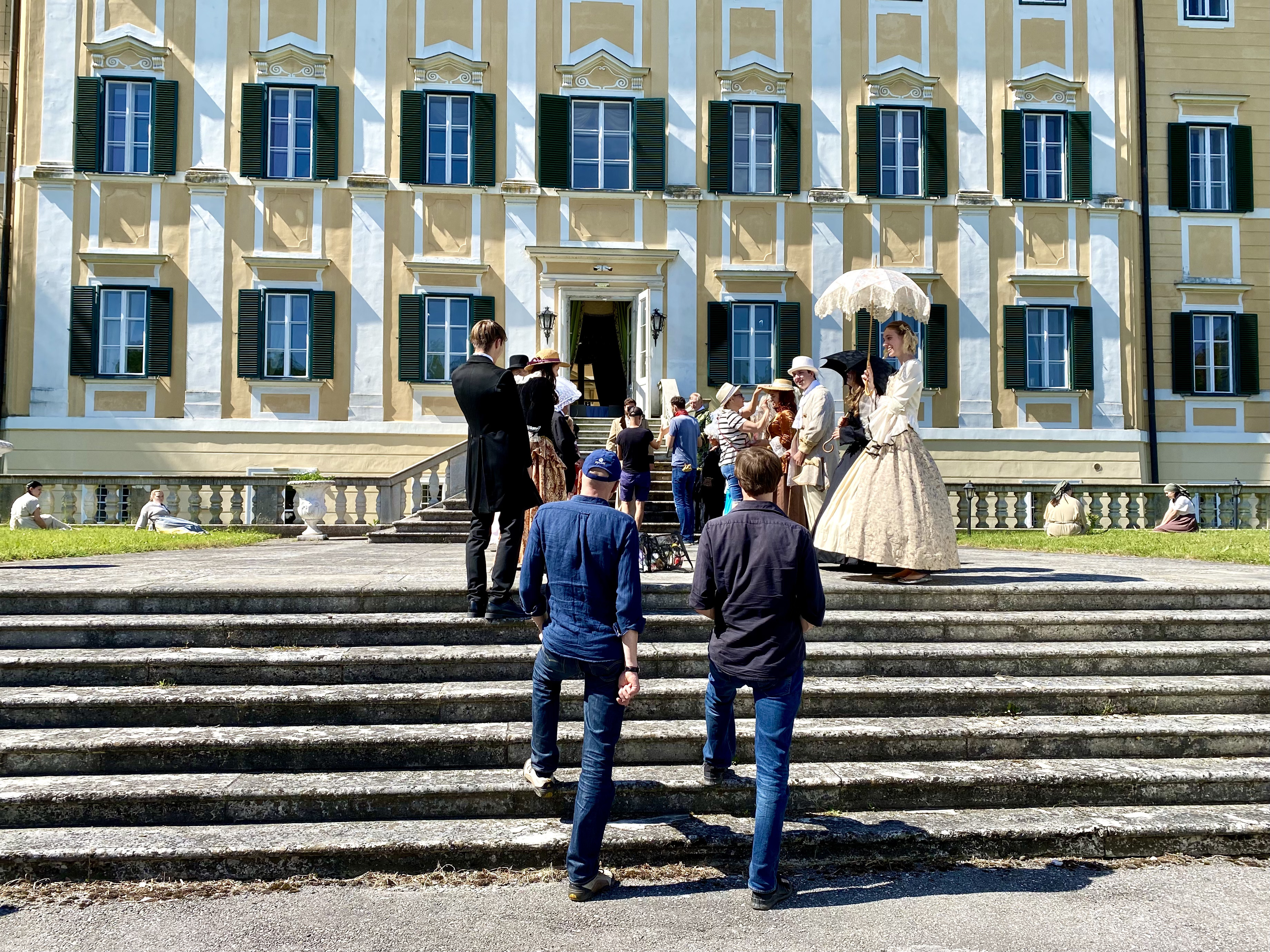 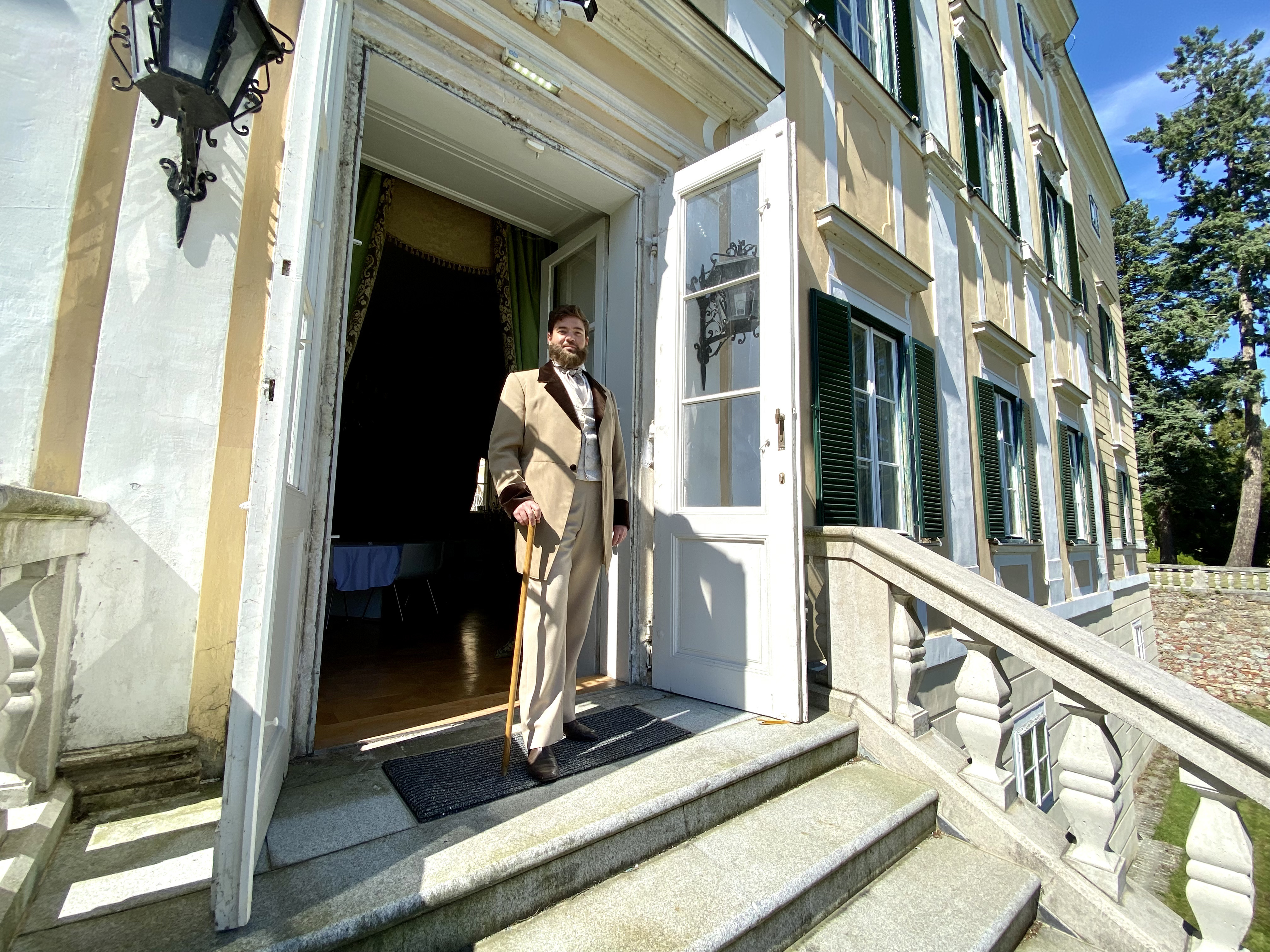 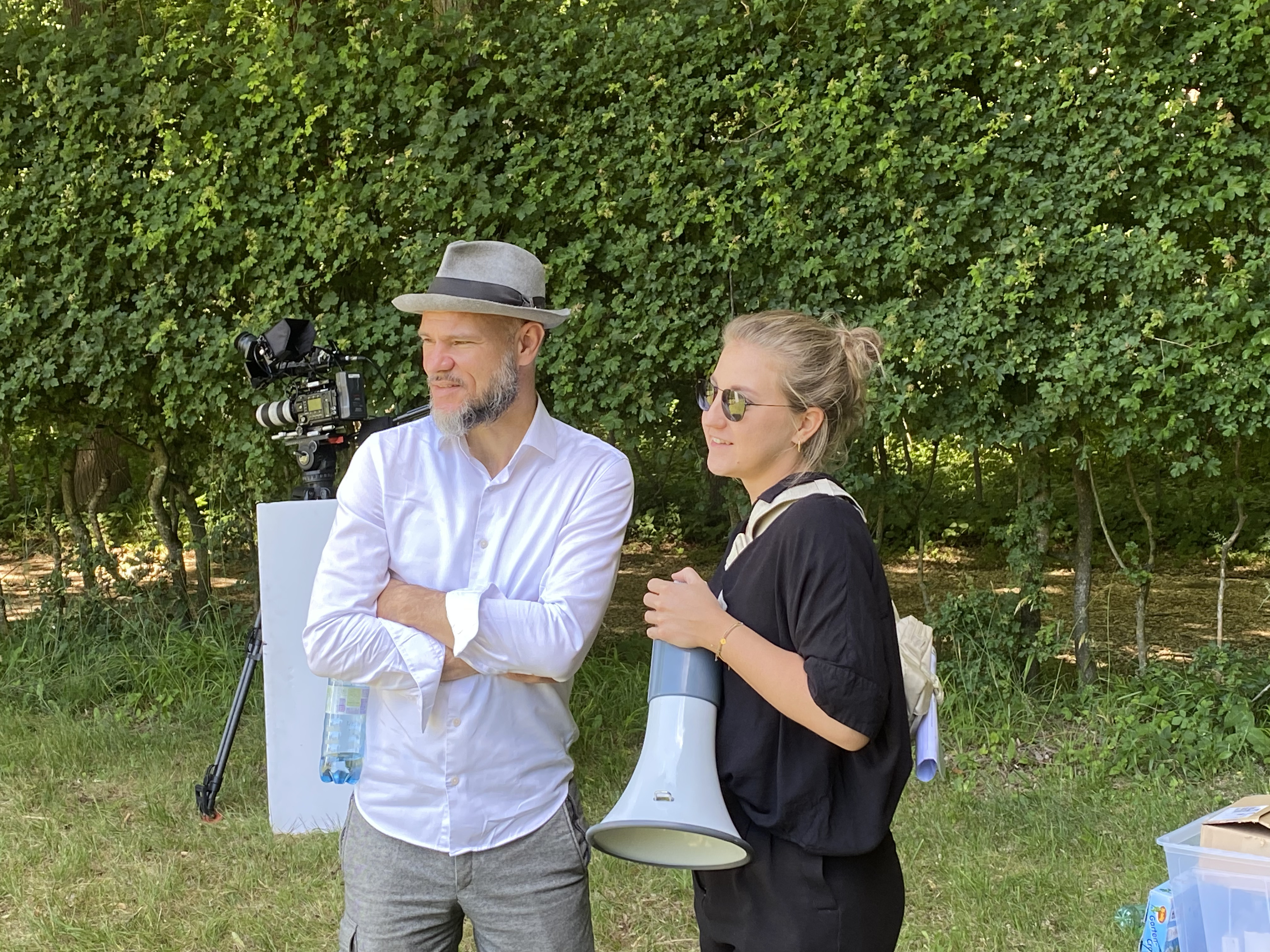 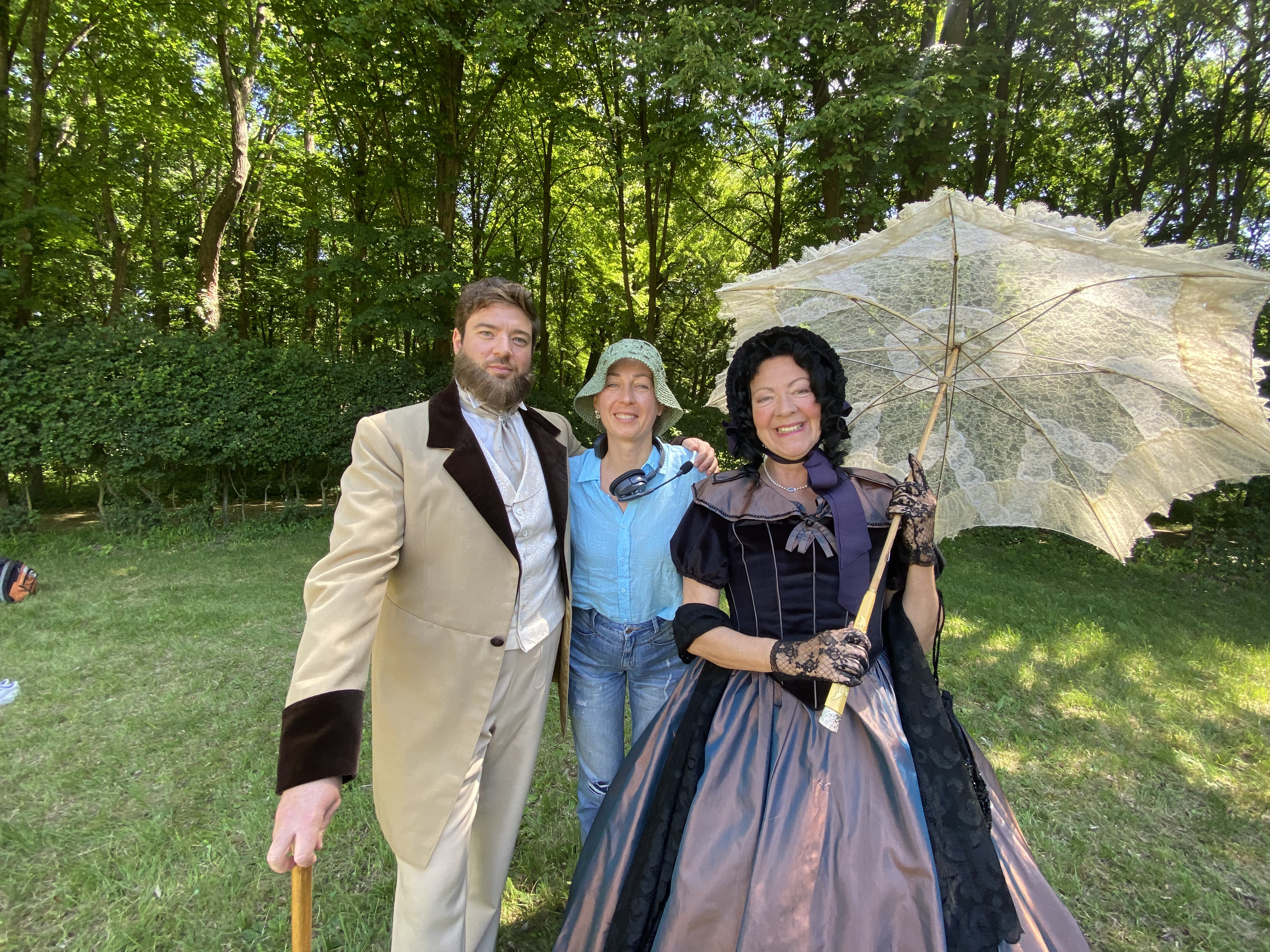 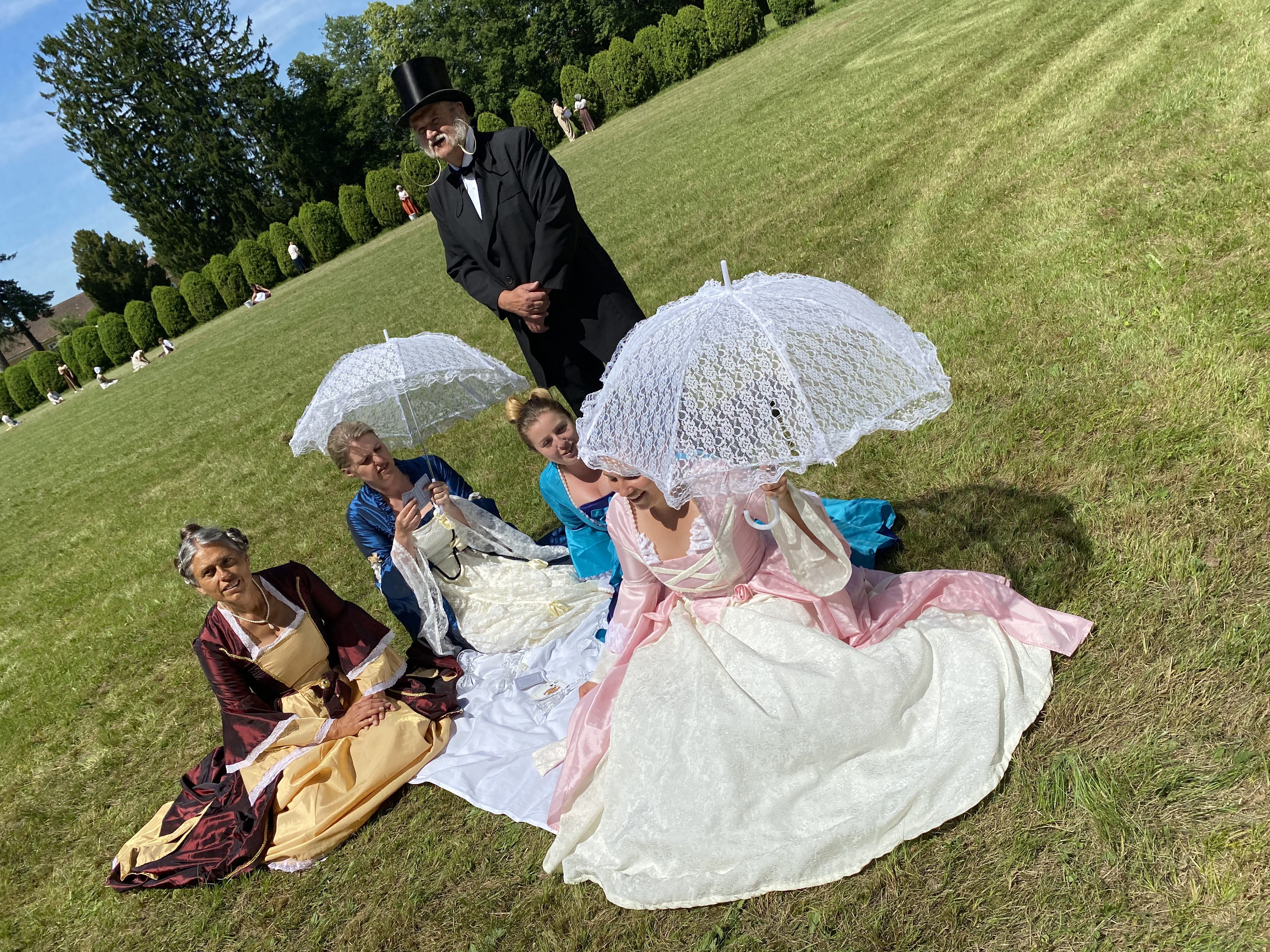 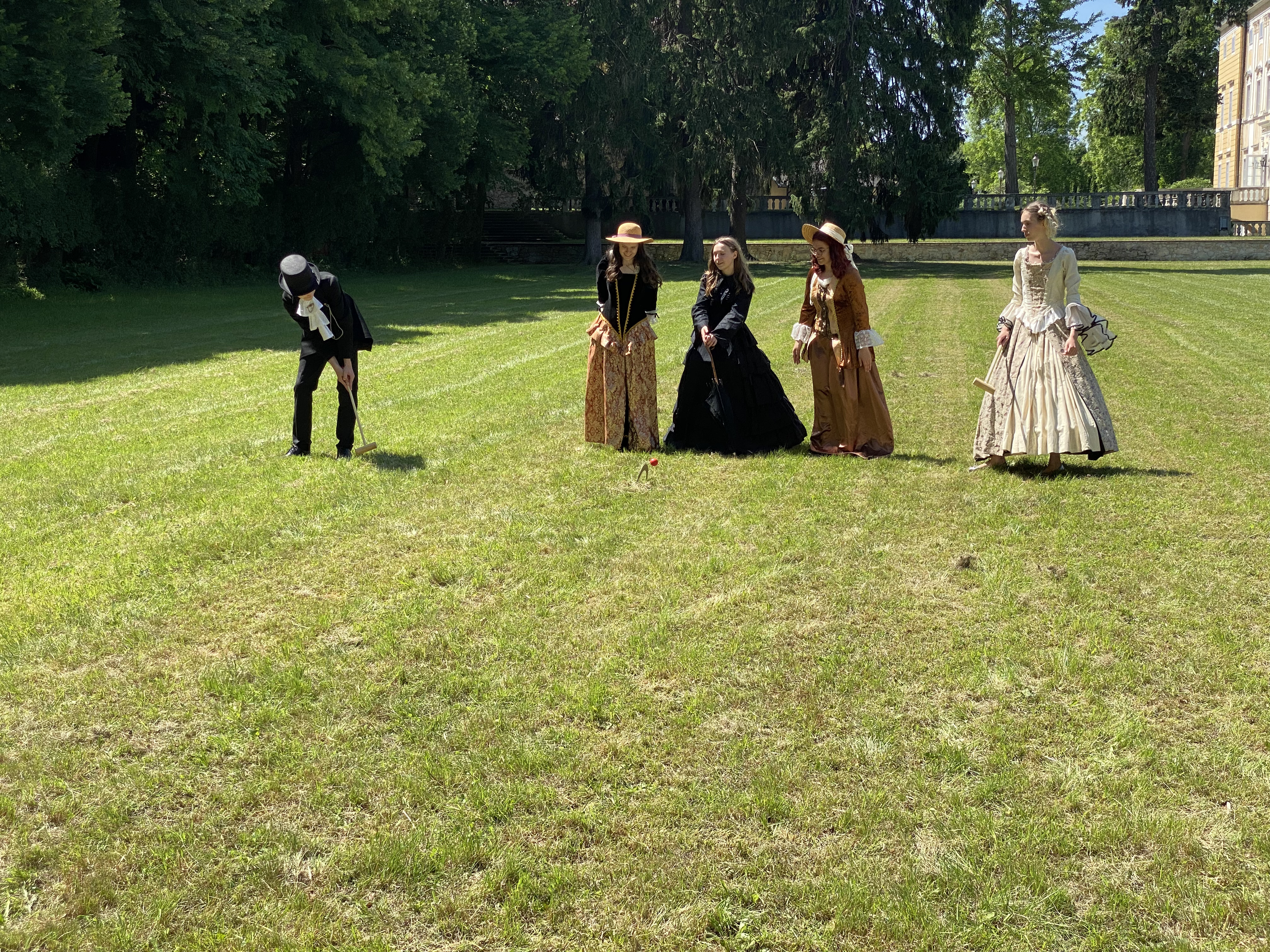 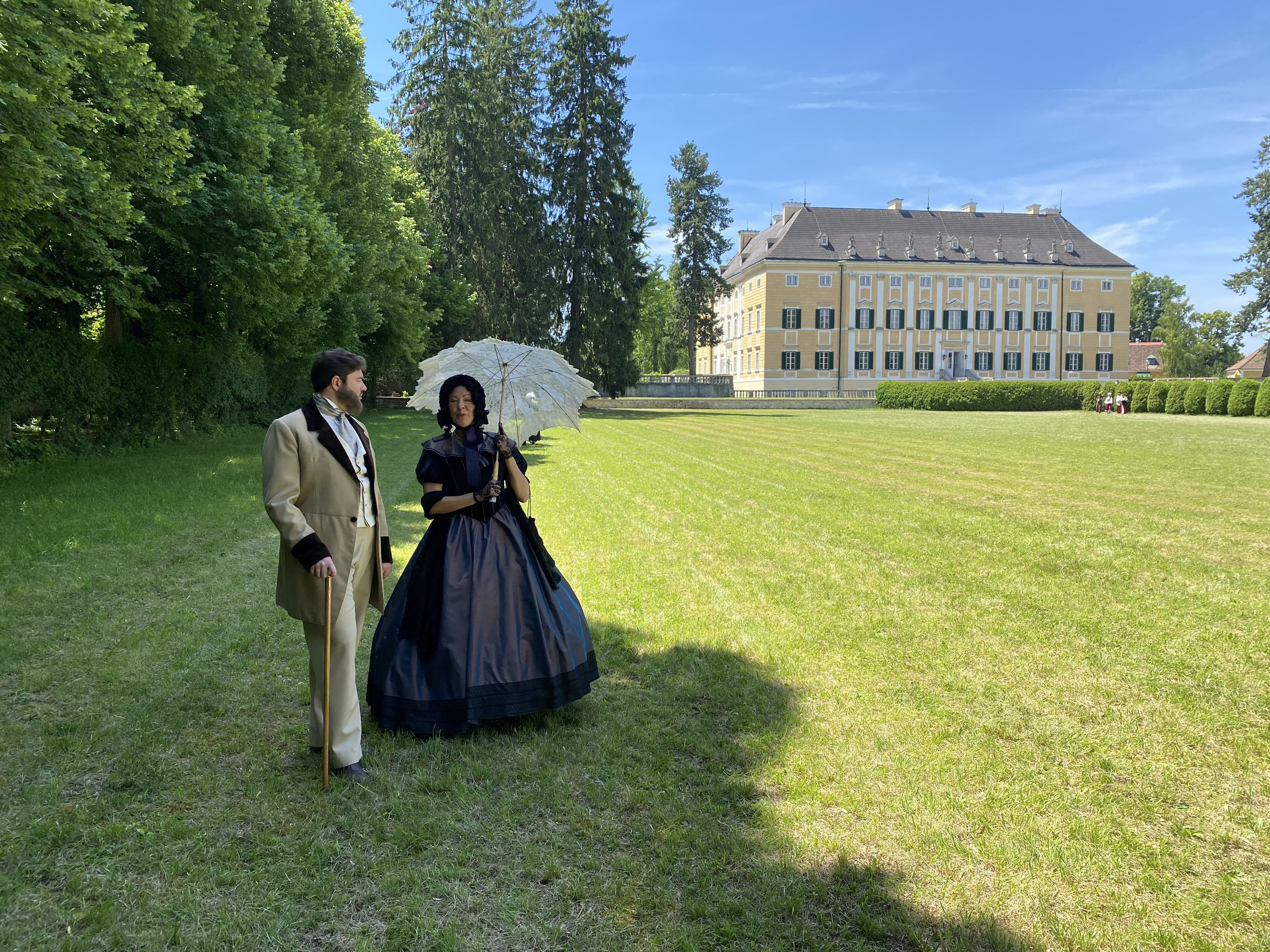 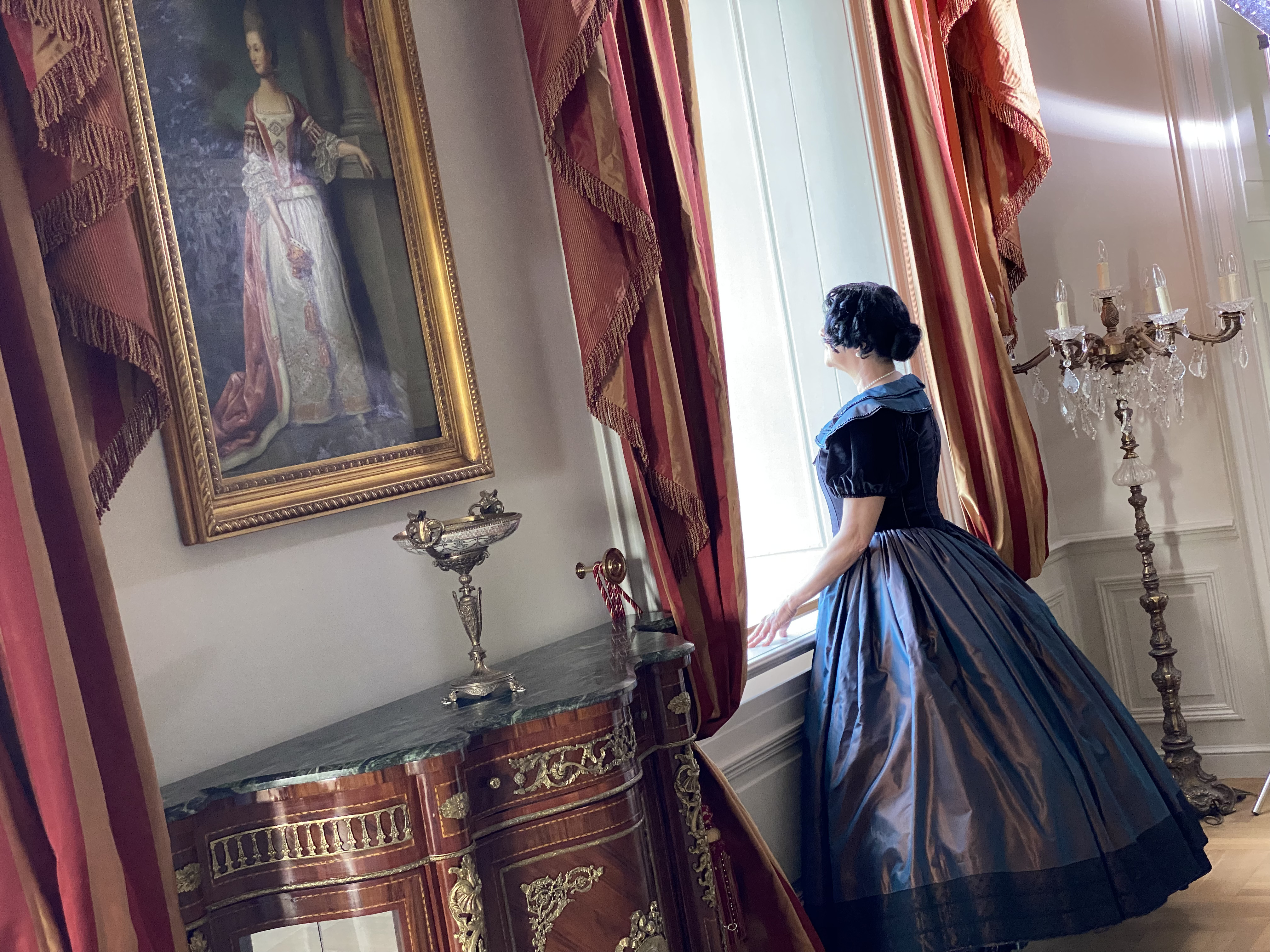 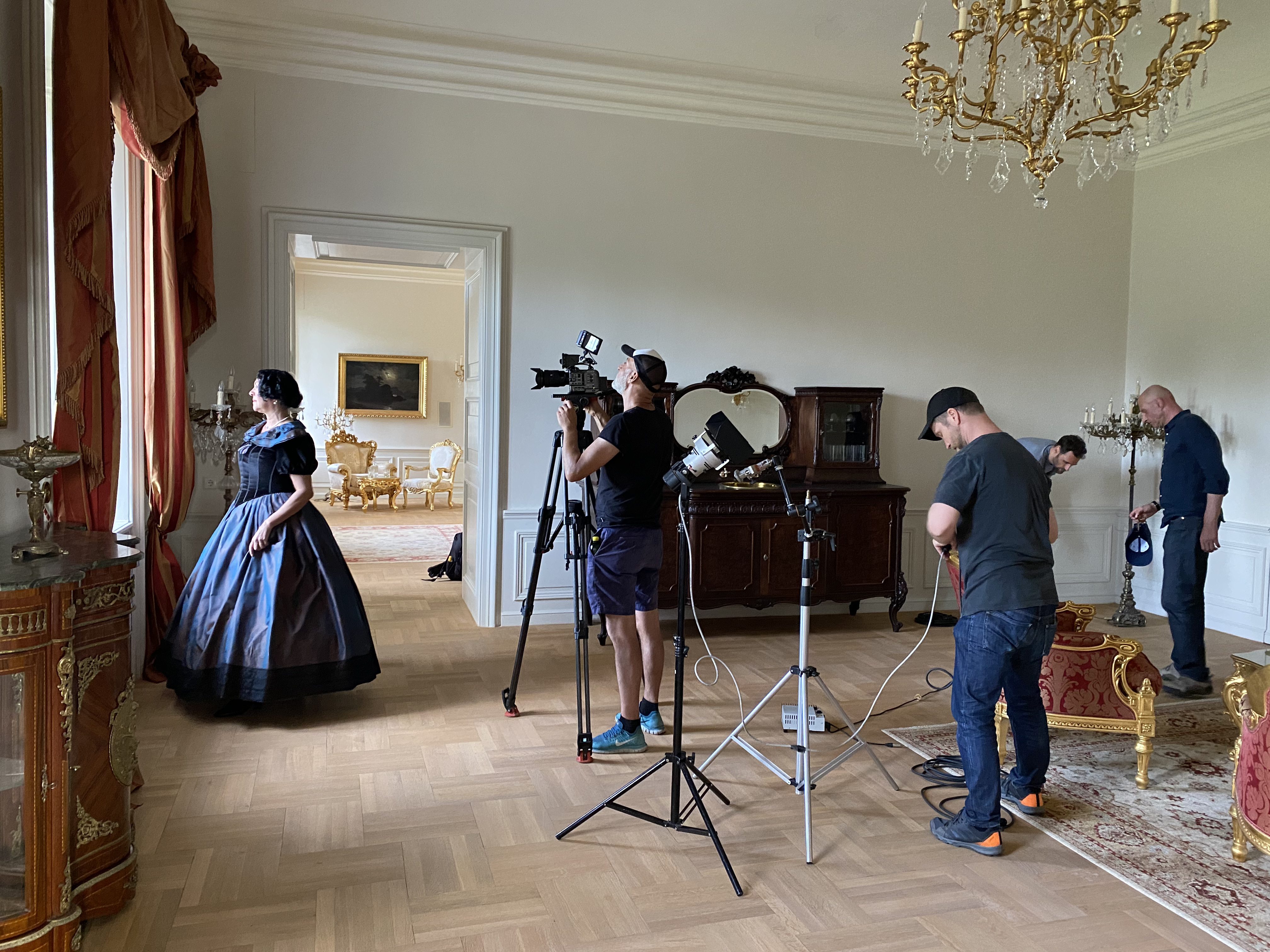 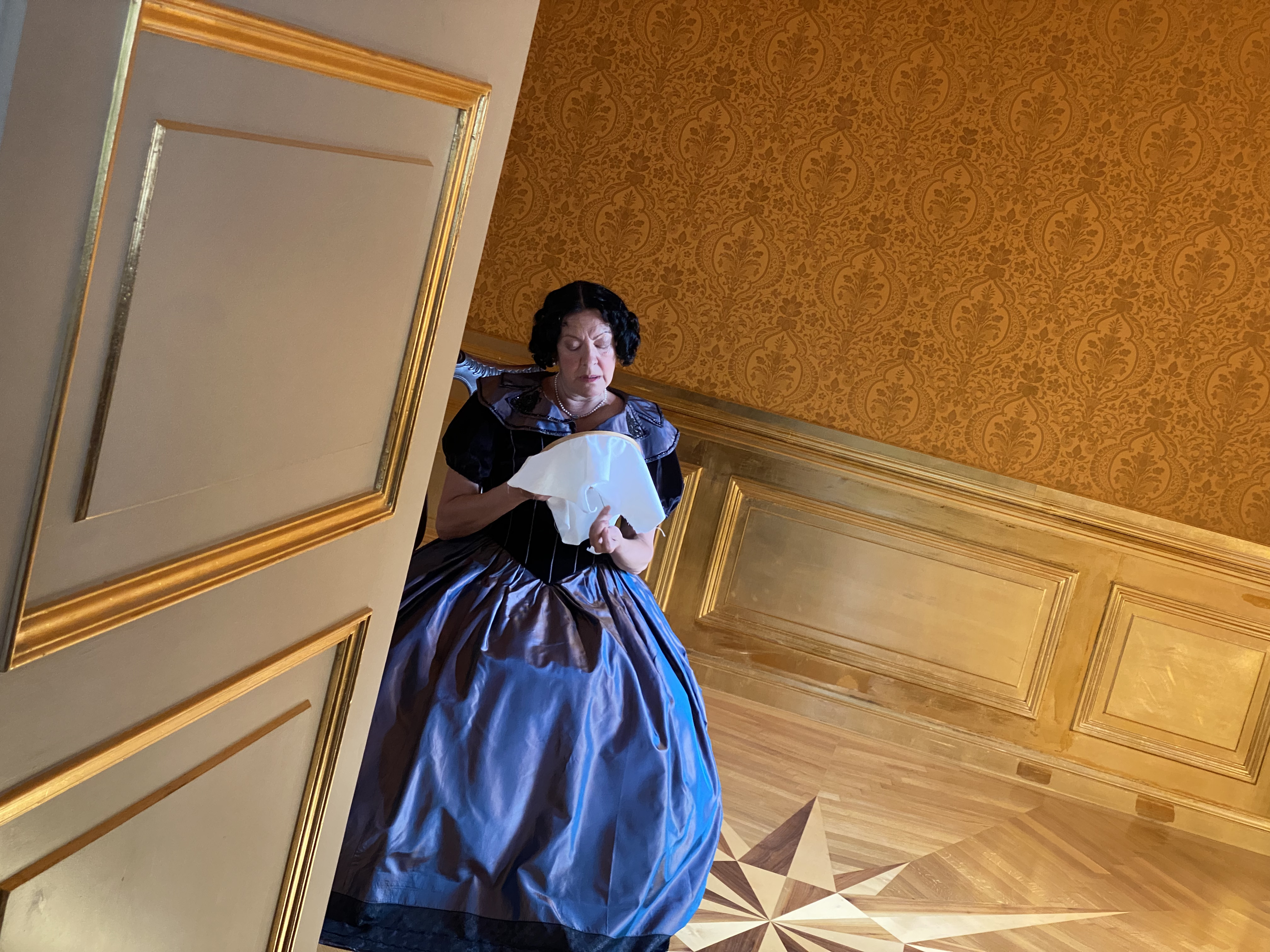 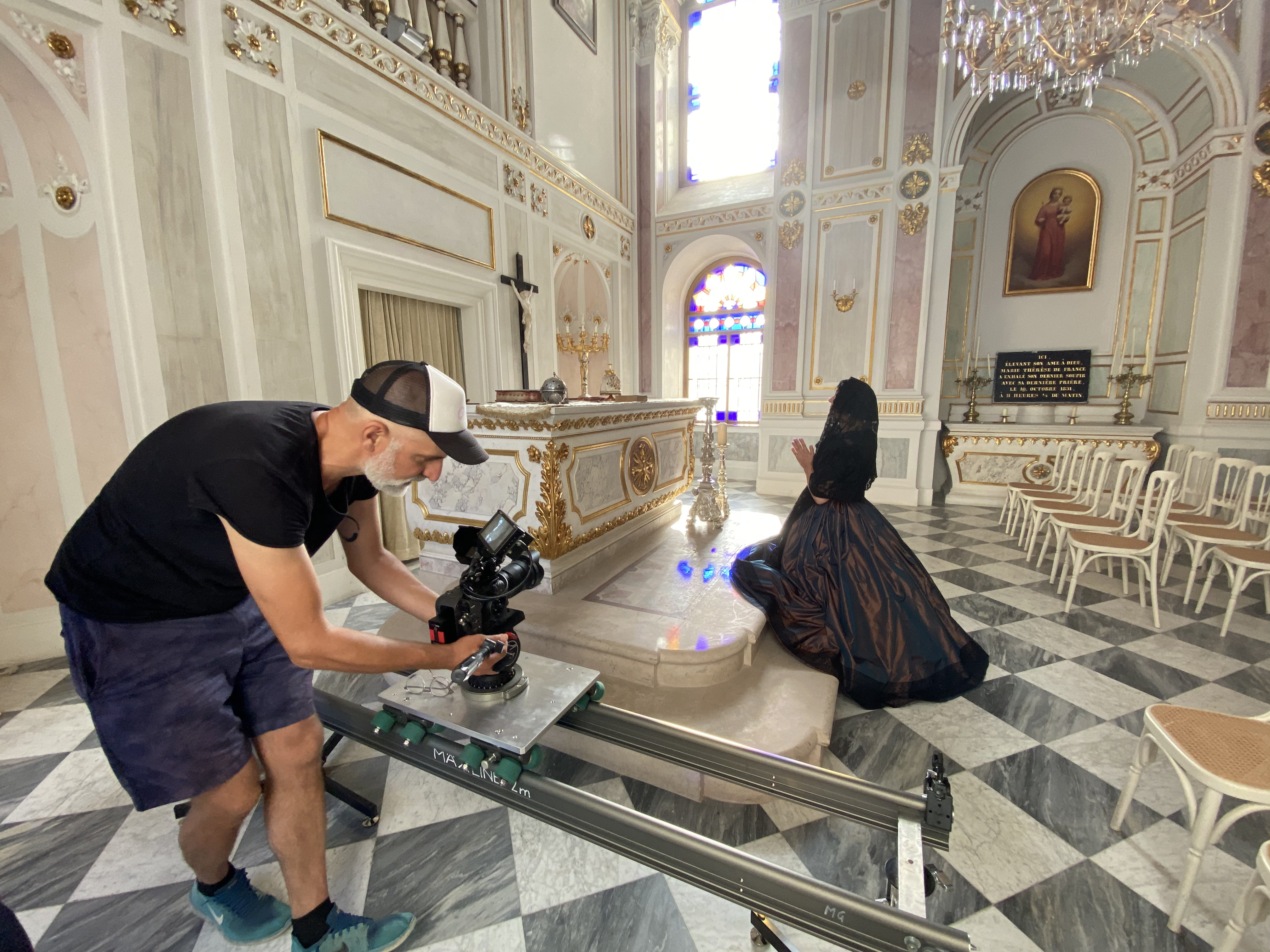 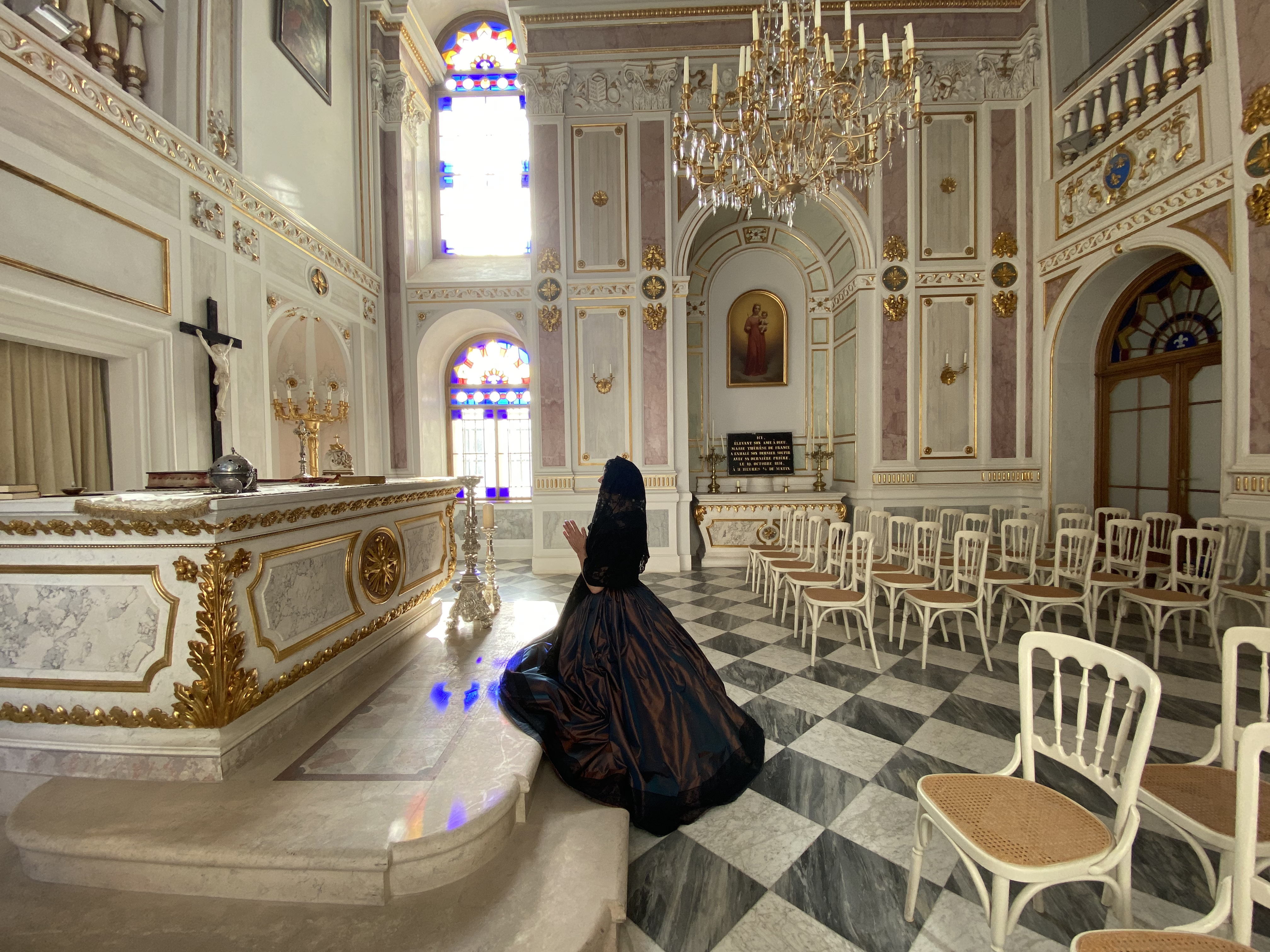 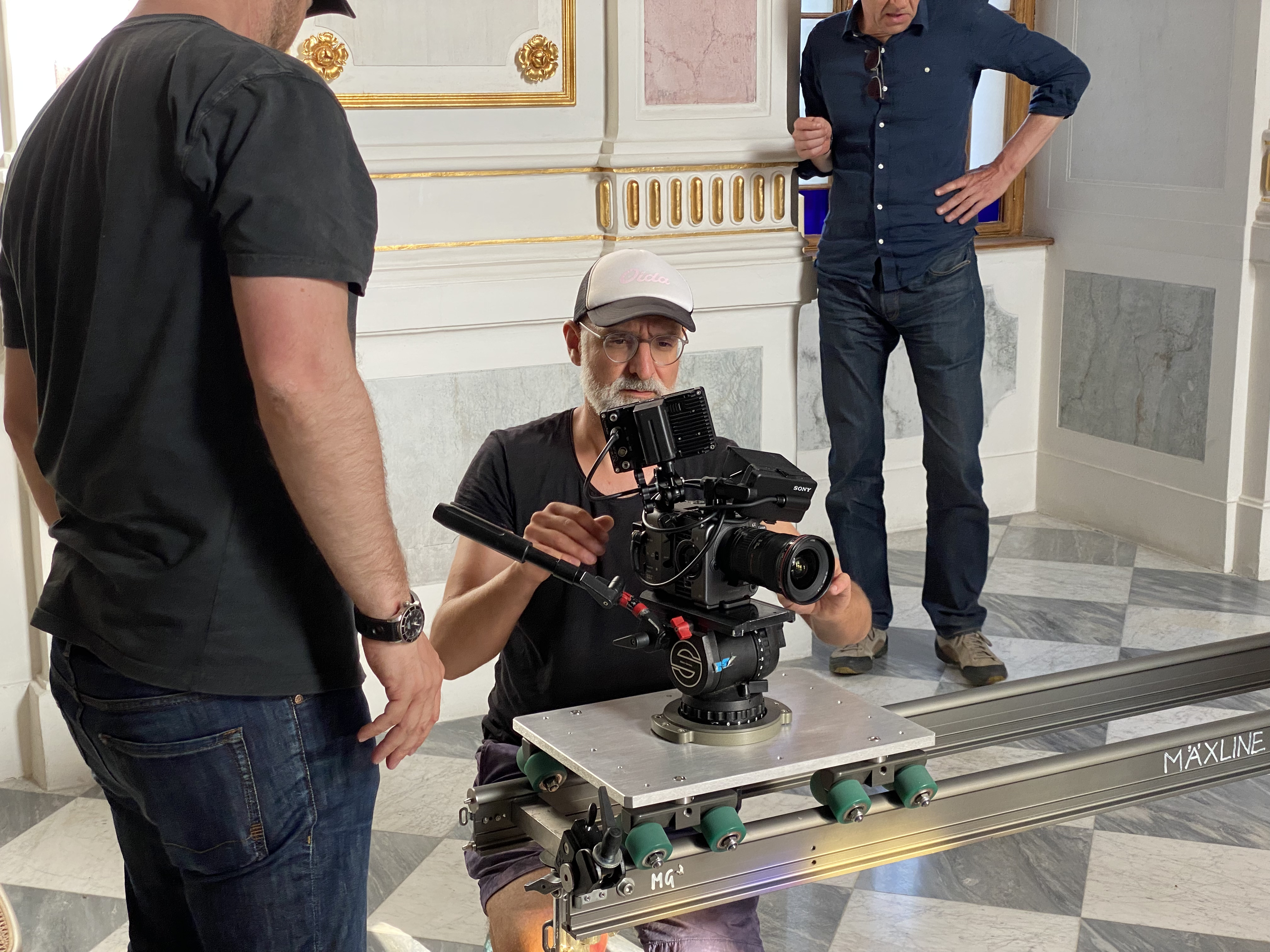 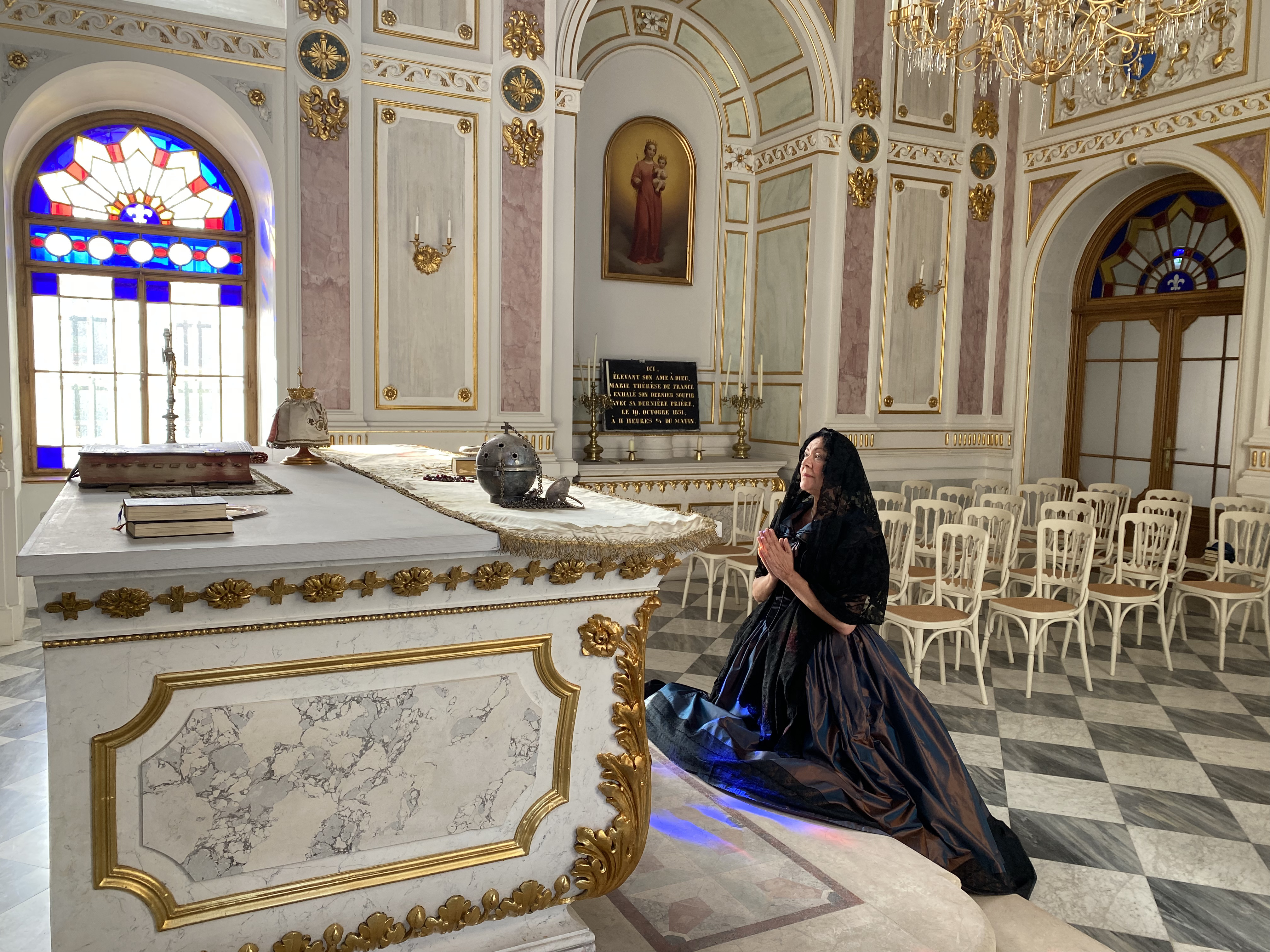