The Universe of Hermann Nitsch

An exciting documentary for the 80th birthday of the extraordinary artist

In the documentary „The universe of Hermann Nitsch“- on the occasion of his 80th birthday, director Maria Seifert accompanies the artist through the various aspects of Nitschs creative life unveiling his universe. She focuses on the castle Prinzendorf, which Hermann Nitsch calls "his Bayreuth", his own theater in which he performs his artistic actions and not least the Theatre of Orgies and Mysteries as his total work of art. Discussions about his philosophical "concept of being", his approach to integrate Christian, and above all Catholic rituals and symbols into his work, to replicate them, as he says - and to imitate in any way a blasphemous and his art-historical conception, gives a deep insight into the thinking and work of the artist.

In addition, the film crew accompanies Hermann Nitsch to his second home in Italy - to Asolo, where he sold his first works in the 1960s with the help of the art collector and gallerist Francesco Conz, and where he still spends a lot of time: here, at his second home, he designs especially graphics and composes music for his performances. "Italy has always been good to me" - says Nitsch, referring to his followers in Naples - the art collector Peppe Morra, who has been such a big Nitsch fan for decades that he had built a museum. Interviews with Rita Nitsch, wife of the artist, with adopted son Leonhard Kopp, with the photographer Heinz Cibulka, the museum director in Mistelbach, Michael Karrer and his biographer Danielle Spera complete the picture and the image of the artistic life of Hermann Nitsch.

A co-production of Clever Contents GmbH, ORF 2 and Prof. Hermann Nitsch with a friendly support from the Region of Lower Austria and Nitsch Foundation 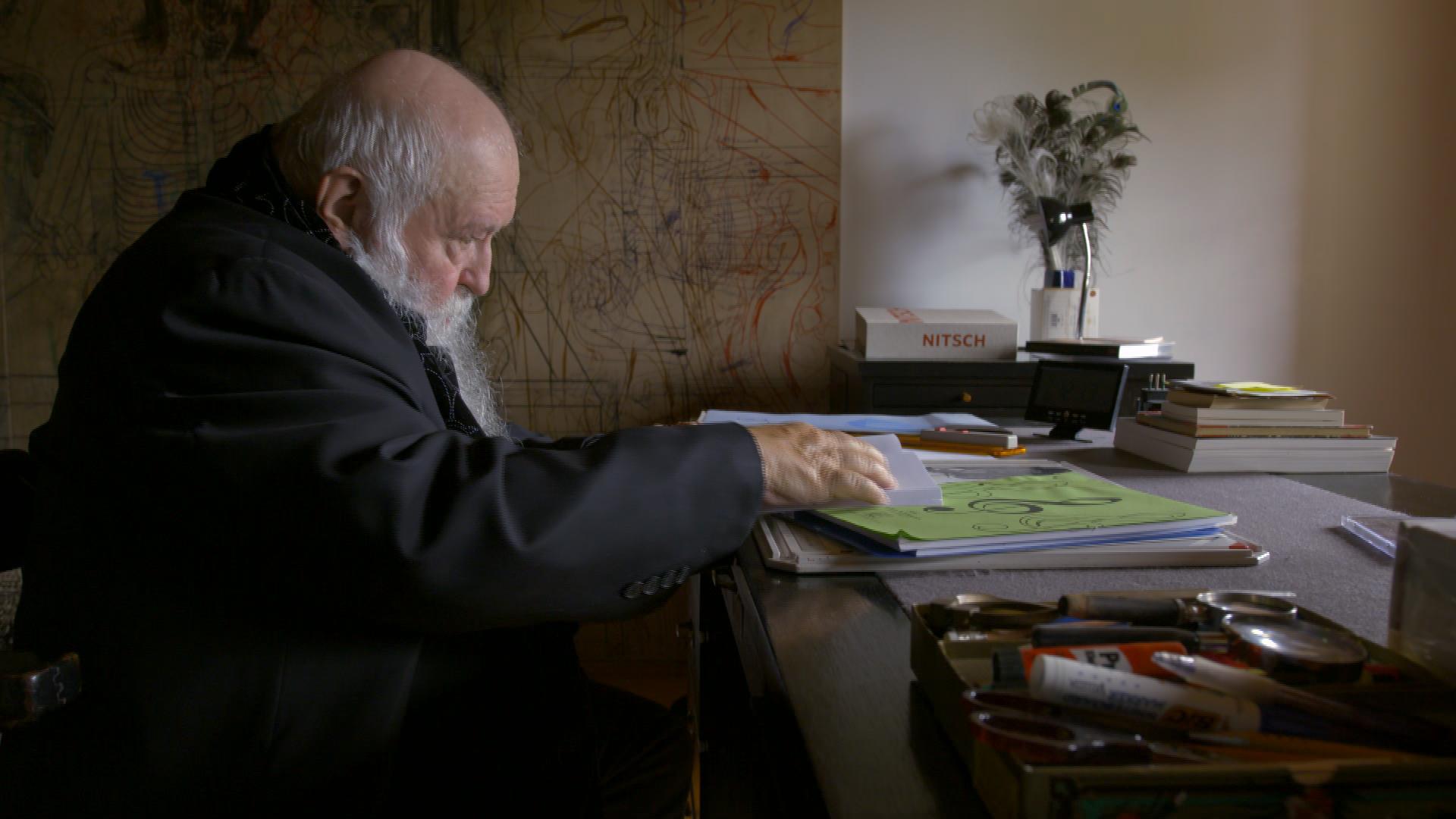 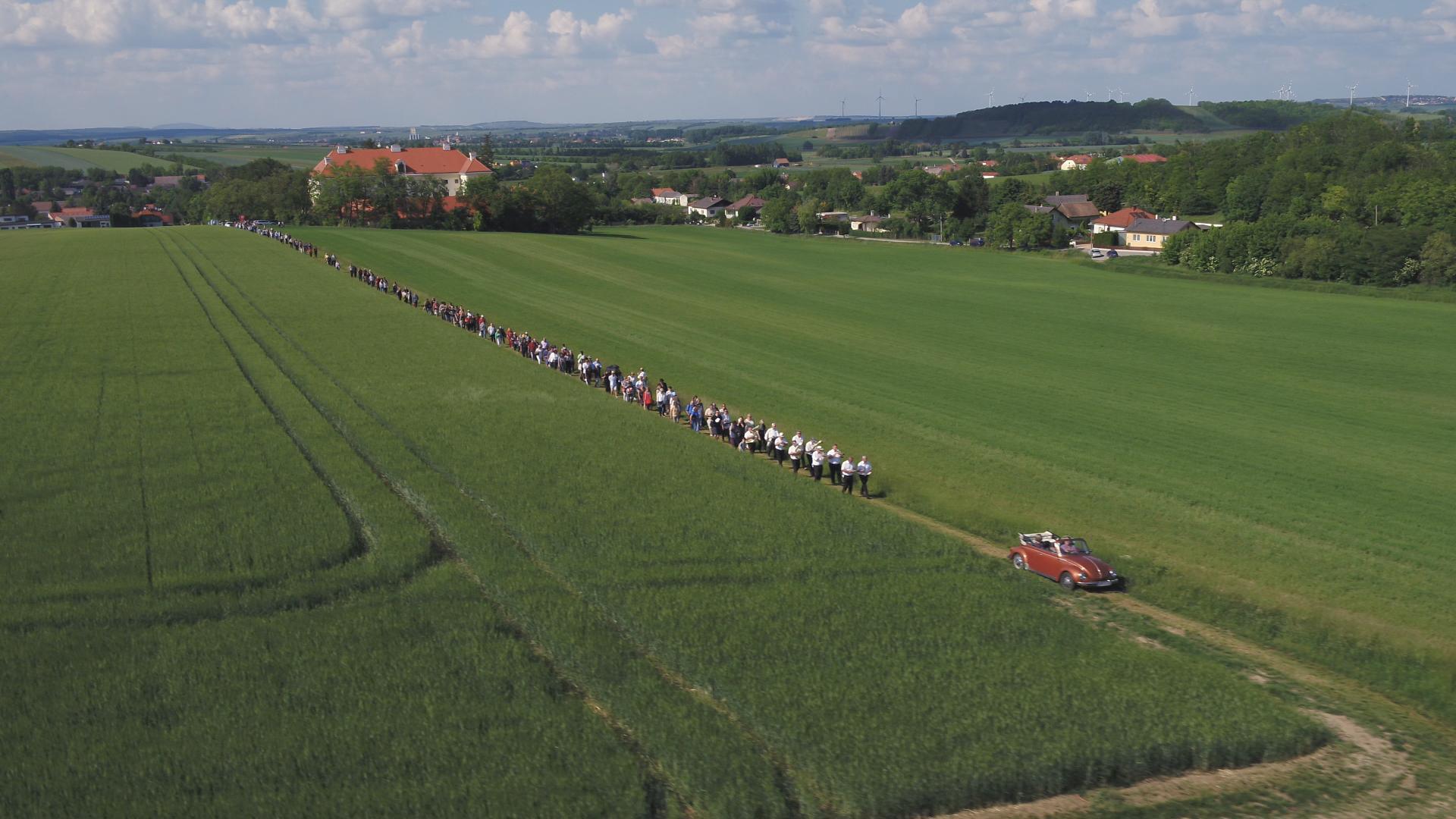 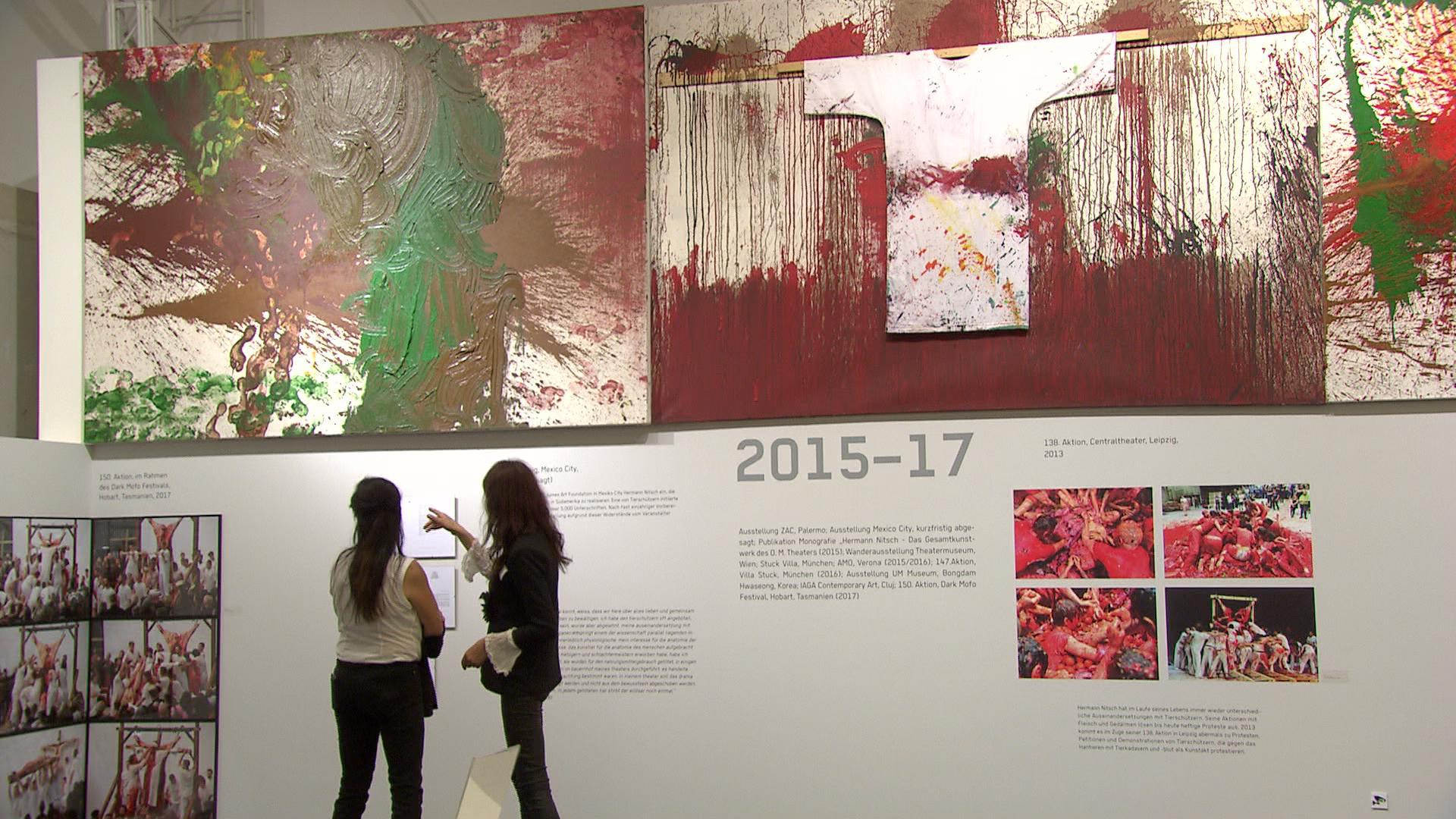 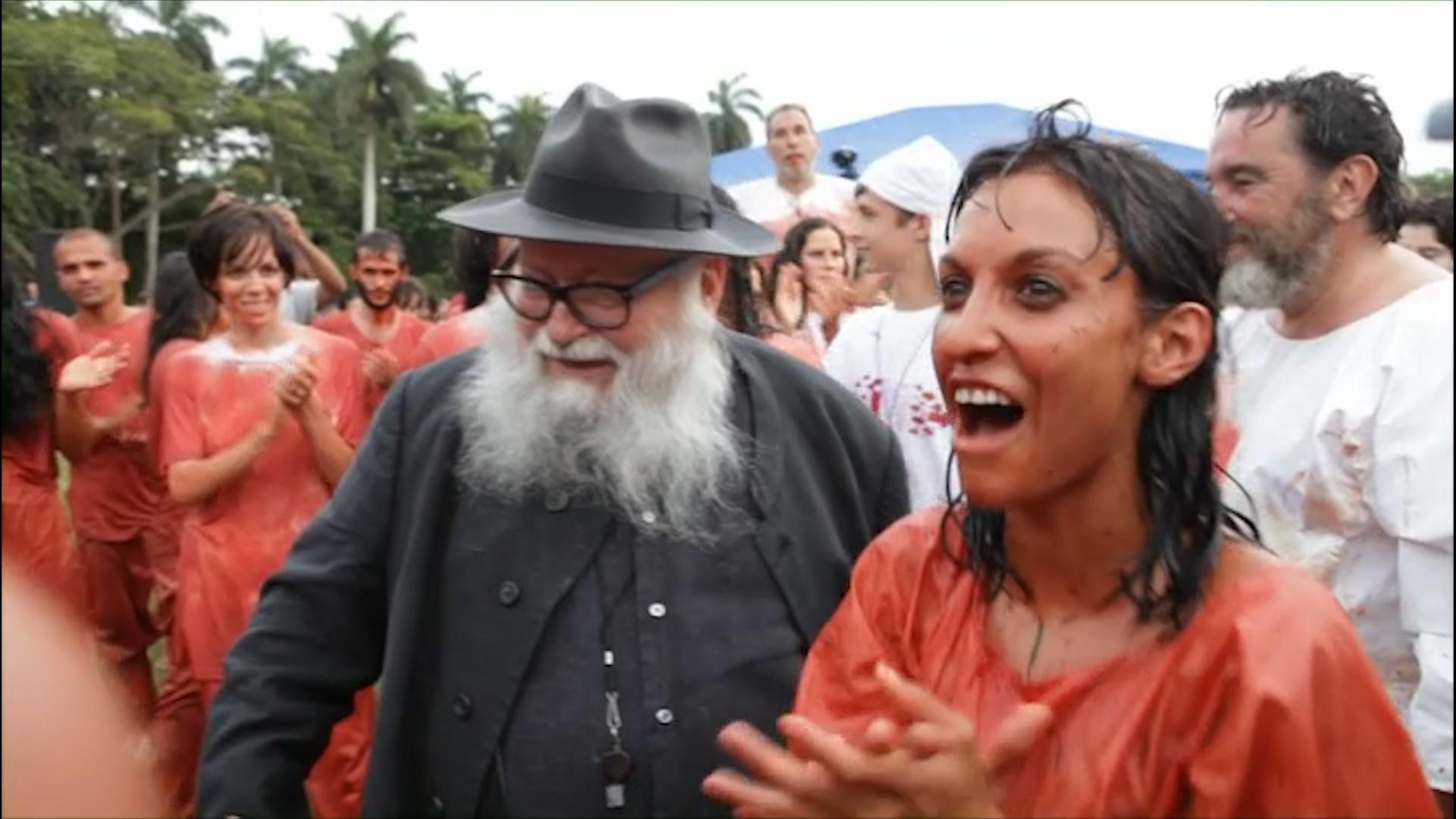 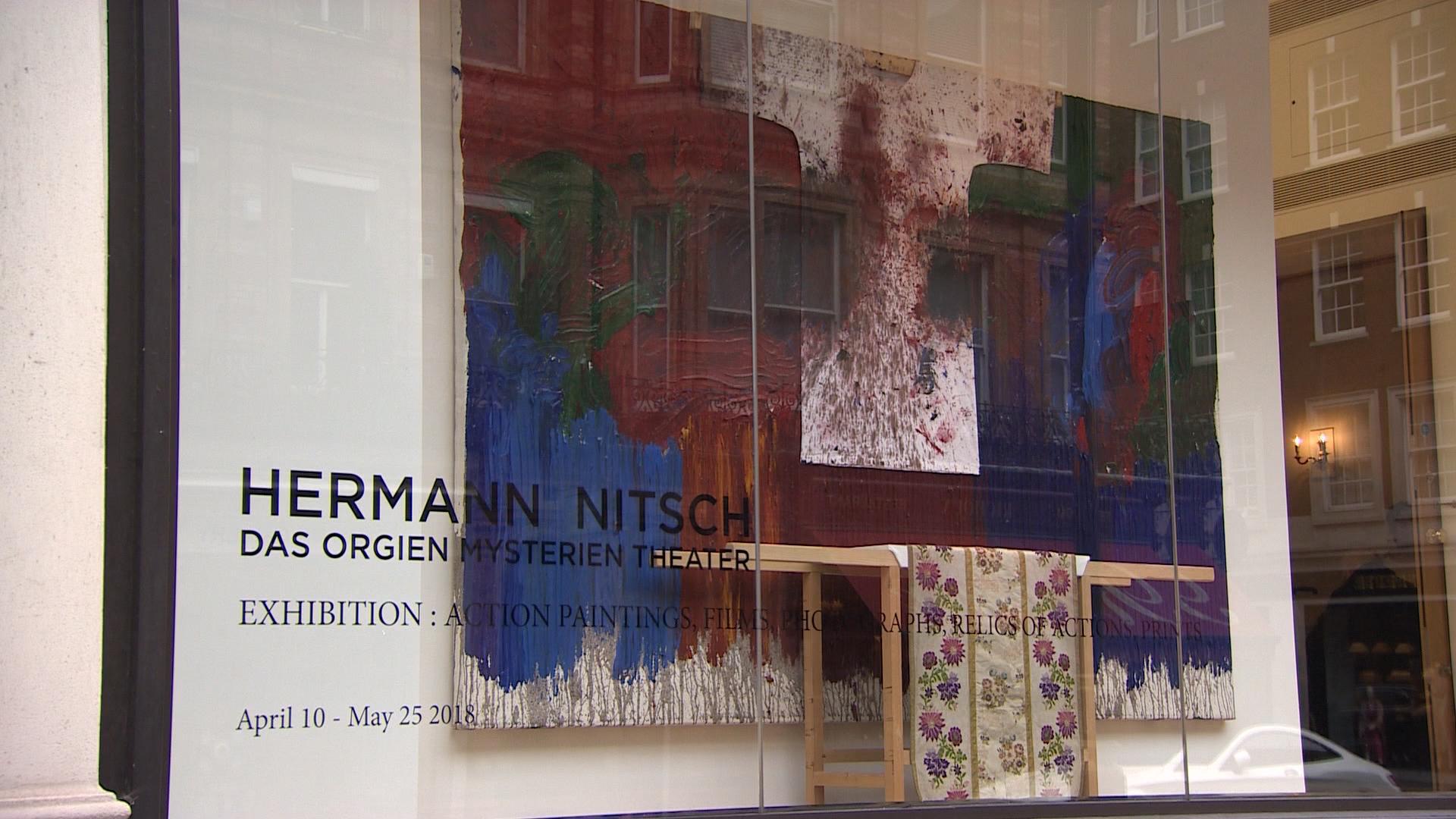 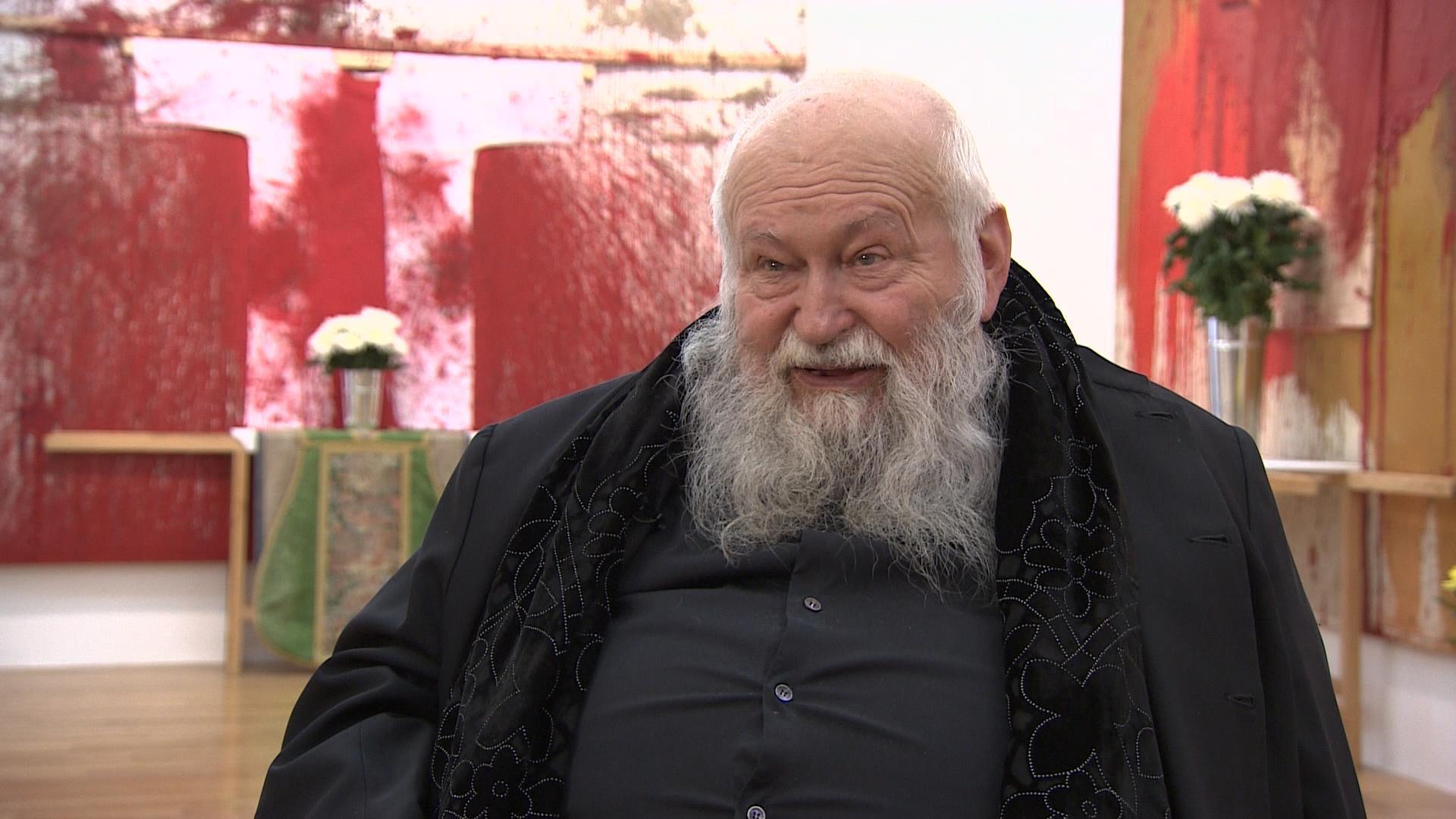 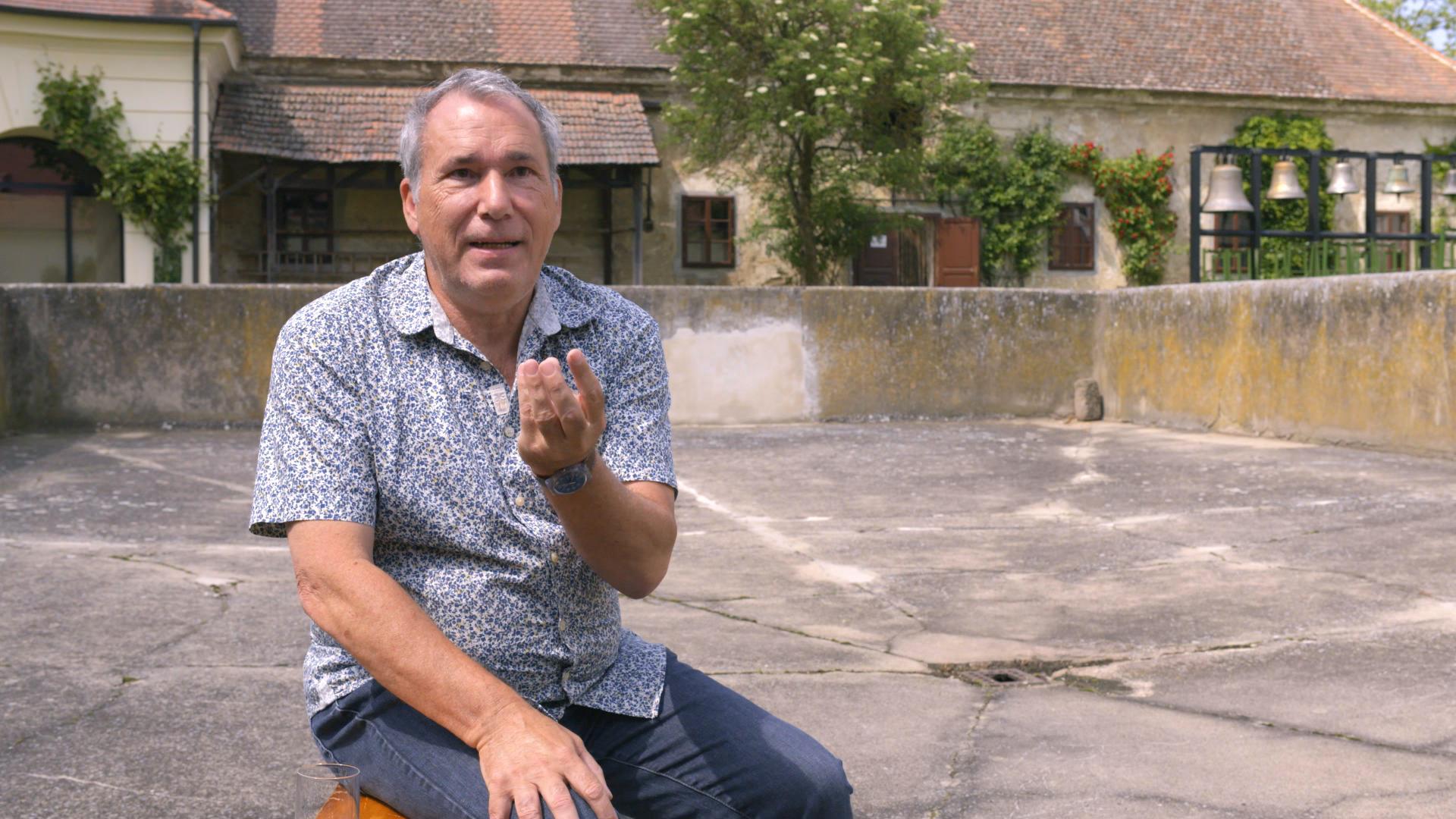 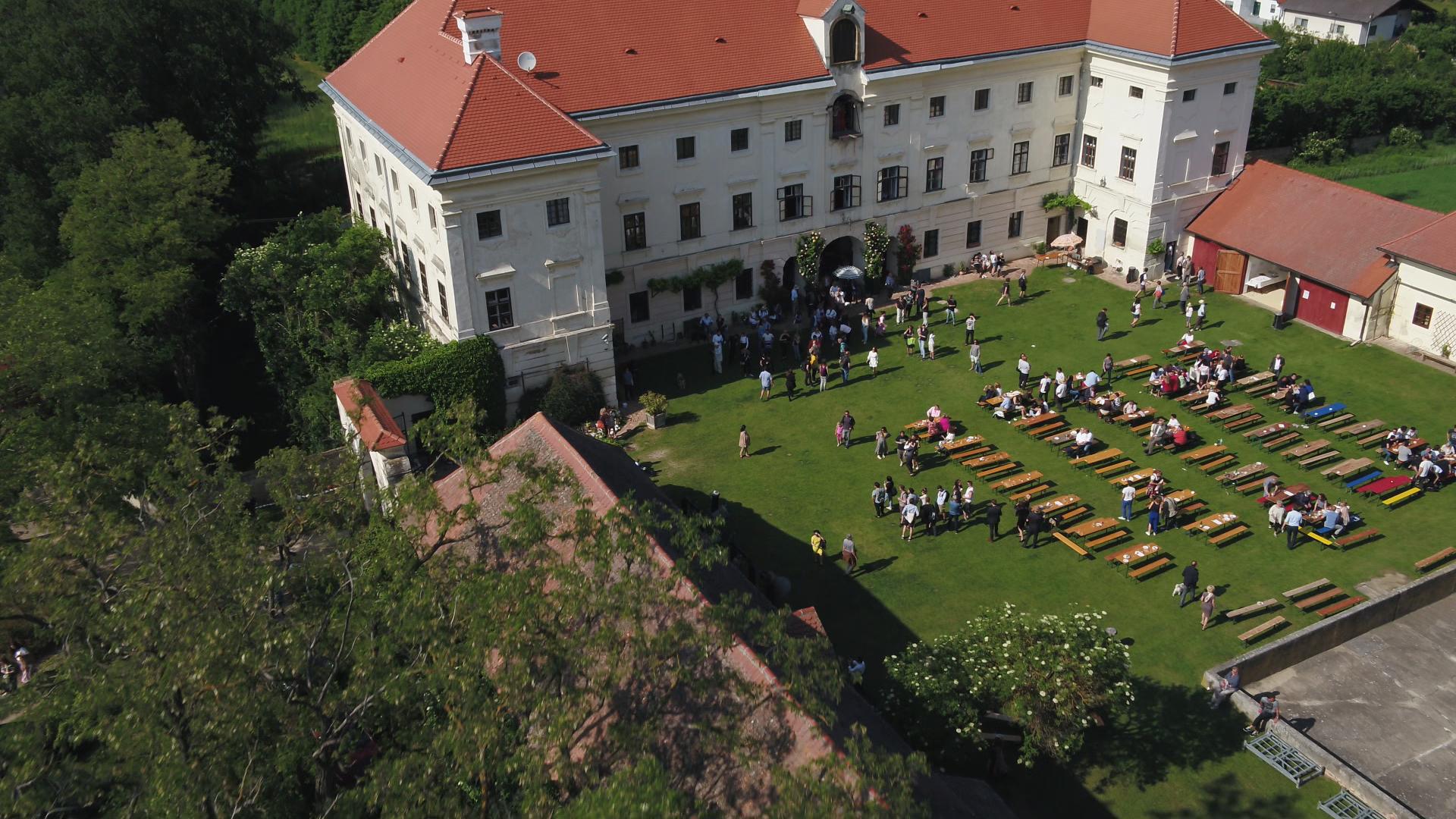 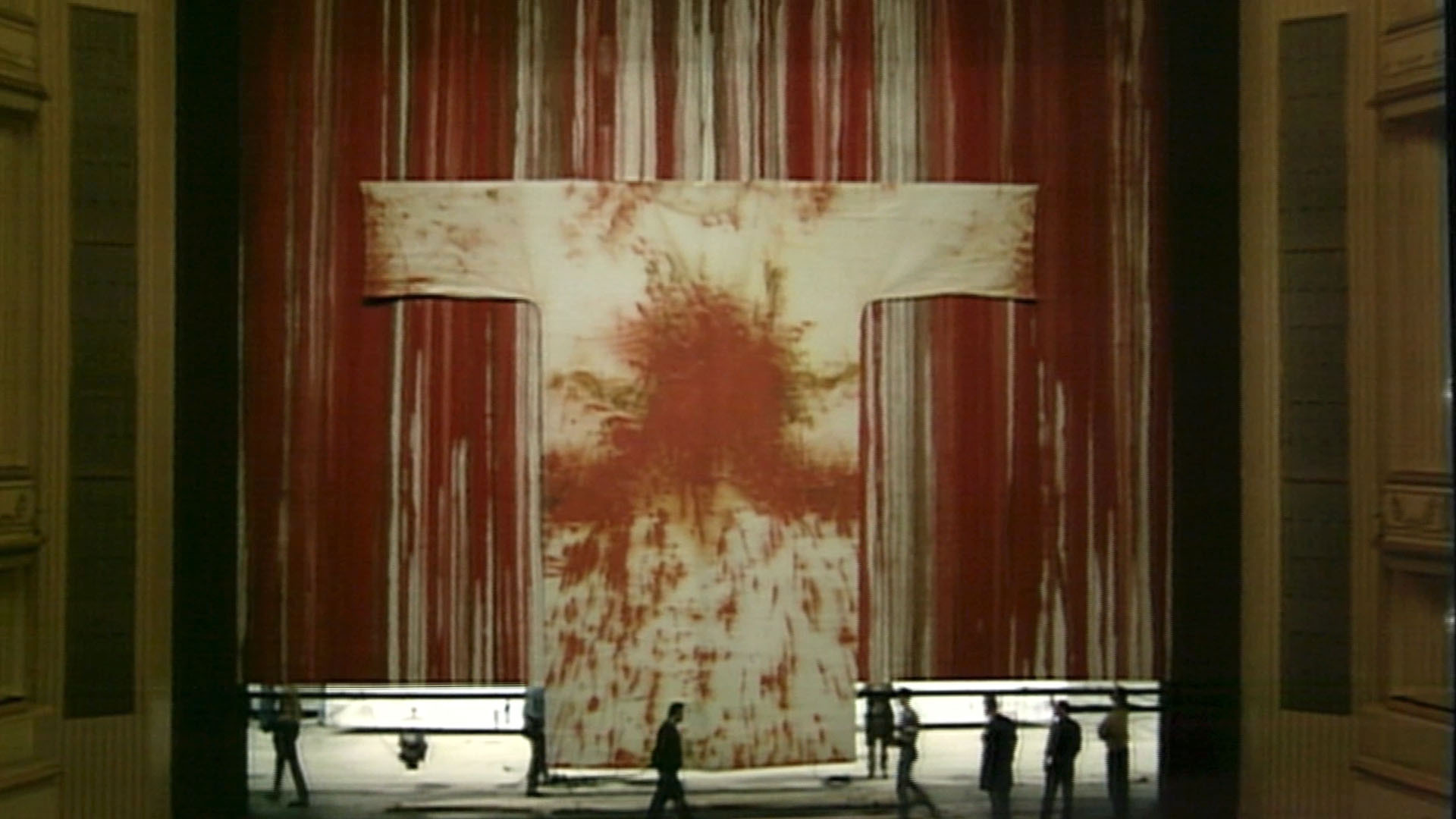 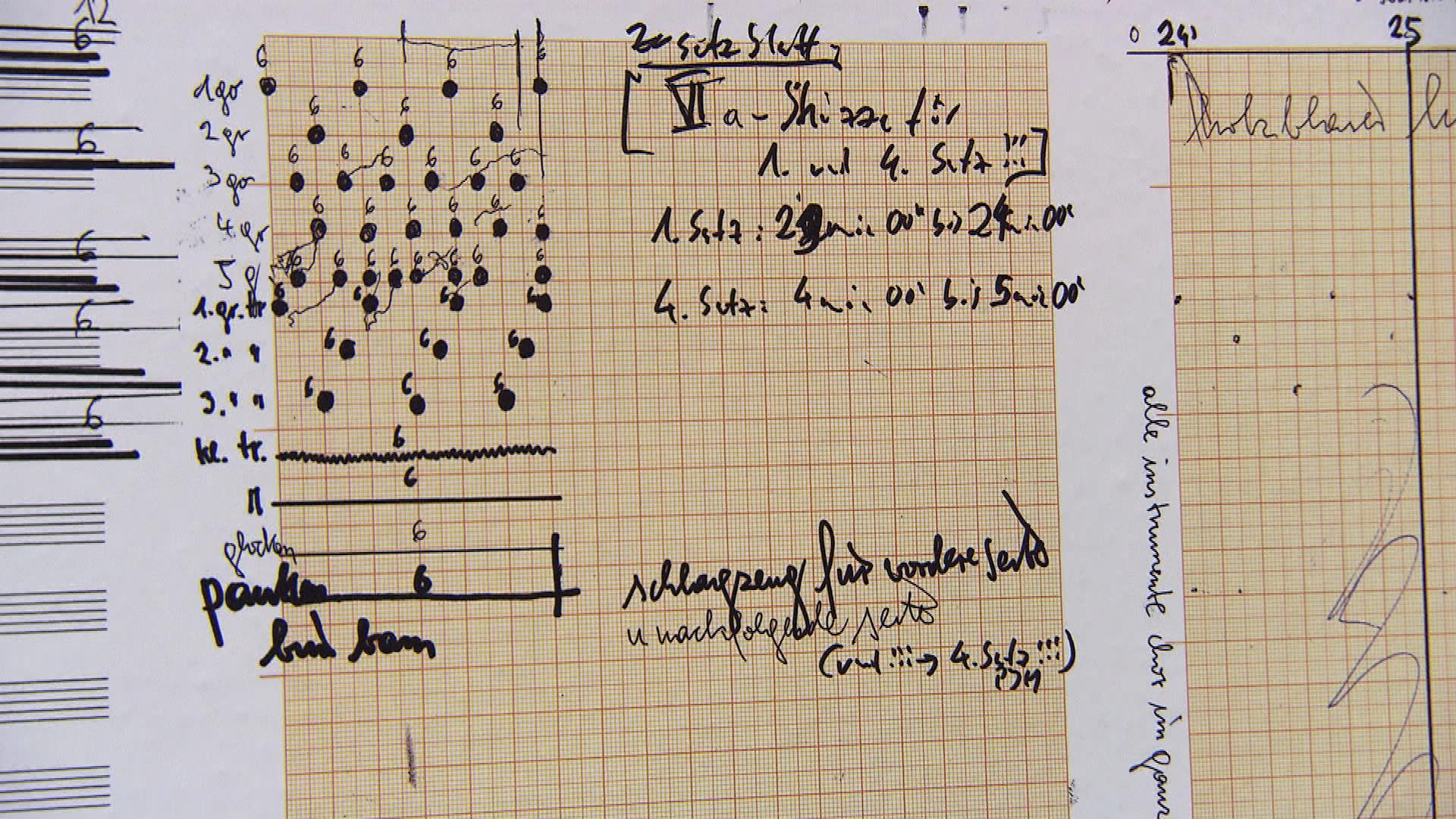 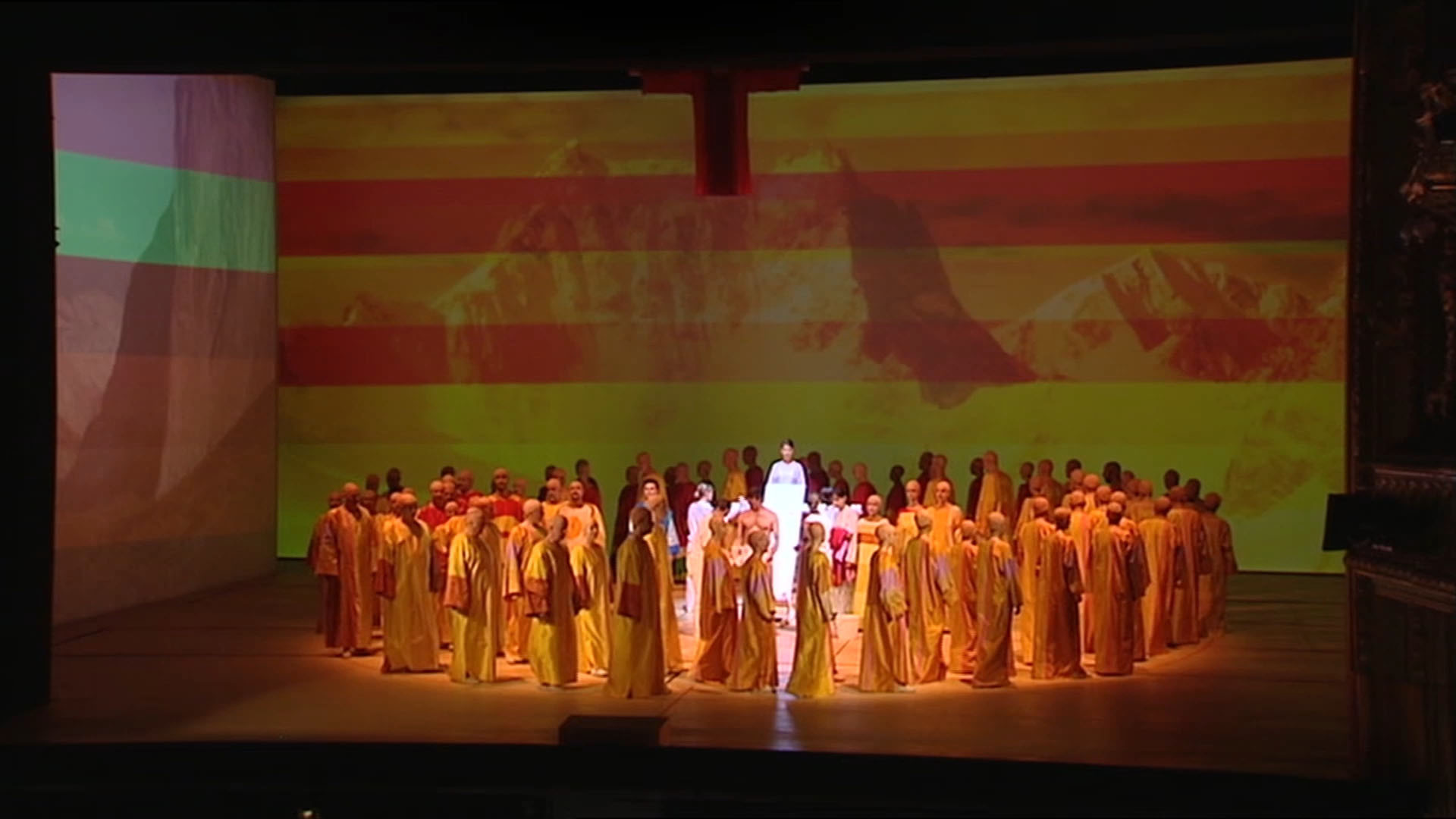 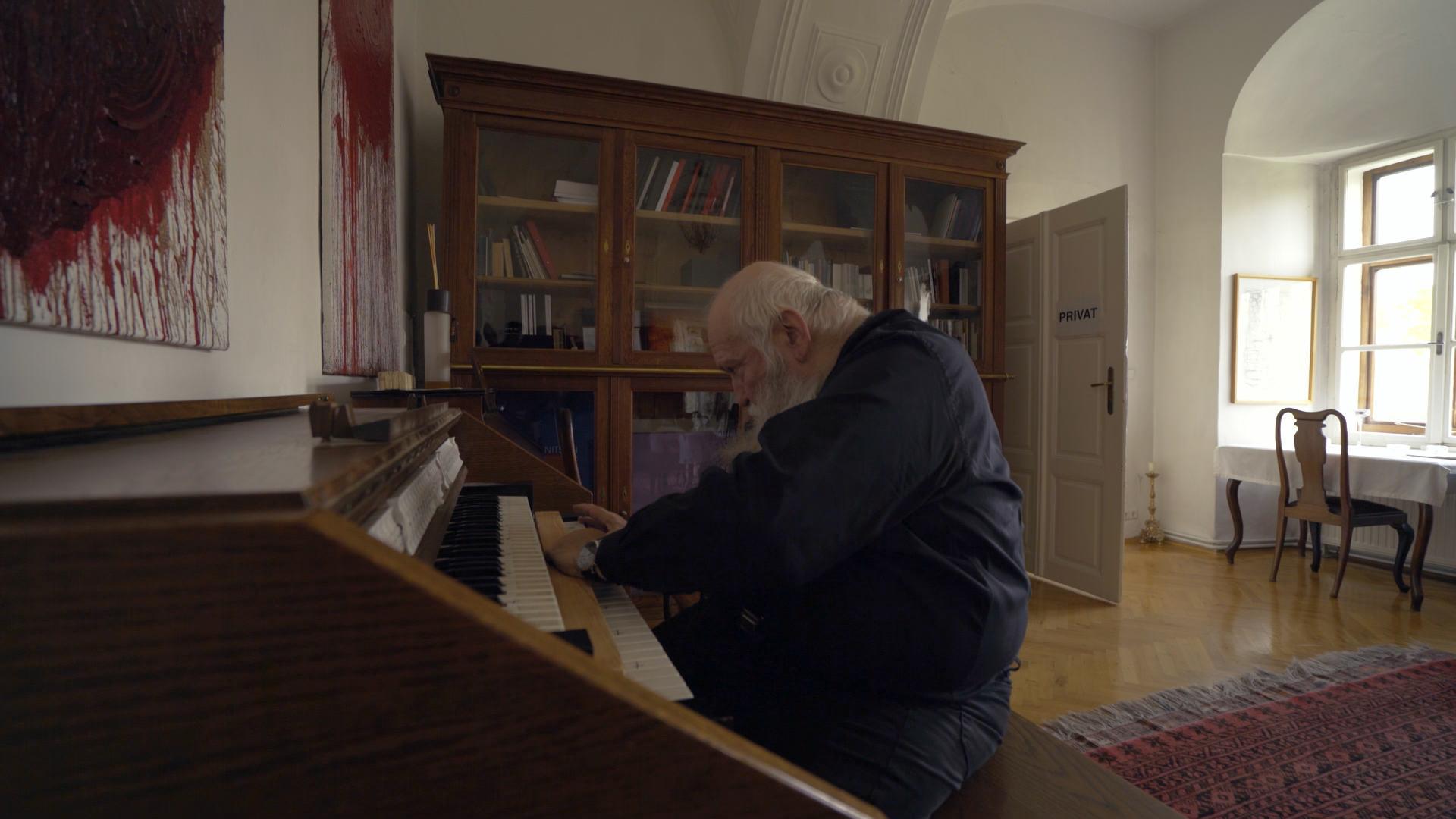 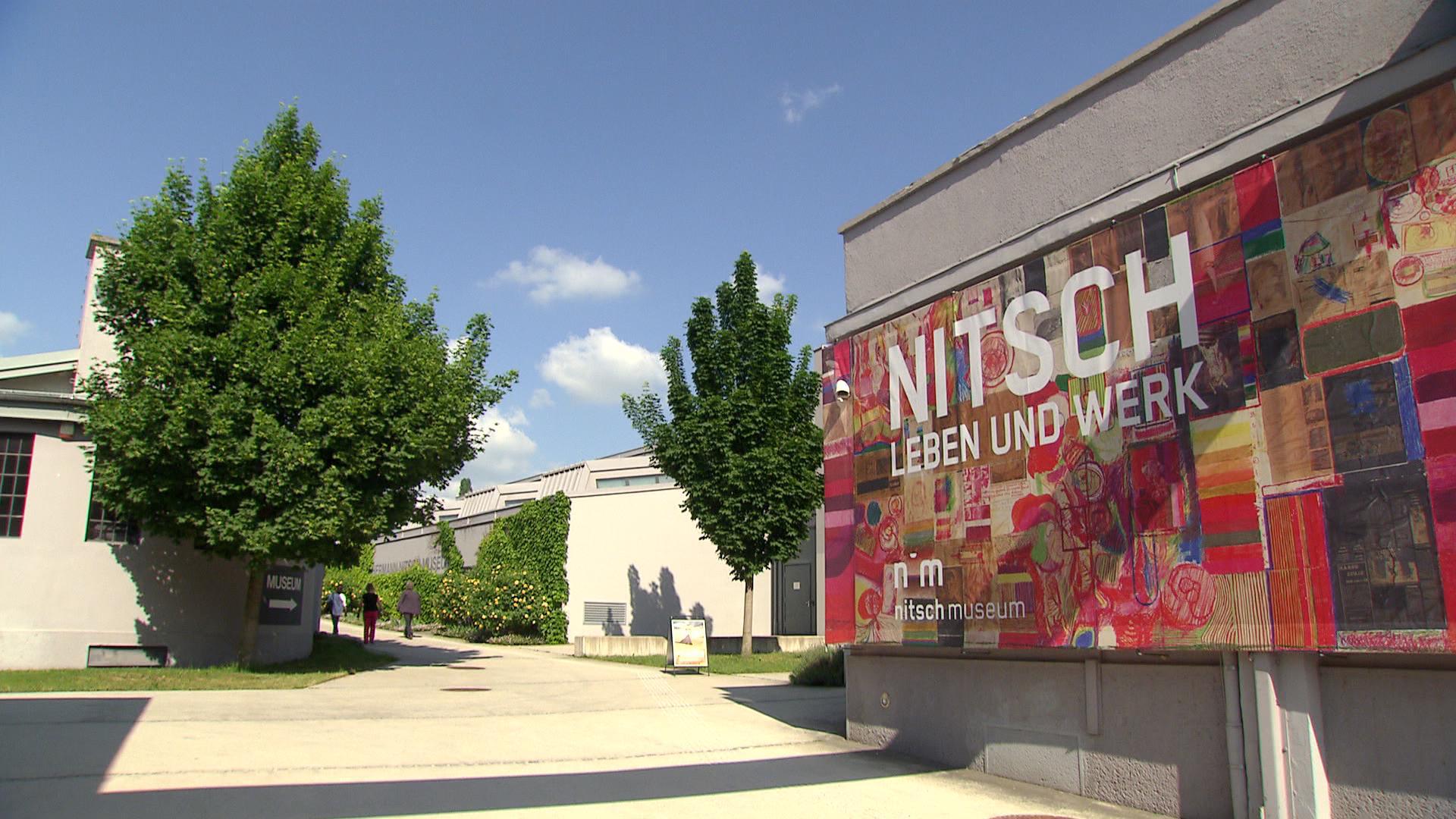 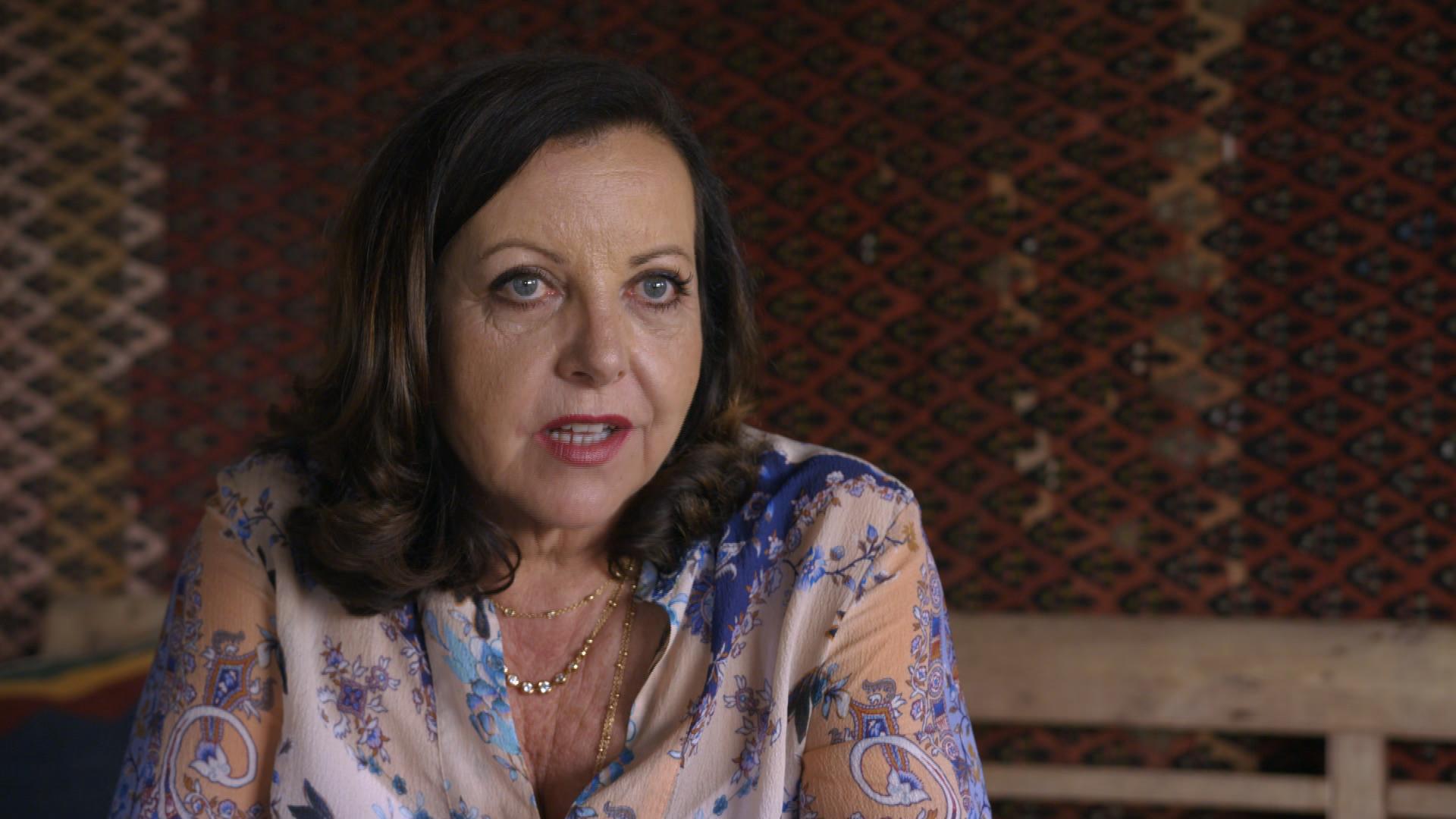 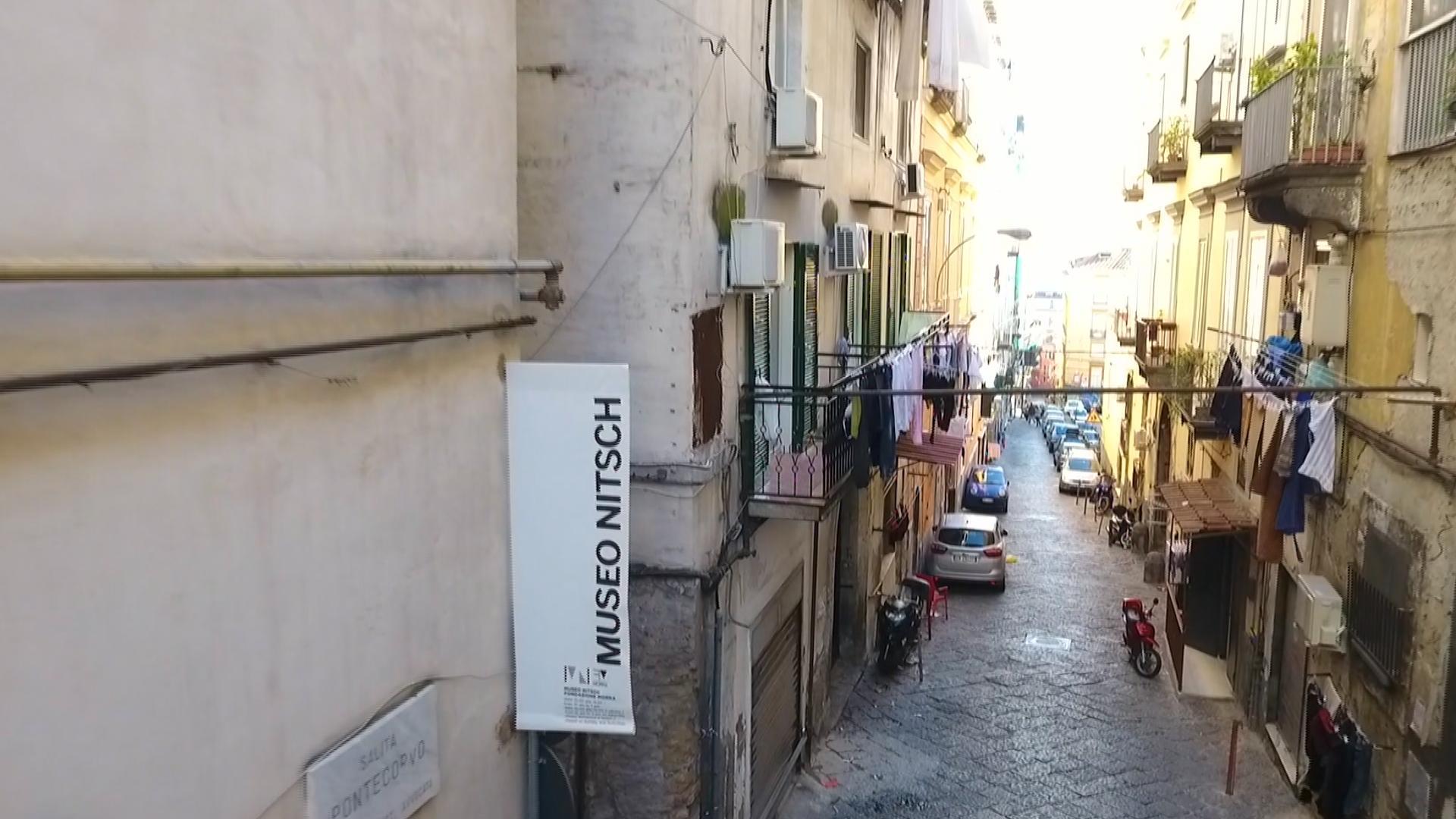 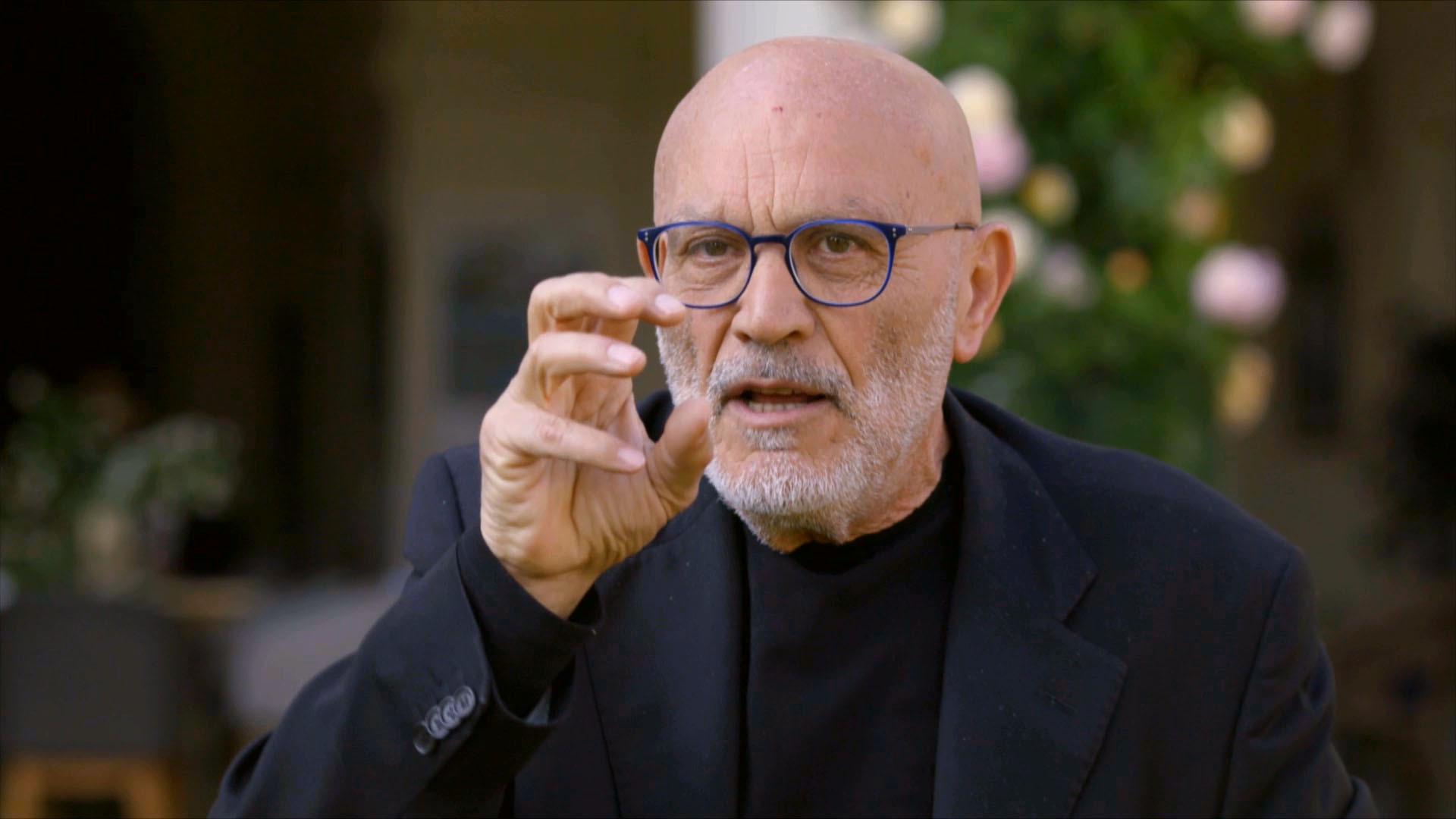 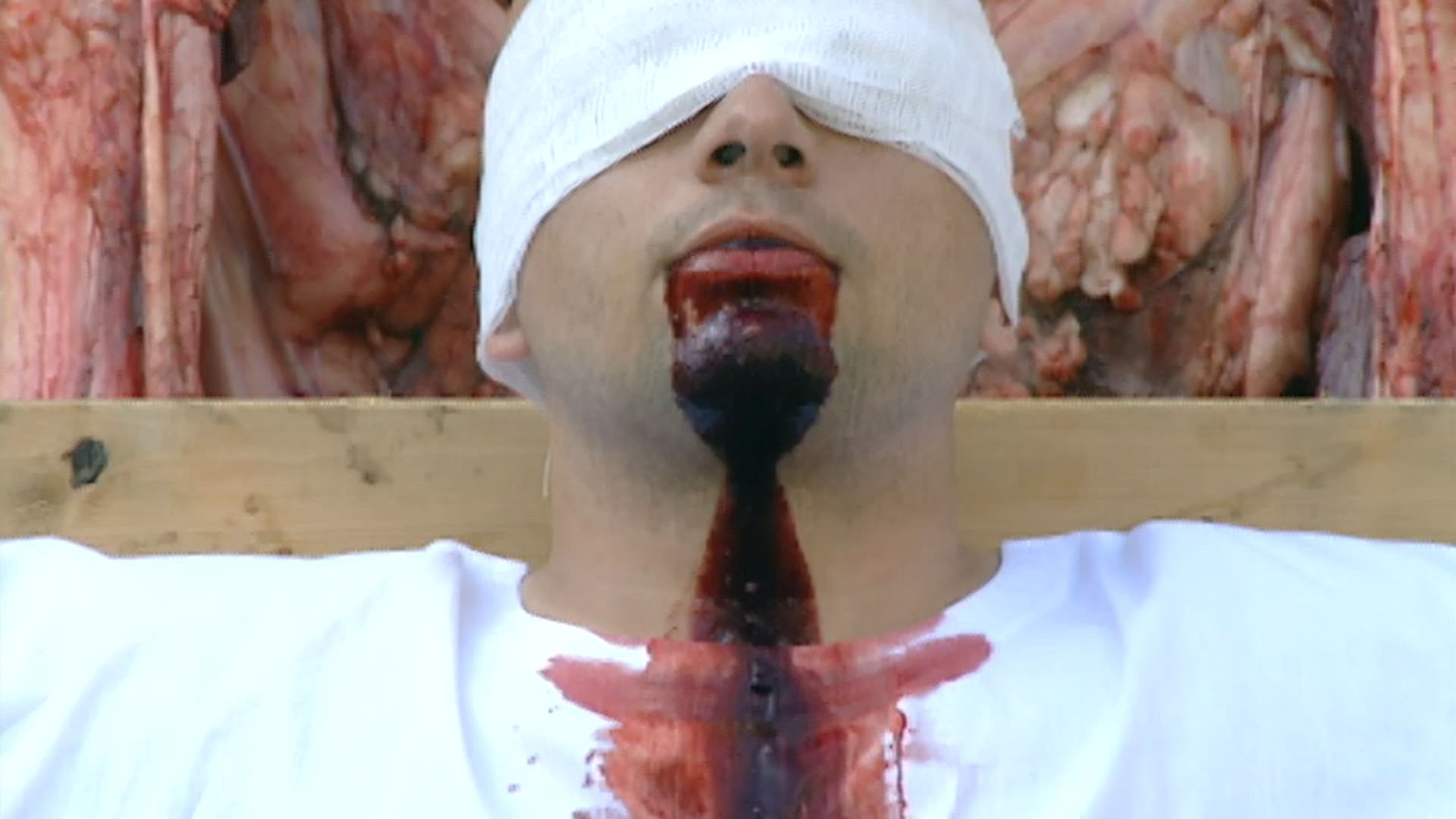 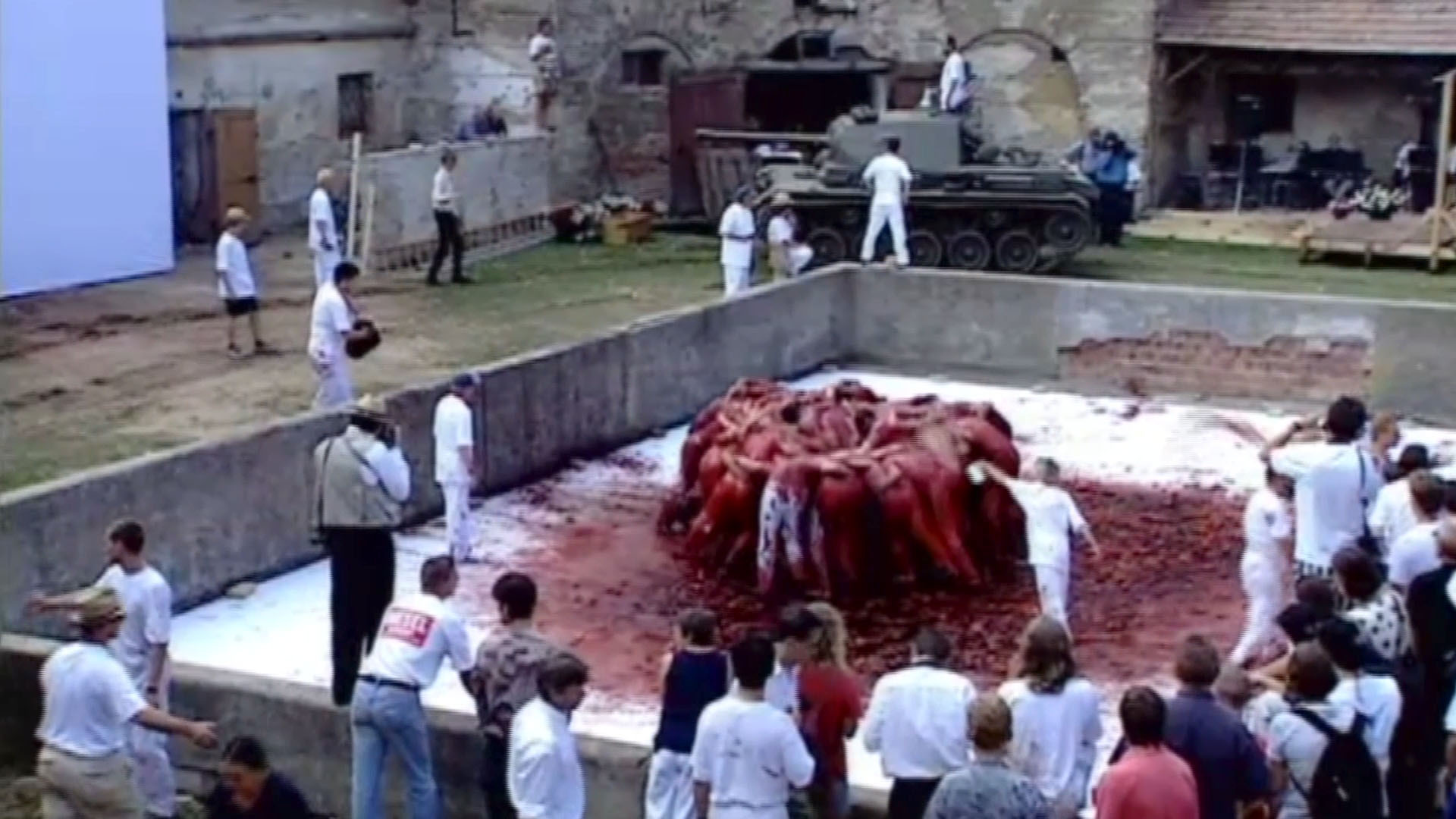 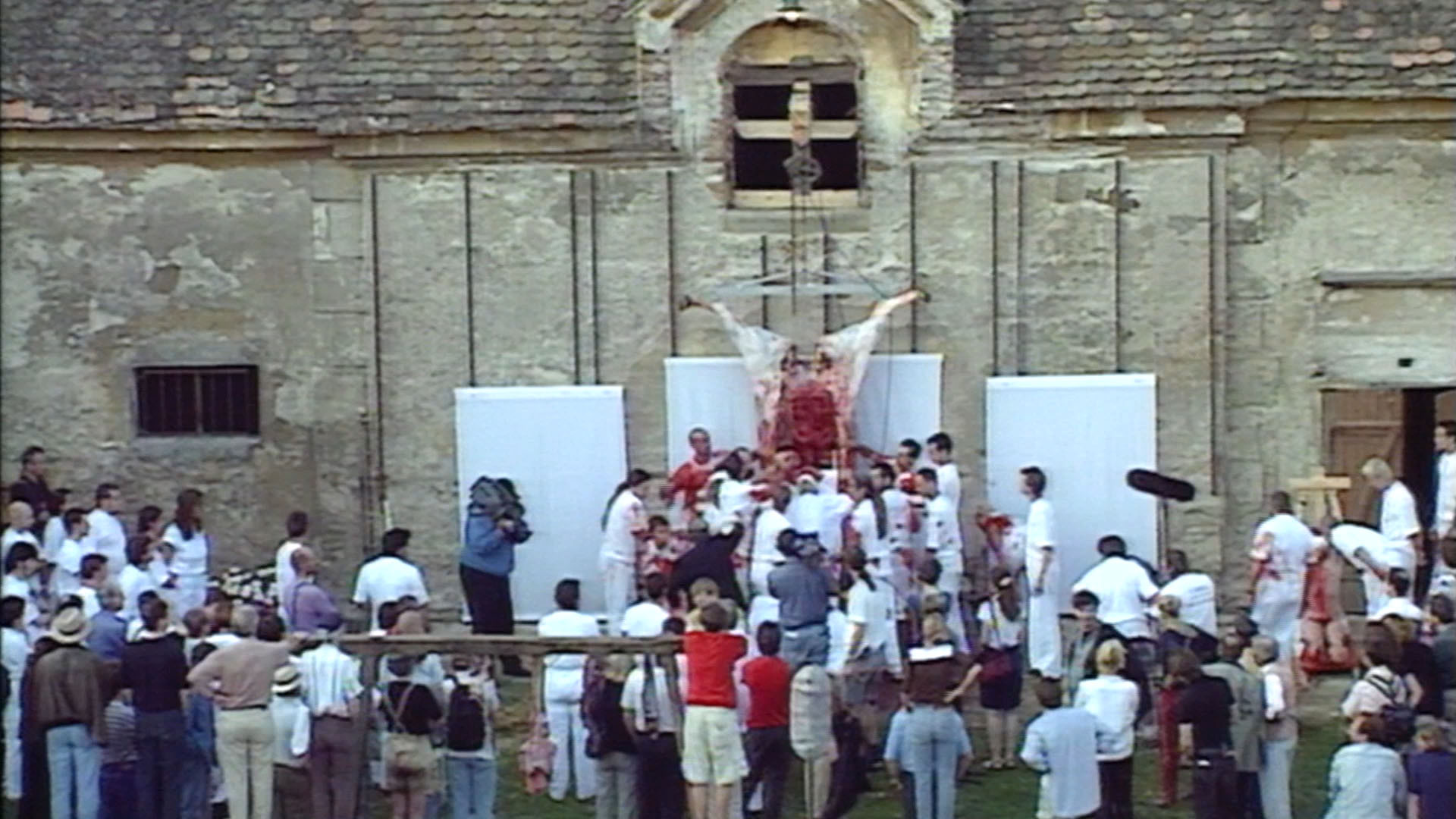 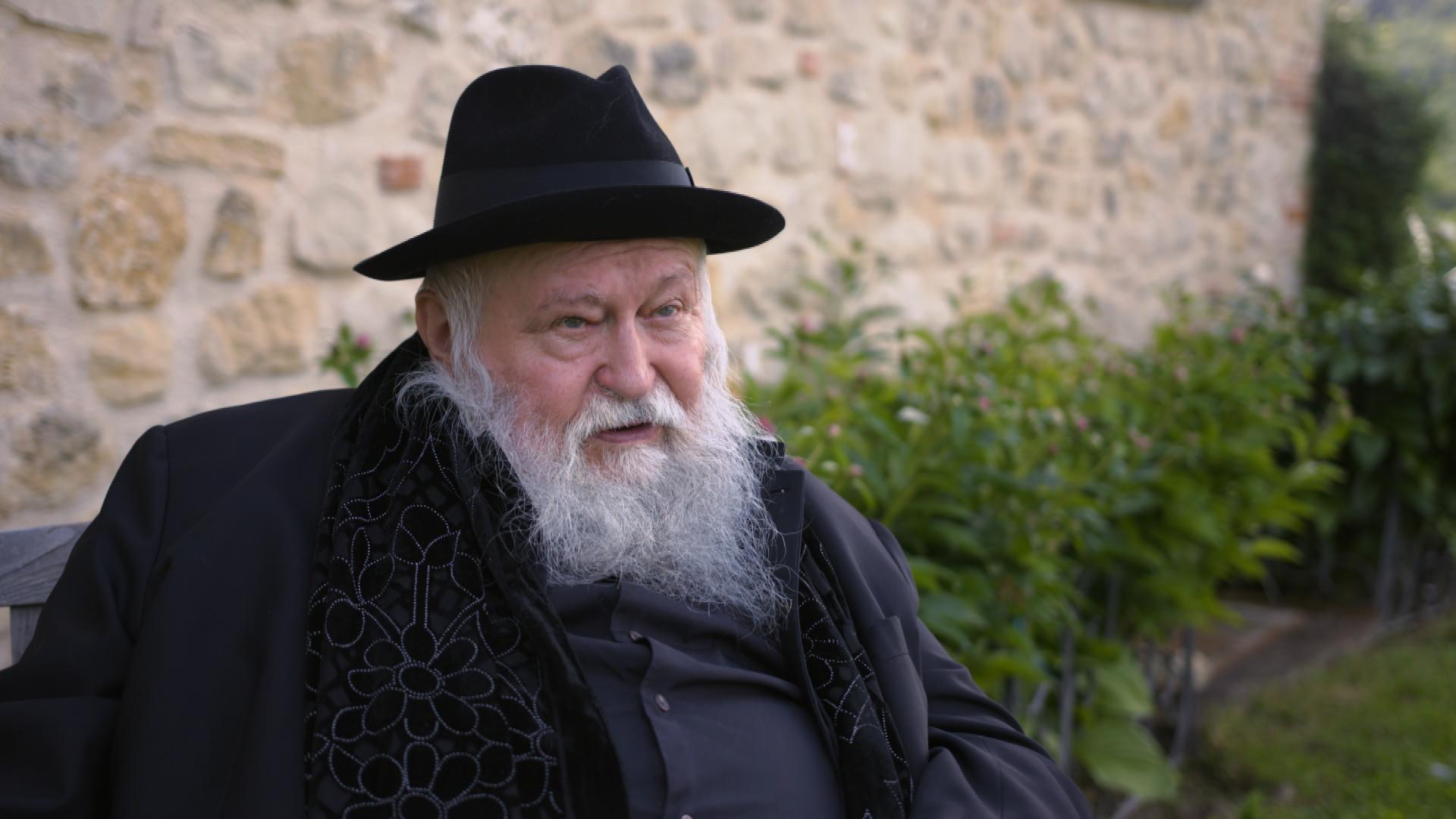 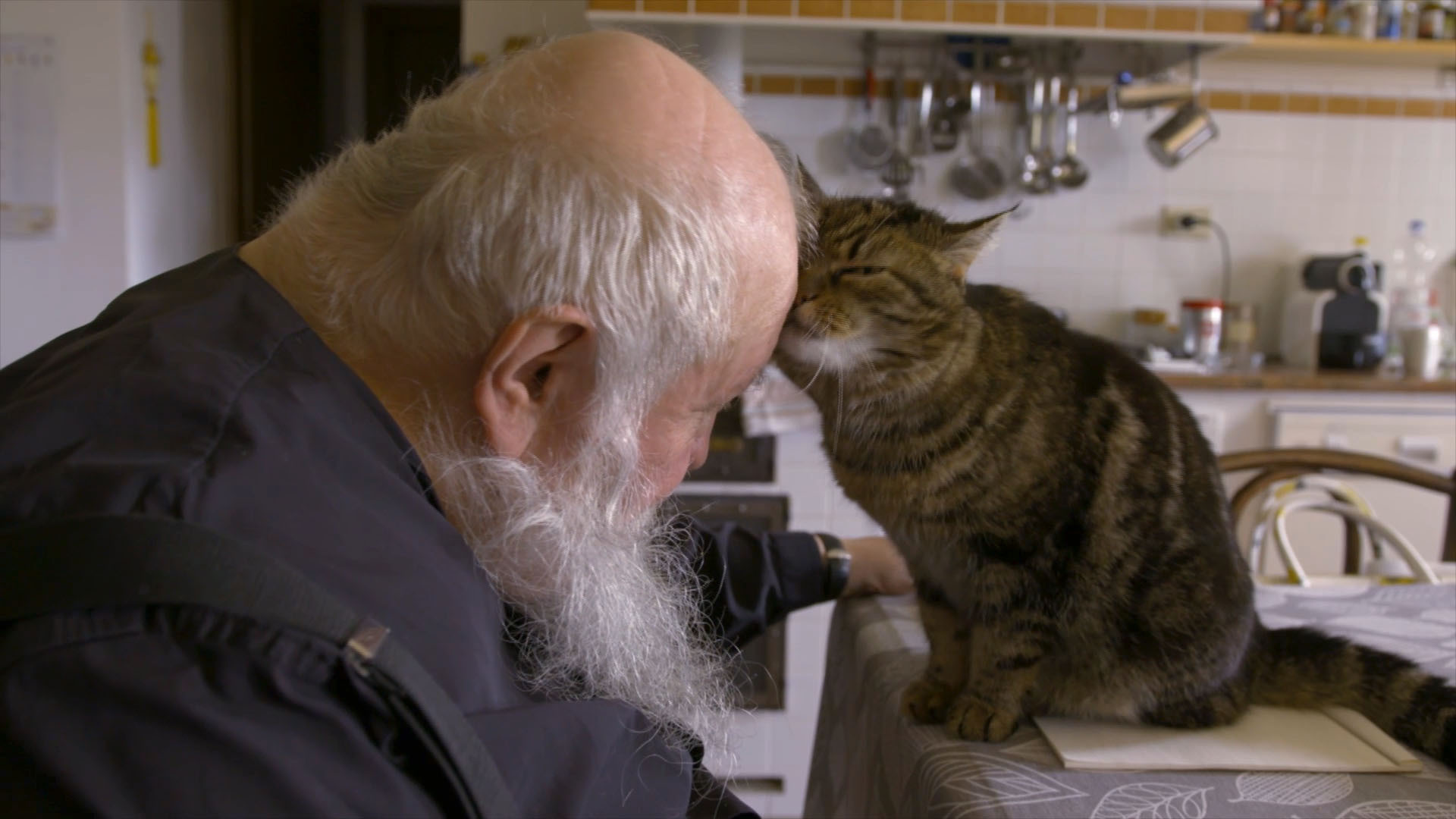 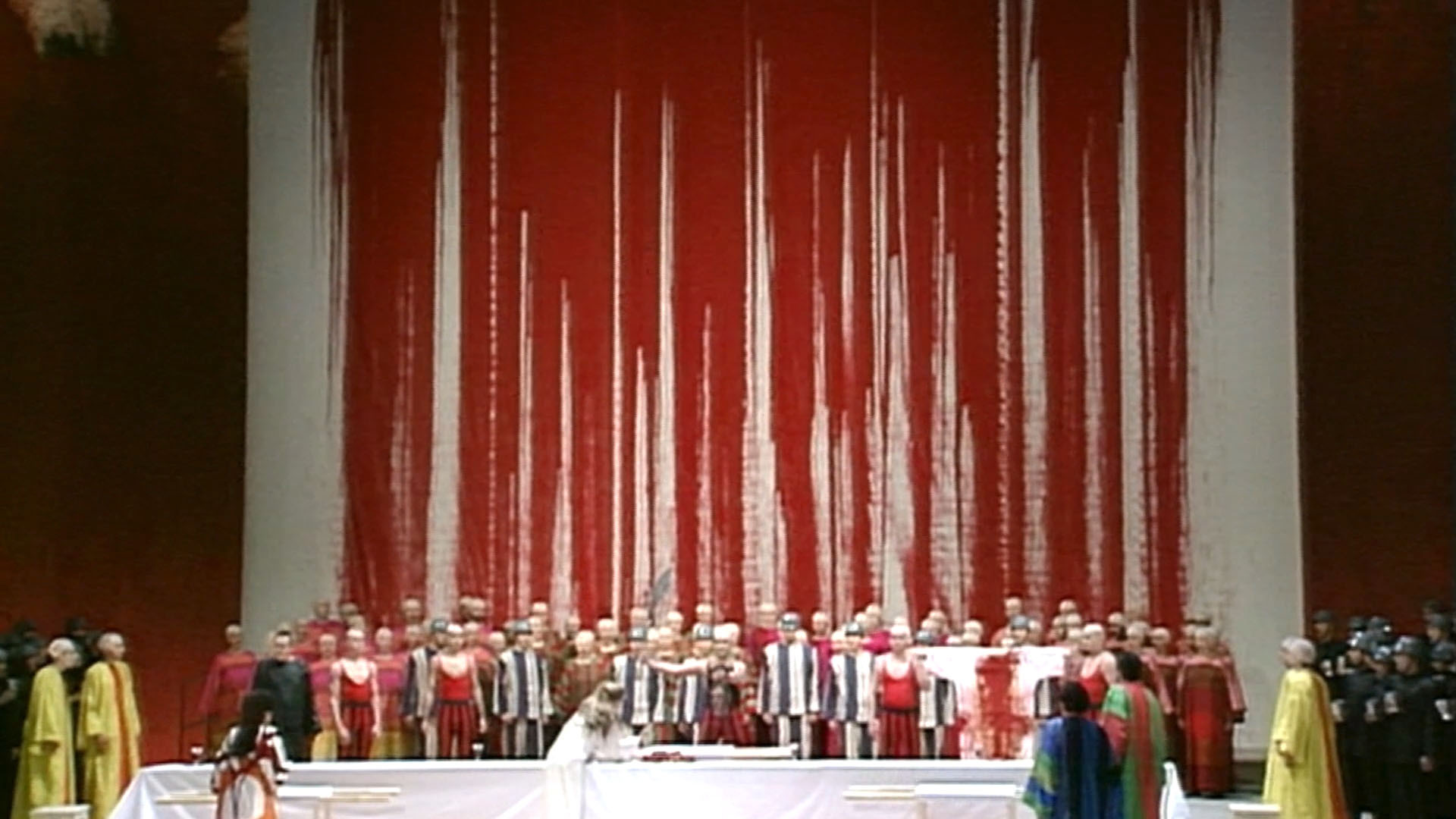 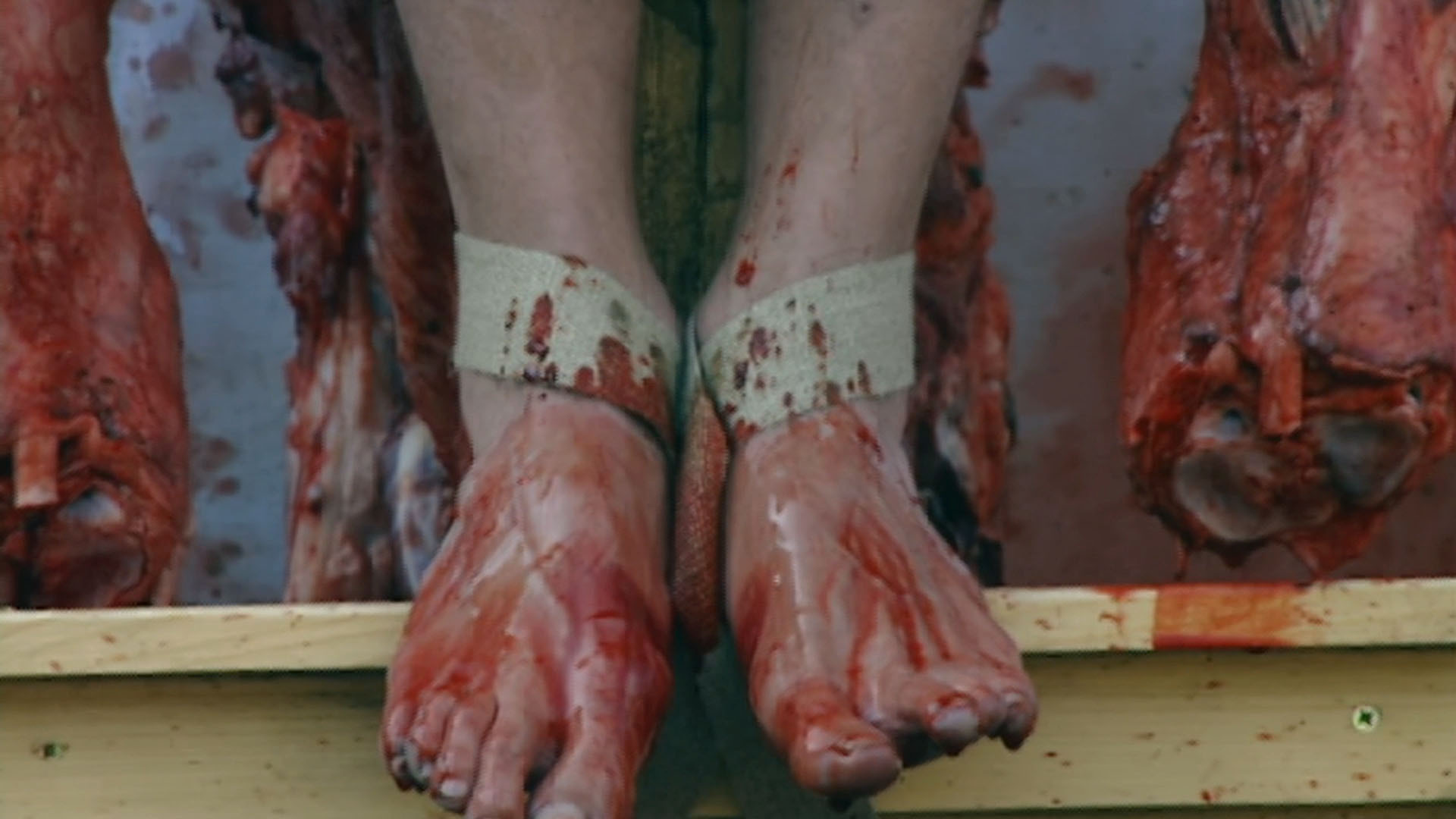 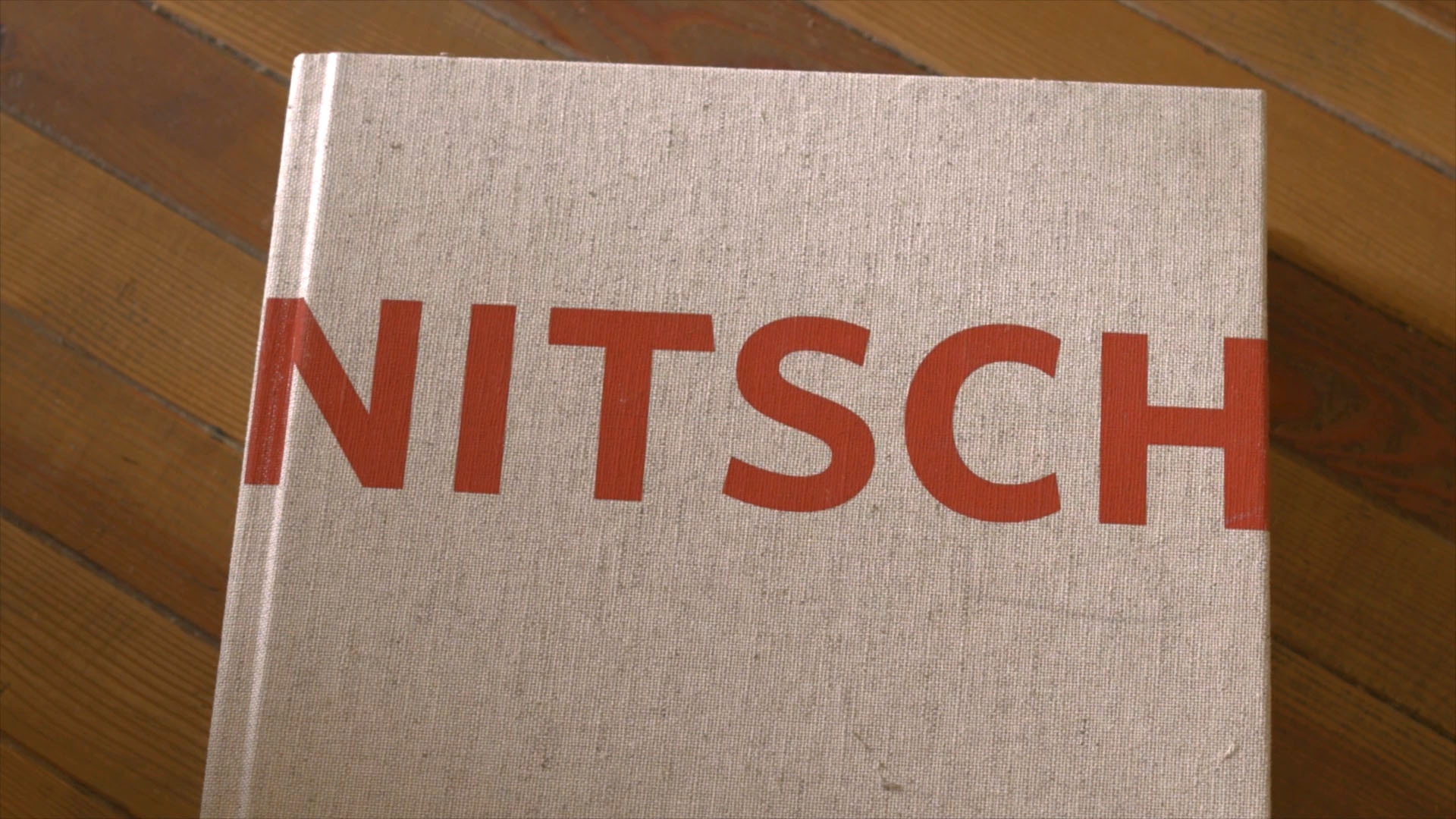