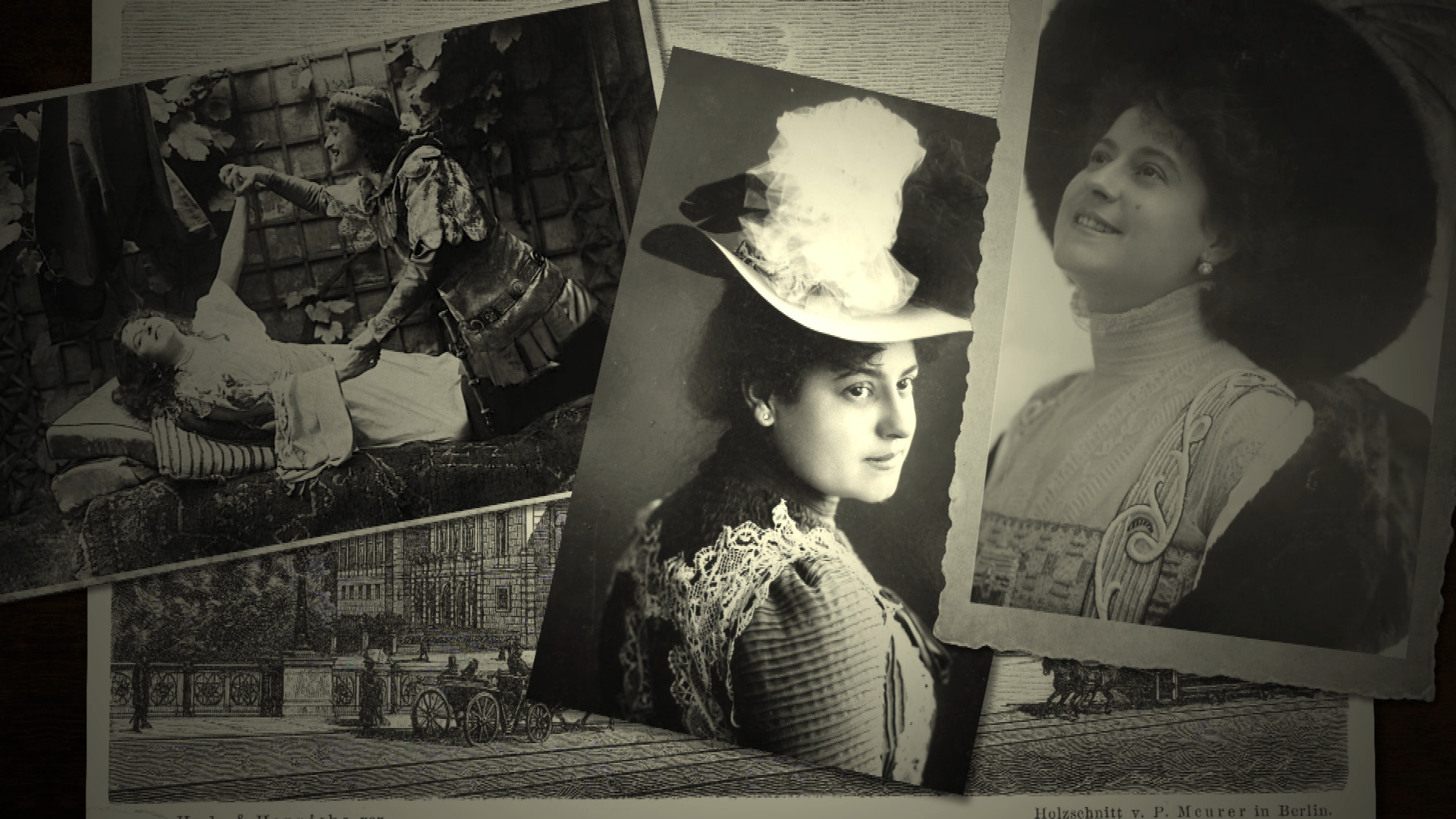 Two of the greatest acting families

Two of the greatest acting families get a new, comprehensive cinematic presentation i our documentaries. We shed some light on the personalities and careers of the Albach|Retty|Schneiders and the Marischkas with dedication and a love of detail. The idea is to look at these great performers from multiple angles - and throw a new light on their careers.

Films from 1945 to 1963 say a lot about how Austria saw itself during the Second Republic. Popular films – and the Marischkas were masters at this – showed a squeaky-colored present in which – thanks to Franz Marischka – free sex drove its (un)being in leather pants, or it wallowed in an opulent pre-war time. The lavishly designed and sensitively staged story about the eccentric Austrian Empress Elisabeth, known as Sissi, is one of the great successes of German-speaking post-war cinema with over 6.5 million cinemagoers. Ernst Marischka managed to pull all the strings to show the maximum splendor and staged a glamorous dream finale that until then had only been seen in Hollywood films.

As a guide for the viewer, the story of the Marischkas dynasty is told as a family tree goes. From this, the life stories and their “fruits” (films) were developed, with the focus on the three “marischkas films” – Uncle Ernst and his nephews Georg and Franz. The "ideal world" that we encounter in Ernst Marischka's films was compared with images of the reality of the time and reconstructed in various interviews.

Family members and colleagues who are (still) alive and able or willing to speak.

Thomas Gottschalk directed a film with Georg Marischka (Zärtliche Chaoten). Frank Stern, Professor of Contemporary History at the University of Vienna, who dealt with the political aspects of entertainment films, Oliver Rathkolb, Univ. Prof. for Contemporary History, on the denazification of street names in Vienna (including Hubert Marischka Park).

Xaver Schwarzenberger was Fassbinder's cameraman in the "Countermovement" film to the Marischka's homeland film, but later directed the "Sisi" film - and he also directed two other films with Nicole Marischka.

Barbara Albert and/or Veronika Franz as contemporary directors on the film style and image of Marischkas women from today's perspective.

At the time of the revolution in 1848, when the just 18-year-old Franz Joseph was crowned emperor in Vienna, a teacher in northern Germany quit his job to become an actor:

Romy Schneider is probably the greatest, but not the only and not the last acting talent of this family.

This film explores the family history of the Rettys and their descendants, from the small German city theater to the Burgtheater in Vienna, from the Nazi film industry to Hollywood, from the Rosen Hügel Studios in Vienna to the Visconti film set in Paris.

The 45-minute historical documentation traces the biographies of an artist family that repeatedly ties in with the milestones of history.

The characters are not only interesting because of their talent, but also contain material for drama from their attitude to life and fates. We would like to work out which constellations led to the fact that the most successful representative of this clan, a world star, had the shortest and most unhappy life.

In addition to new shoots at the locations in Vienna, interviews, film excerpts and animated photos are animation elements that will take our audience into the film world of the 1930s to 1970s. 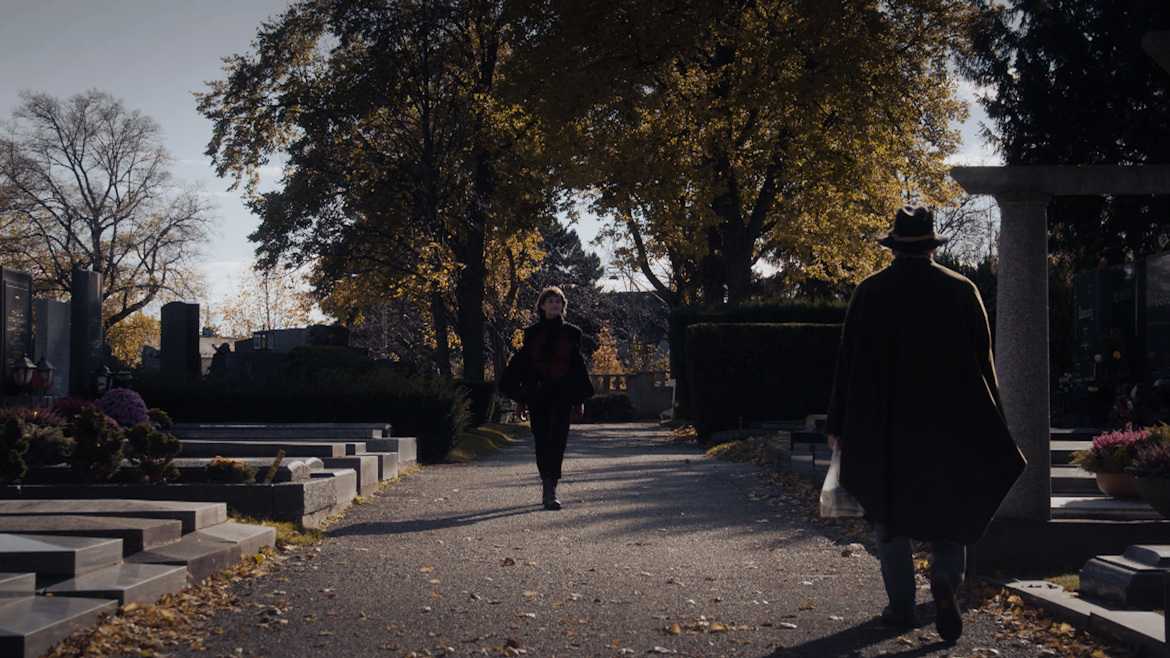 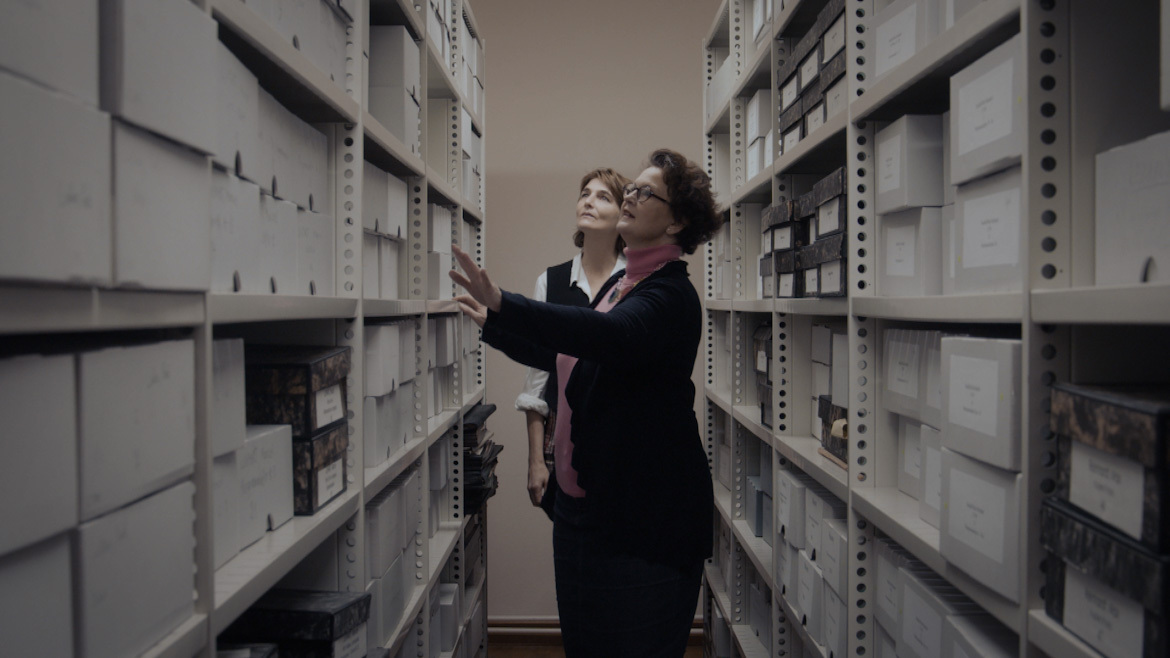 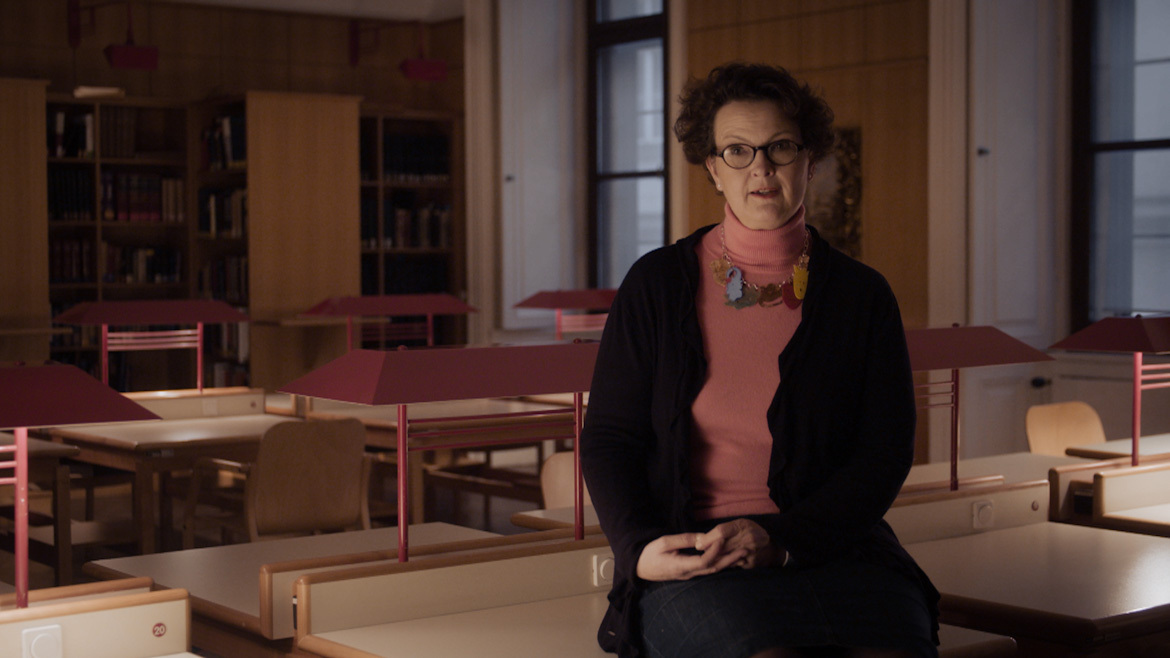 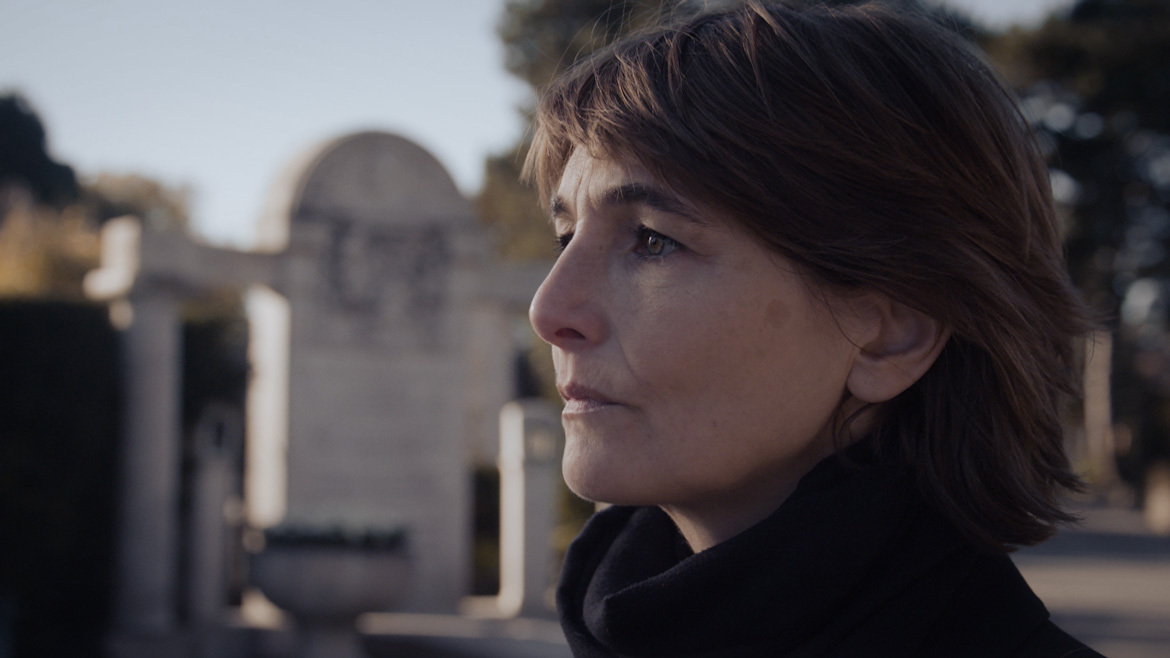 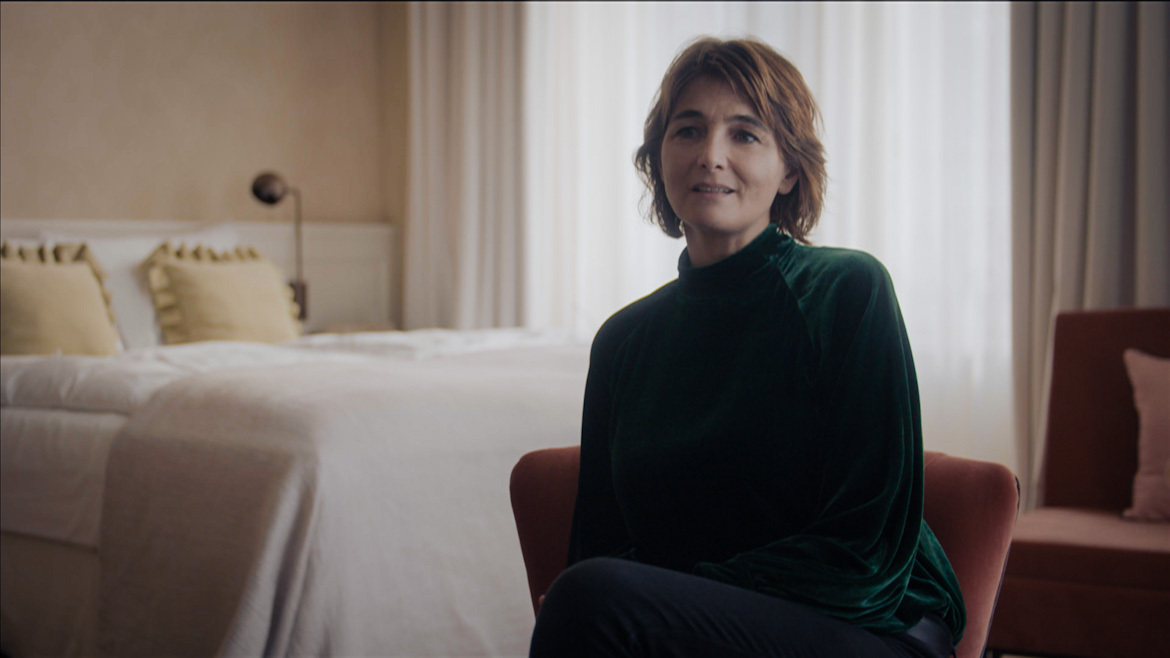 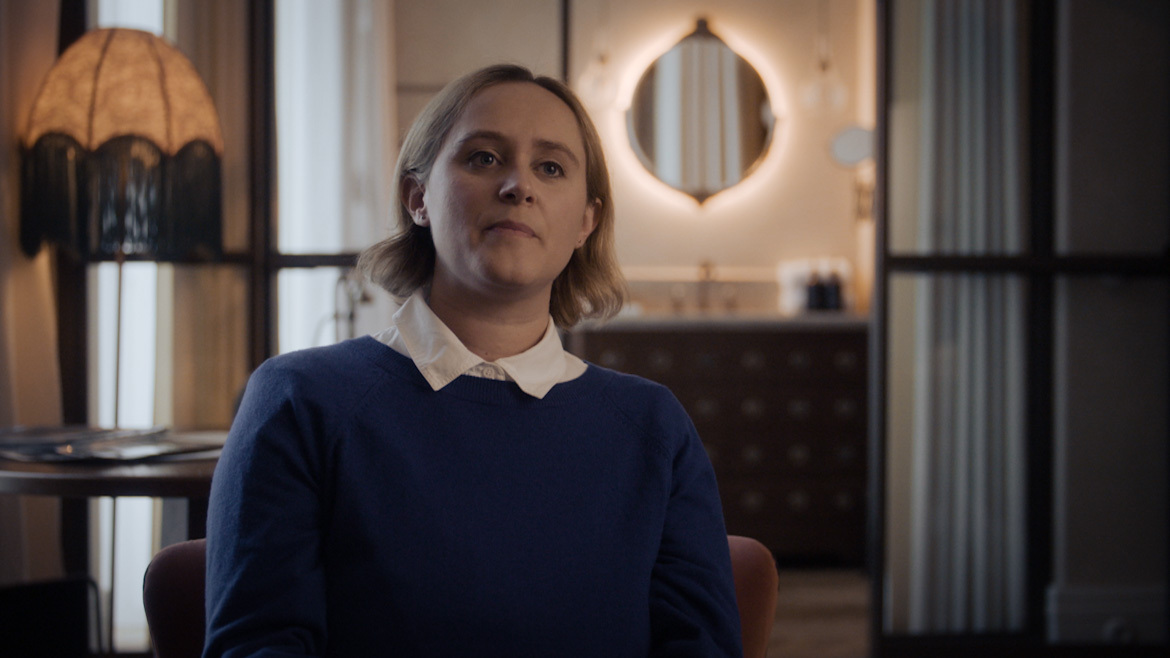 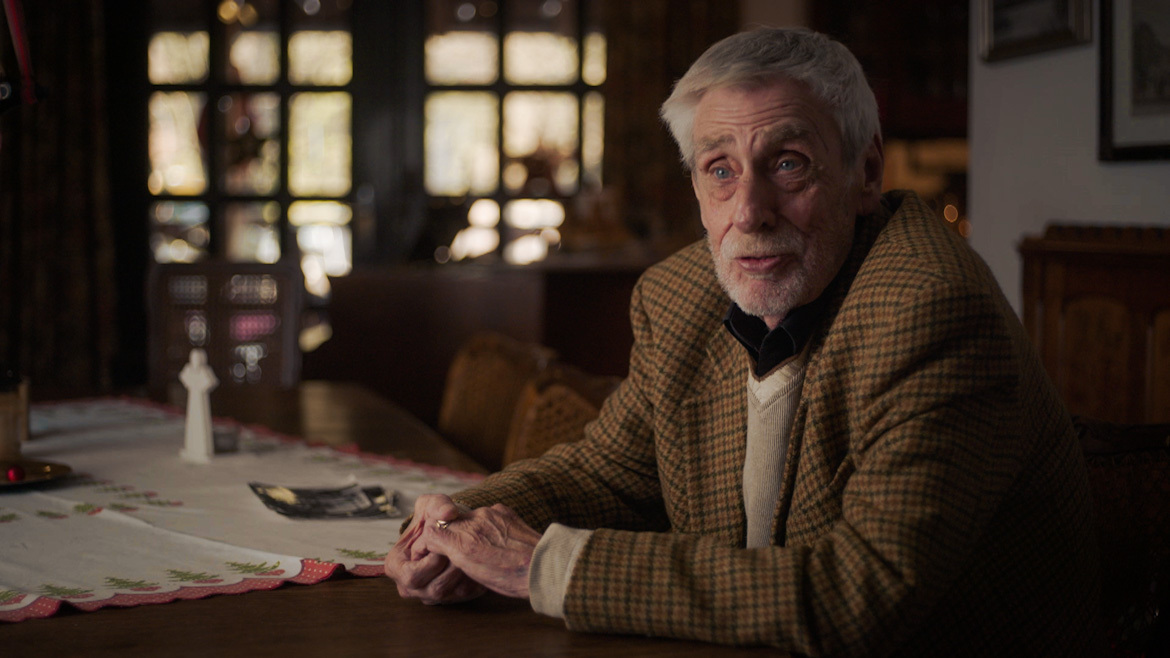 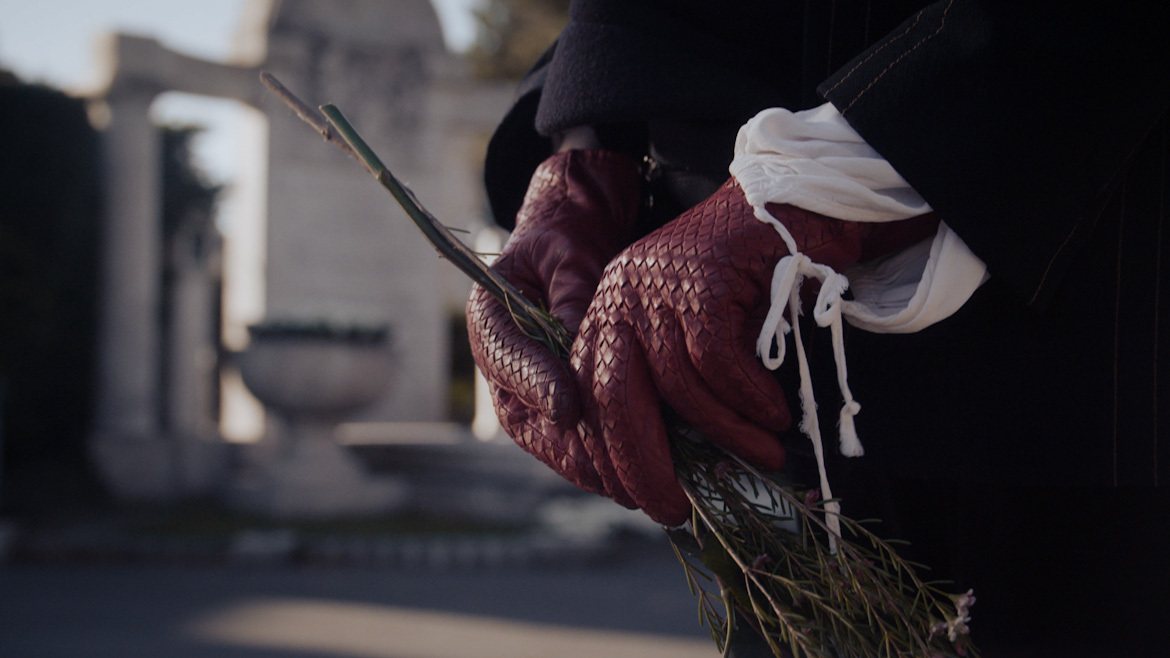