24 hours behind the scenes of the Vienna Hofburg

Despite its importance, the Vienna Hofburg, which was the seat of the Habsburg dynasty for almost 700 years and has been owned by the Republic since 1918, is an unknown place for many. It is an important symbol of political power, ceremonies and representation. At the same time a central place for the arts and sciences. A city in the city, an urban "organism" densely populated by all strata; a commercial and business location. This "actual center of the city" (the art historian Rudolf Eitelberger), starting and ending point of the Vienna Ring system, extended in its largest degree from the Albertina to the Imperial Stables (today: MuseumsQuartier) and from the Burgtheater to the State Opera. A peculiarity of the Viennese Imperial Palace is that it remains in constant development.

The Hofburg history lays the basis for the history of the Habsburg Empire as well as the history of the Republic of Austria since 1918 to today. Each era adds a new layer. The large unifying building concepts were never implemented, so that the "Greater Hofburg" with its parks and squares represents a heterogeneous, multi-layered and "unfinished" city district today. In this case, it is another special feature of the Imperial Palace, which remains always integrated into the city and not - as was the case with many other residences - detached from it or isolated. Even today, the Hofburg is not a musealized island, but a multifaceted part of the city: the seat of the democratic political power, a research center (National Library and the University of Vienna Institute), the Central State Museum, administrative complex, living residence, an intensively used place of recreation and leisure with its squares and green spaces, main place of the Viennese night life; central memorial and protesting place.

A coproduction of Clever Contents GmbH and ORF III in cooperation with the Federal Chancellery, Burghauptmannschaft Österreich, WienTourismus 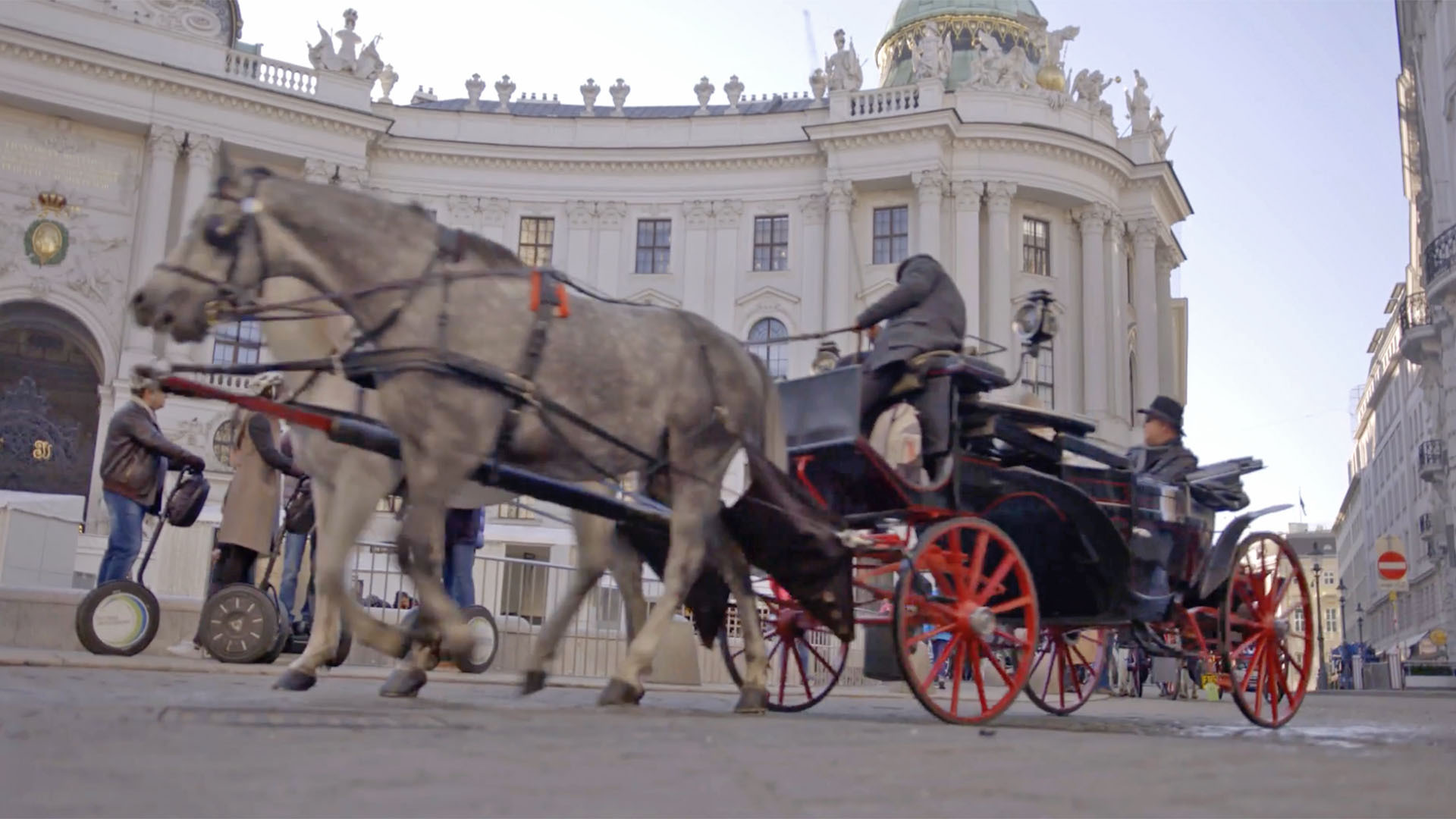 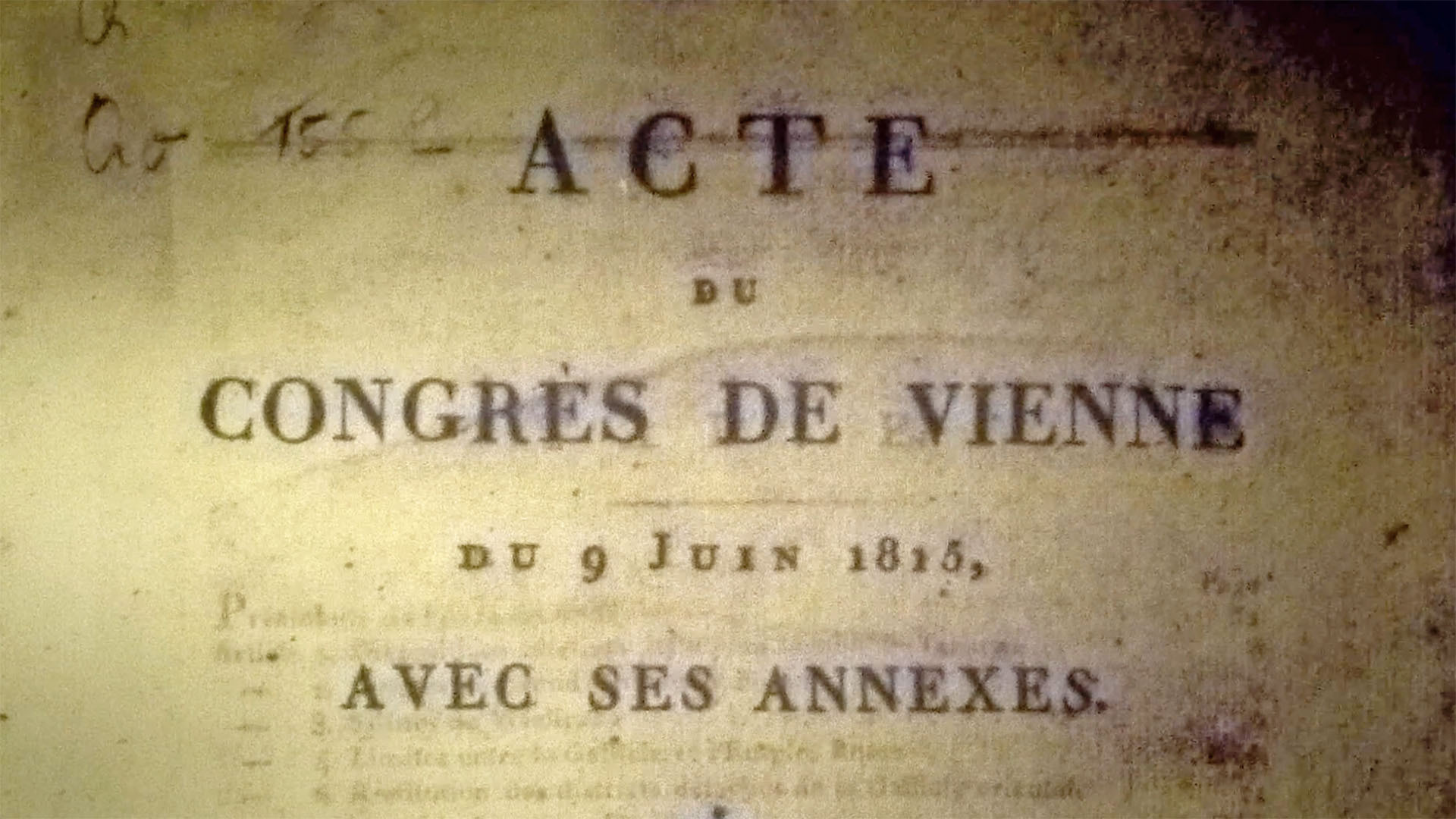 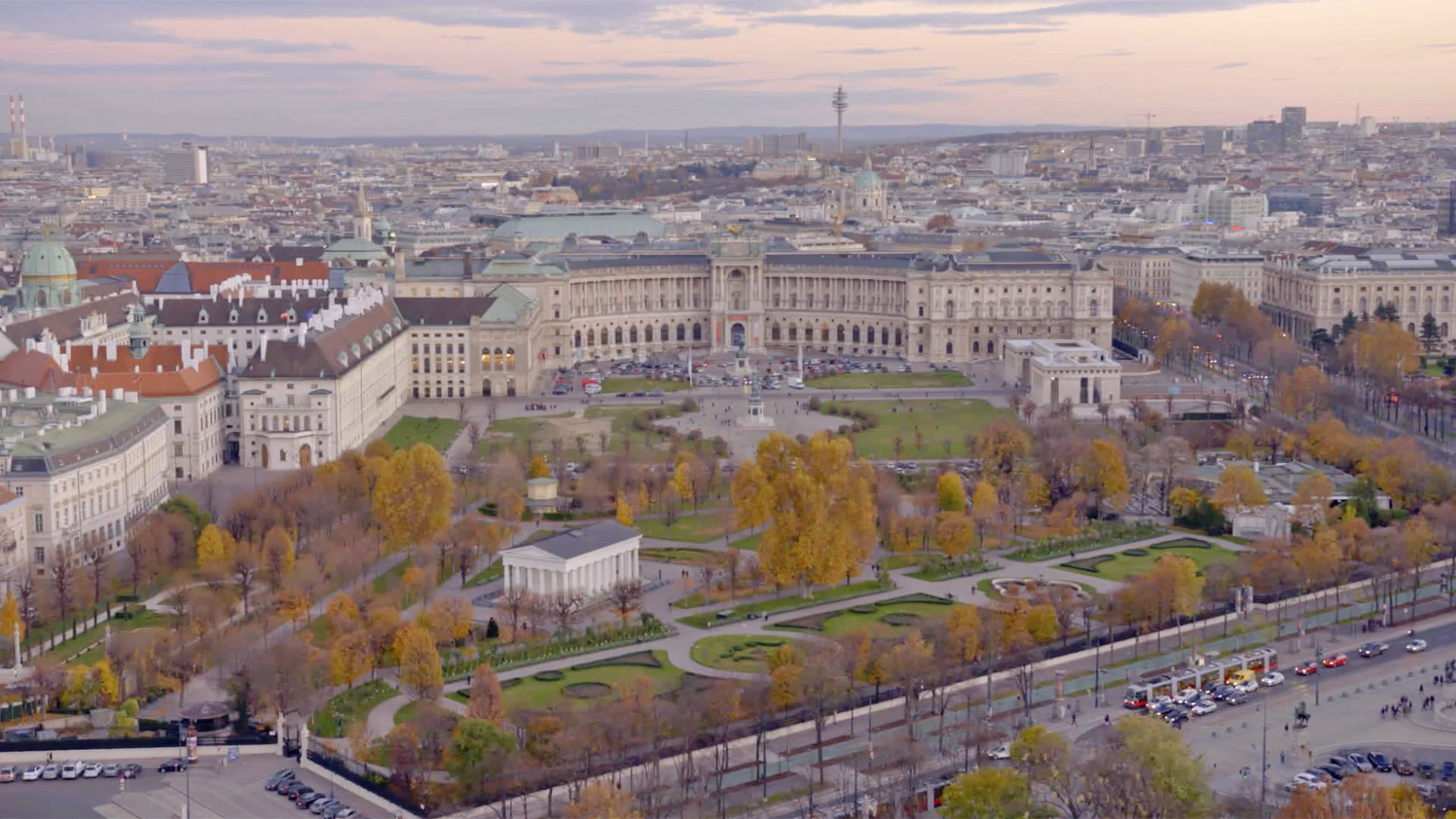 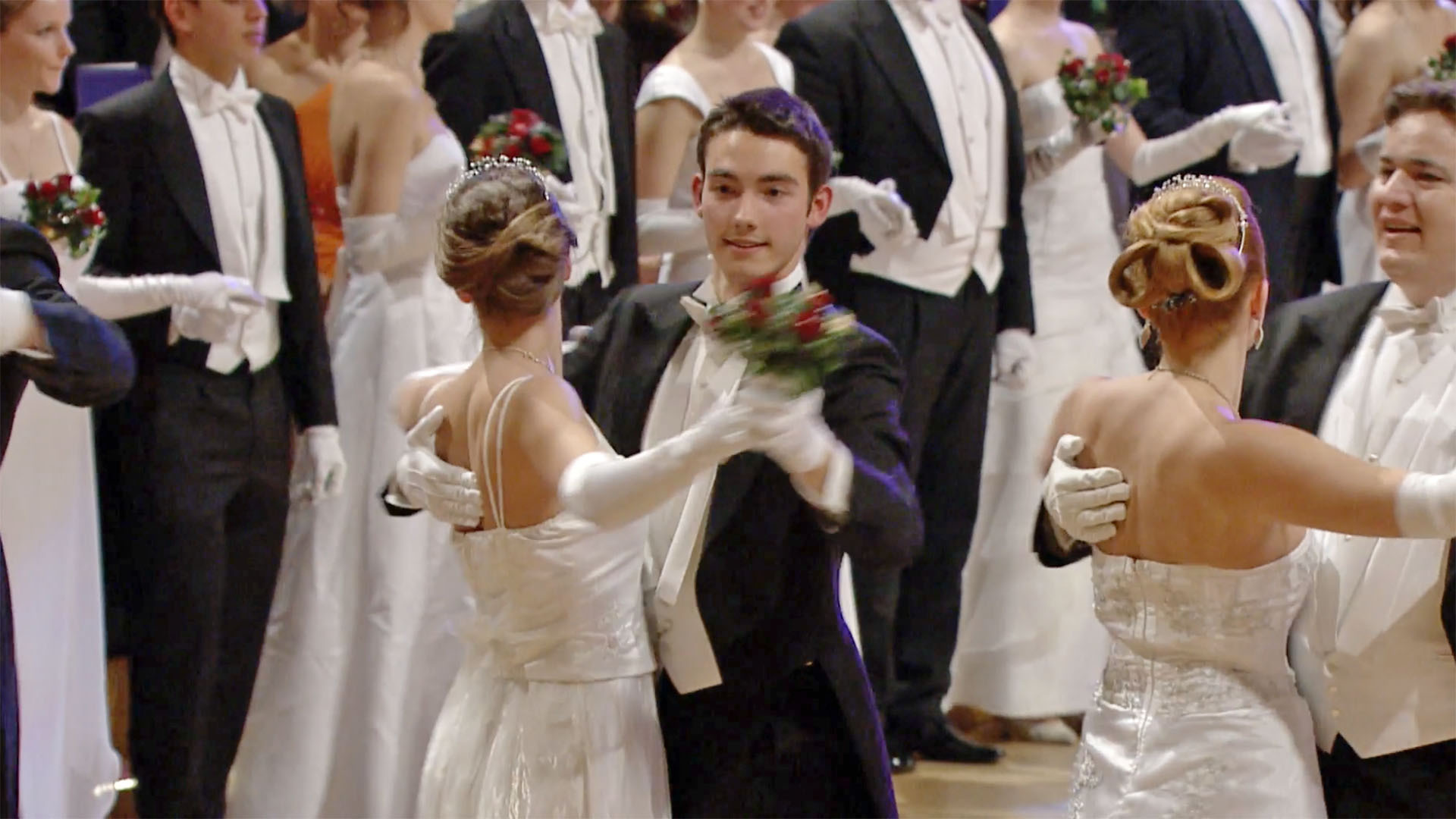 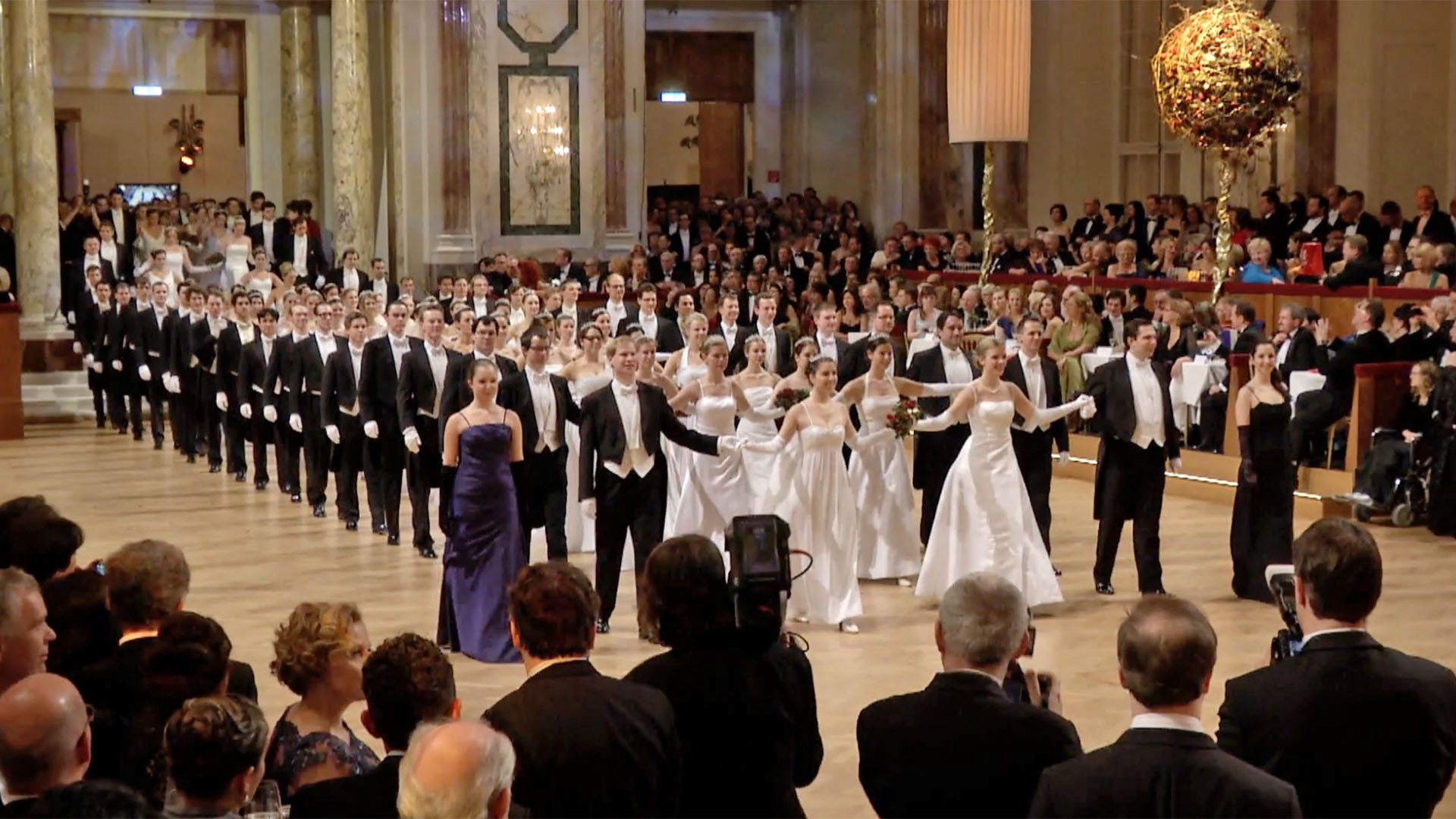 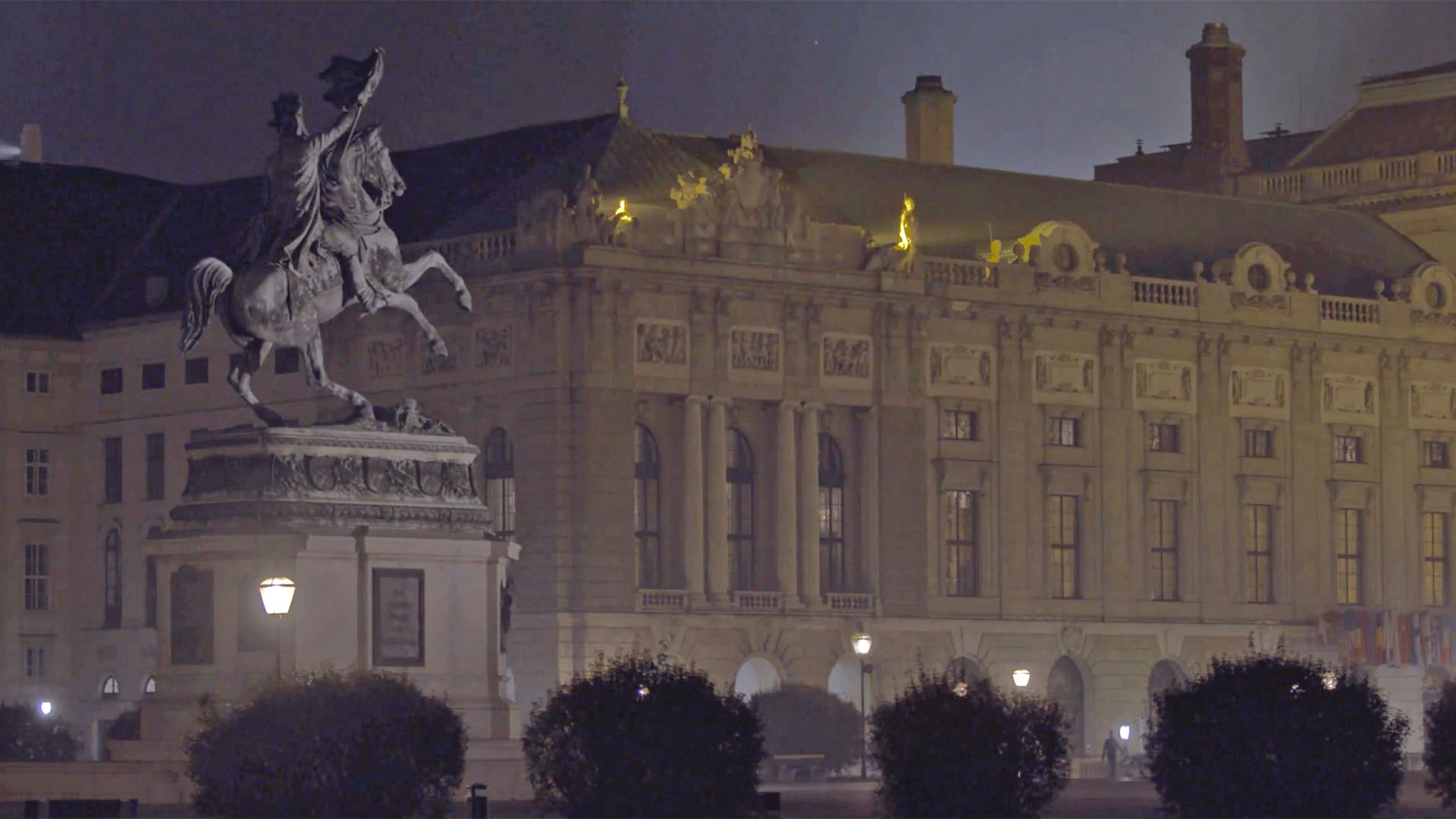 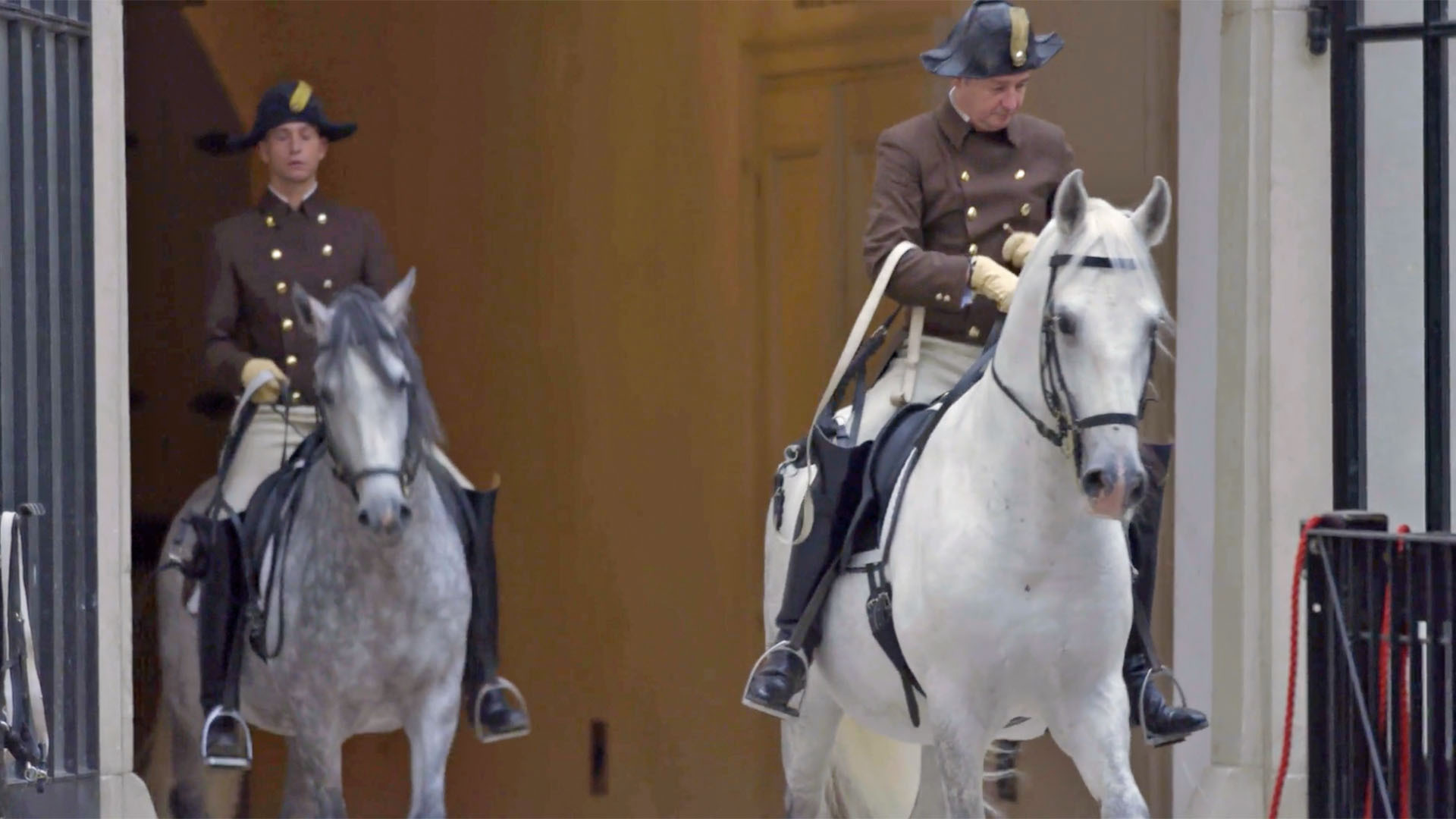 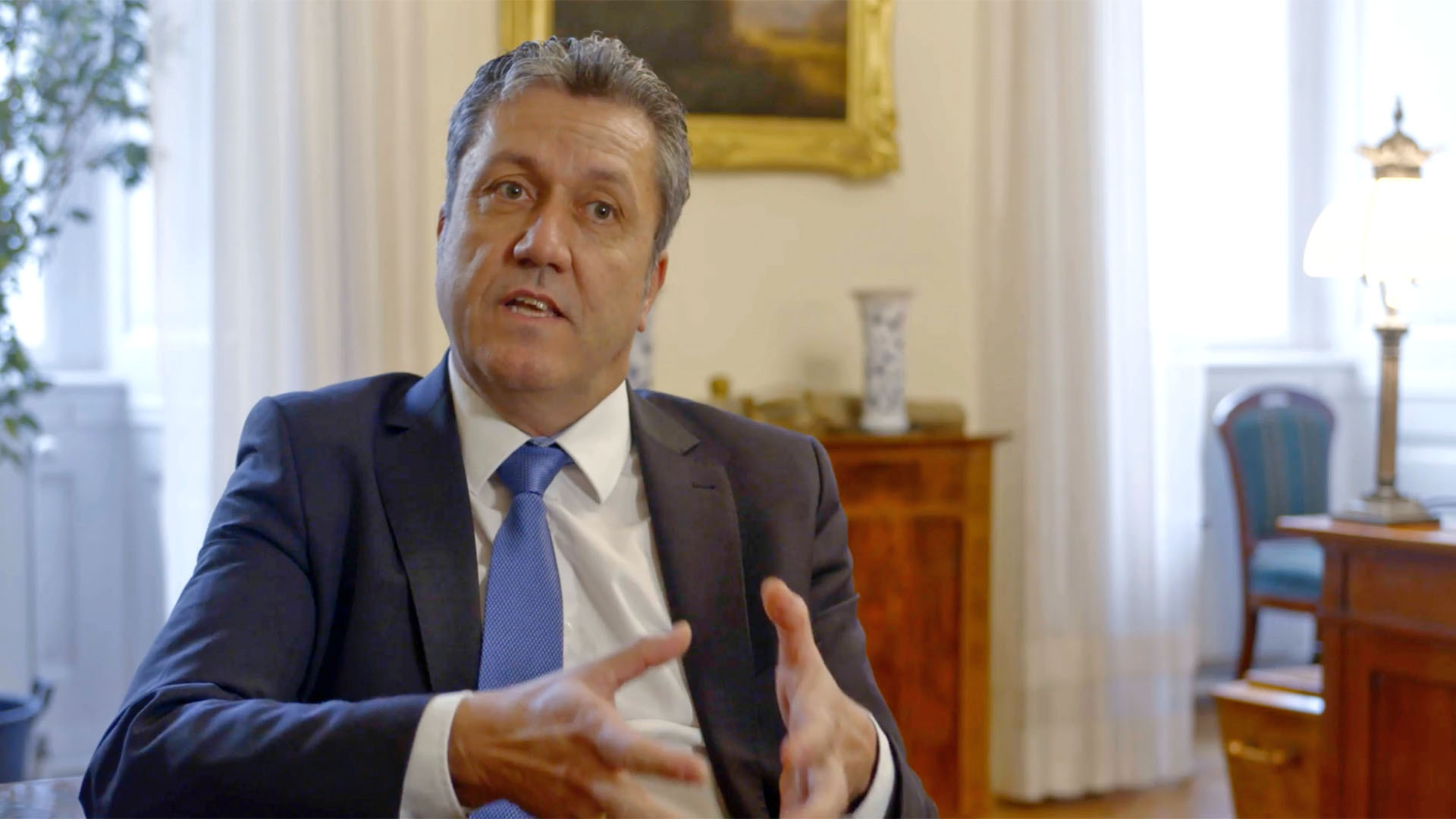 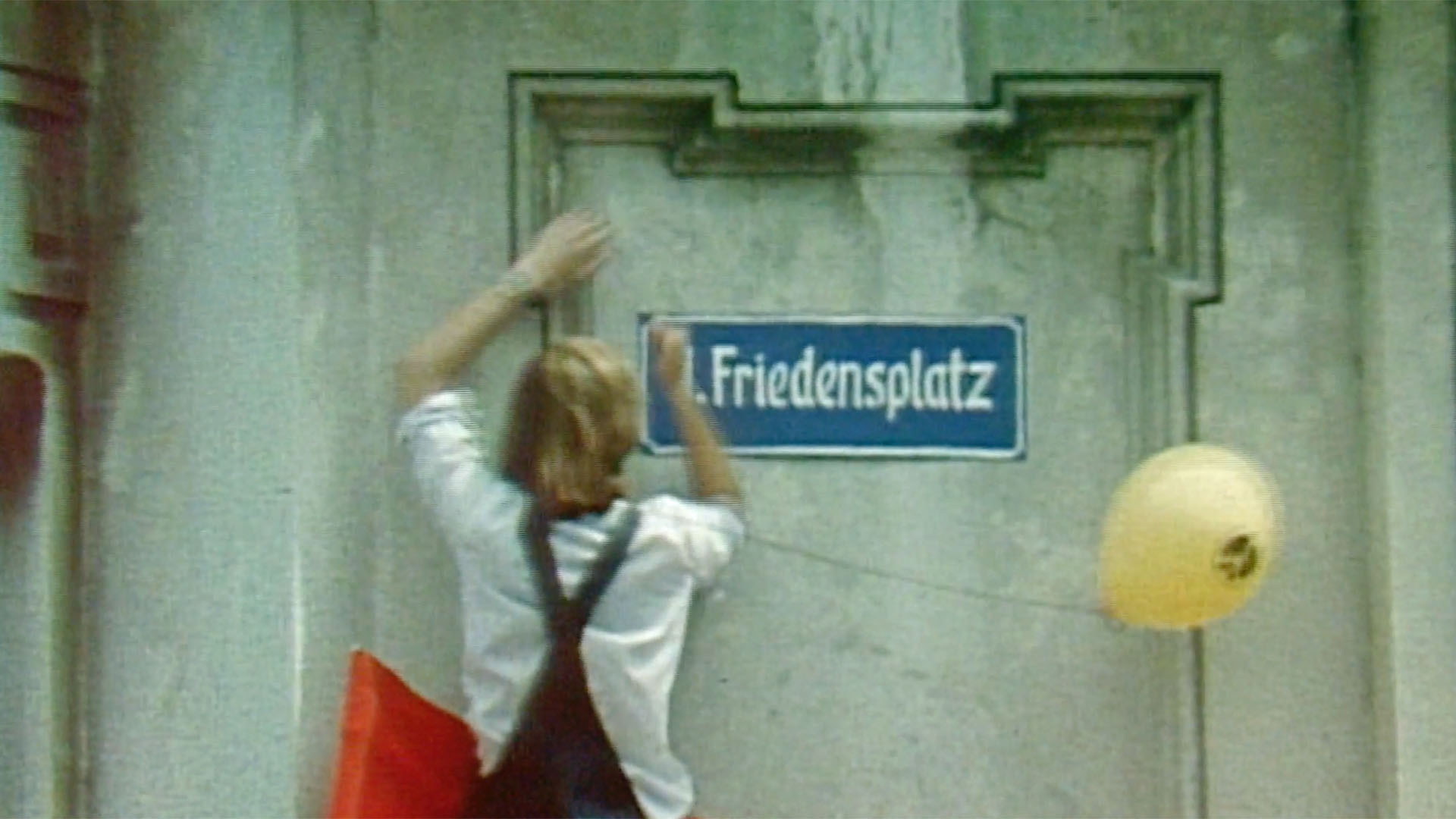 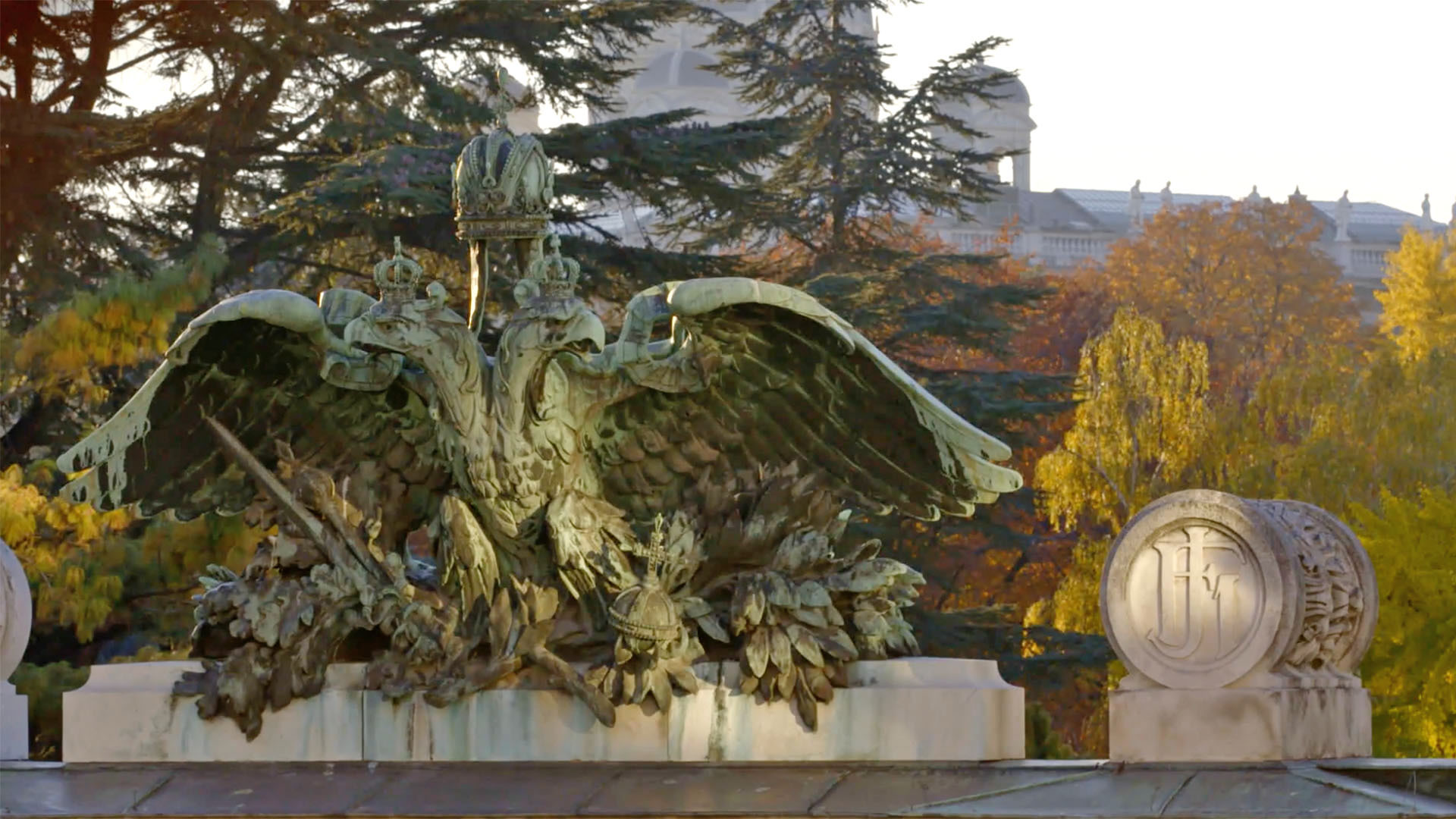 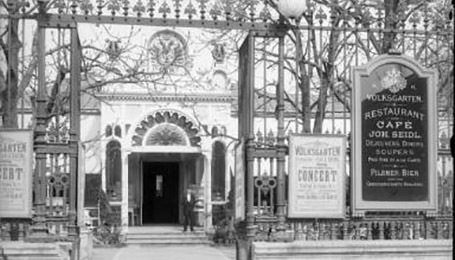