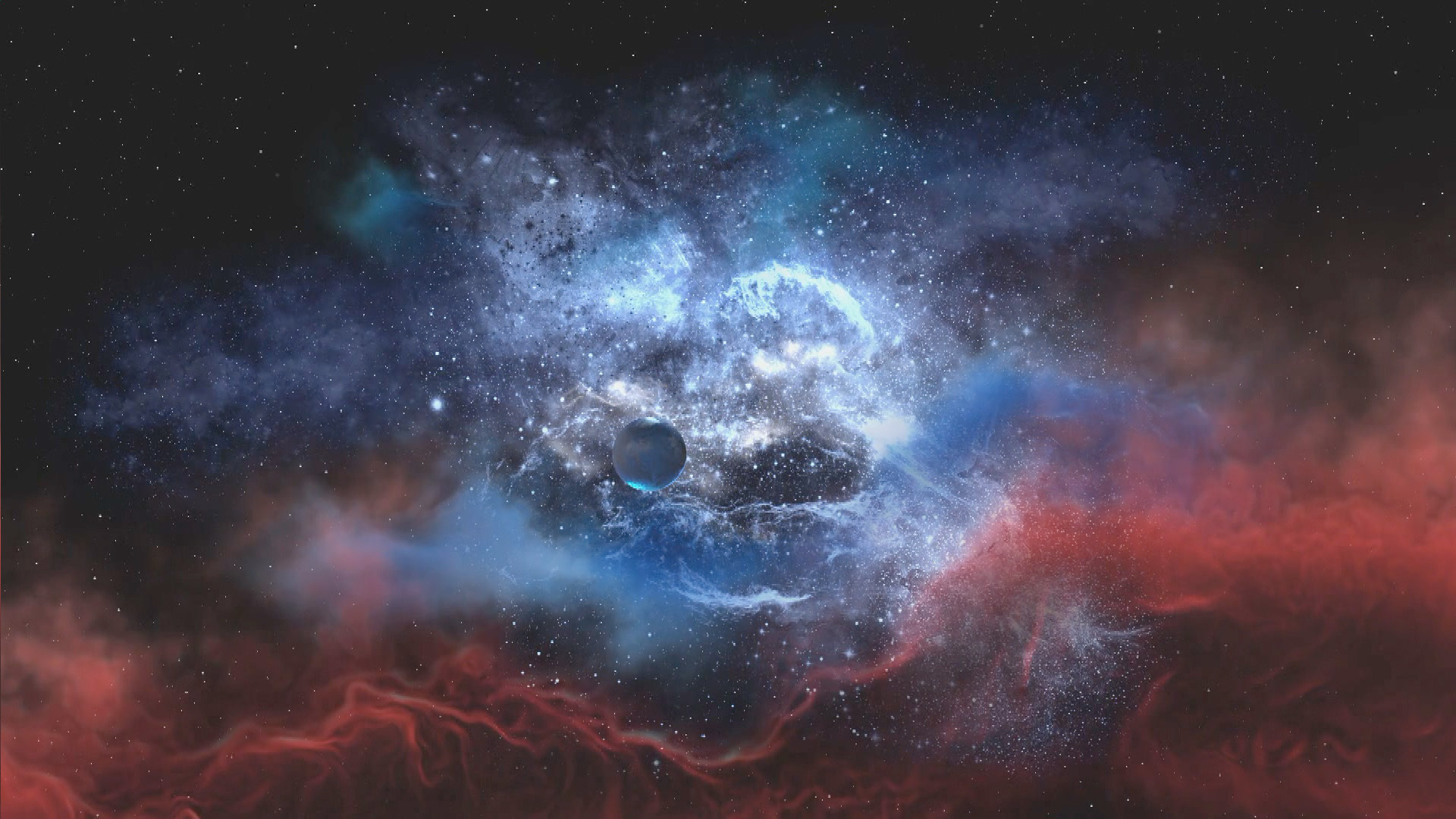 KREUZ UND QUER | Are we alone in the universe?

We and the universe

"I'm relatively sure that there is also life beyond the earth," explains the Viennese astronomer Franz Kerschbaum.

“However, it will be mostly simple life. There will probably also be intelligent life in the cosmos, but it is likely to be much rarer than we think.”

The "James Webb Telescope" - shot into space in December 2021 - could provide clarification. Not only will the $10 billion "stargazer" peer deep into our universe's past, it will also be able to probe the atmospheres of hundreds and hundreds of exoplanets. "For the first time in human history, we have the opportunity to search for traces of life in space and now also to scientifically prove the existence of life," explains the Salzburg astrophysicist Lisa Kaltenegger, head of the "Carl Sagan Institute" at the Cornell University in the USA. According to the researcher, the chances of this happening are high.

Should humanity eventually find evidence of extraterrestrial life forms, it would change our view of the universe in revolutionary ways. But it's not that far yet. Speculations about aliens and extraterrestrial species of all kinds must remain science fiction for the time being - a scientific rumor that has fueled the imaginations of millions of people. Dealing with the mysteries of the cosmos also has a religious component.

Some are gripped by an existential sense of wonder as they visualize the dimensions of the universe. Others believe that dealing with cosmological questions teaches people, above all, modesty. And still others consider the cosmos to be a living being or – there is also this hypothesis – a gigantic, oversized brain. Andreas Losch, who teaches theology in Bern, has found his personal answer to one of mankind's most fundamental questions: "If you ask me, where is God? Then I say: beyond, wherever that is. But also: in everything.”

A production of Clever Contents GmbH on behalf of ORF 2 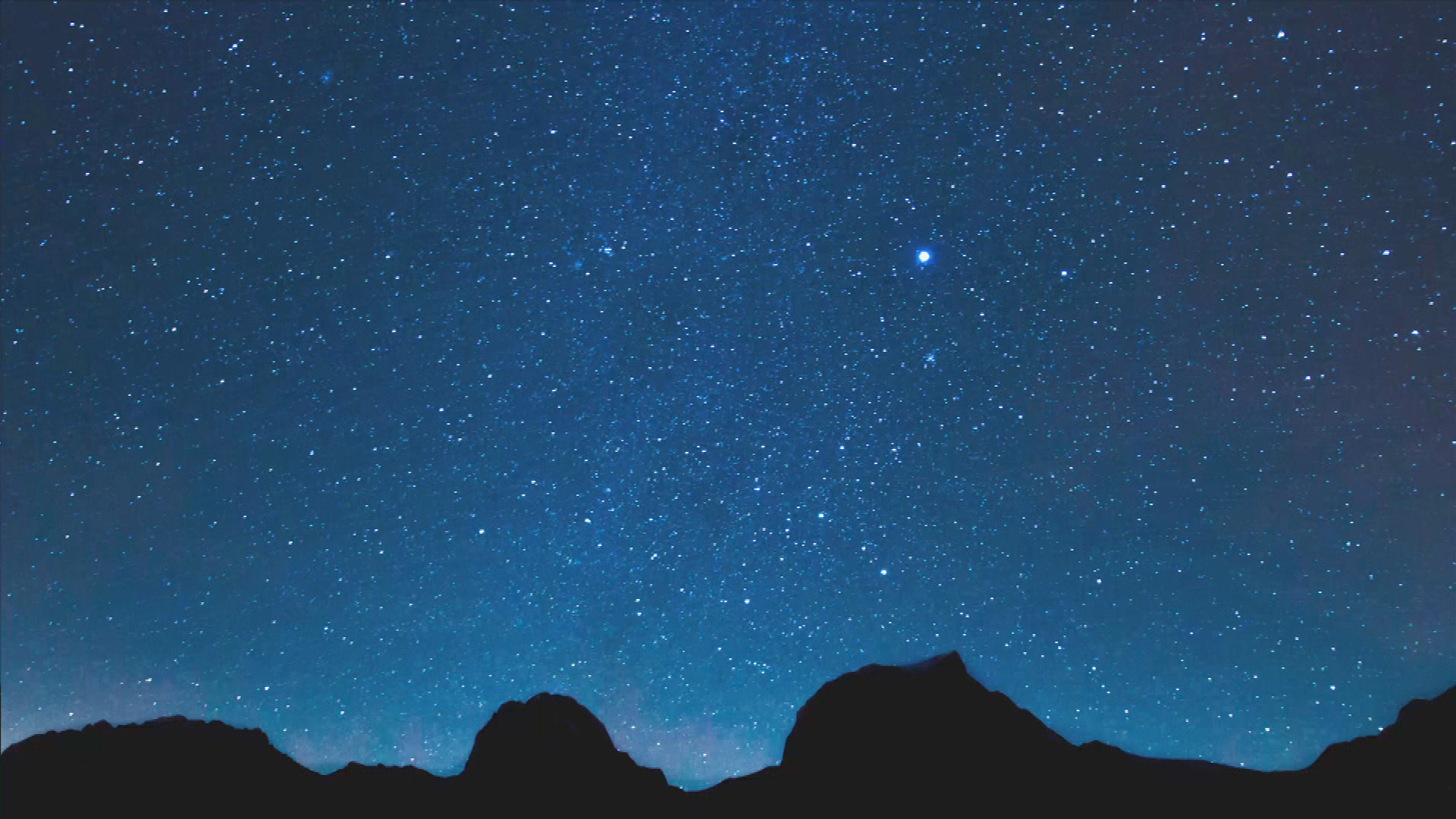 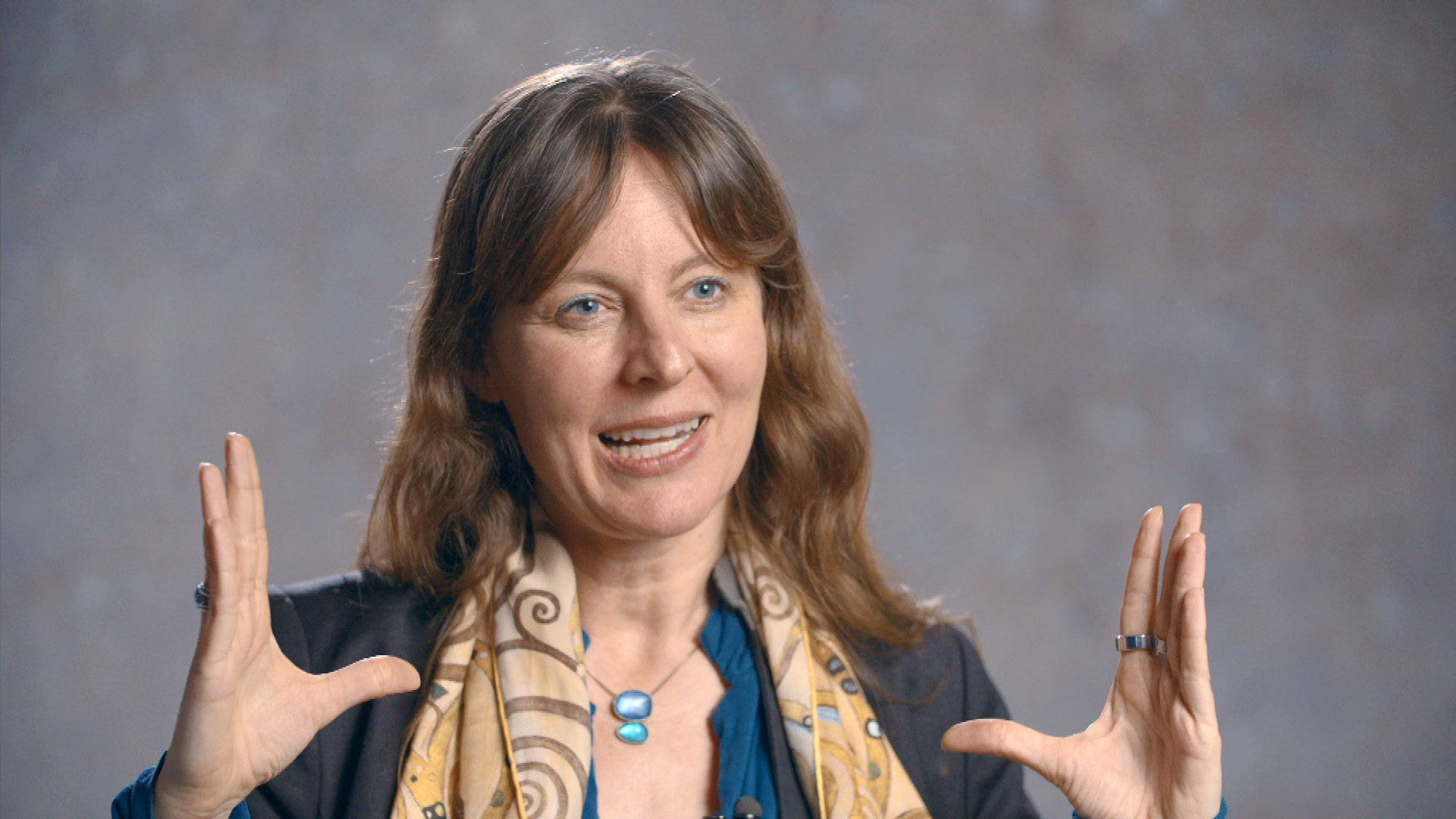 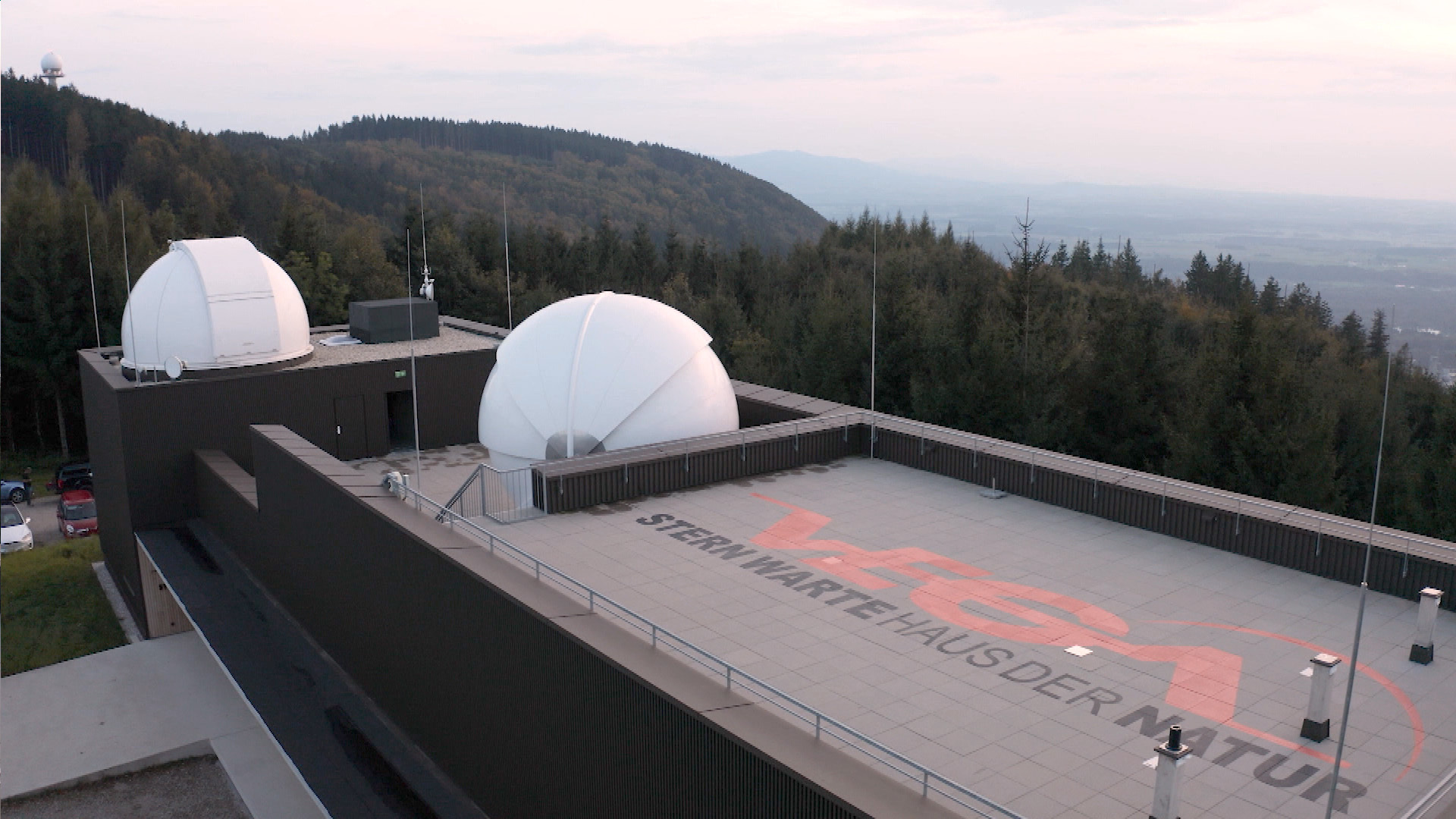 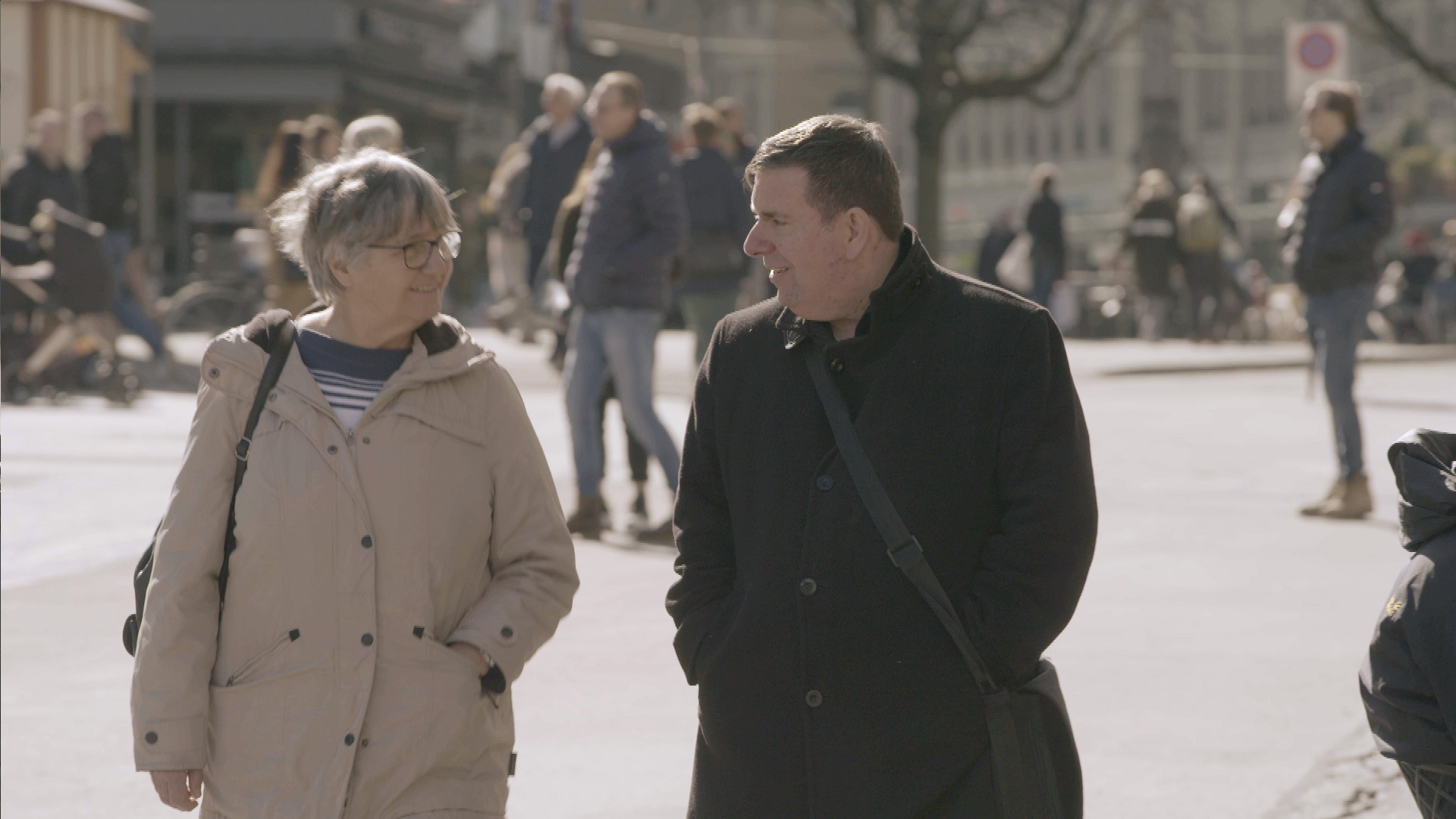 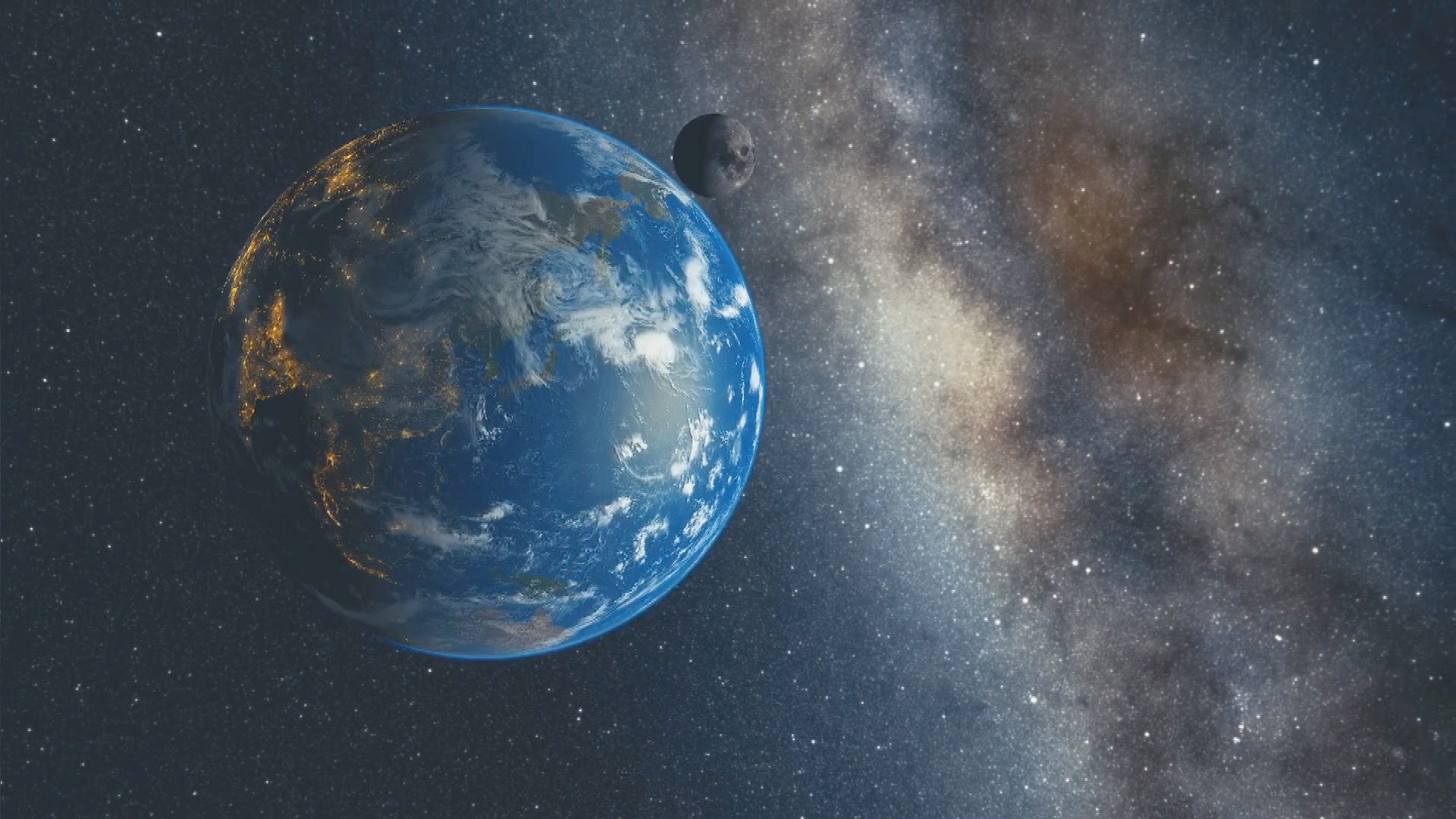 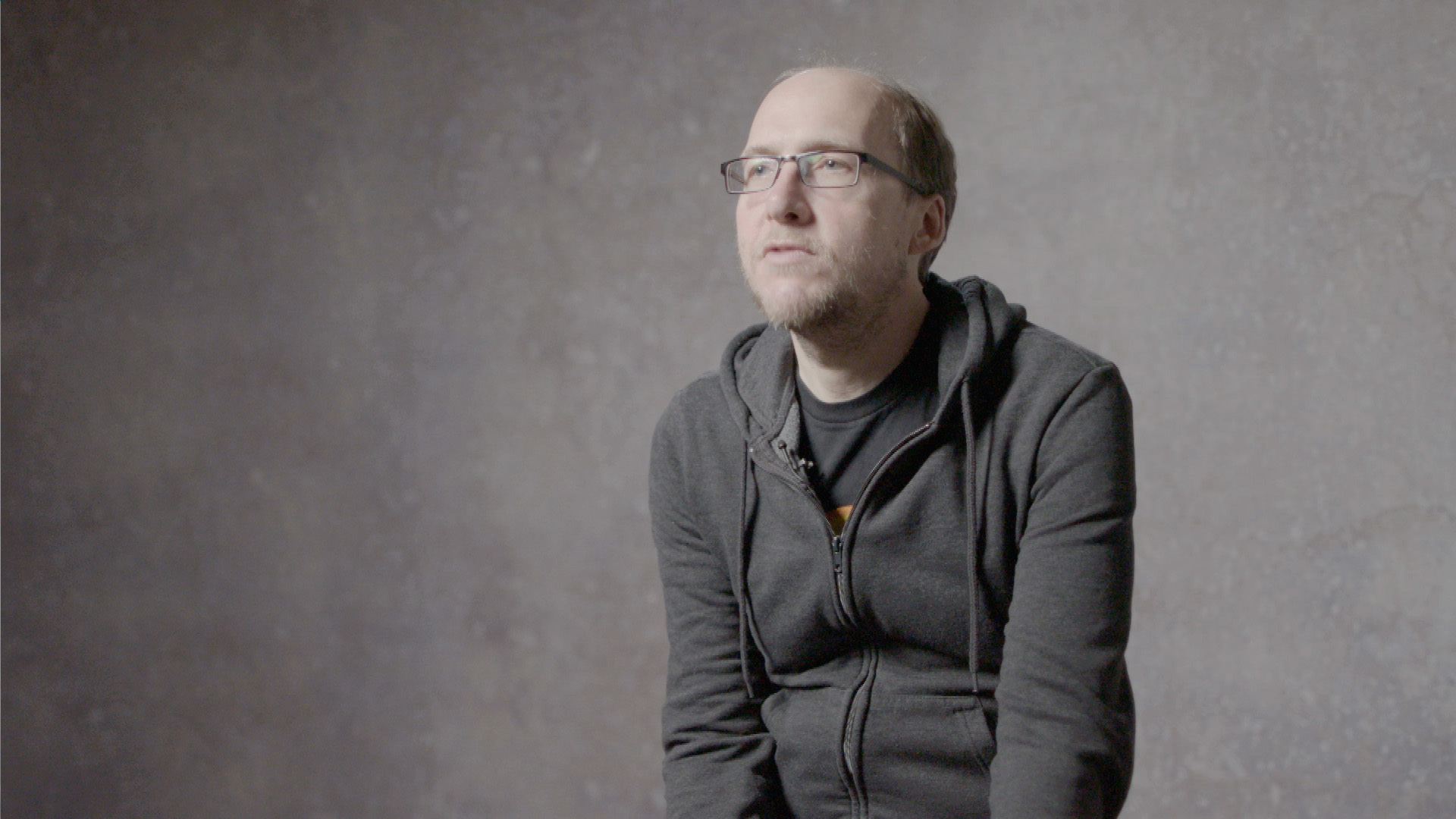 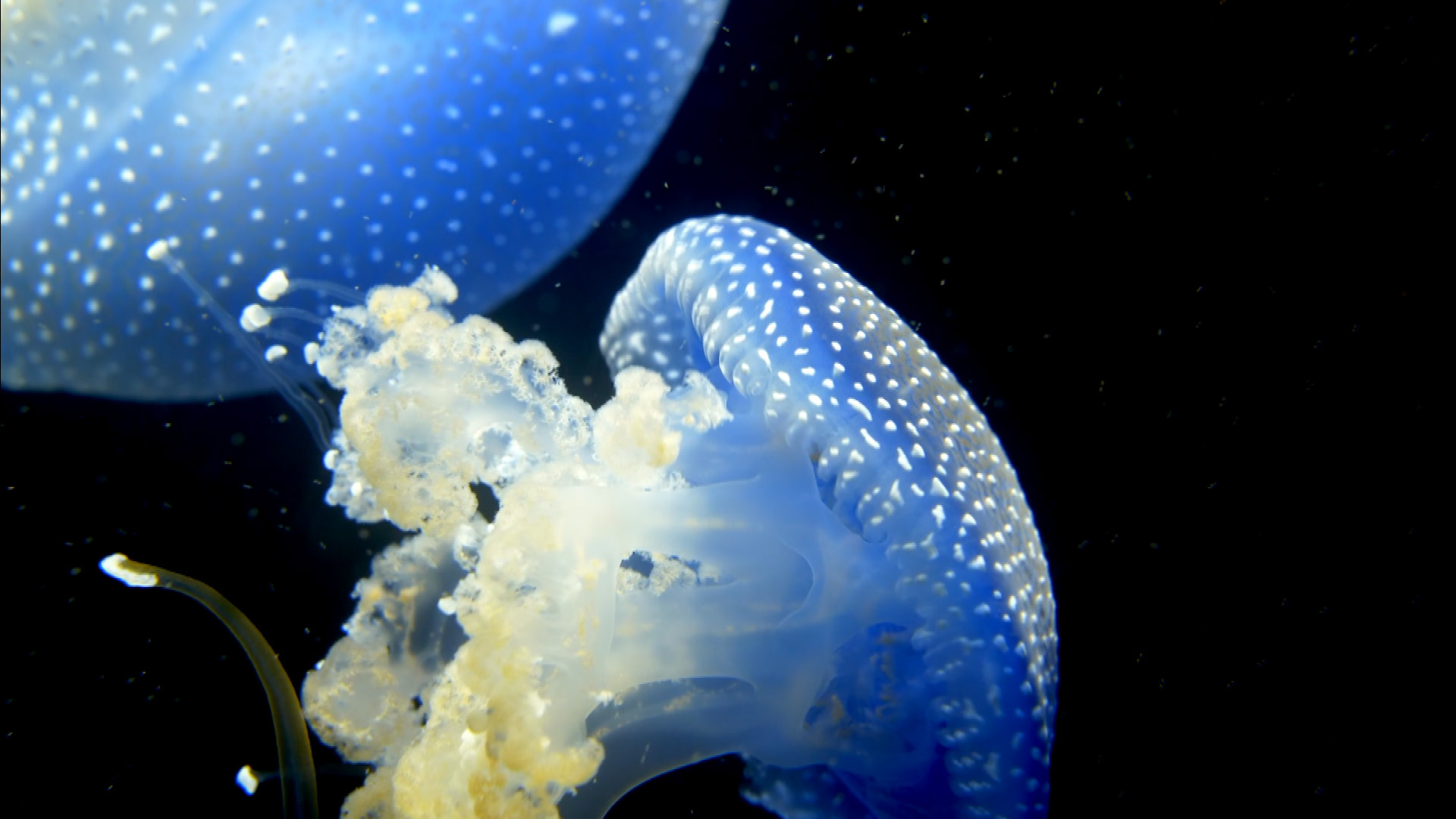 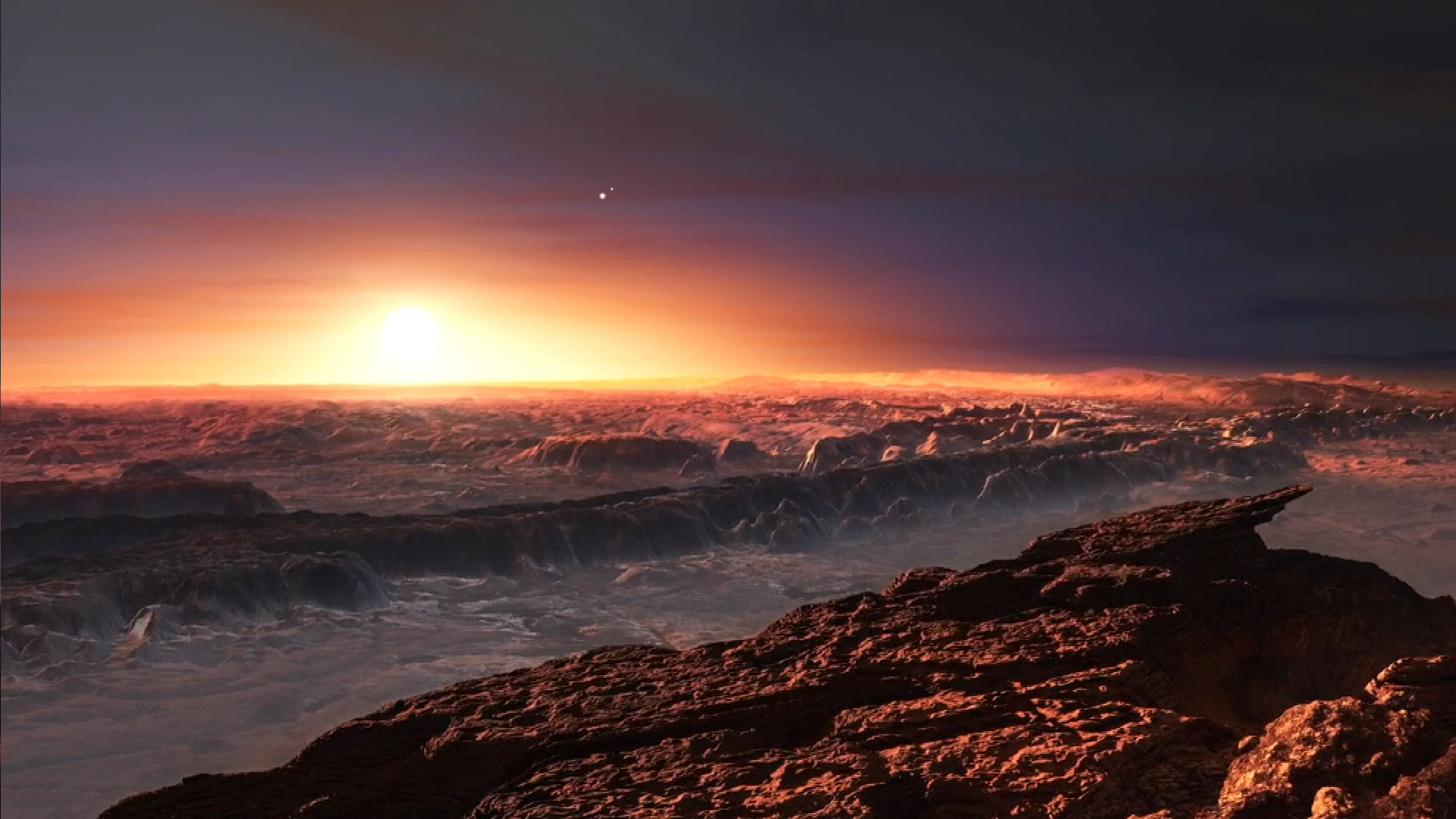 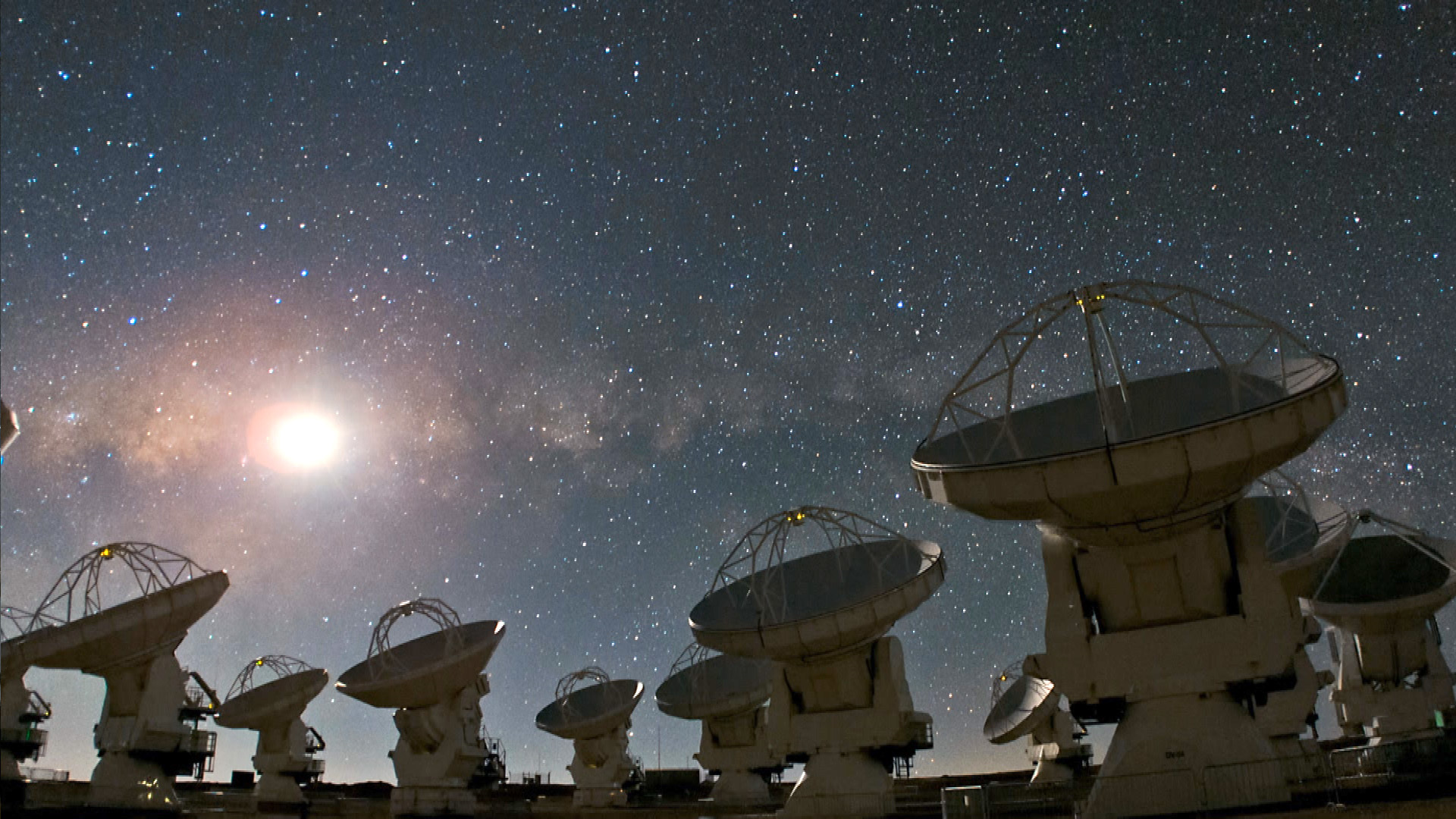 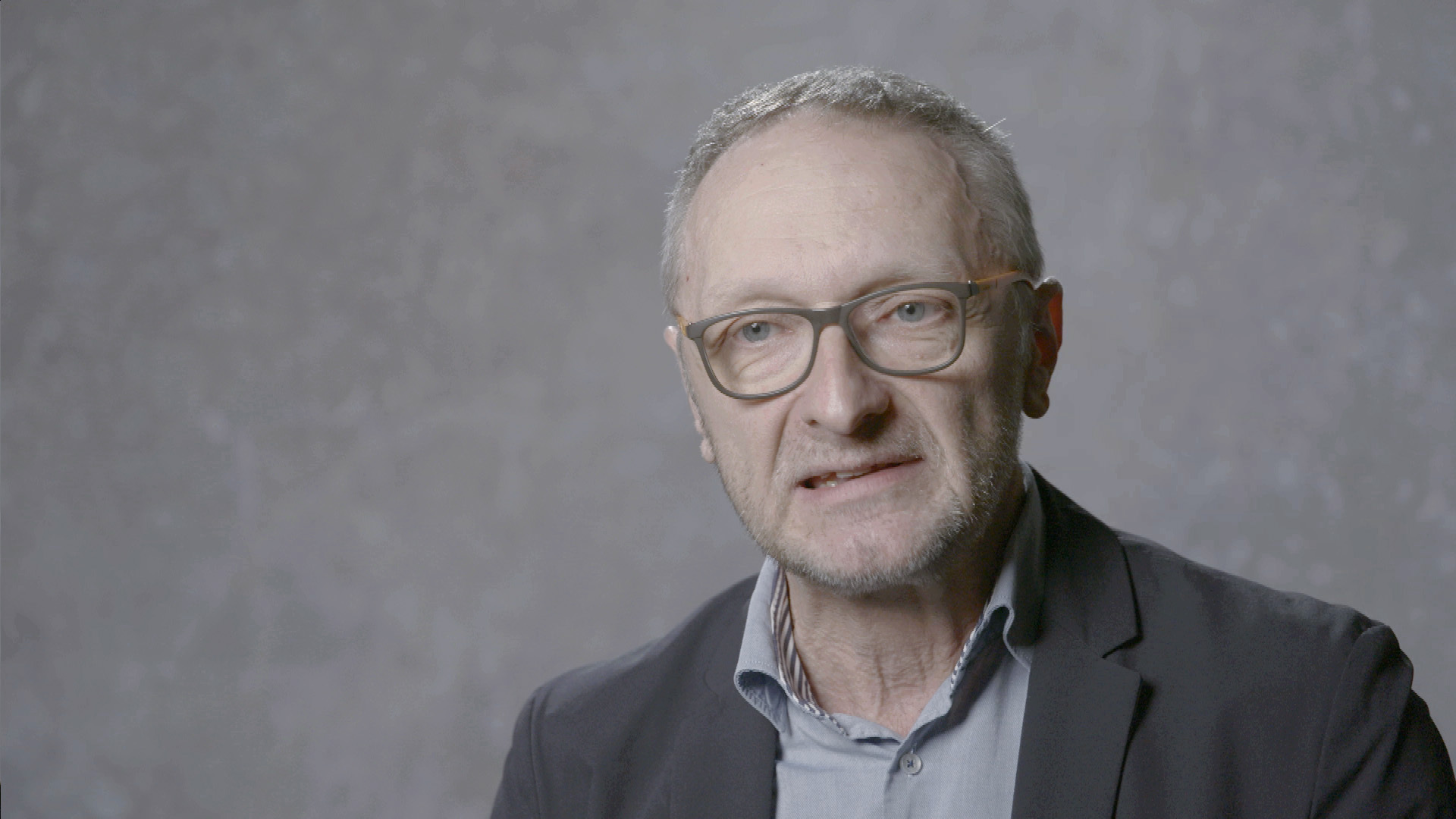