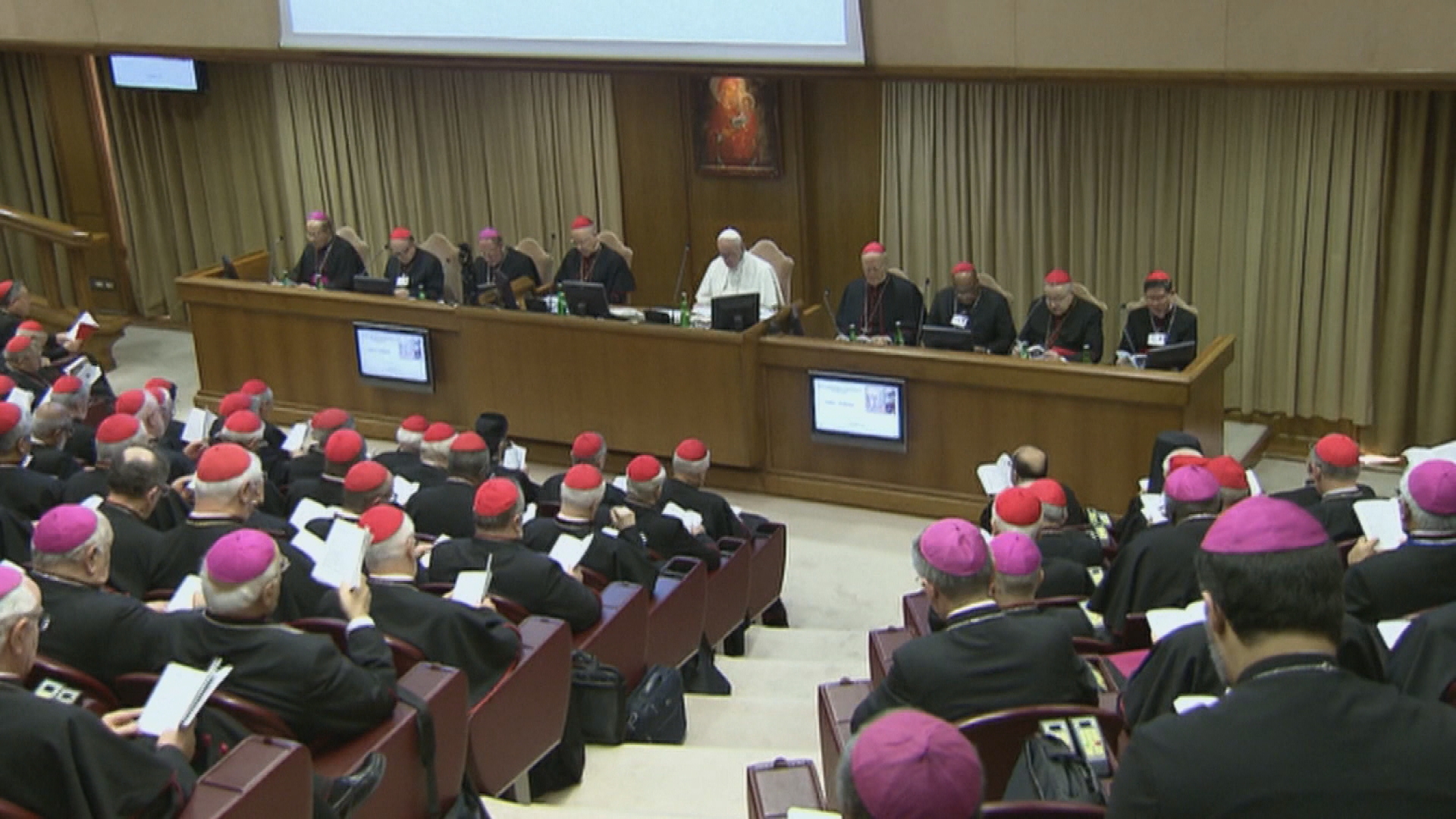 Pope Francis is beloved, but not by everyone.

"The Pope is in a pinch," states the Vatican journalist Marco Politi. In his new book on the “Francis plot” he states that the church opposition to the Pope has recently allied itself with political and economic interests. This means that Francis is facing a broad front of critics inside and outside the Church. ORF journalist and director Christian Rathner has collected some of these critical voices from Austria, the US and Italy in the next “Kreuz und Quer” film. Some complain that secular-humanistic thinking has been penetrating the church for decades. Others, especially in the United States, are concerned about their Catholic identity in a Protestant country.

A production of Clever Contents GmbH on behalf of ORF 2 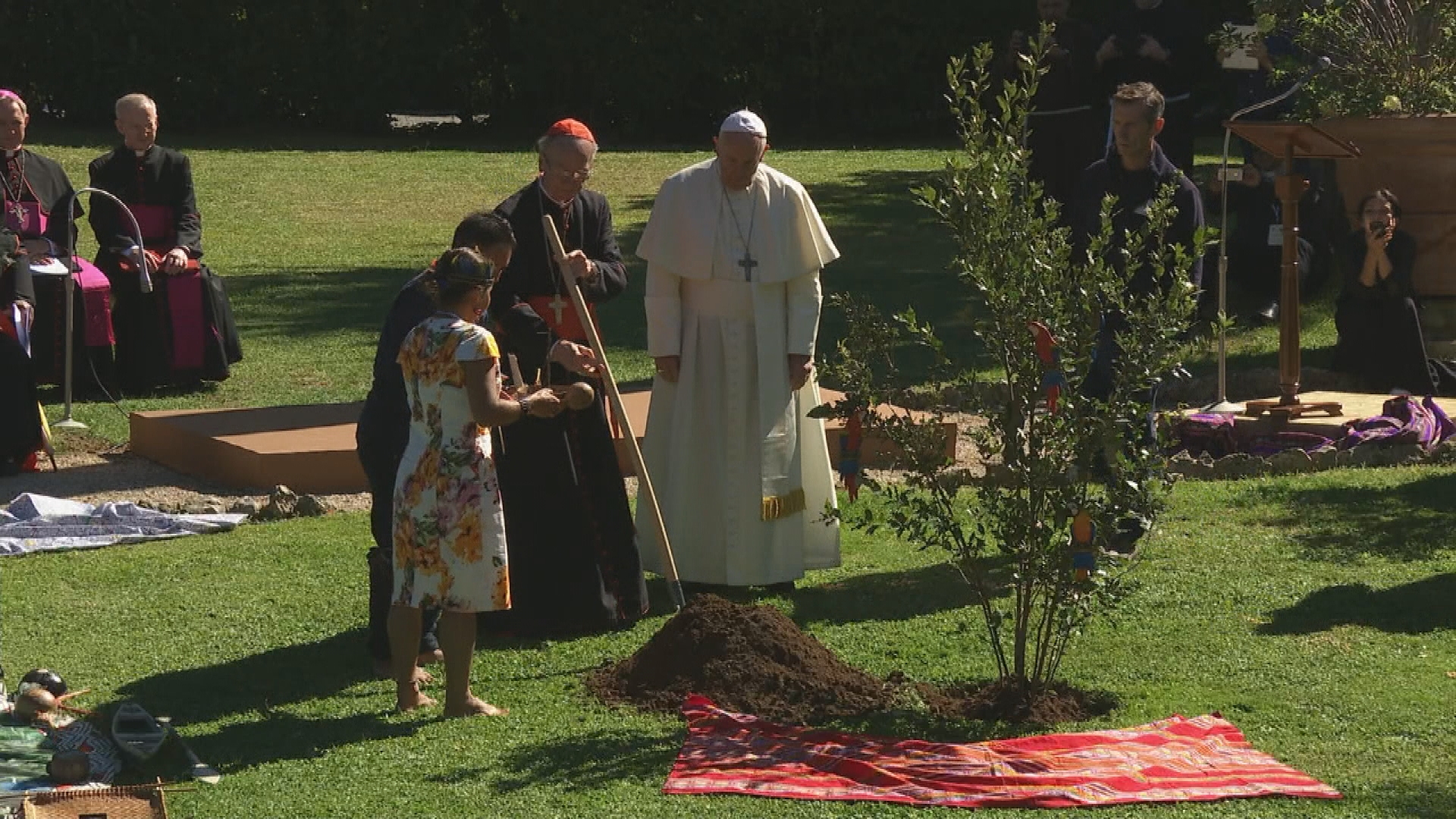 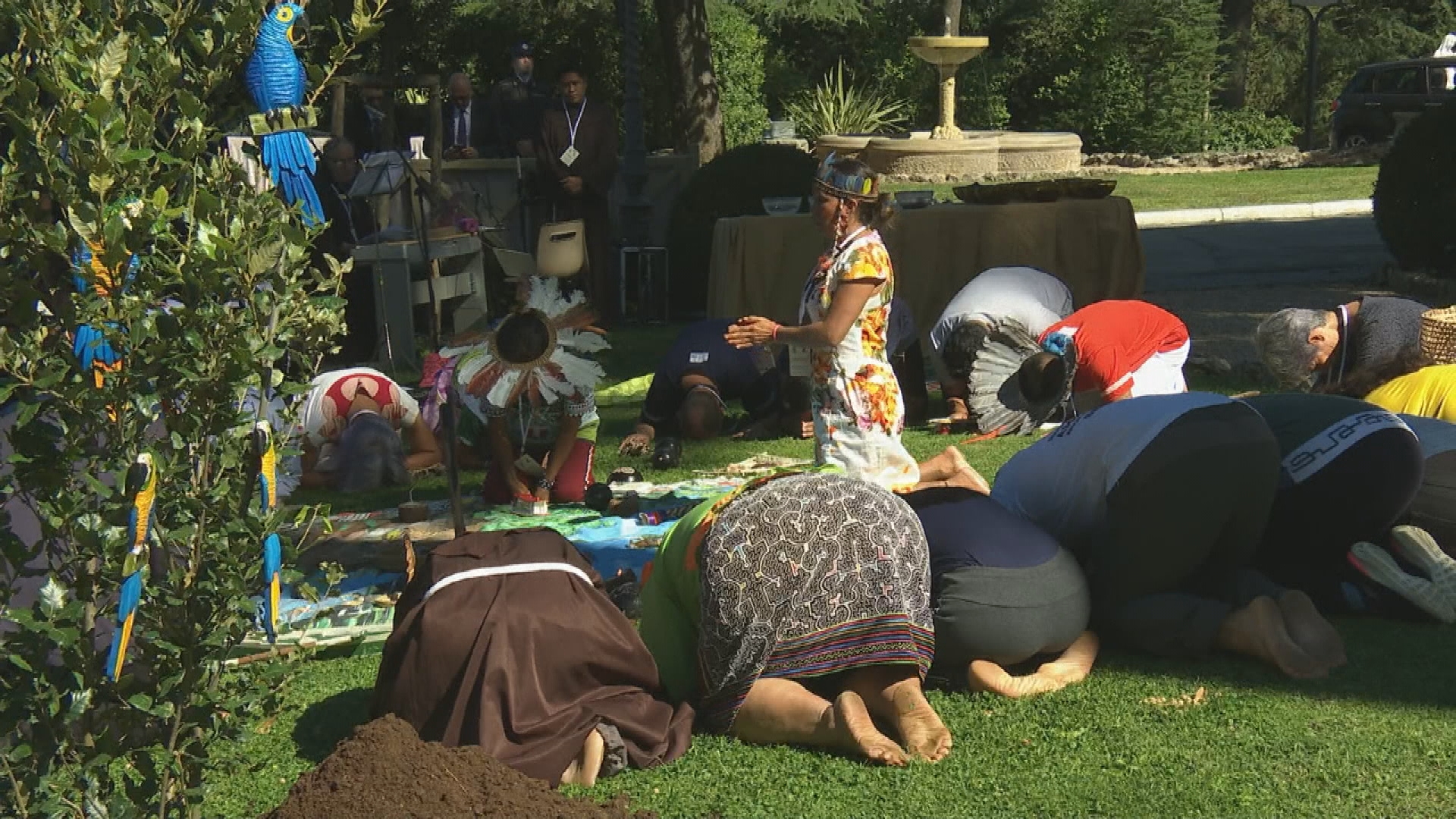 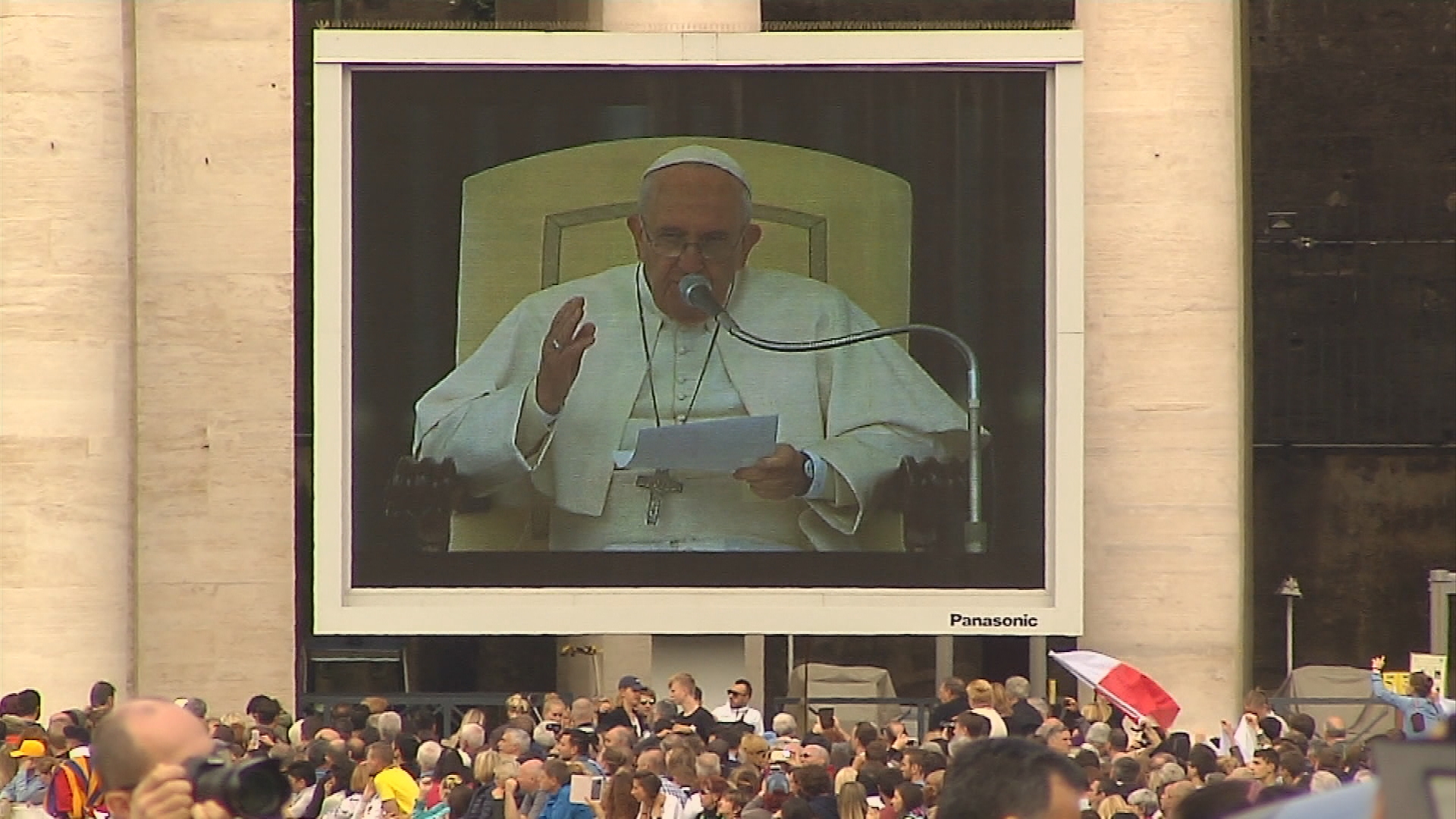 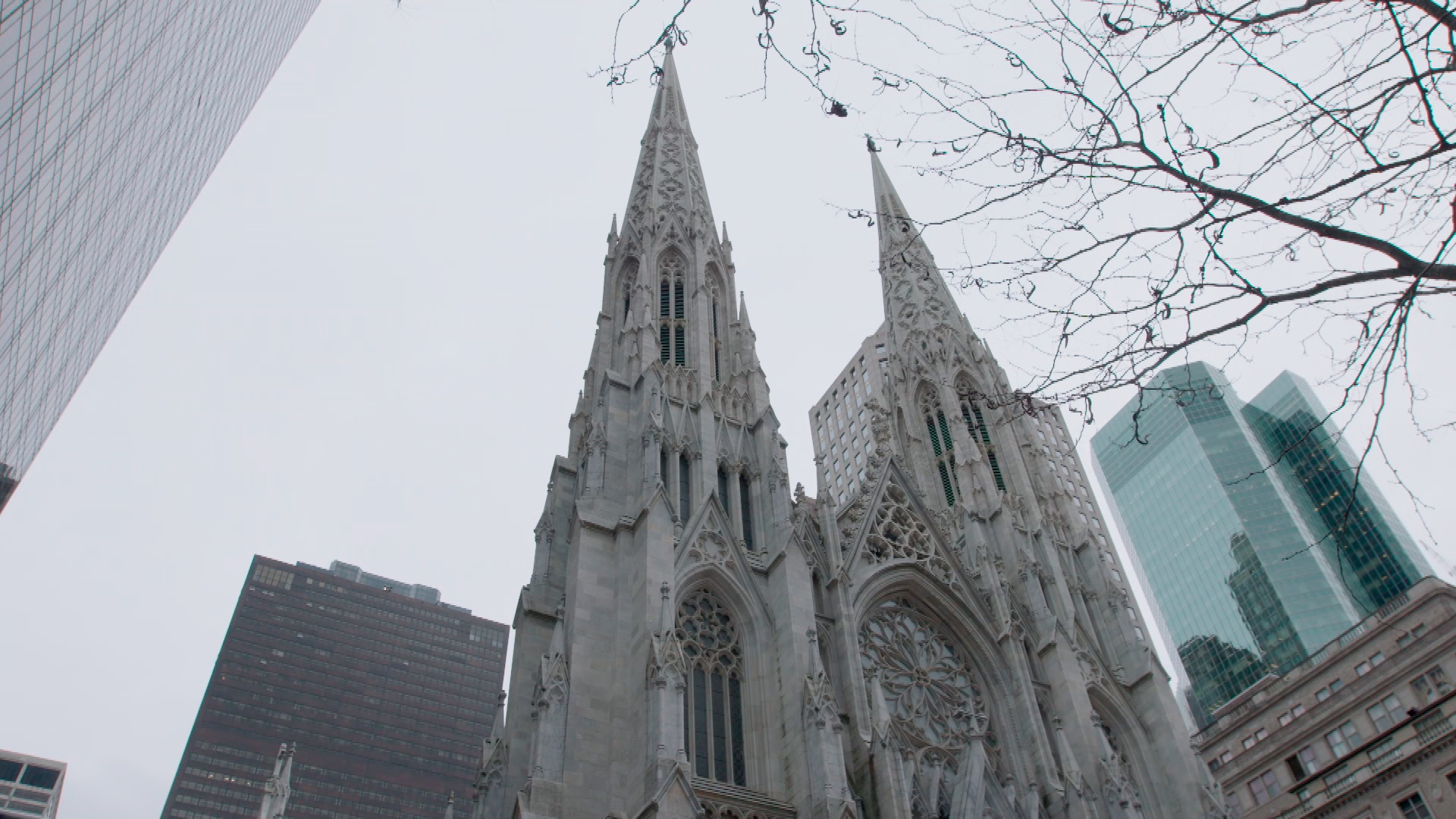 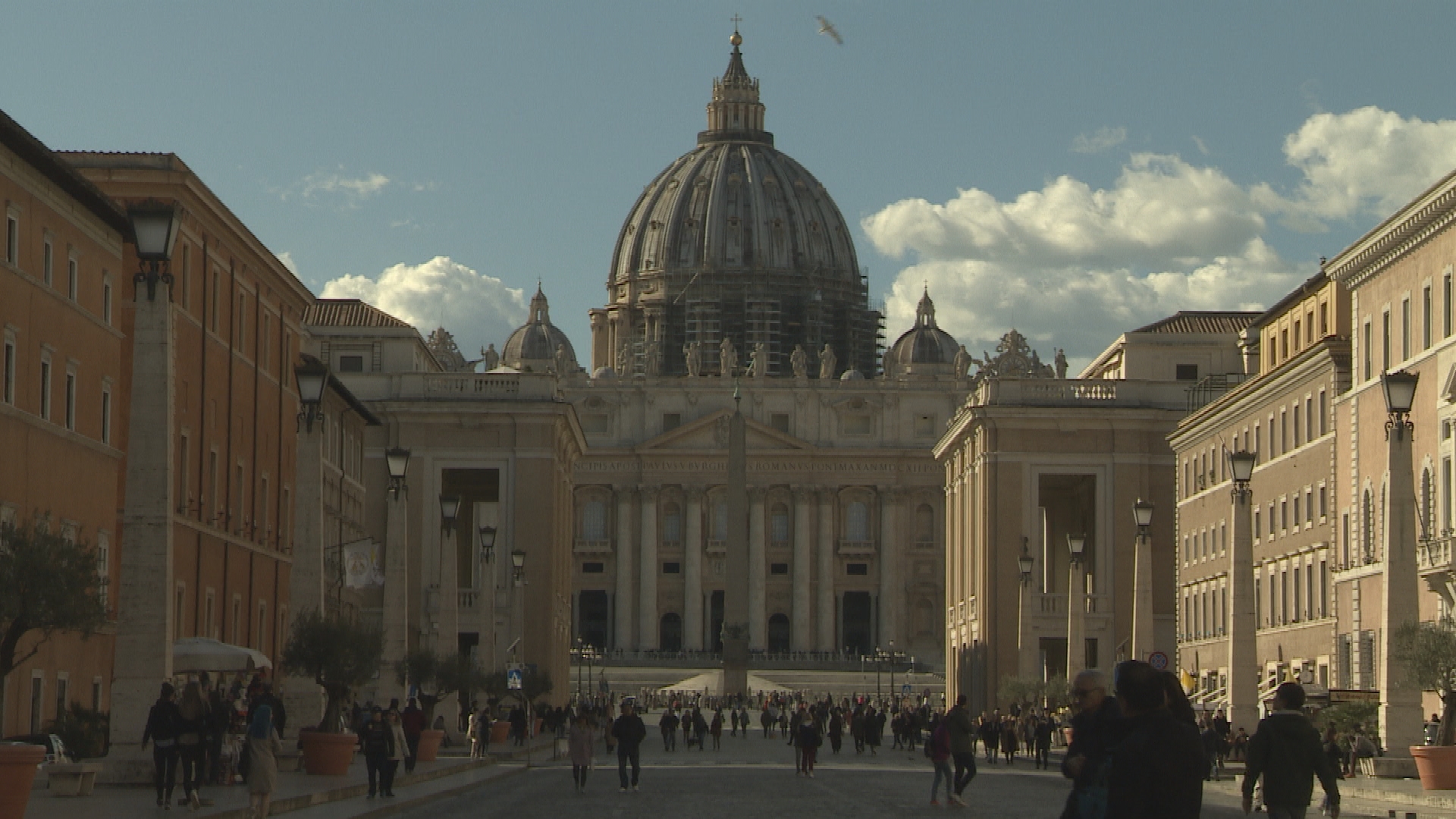 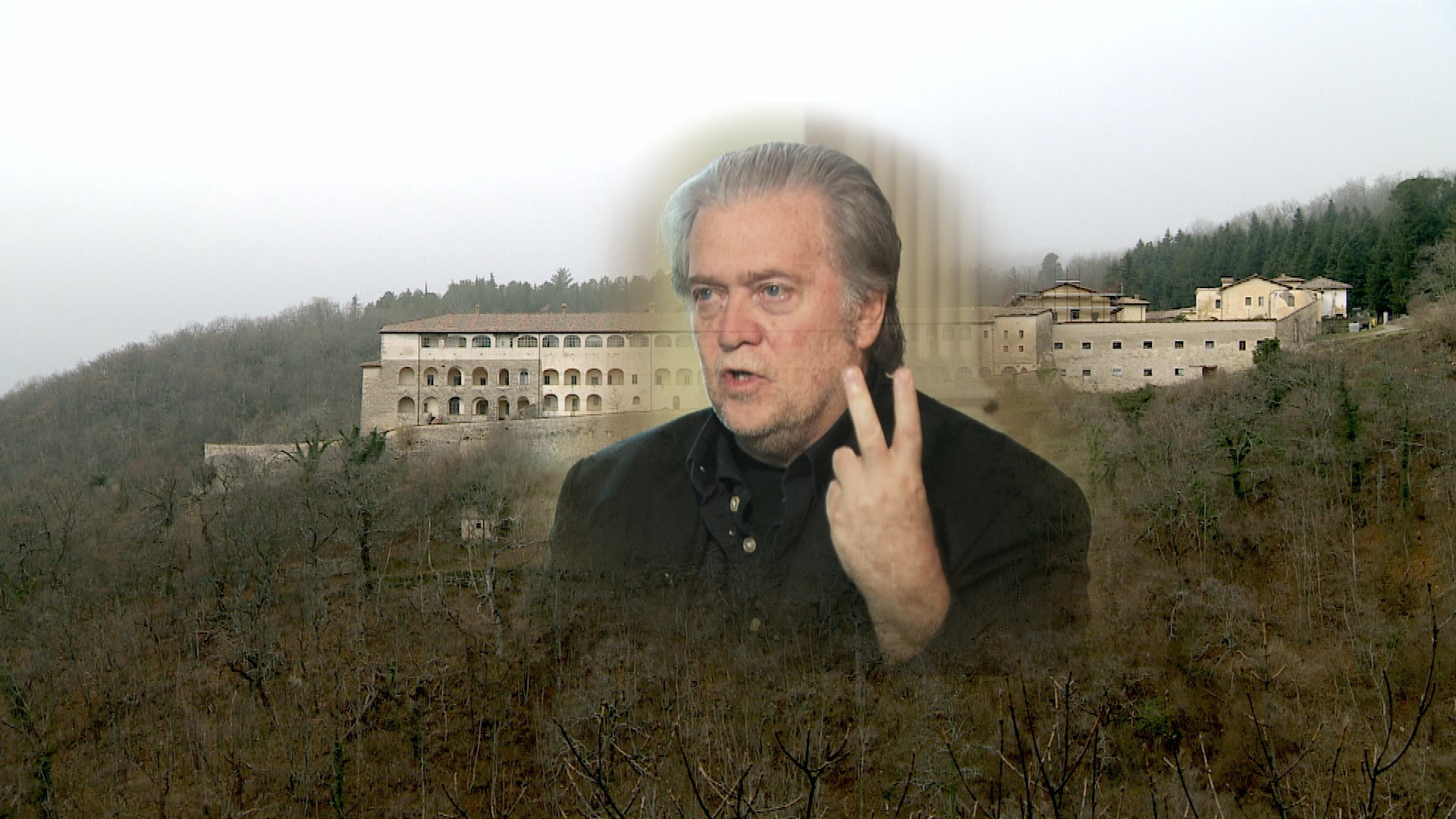 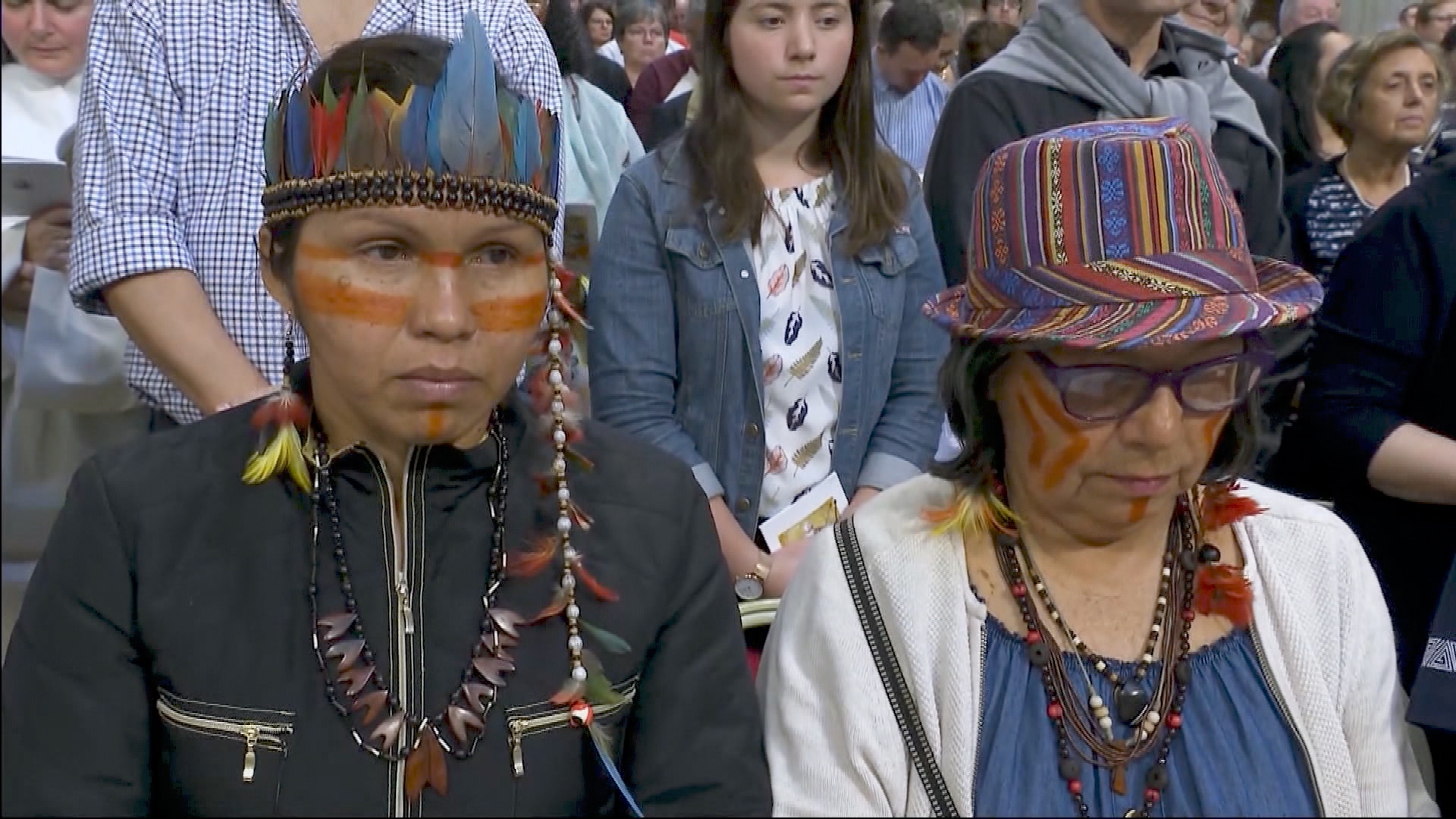 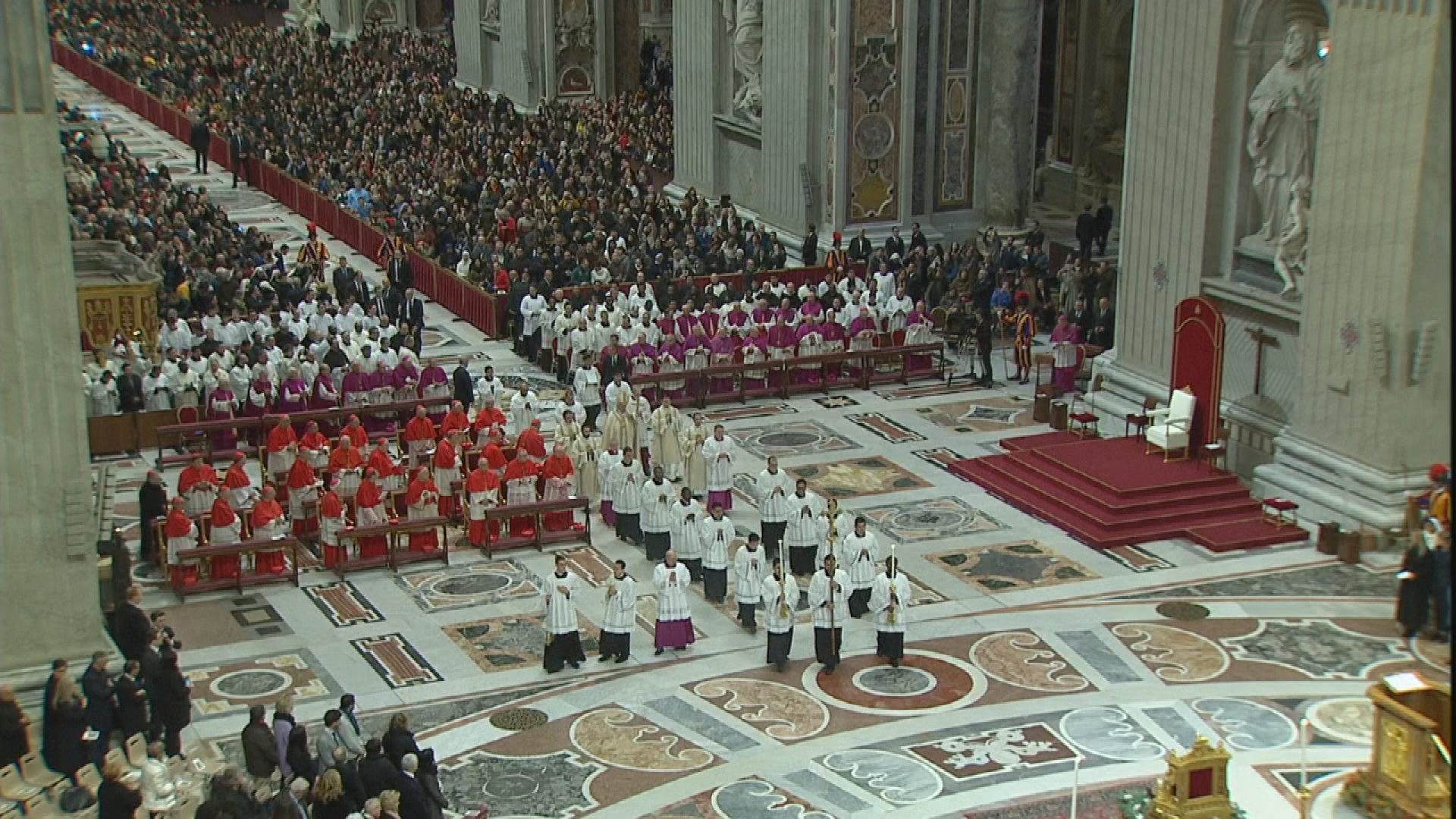 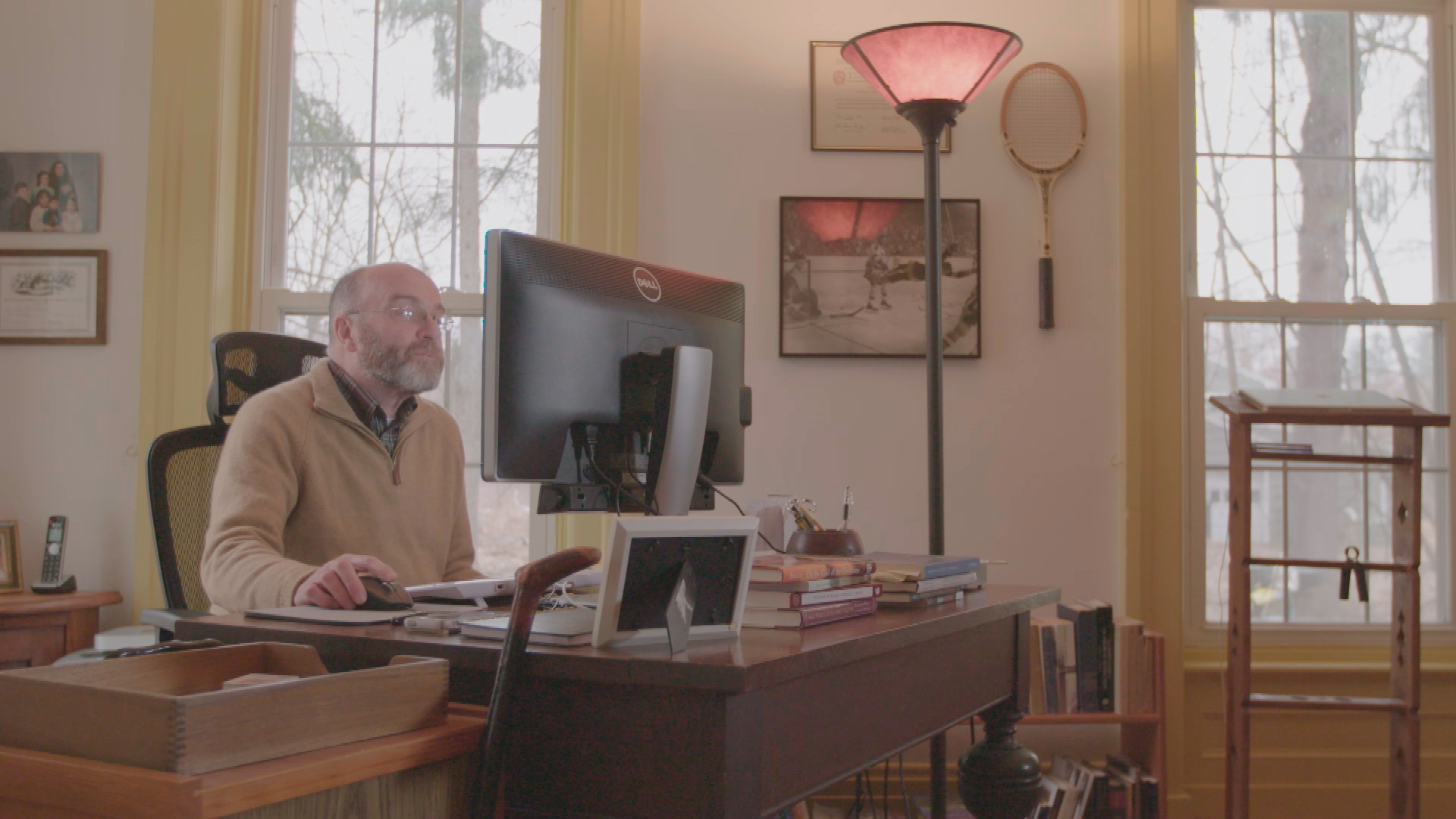 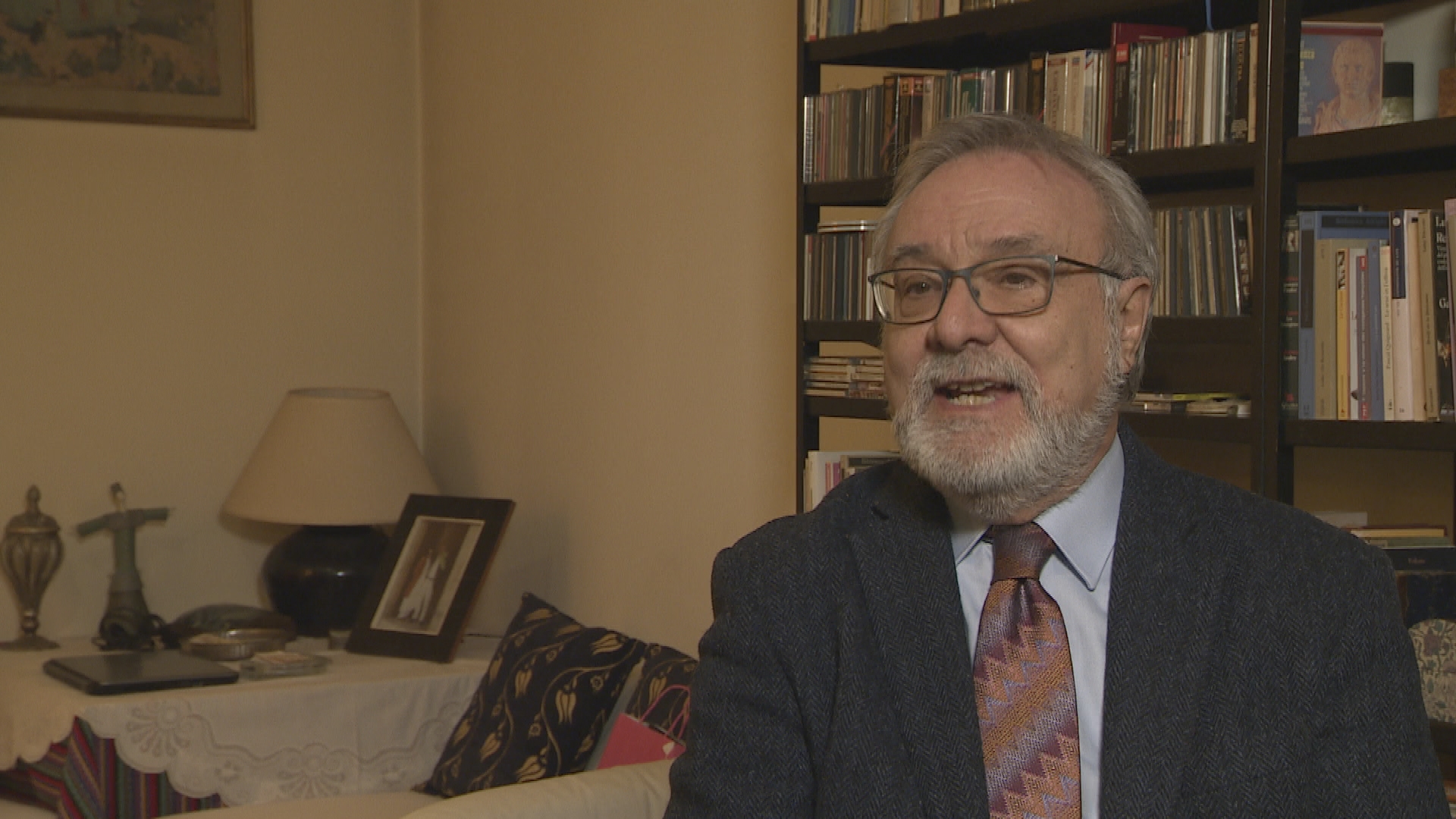 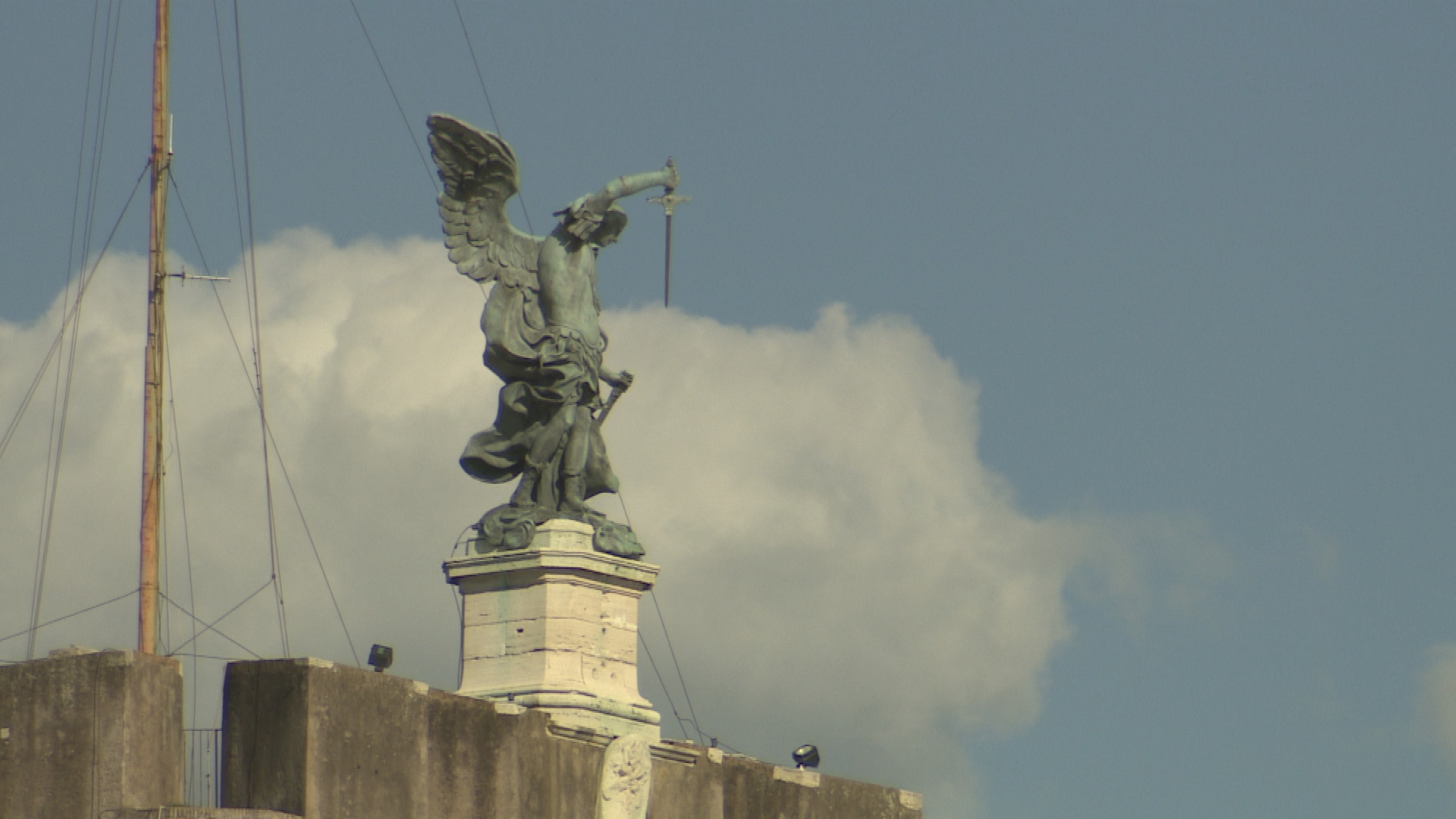 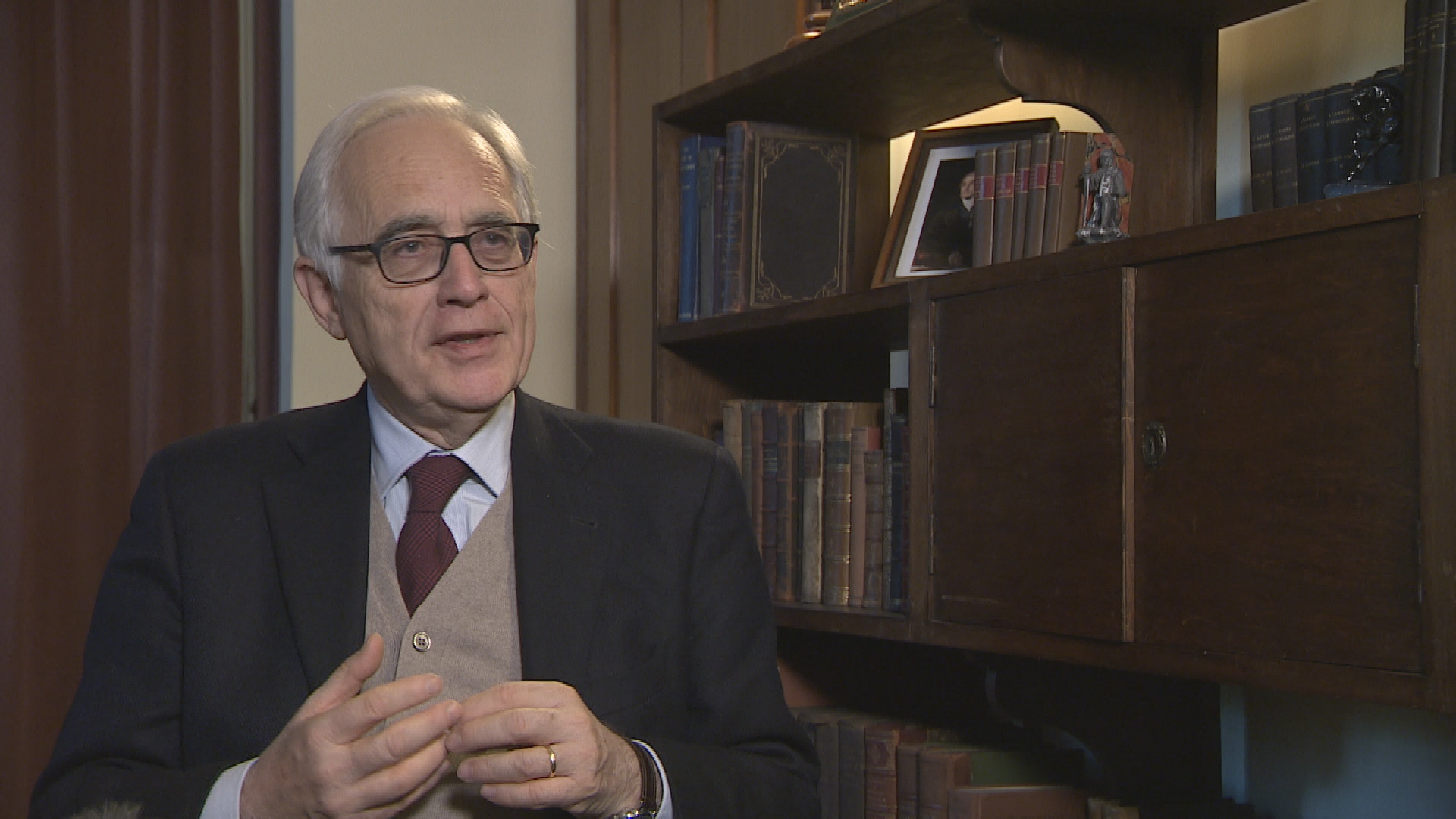 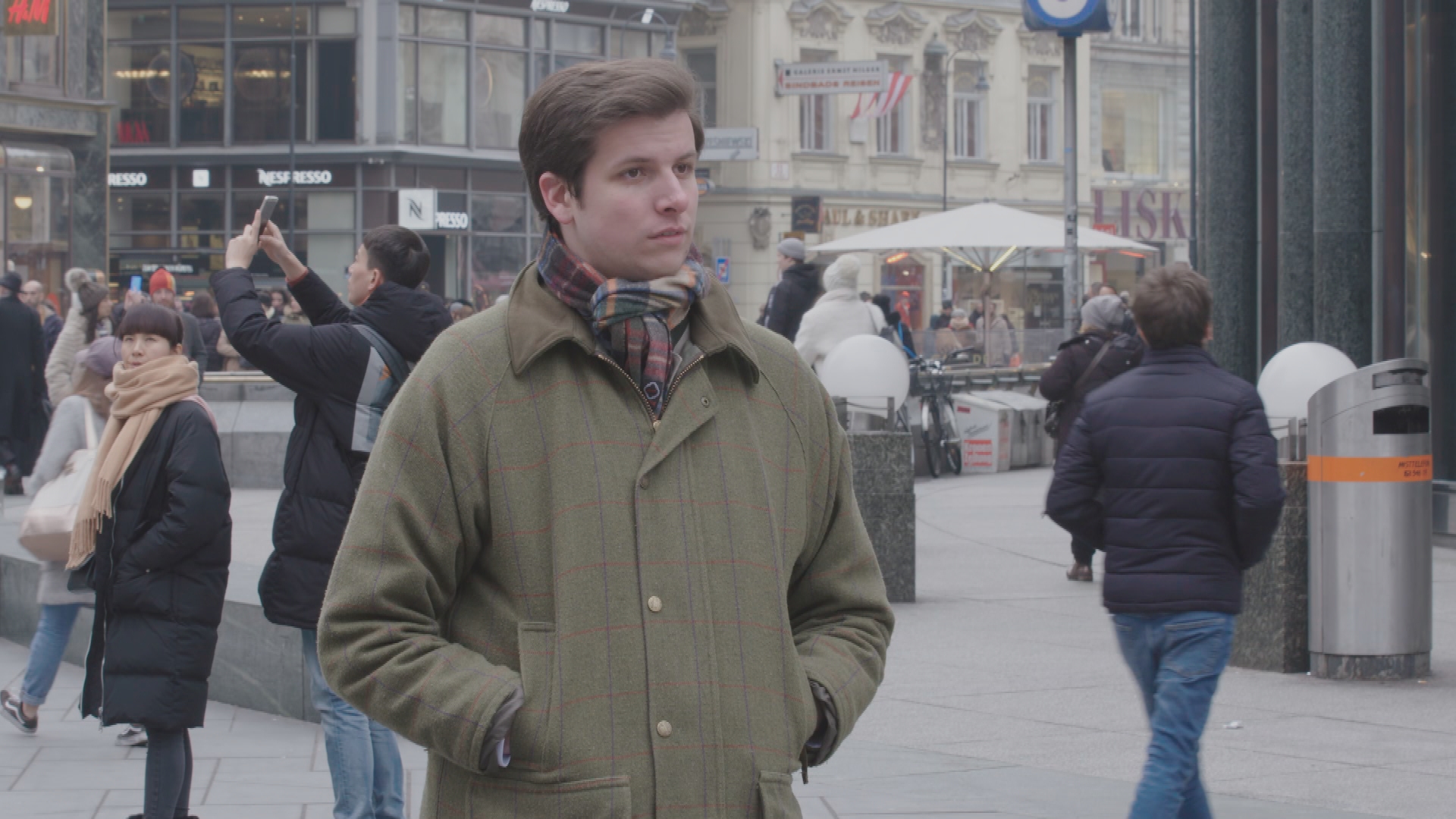