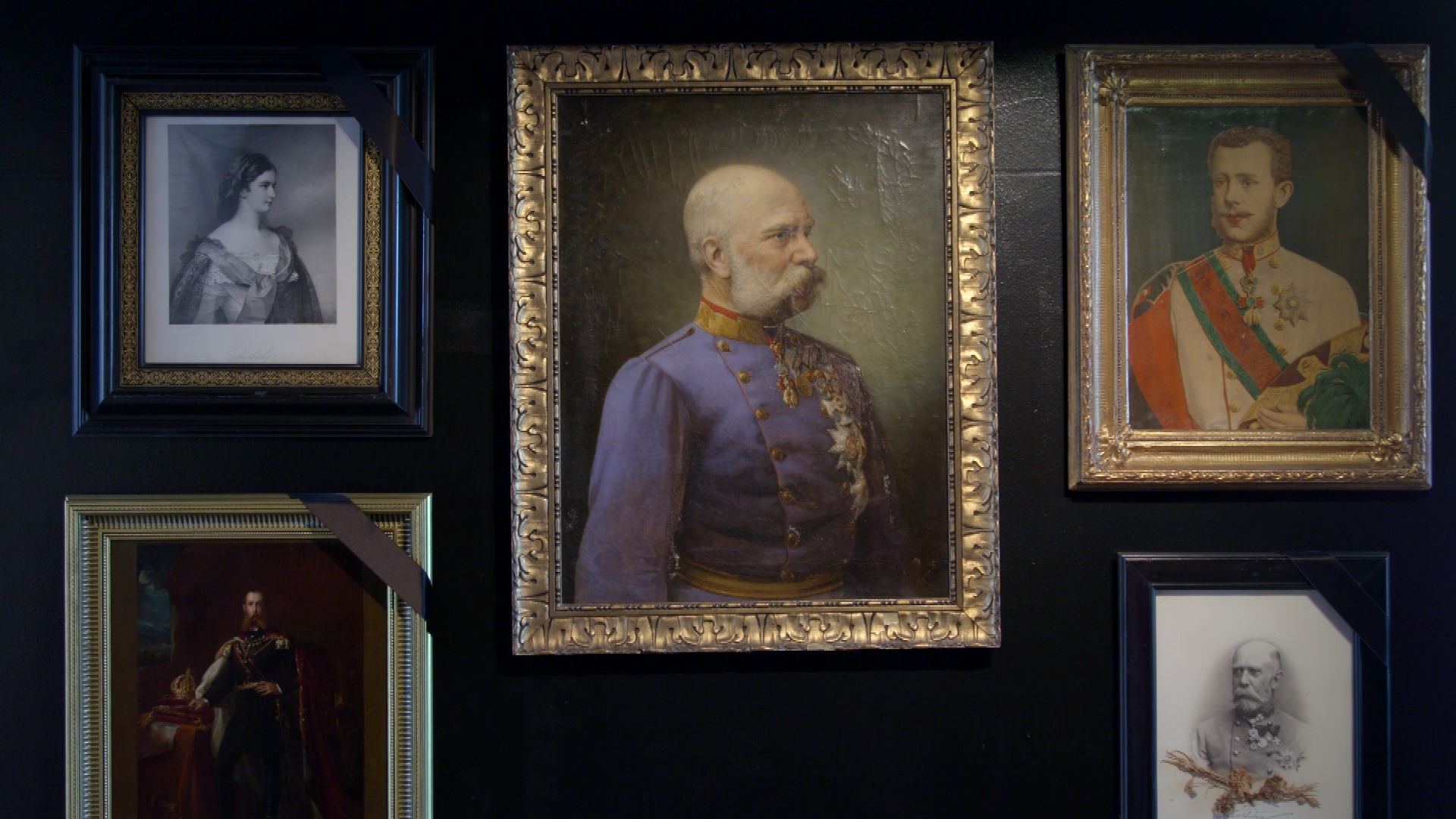 Habsburg's black hours | This is how emperors resign

The most prominent deaths of the ruling dynasty

The name Habsburg is bathed in tragedy. The small hall in the Capuchin Crypt, in which Franz Joseph, Elisabeth and Rudolf rest next to each other, contains more emotion than one can actually grasp. All the funerals of this family were charged accordingly.

Especially the death of Franz Josef on November 21st, 1916 was one of the darkest hours of the dynasty. Many of his contemporaries, including himself, suspected that the monarchy would also be buried with him. With the death of the emperor it became clear how what a strong role the personality of the emperor Franz-Josef played for the multinational empire. With him, the common denominator of an empire had disappeared.

The monarch himself was unfortunately also put under test. First his brother was executed in distant Mexico. Afterwards, his son and heir to the throne committed murder and suicide. Finally, his wife Elisabeth is stabbed to death by an anarchist. Every stroke of fate was a tragedy for the ruling house. The numerous deaths were received very differently among the people: while Rudolf was mainly the liberal elite in his mourning, Elisabeth was reserved and had only a few tears cried in Vienna. The political framework also changed after each funeral procession. Especially after the assassination attempt in Sarajevo, where Archduke Franz-Ferdinand and his wife Sophie fell victim.

In this new ORF III Erbe Österreich production, Florian Kröppel investigates the most prominent deaths of the ruling dynasty and shows their importance for the further course of imperial history.