The  Vienna Ringstrasse is one of the largest boulevards in the world - celebrates its birthday. 150 years ago, Emperor Franz inaugurated the monumental boulevard encircling the center of Vienna, although the construction of the splendid promenade had not properly begun. Where the Habsburg imperial and royal city protected itself once against the onslaught of hostile armies with its massive city walls, a fashionable boulevard was to be laid converting Vienna into a cosmopolitan city.

The magnificent buildings on the Ring have long been one of the Vienna's landmarks that attract millions of tourists to Austria today.

A co-production of Clever Contents GmbH, ORF III, Wien Tourismus and the City of Vienna 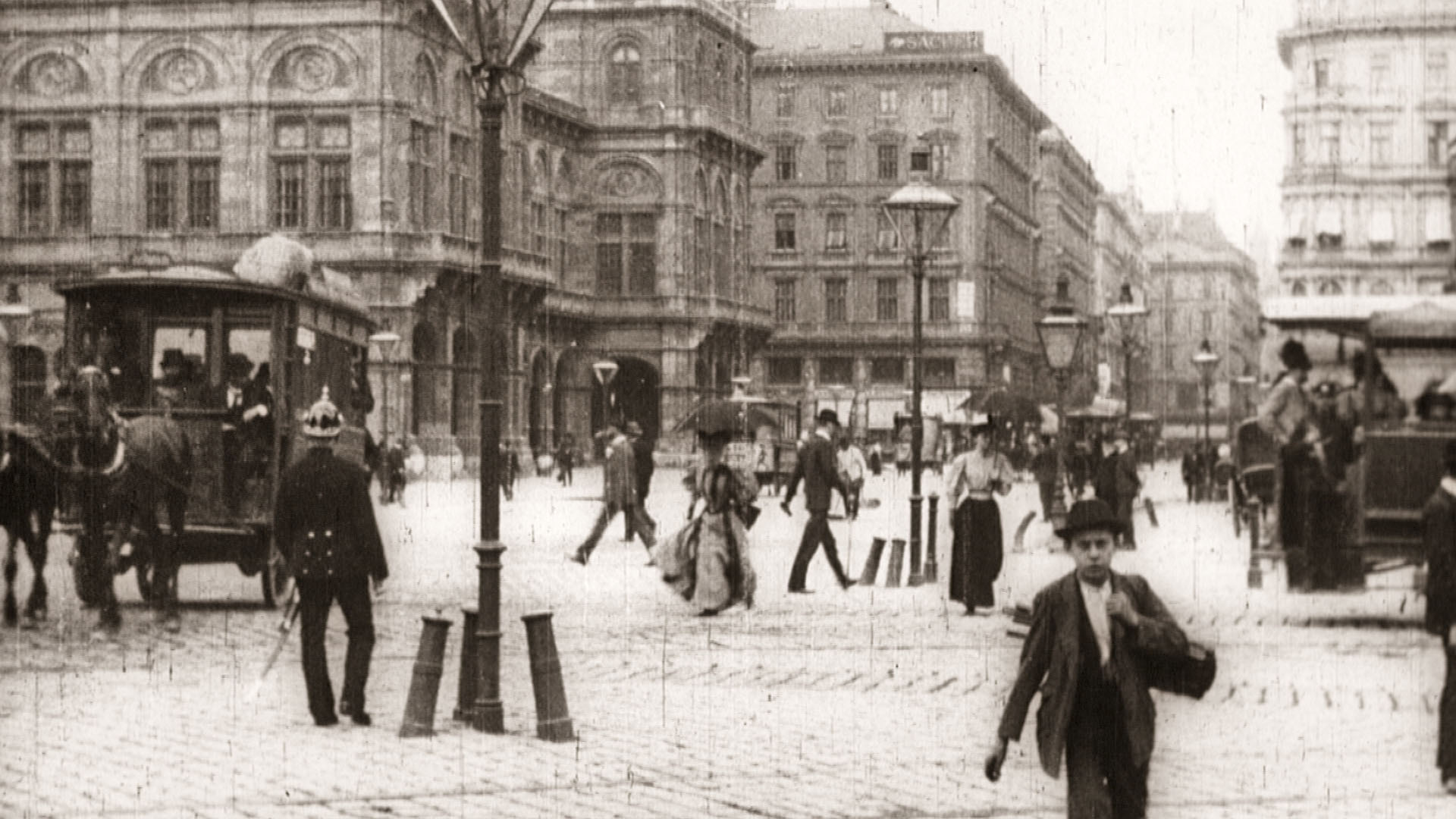 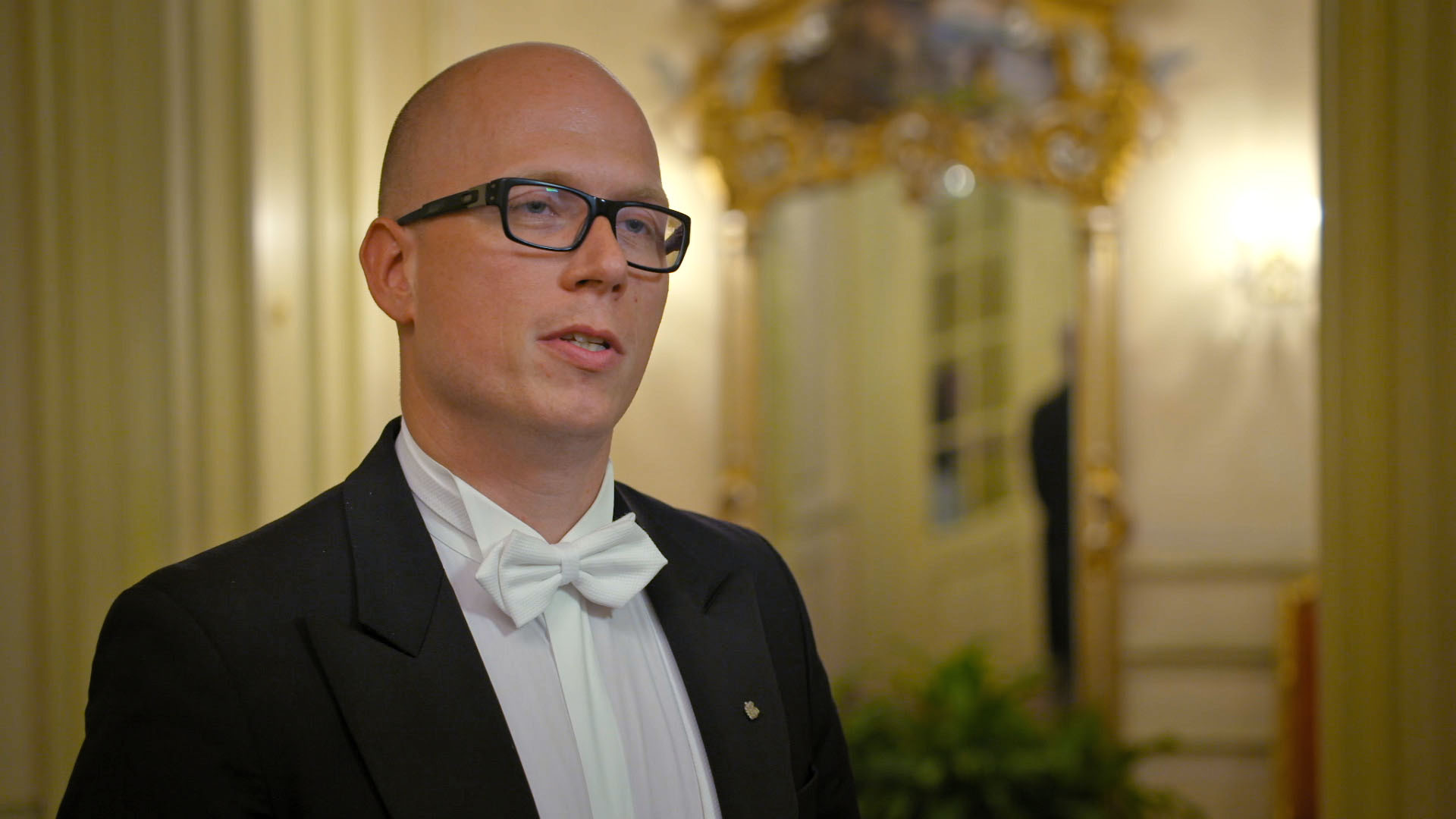 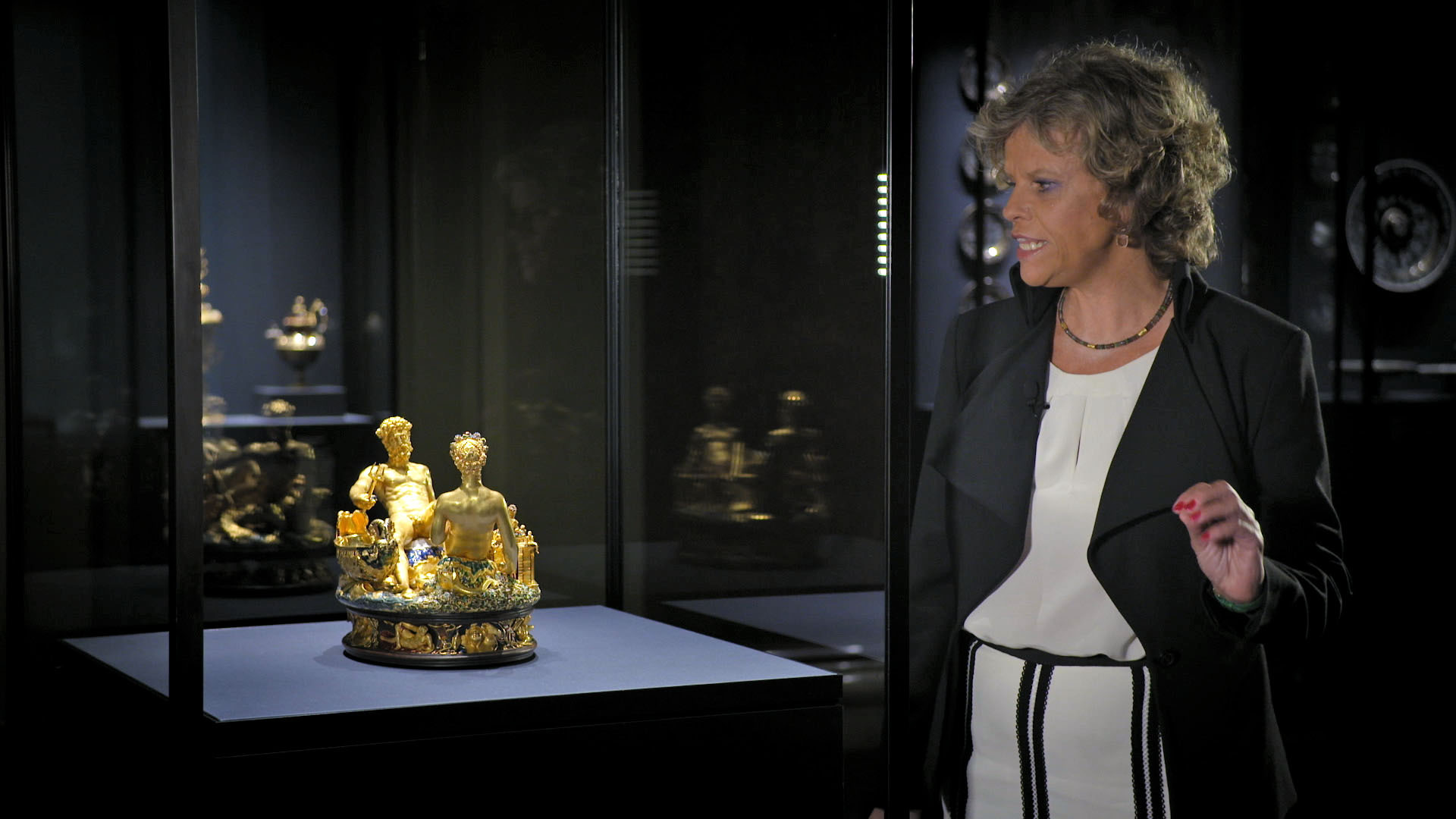 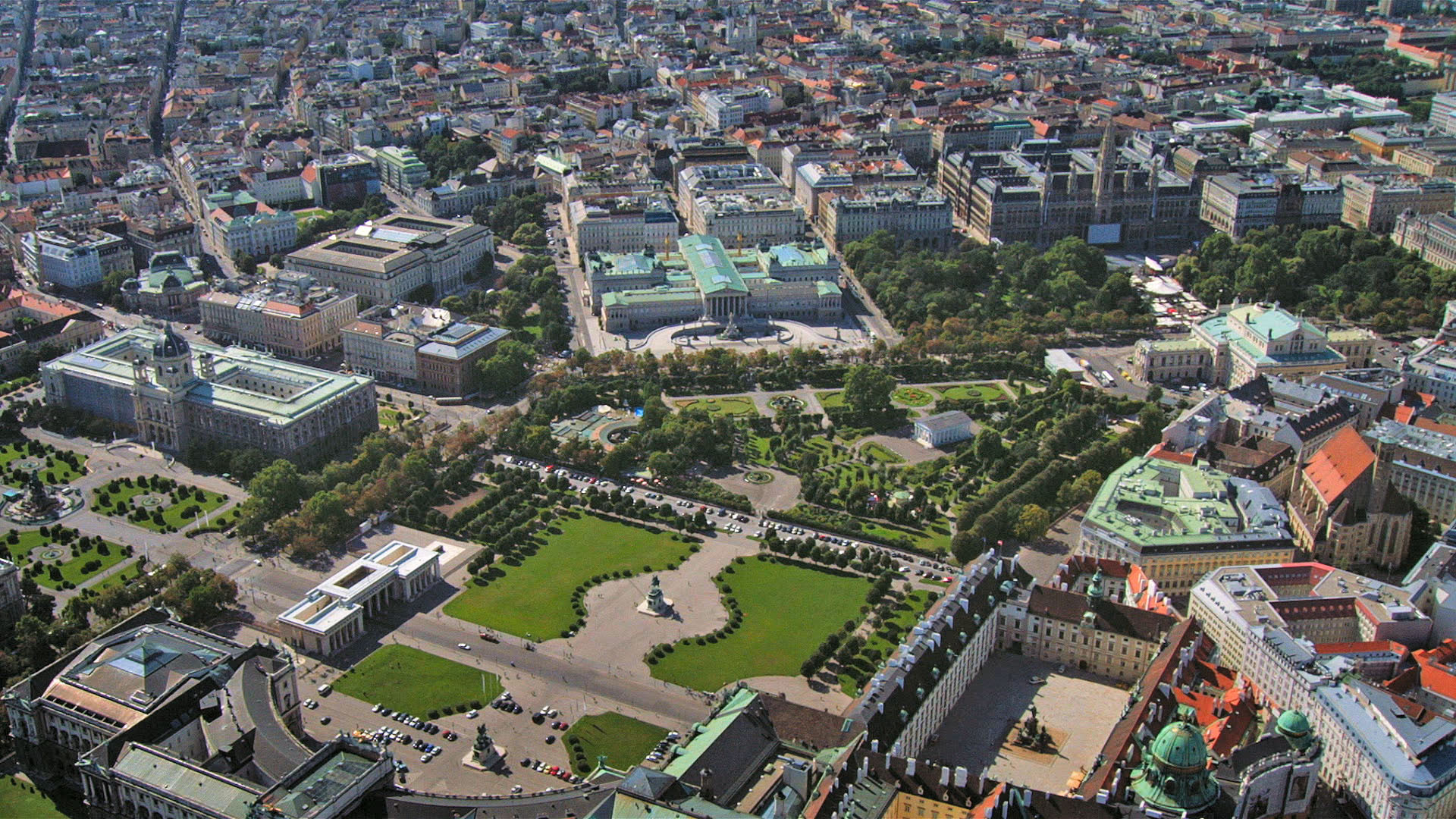 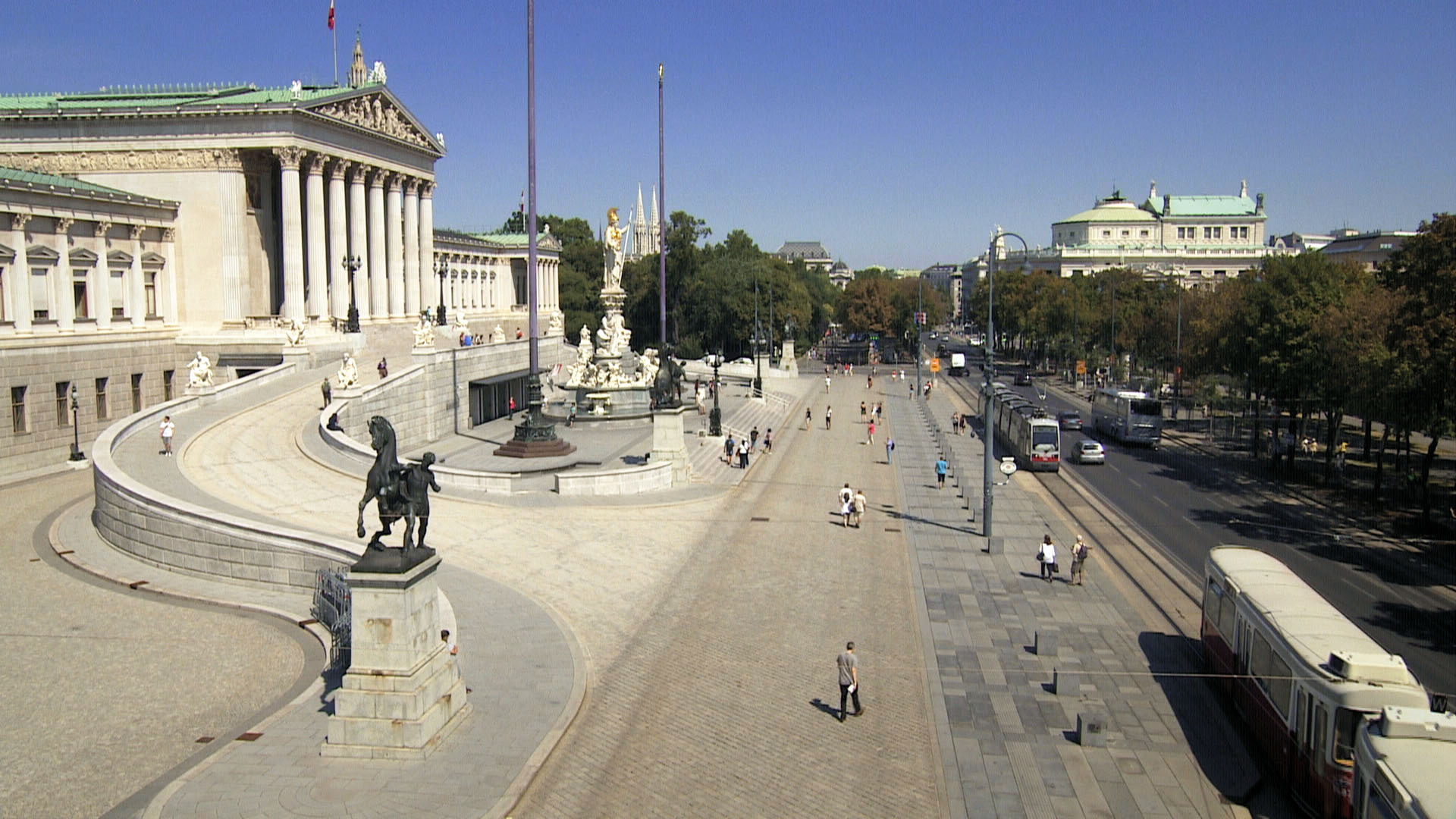 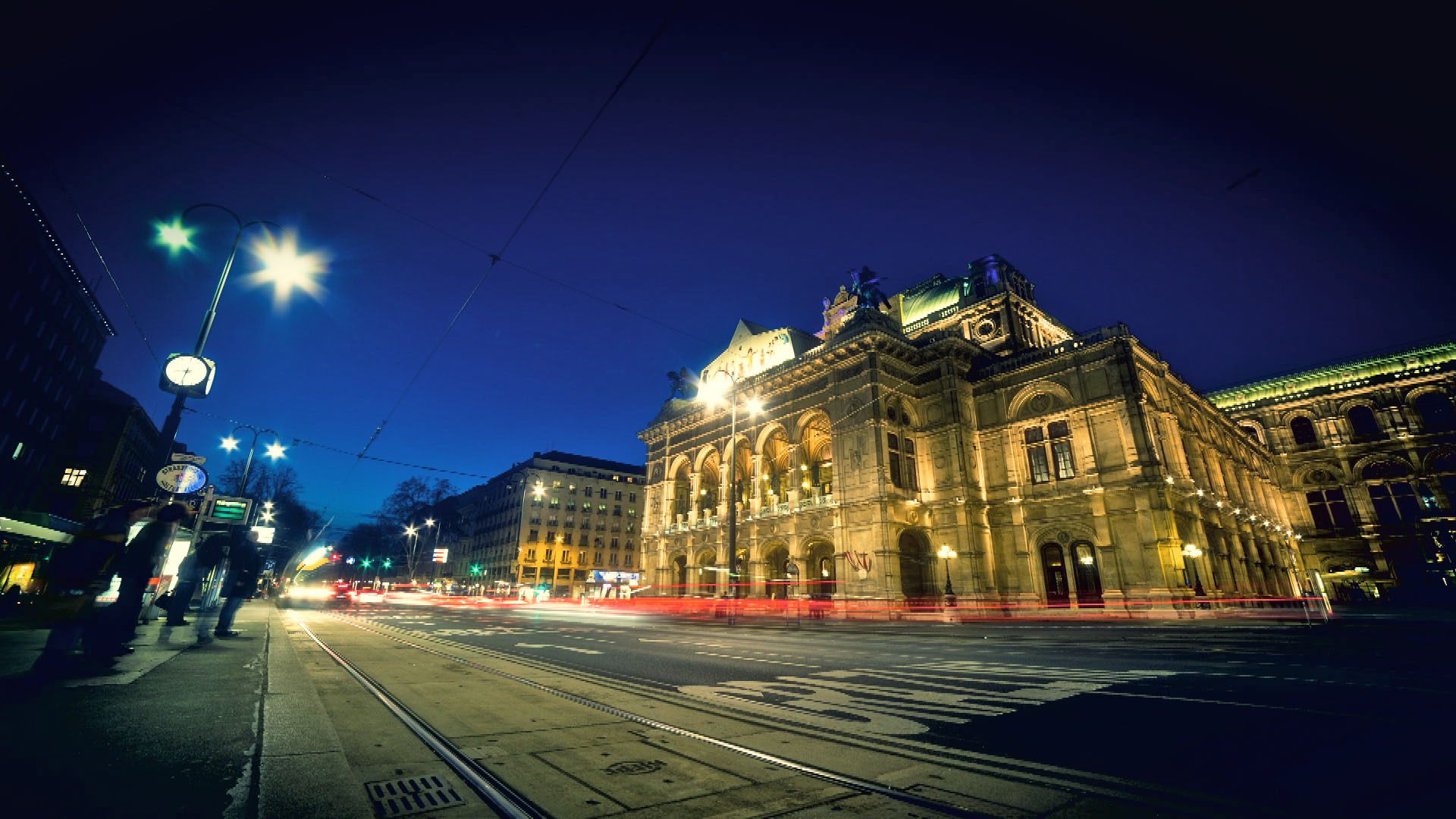 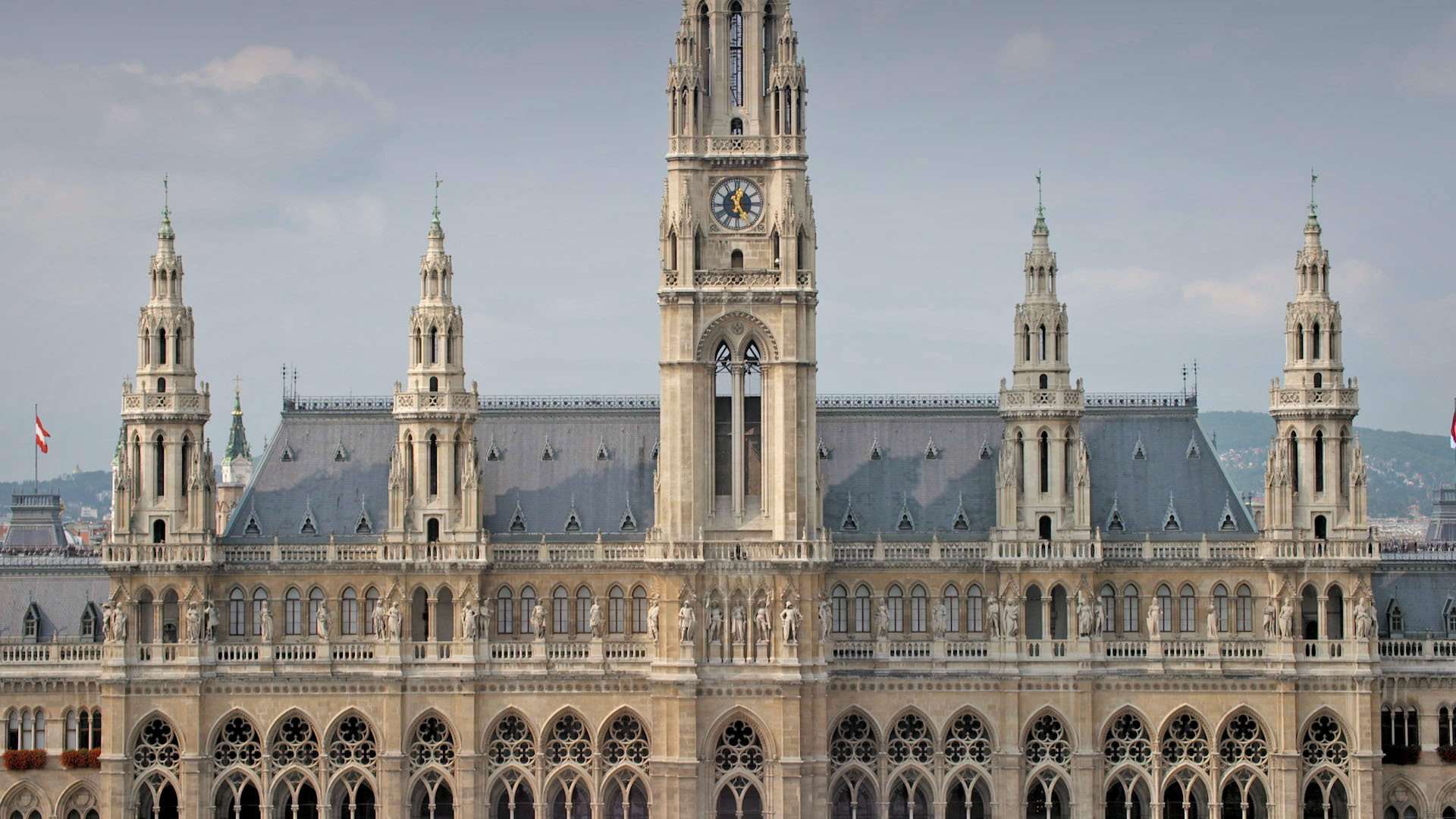 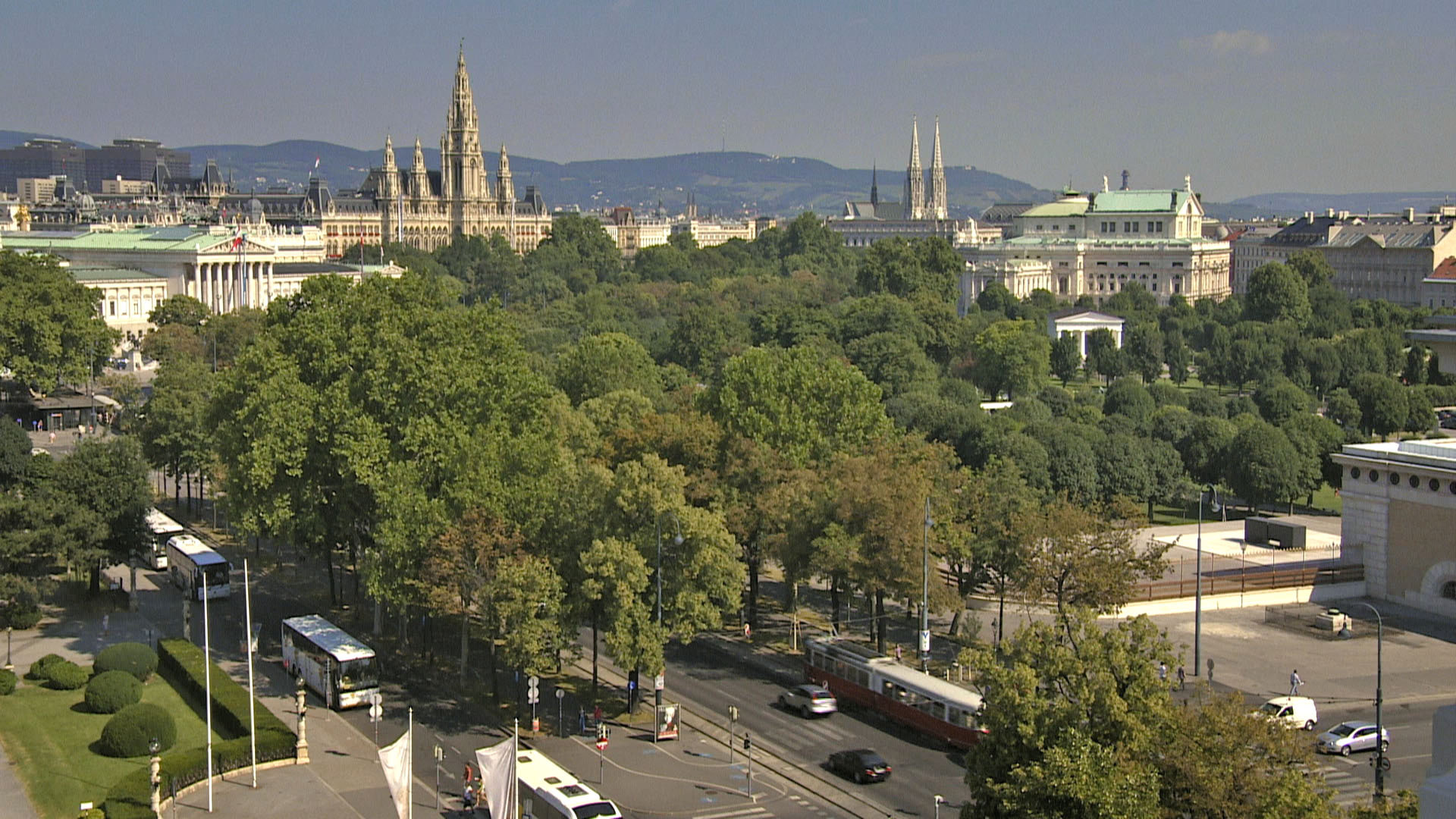 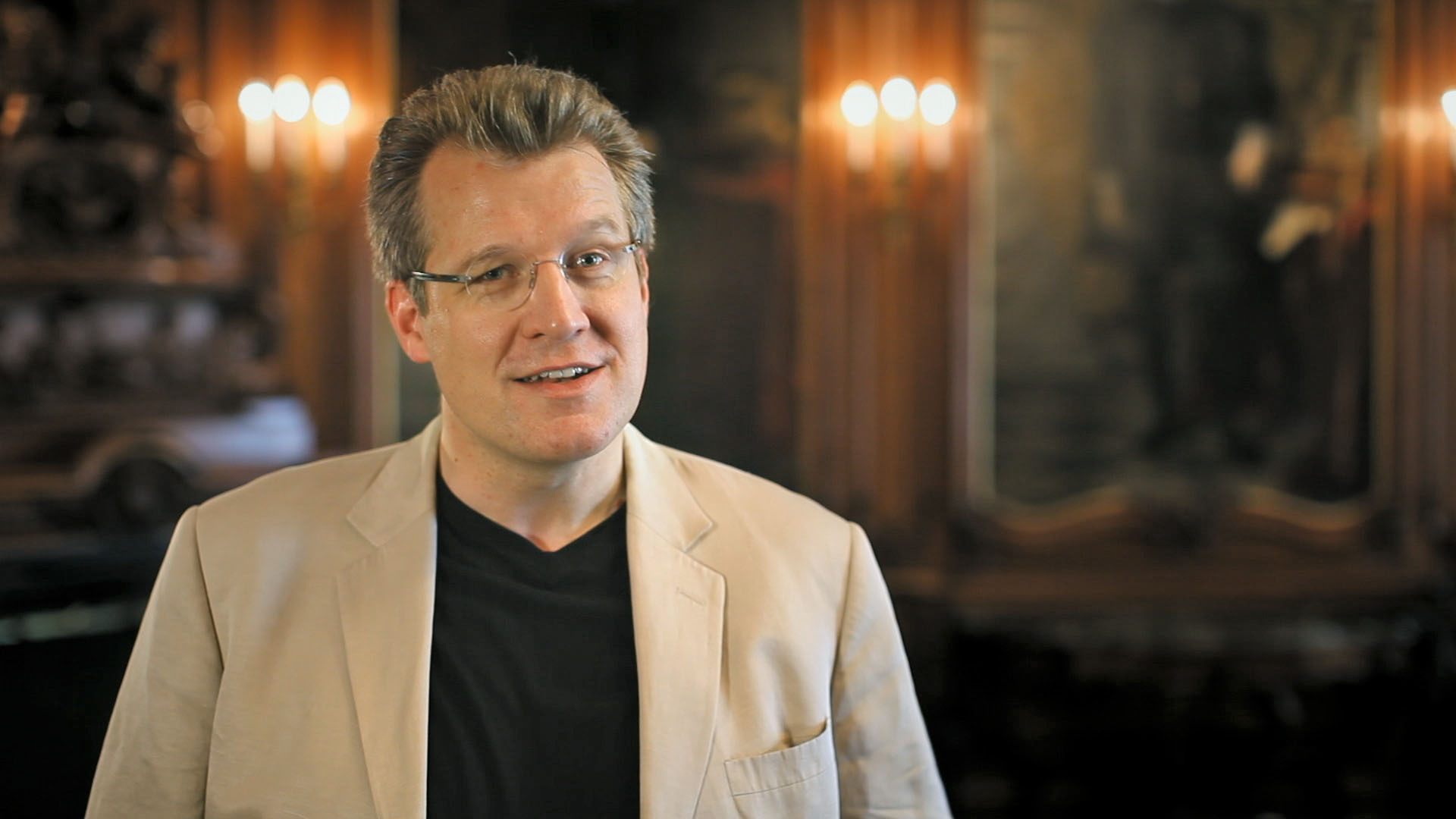 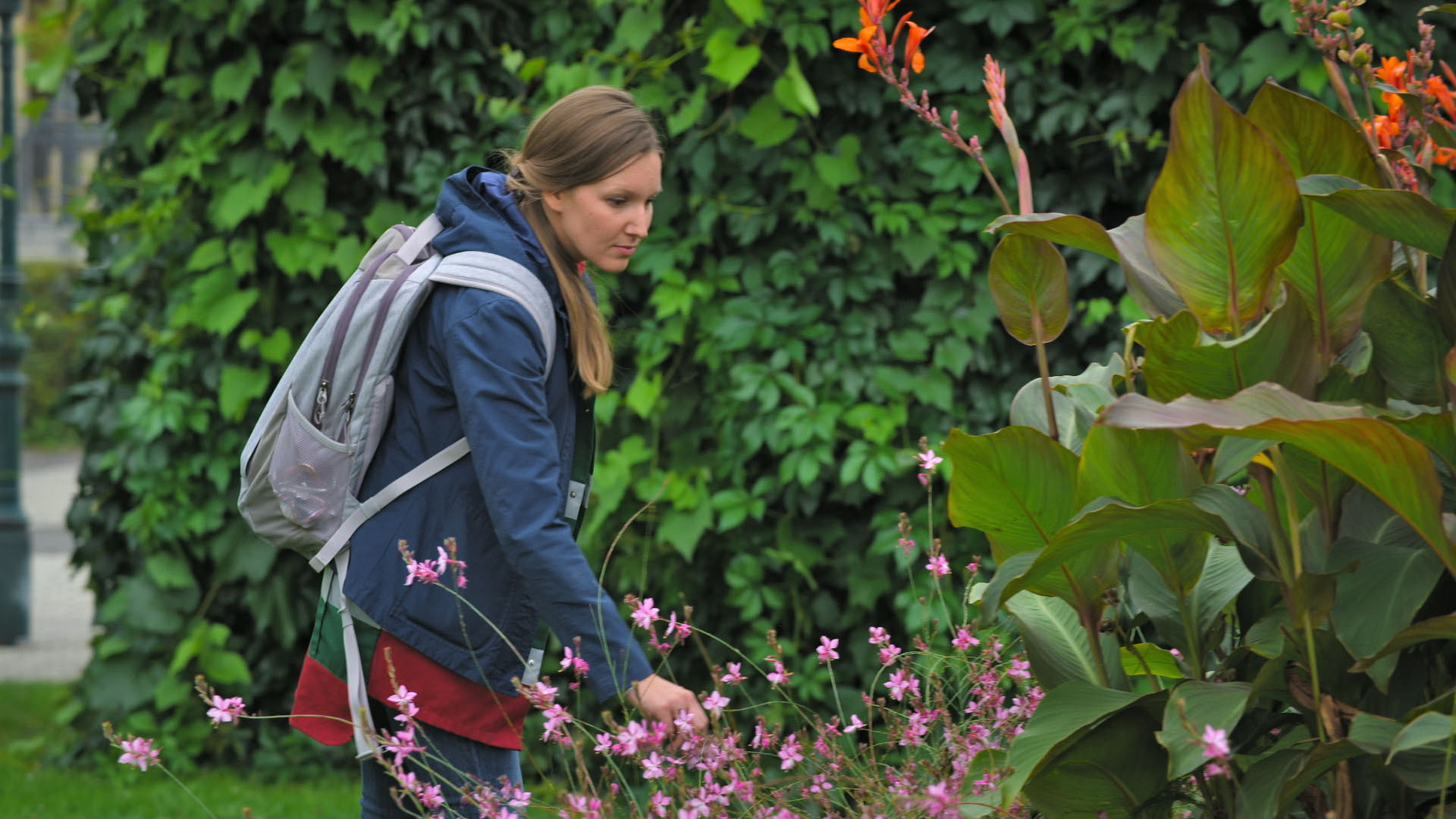 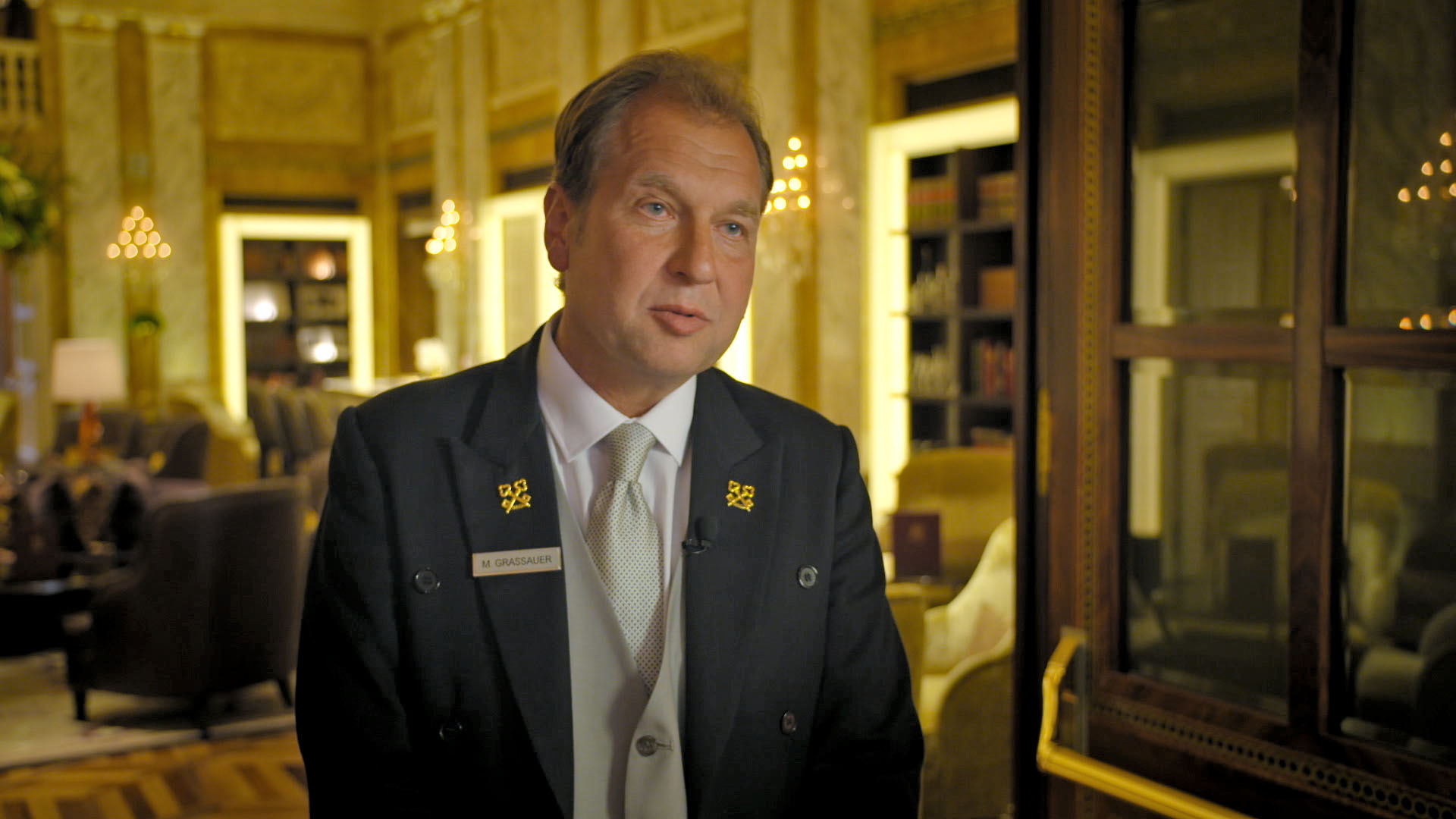 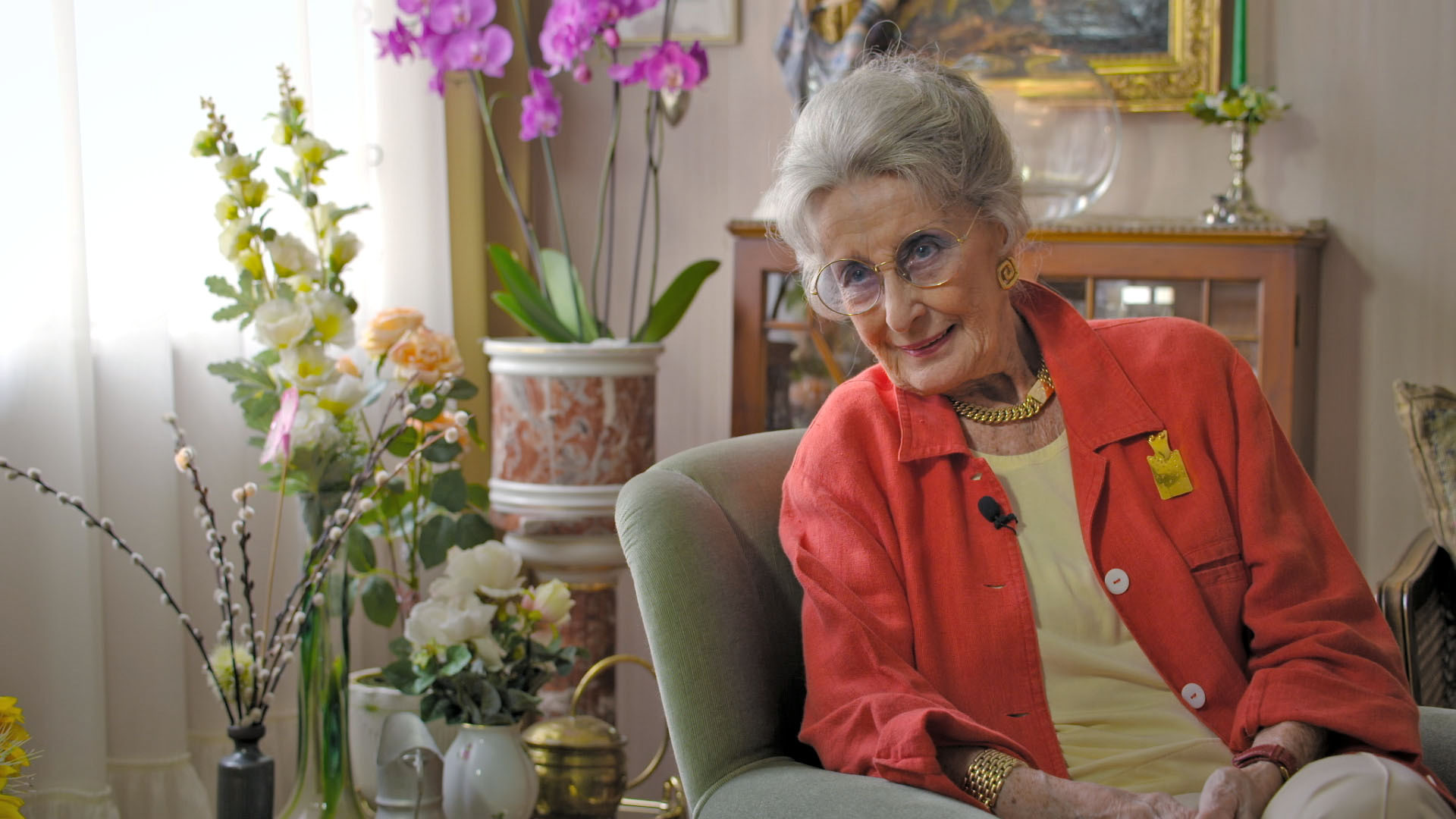 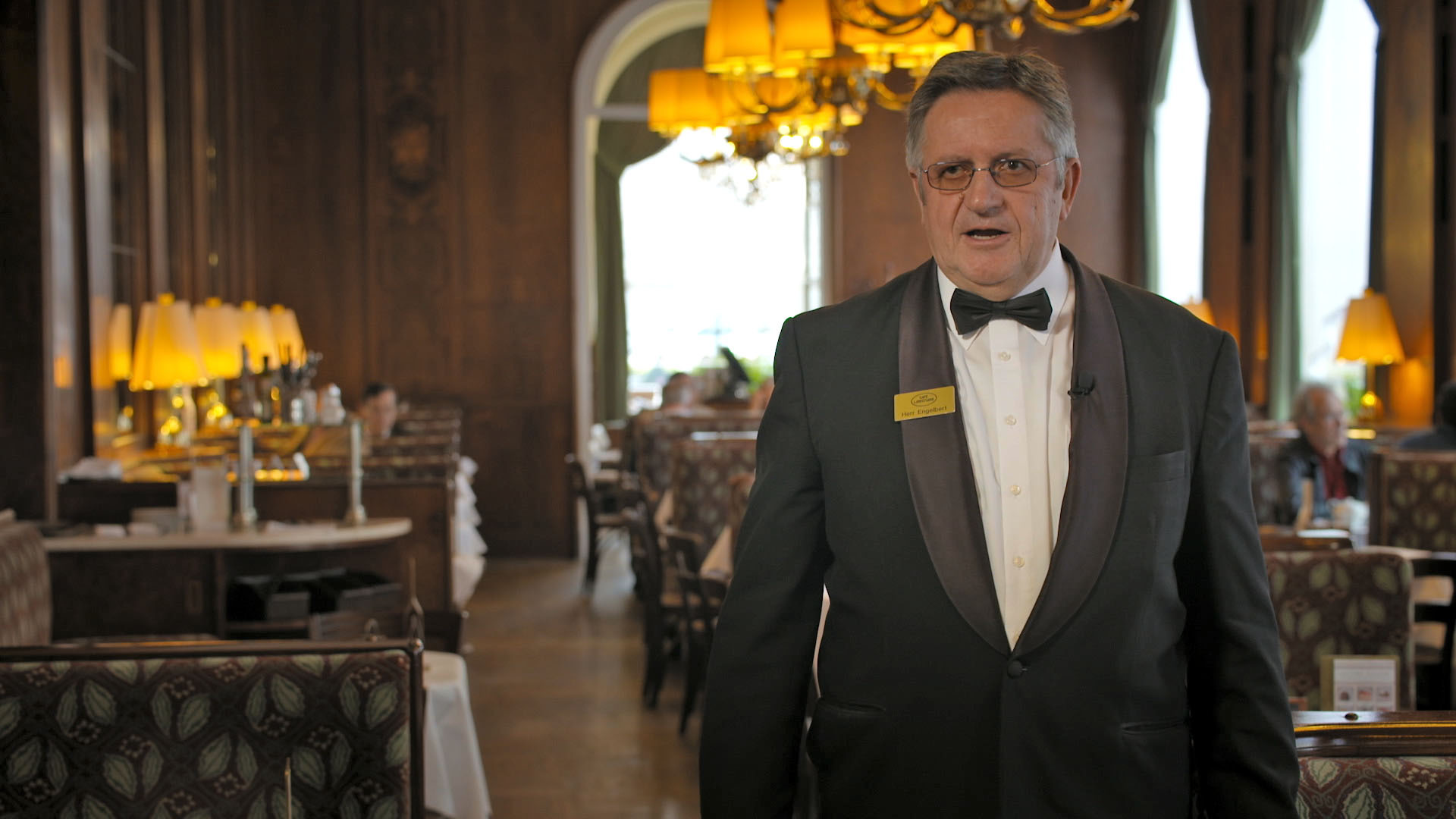 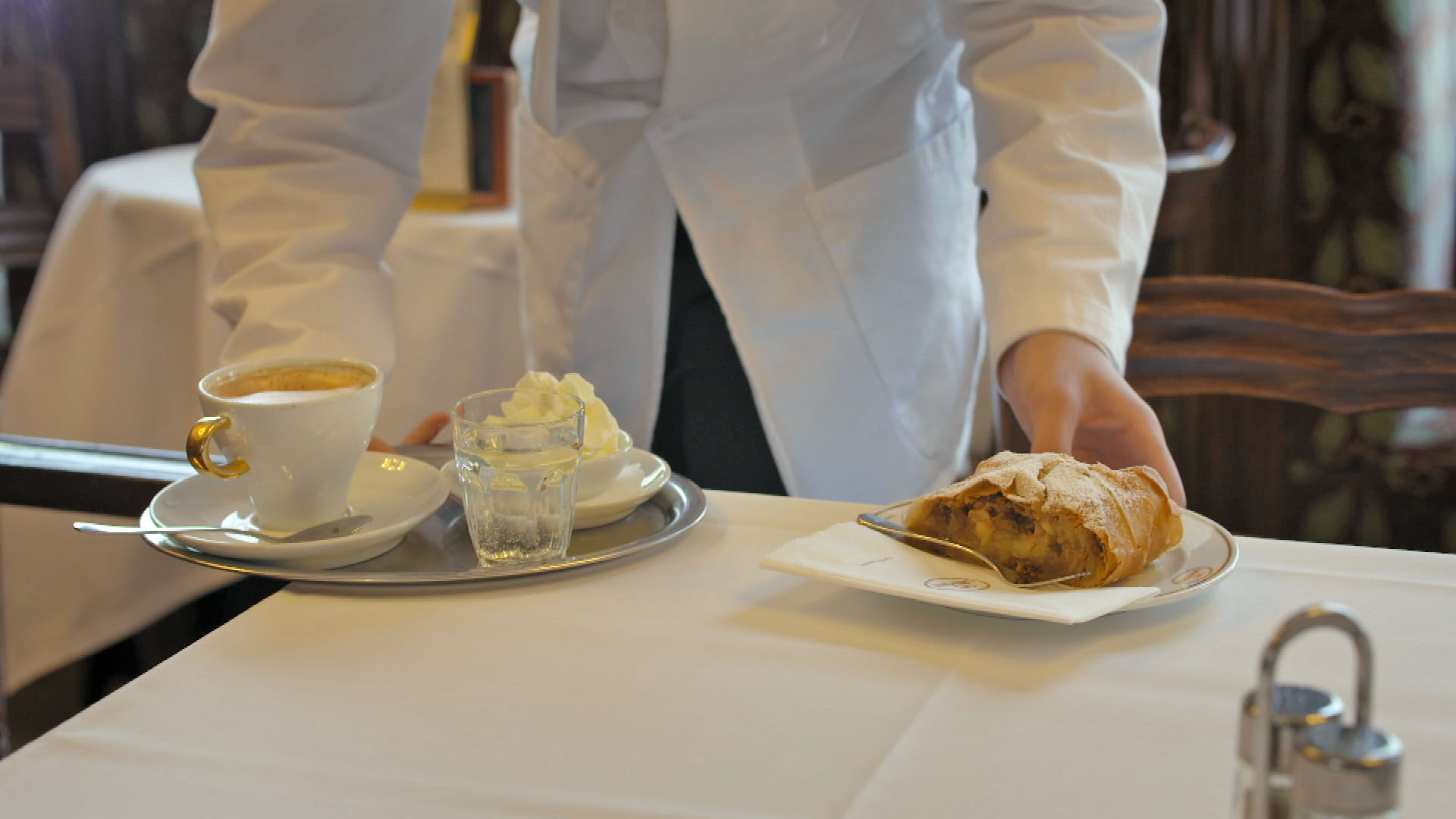 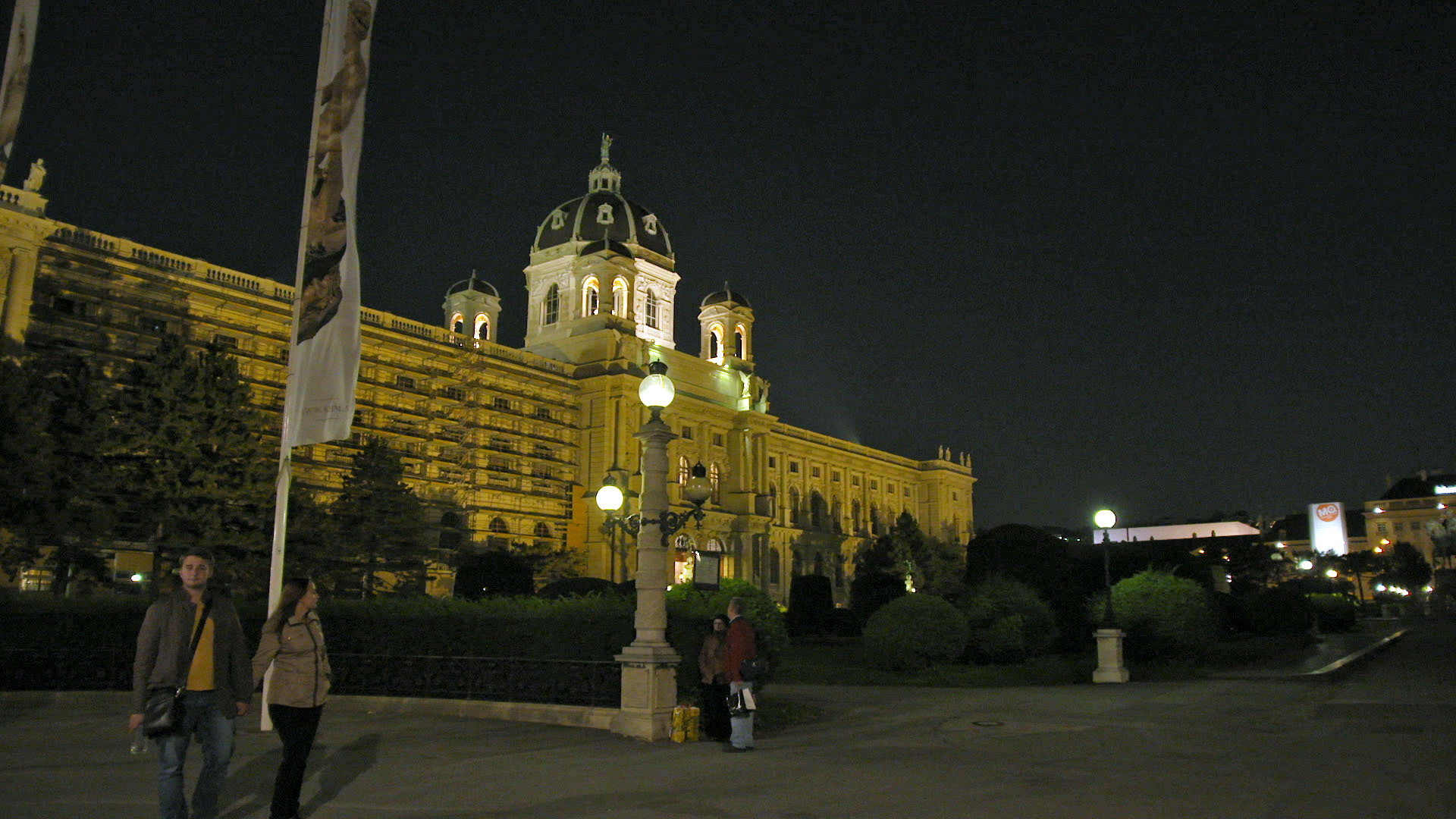 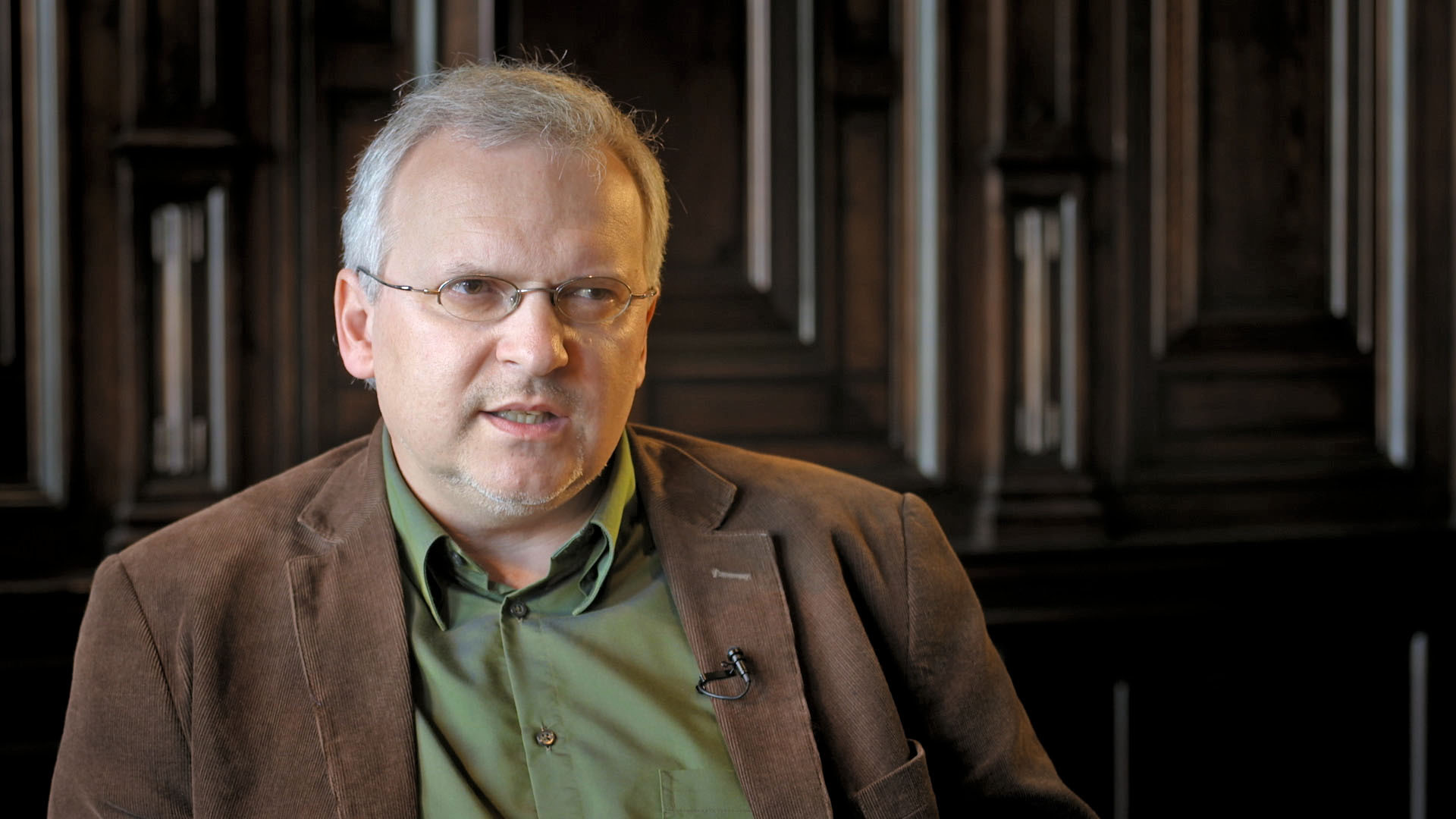 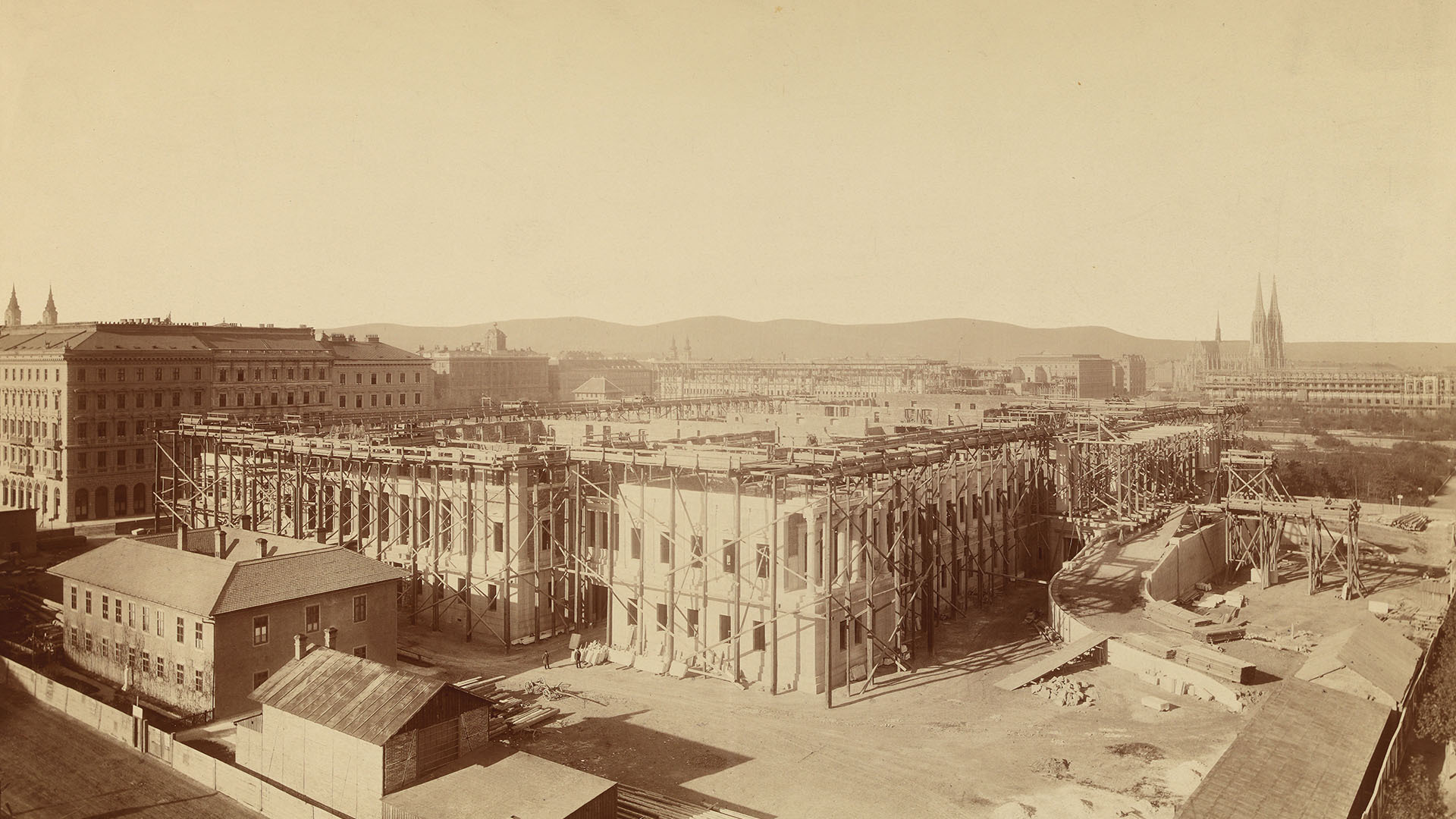 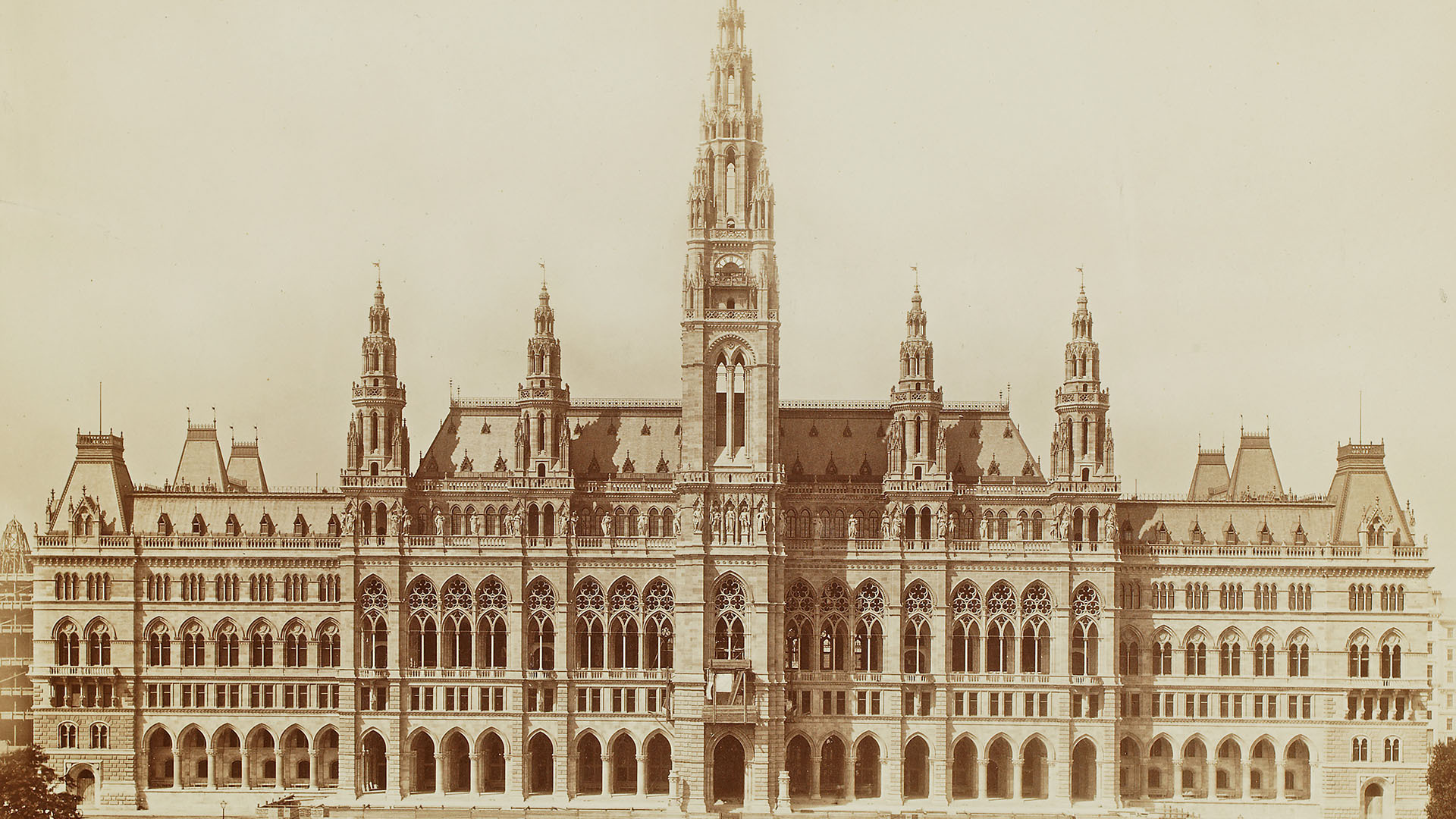 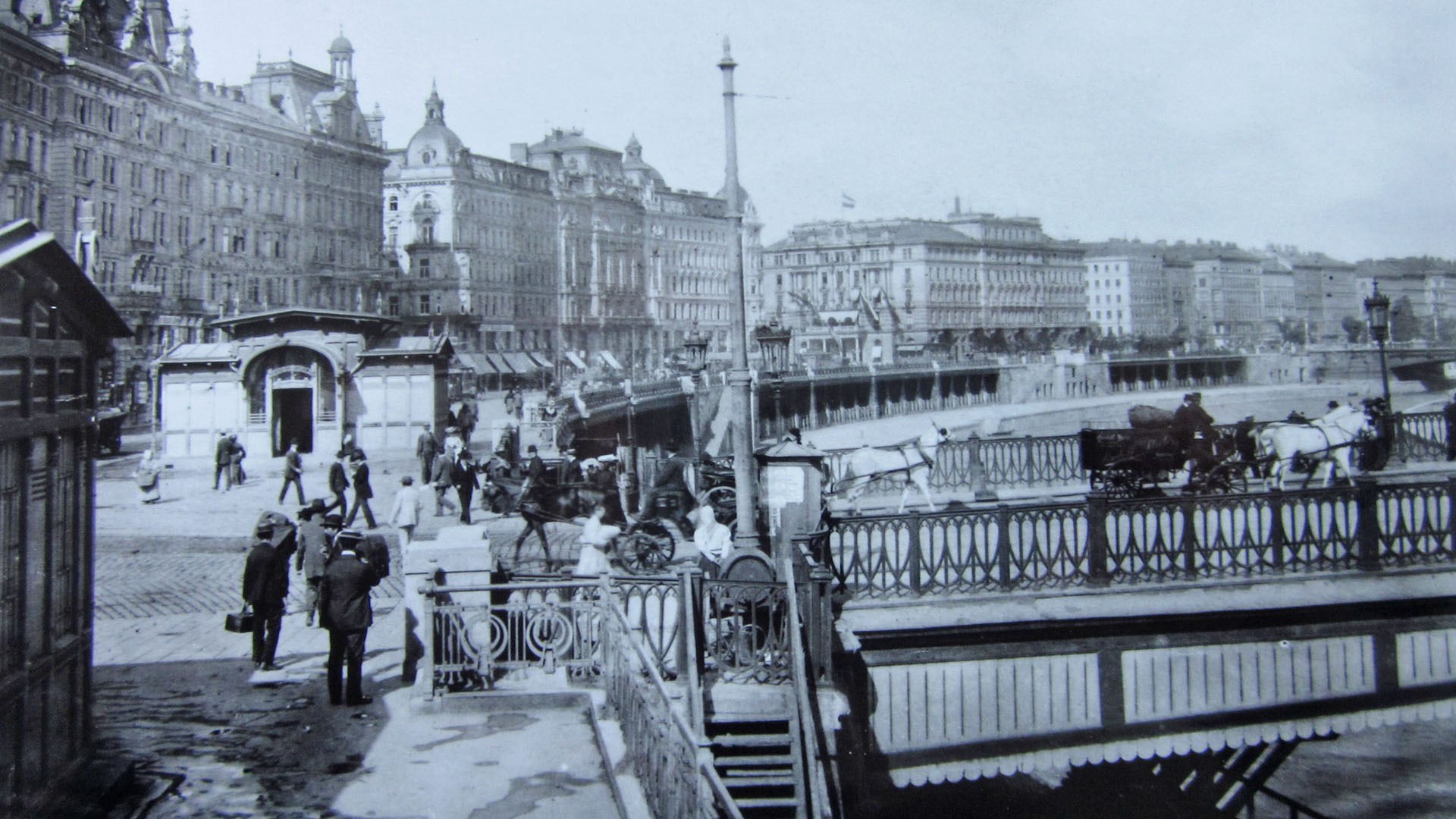 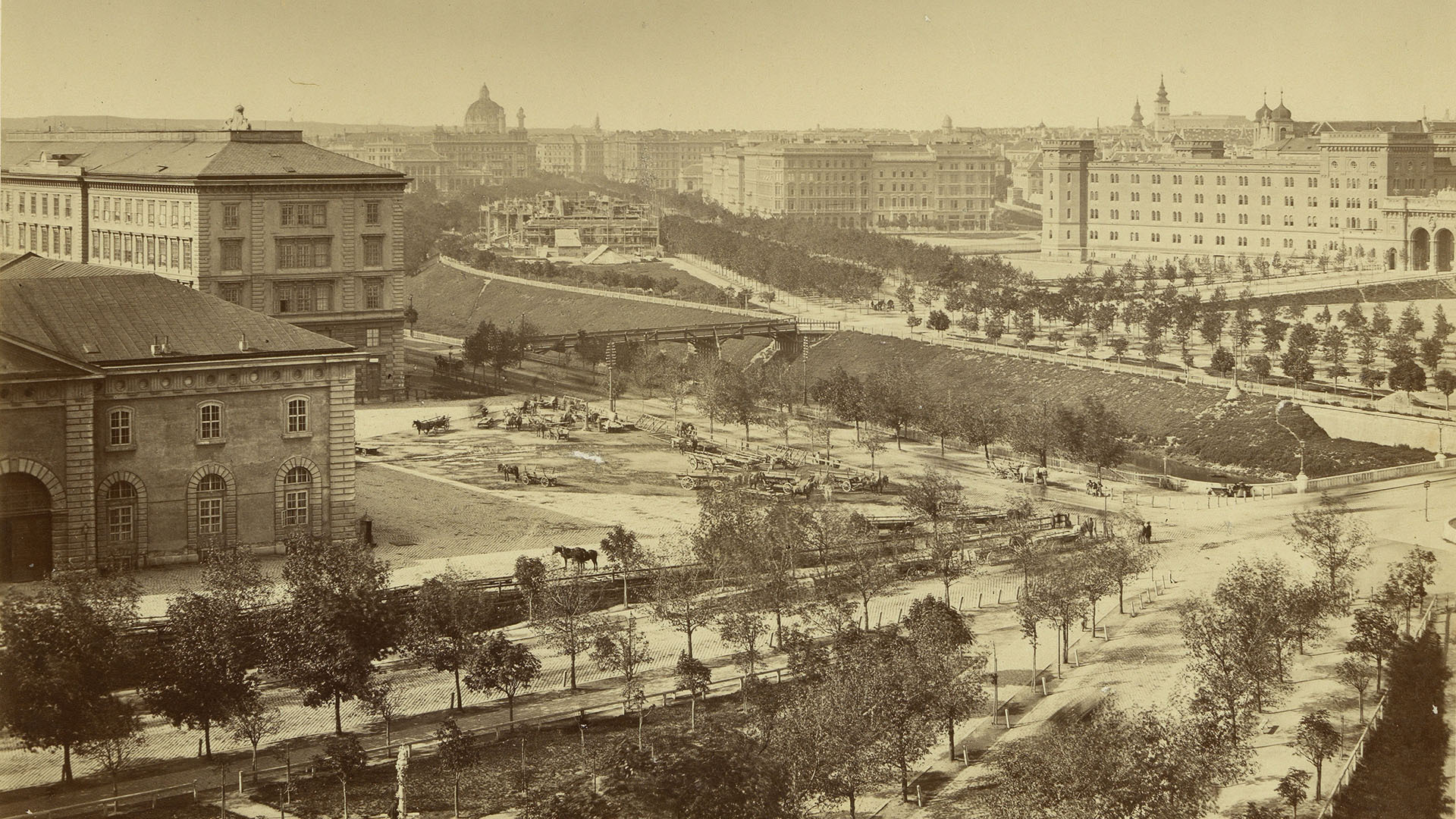 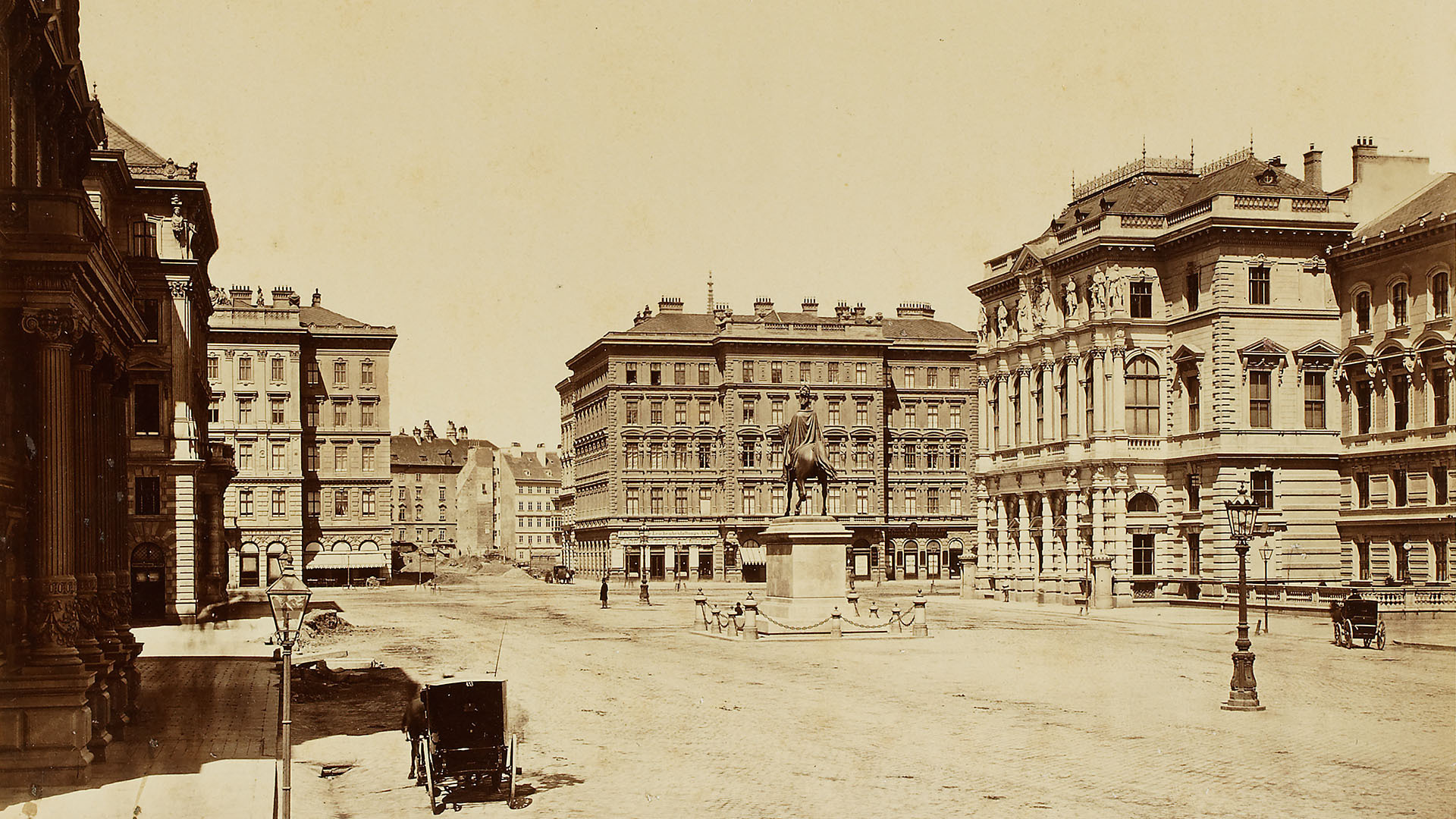 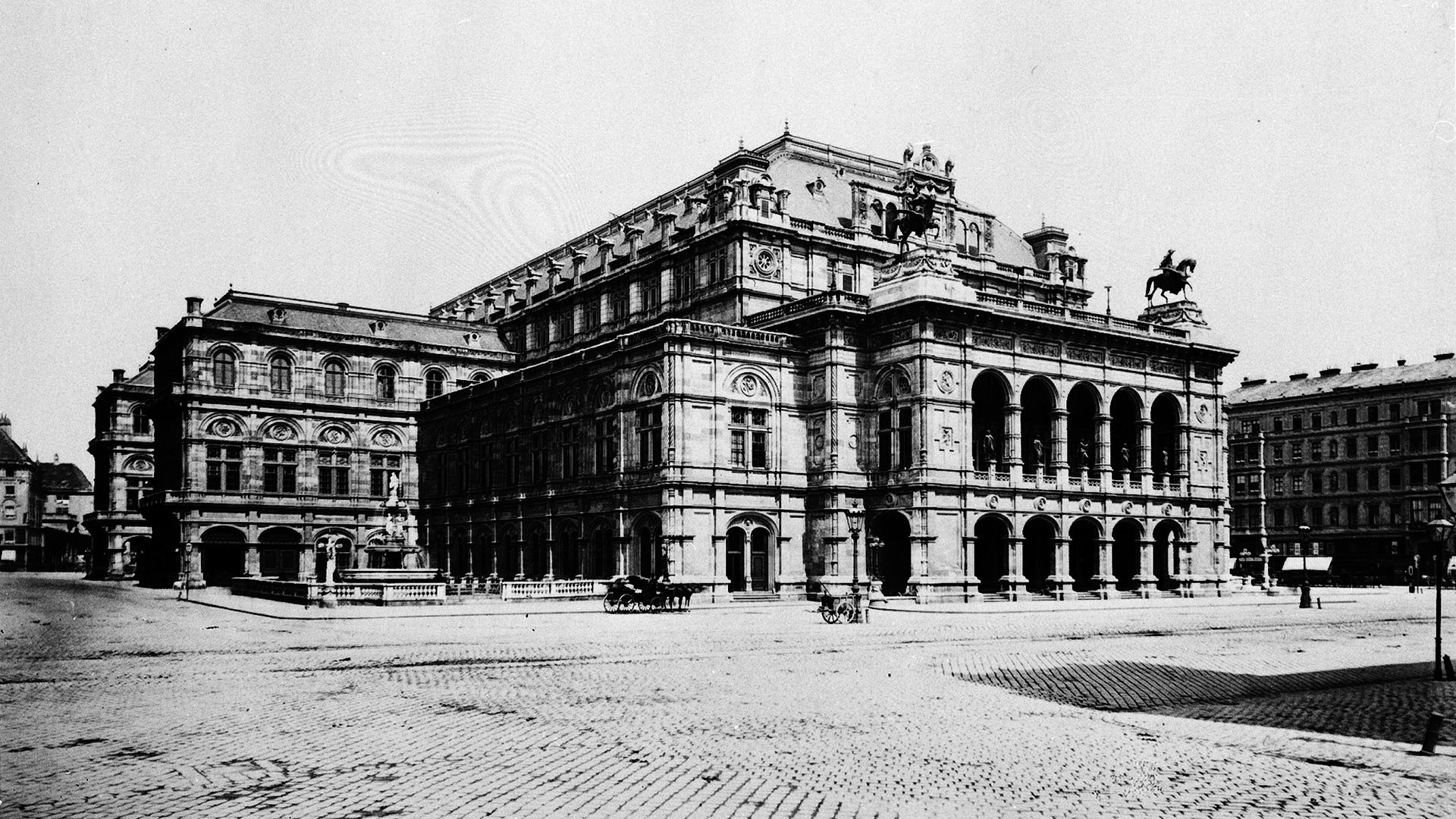 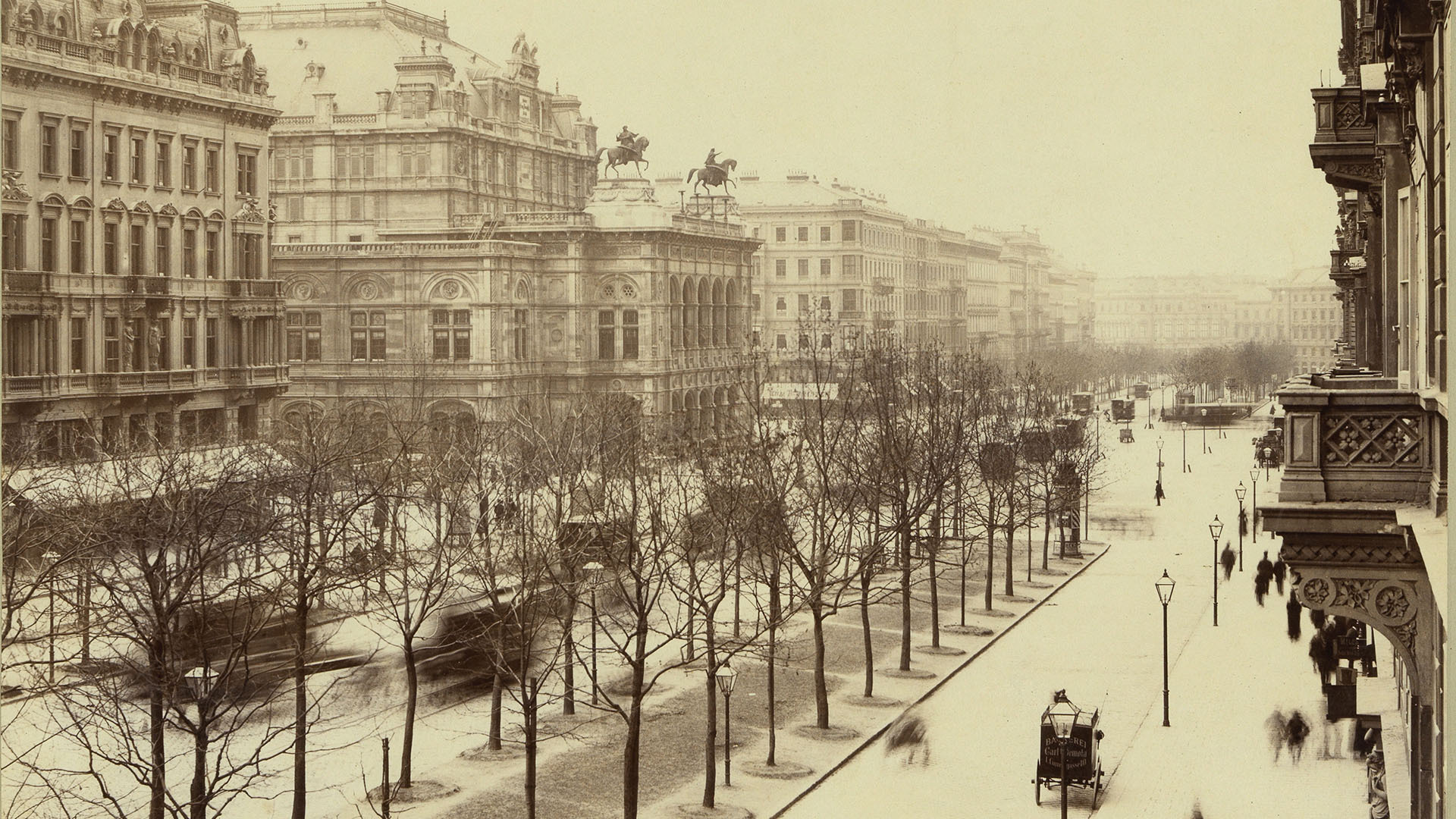 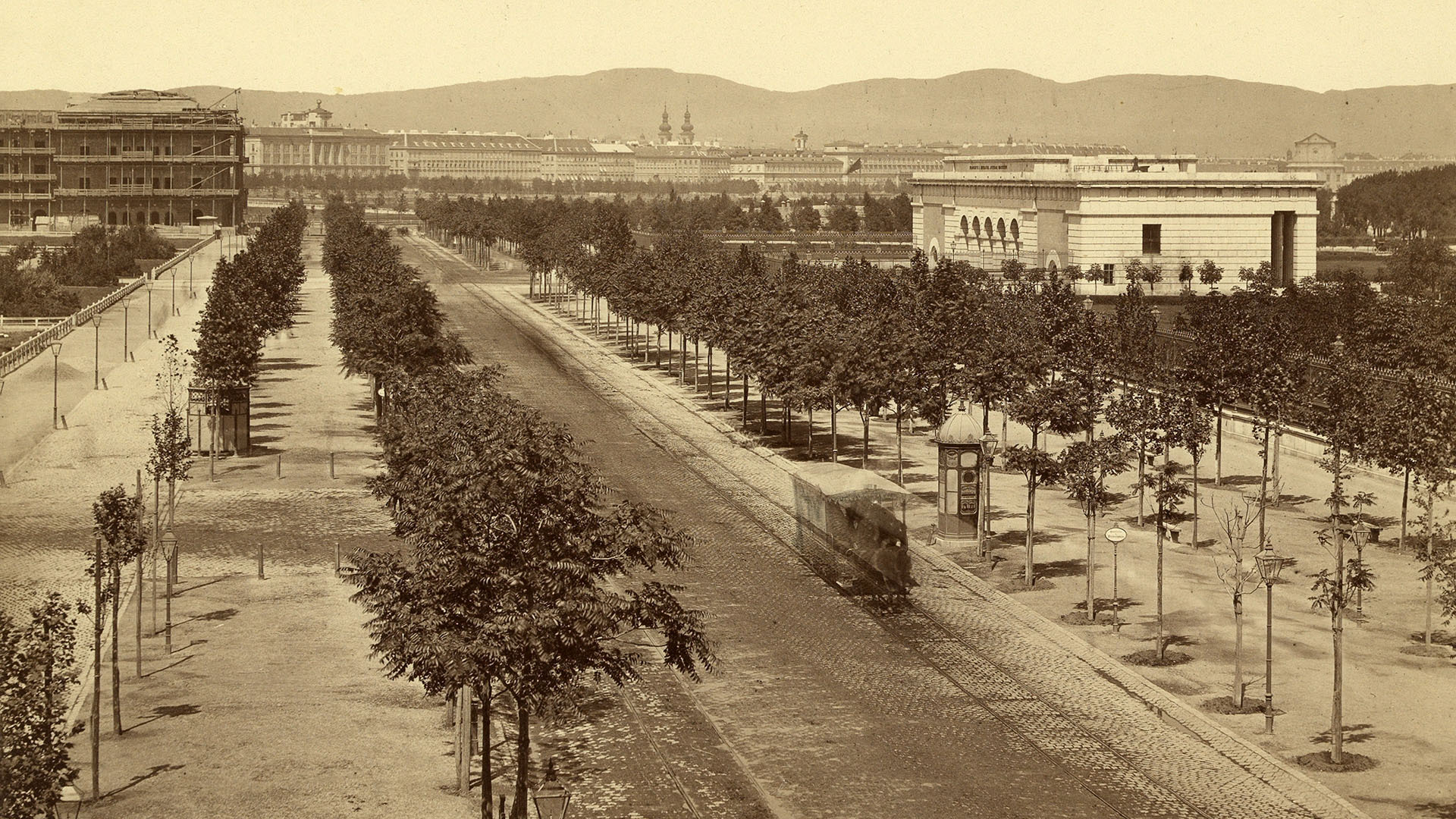 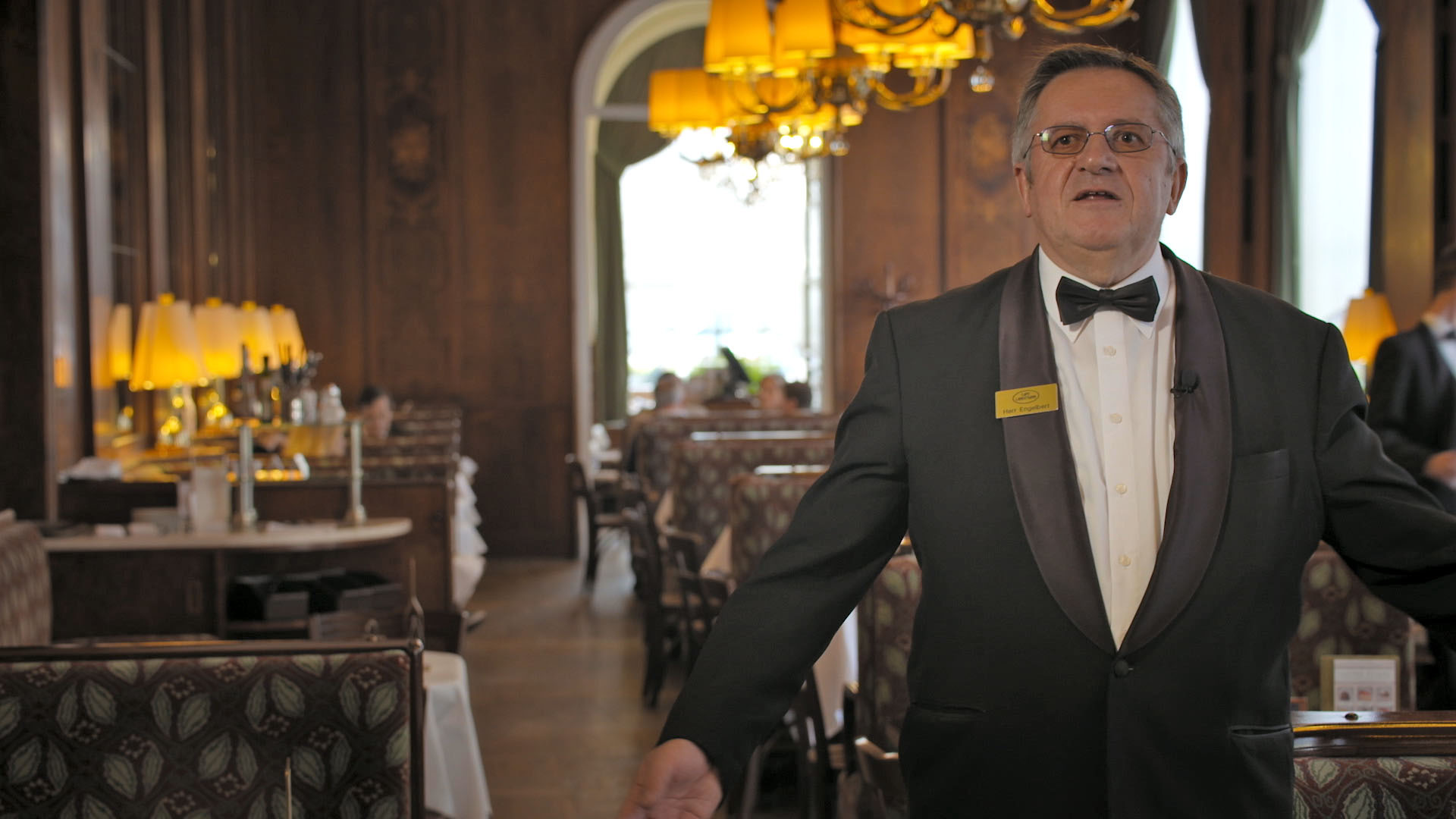 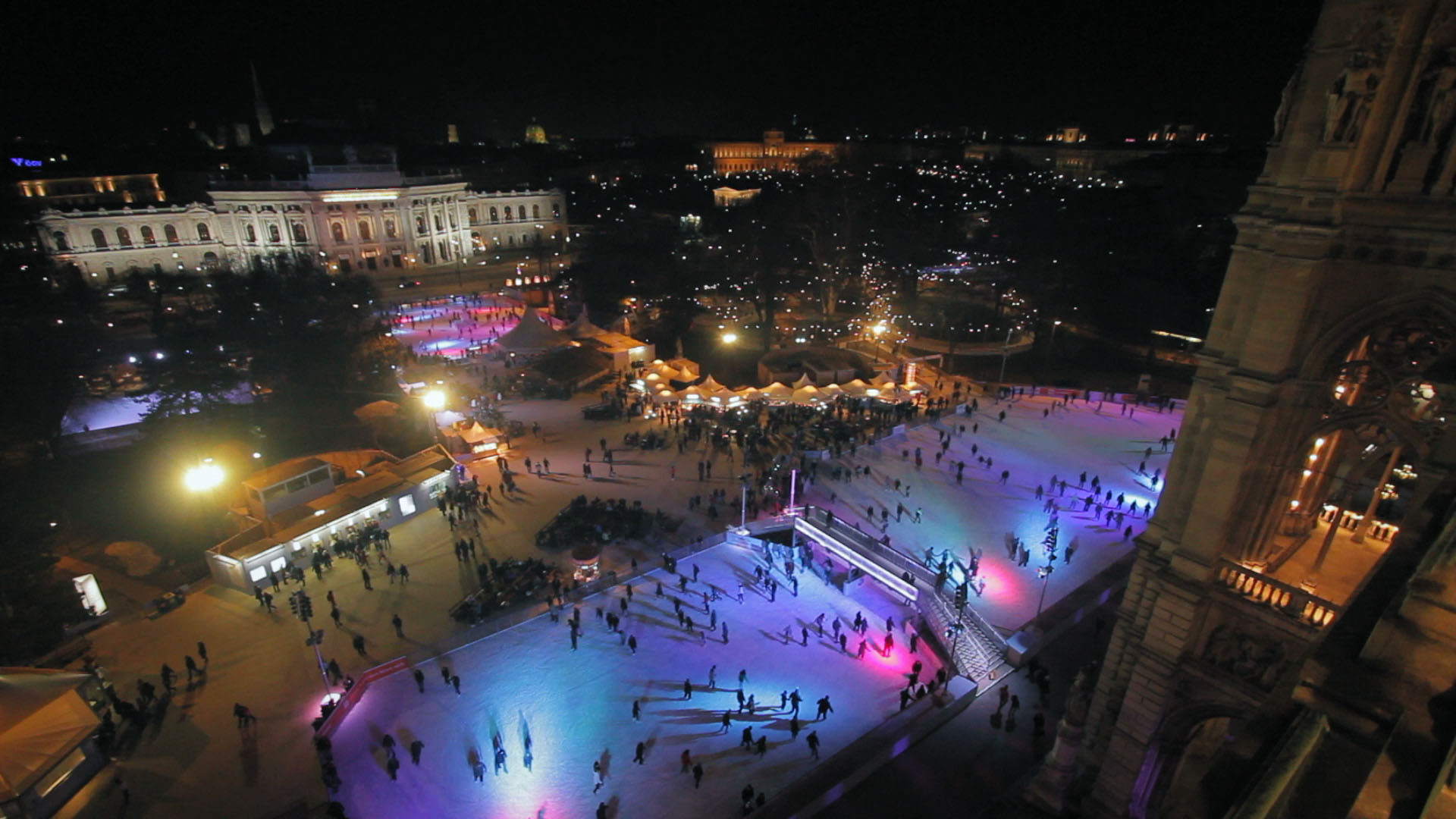 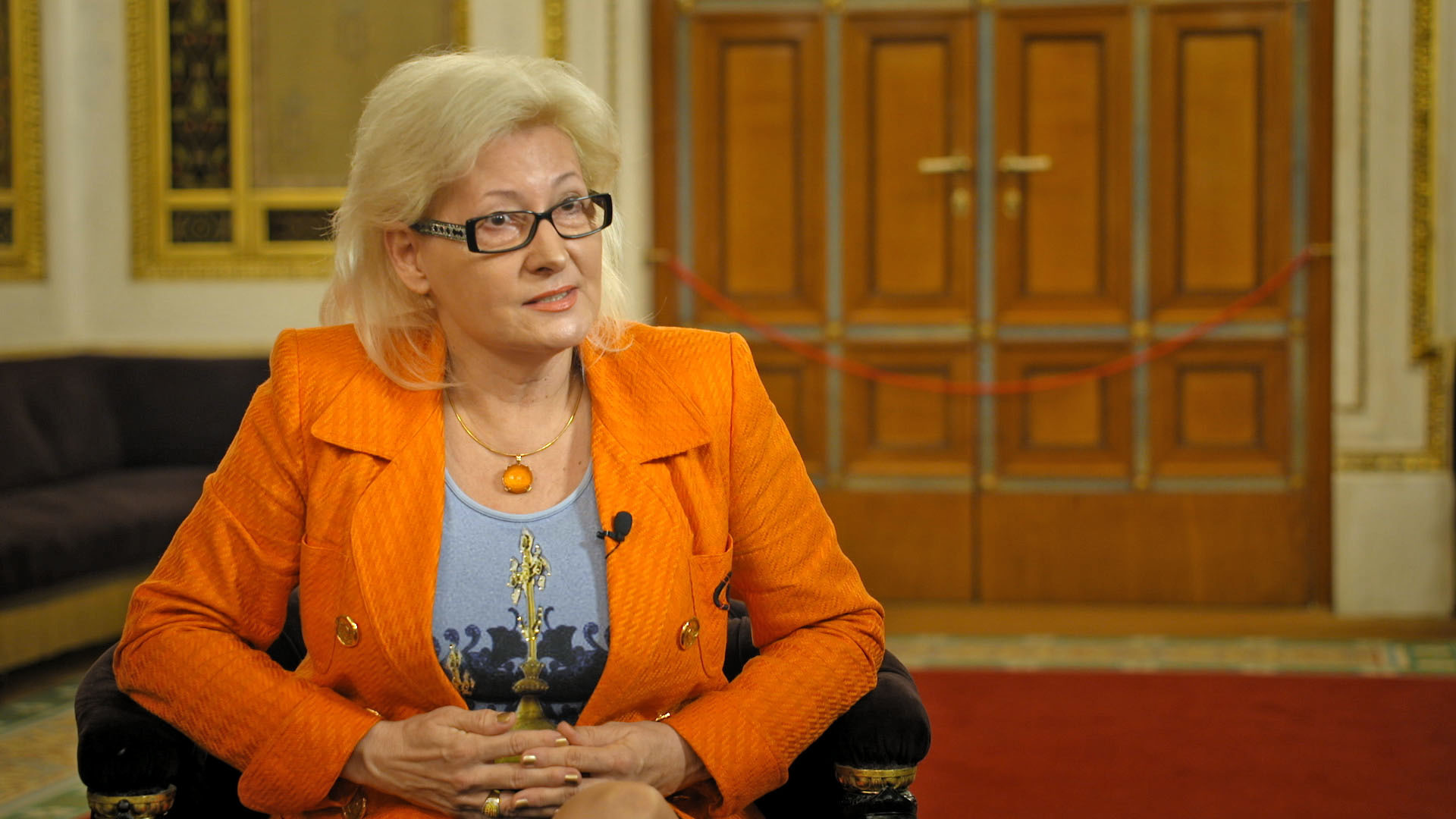 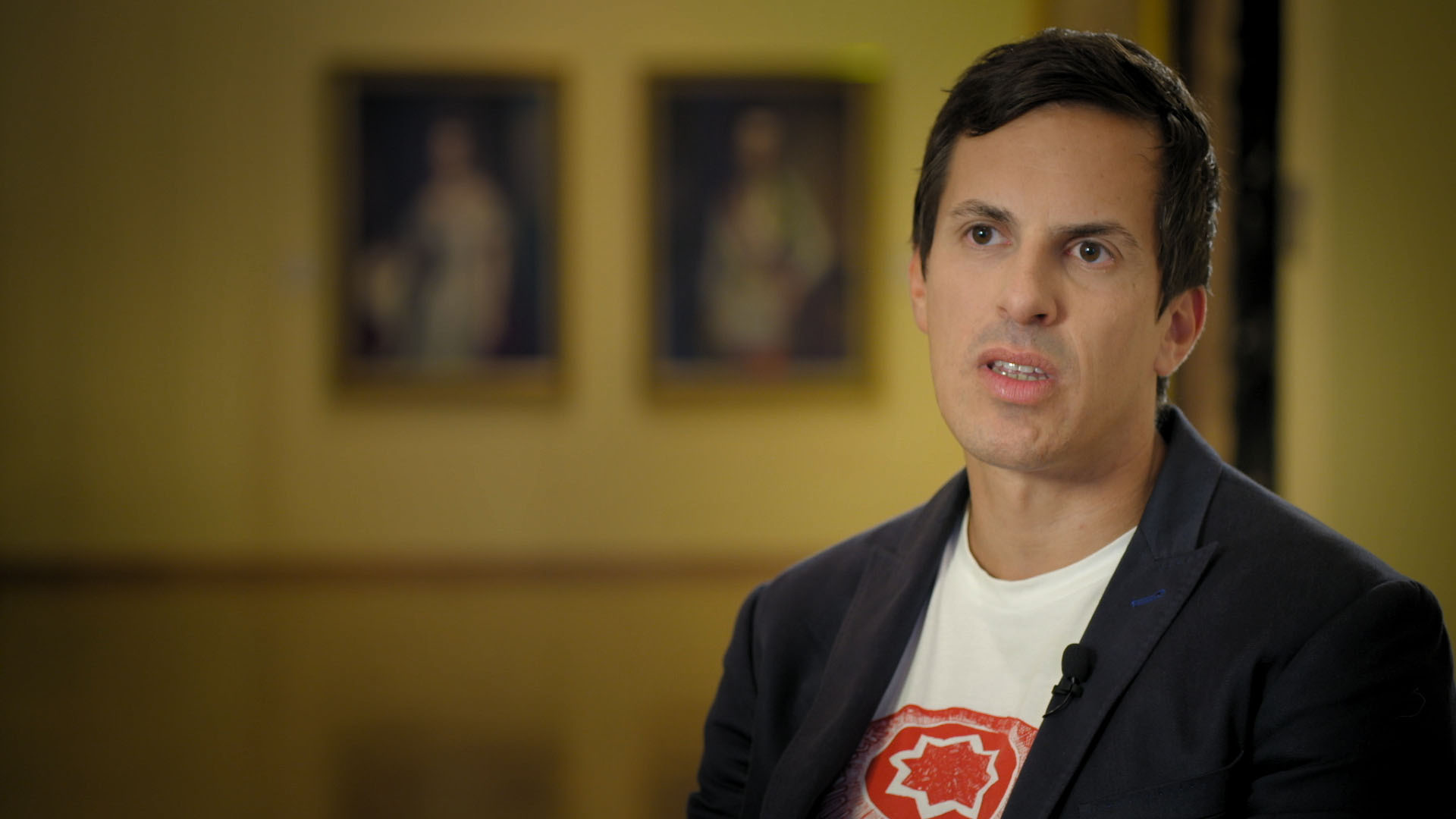