Austria has numerous monuments and UNESCO World Heritage sites that are observed by thousands of Austrians on a daily basis, and the value of which is rarely recognized or acknowledged. The ORF III series "Monument Protection in Austria" tells you about the monumental wealth of the Republic. In cooperation with the Federal Office for the Protection of Monuments, the new series was created as part of the educational media agreement. From 19 November 2013, ORF III will air it twice a week as part of the program "Kultur Heute" - on working days at 20:00. The series is composed of 40 parts four minutes each. Every Tuesday and Thursday, celebrities take the audience on a journey to the treasures of Austria, a.o. the author Gerhard Tötschinger, ORF III museum expert Karl Hohenlohe, cultural experts Heinz Sichrovsky, Barbara Rett and Martin Traxl, ORF III moderators Ani Gülgün-Mayr and Peter Fässlacher, the director of the Vienna Jewish Museum Danielle Spera or the Dorotheum Managing Director Martin Böhm. The short films will also be available as teaching material in Austrian schools.

A coproduction of Clever Contents GmbH, ORF III and the Federal Office for the Protection of Monuments

Length | 40 episodes of 4 minutes each

Broadcasting | twice a week as part of "Kultur Heute" 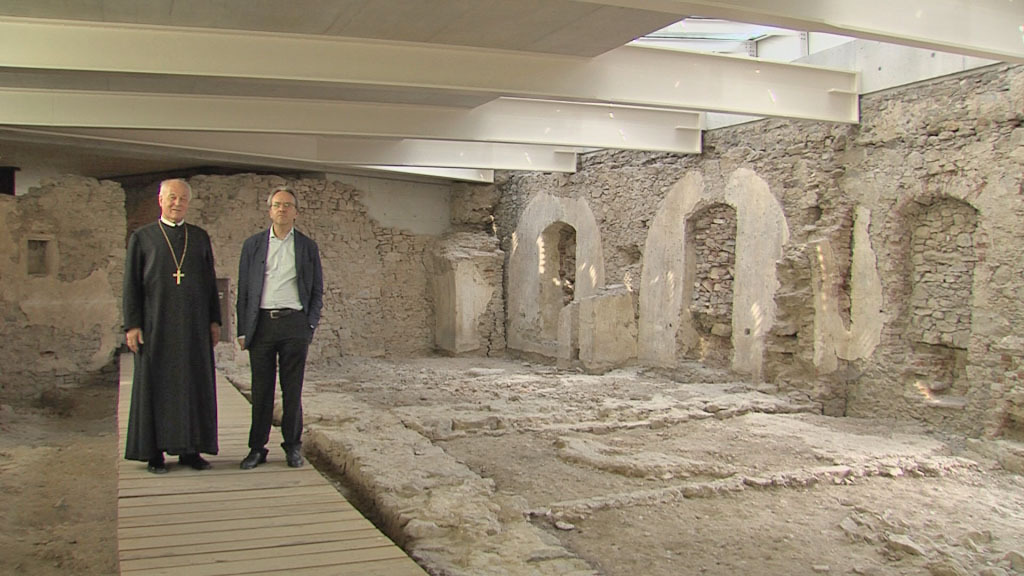 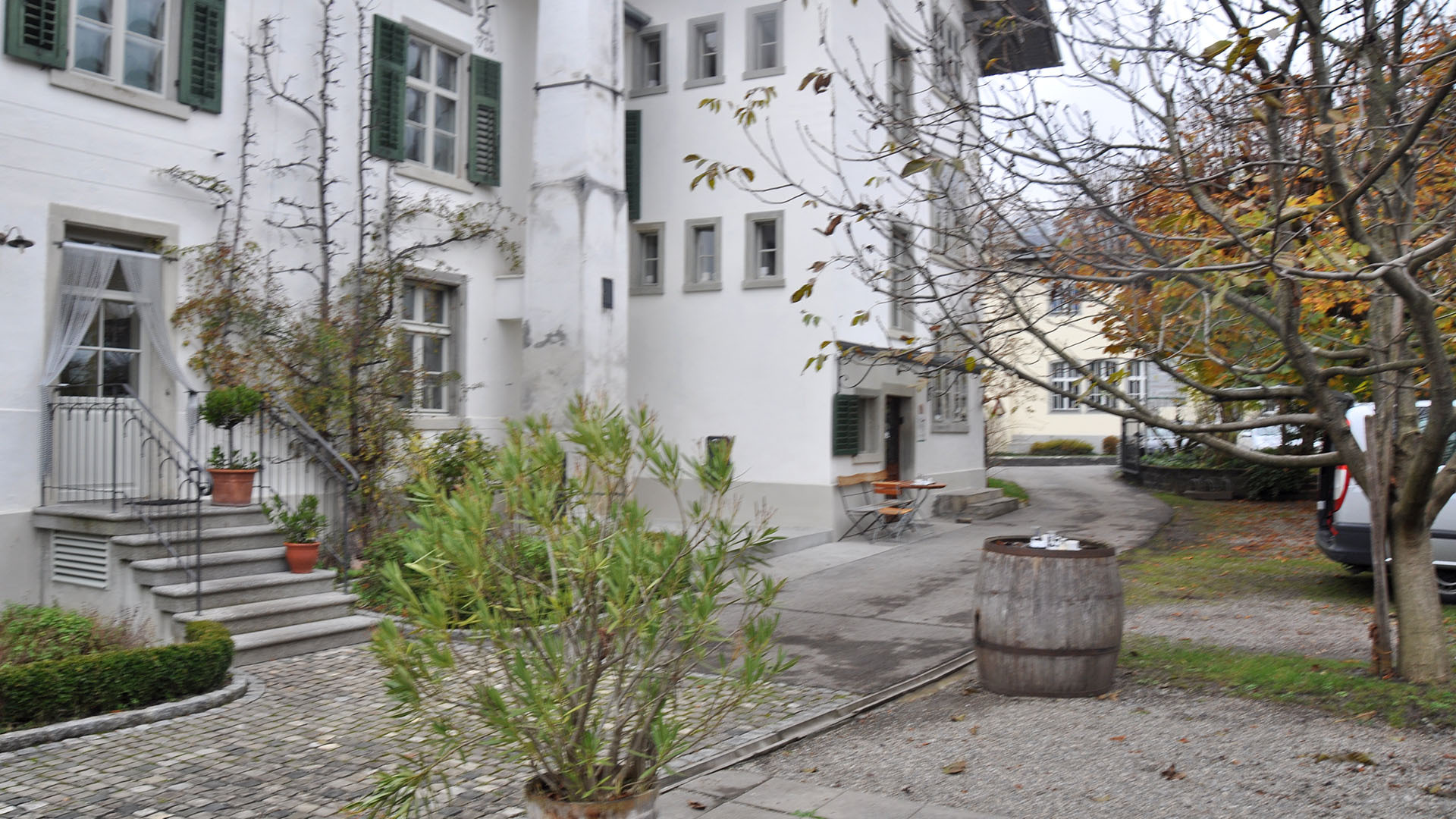 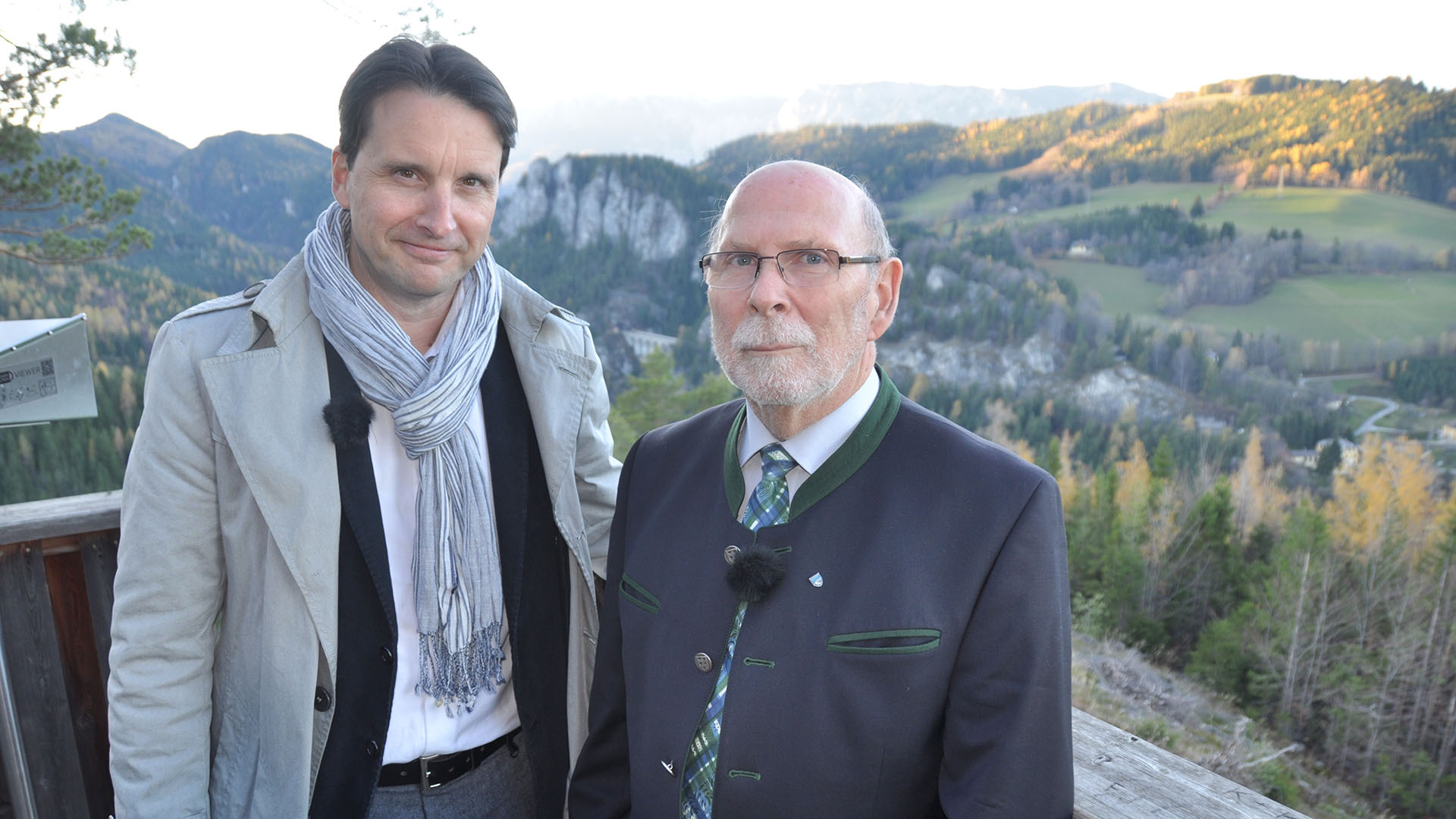 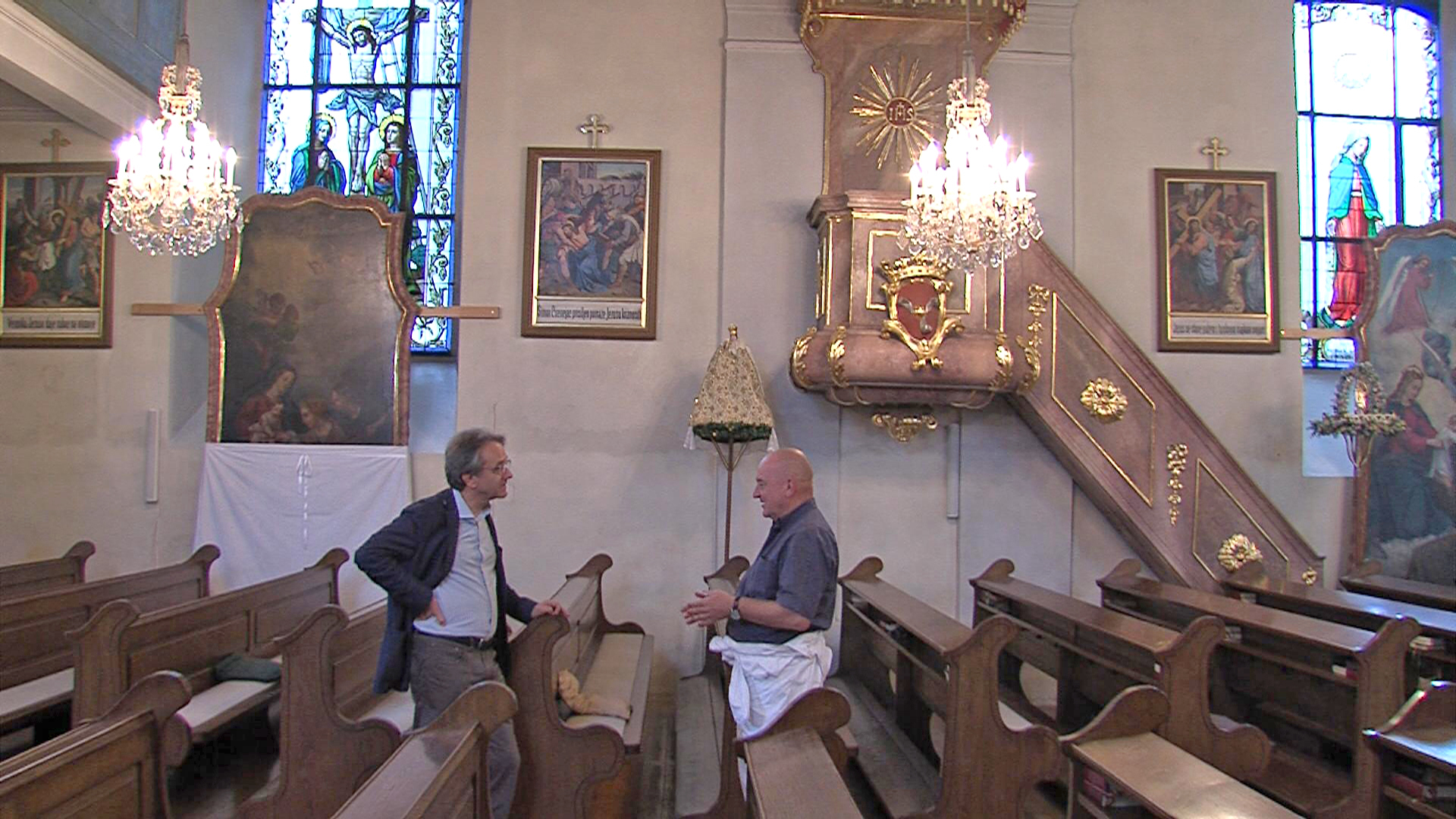 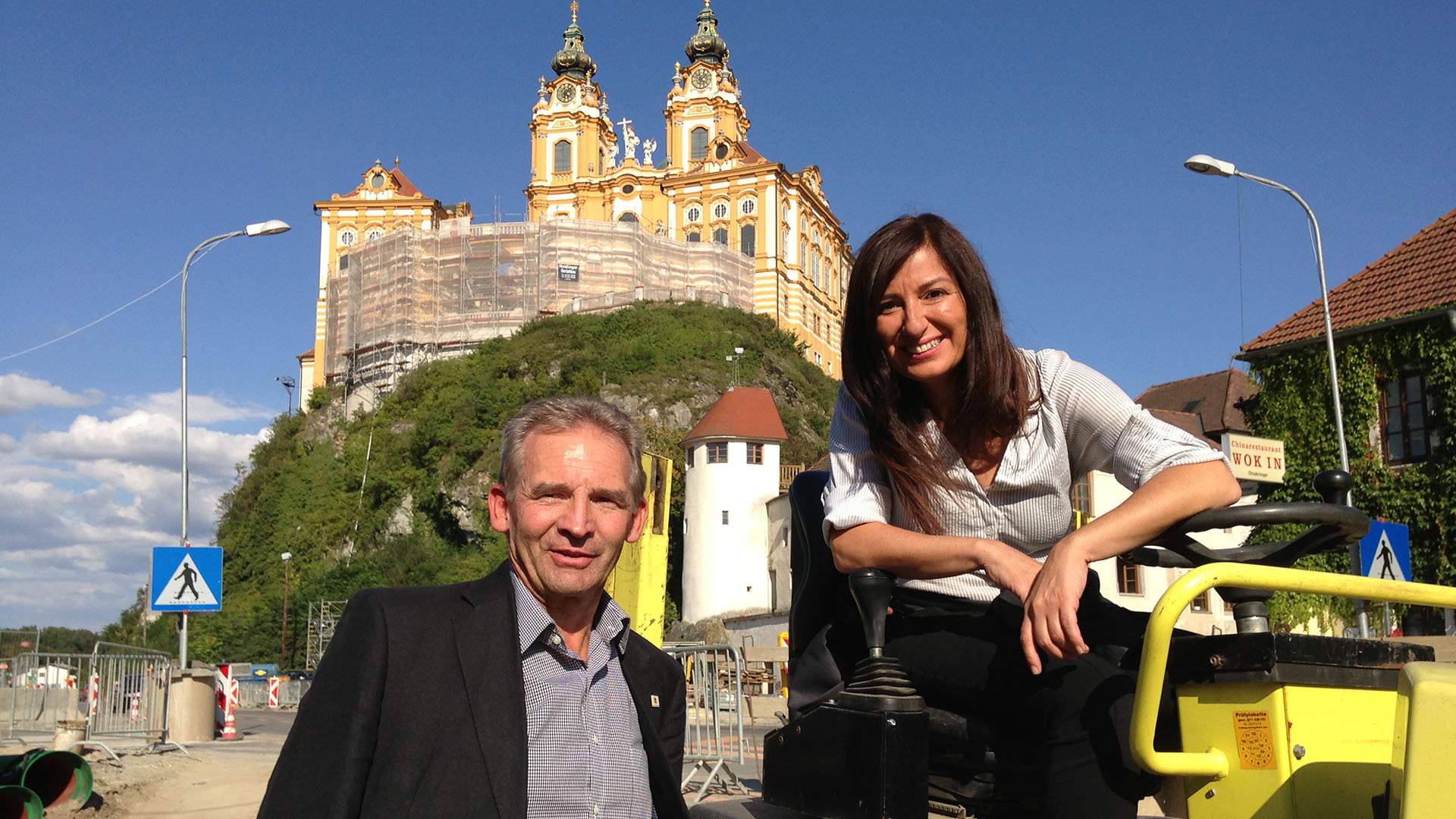 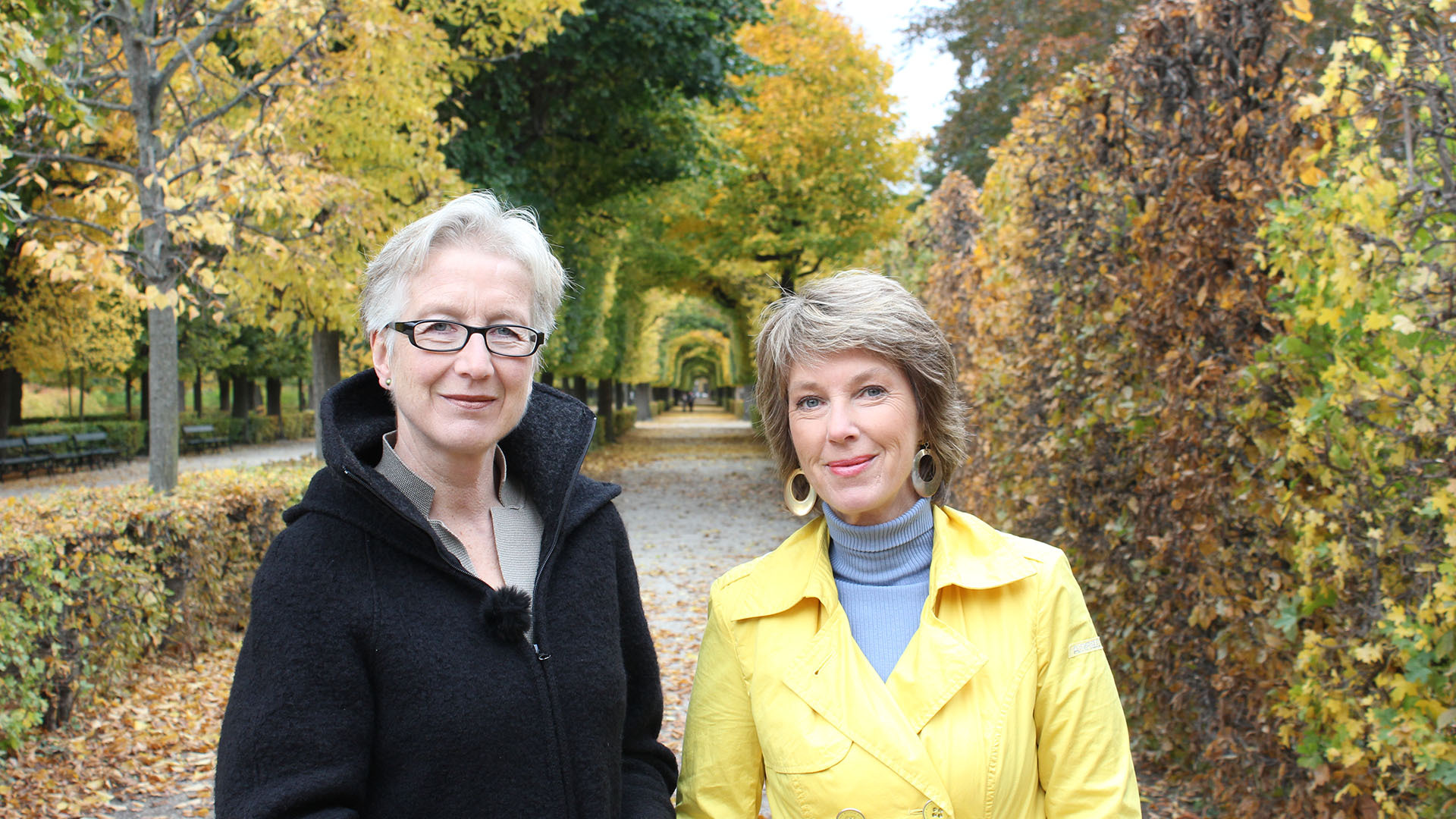 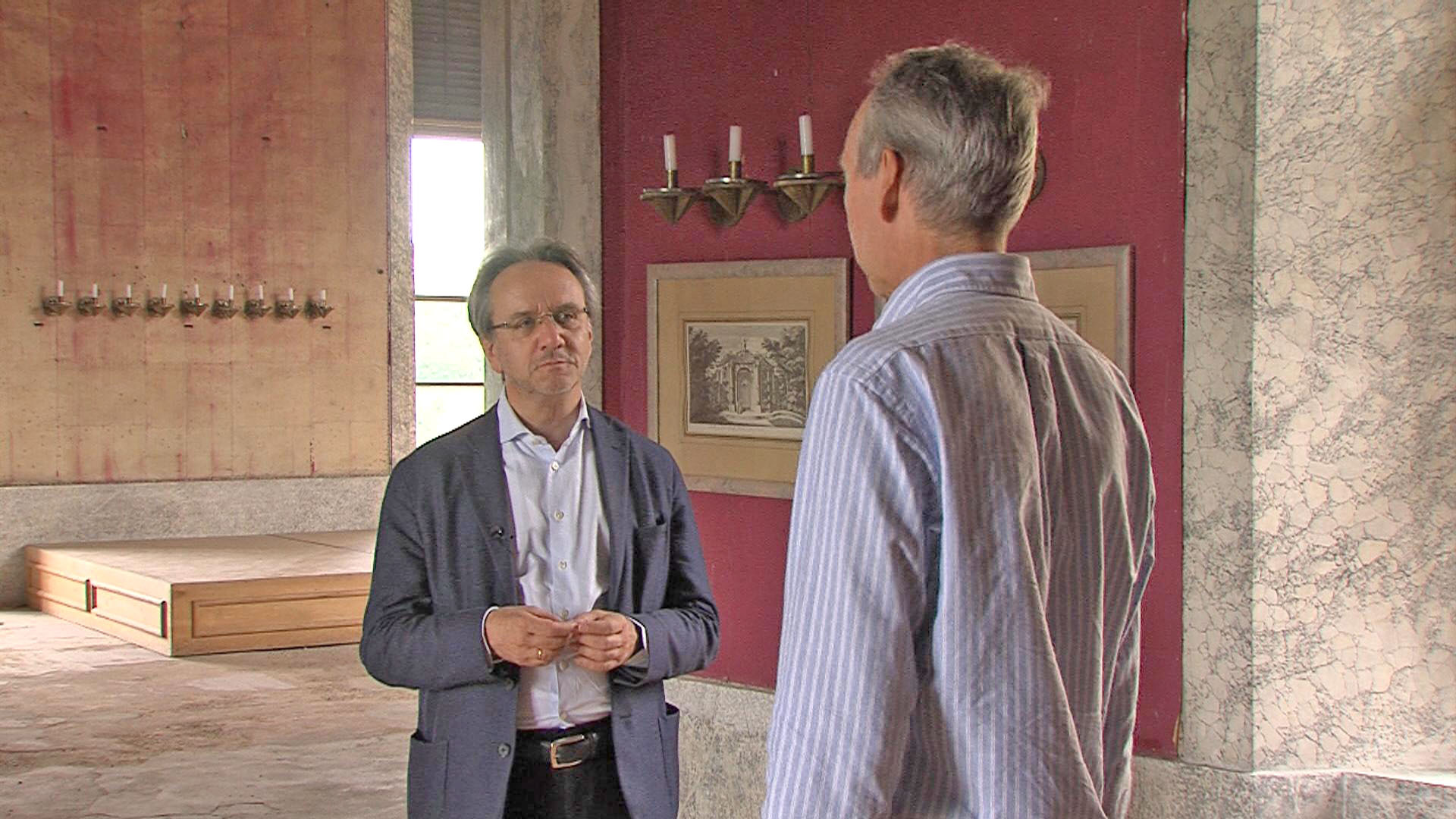 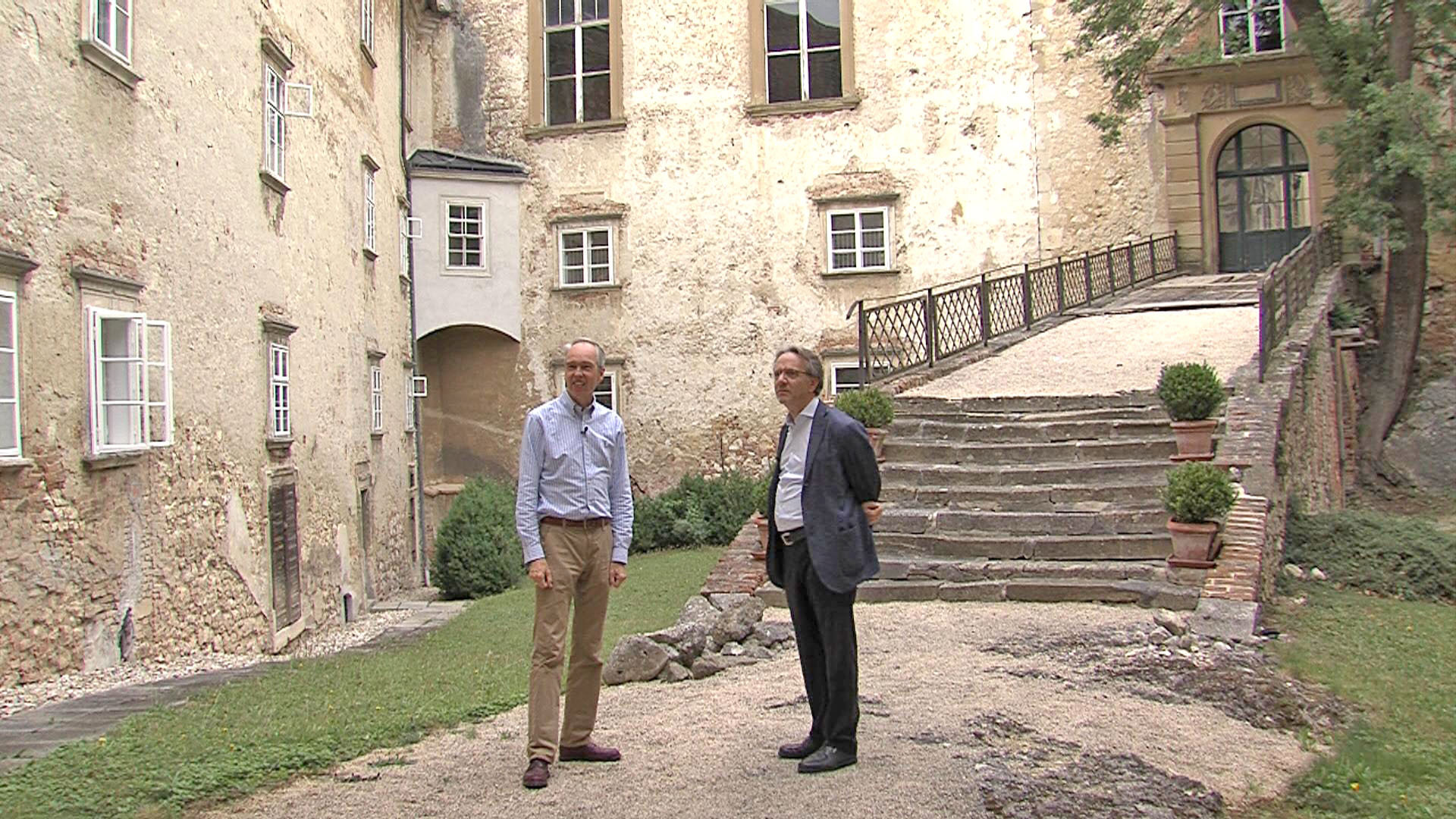 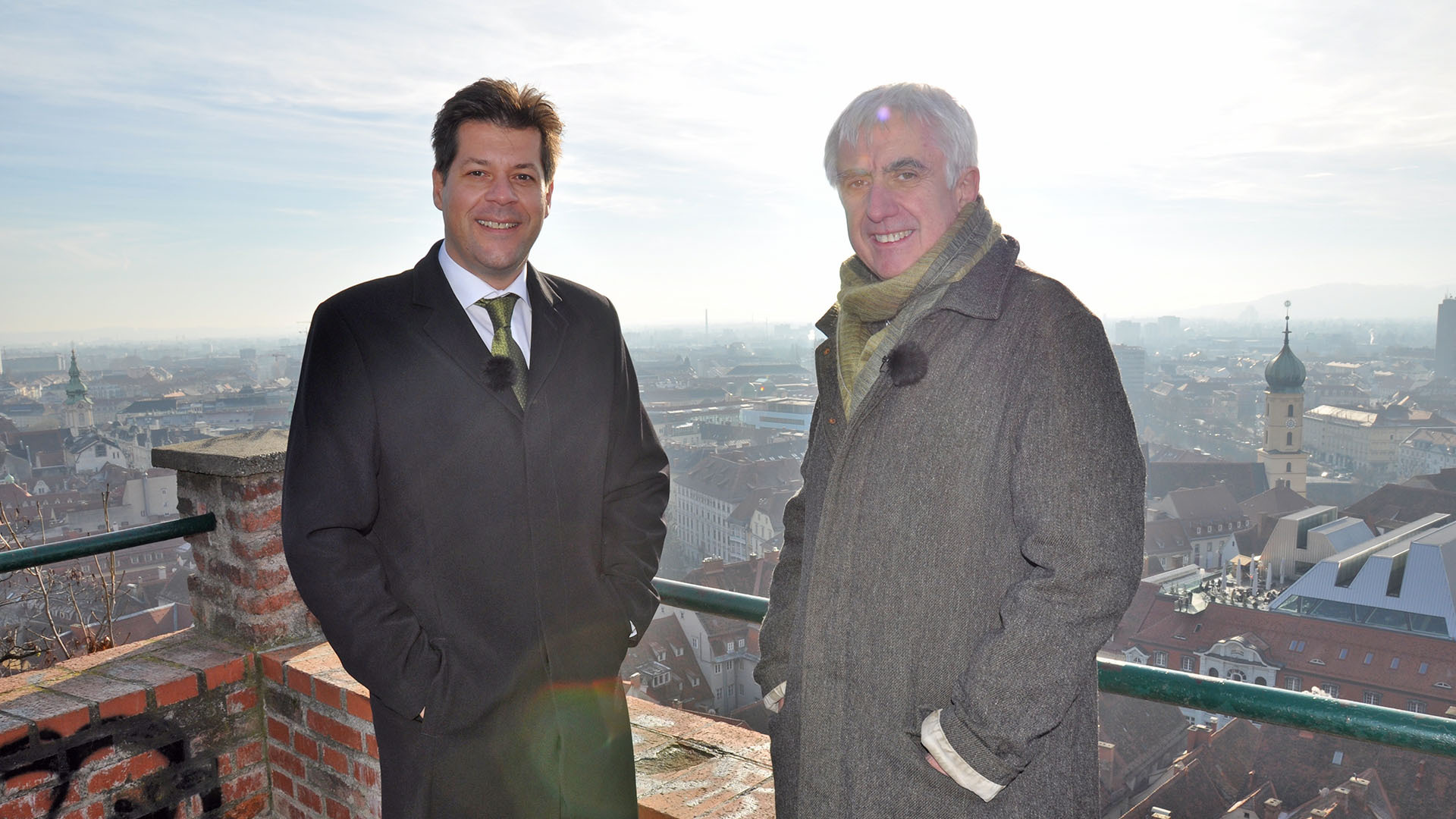 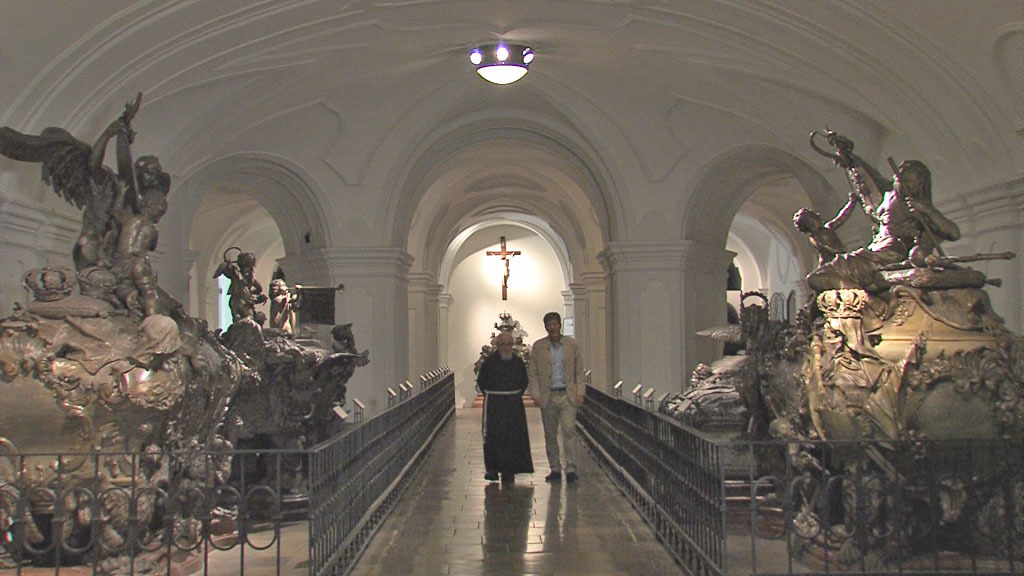 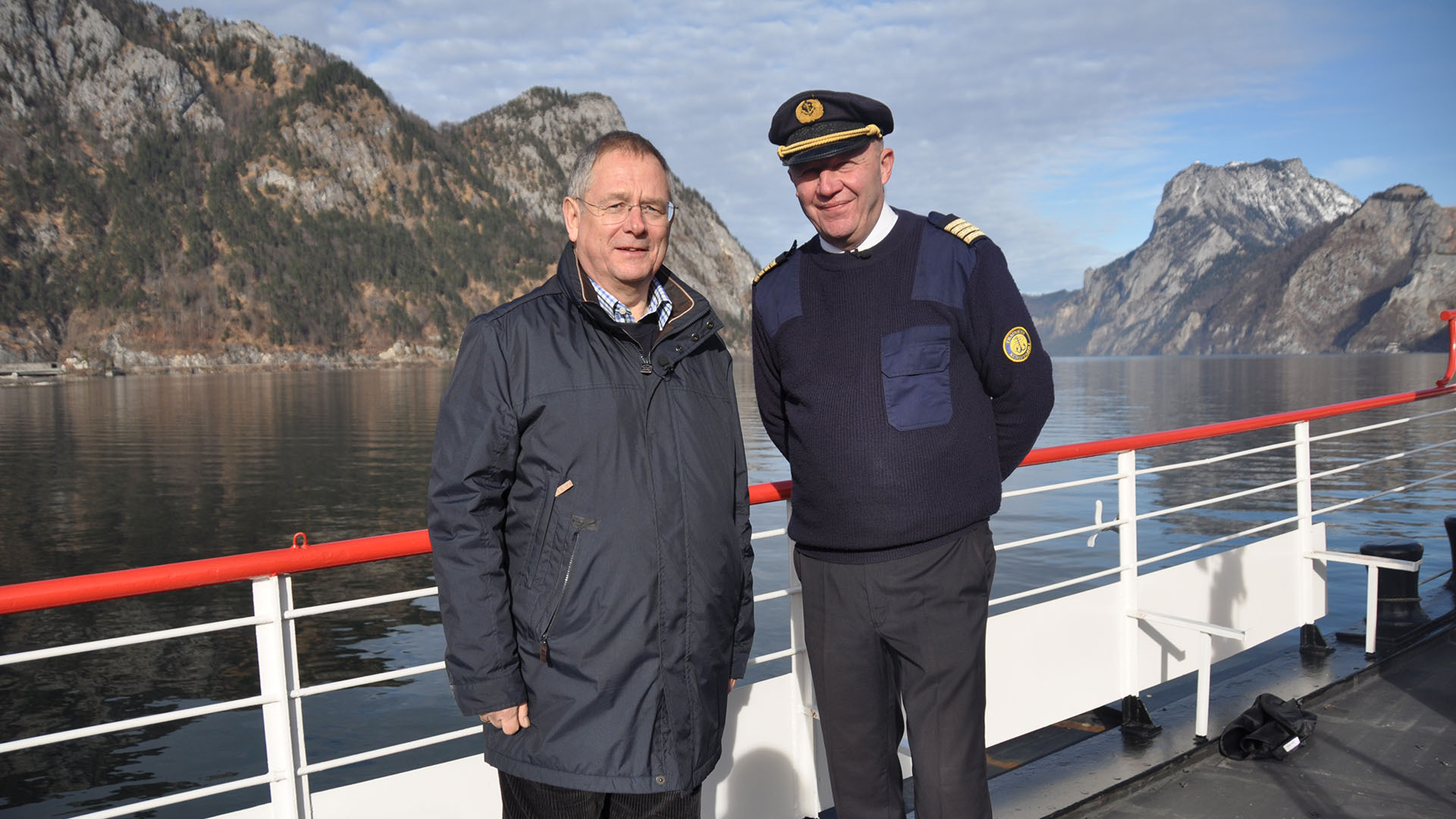 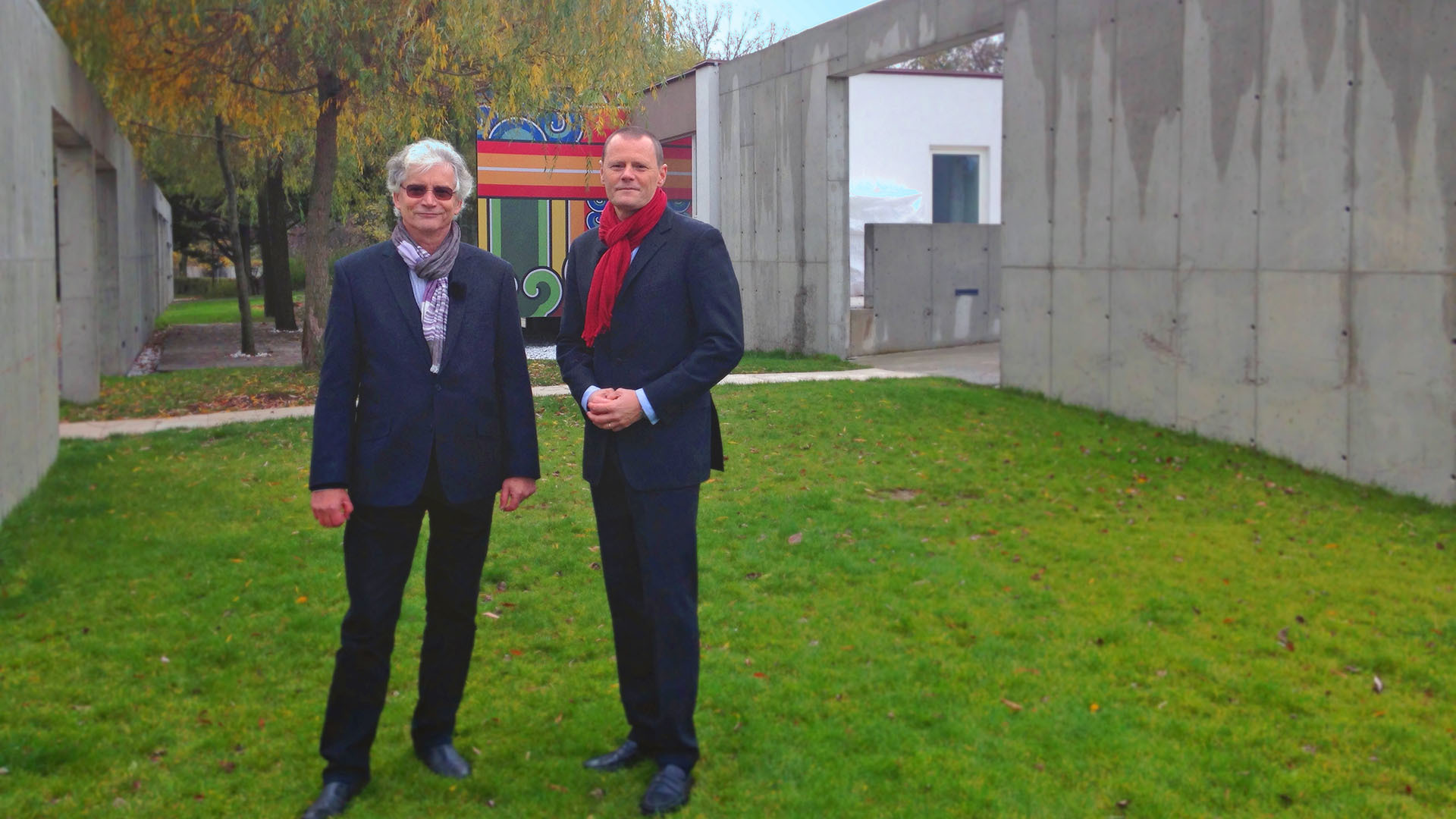 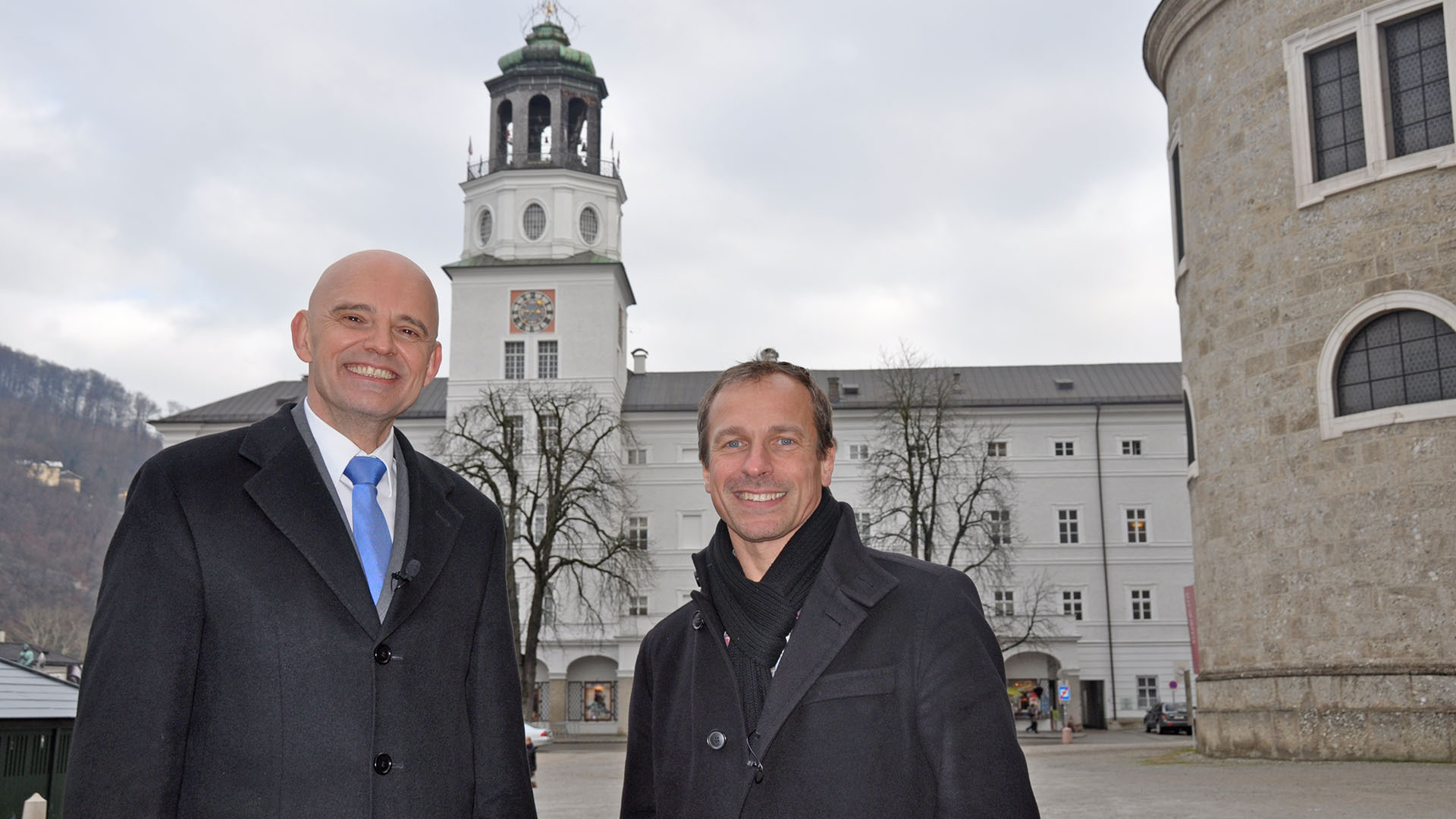 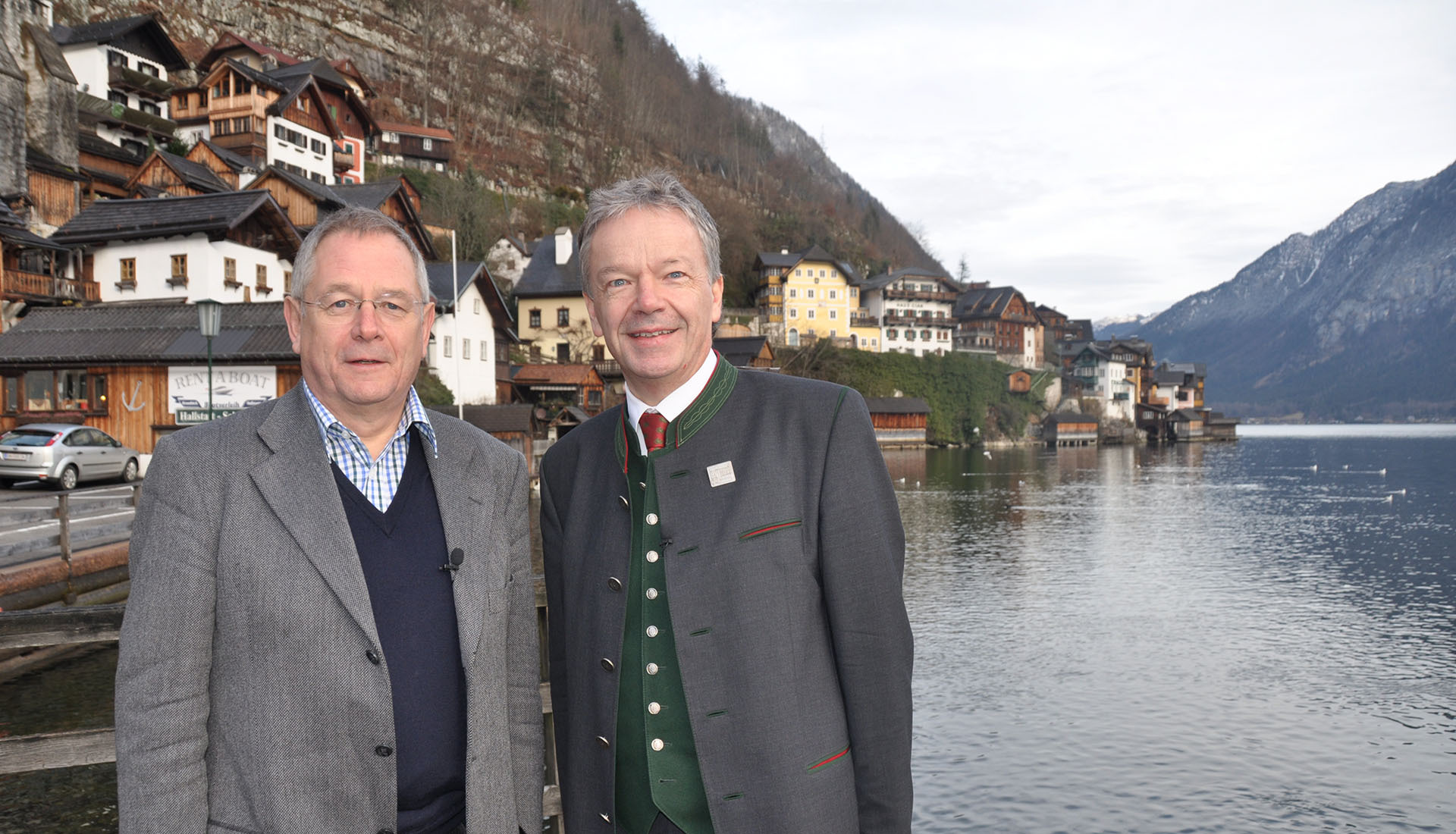 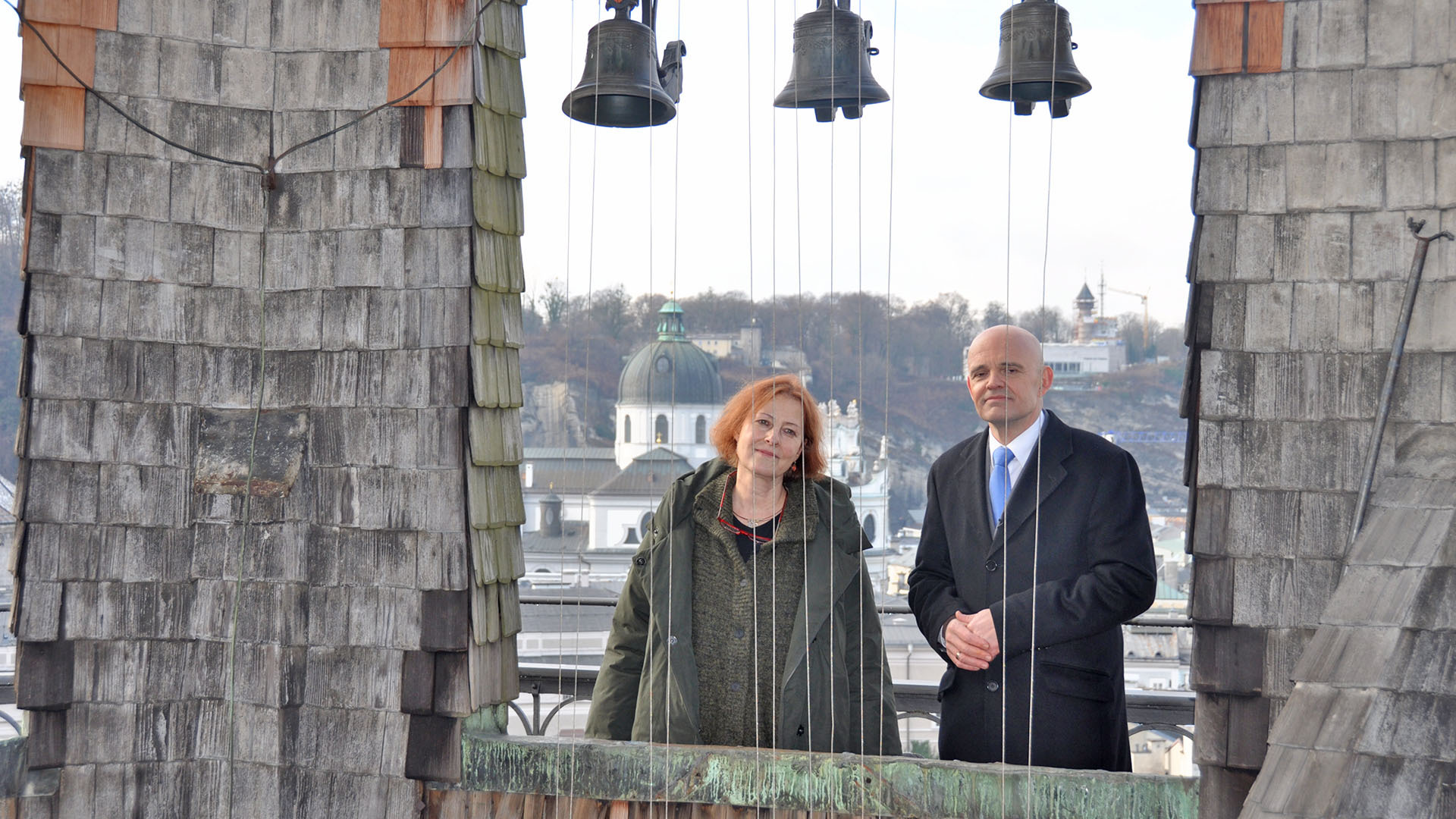 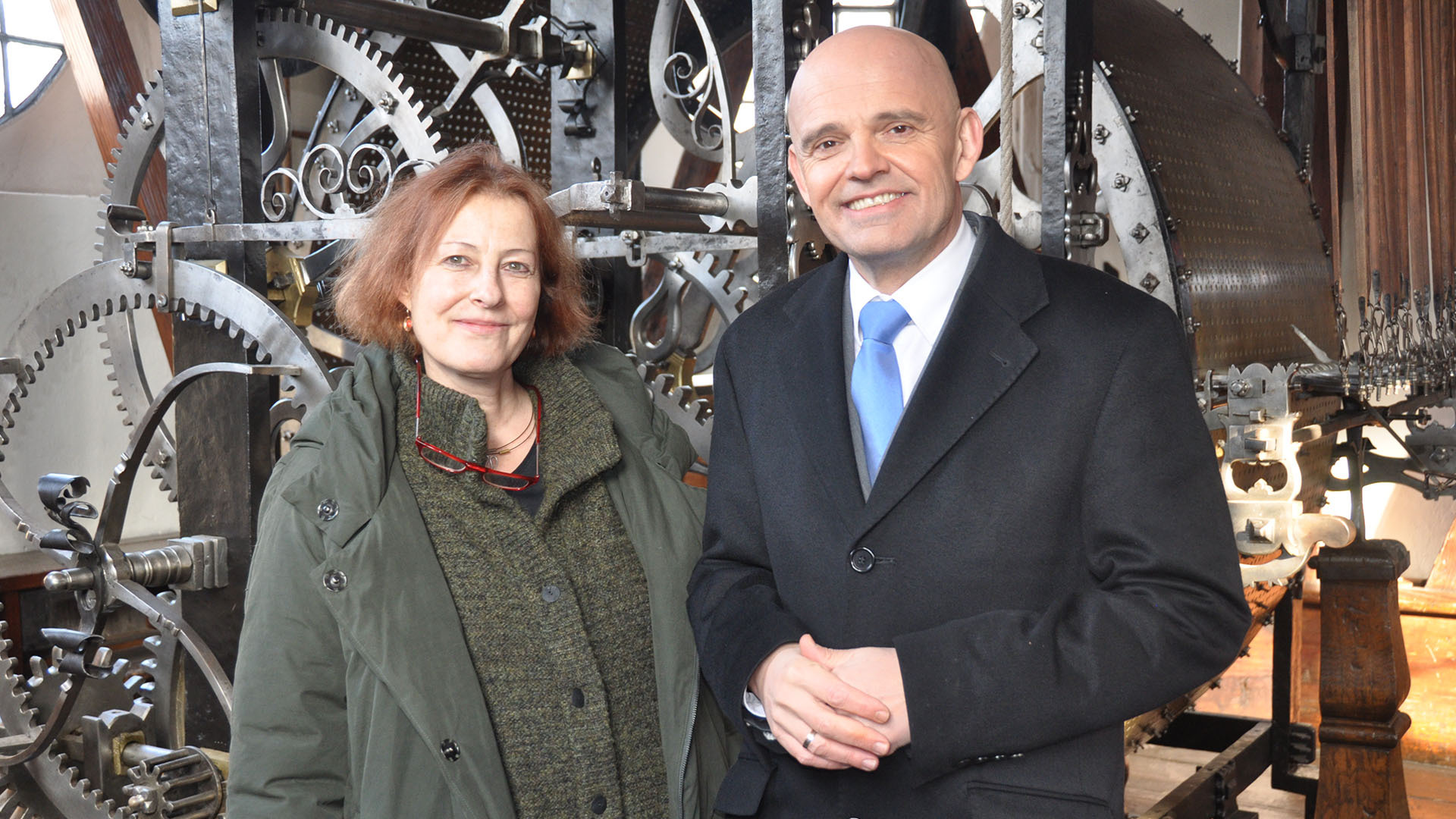 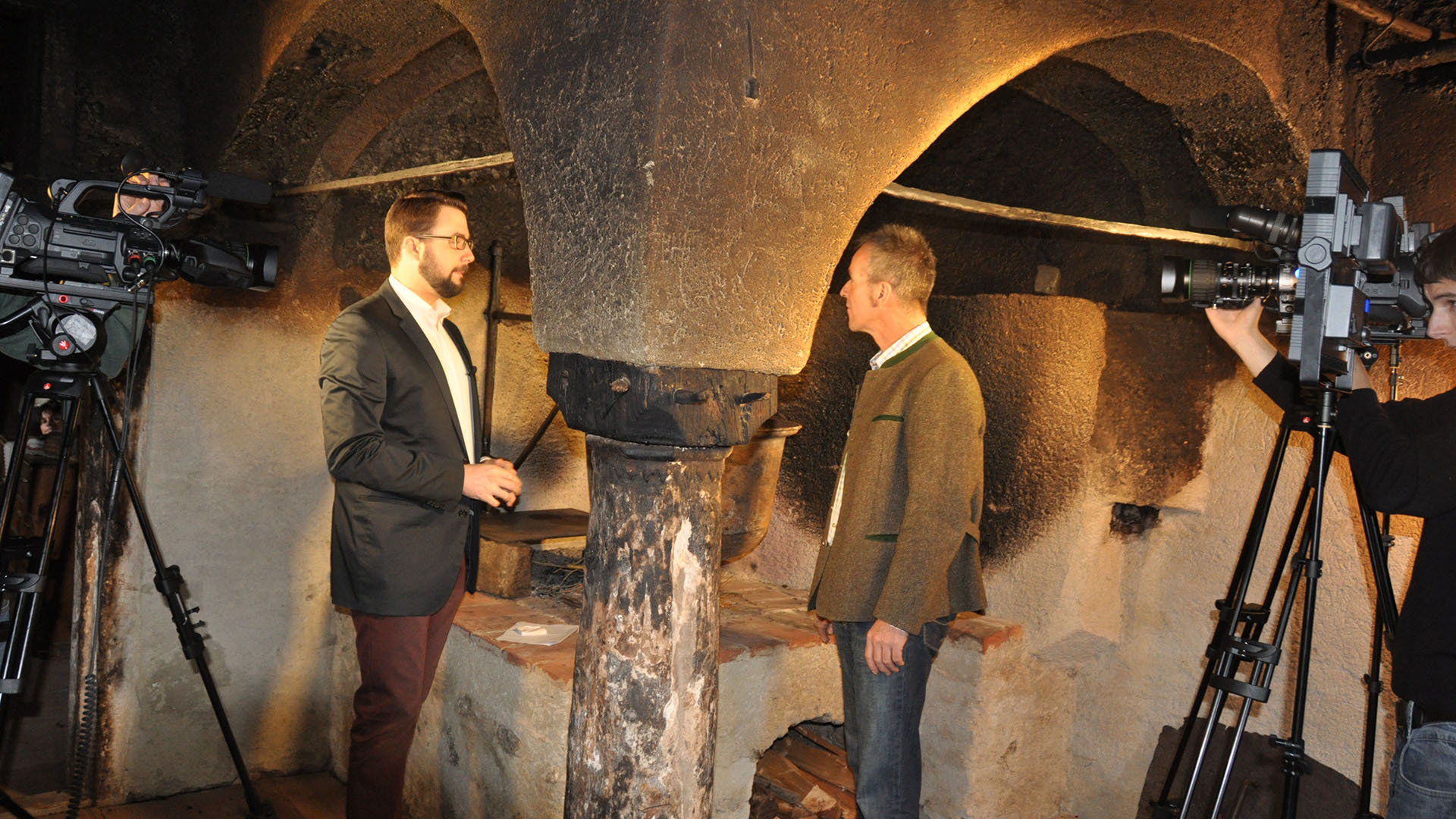 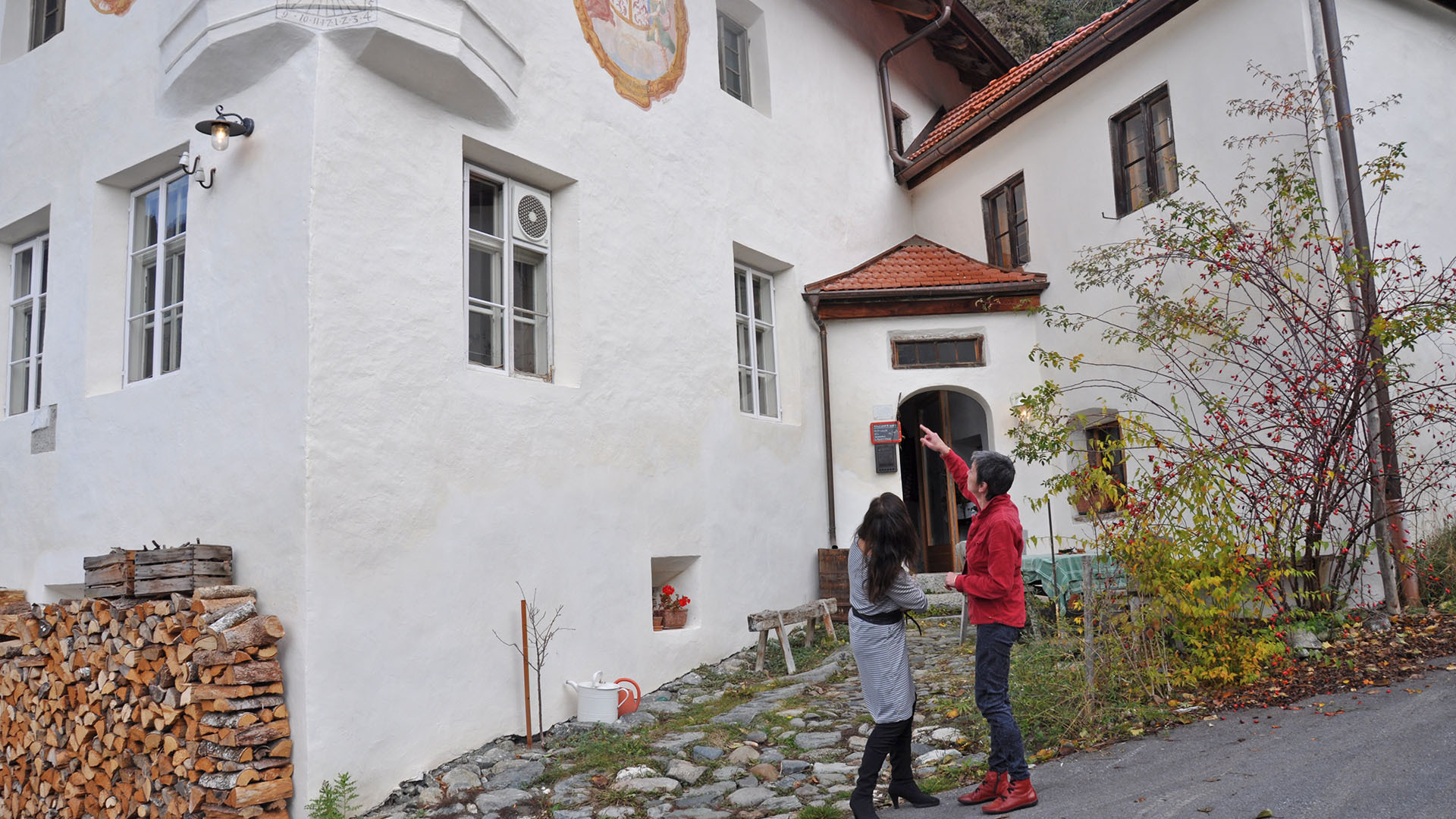