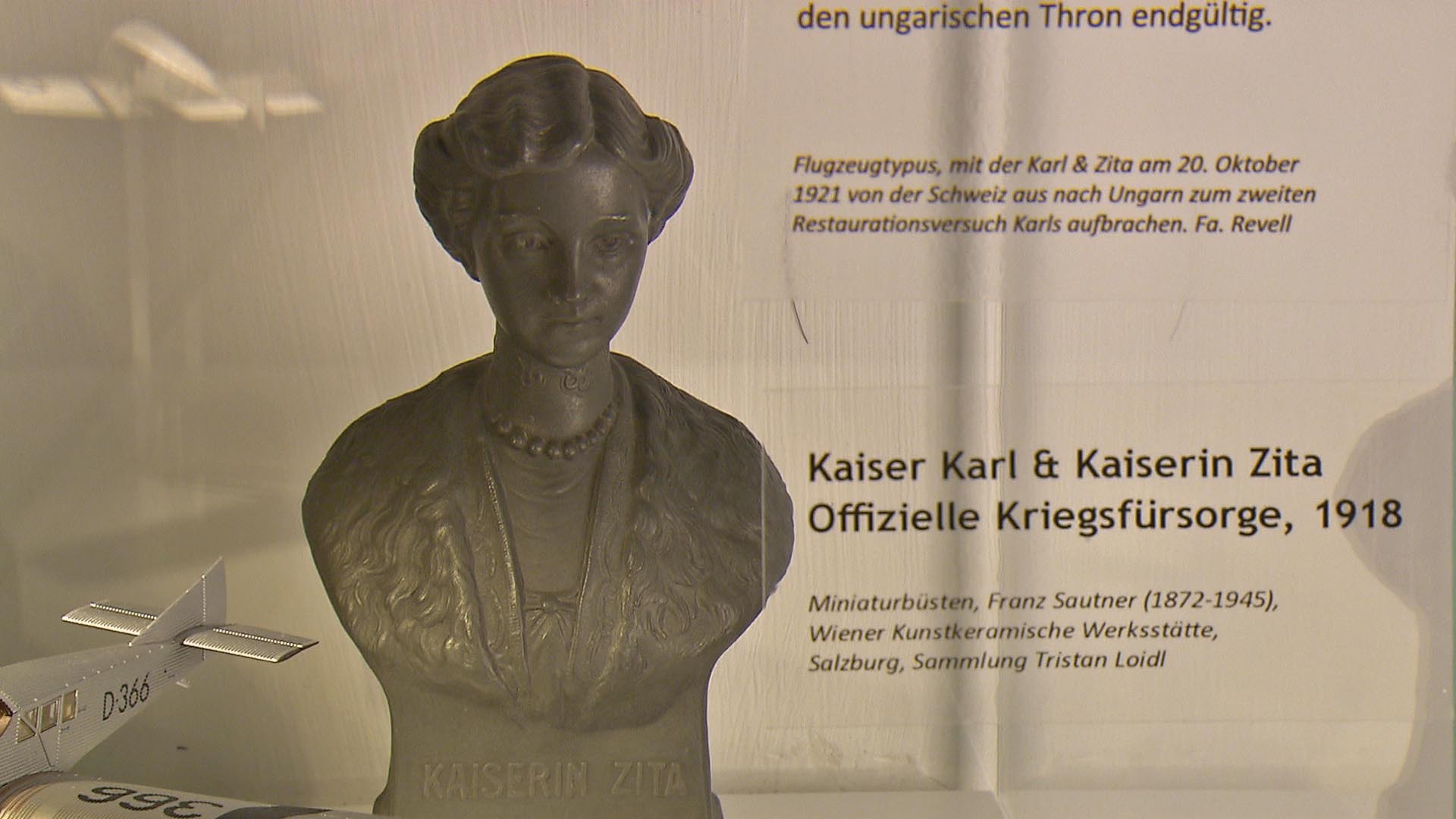 In the spring of 1919 the last Austrian emperor Karl left Austria and went into exile with his wife, Zita. The young empress had a decisive influence on her husband, prevented a waiver, motivated Karl to make two failed attempts to regain power, and oulived the unfortunate last Habsburg emperor.

A production of Clever Contents GmbH on behalf of ORF III 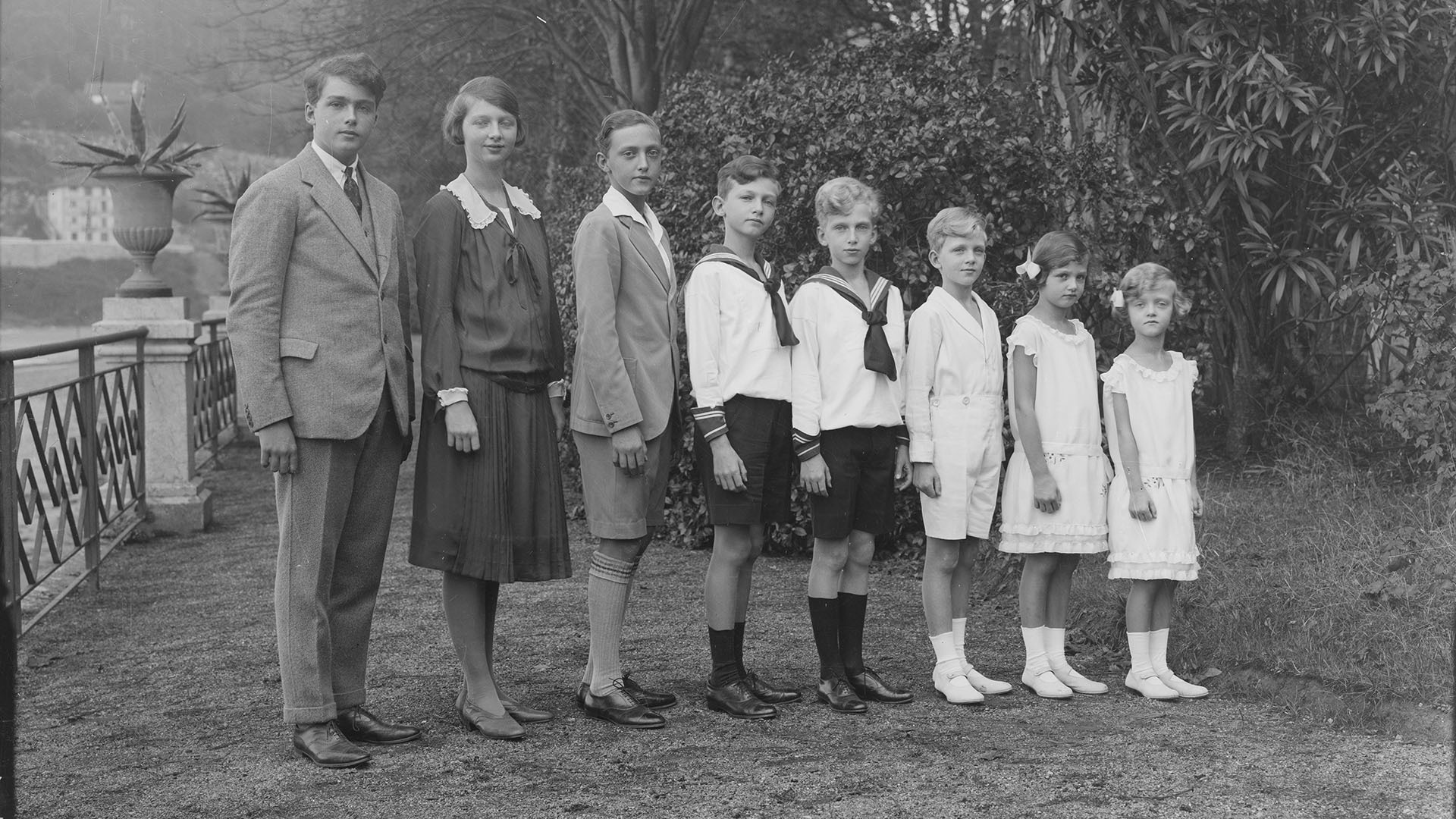 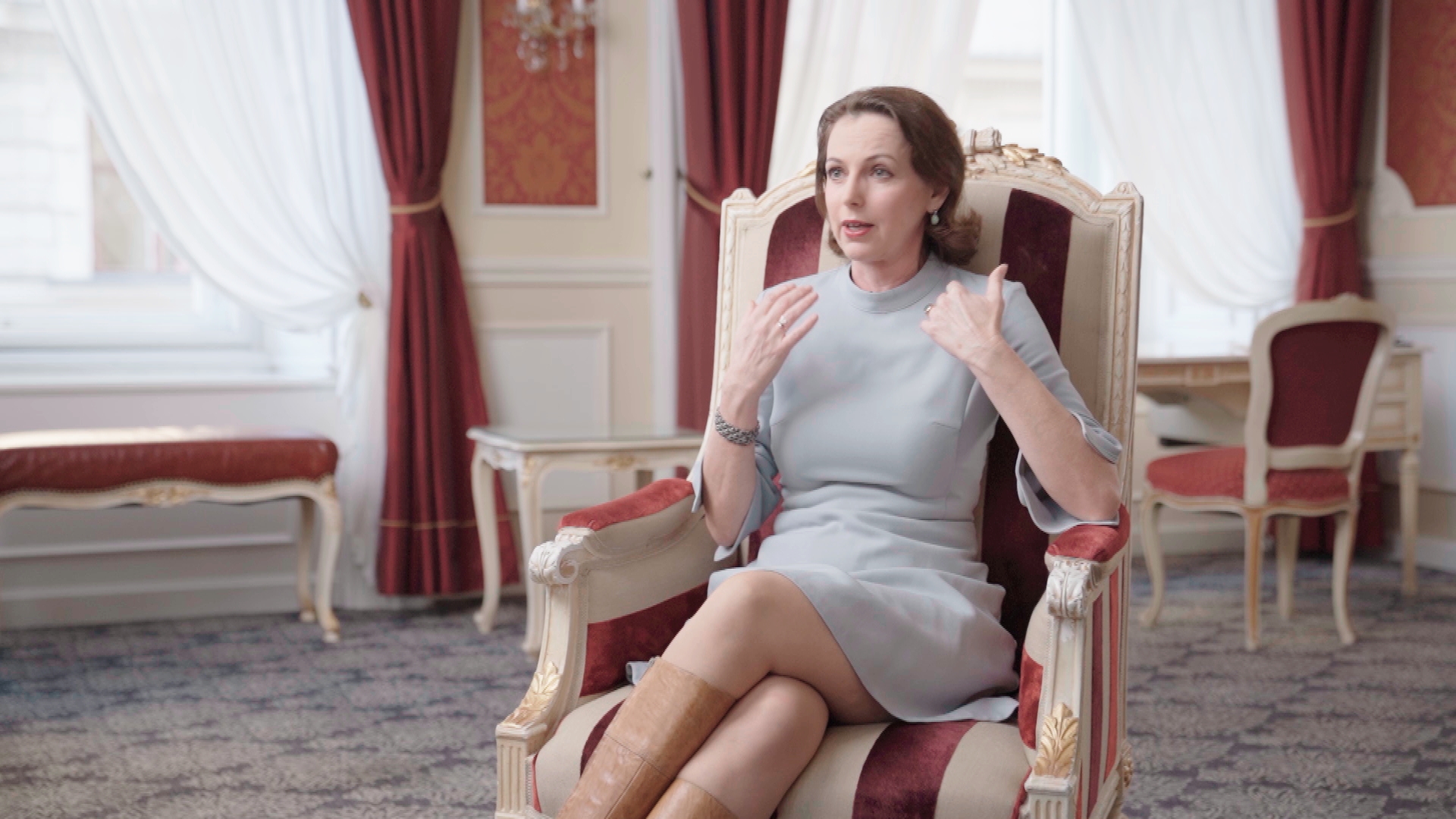 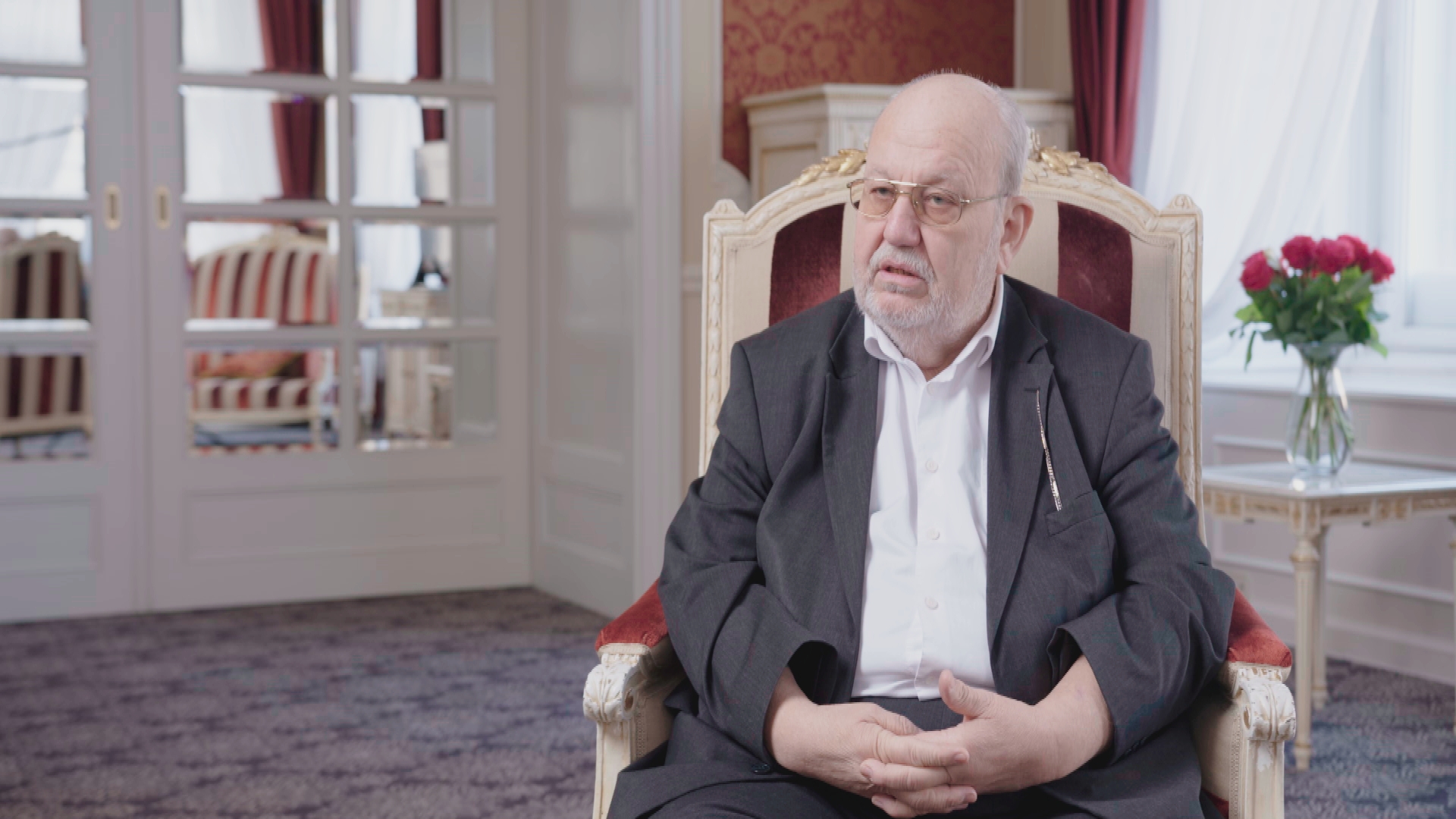 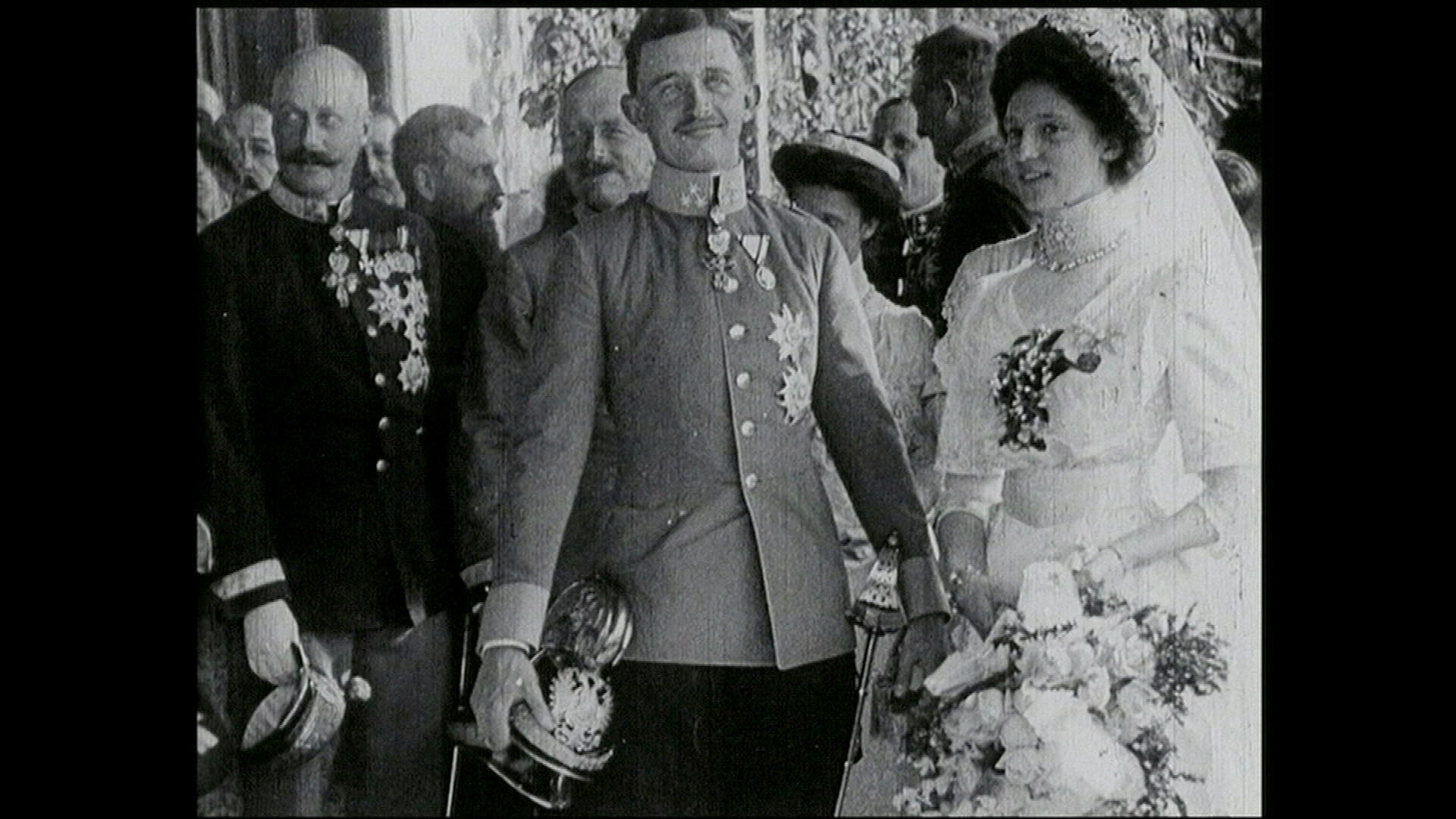 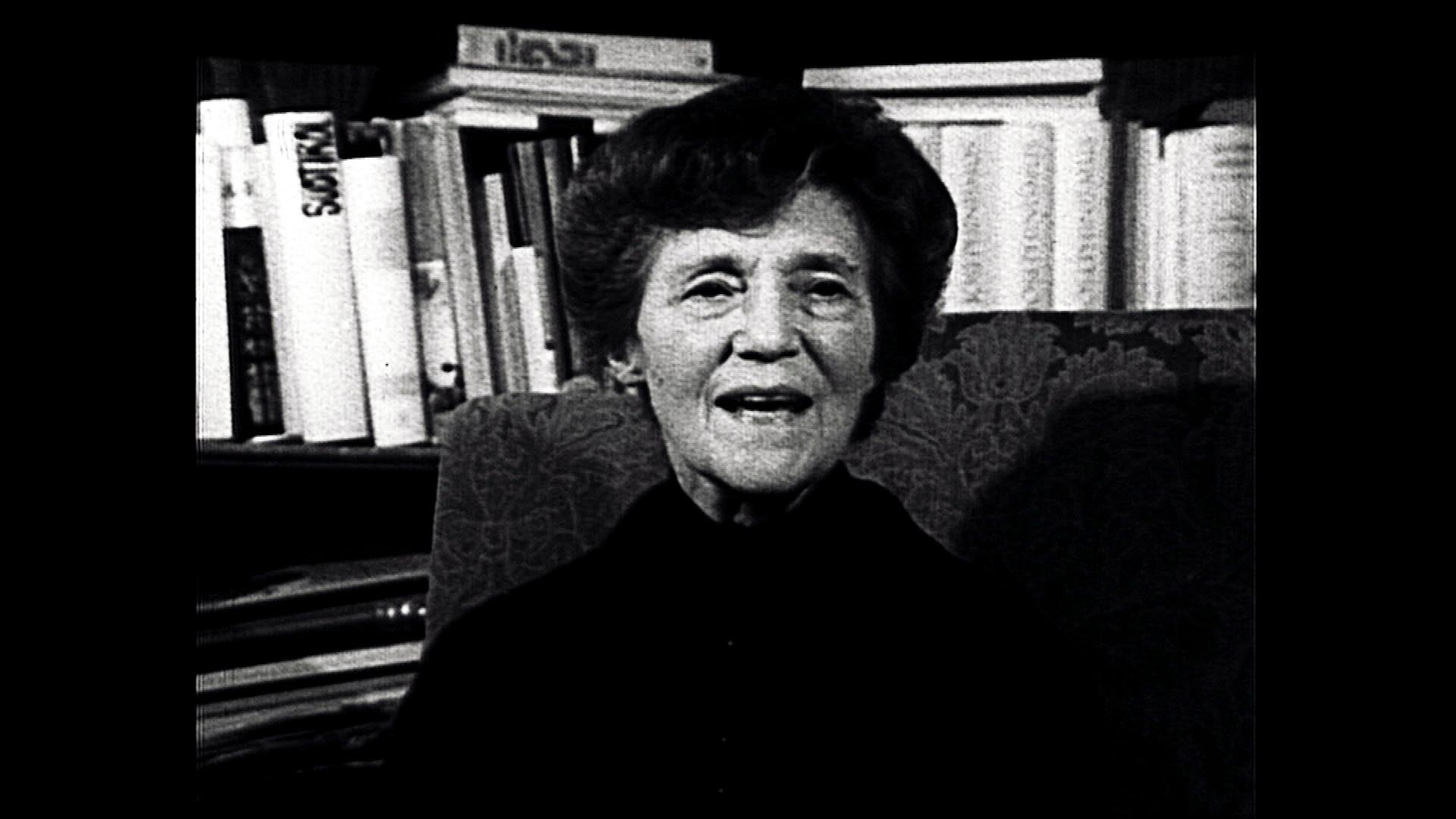 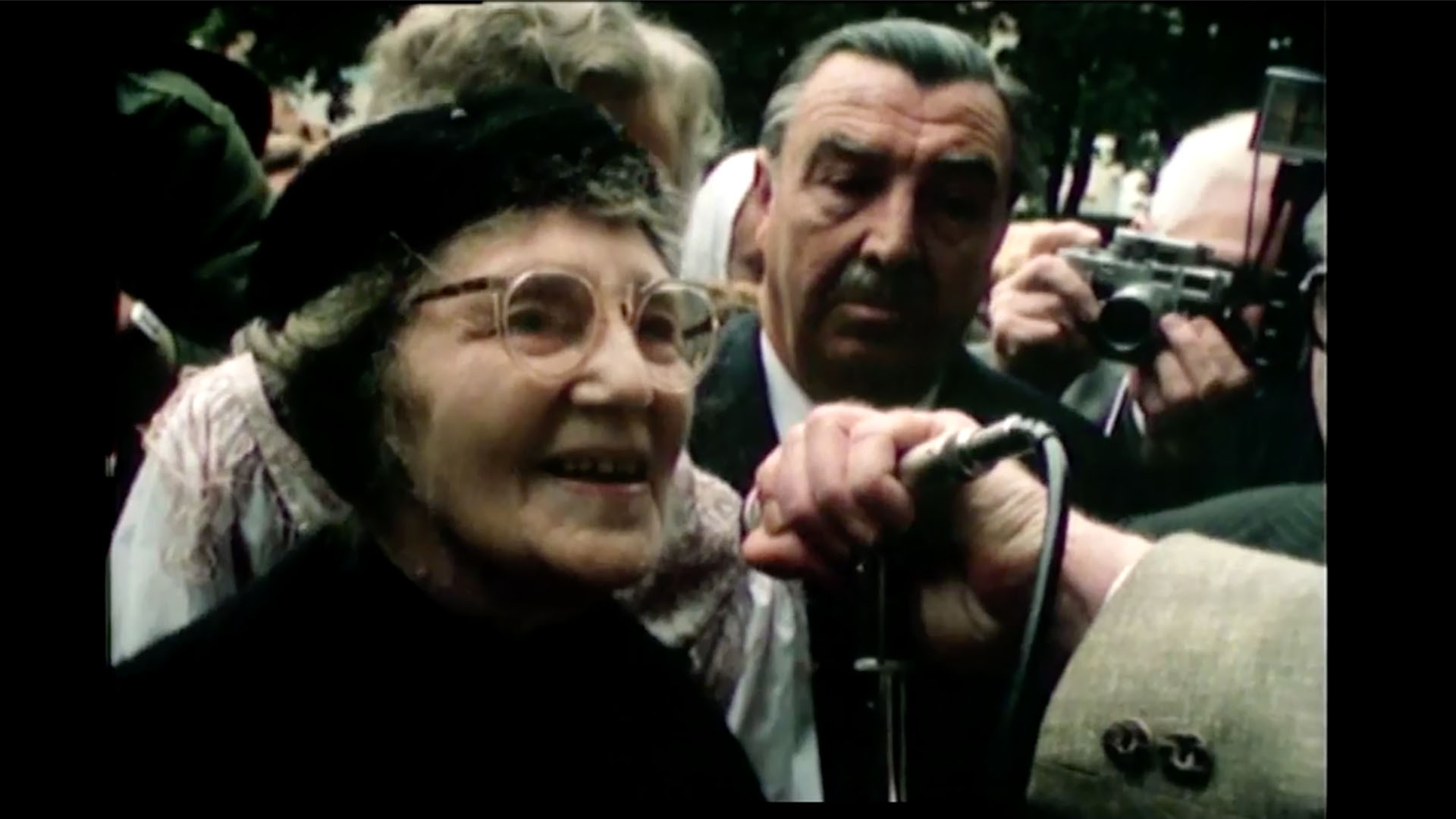 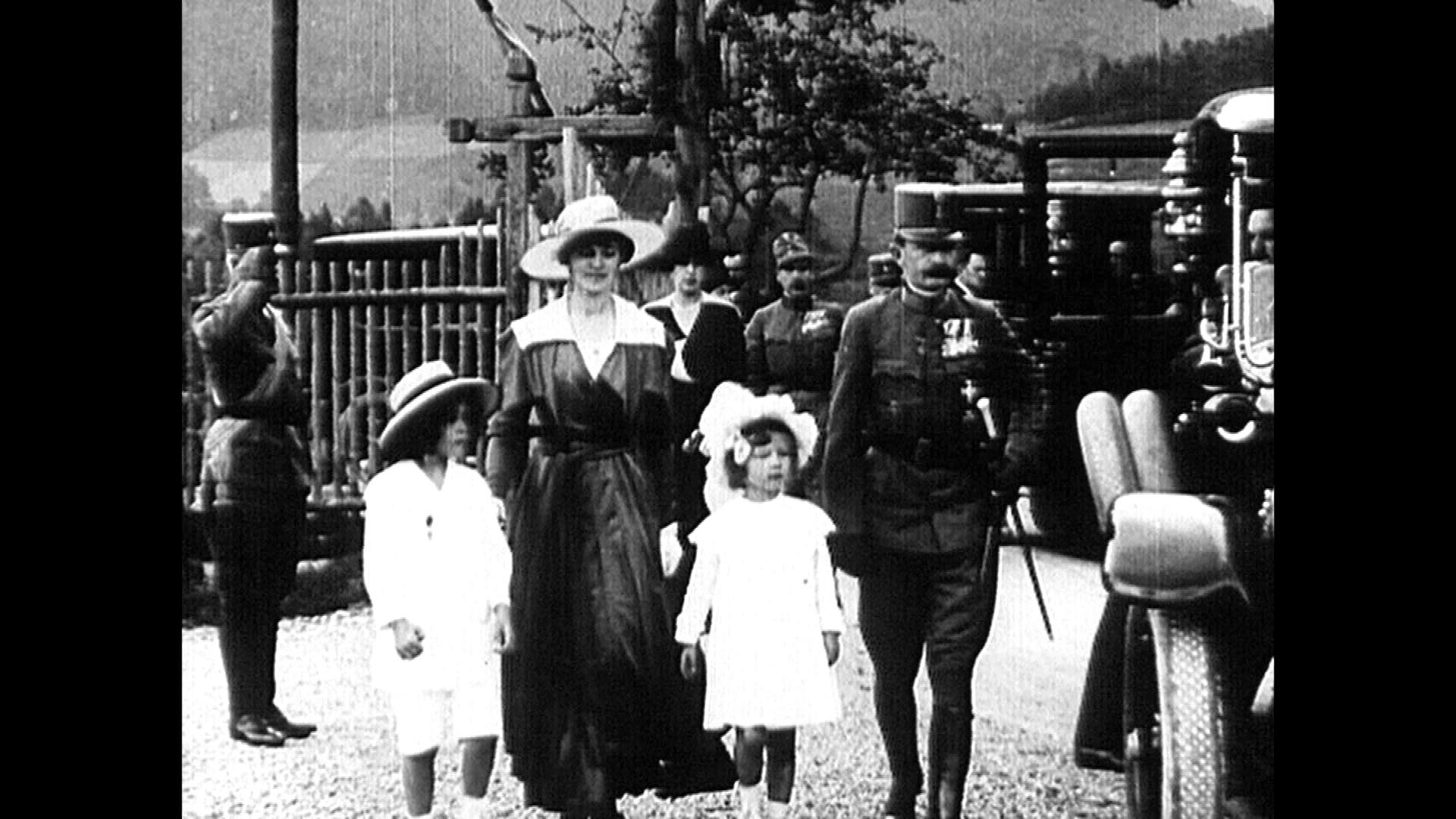 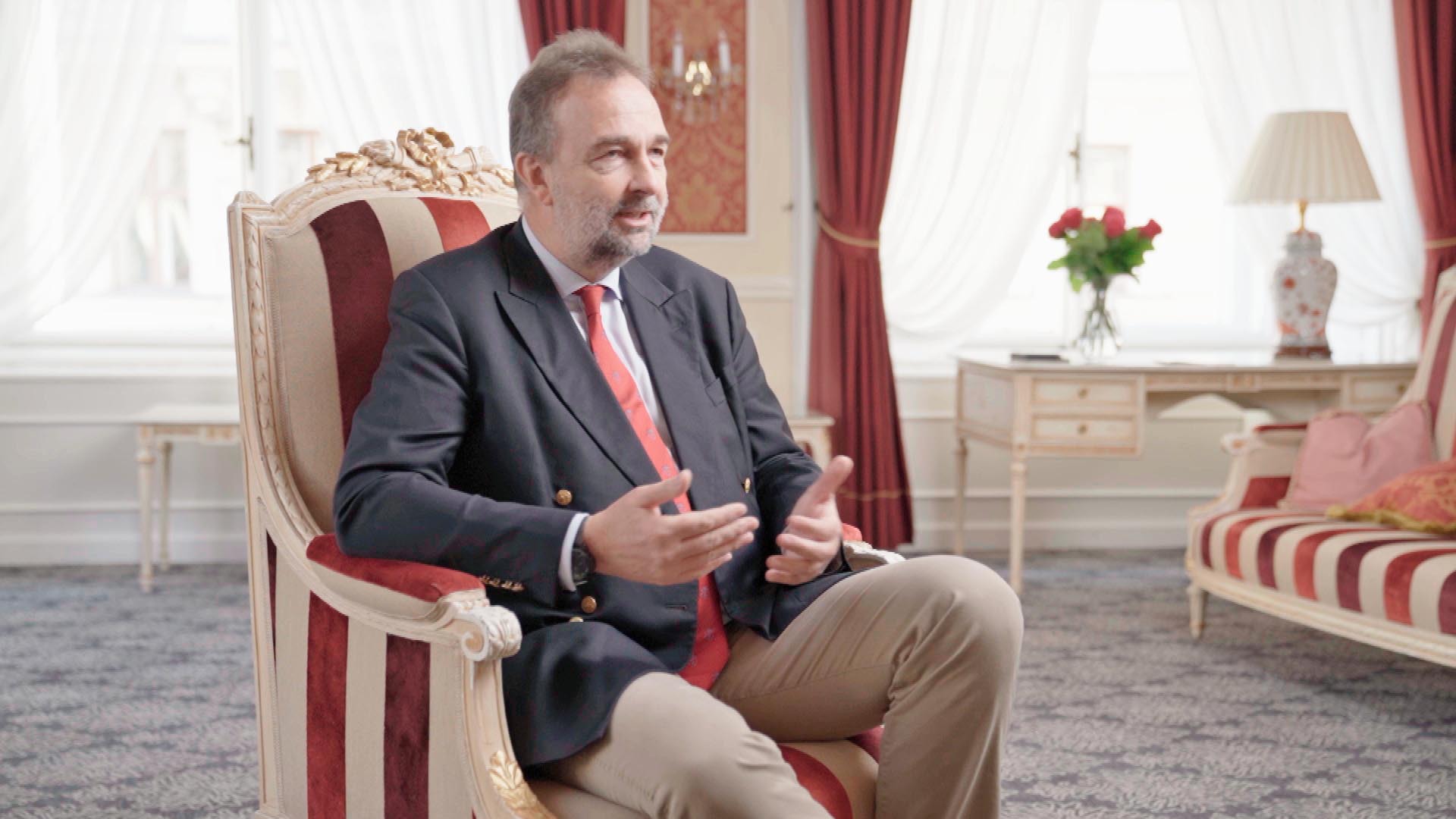 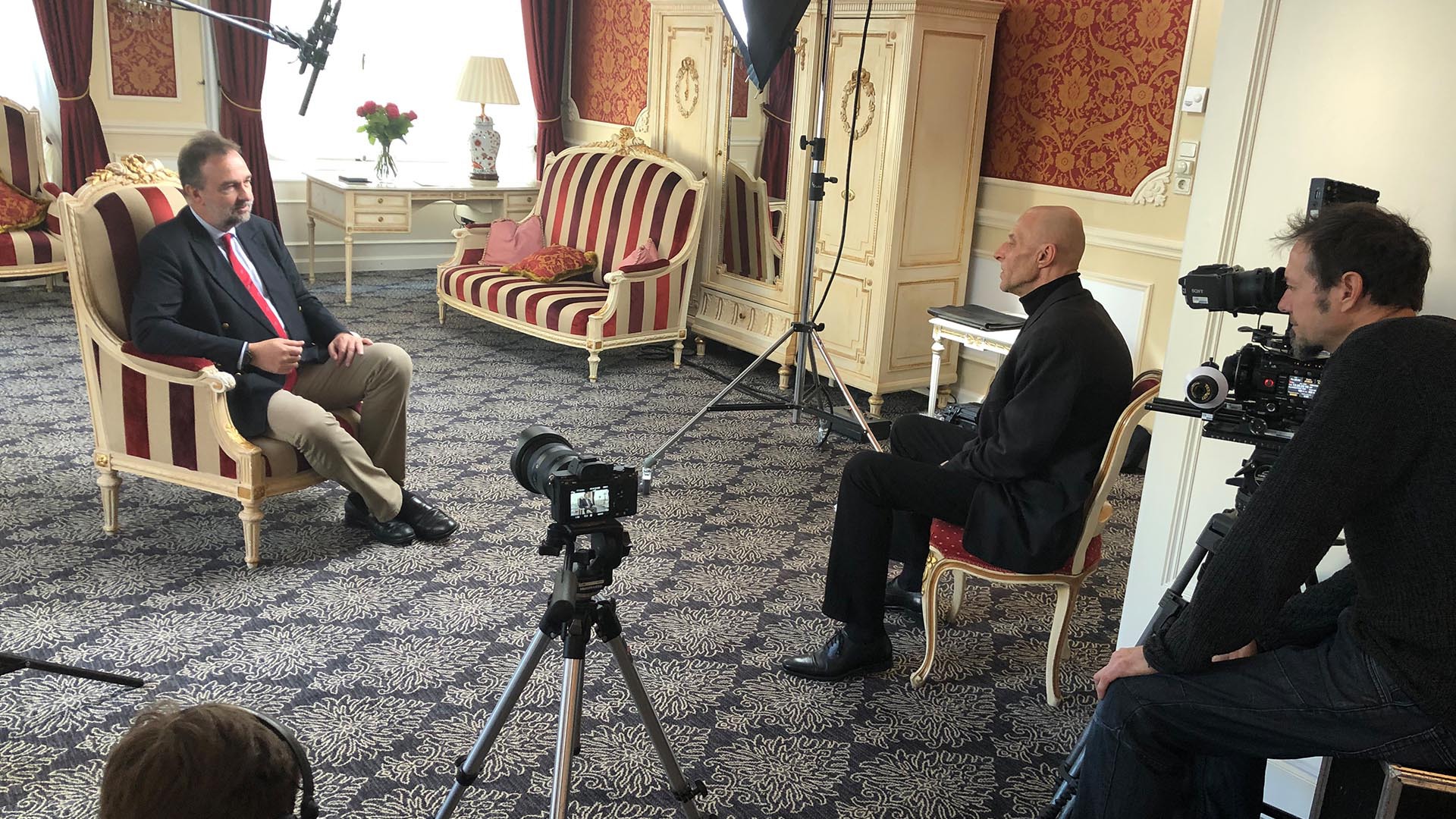