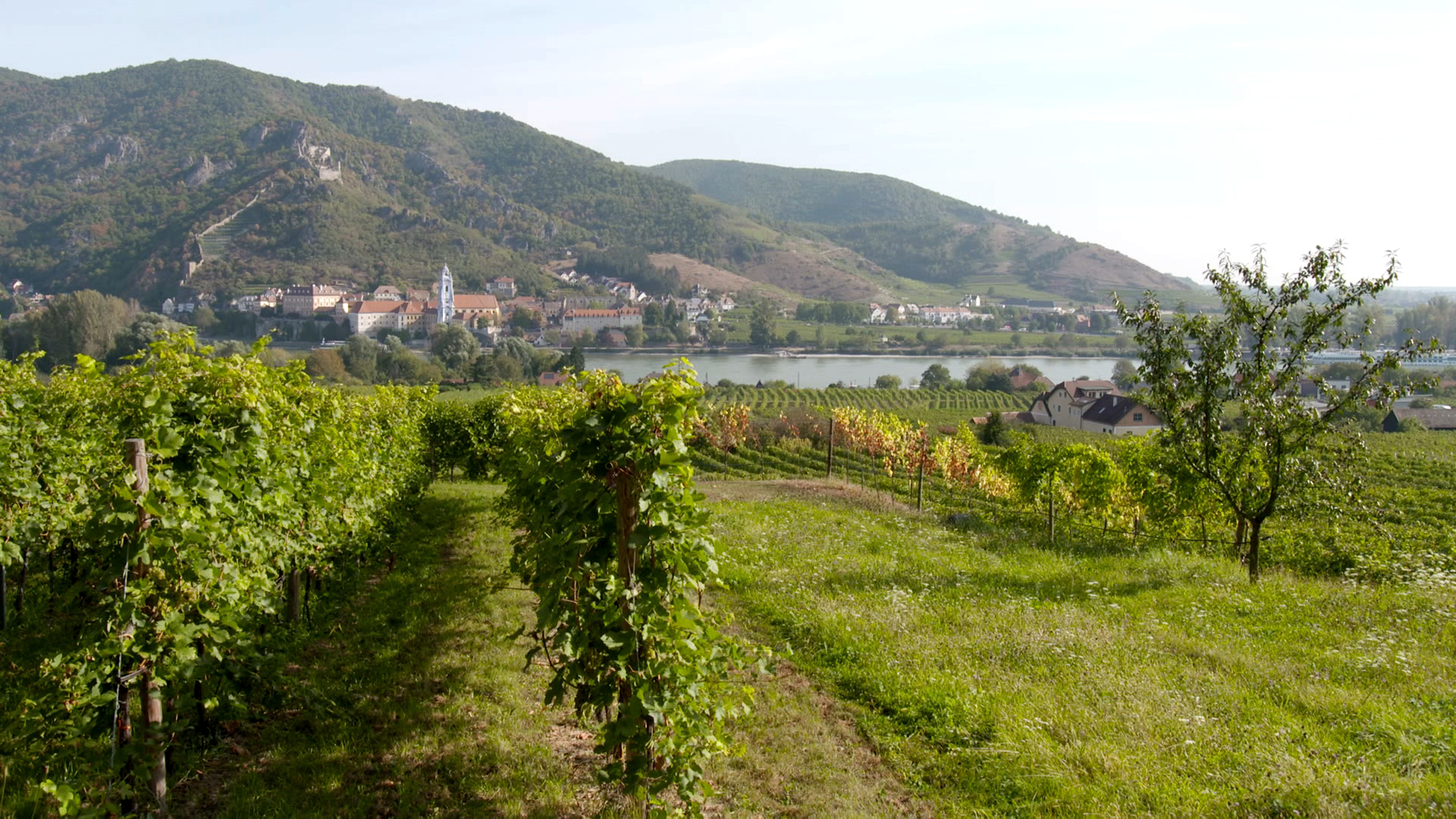 Wachau - a journey through culture

The Wachau, with its centuries-old vineyard terraces, is one of the major tourist destinations in Austria. Between the two Benedictine monasteries Melk and Göttweig, the approximately 35 kilometers of free-flowing Danube winds through a cultural landscape, the history of which goes far back in time and which was declared a World Heritage Site by UNESCO in 2000. The director Martin Vogg invites you to a filmic journey into the past and present of this picturesque river landscape, in which he himself worked on the development and implementation of cultural tourism projects for several years.

The image of the Wachau is mainly characterized by the tourist hotspots Melk and Dürnstein. The Göttweig Abbey, which is visible from afar, or the Aggstein ruin perched high above the Danube are probably also well-known. In his 45-minutes documentary, Martin Vogg also shows other places in the Wachau, which are less known but no less worth of seeing: For example, the places of Maria Laachs pilgrimage at Jauerling and Maria Langegg in the Dunkelsteinerwald or the ruins of the castle chapel in Gossam as well as the old arms that have been renaturalized in recent years and the cell ditch in Furth with its meter-high loess walls.

The time spans from the discovery of thr Venus von Willendorf, which was found during the construction of the Wachau Railway, and the time of the Romans, the colonization of the Wachau by the monasteries, the captivity of King Lionheart in Dürnstein and the Reformation, without which the baroque splendor of the Counter-Reformation in Dürnstein or Melk Abbey would not be possible, right up to the present moment, in which the film industry discovered the Wachau as a film location and committed citizens were able to prevent a power plant in Rossatz and thus contribute to the development of the film industry.  The Wachau as a unique cultural landscape is visited by numerous people interested in art and culture today. Historical archive material from the Austrian film archive present the Wachau painters and winegrowers, the first travelers to the Wachau, and the construction of Danube ships or the construction of the Wachaustrasse - are widely used in the documentation taking you back in time and providing an opportunity to get an idea of ​what has changed or remained the same in the past 100 years. 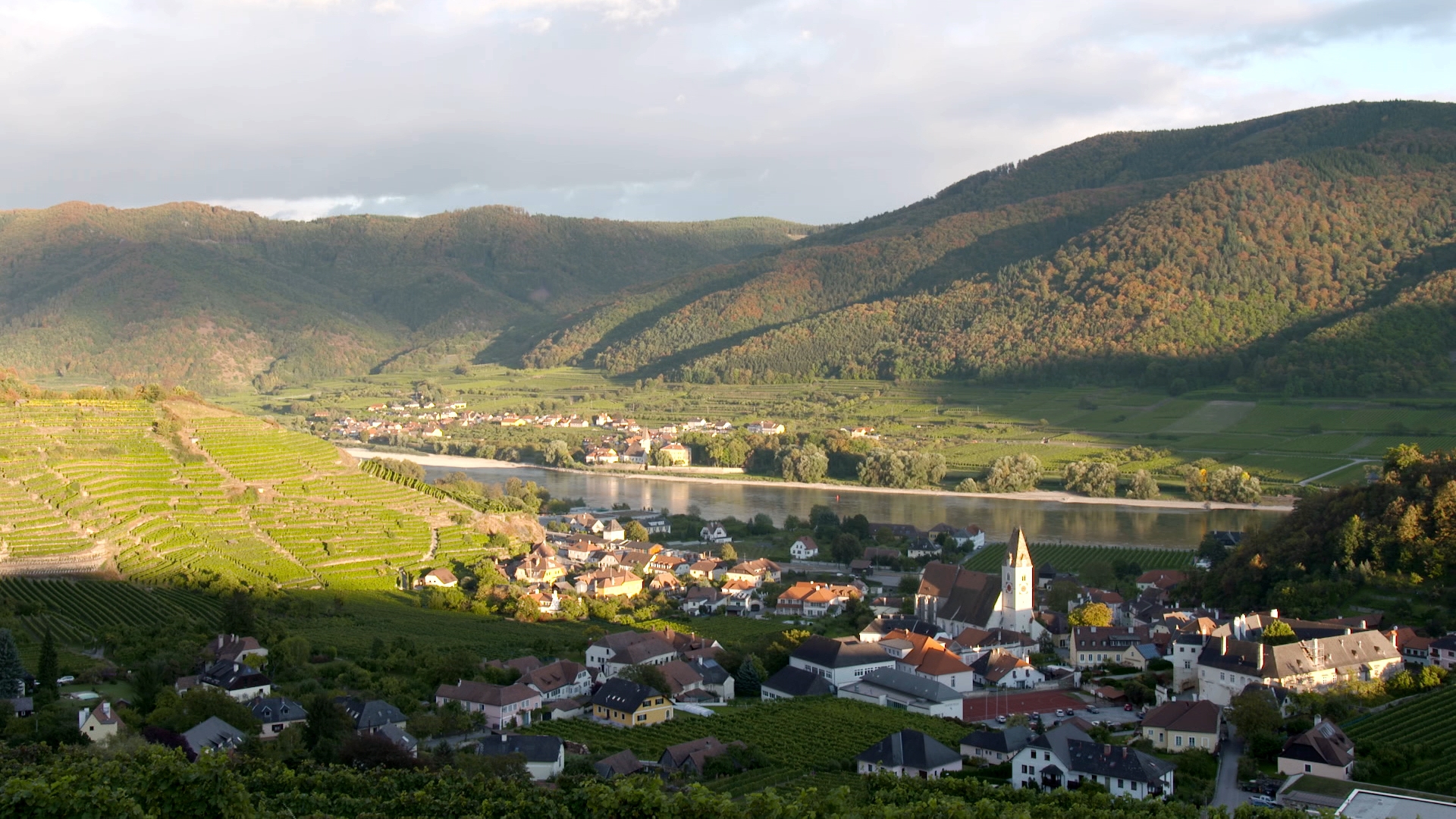 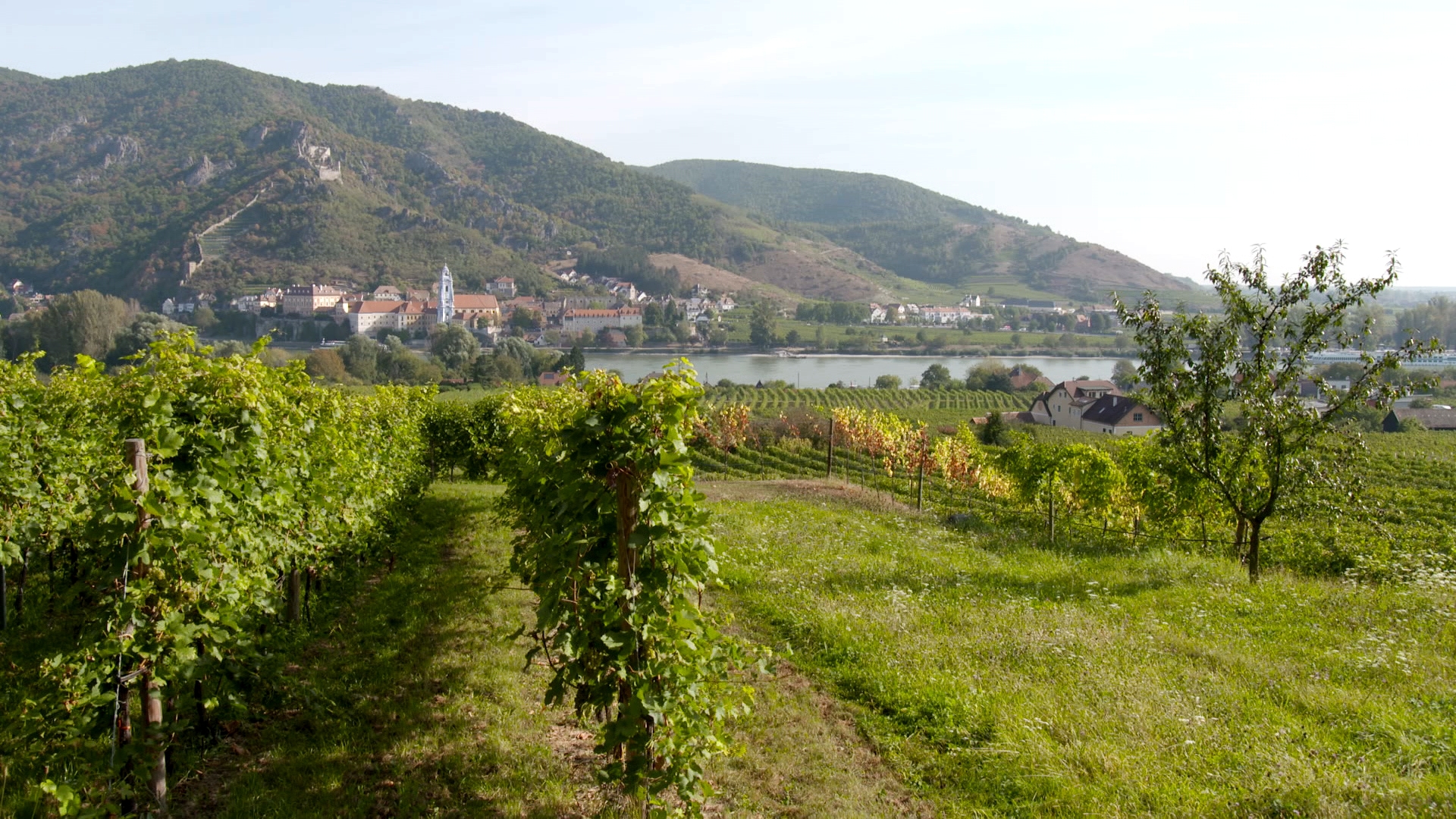 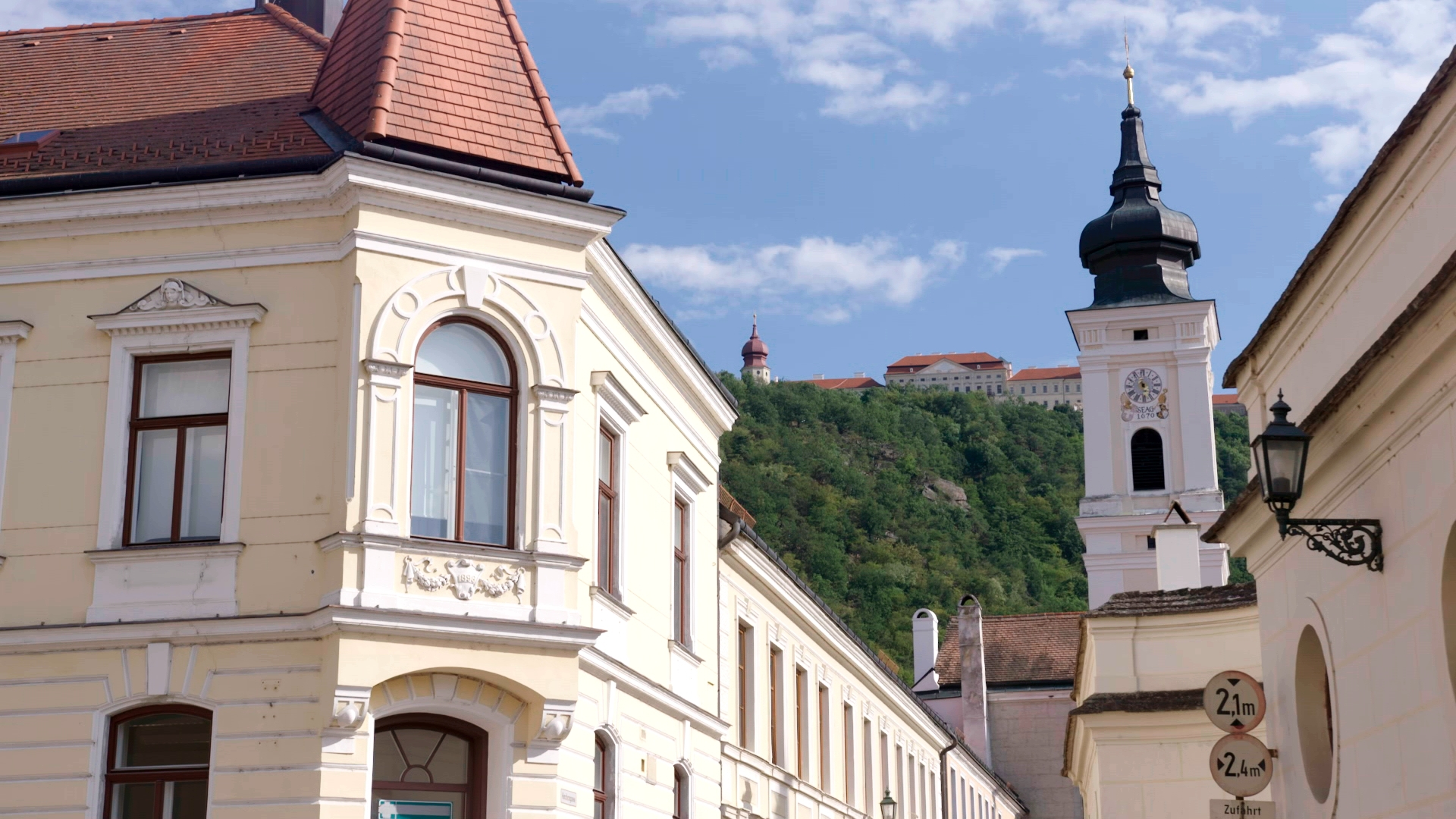 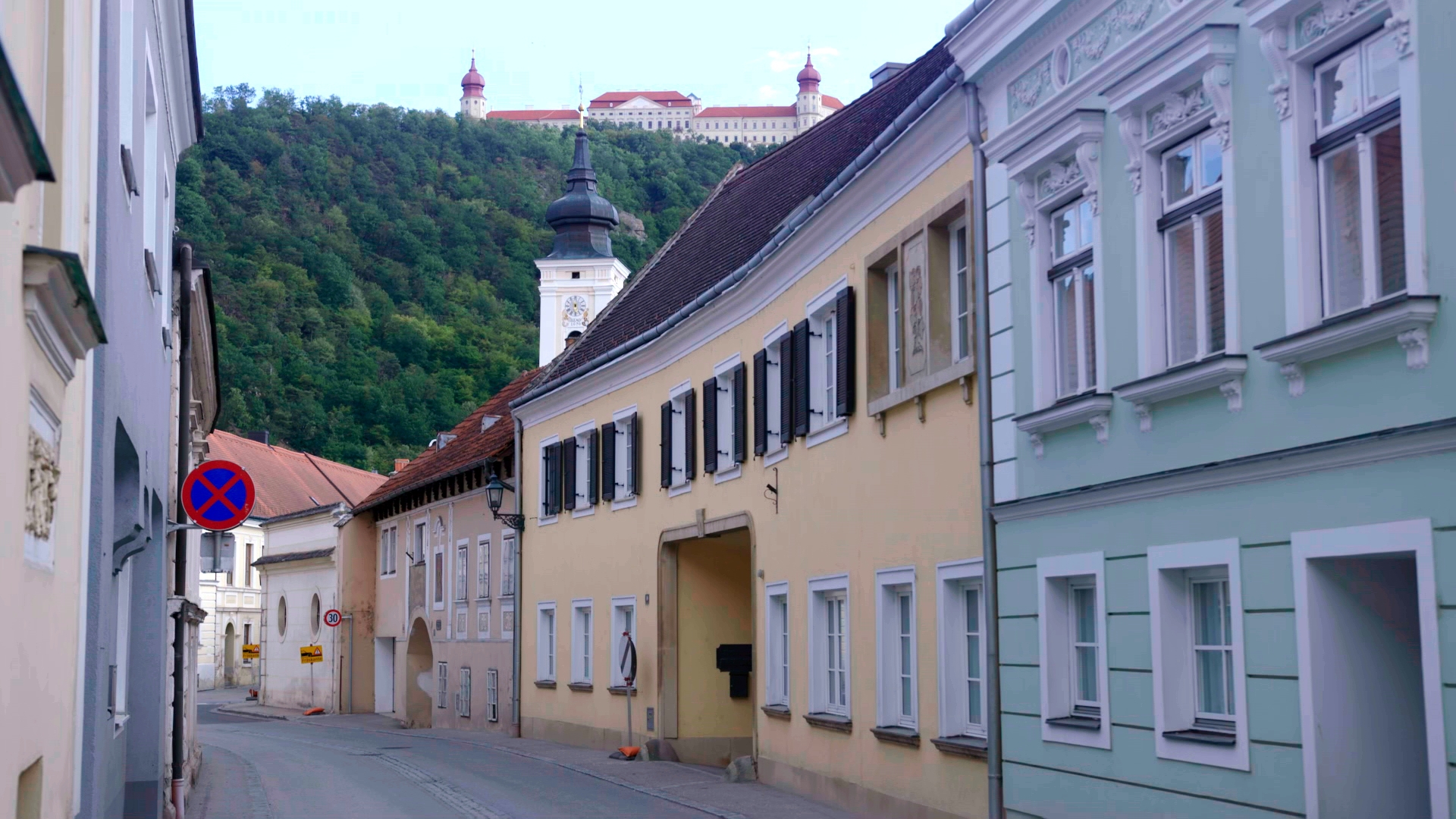 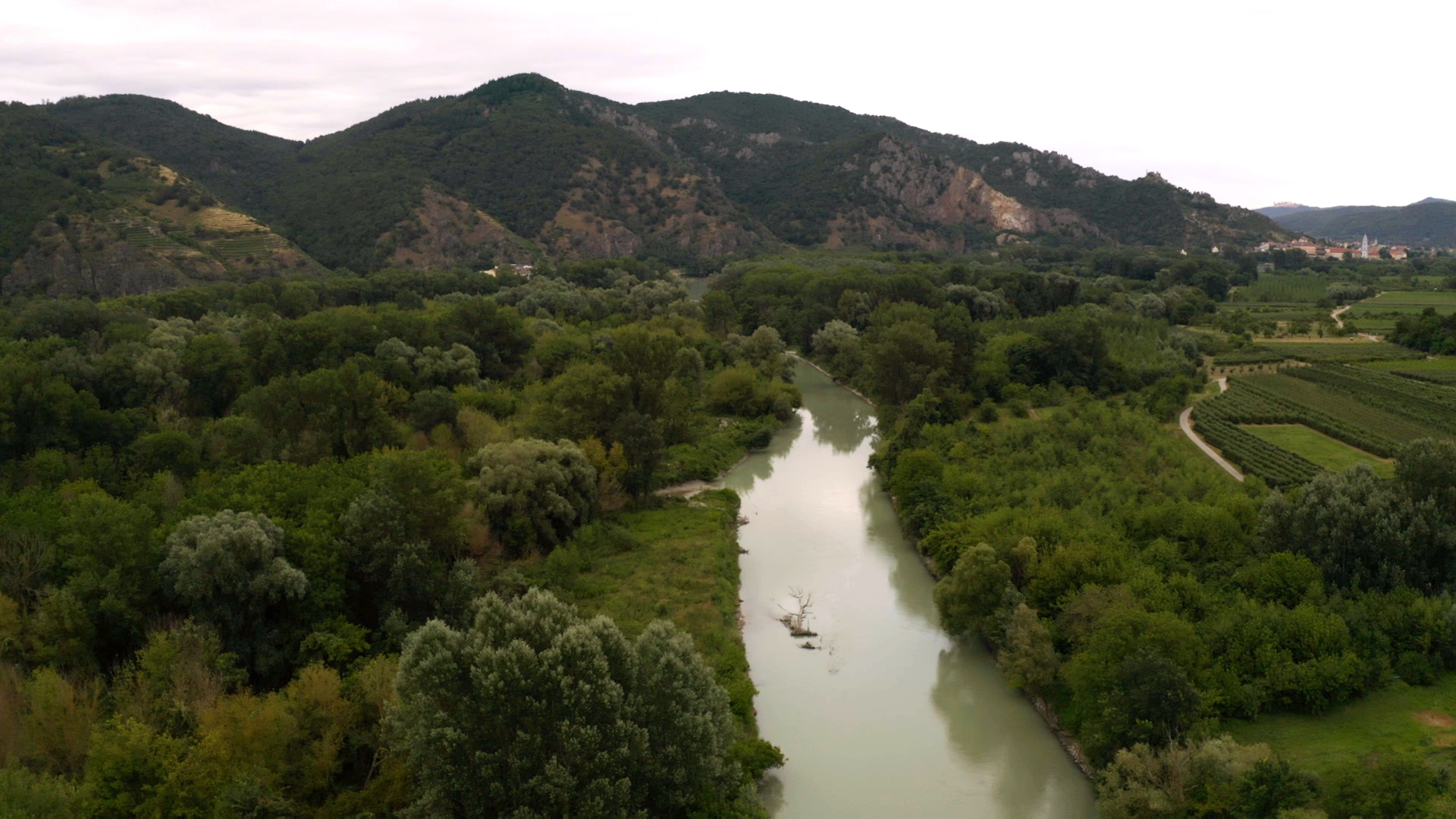 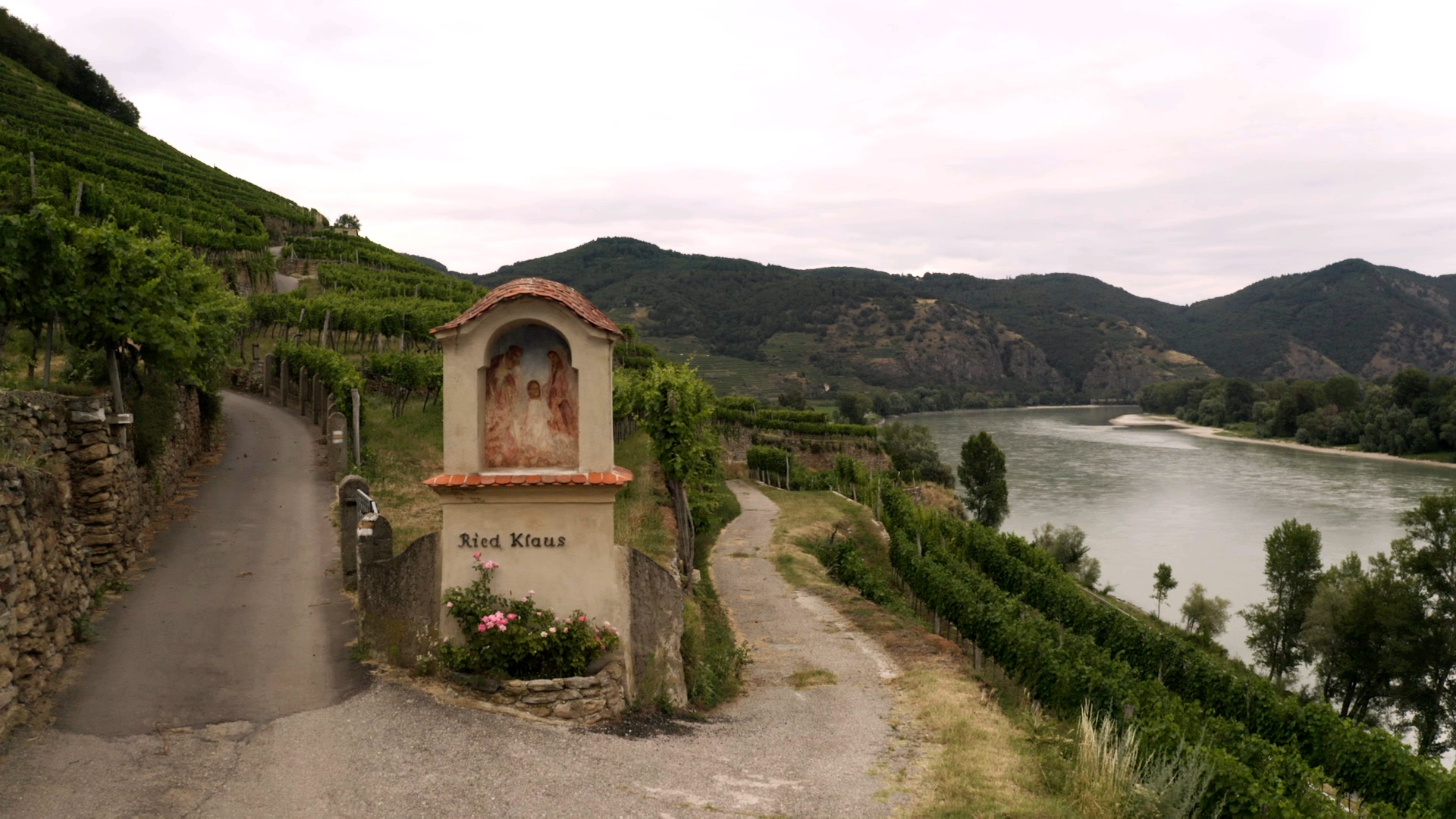