Country of the midnight sun, technologies and a delicious cod - the stylish travel documentary

"The road to hell is wet and heads north". The north of Norway has no longer anything in common with this image - on the contrary. Northern Norway attracts millions of visitors every year. An impressive natural landscape characterized by the sea, the northern lights and the midnight sun, or the three UNESCO World Heritage sites. The country is often explored from the ocean side, along the old mail boat route - the Hurtigruten, passing by Lofoten and Vesteralen.

Above all, the wealth of Norway derives from the fish and oil industries as well as the products of the technological capital Trondheim, making all of Norway rich and economically independent. So independent that until today it can afford to stay outside of the EU - not even willing to be the part of it. 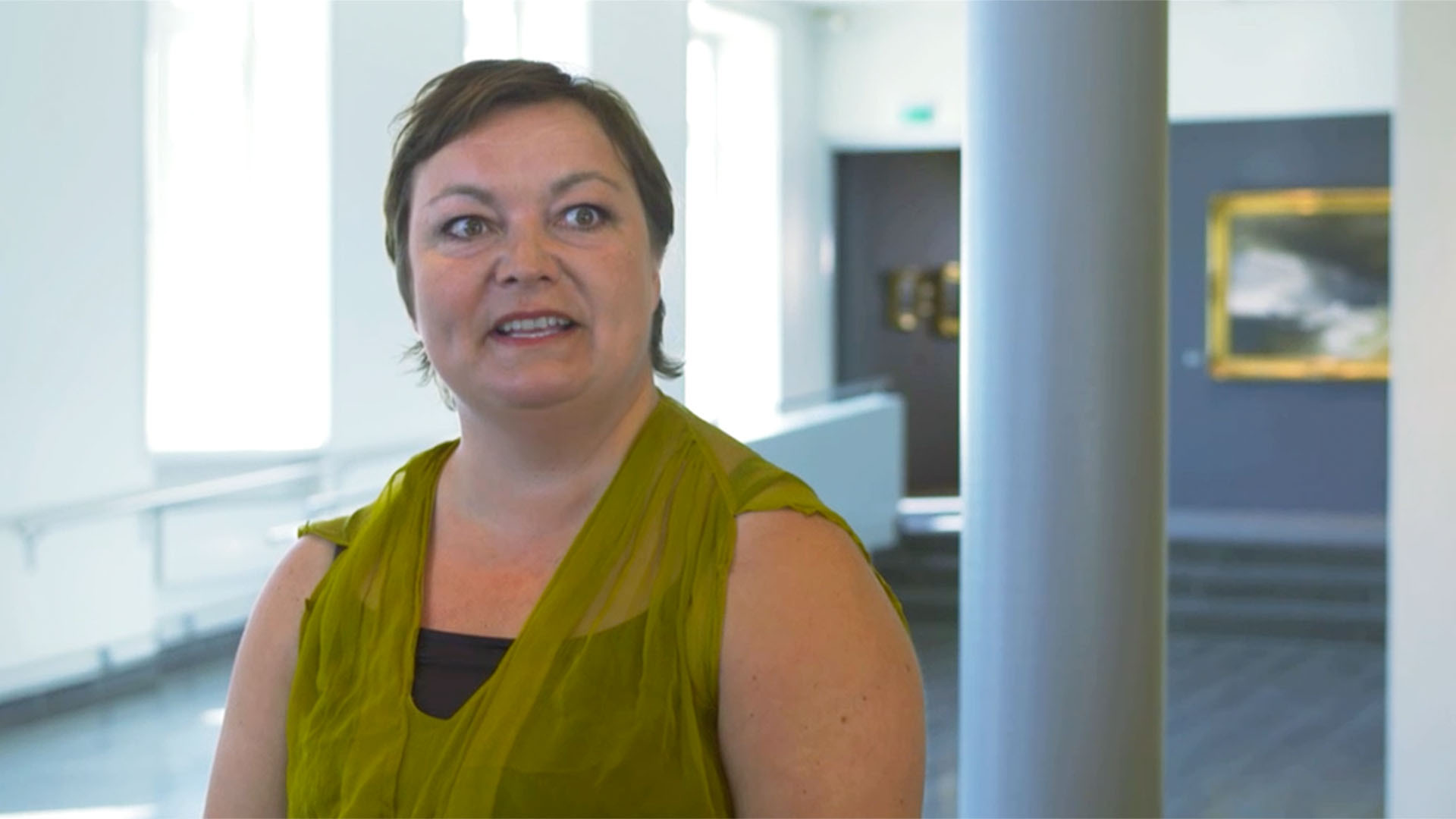 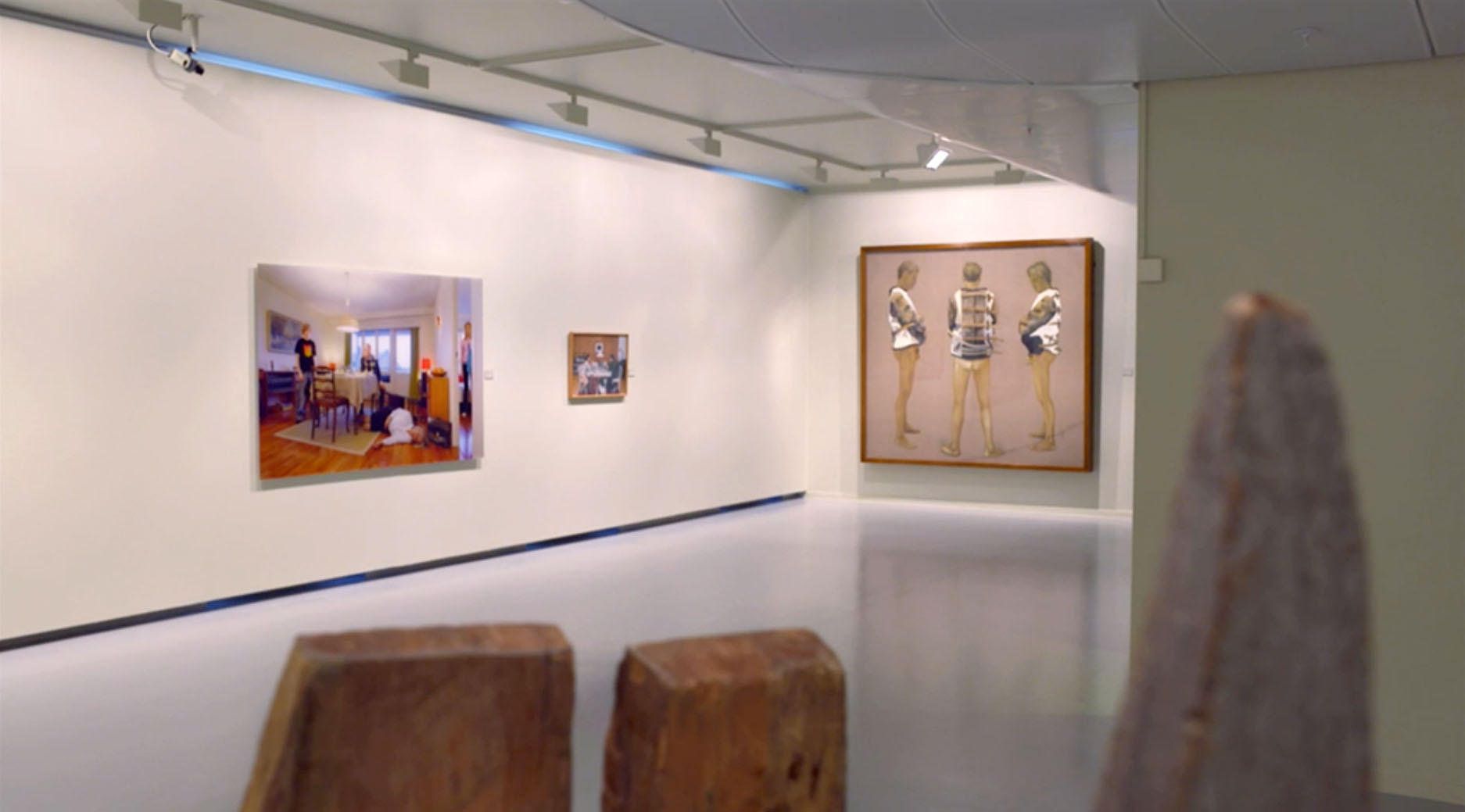 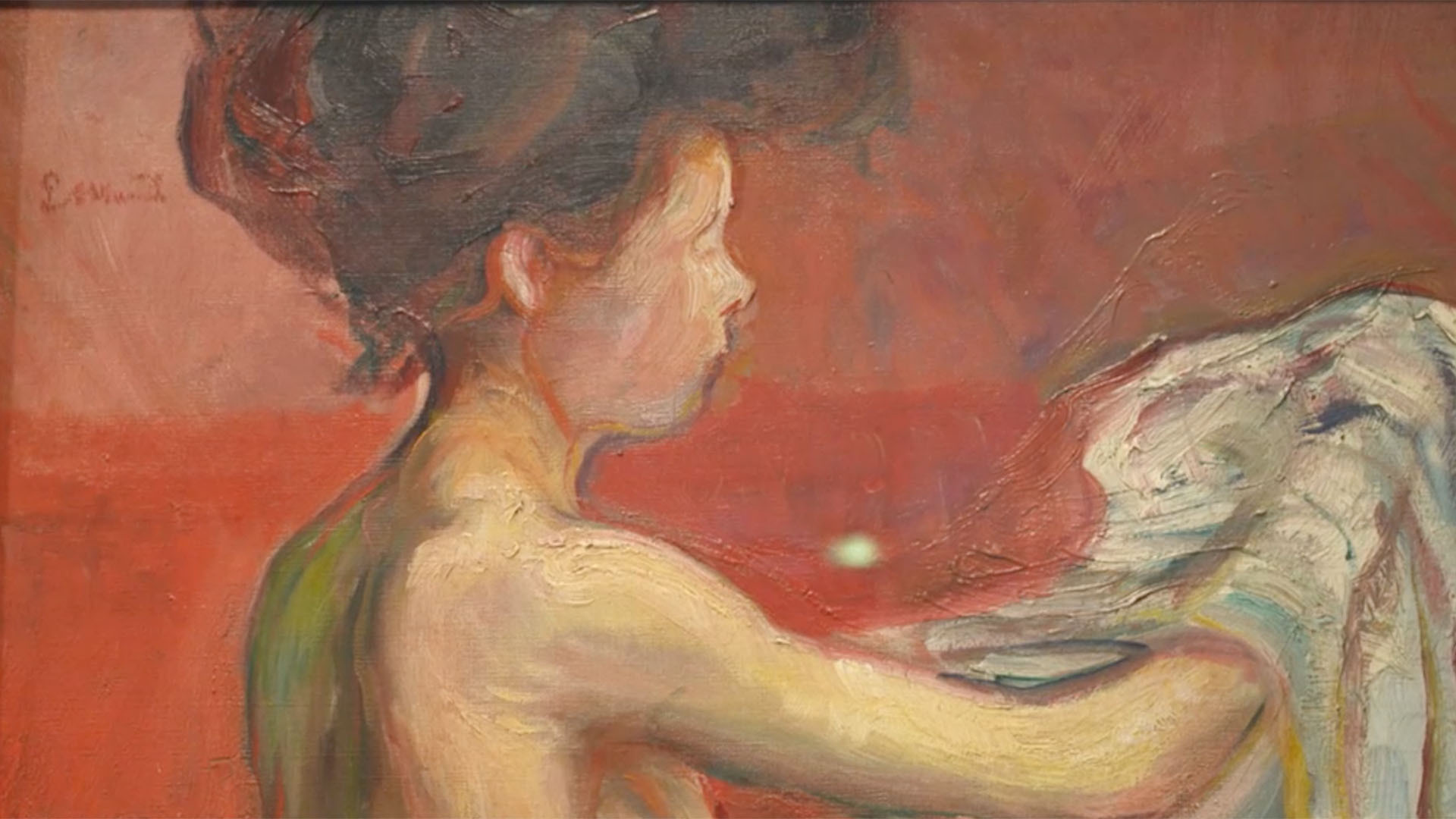 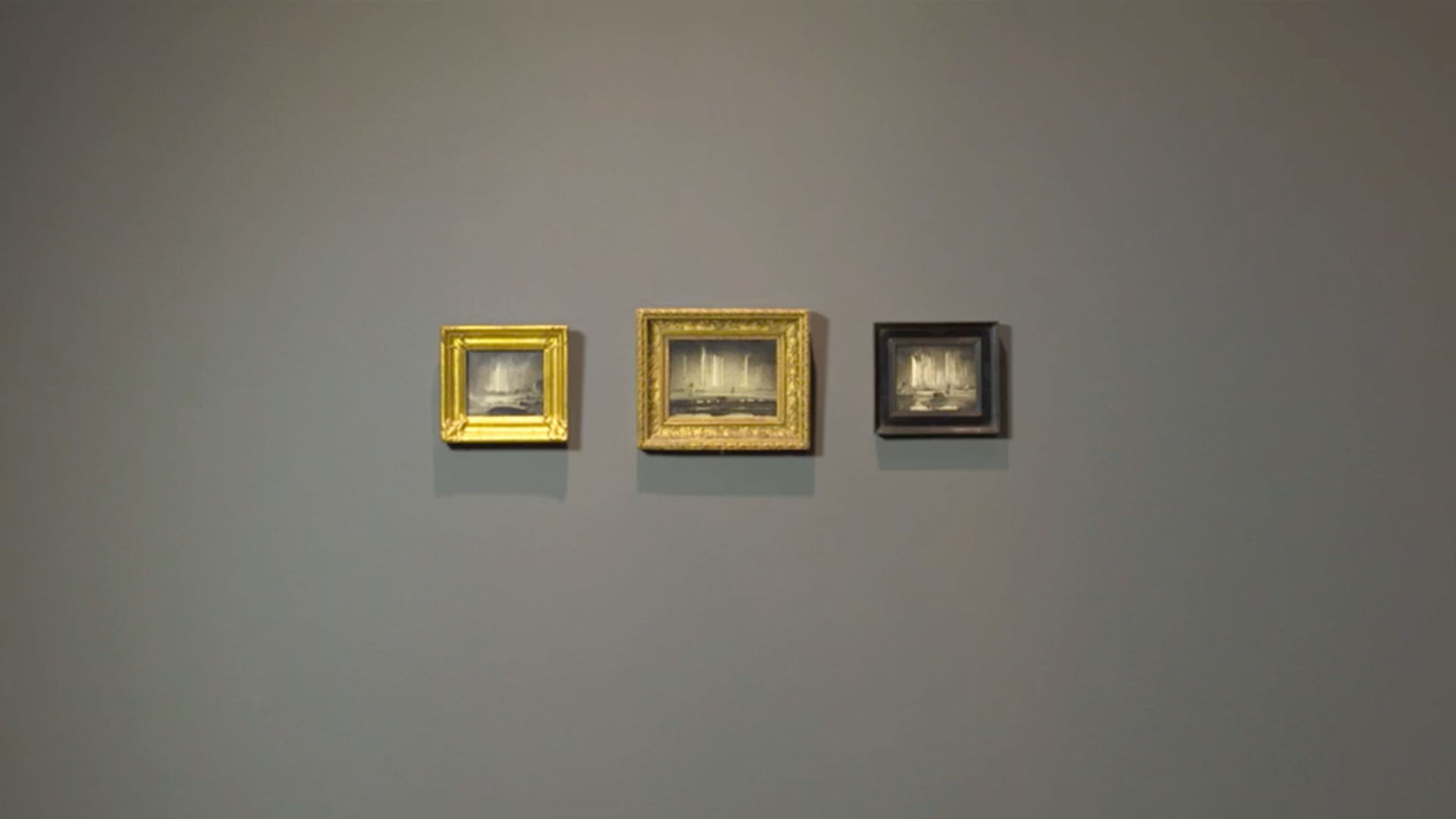 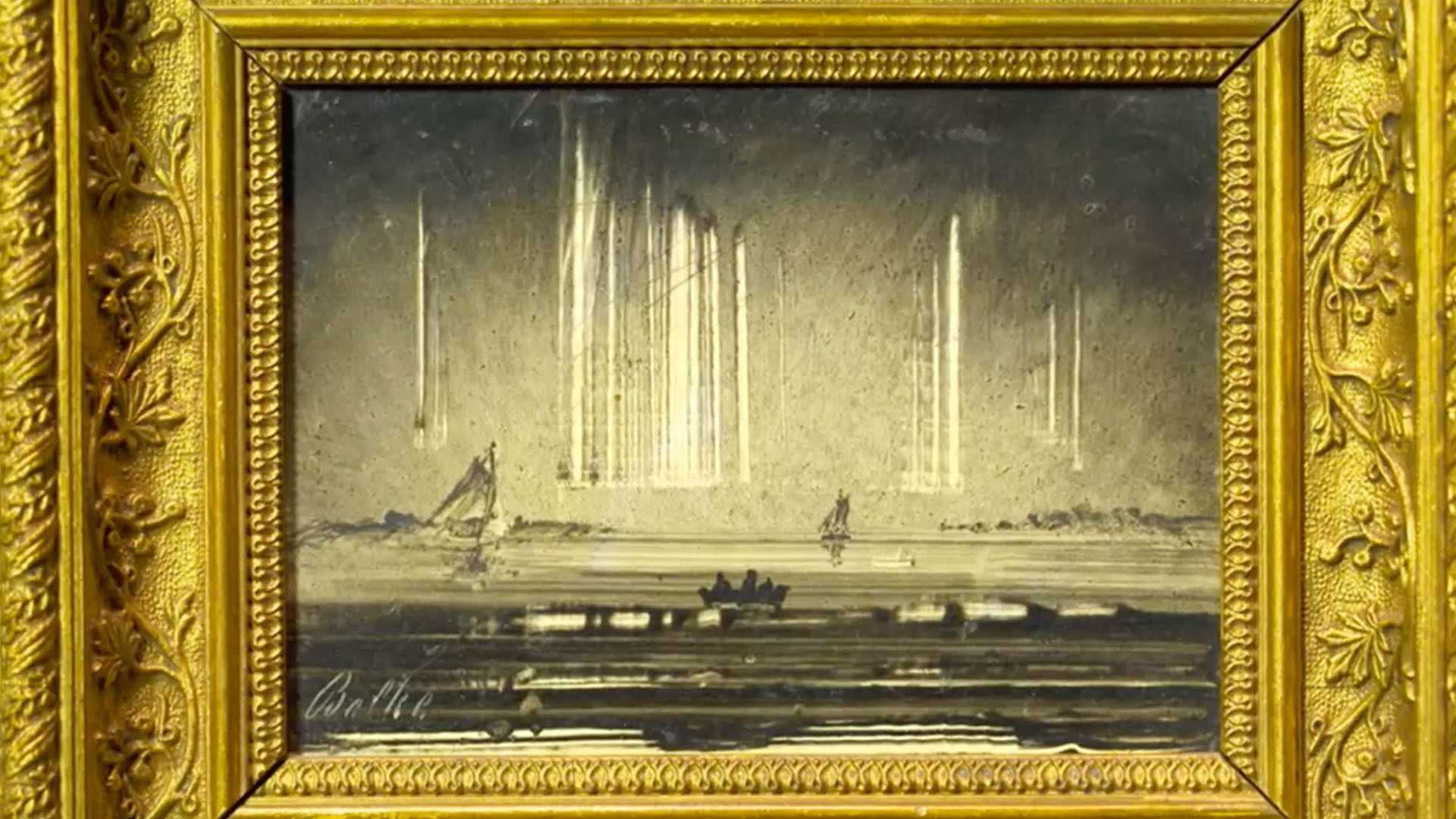 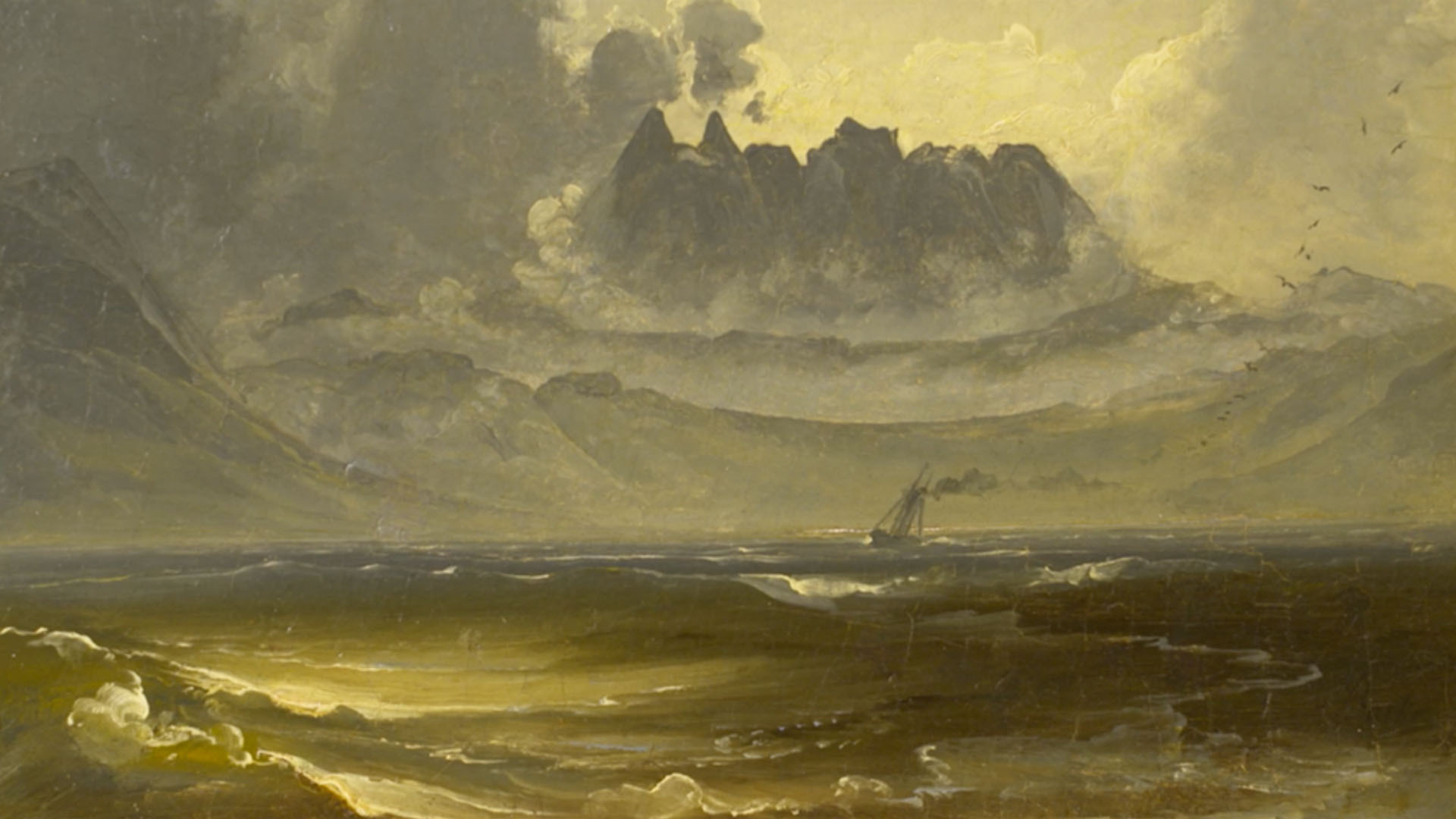 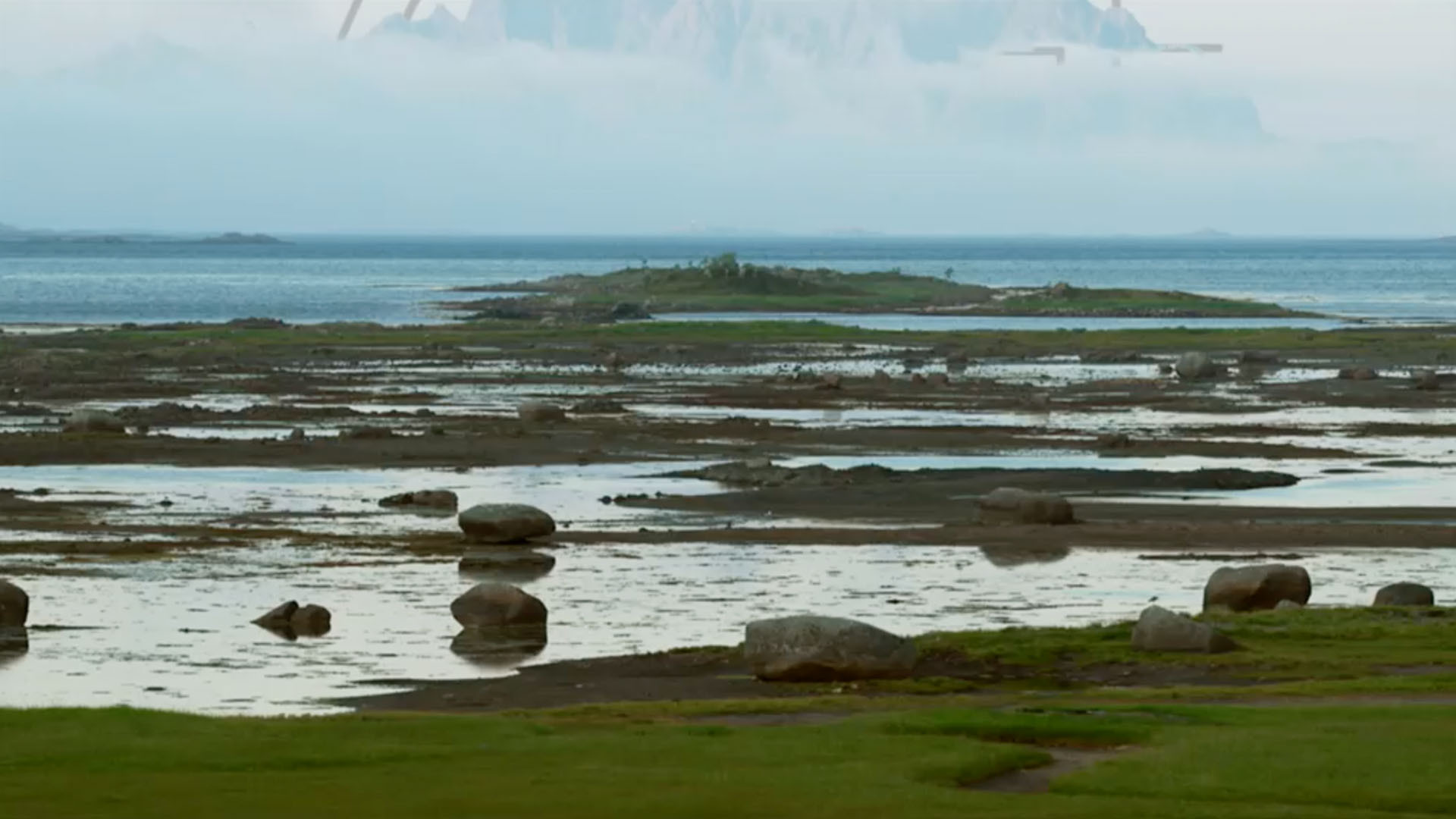