No other building in Vienna symbolizes the former size and power of the Austrian Empire, such as Schönbrunn Palace. Built to rival France's Palace of Versailles, the tremendous building is enthroned with its extensive park in the west of Vienna. Its splendor and history attract thousands of visitors every year, who search to learn more about the Austrian imperial life. Schönbrunn is not the only historic site in the city, but is one of the most important ones today serving also as a venue for numerous events and markets of all kinds. 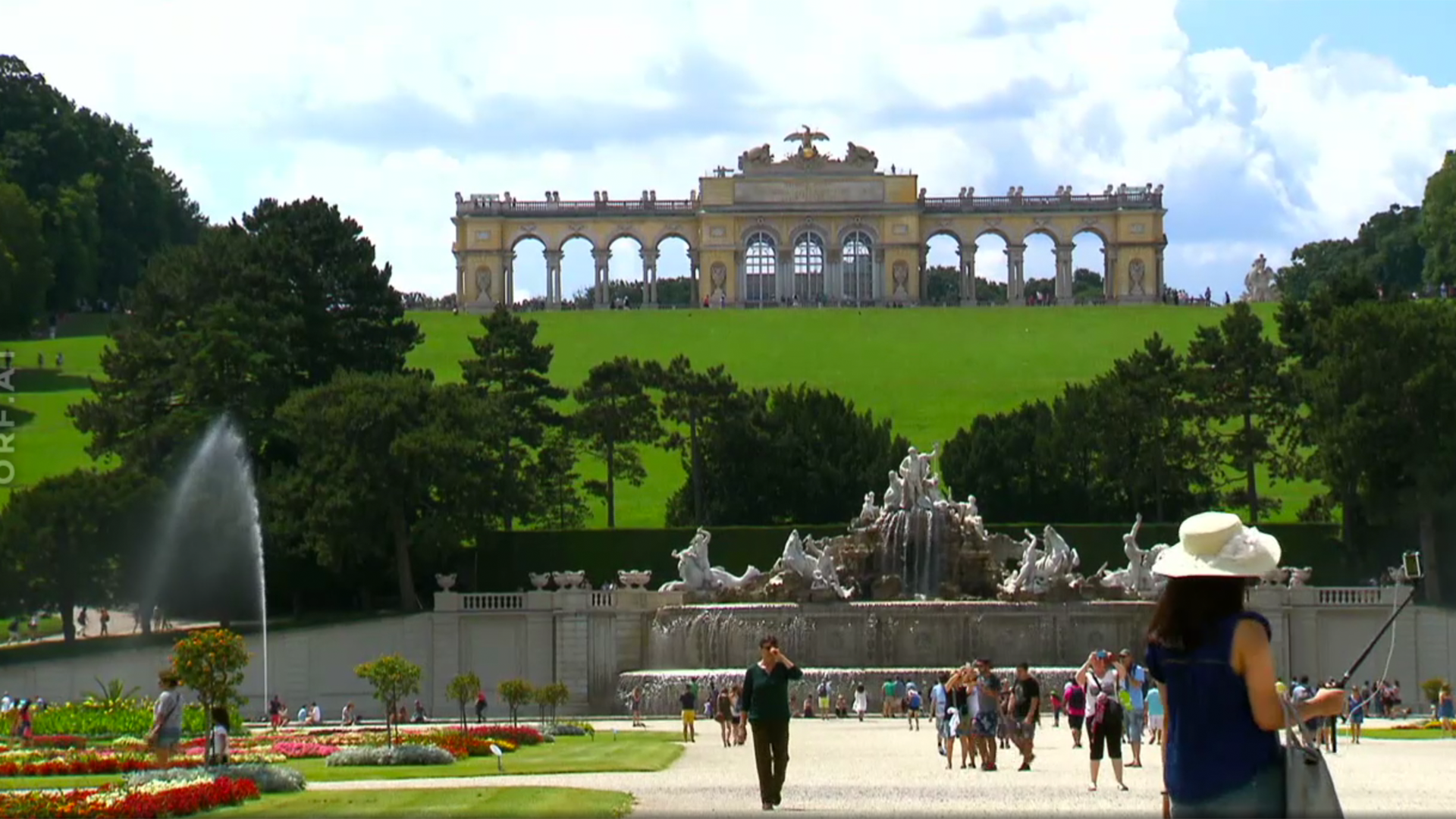 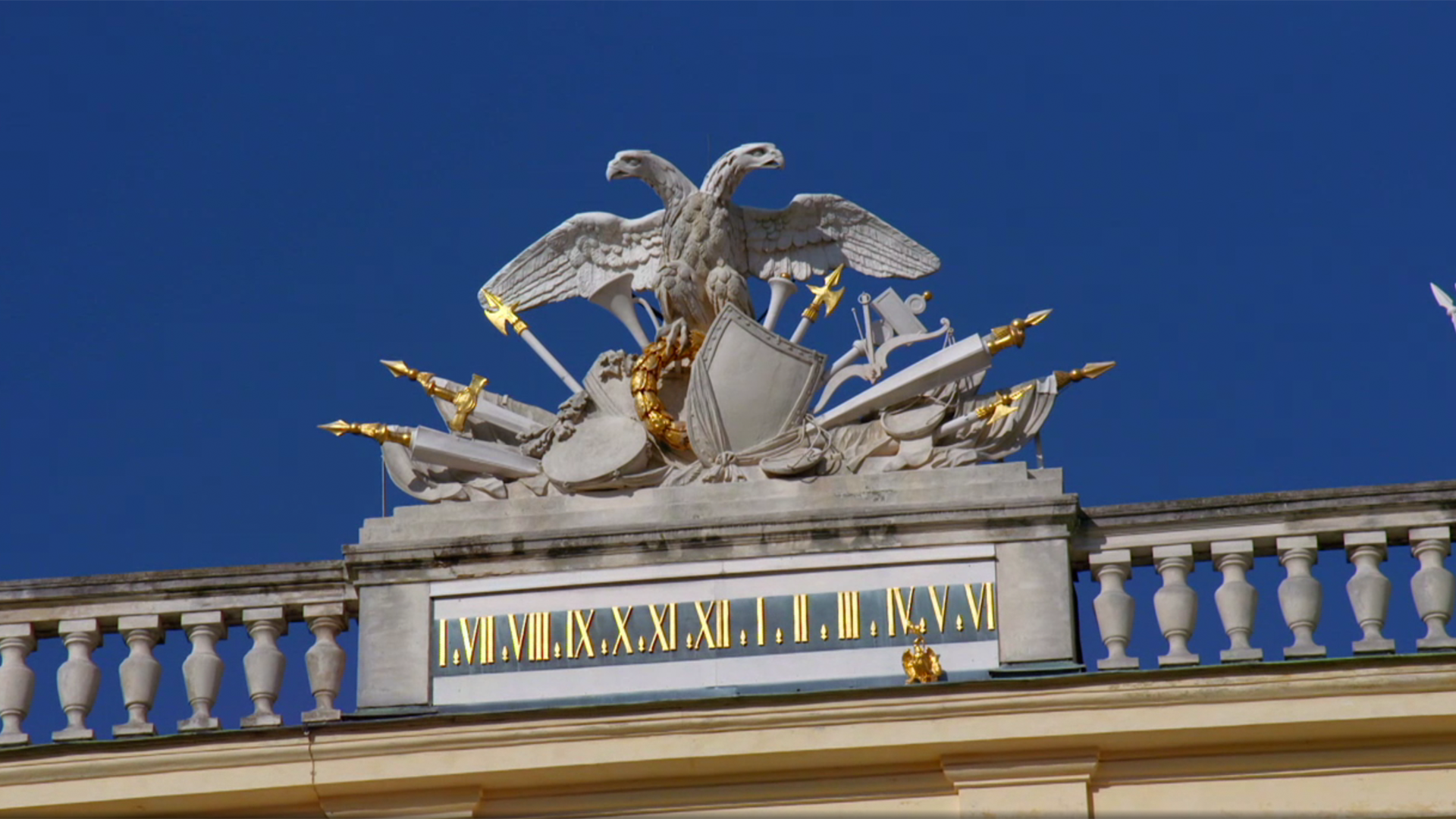 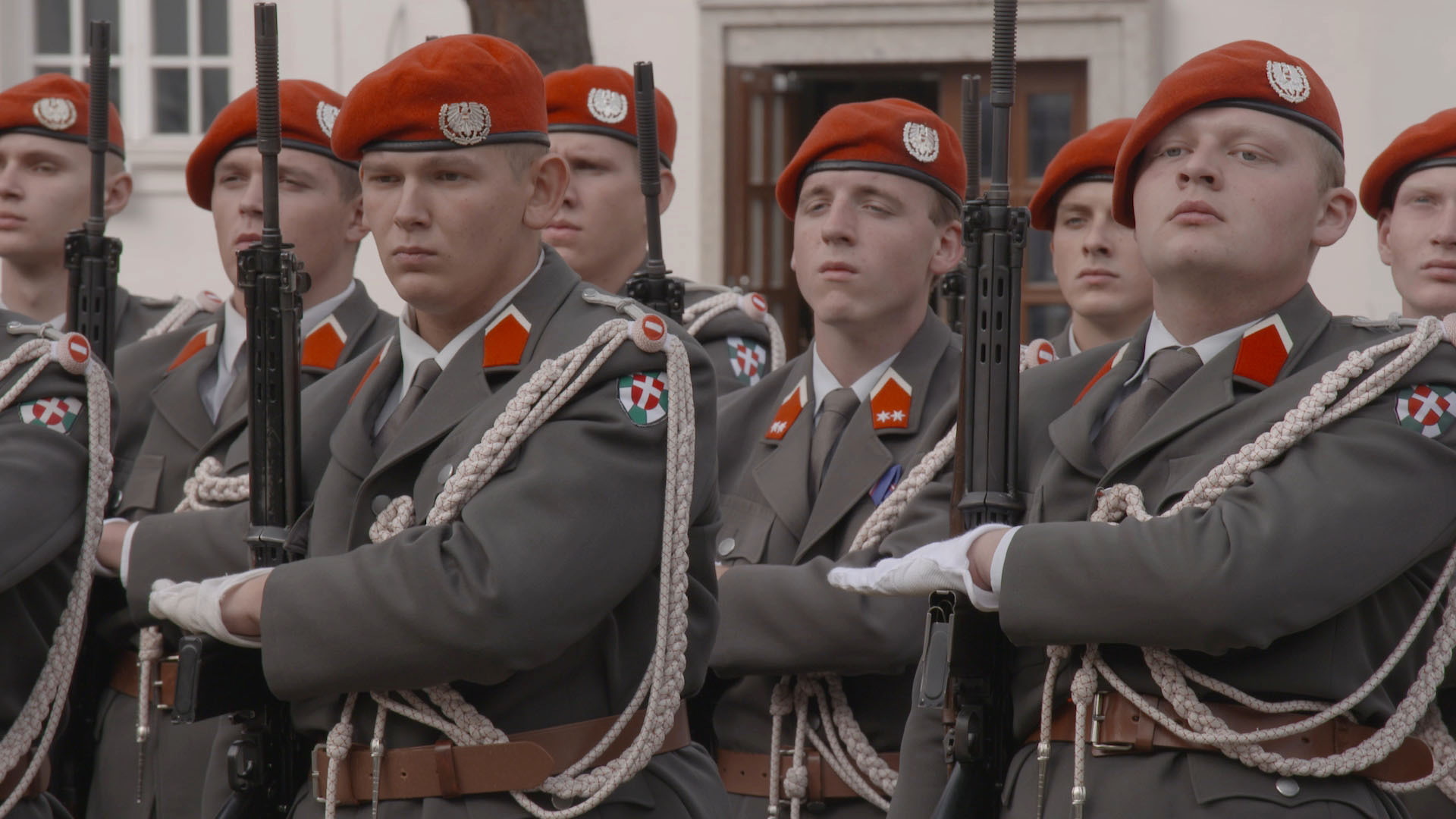 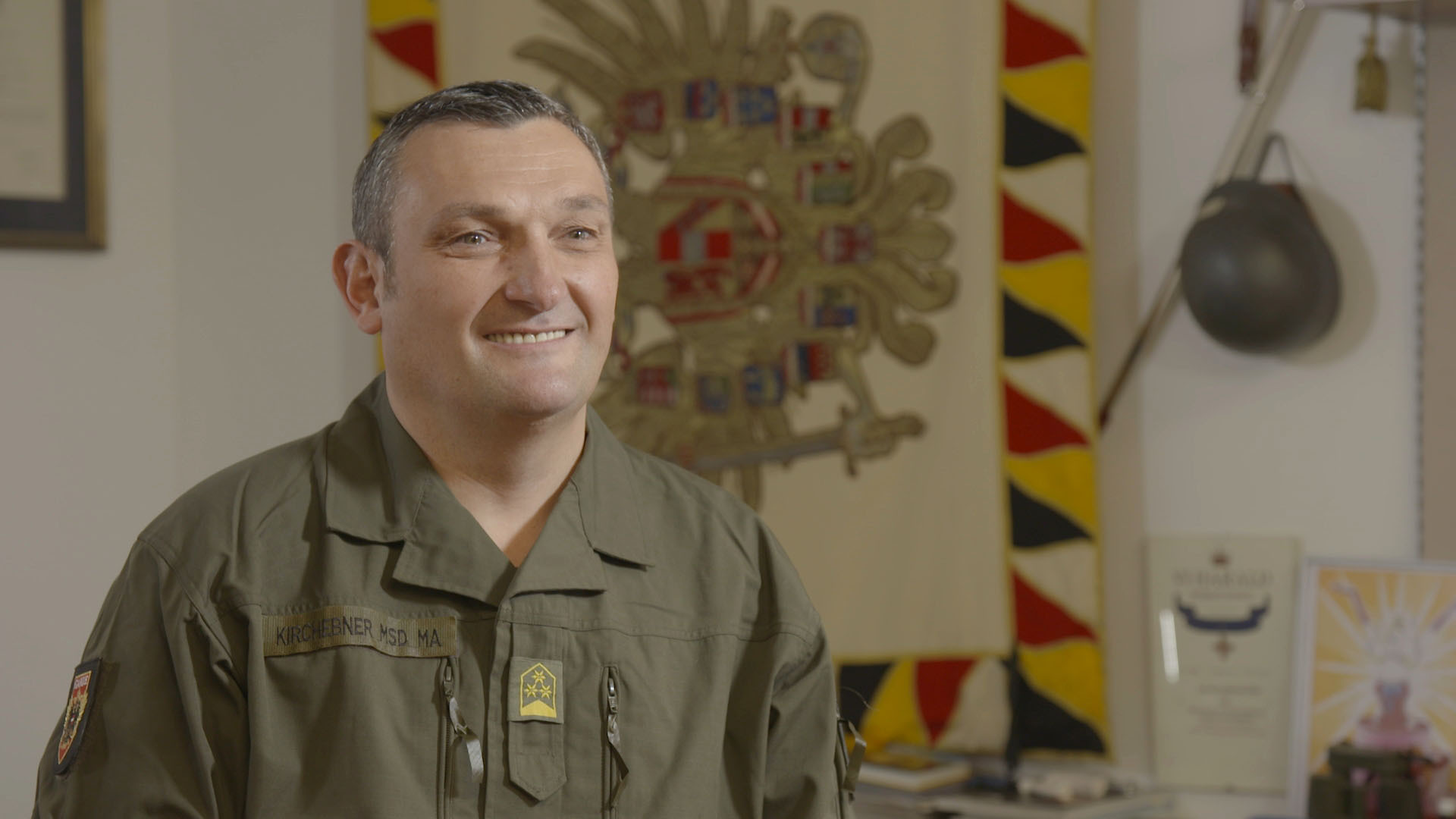 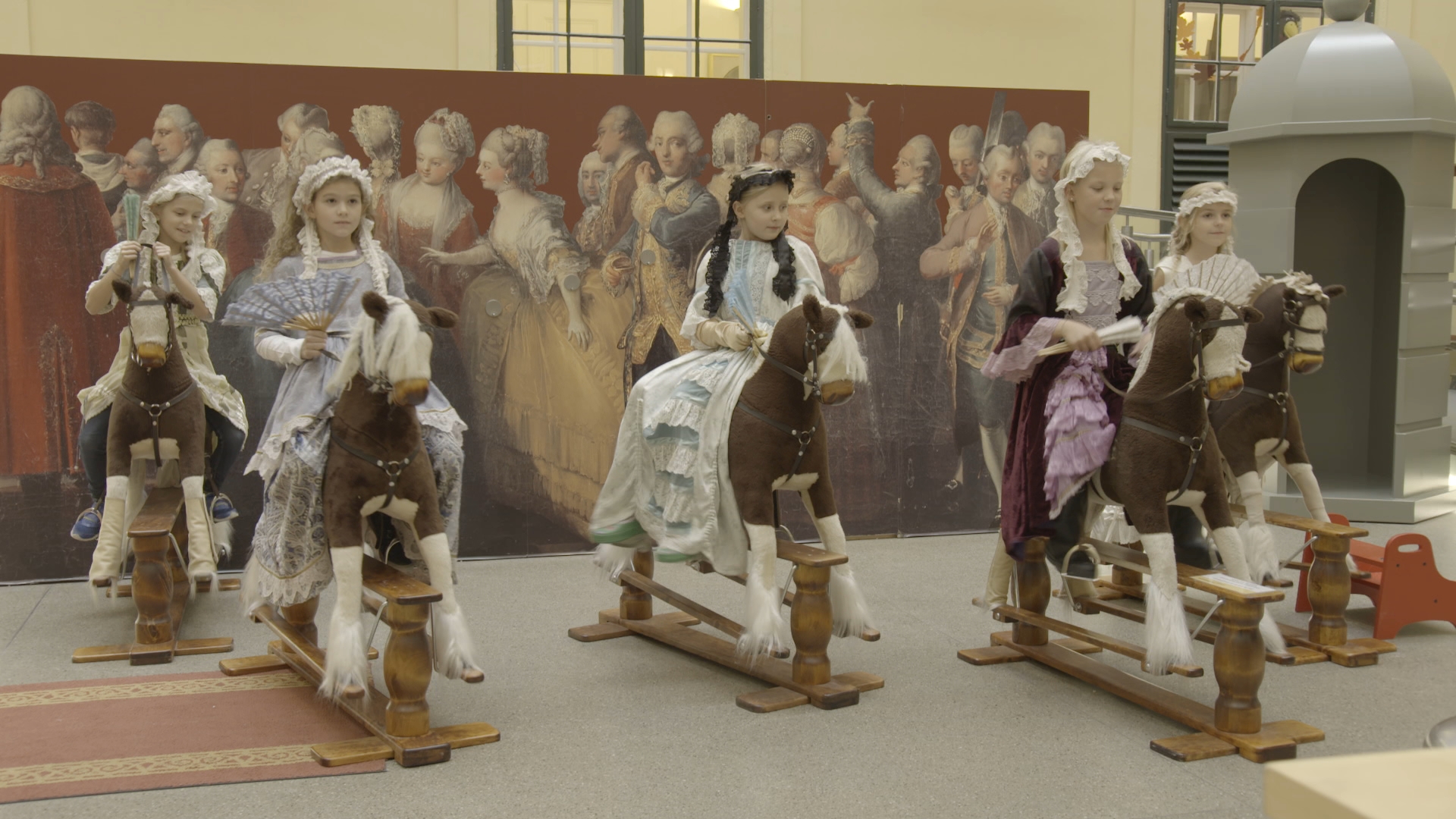 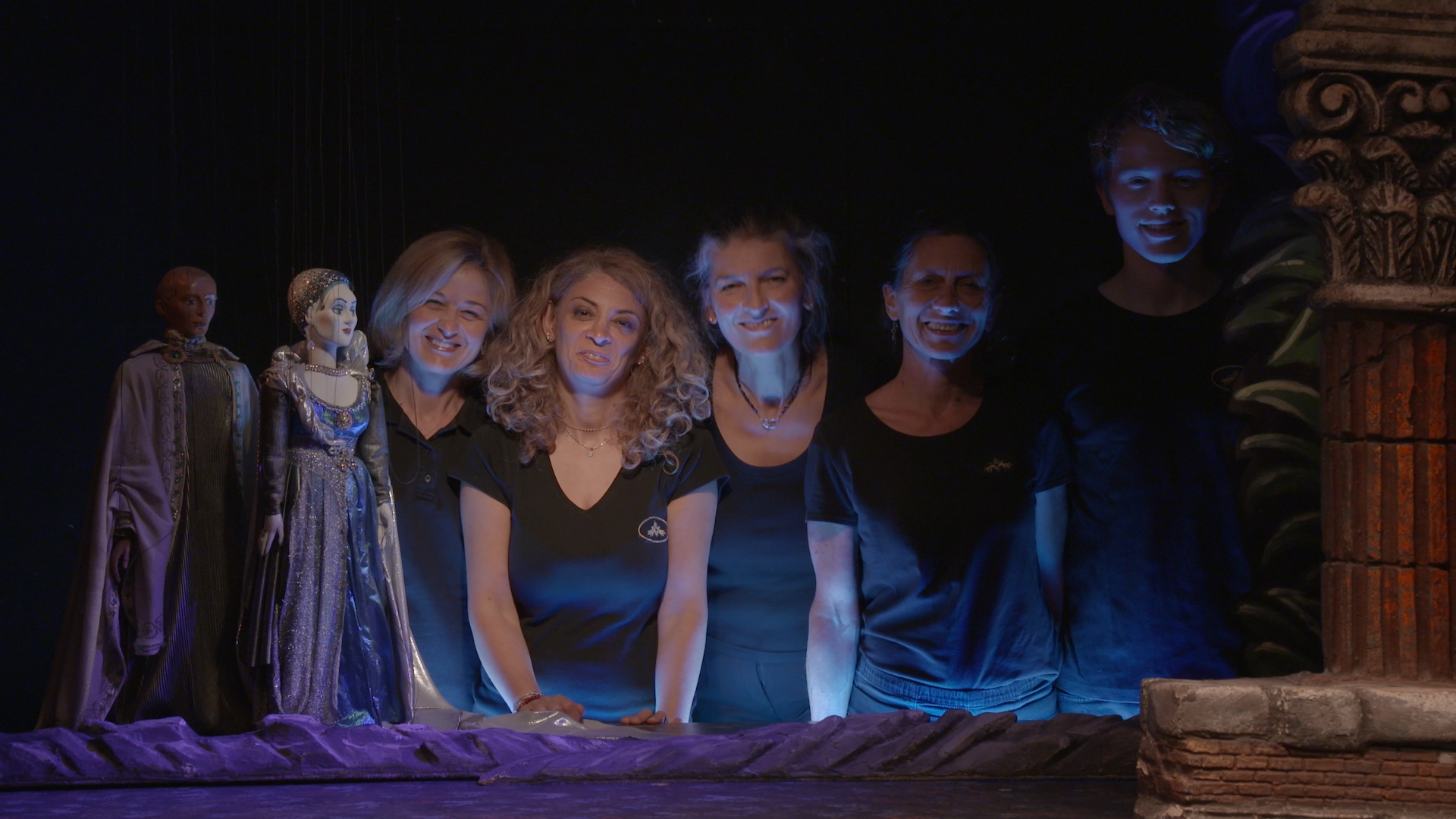 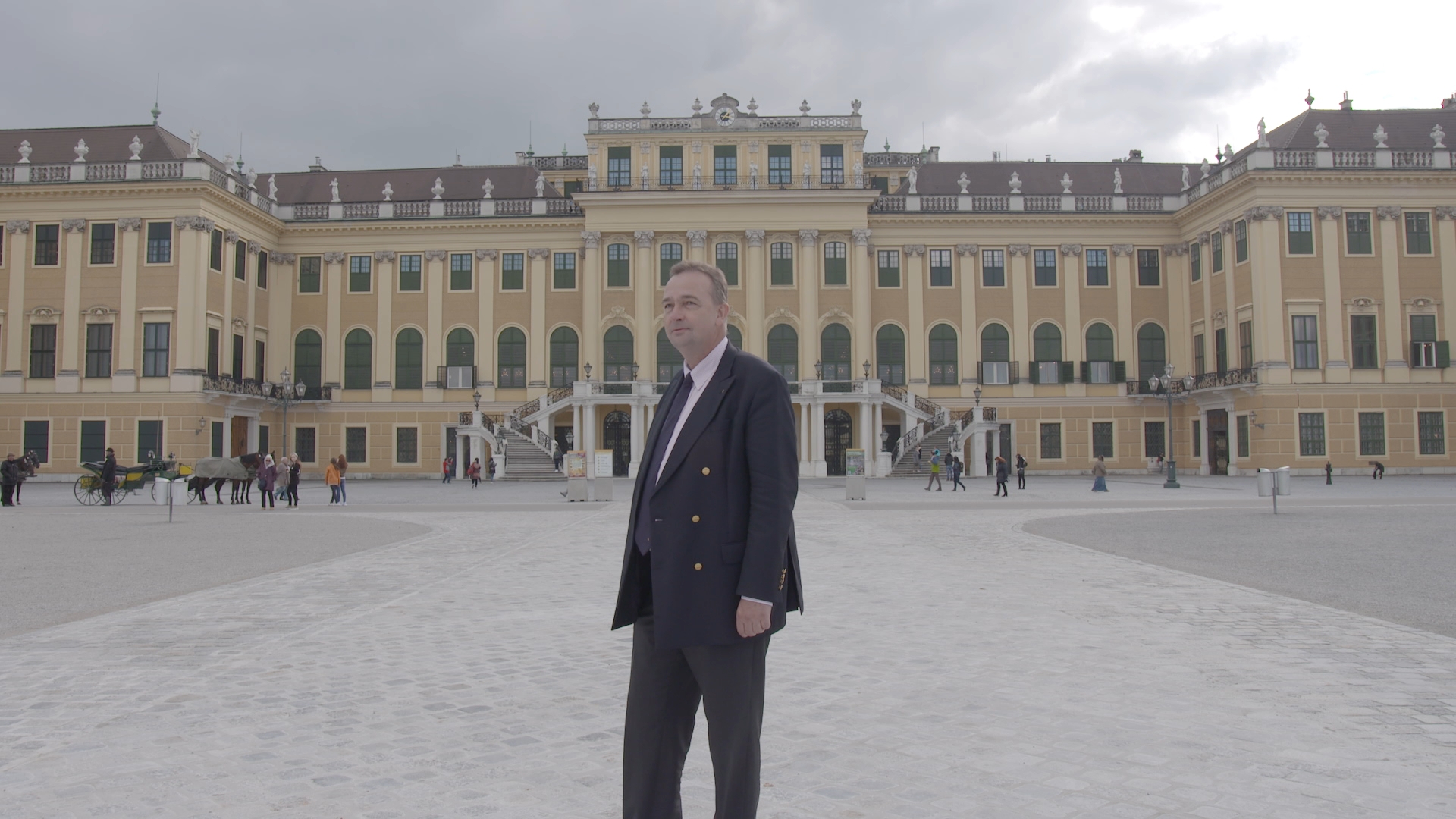 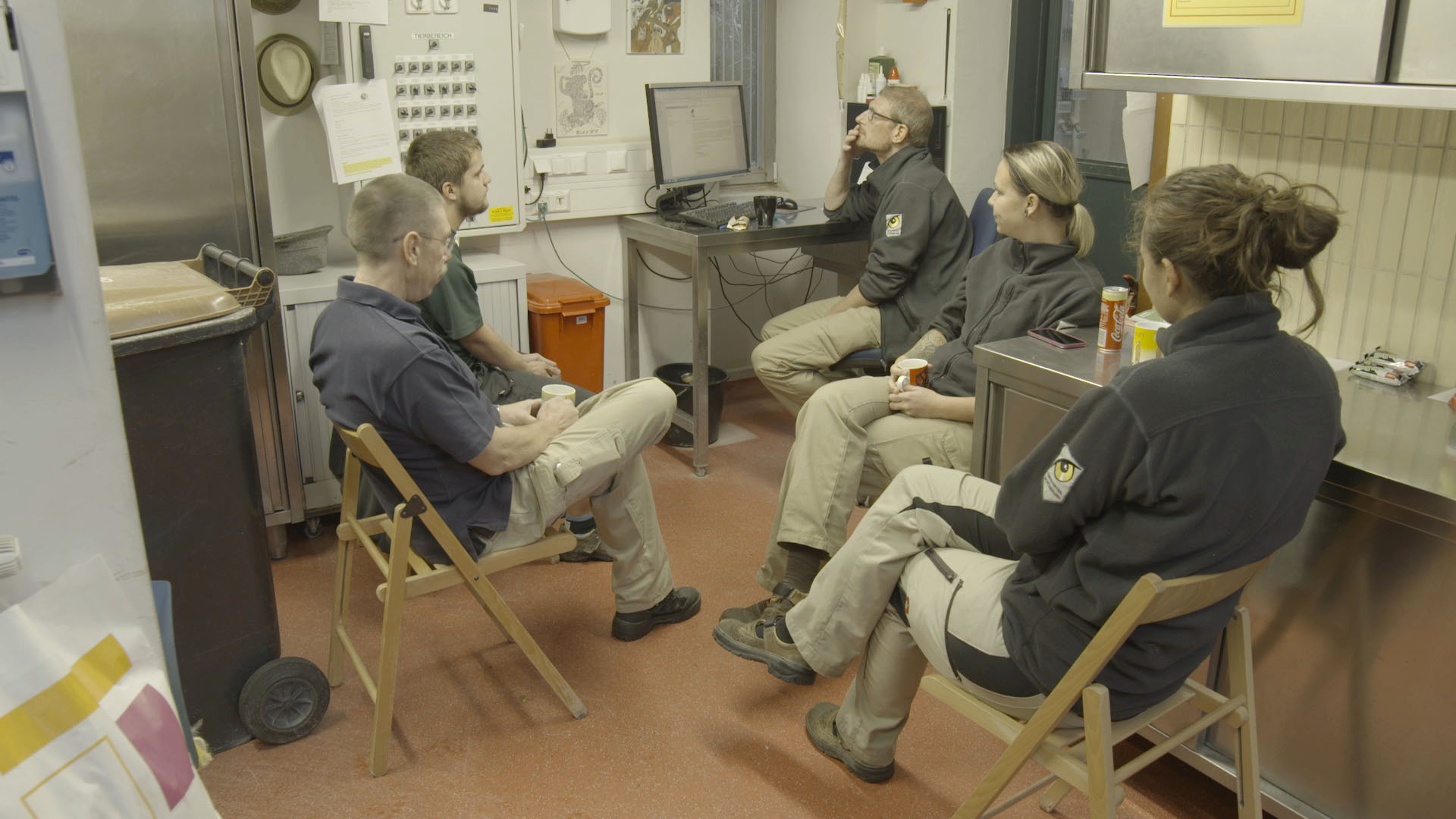