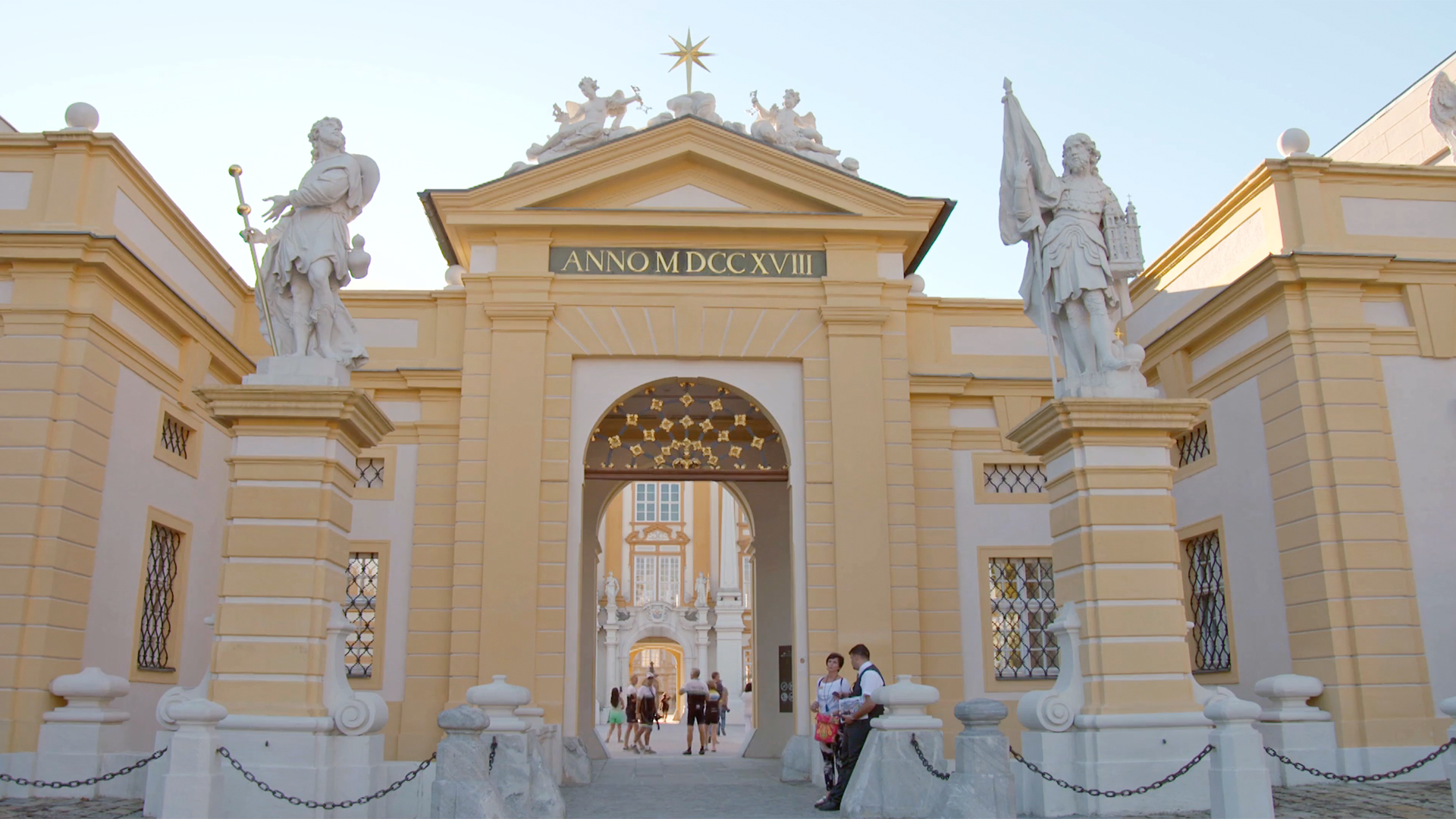 The new issue of the series "Heritage Austria" presents the Lower Austrian Abbey Melk, which, being one of the largest and the most visited tourist destinations in Austria, is little known.

Abbey Melk has been inhabited by Benedictine monks for over 900 years. However, a large part of the activities that occur within the abbey are managed by employees of the abbey. Thus, the abbey is not only a spiritual and tourist center, it is also one of the largest employers in the region.
The film also casts historical glances at the time of Protestantism or National Socialism, when Mauthausen's largest subcamp was located in Melk, making it clear that the cosmopolitan and peaceful coexistence of people of different faiths and political attitudes is not a matter of course, but a special privilege that the people of Melk and its visitors appreciate today.

A coproduction of Clever Contents GmbH and ORF III in cooperation with the Federal Chancellery, Burghauptmannschaft Österreich and WienTourismus 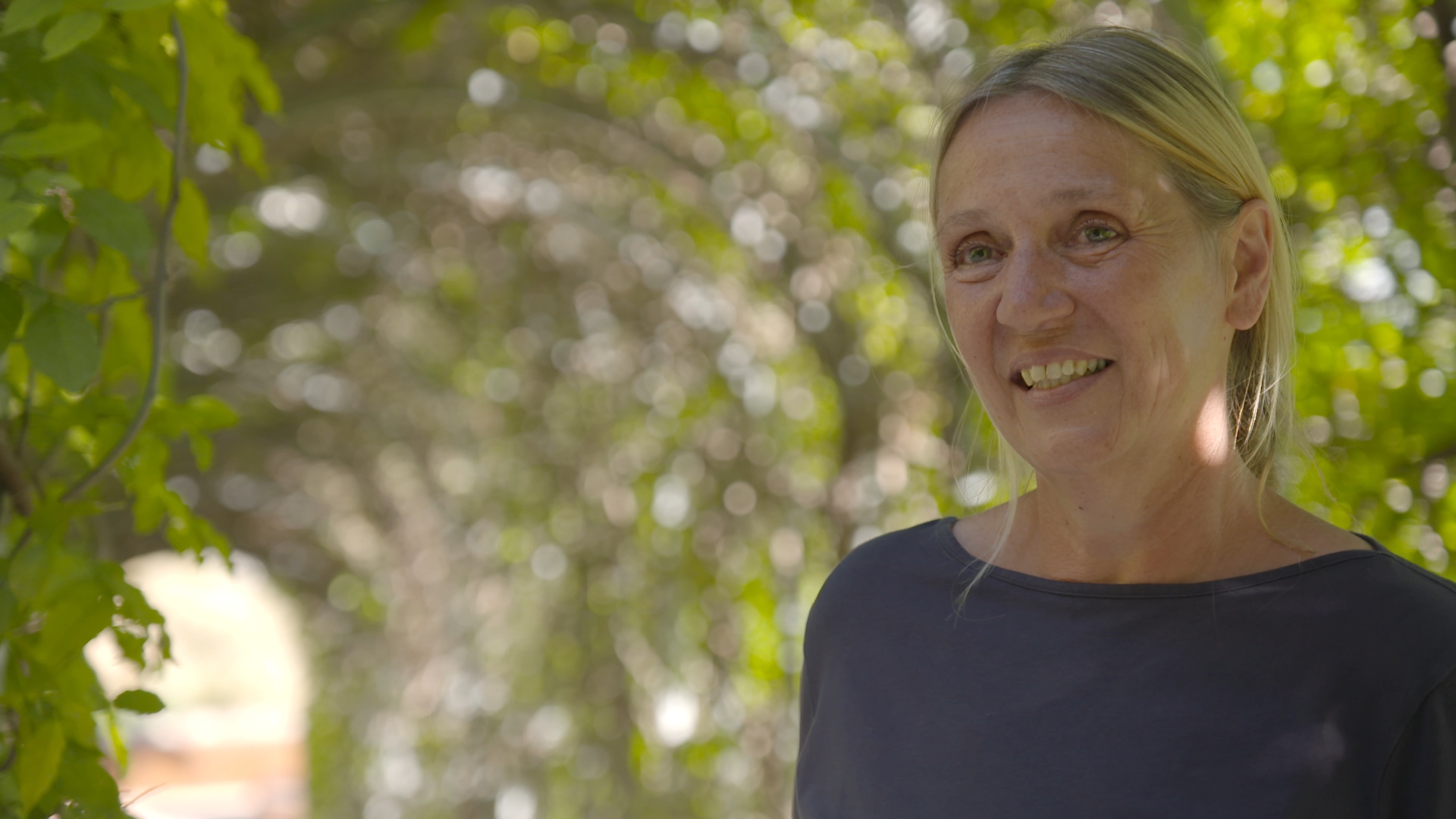 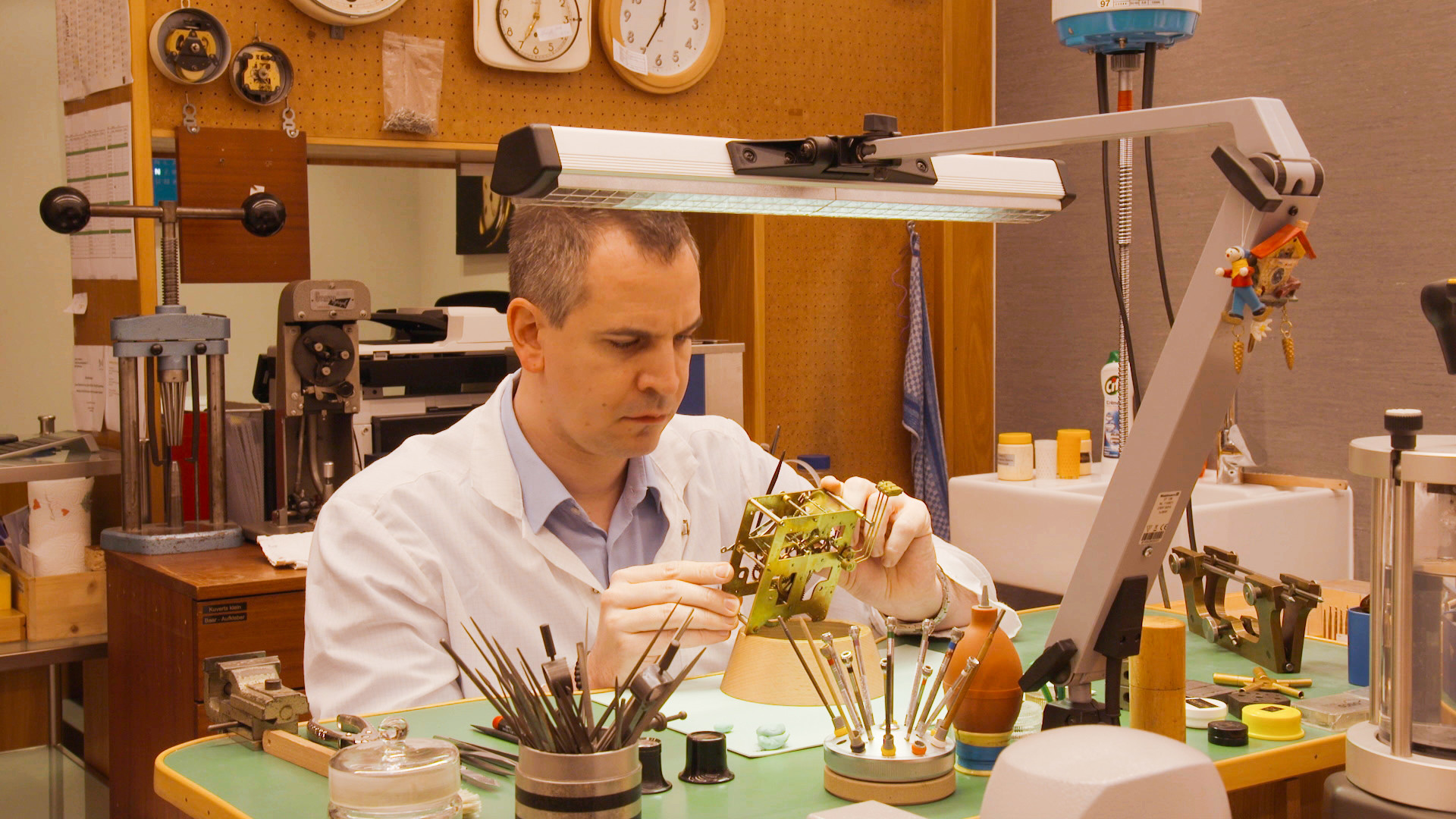 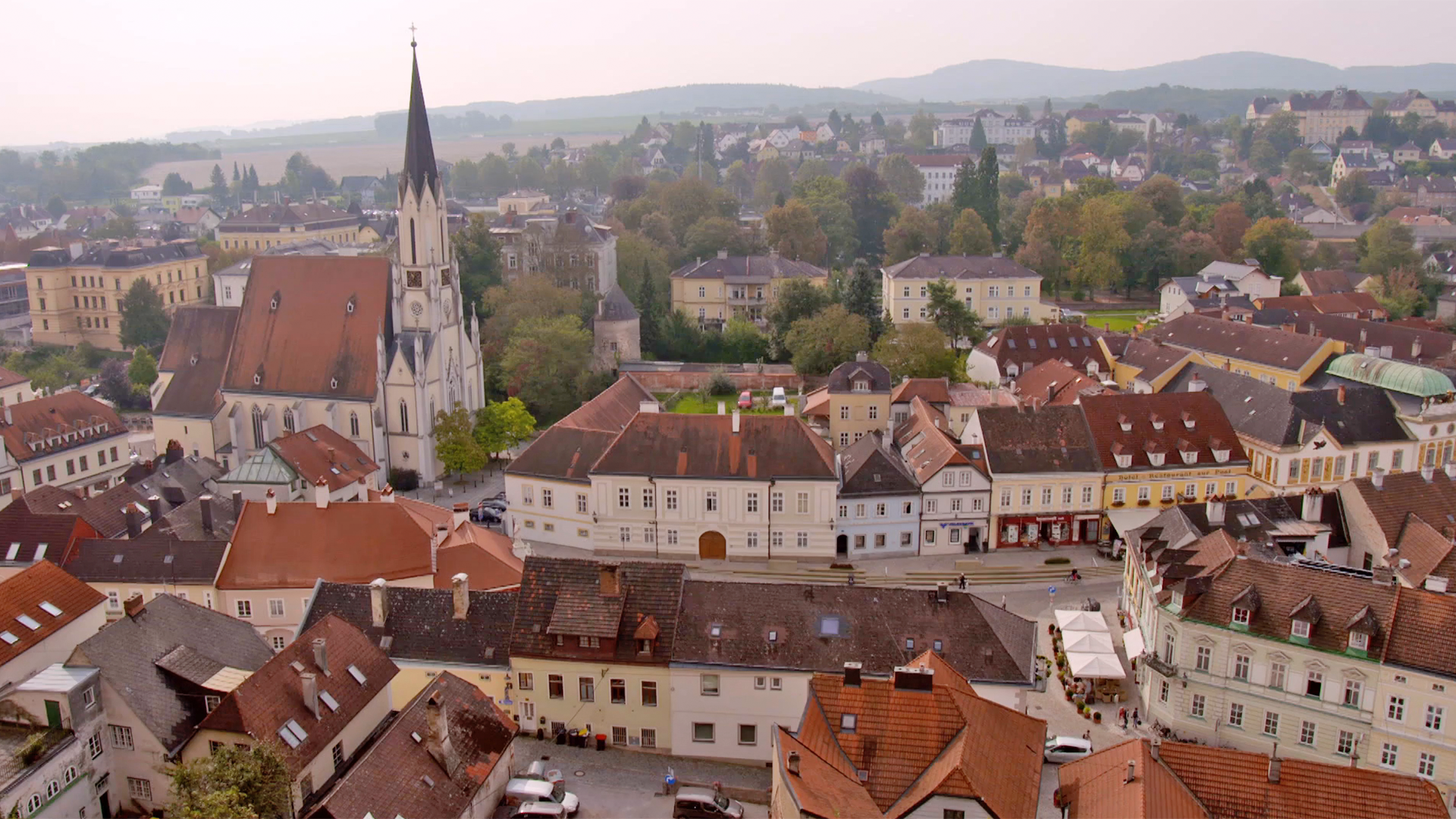 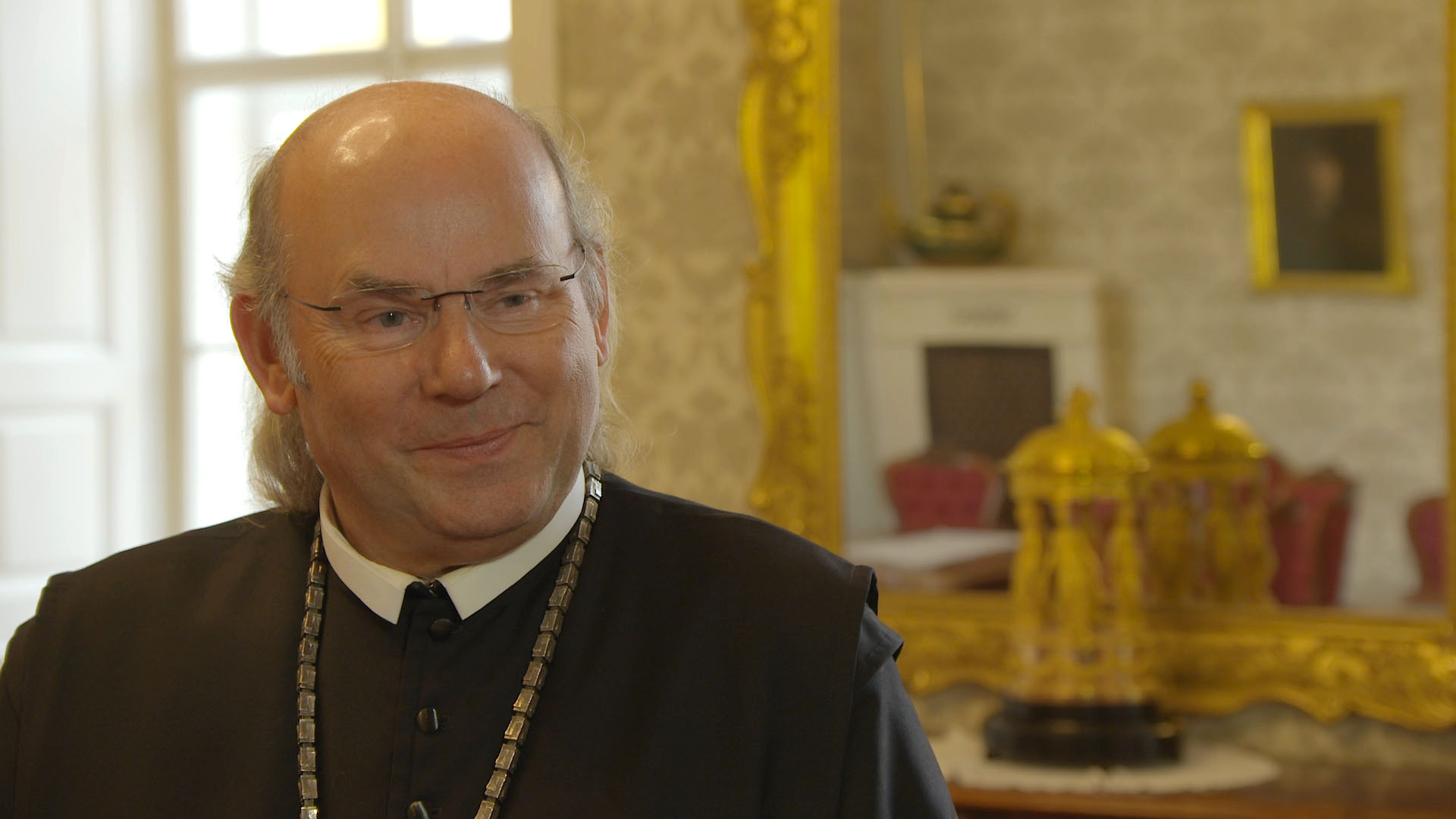 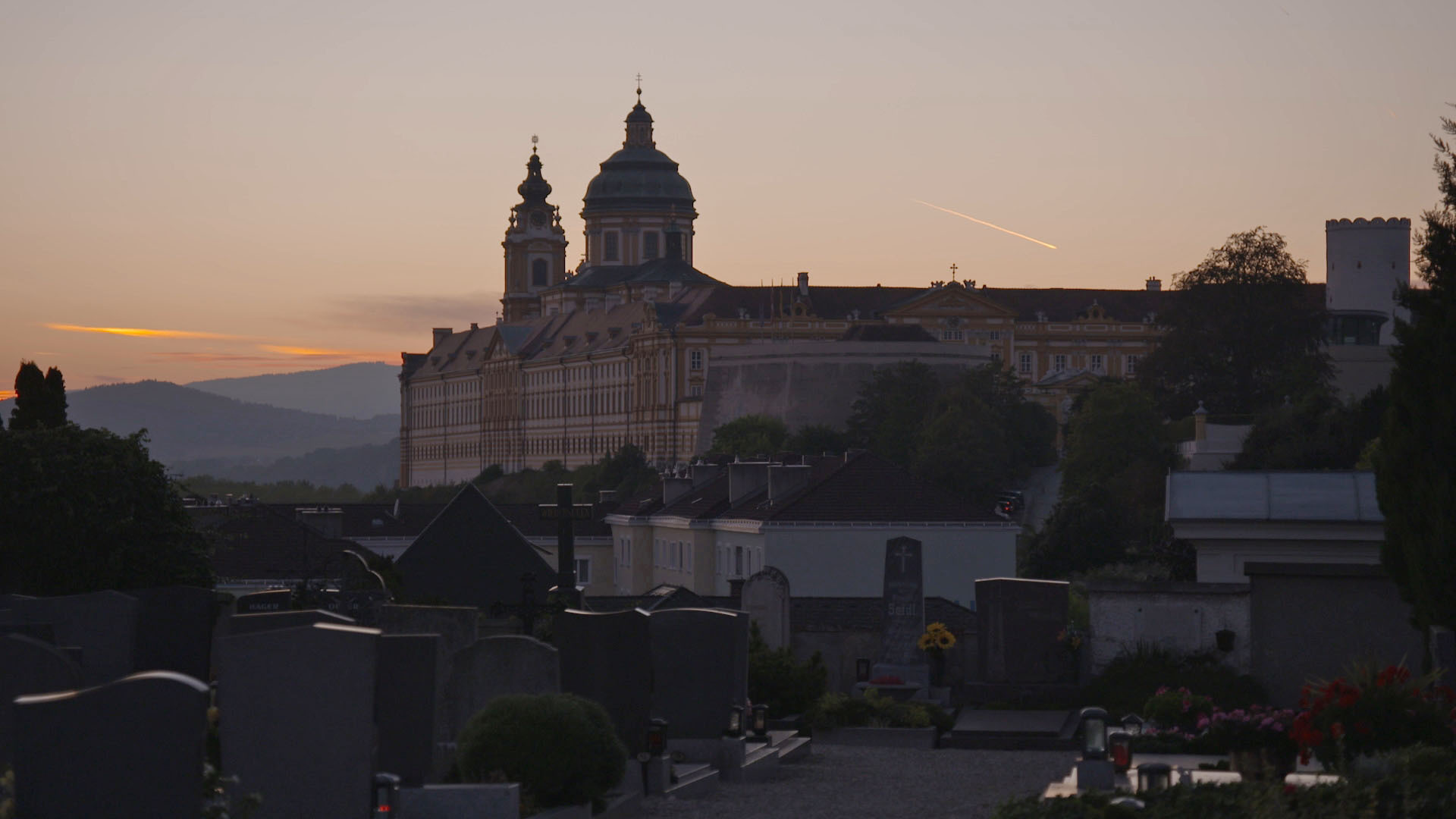 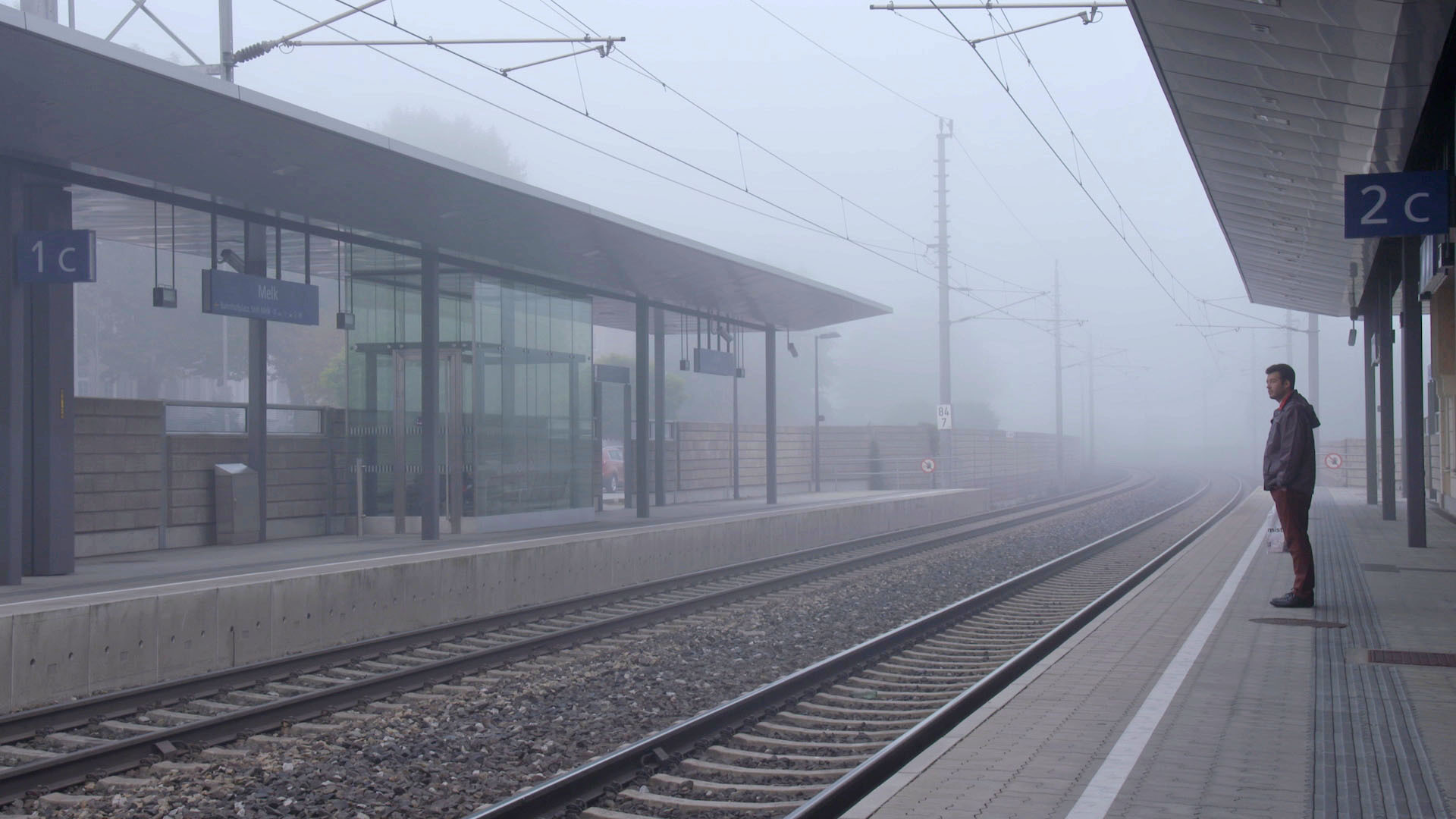 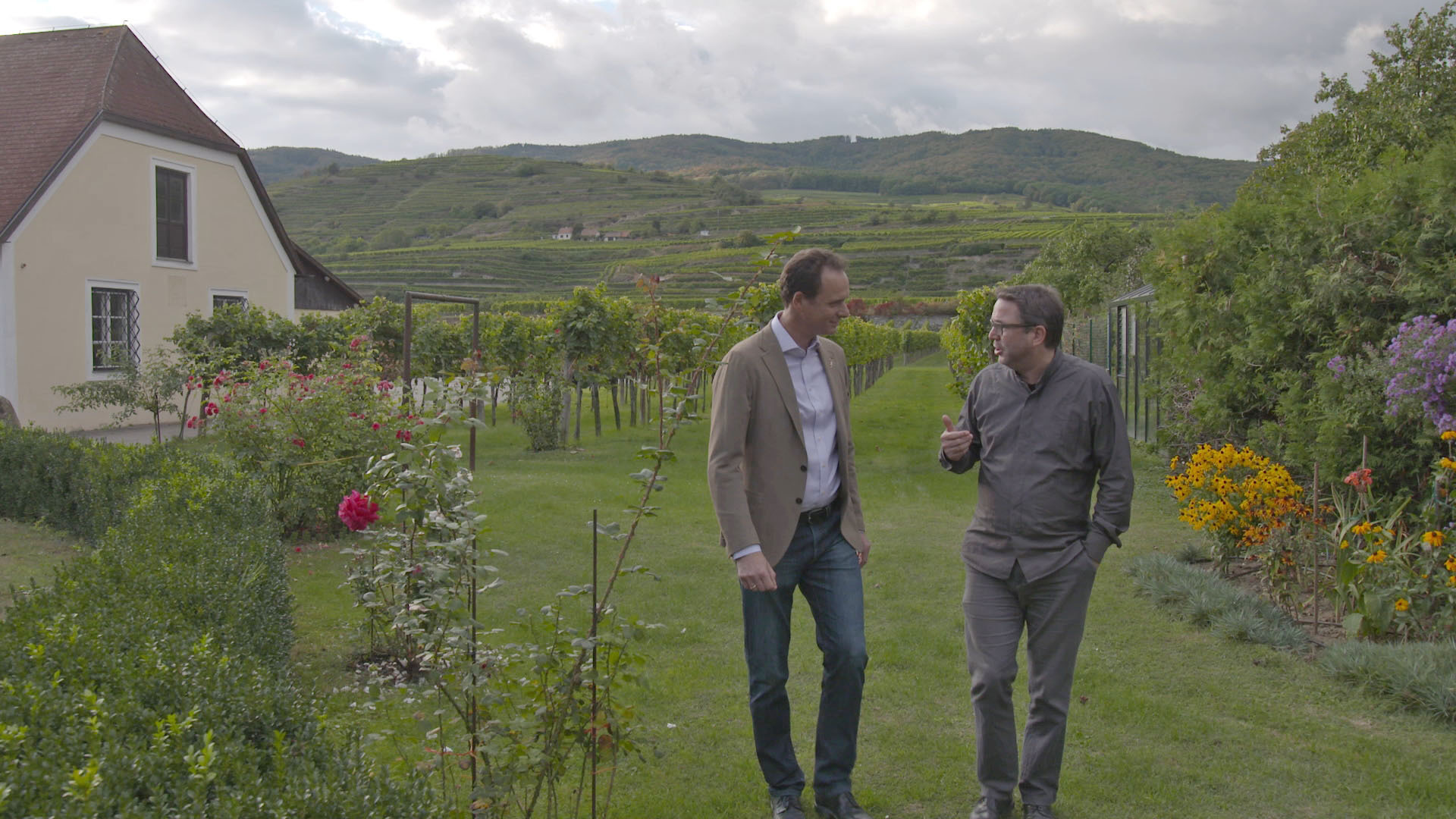 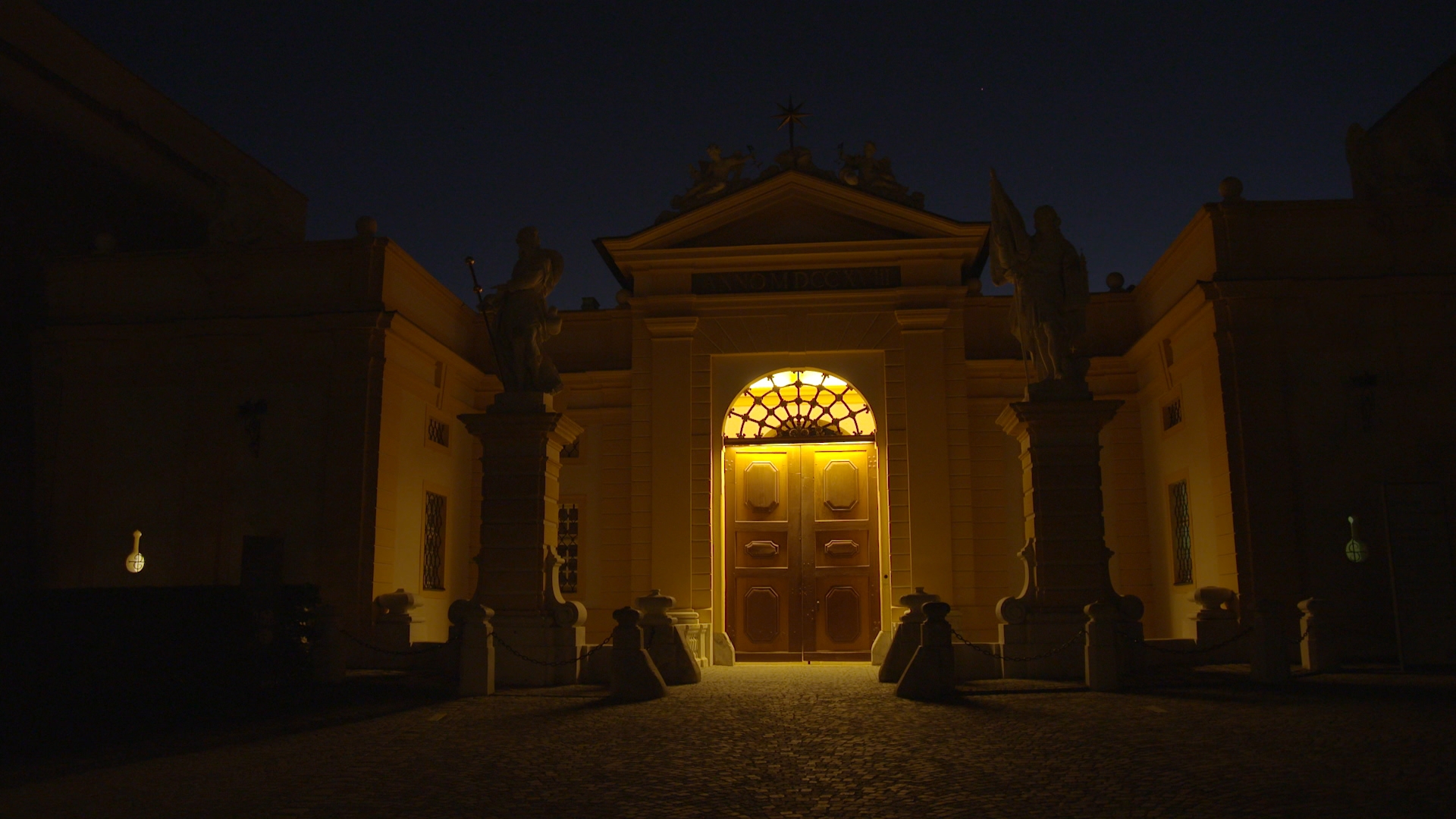 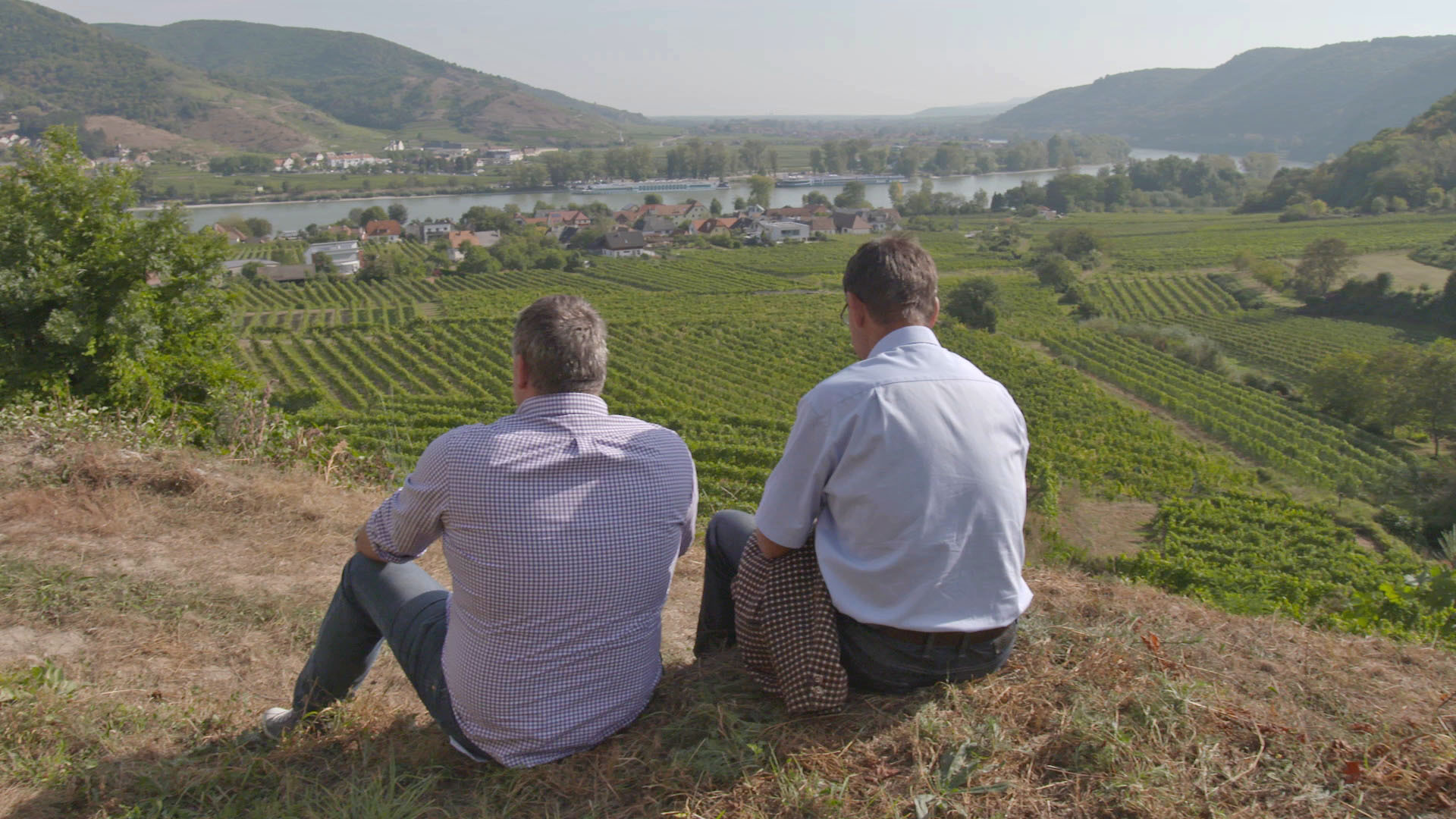 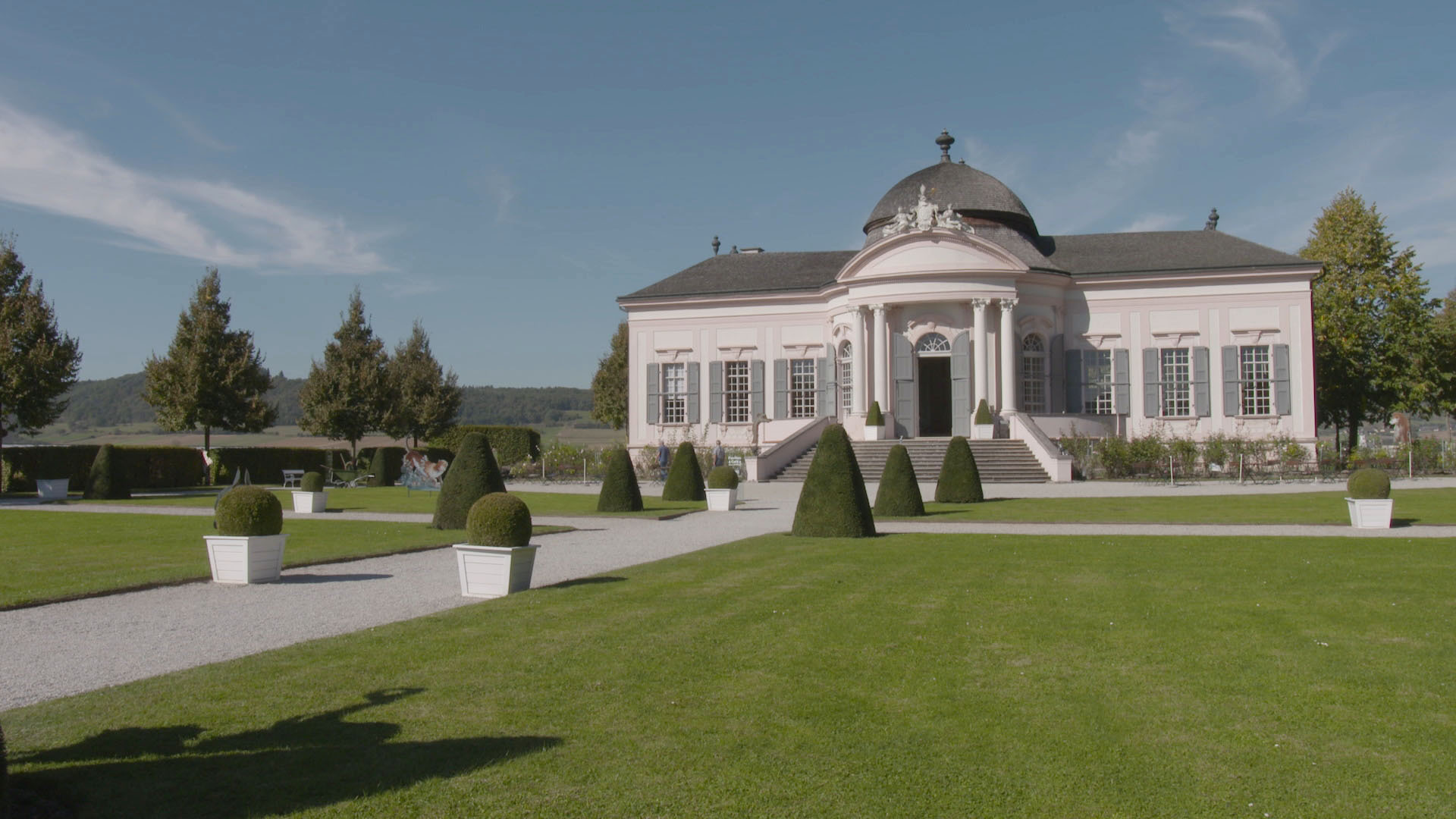 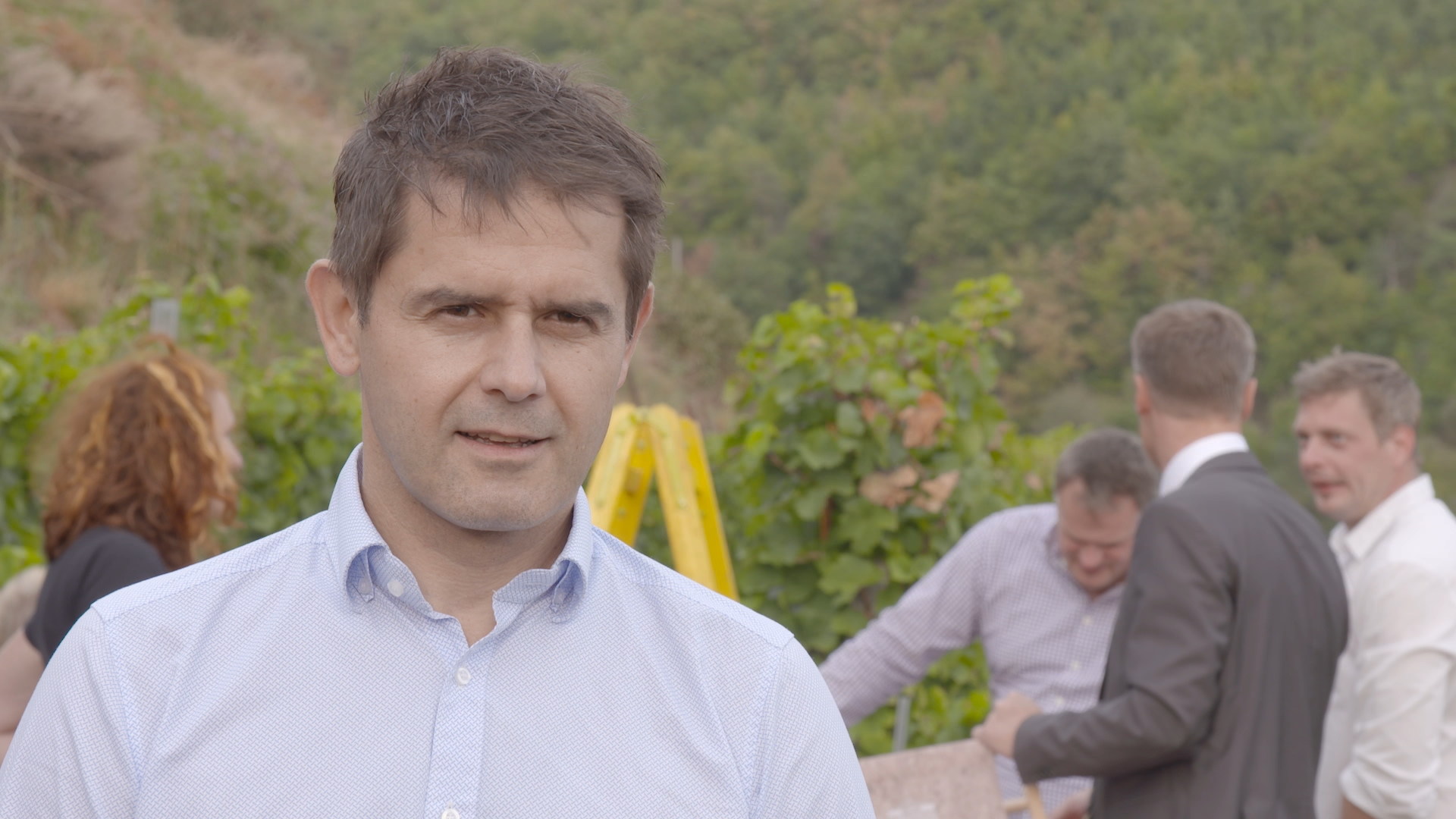 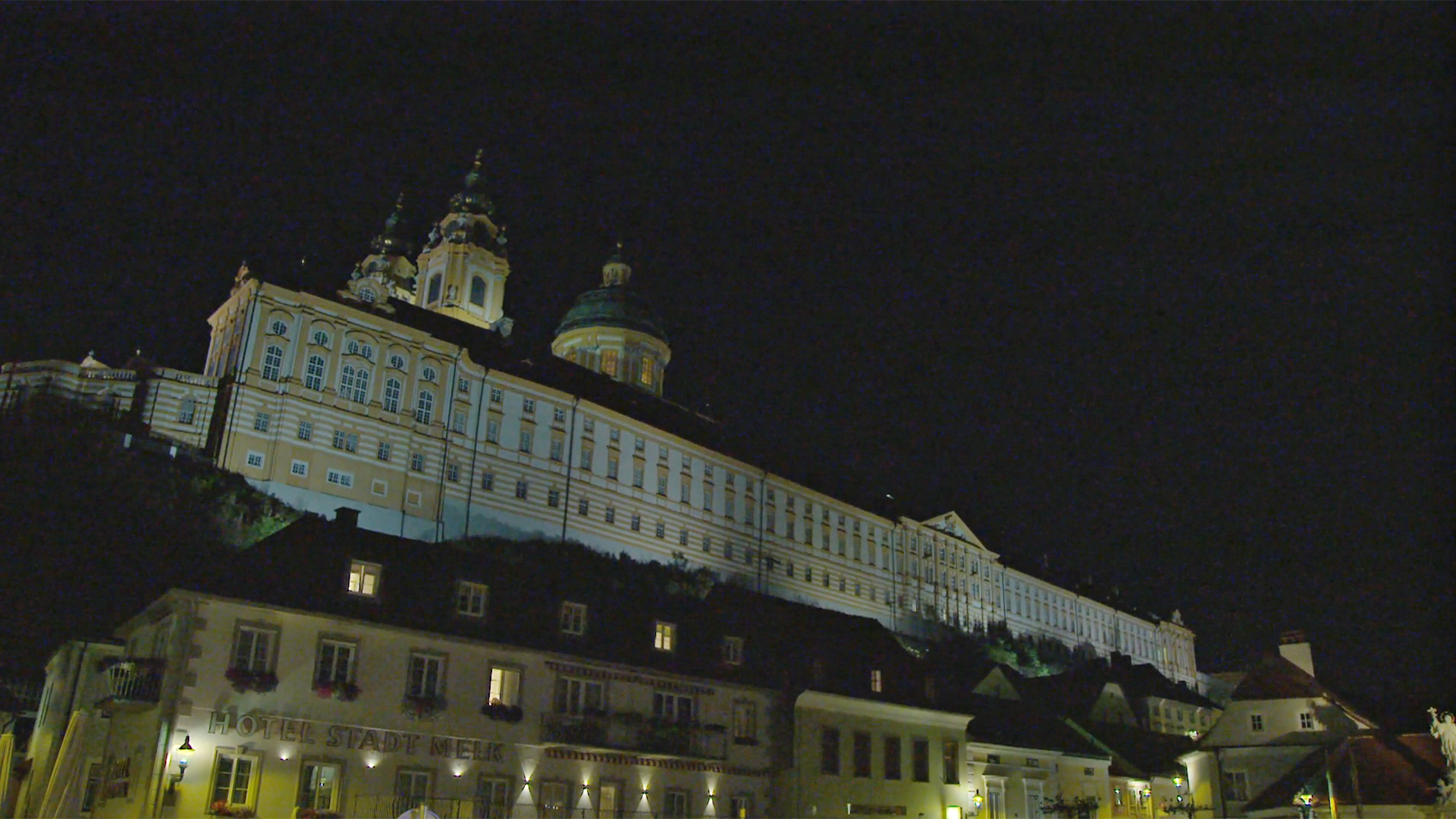 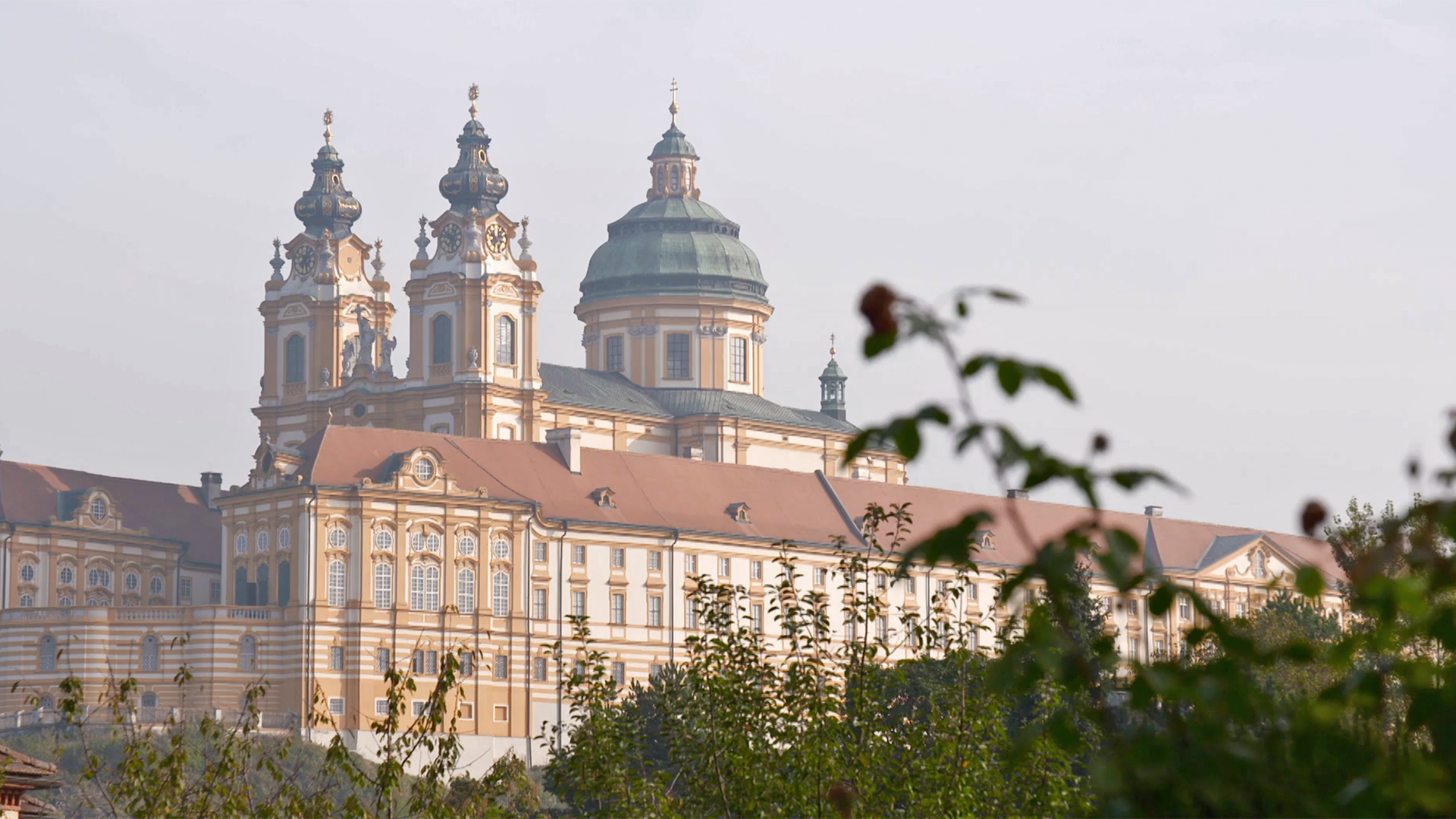 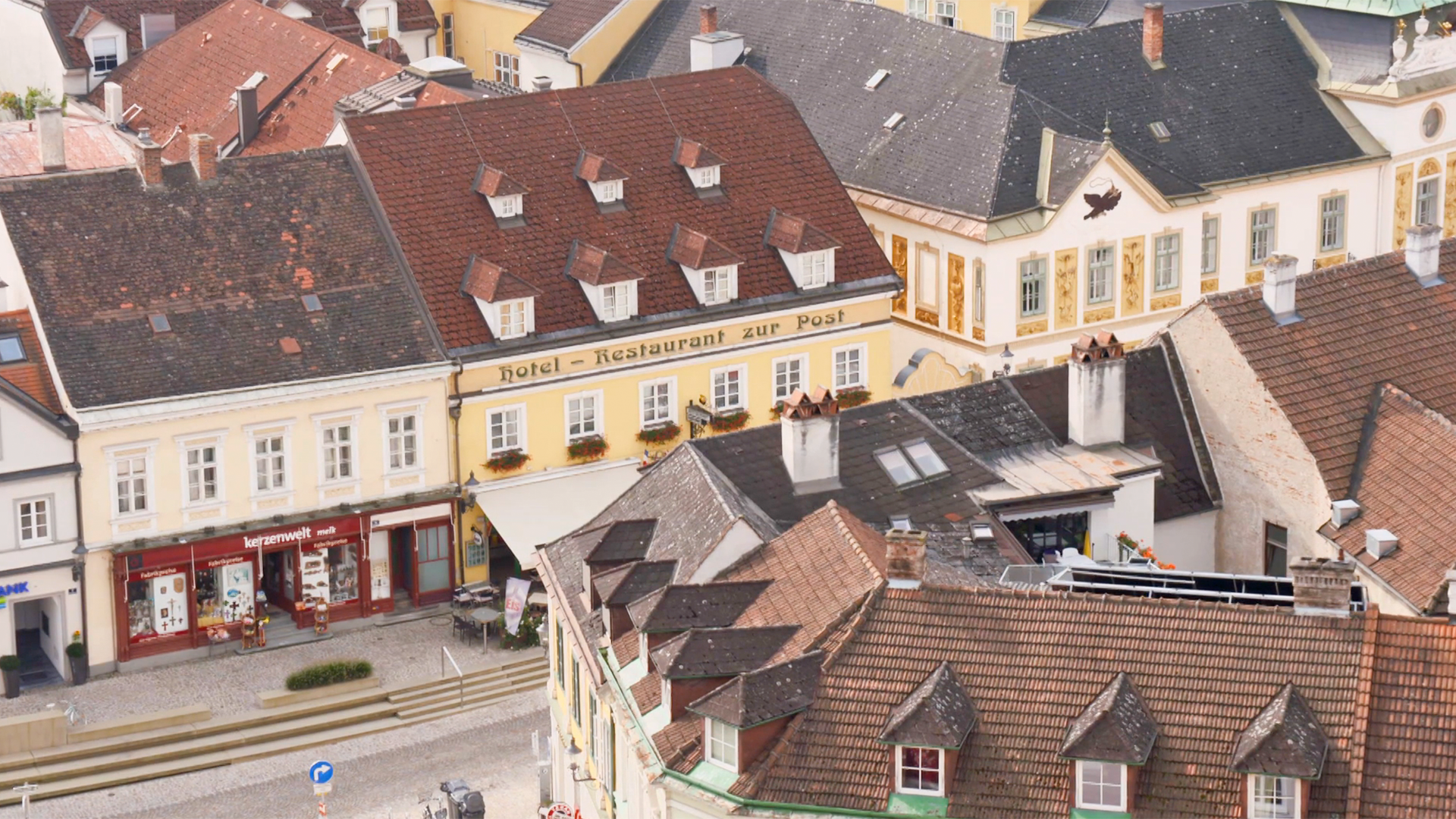 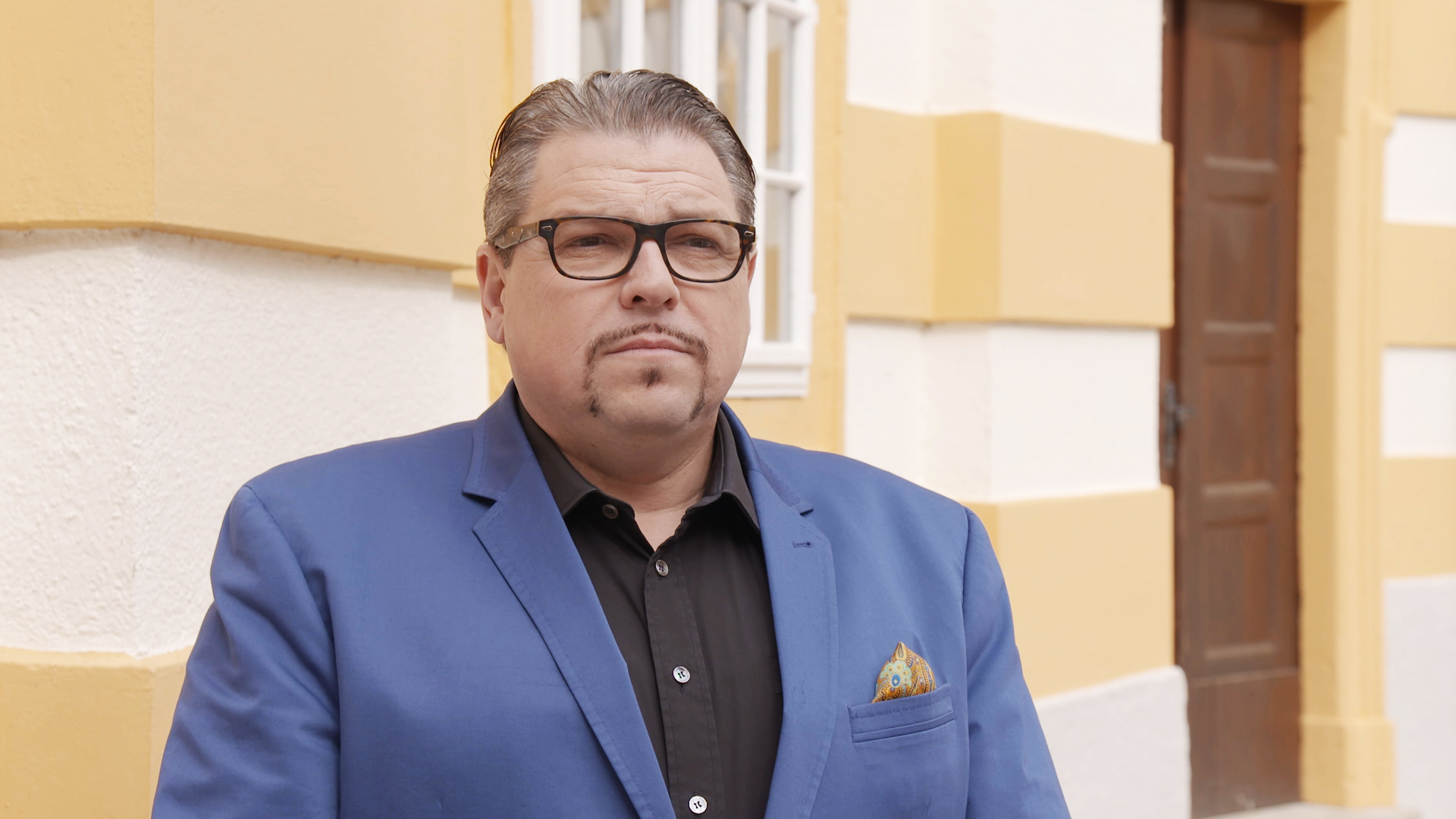 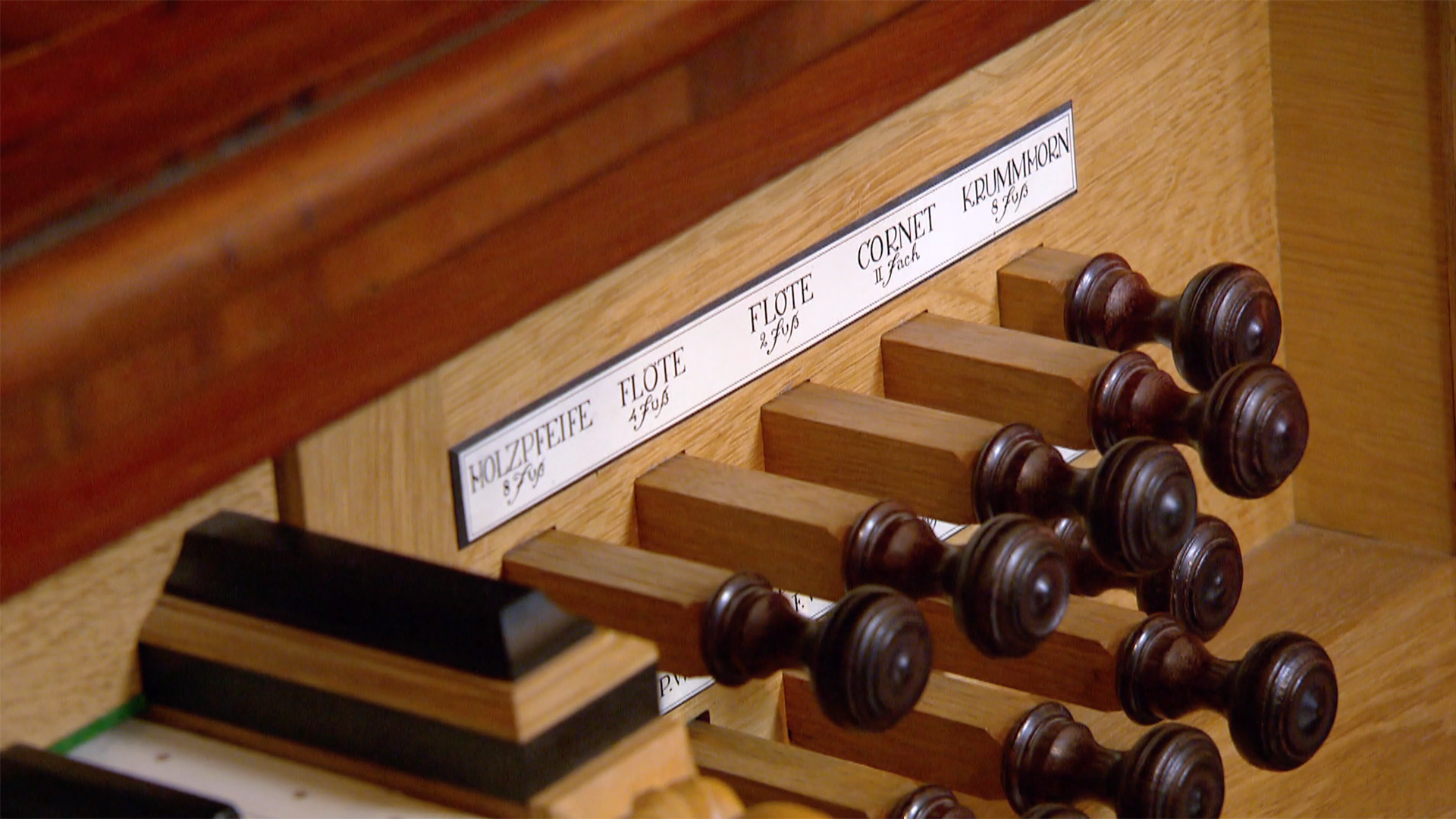 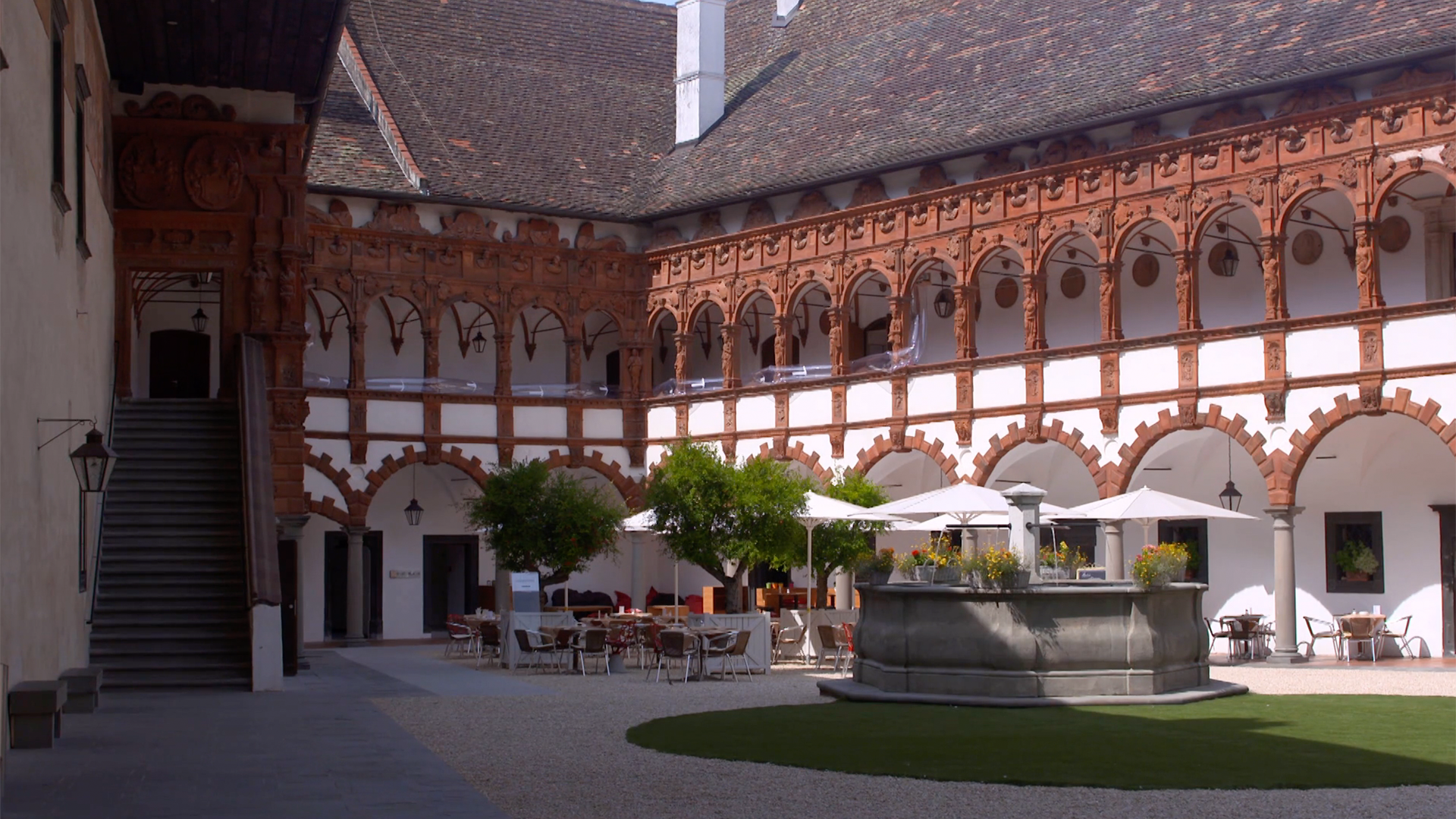 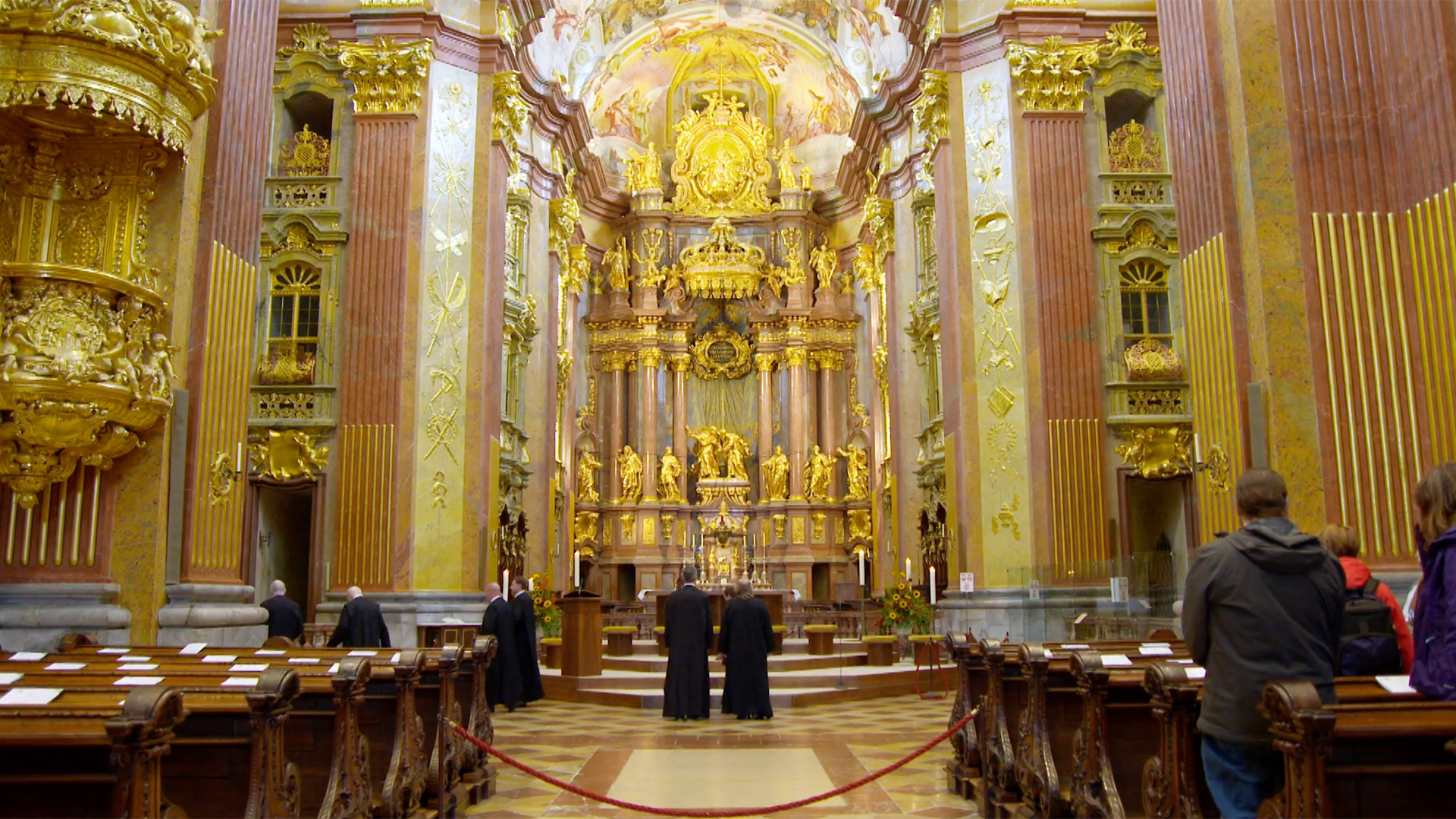 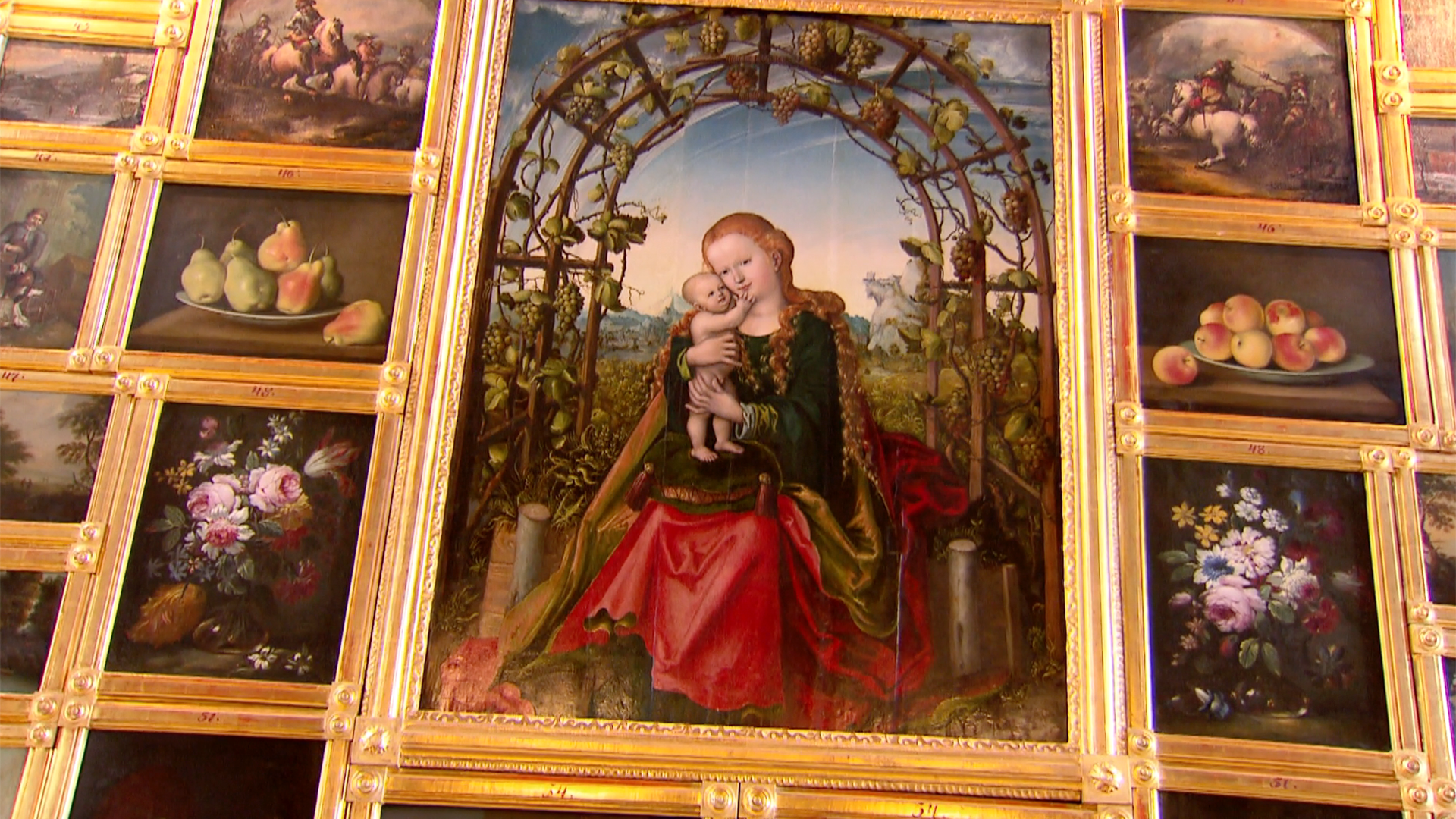 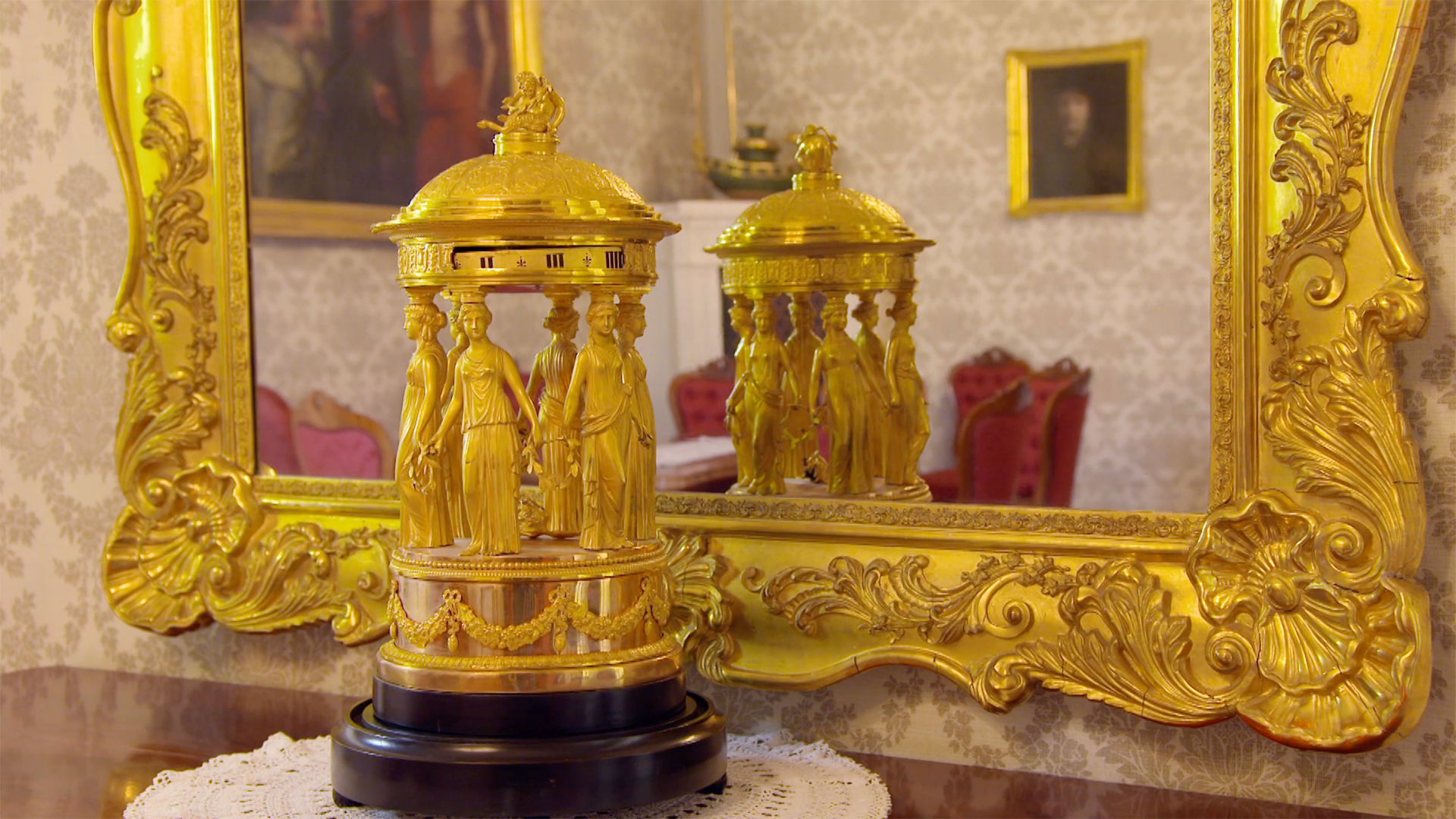 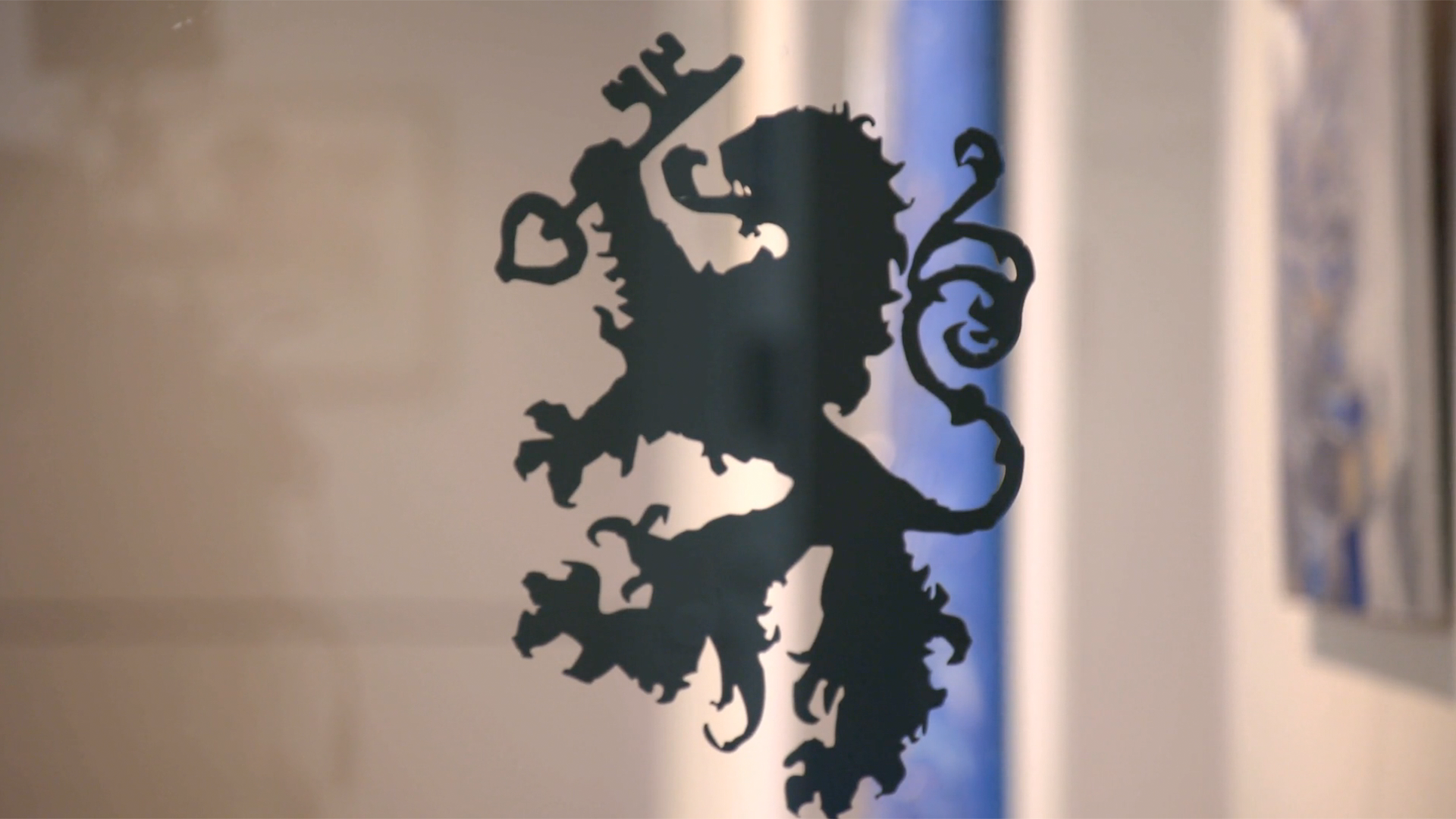 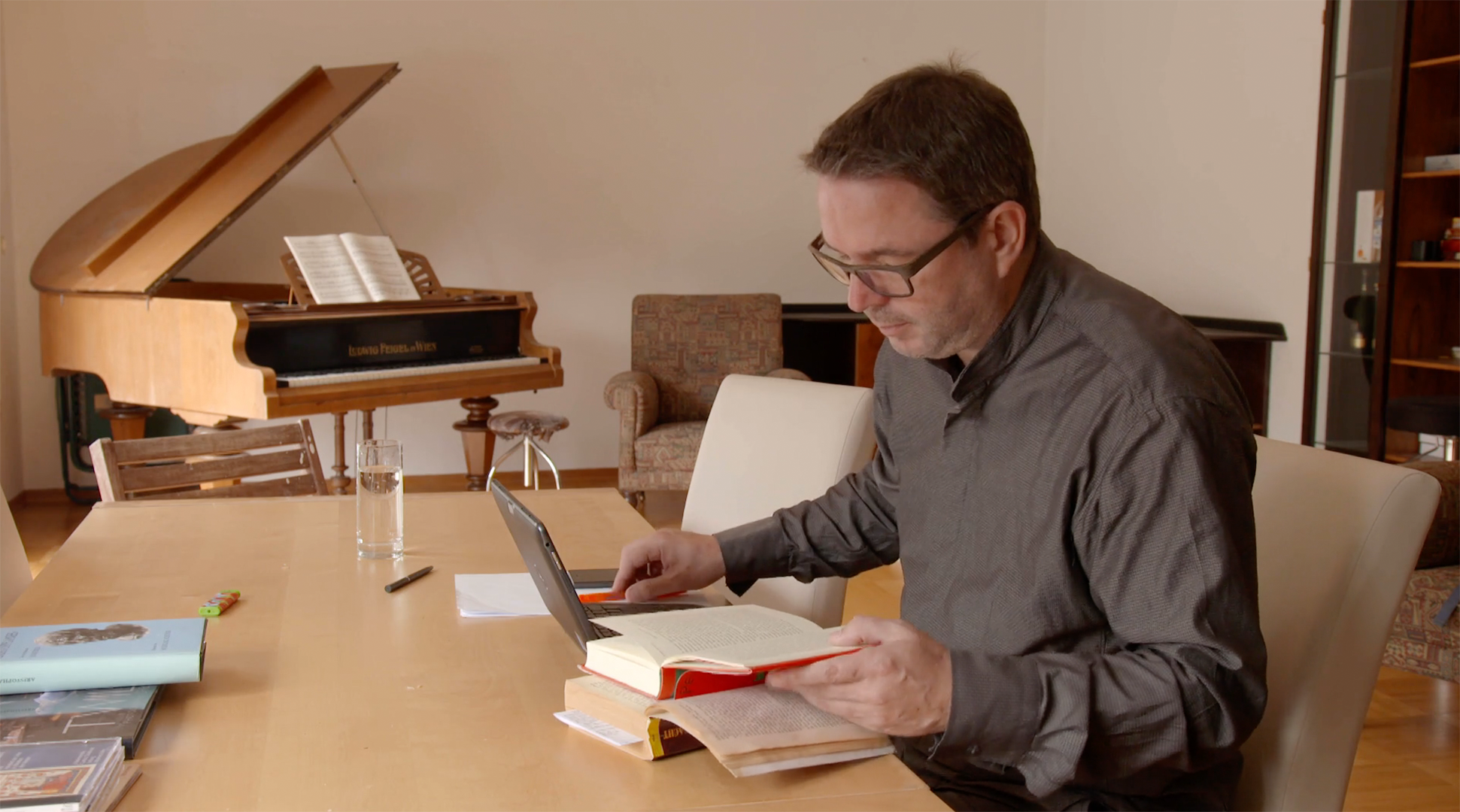 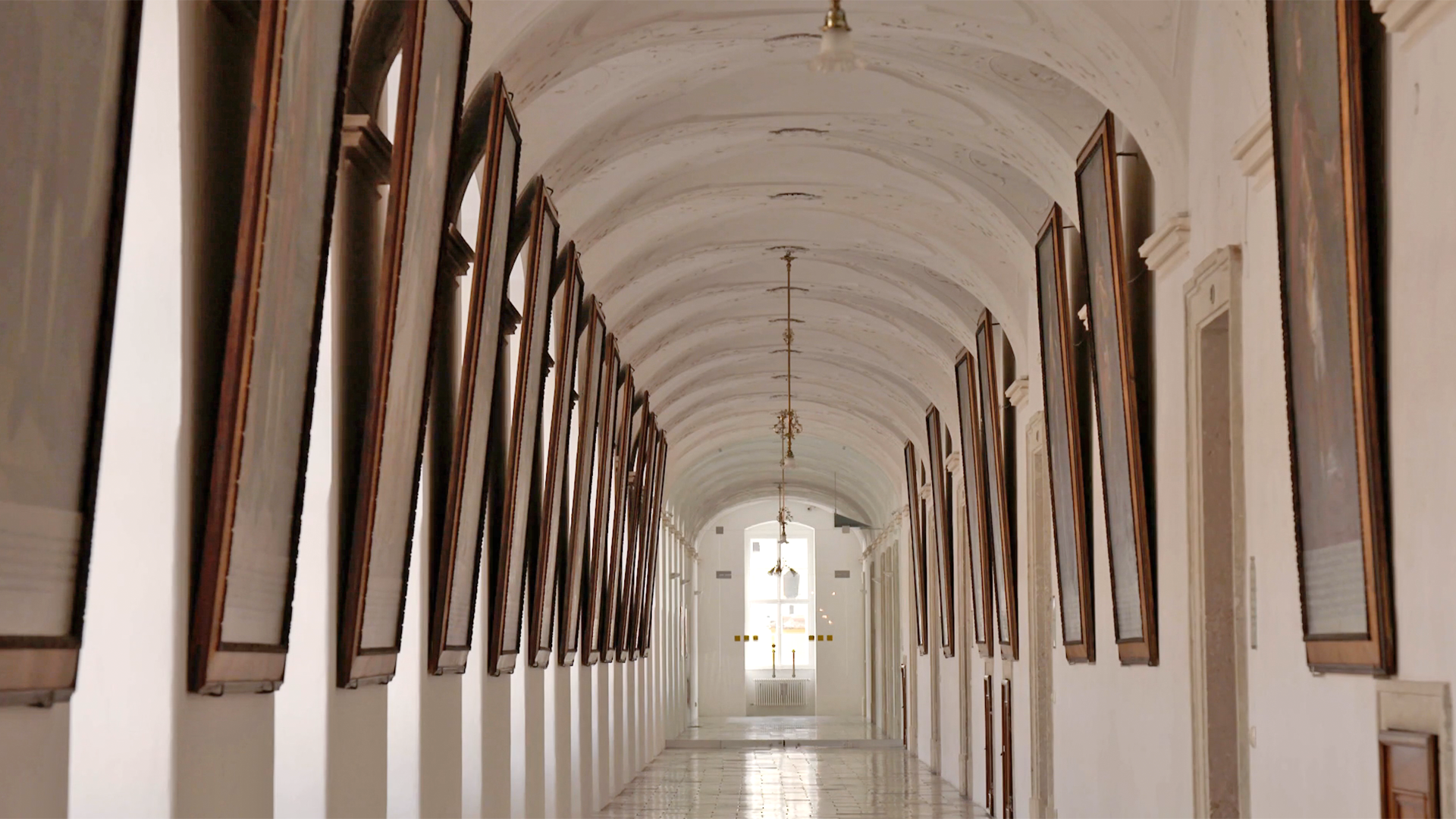 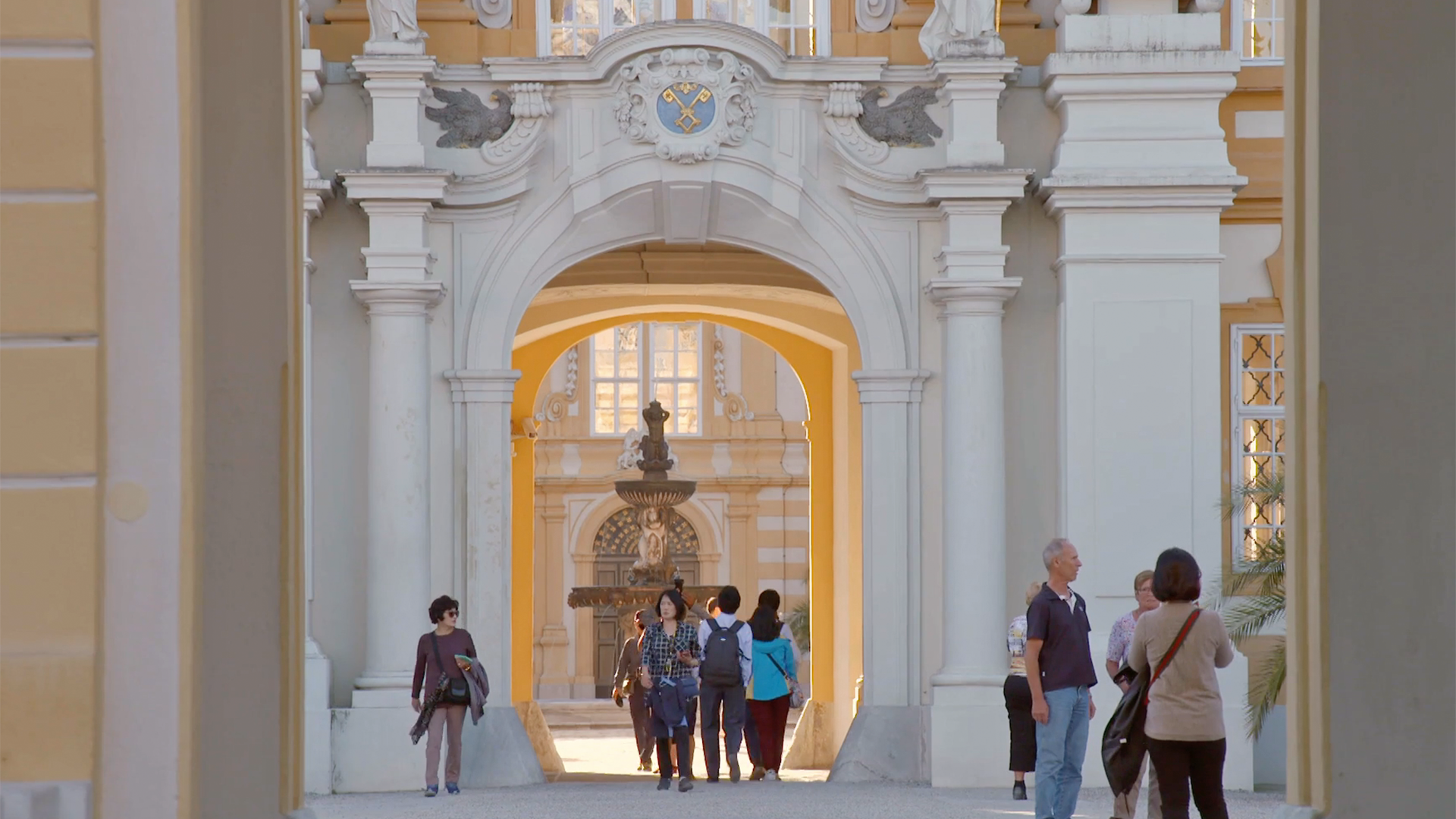