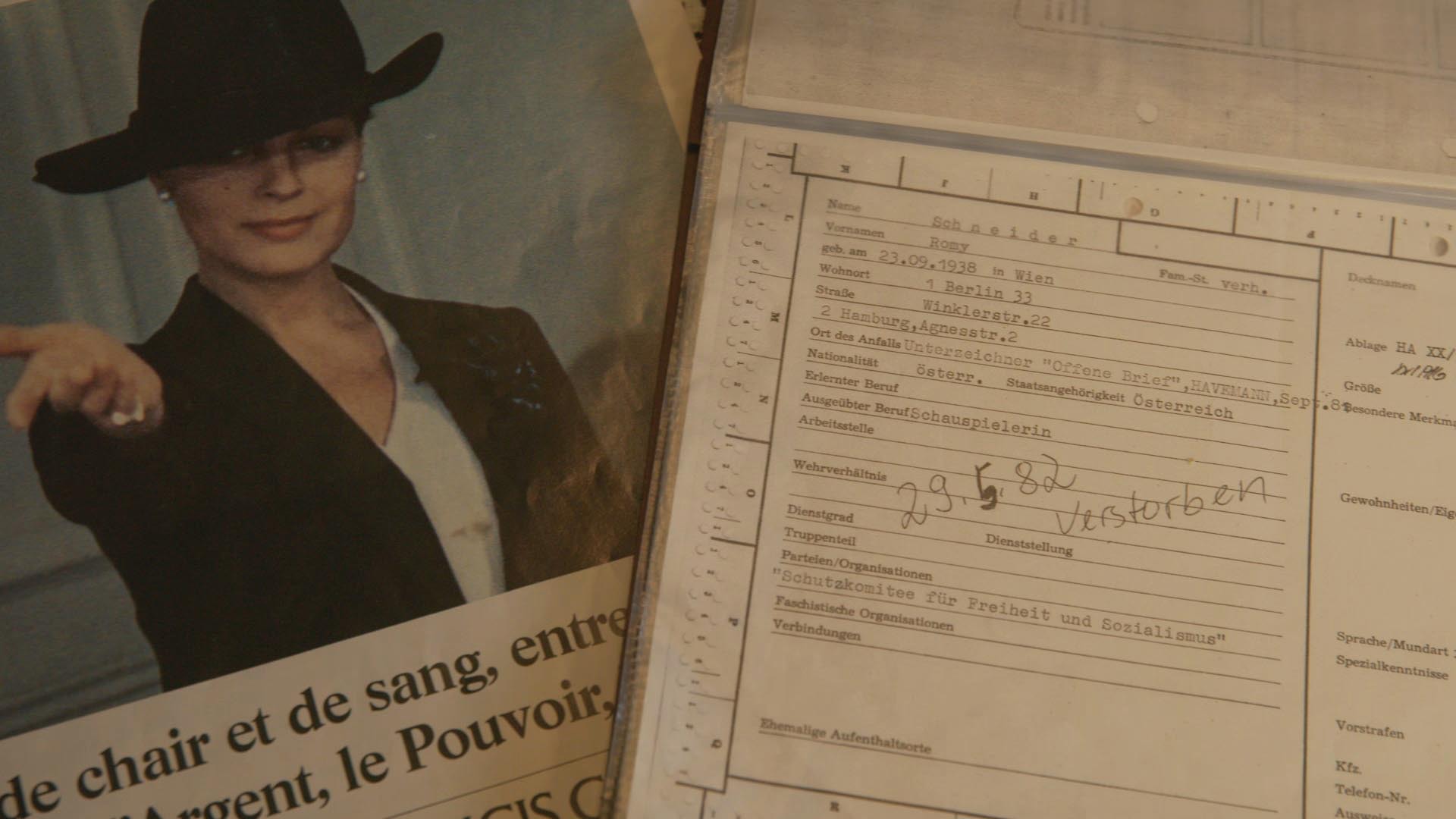 On the occasion of the 40th anniversary of

The documentary is dedicated to the life of the most famous Austrian actress of all time: Romy Schneider. She was sweet Sissi and later the fragile beauty who had all of France at her feet. She was the obedient daughter at home and the "femme fatale" in her French films. She wanted to break out of the rigid corset that family and costume drama had put her in and became a prisoner in the web of great emotions. For Orson Welles she was the best actress of her generation. Hollywood rejoiced, forty years after Greta Garbo and Marlene Dietrich, fifteen years after Marilyn Monroe, the silver screen would once again have a big star. May 29 marks the 40th anniversary of Romy Schneider's death. Her smile and her mysterious looks will never be forgotten. And the mystery of Romy Schneider's mysterious death is still unsolved after 40 years. The reason for this is the lack of an autopsy because the doctors didn't want to do one. The cause of death seemed clear to them: heart failure as a result of an overdose! Romy Schneider, many agreed at the time, simply couldn't do it anymore. In order to get as close as possible to Romy Schneider and the solution to the many mysteries surrounding her, in the new documentary by director Gabriele Flossmann, people have their say that you have hardly or never heard of before - although each and every one of them has their very own expertise . Like Mathieu Carriére, her film partner in Romy's last film "The Walker from Sans-Souci". A close friend and confidant, Carriére was a guest of Romy's three days before her death. Gertraud Jesserer, the childhood friend with whom Romy Schneider was in close correspondence to the end, also has a say. Other interlocutors are Günter Krenn, author of several Romy Schneider biographies, the internationally renowned psychiatrist Alfried Längle, Ariane Rykov, the director of the Romy Schneider Archive, and Romy's daughter Sarah Biasini, who first described herself in her book "The Beauty of Heaven". publicly dealt with her early lost mother. 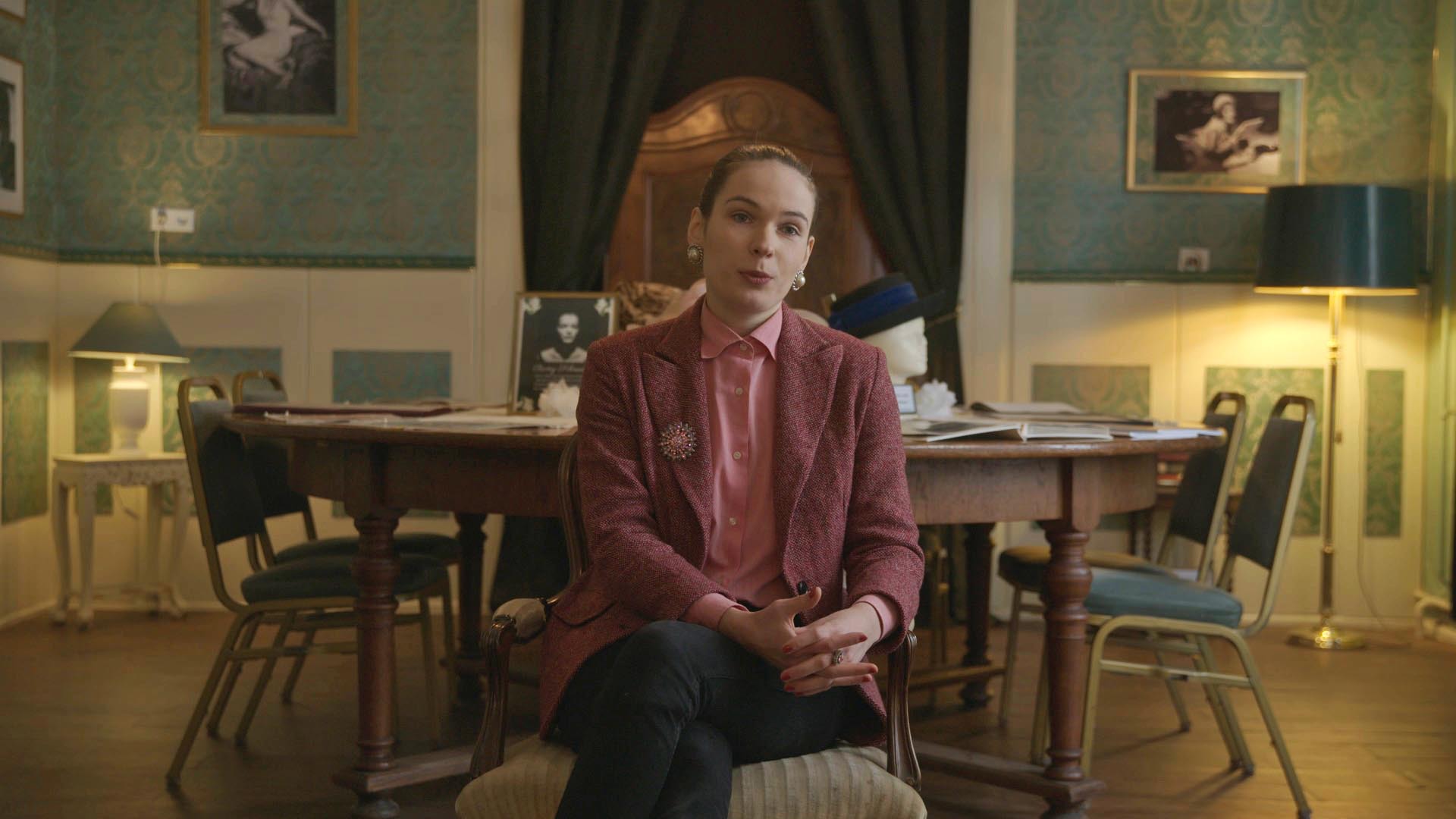 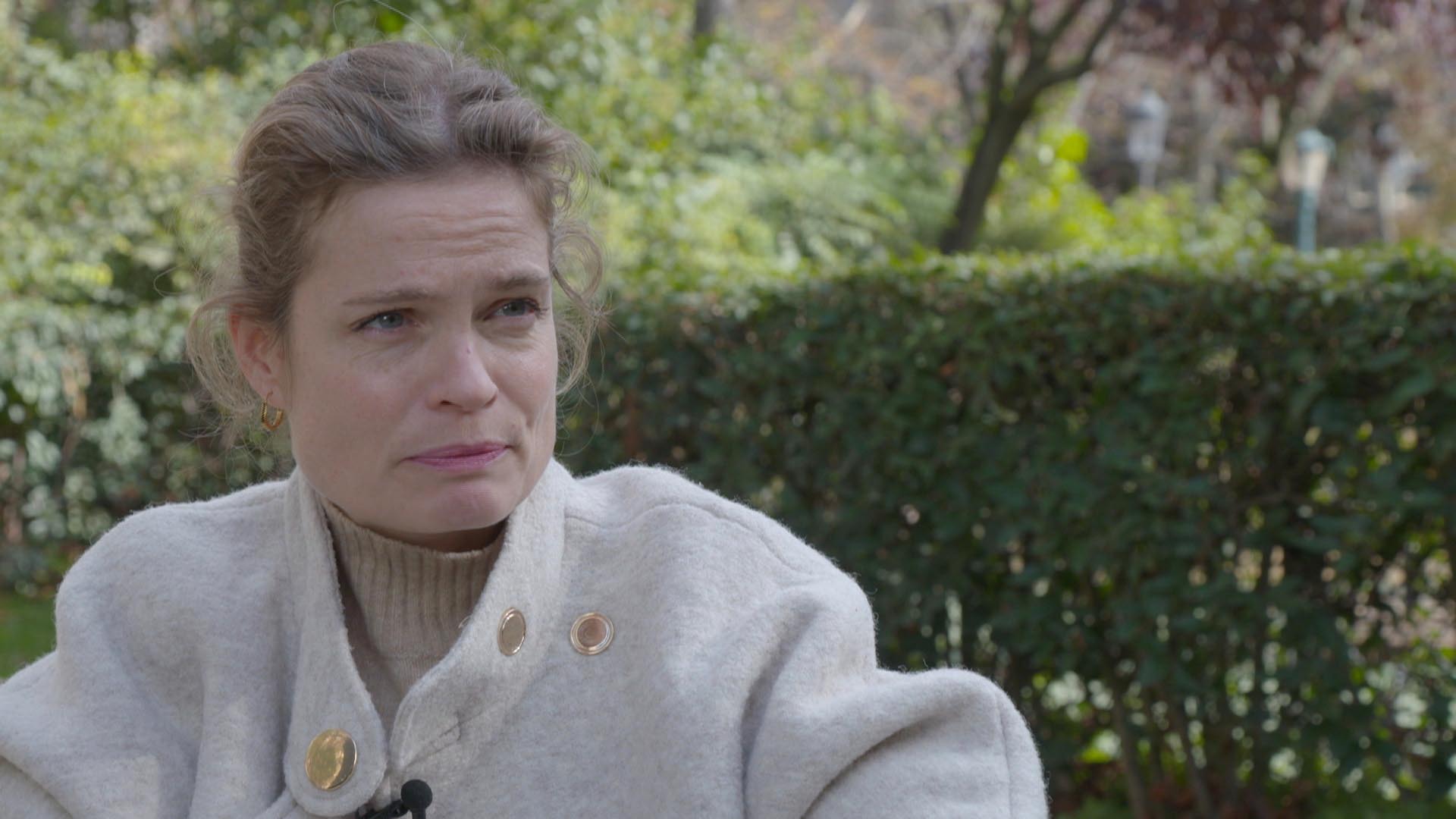 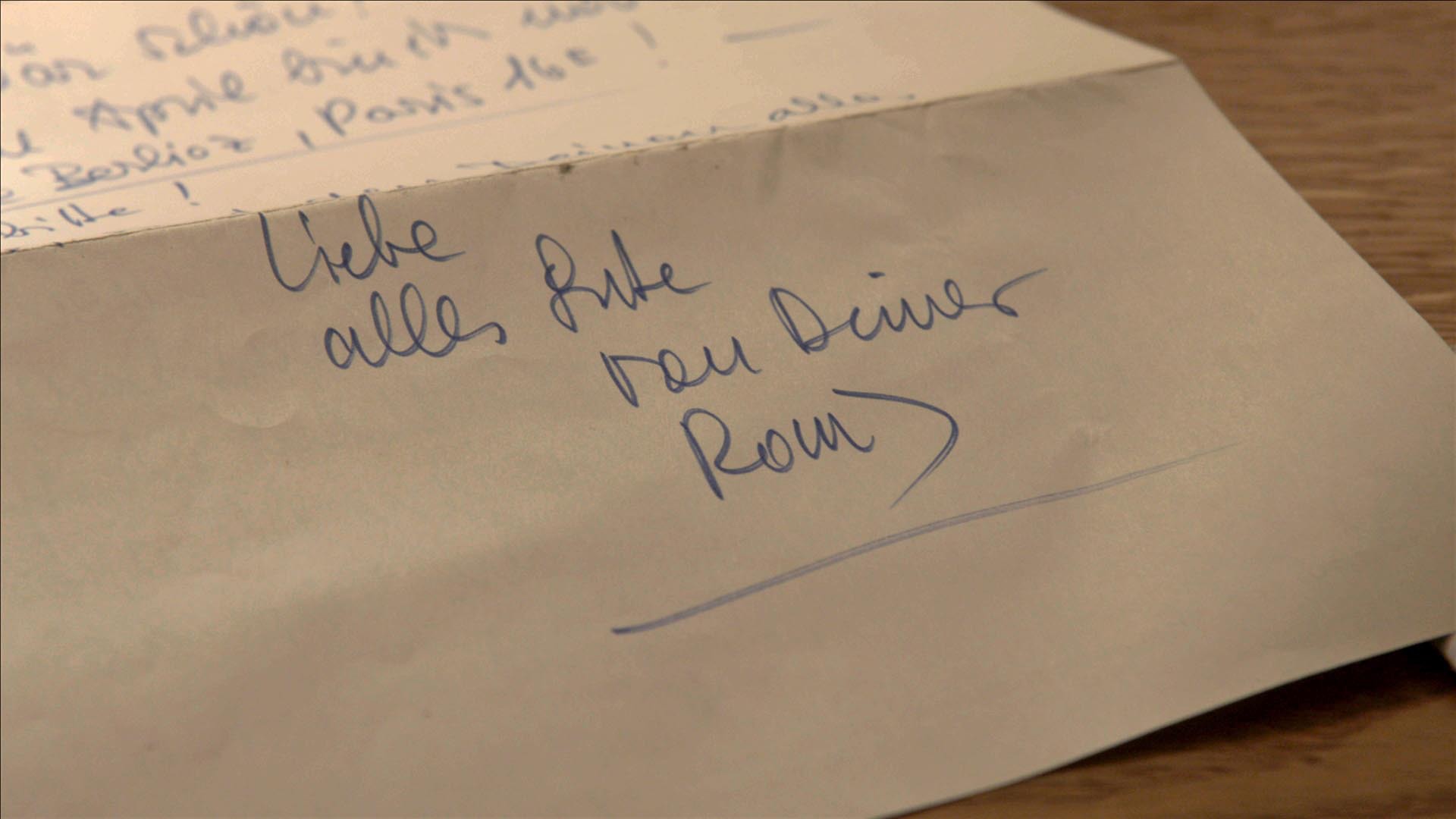 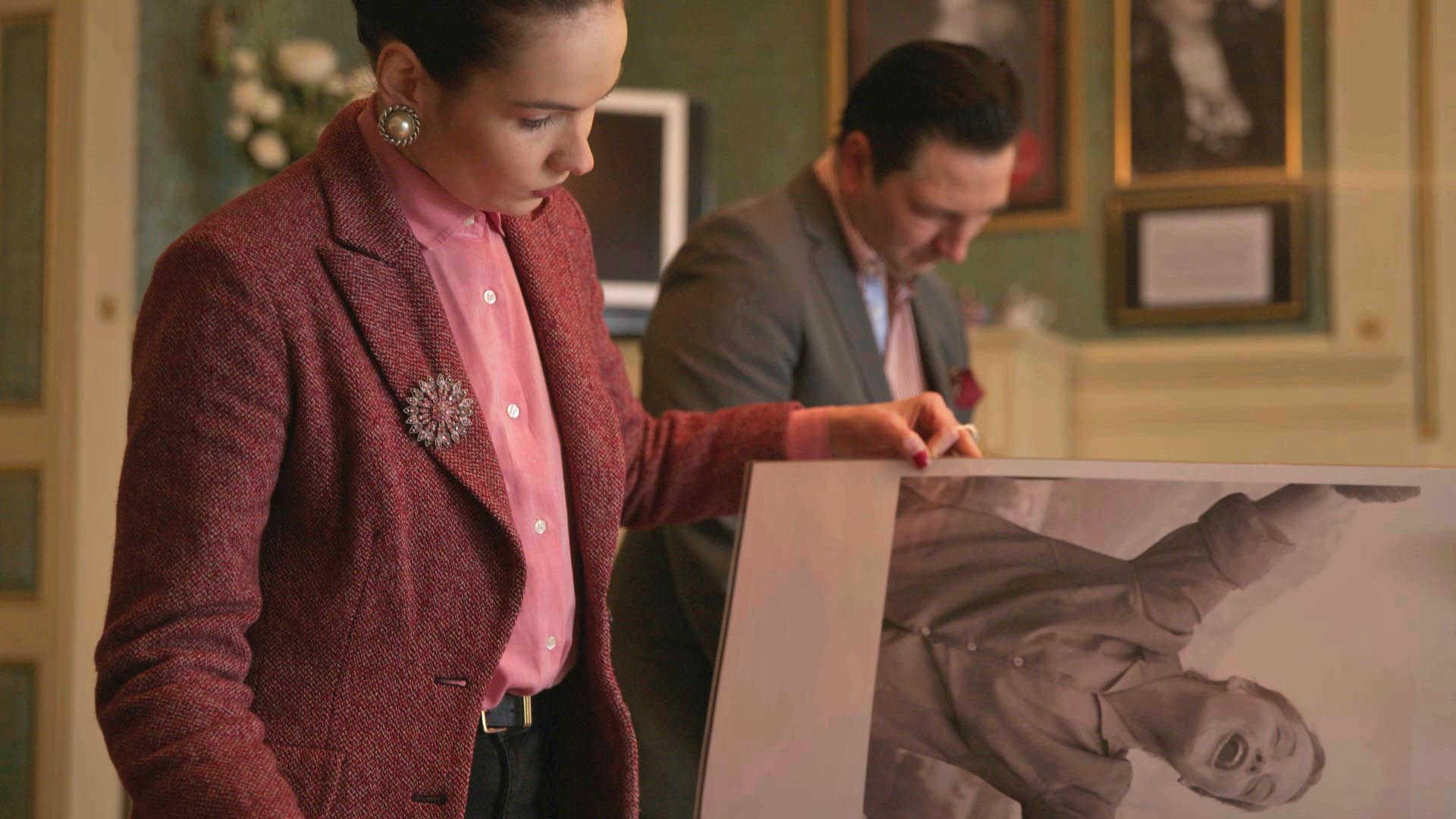 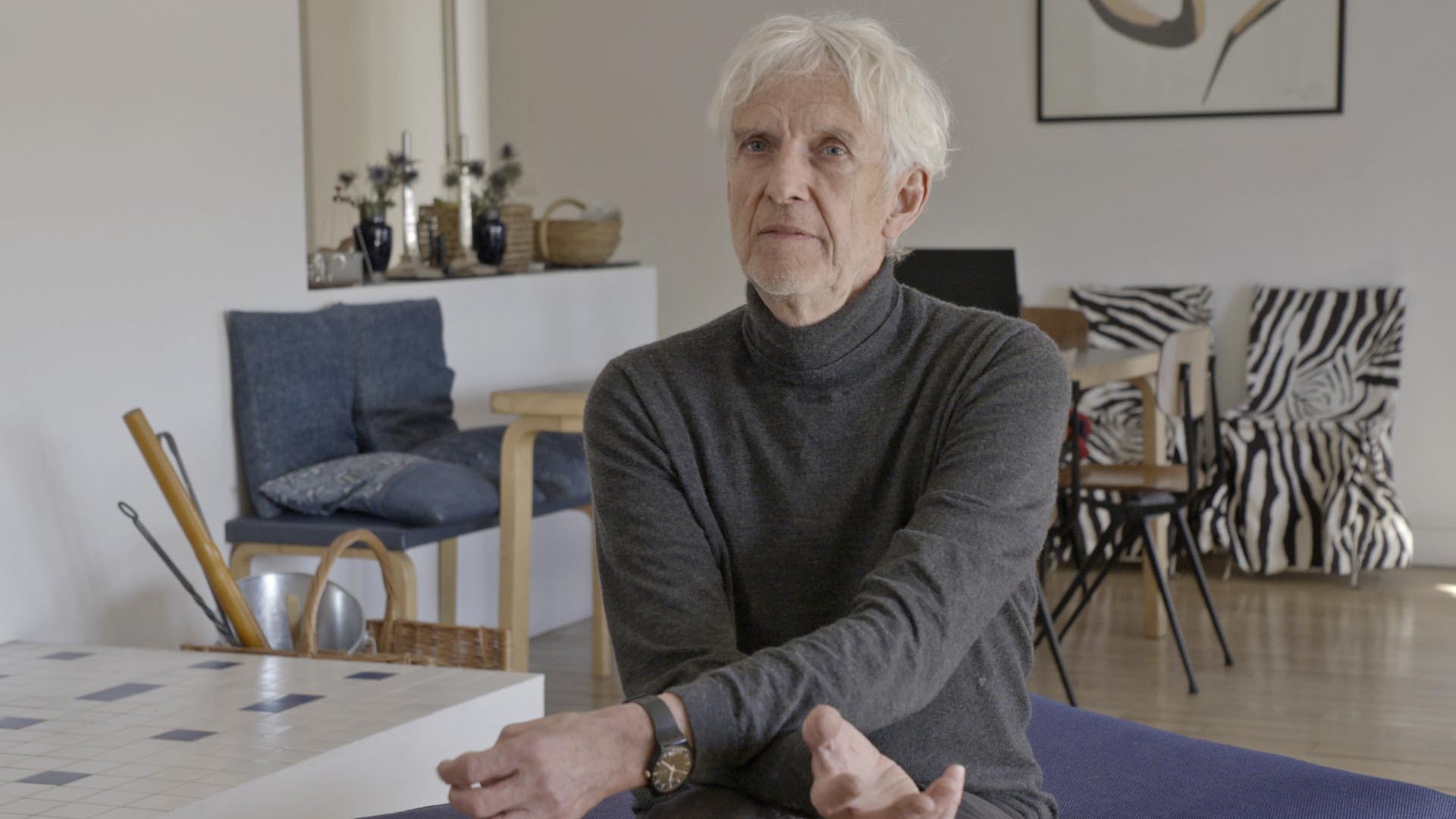 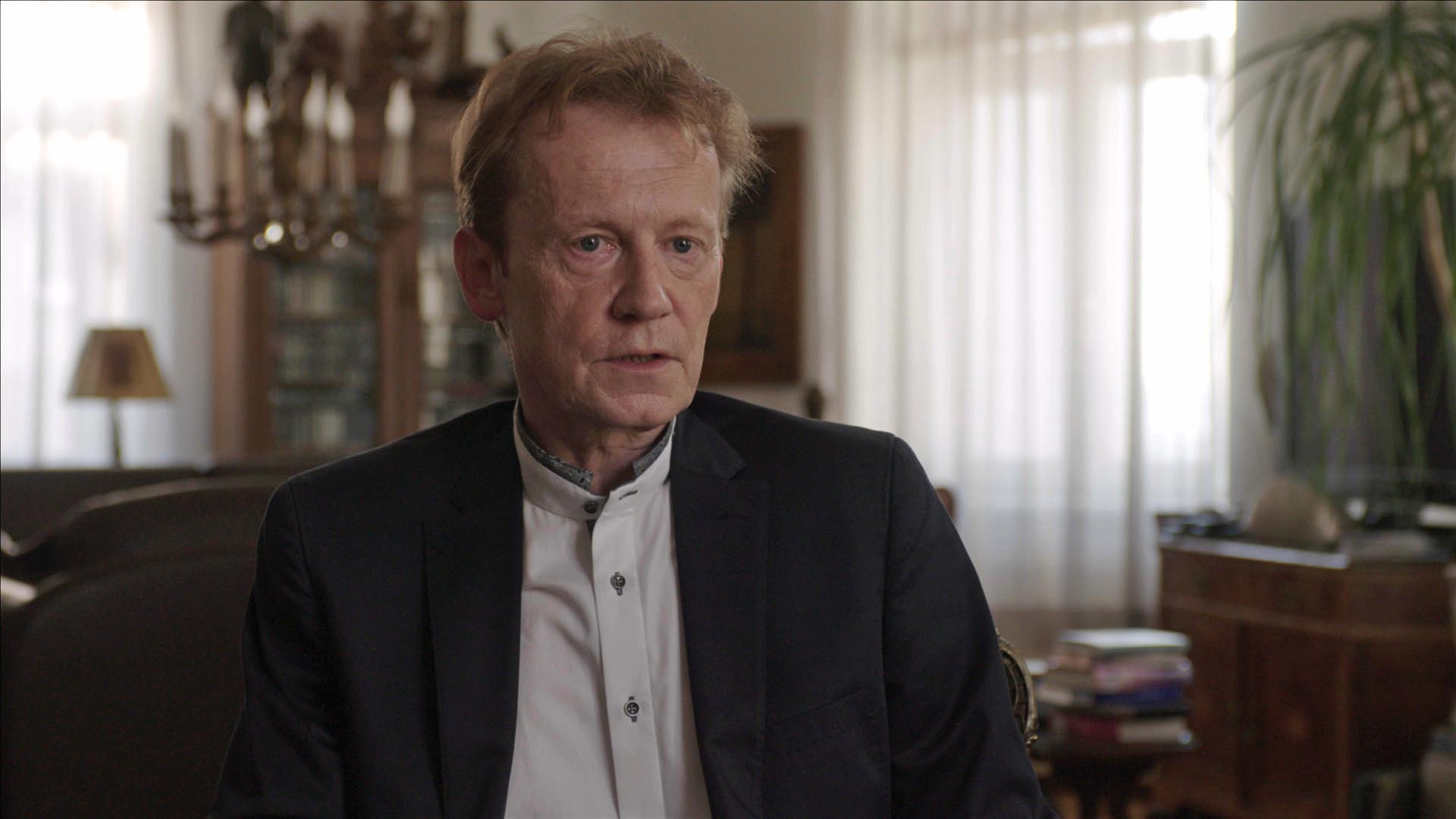 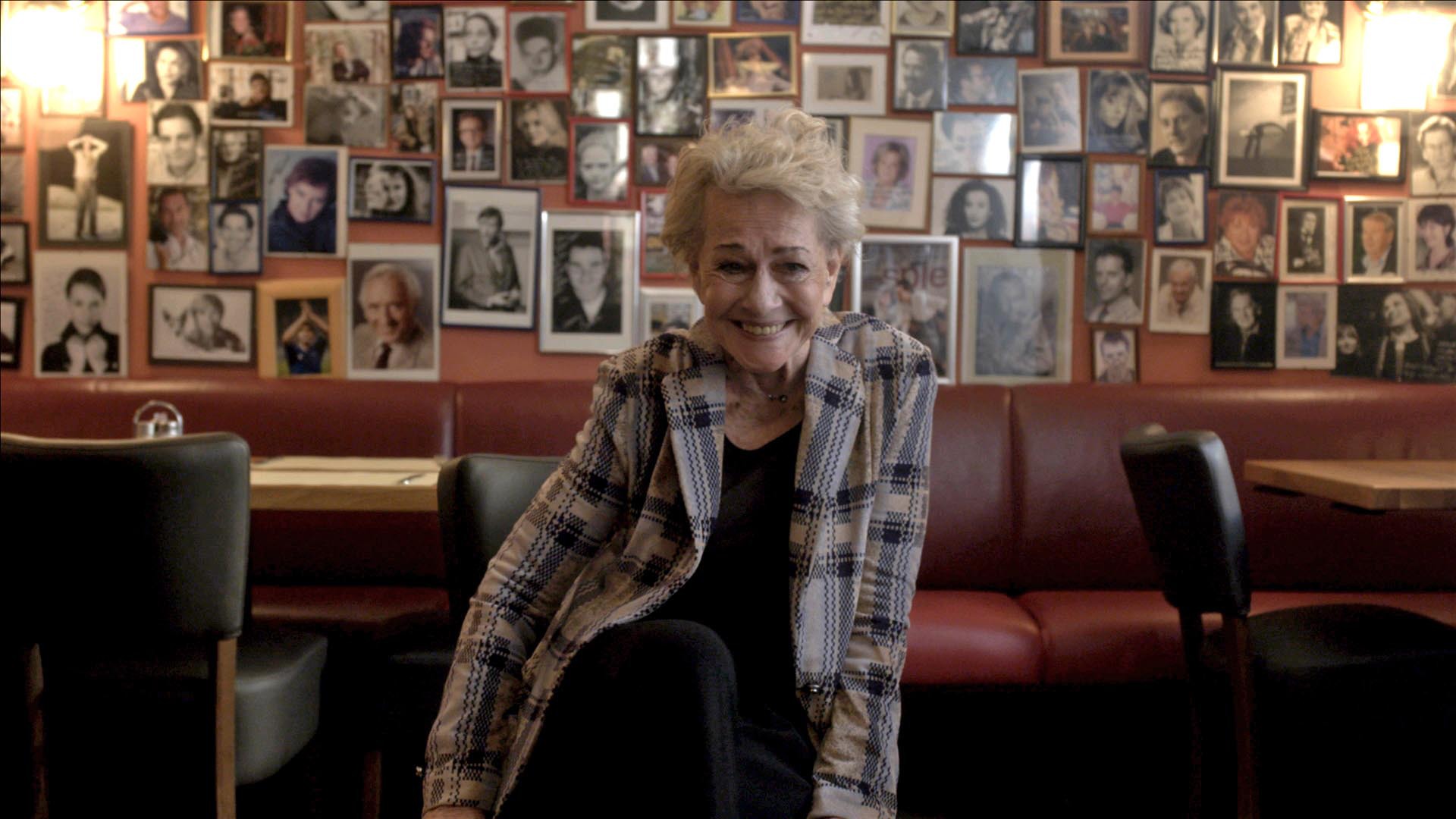