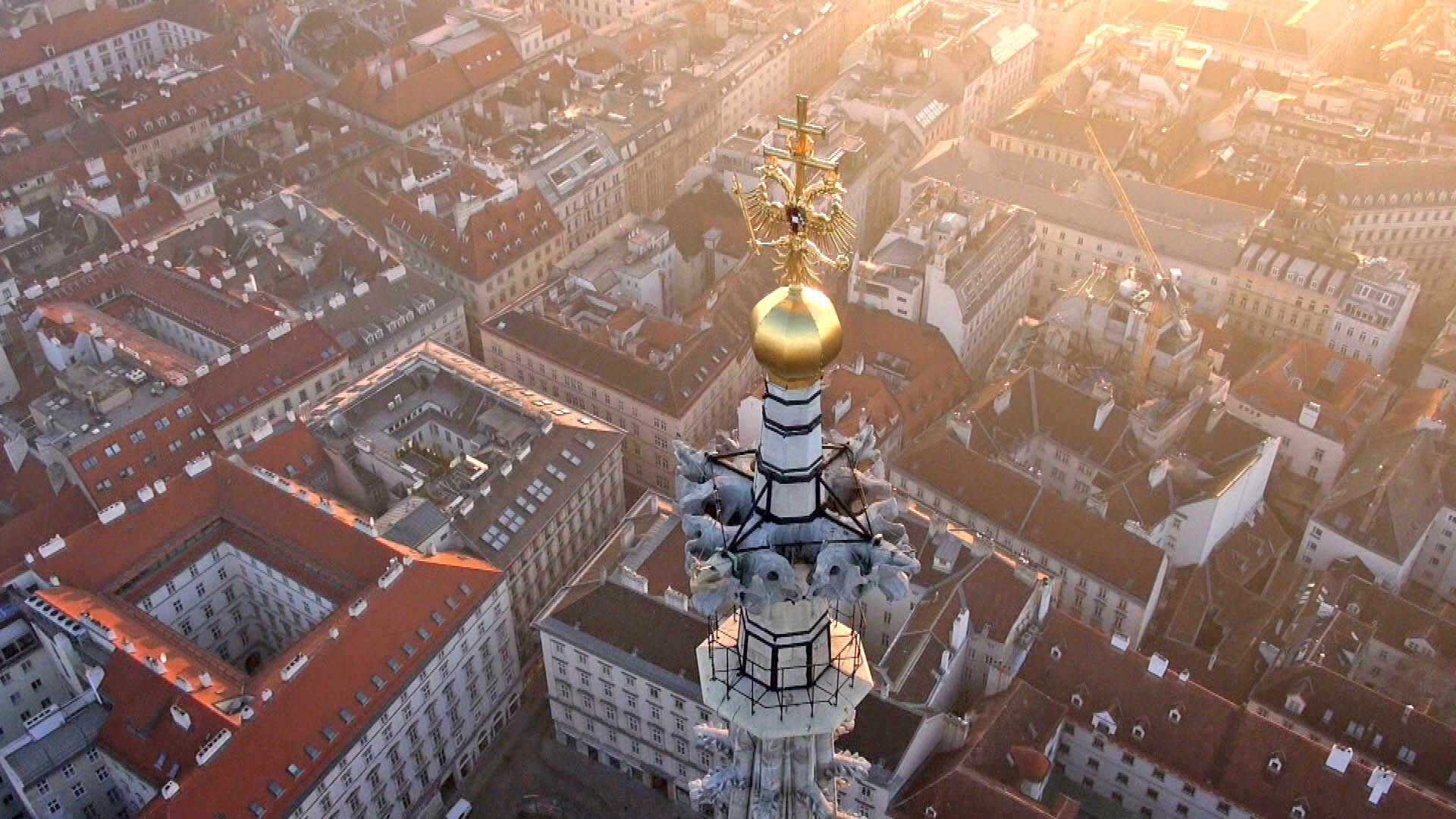 The two-part documentary “Secrets of the Inner CIty” produced by Clever Contents and funded by the Television Fund of Austria, tells us an exciting and interesting rarities from the historical city center of Vienna and is based on the 2017 book “Secrets of the Inner City” by Maria Mustapic and Günter Fuhrmann , which is currently out for print.

The 2,000-year history of Vienna has left many traces. The old town is full of them, interwoven with secrets, myths and riddles. The first district of Vienna, the Inner City, is not only the historical center of Vienna, it is still the heart of the metropolis today. Libraries could be filled up to the top with books dedicated to alleys and squares. The city was sung about, painted, photographed, documented, almost every part of it has been covered. Despite all this, not all of the stories about this city have been told. You have to look carefully to discover these stories, which also convey the soul and character of the city of Vienna.

In the first episode we look for traces in St. Stephen's Cathedral and discover puzzling graffitis from the 15th century. Find out how the Saliera came to Vienna, what the hidden synagogue on Judenplatz is all about, and why Antonio Vivaldi died in Vienna in 1741.

In the second episode we look for the missing stick in Eisen Platz, learn that there may still be dead Ottomans from the time of the second Turkish siege of Vienna under the Burgtheater, discover the Jesuit Hall, Vienna's first theater. And we report on a devastating flood that struck Roman Vienna in the 4th century, and the consequences of which are still visible today. In the 12 Apostelkeller we search for traces of the medieval history of viticulture in Vienna, and explore a concrete wine barrel that is in the cellar of the Hofburg and holds an incredible volume of 70,000 liters. 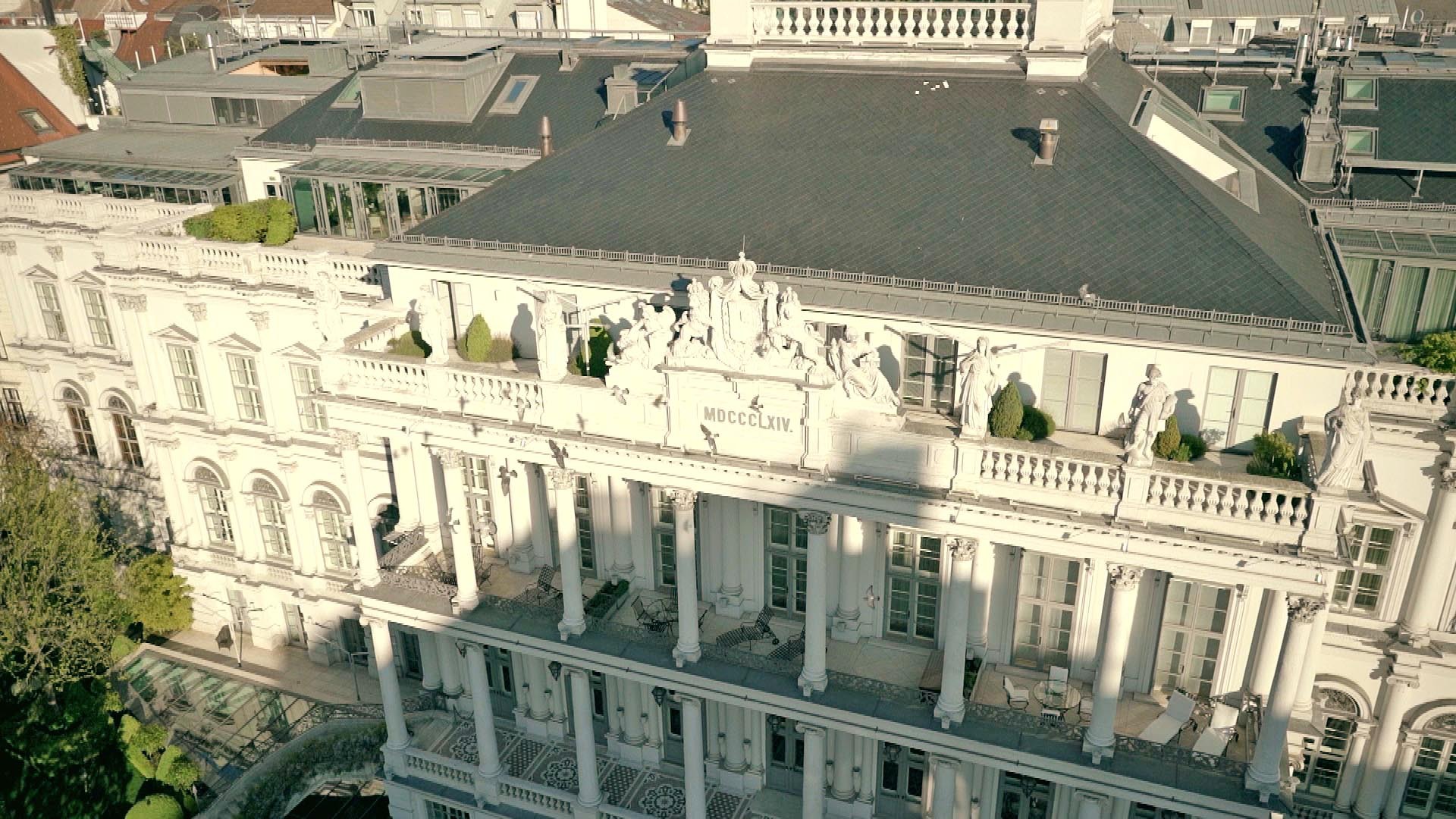 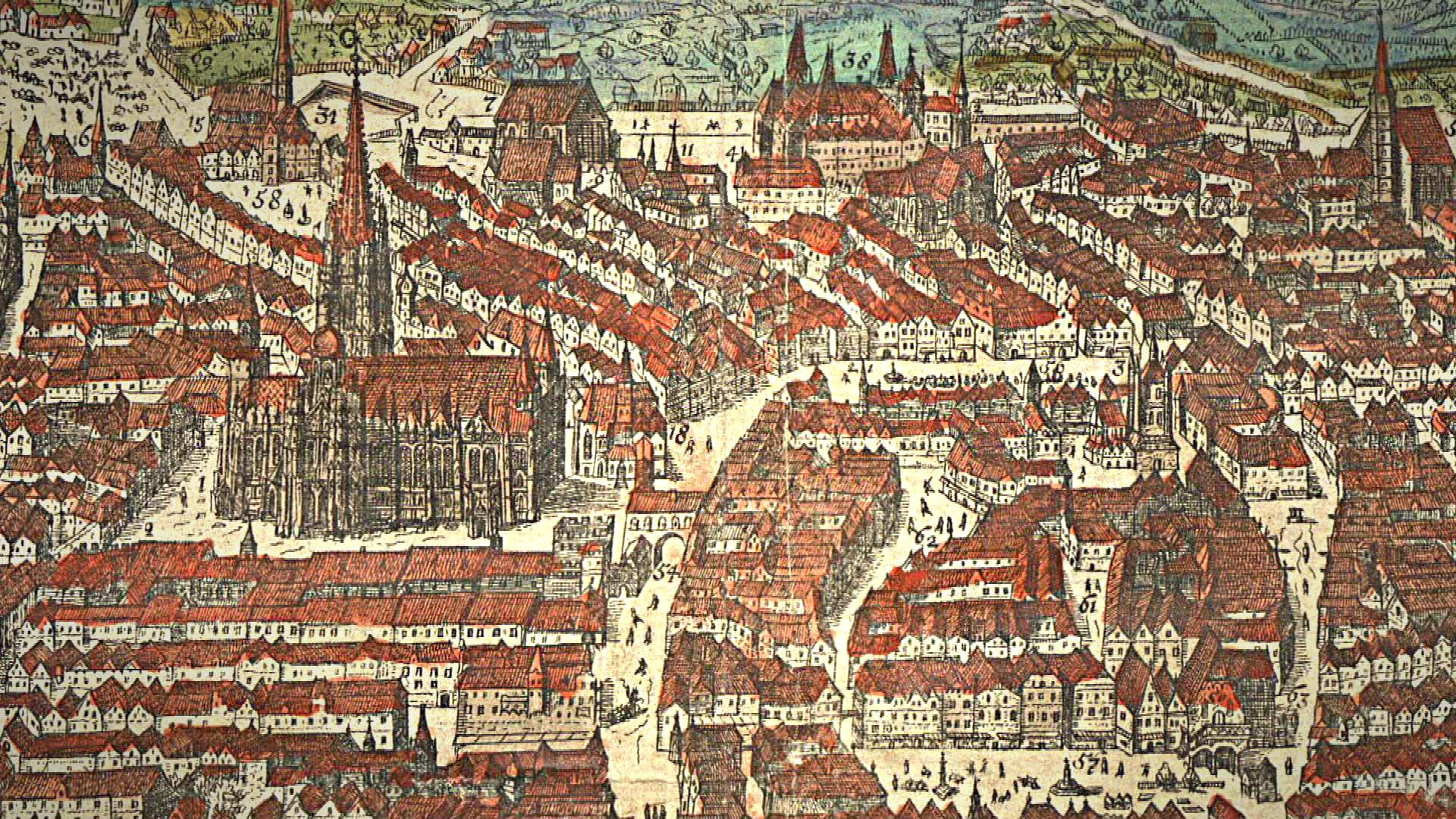 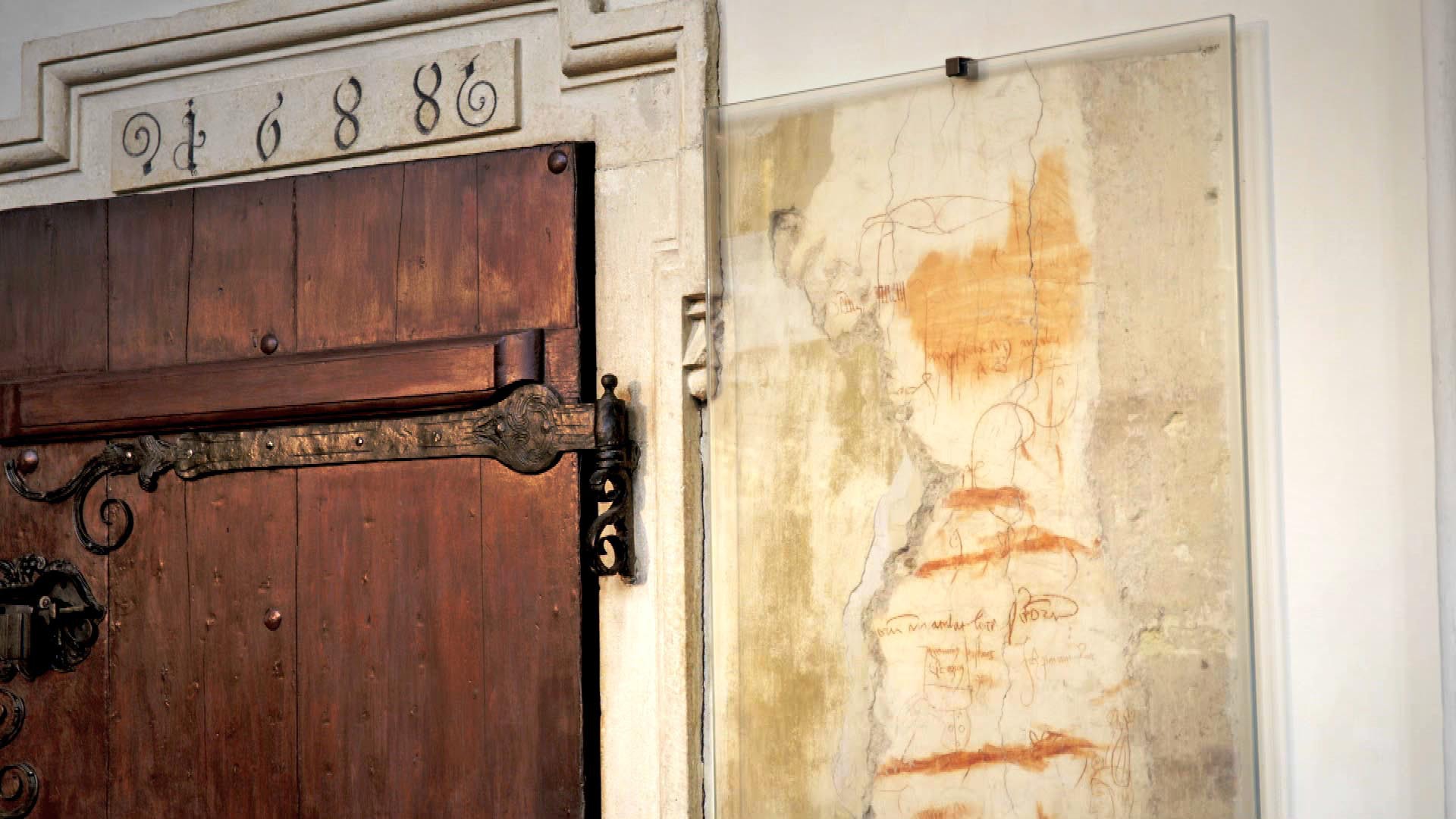 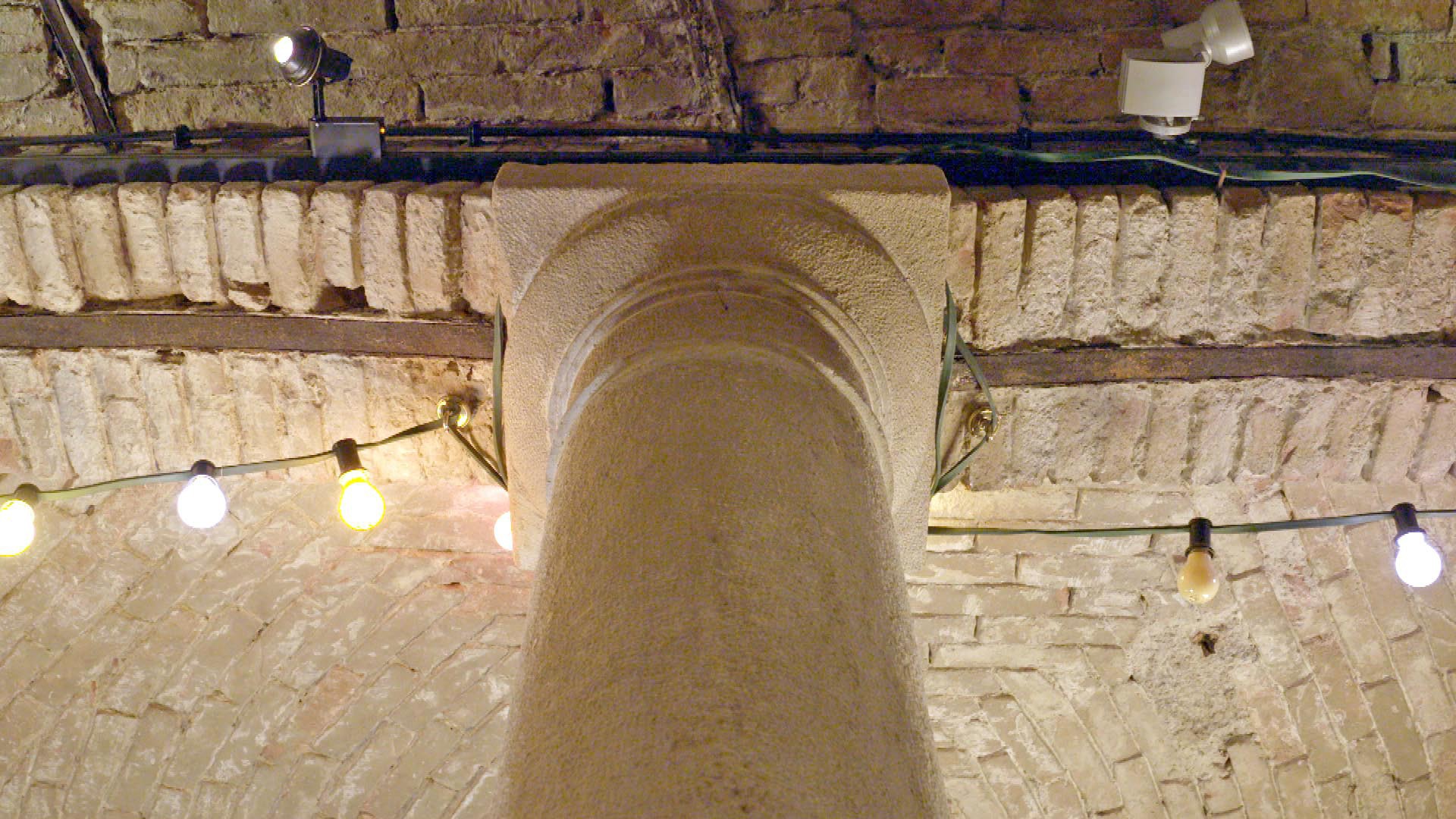 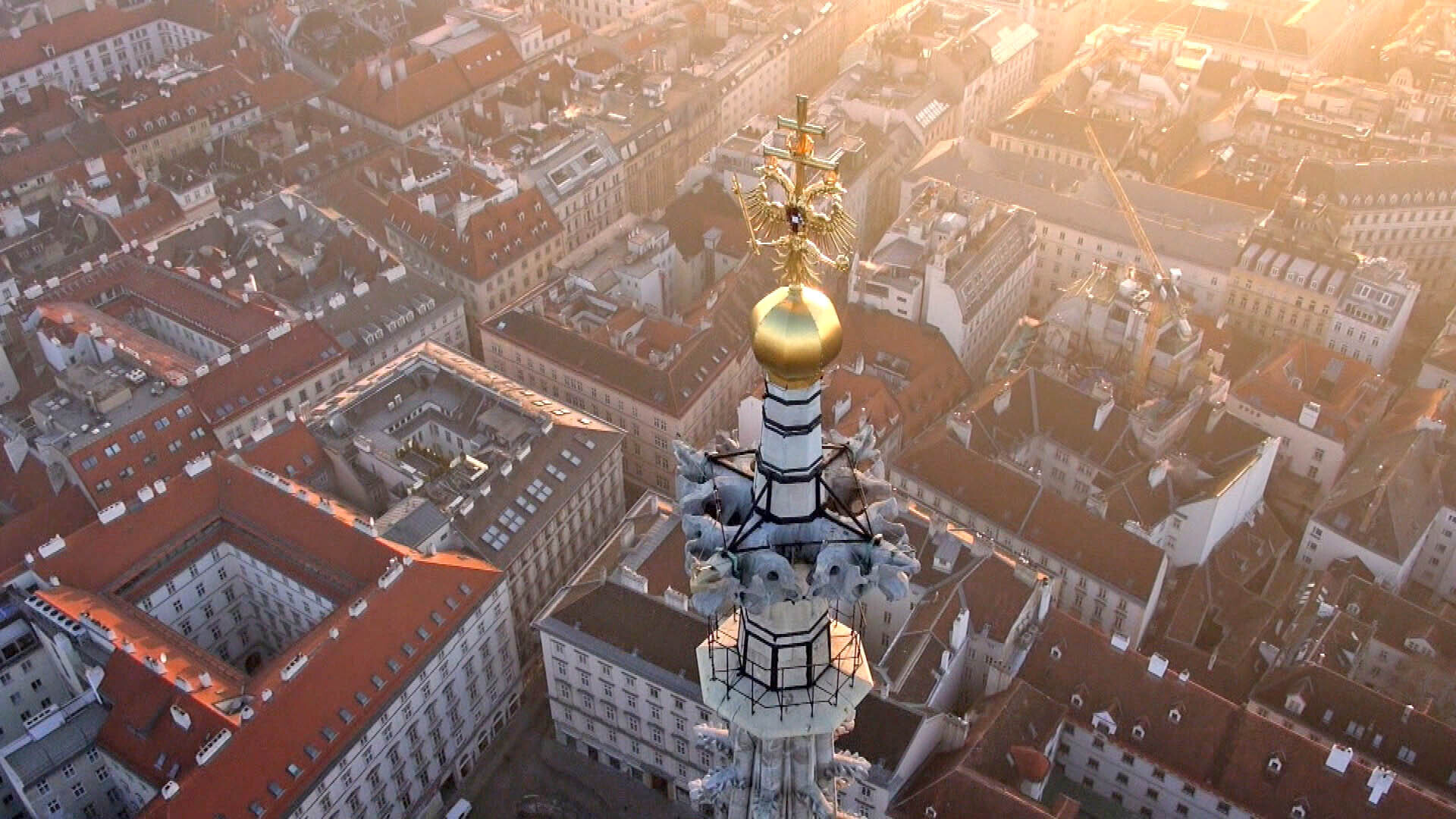 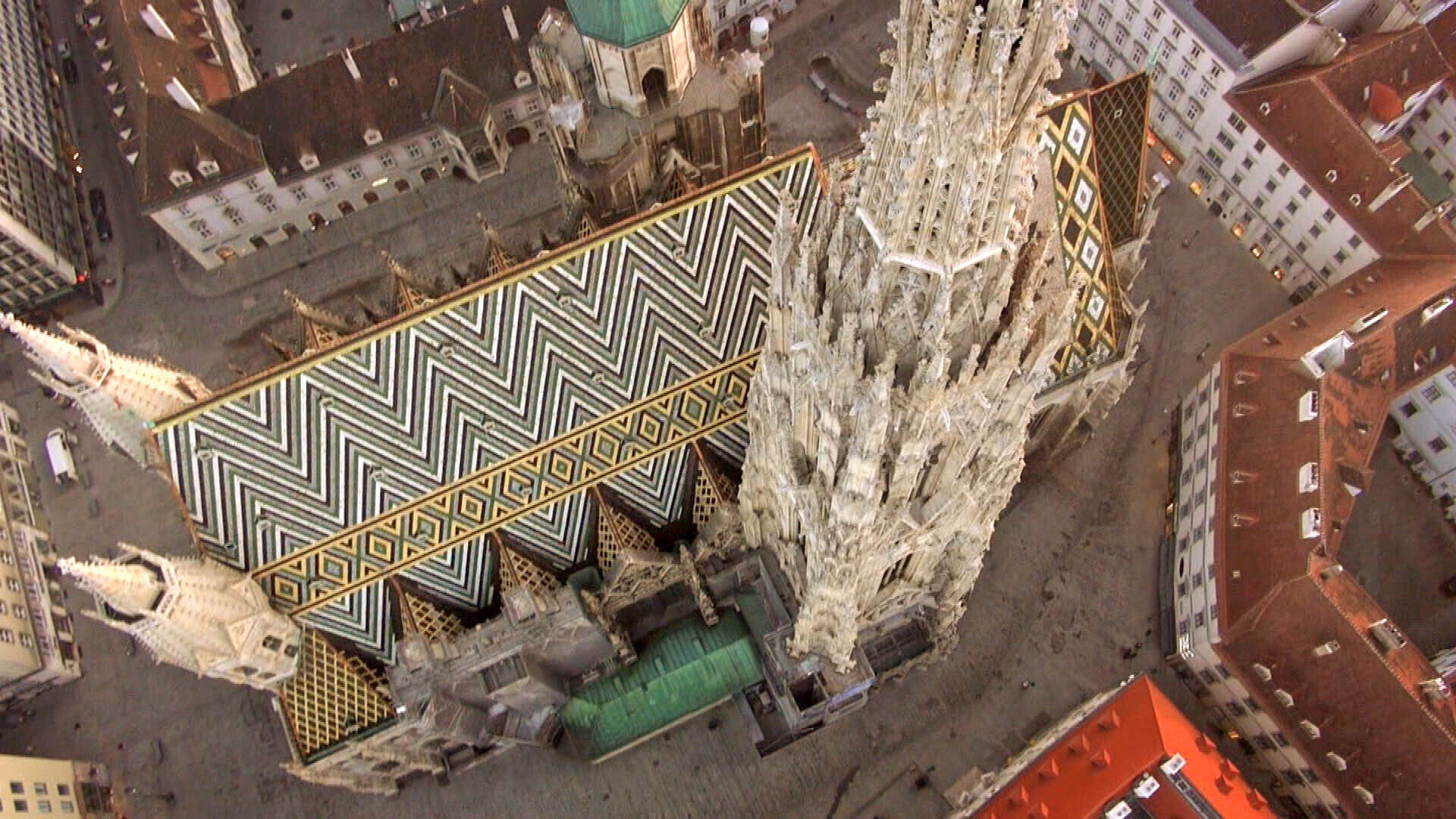 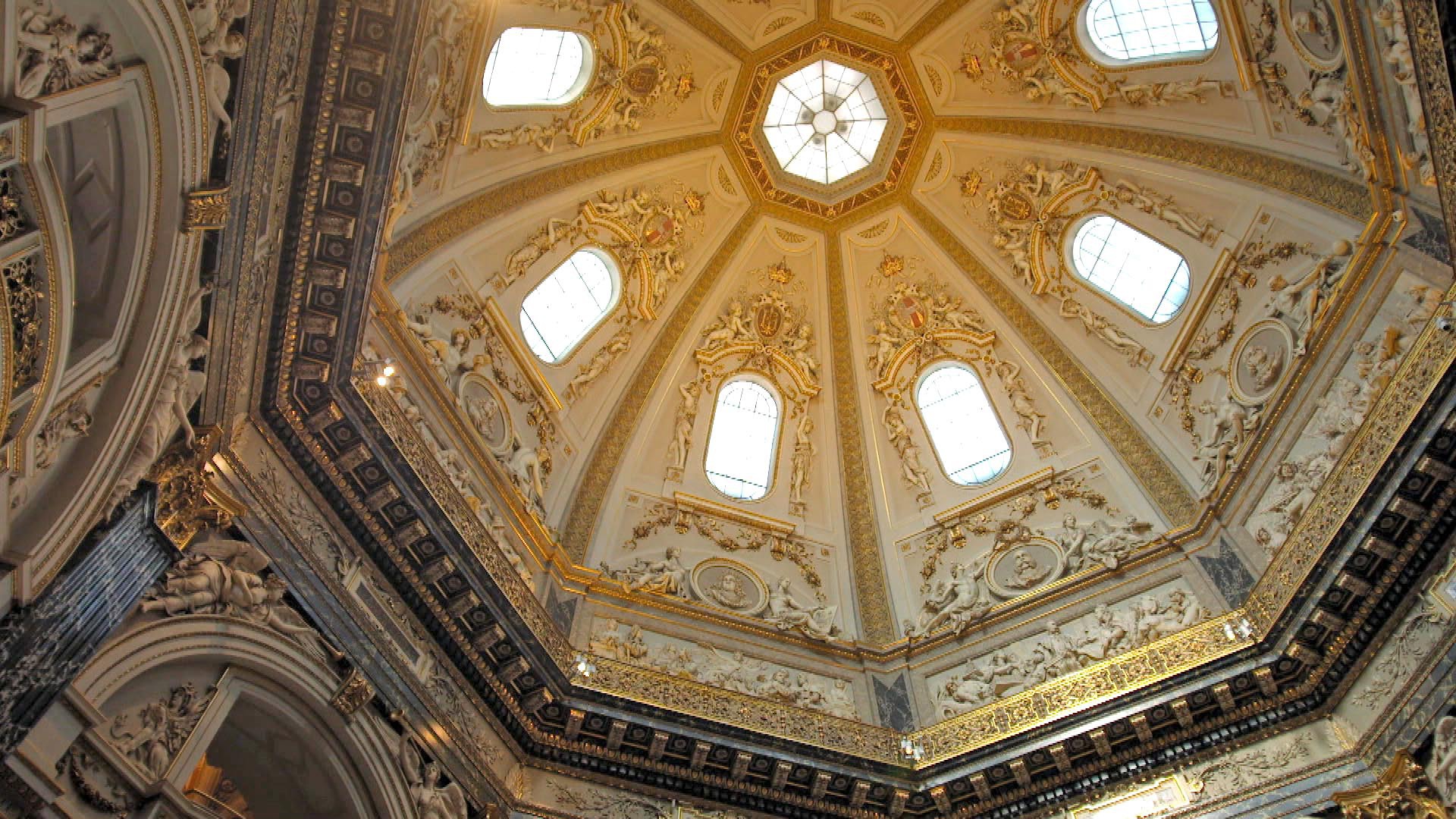 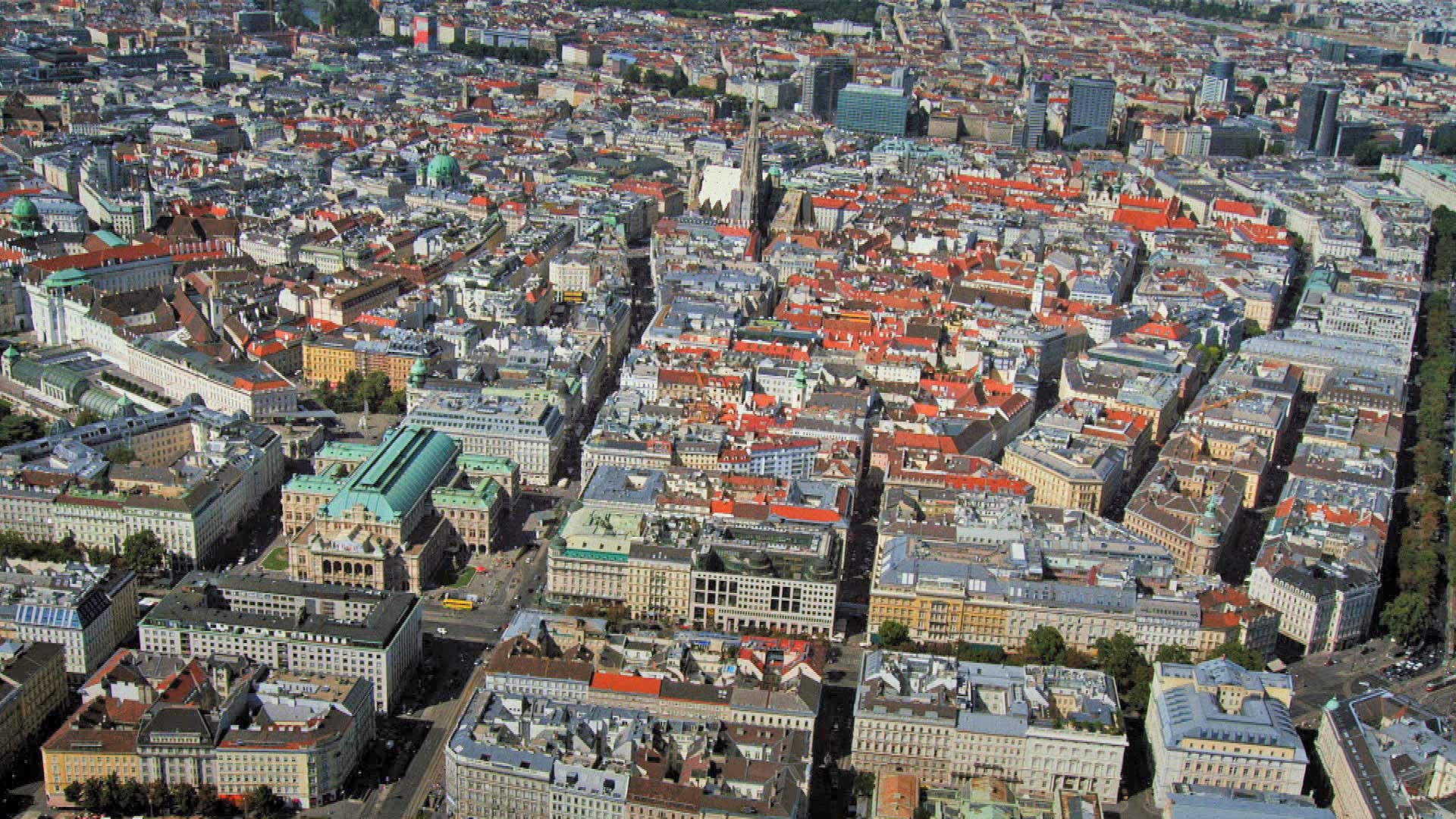 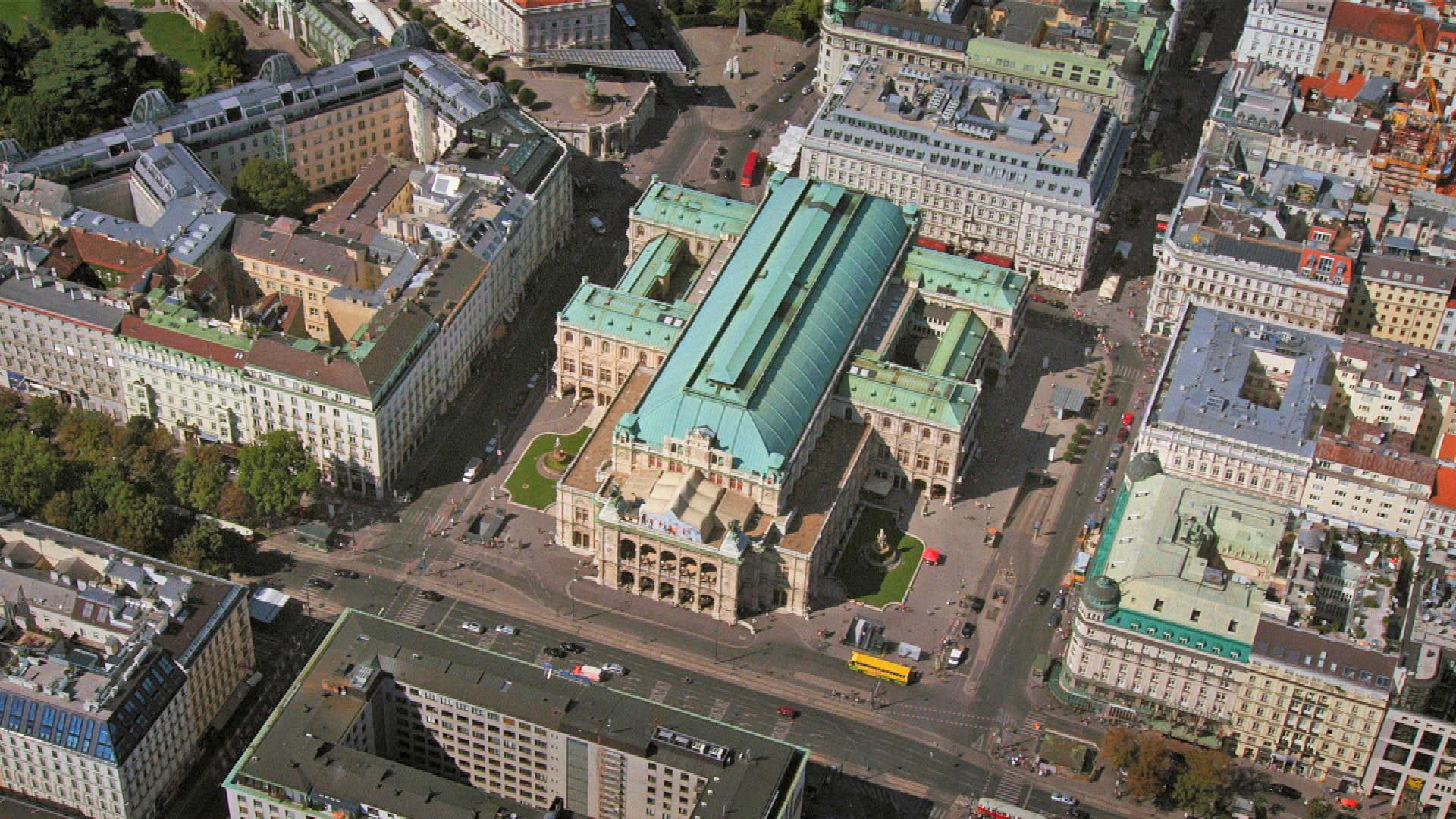 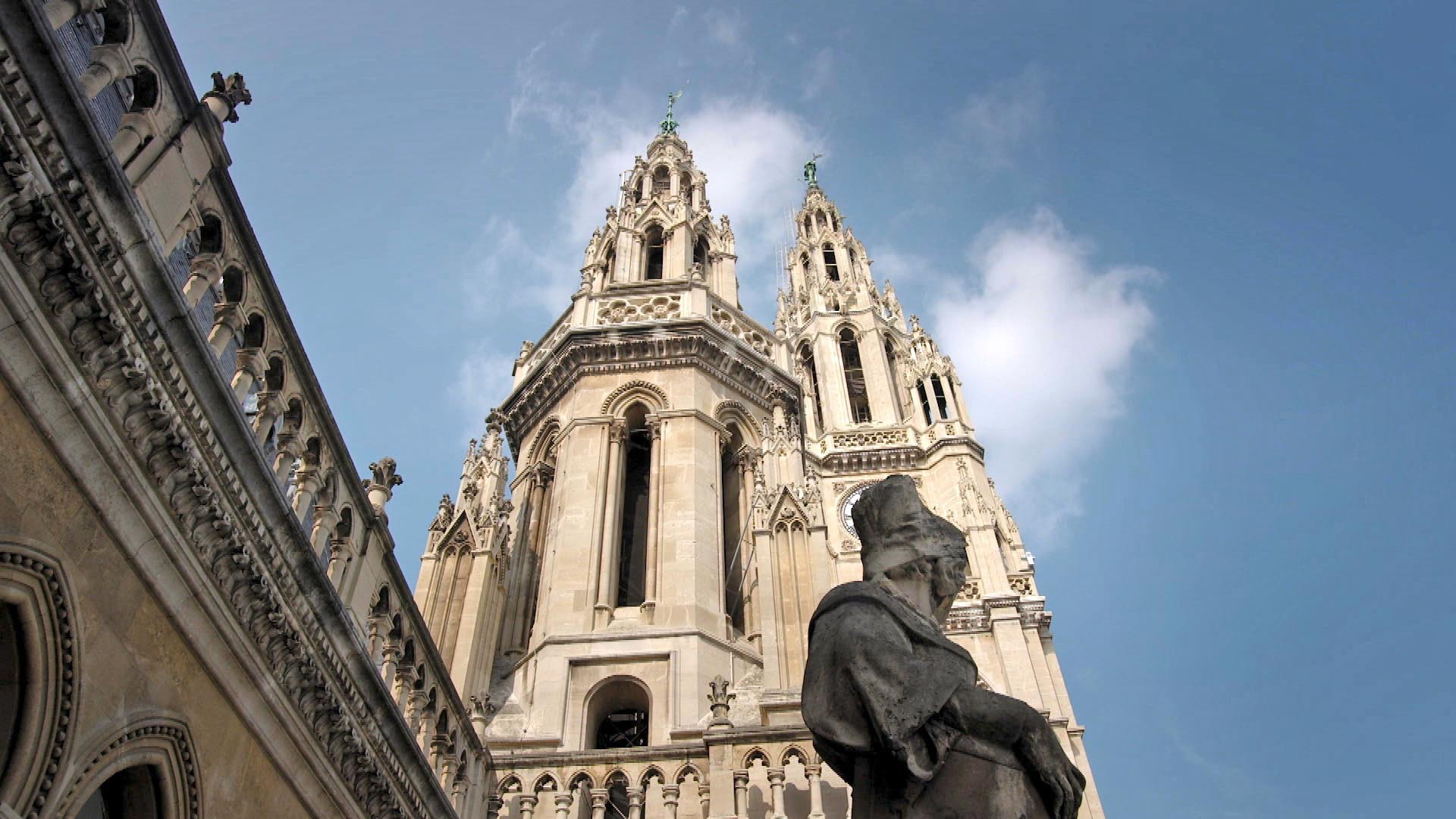 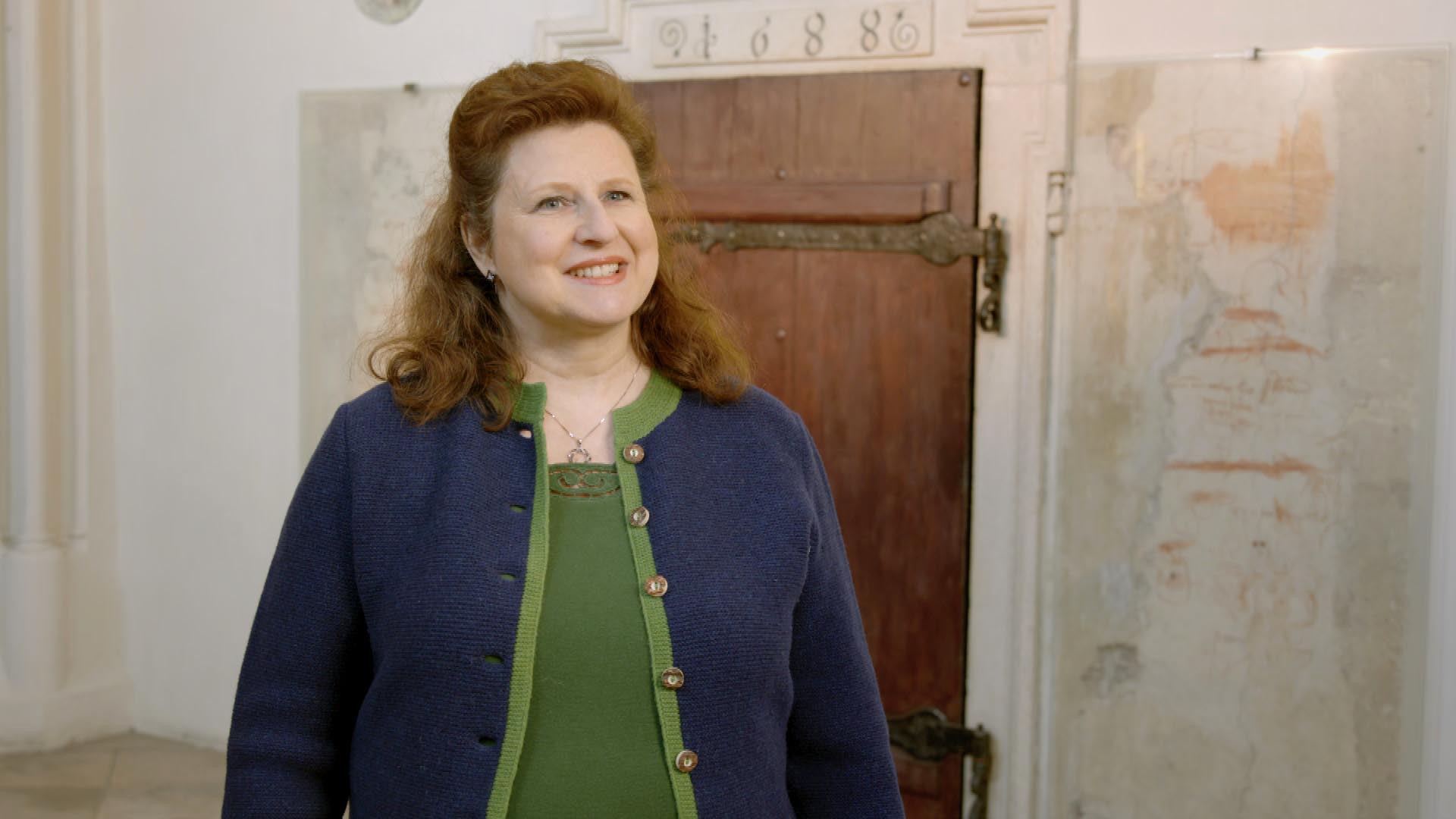 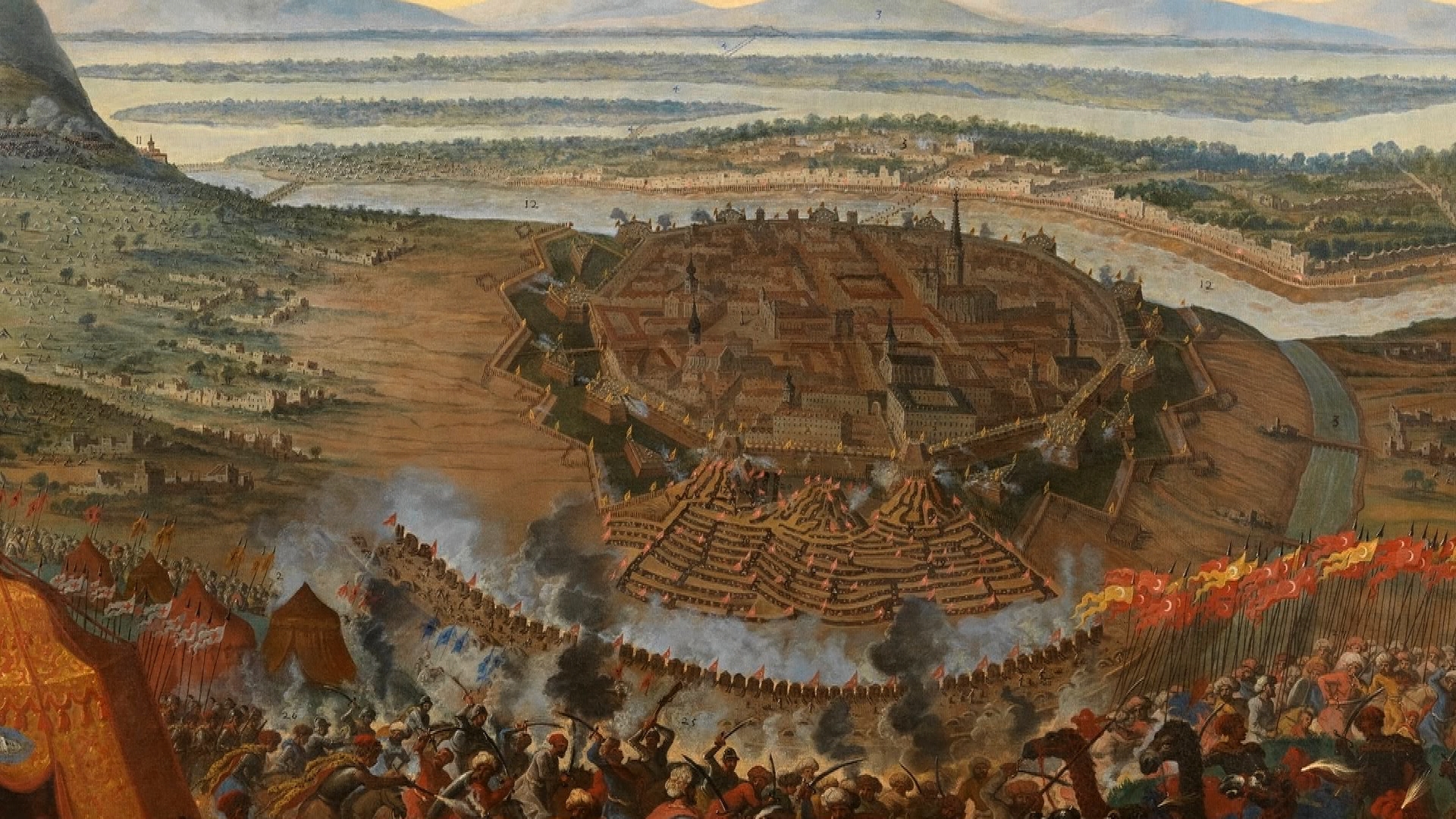 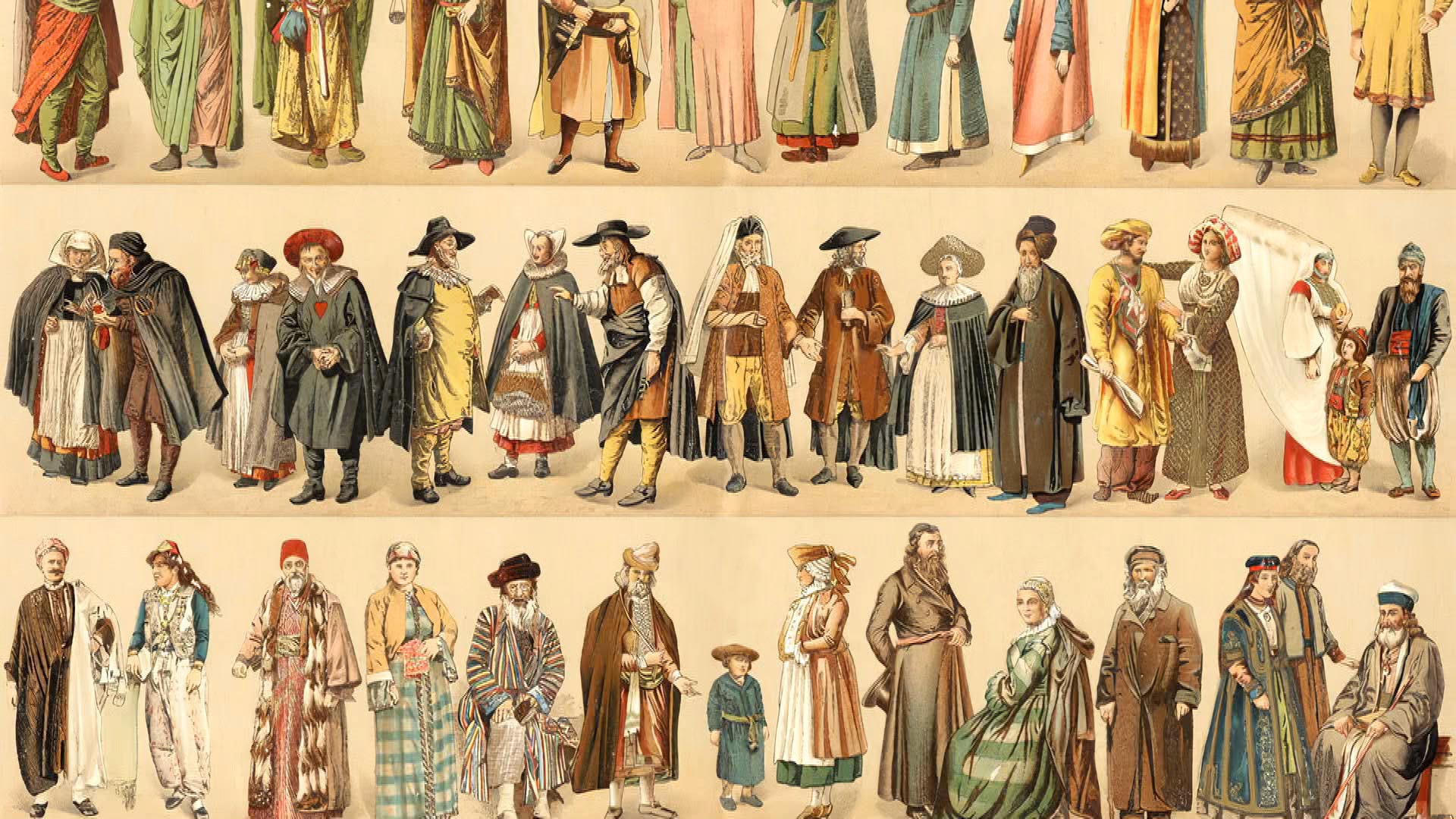 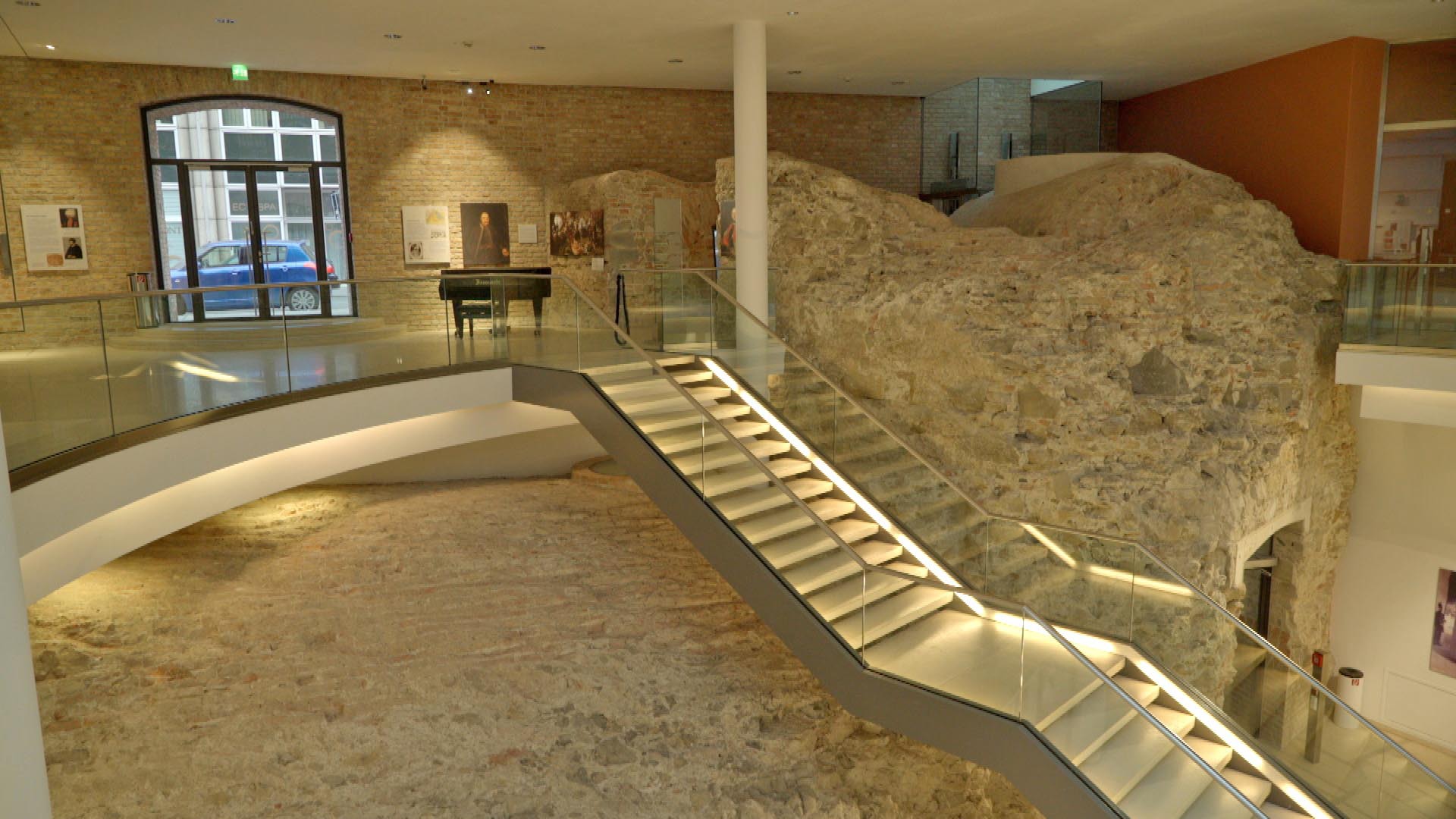 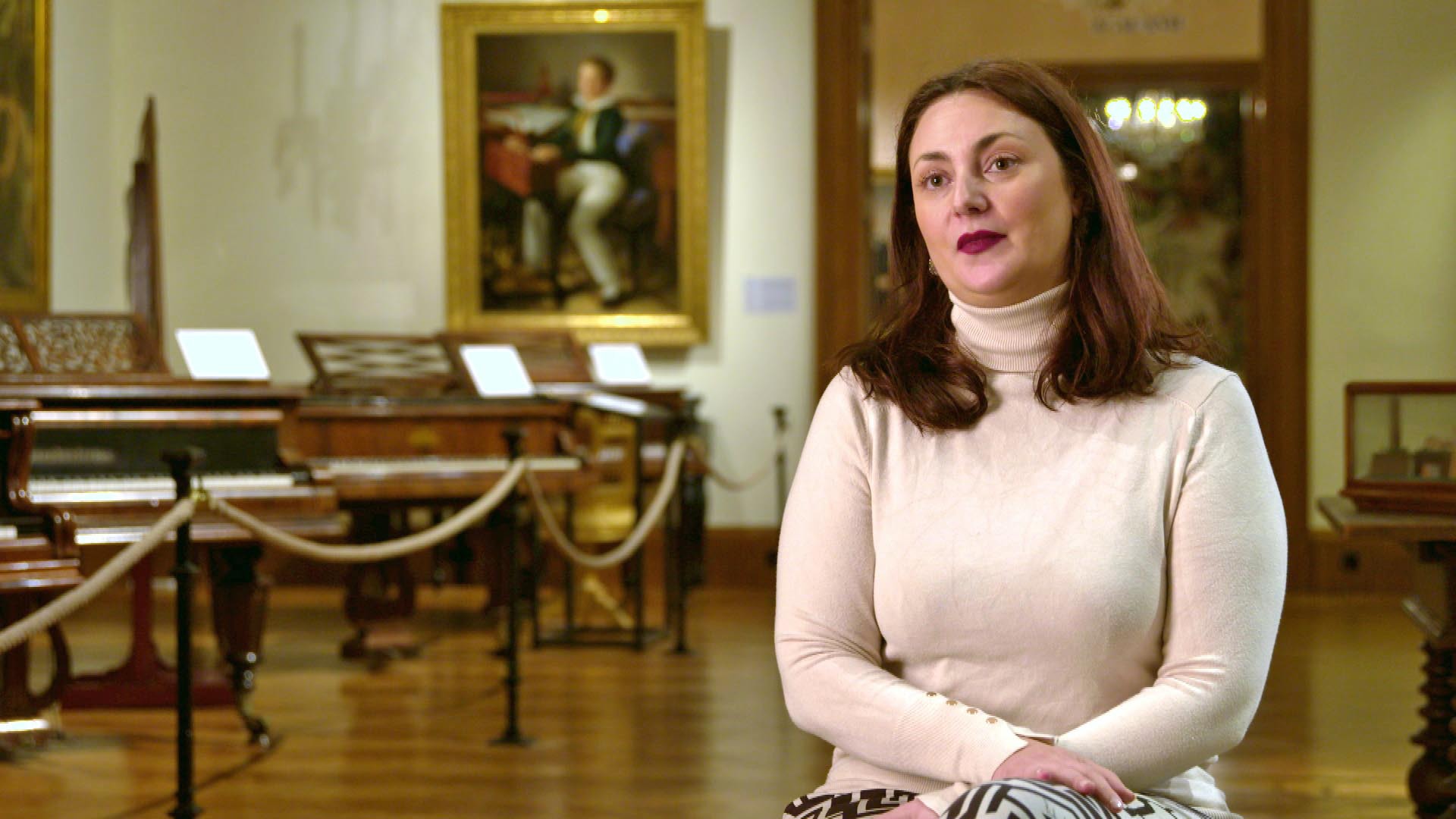 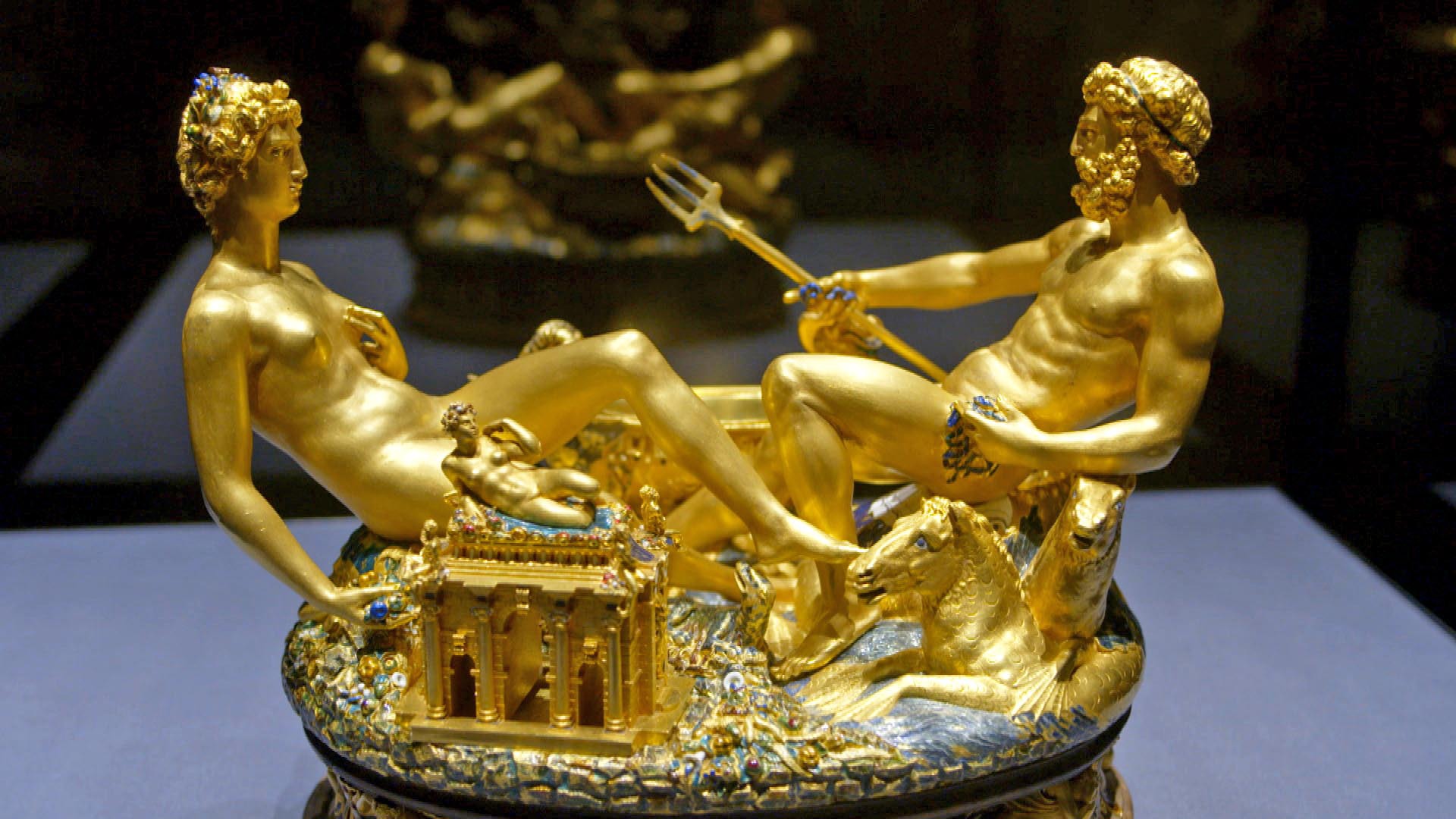 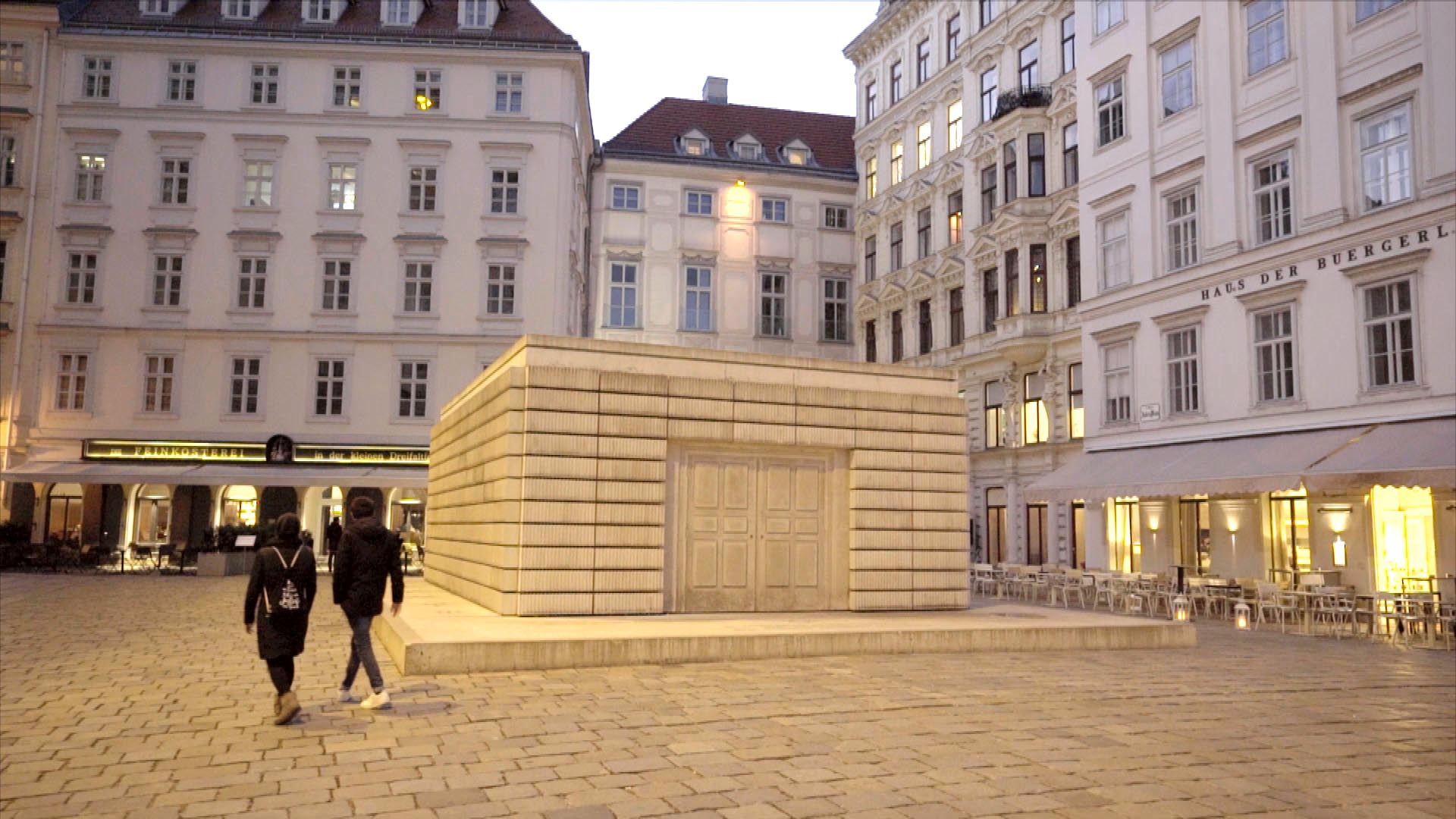 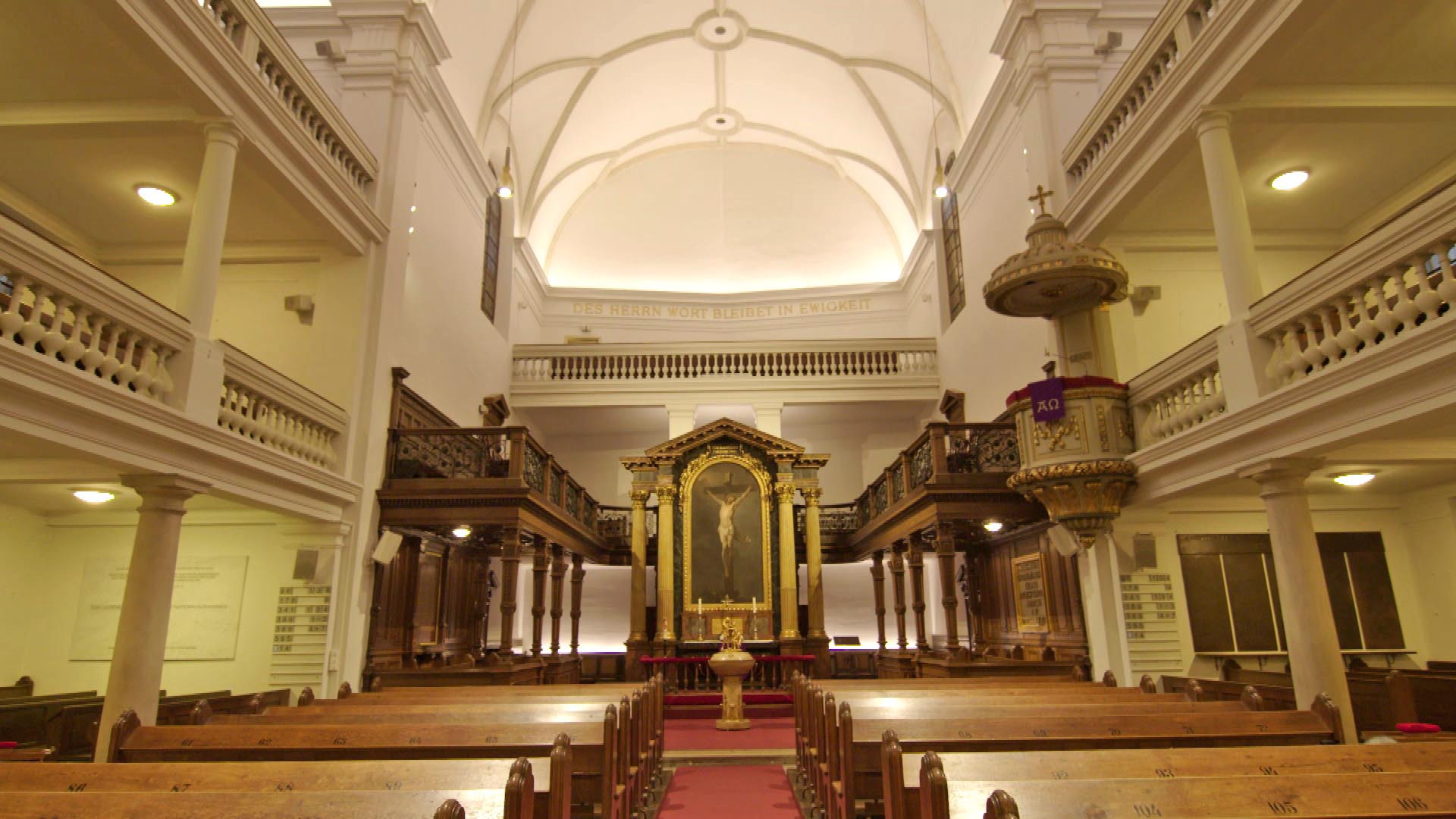 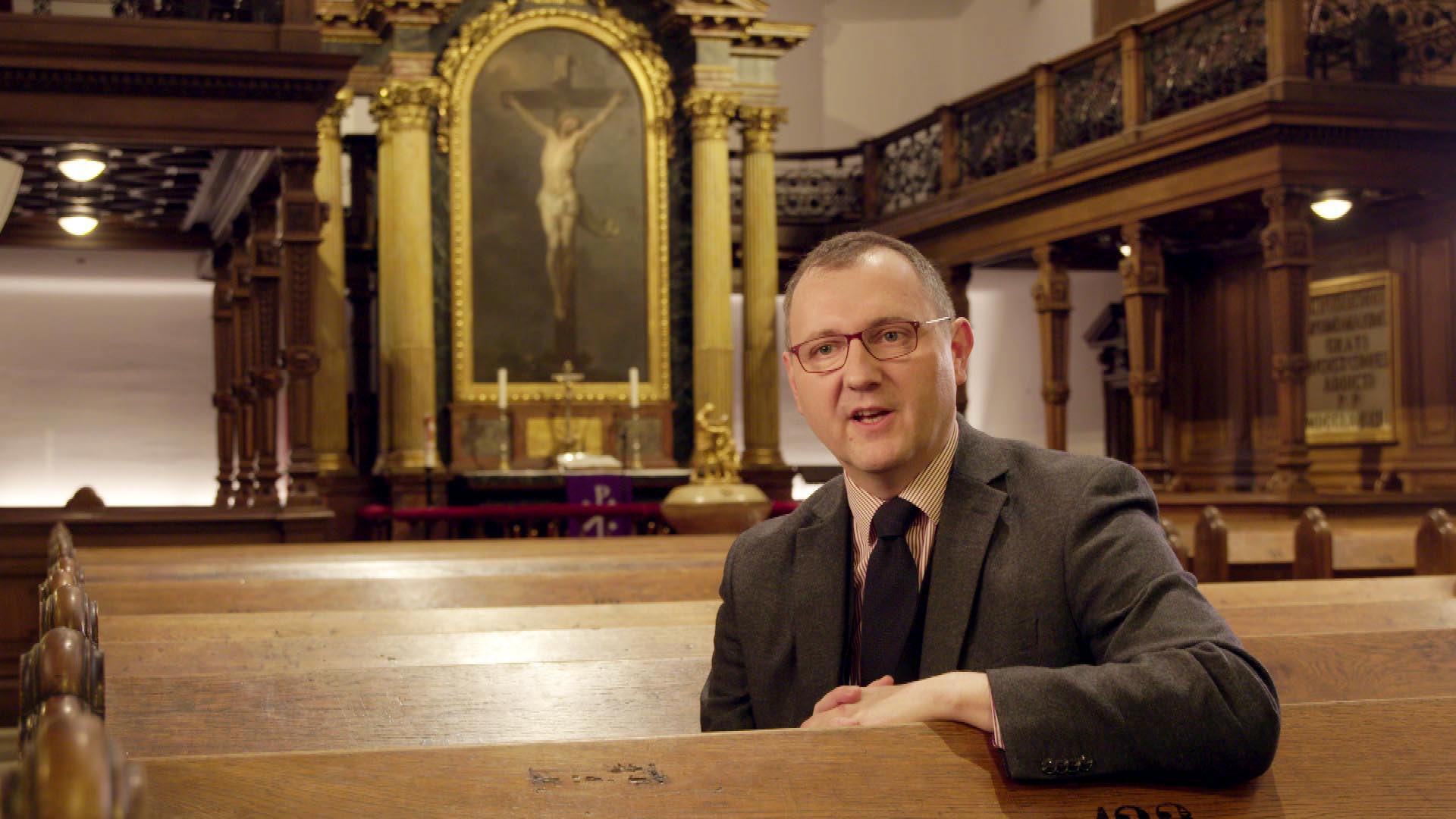 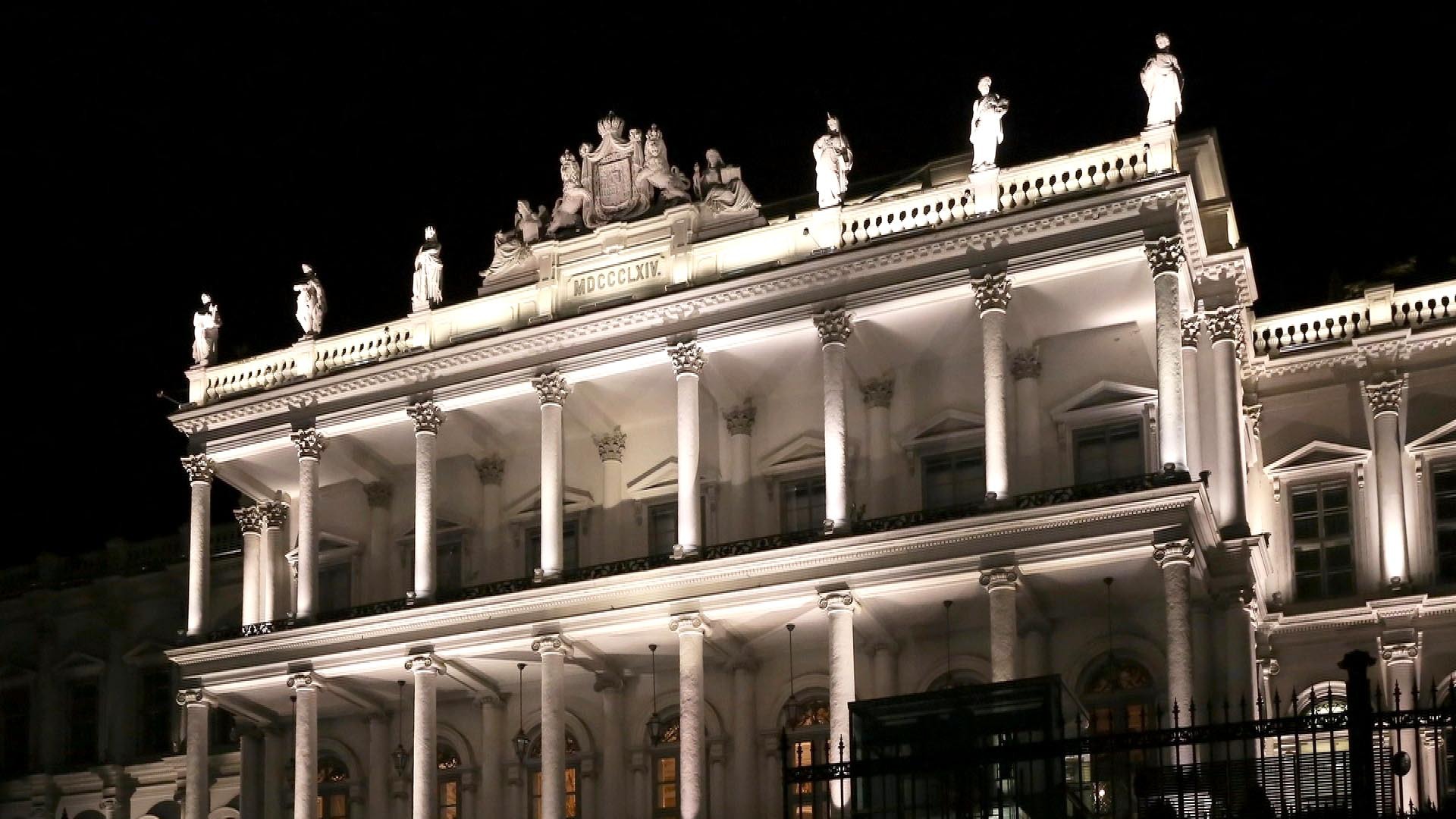 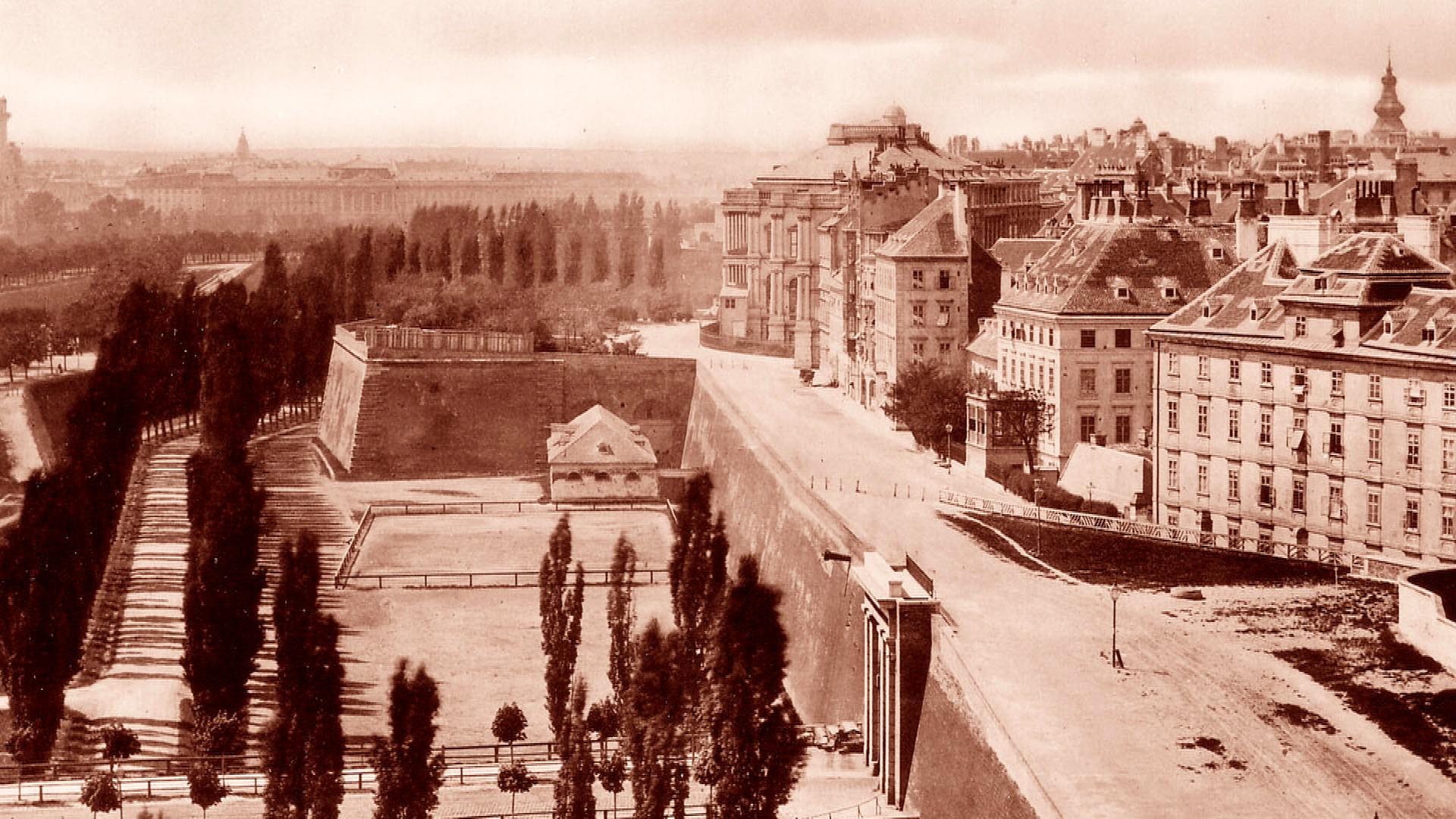 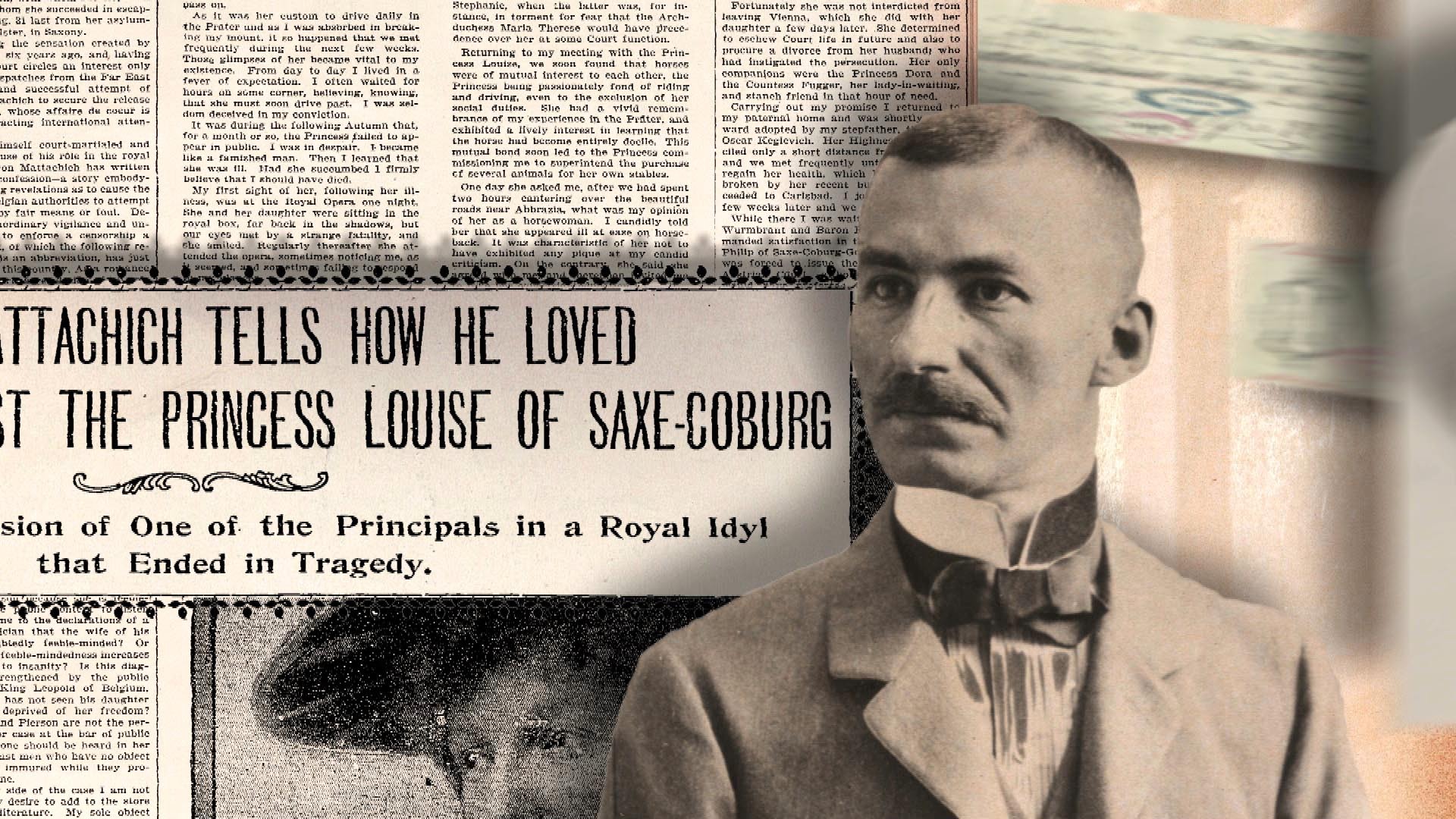 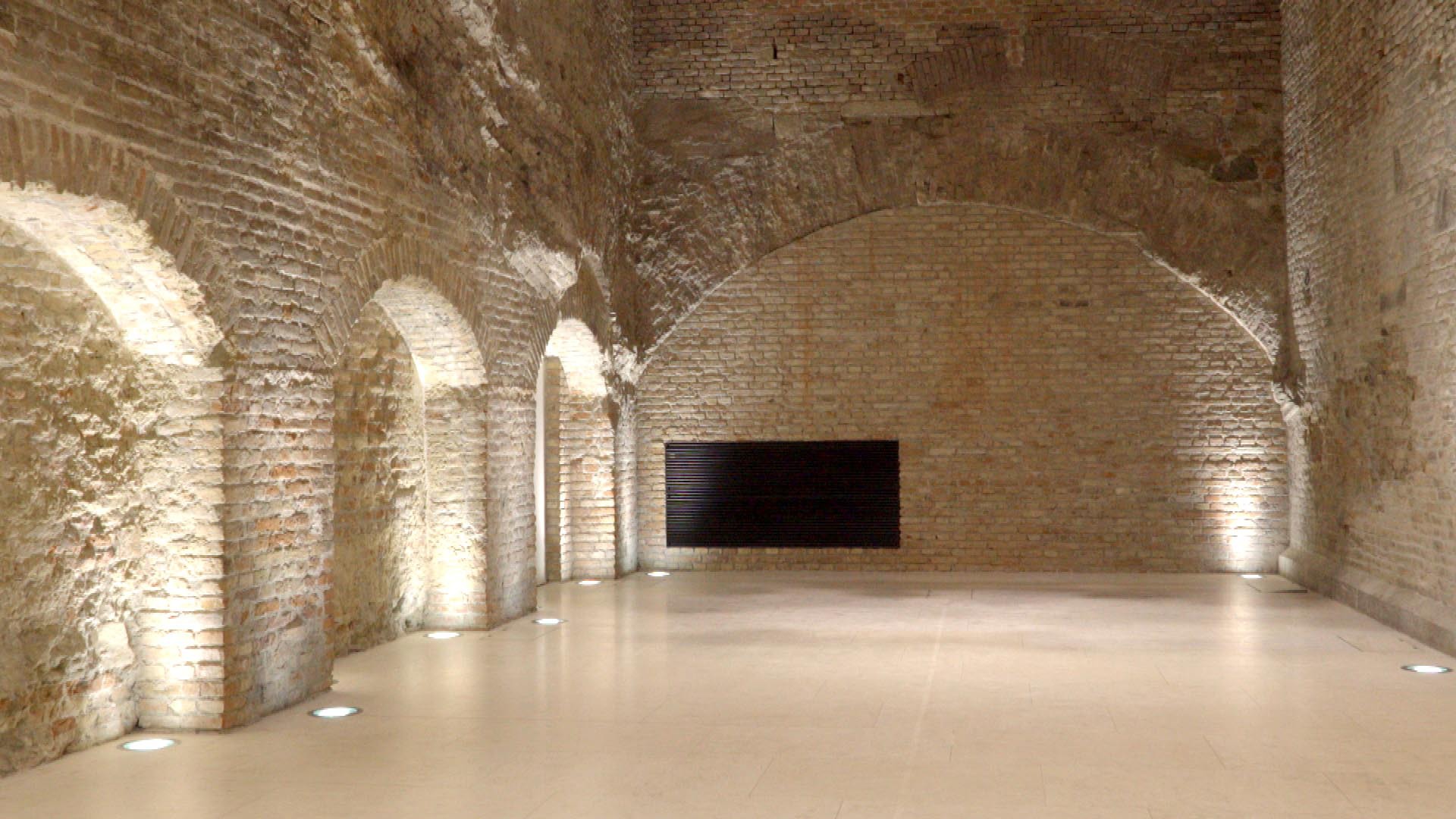 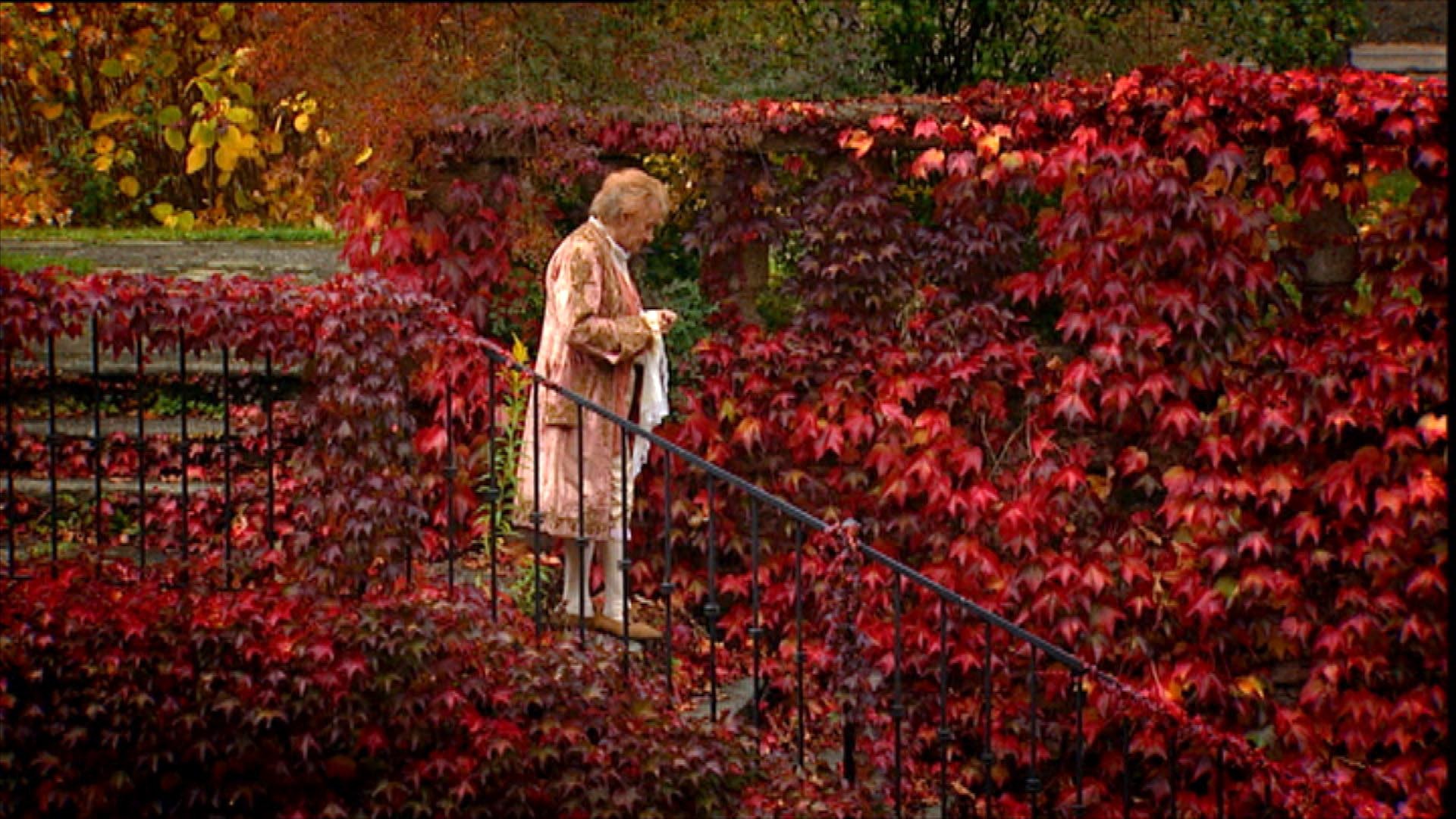 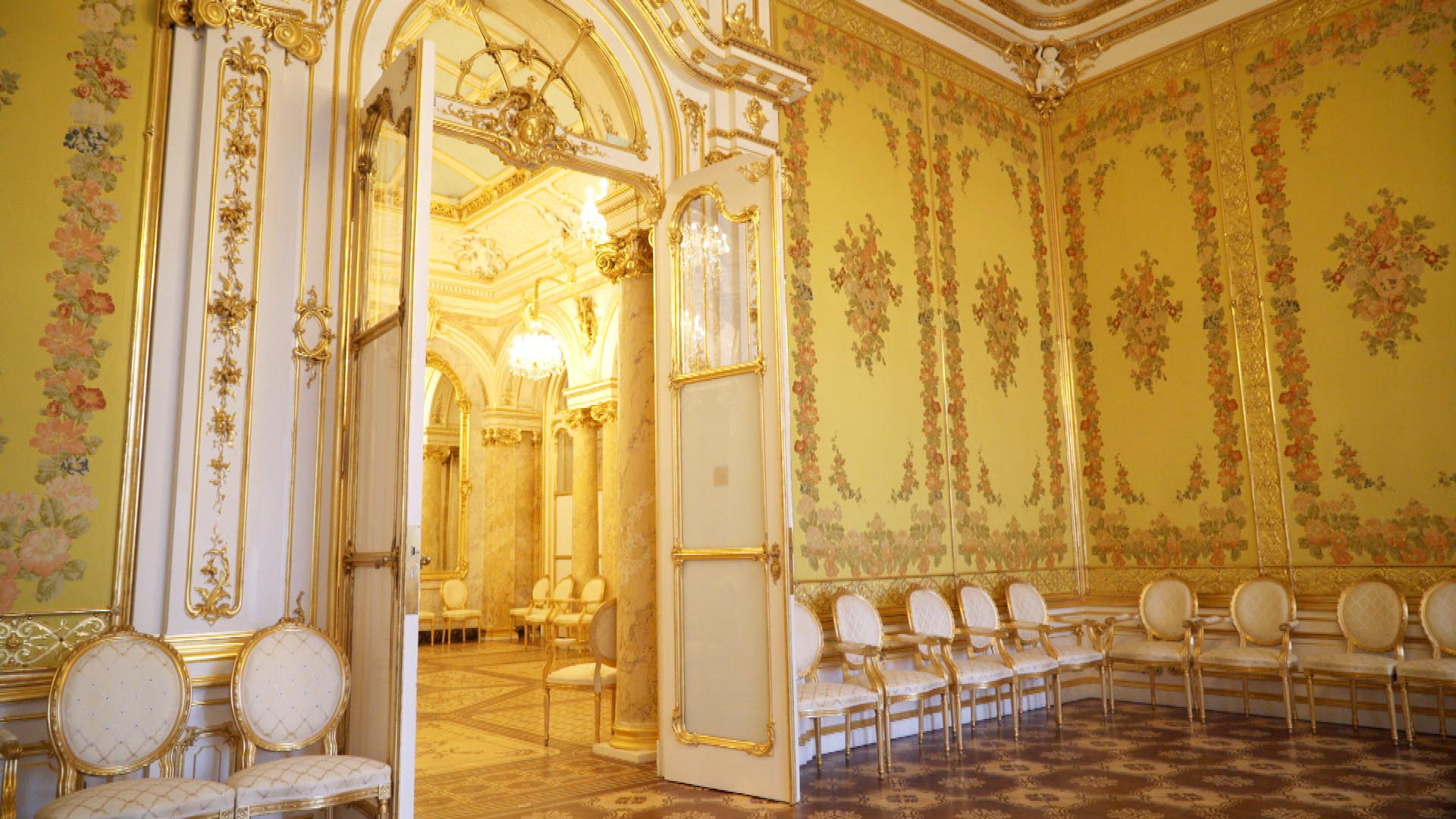