The Republic of Austria and its historical heritage

Due to the diversity of the Austrian history, the successful series "Austria's Noble Mansions" this year provides insights into still inhabited properties. After the successful broadcasting of the first and second seasons, we, following the tradition, present other prominent Austrian mansions. Insights into the history as well as exciting anecdotes come to the light in the further 6 films, where Karl Hohenlohe accompanies the audience discovering the properties that are partially closed or not accessible to the public. Join us and discover with us the Austrian noble mansions, their exciting stories and traditions founded in the past, but still making the part of their modern legacy.

Broadcasting | on ORF III in the programm "Erbe Österreich" 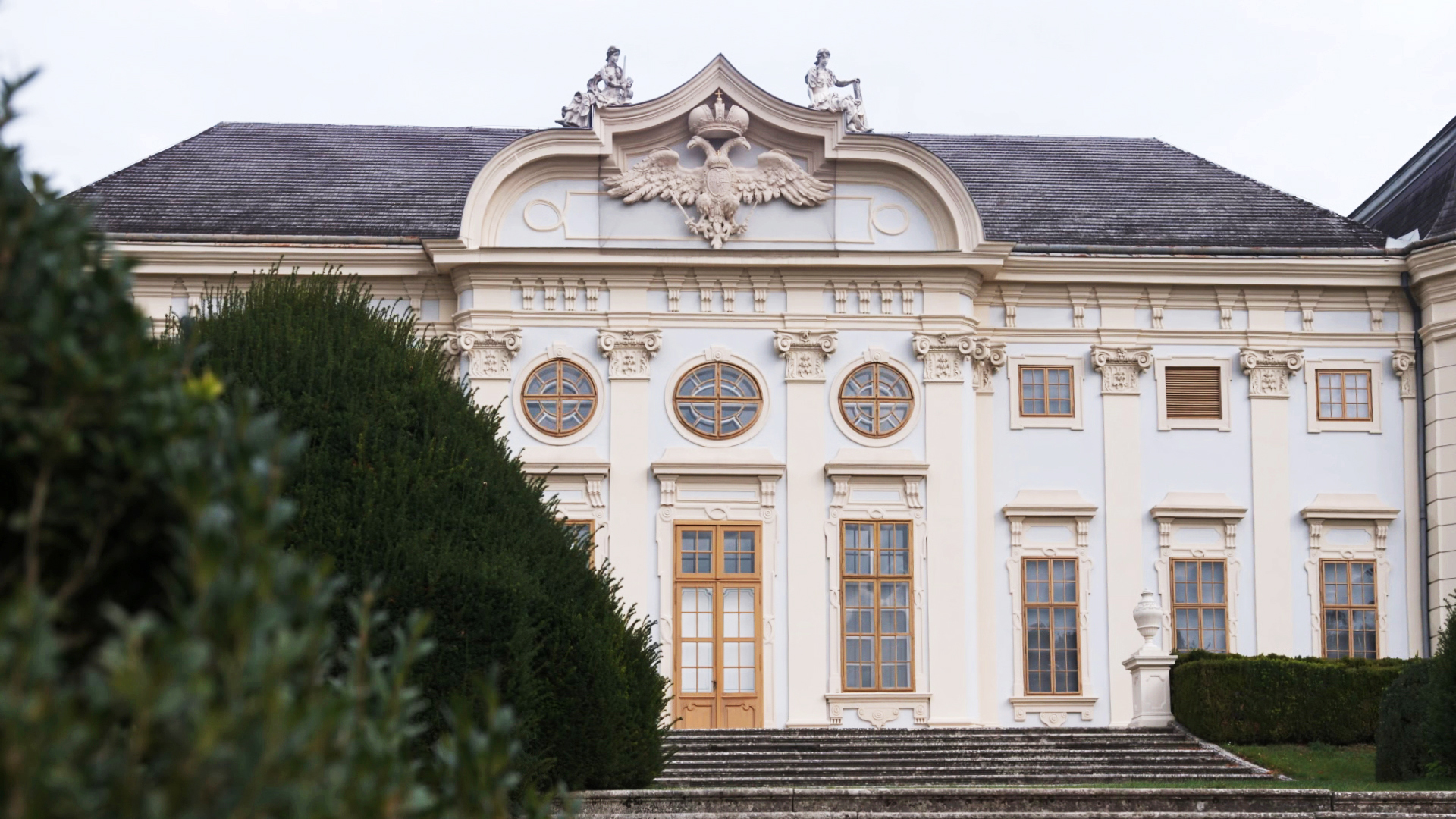 The Vienna of the Rothschild family is a Vienna hidden behind many facades. The famous palace of the Rothschild's family stood once, where the Vienna Chamber of Labor is located nowadays. Today, a glass plaque commemorates the palace: Theresianumgasse 16-18, in the 4th district, destroyed during World War II. In this film we span a cinematic screen covering nearly two centuries to show the diverse facets of the highly influential bankers, flaneurs and aldermen, as well as their places in the history of the Rothschild family.

The Artstetten Castle was acquired in 1823 by Emperor Franz I, and thus became his imperial residence. The Biedermeier emperor had a penchant for the charming Lower Austria, as he called the 14 castles in this area his property. The Artstetten Castle is one of the few that was later taken care of by his successors. In this film, the multi-faceted story of the house is told, which has not only gained importance in the world through the heir to the throne Franz Ferdinand. The imperial swimming pool of Archduke Carl Ludwig, the unique castle garden with its amazing nature, the mysterious burial place of Franz Ferdinand and his wife are some of the delights presented in the story. Nowadays all this posses the current owner of the property, the Hohenberg family that Karl Hohenlohe was talking to.

A film by Susanne Pleisnitzer

Perched high on a mighty cliff overlooking the Kamptal, Rosenburg is the renaissance castle with an impressive infrastructure and a very special atmosphere. Owned by the Counts Hoyos, it is unique in its diversity. In the course of this film, we tell our viewers exciting stories about the owners of the property up to the Middle Ages. The ancient custom of falconry, as a form of hunting, the rules for which have not been changed until today, is part of the exciting everyday life at Rosenburg Castle. The legends about the naming, hidden insights from the Stone Age or the important armory of the family intrigue. A cinematic colorful setting, highly diverse, this mansion is also a Renaissance jewel and a theater for outdoor performances.

A film by Günter Kaindlstorfer

A cinematic excursion into a bygone era, as well as very interesting times. For the imperial family, hunting was a sociably acceptable pasttime and a favorite diversion. However, the history of Mürzsteg, Eckartsau and Hohenbrunn Castles extend far beyond their importance for hunting. We build connections between the Emperor and the Federal President, telling stories about highly volatile minutes in the life of Emperor Karl and providing our audience with amazing insights into the traditional hunting, which made the peaceful coexistence of man and nature possible.

A film by Martin Vogg

The castle Halbturn was built in 1711 by Lucas v. Hildebrandt for the father of Maria Theresa, Emperor Karl VI, and can be truly described as a baroque jewel. Being in posession of the Habsburg family throughout the centuries, we present the current inhabitants and managers of the castle, who are direct descendants of Maria Theresia. The families Königsegg and Waldbott-Bassenheim are closely linked to the establishment of the Albertina, their versatile cultural activities still bear witness to it today. In the documentary the viewer is taken on a discovery journey in and around the castle enjoying the diversity of Burgenland region. Unknown hunting grounds, vineyards for connoisseurs and the magnificent castle park with a private burial place are presented in this episode. Furthermore, Burgenland traditions and peculiarities, which became touristic highlights, also form part of the film.

Surrounded by meadows and fields lies the manor Köchert, offering stunning views of the Traunstein, right on the Traunsee. Presented as a structurally modest property, however with its turbulent family stories, it can't be compred to the other houses in the area. The story of the imperial royal court jeweler Köchert, who is among many other interesting pieces, became worldwide famous for the stars created for the Empress Elisabeth, is as exciting as a thriller. The "whoiswho" of turn-of-the-century society is revisited in love stories and amusing entanglements at the Köchert Establishment.