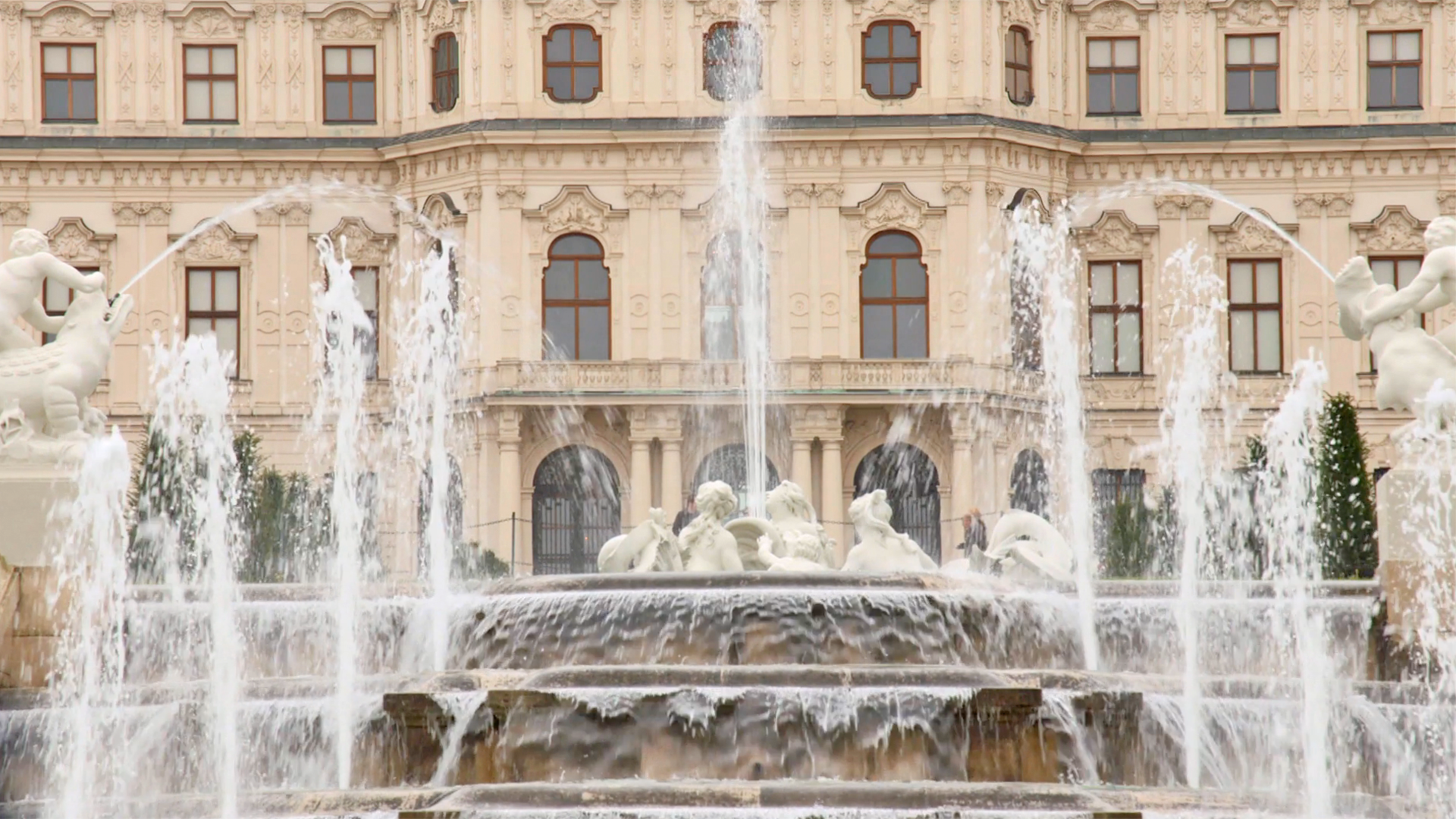 Where else can you find such a grand boulevard like the Vienna's Ring? And in which city is there such a density of palaces as in Vienna?

Clever Contents presents the series about the Austria's noble mansions left to us by the Habsburg rulers and their contemporaries.

The first mansion to visit is the Federal Chancellery - a Baroque palace, where, for reasons of security, one can not simply walk in as we did. Apropos regarding "walking in": we'd rather should ride in, as the main means of transport in former times were horses and carriages.

The Vienna Chancellery is one of Austria's most historic buildings. It is not only the seat of the Federal Government today, but also where the negotiations during the Congress of Vienna took place, and the chancellor Engelbert Dollfuß was murdered. The great spirit of Maria Theresa is everywhere. Her father Charles VI ordered to build a palais-like building to the famous architect of the baroque at that time Lucas von Hildebrandt. The documentary - the beginning of the new ORF III series "Austria's Noble Mansions" - recalls the epochs that this house has experienced, portraying the imperial Vienna at the same time that has been the heart of a world empire for centuries and that was so beautifully decorated by the ruling Habsburgs.

A film by Franz Riess and Günter Kaindlstorfer

02 THE GLORY OF THE OLD NOBILITY

Three palaces - three stories: the mansions Kinsky, Ferstel and Batthyány on the Viennese Freyung tell us about the aristocratic life in Vienna during the past three centuries. The Kinsky, a Hildebrandt building, is one of the city's most important Baroque constructions. Philipp Graf Daun came out the winner over the Ottomans and defended Maria Theresa's interests in the Spanish War of Succession - his palace, later Kinsky, is clearly the house of a victor. In the even older Palais Batthyány resided the "beautiful Lori", as Eleonore Batthyány-Strattmann was called in Vienna at that time. She had a friendship with the old Prince Eugene, a relationship that saved the prince from a court intrigue. And the Ferstel, the third in the league, is a magnificent building by the famous architect of the Vienna Ring Straße Heinrich von Ferstel. The "Ferstel" became known mainly through the Viennese traditional café namely, the Café Central, which later became the scene of the eponymous ORF series.

A film by Franz Riess

03 THE PALACE OF THE WALTZ KING

It is one of the long-lasting historical trauma for the Viennese soul, that the Viennese waltz king Johann Strauss died as a German citizen of Coburg. Strauss was friends for life with the Coburg family, visited the Palais Coburg in the Vienna Ringstrasse again and again, and also dedicated many compositions to the Coburgs. The documentation by Günter Kaindlstorfer tells the story of the Viennese Palais Coburg on the basis of the lifeline of Johann Strauss. The change of his citizenship had a sentimental reason and the only way to divorce from his second wife, which was not possible due to the Catholic marriage law in Austria.

A film by Günter Kaindlsdorfer

04 THE BANKIER OF THE EMPEROR

Emperor Franz Joseph and Gustav von Epstein - formed an alliance that made it possible for the Habsburgs to pull against the Prussians at Koniggratz - but with a disappointing outcome for the Austrians. Nevertheless, so began the rise of Gustav Epstein as one of the most important figures of the Ringstraße. As a "banker of the emperor" and as a major industrialist, he had the money to afford the most expensive Palais on the Ringstraße. In his film, Franz Gruber introduces the mansion, the Palais Epstein located next to Parliament, and tells the dramatic and tragic story of Epstein's commitment to the old emperor.


A film by Franz Gruber 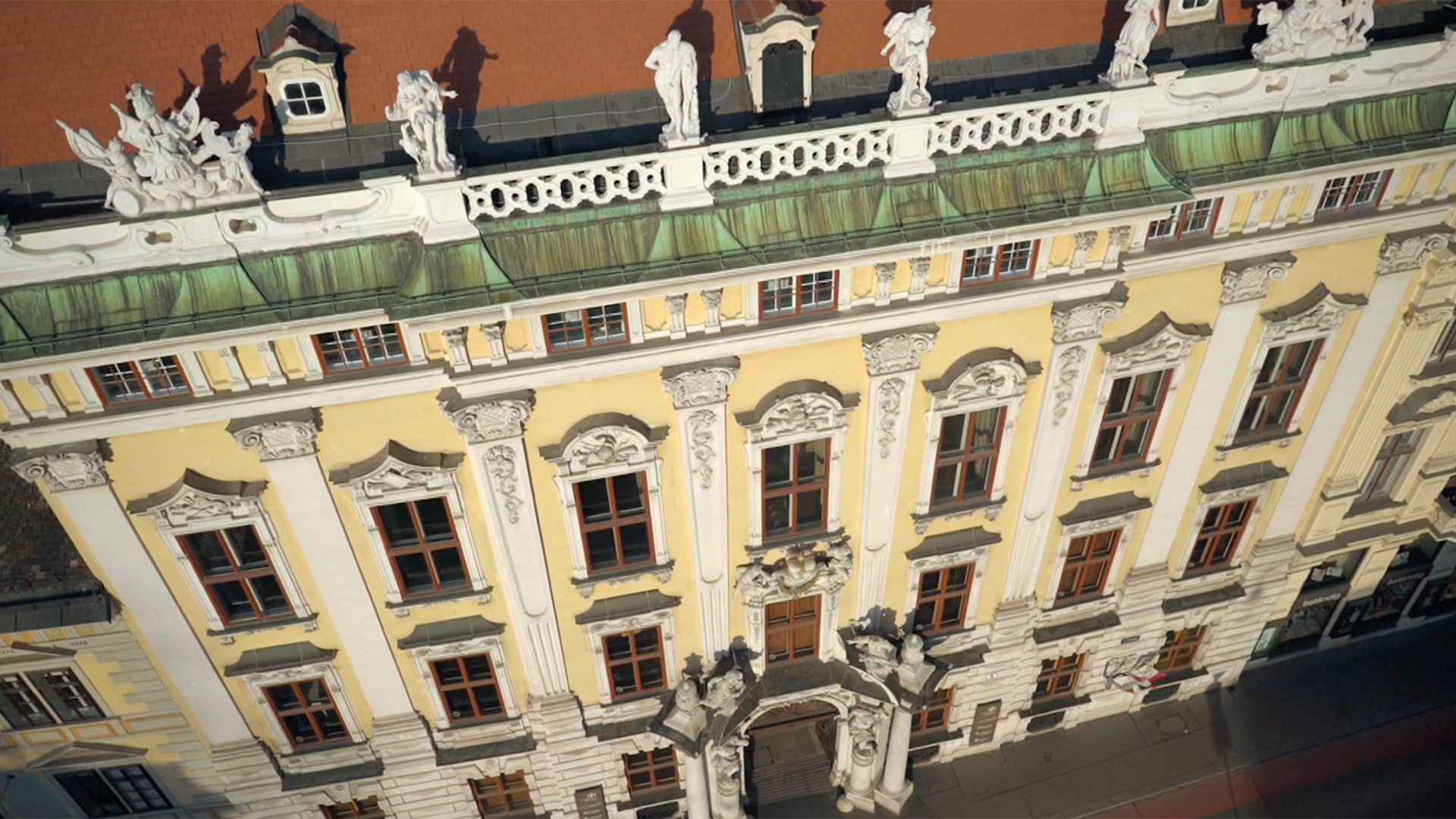 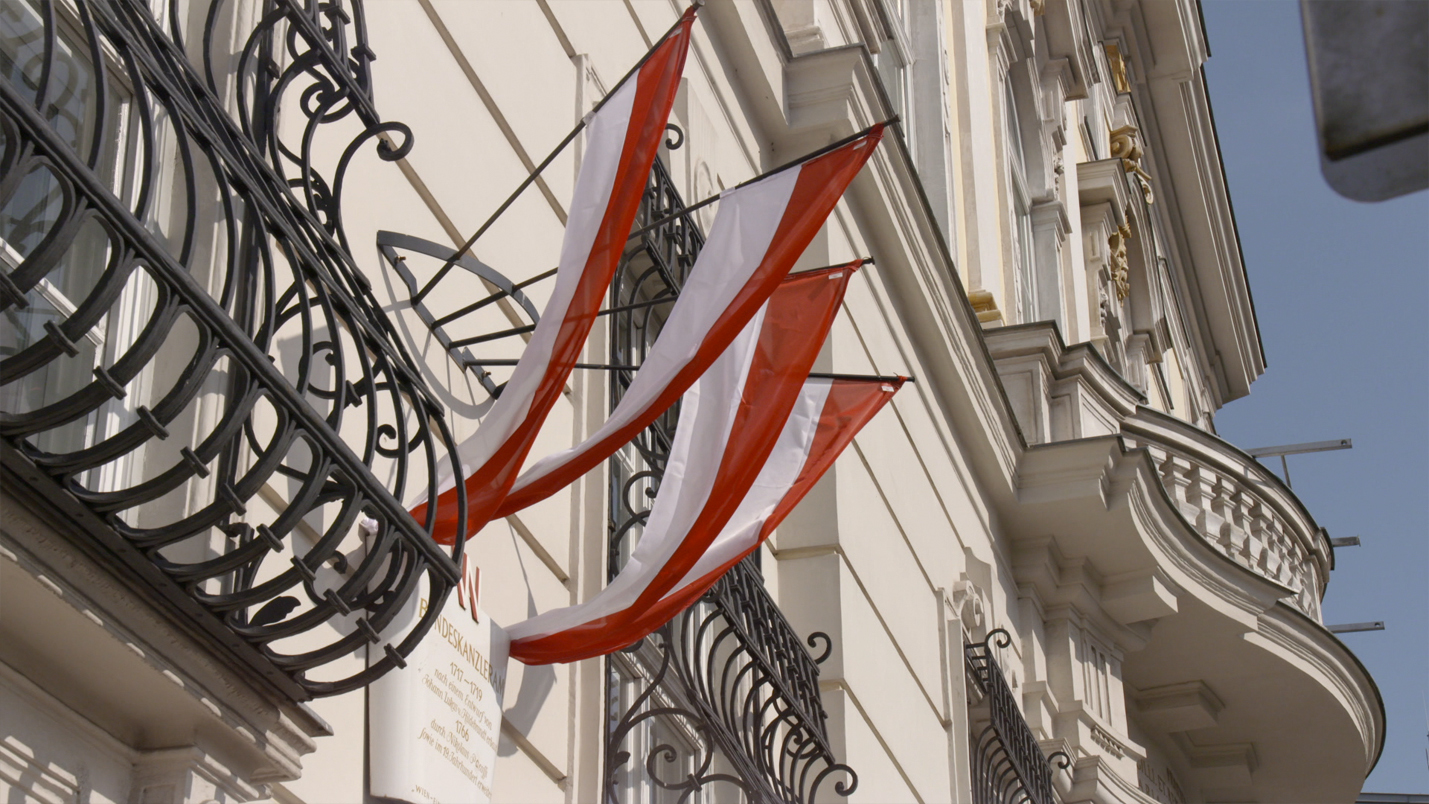 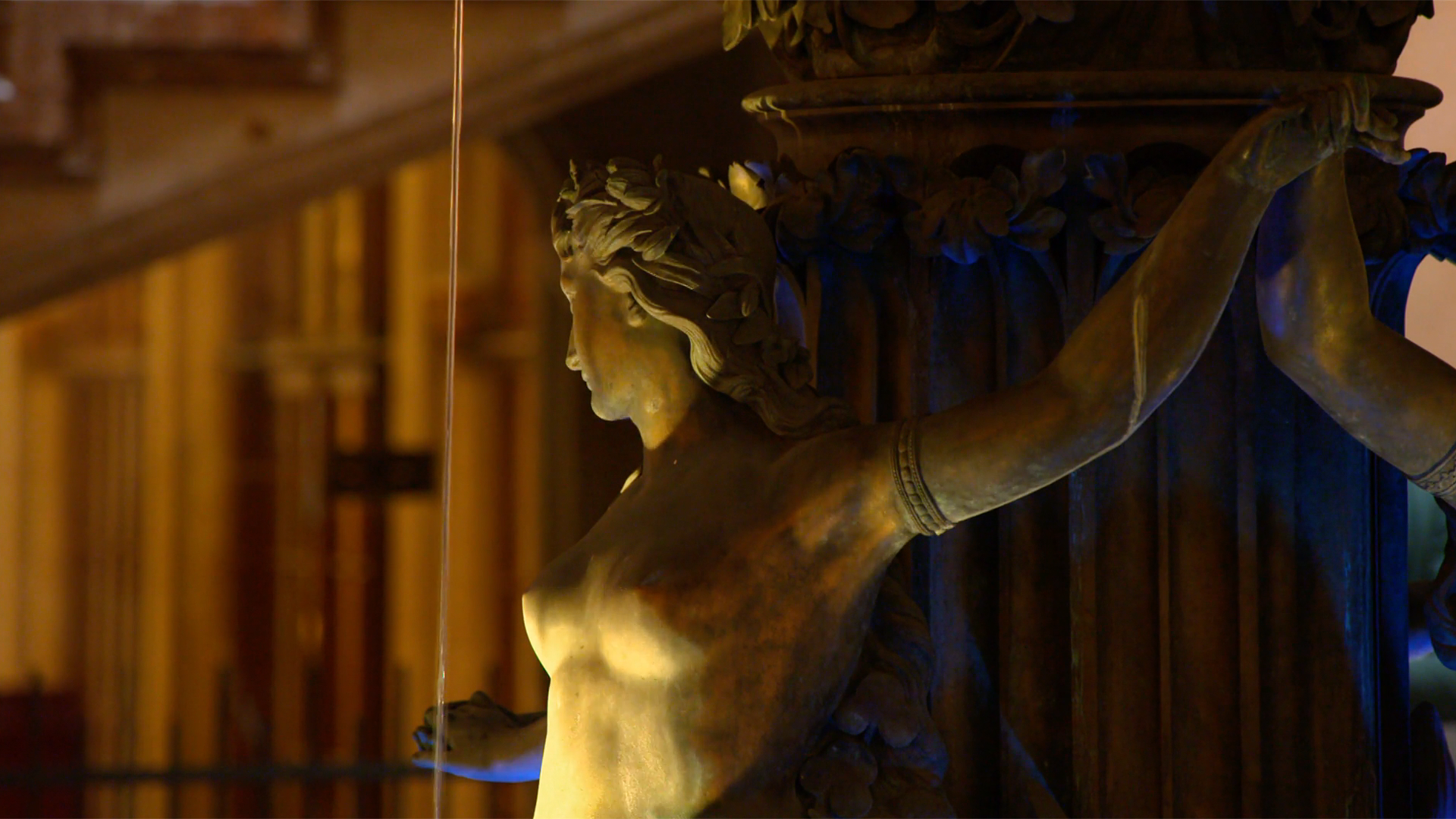 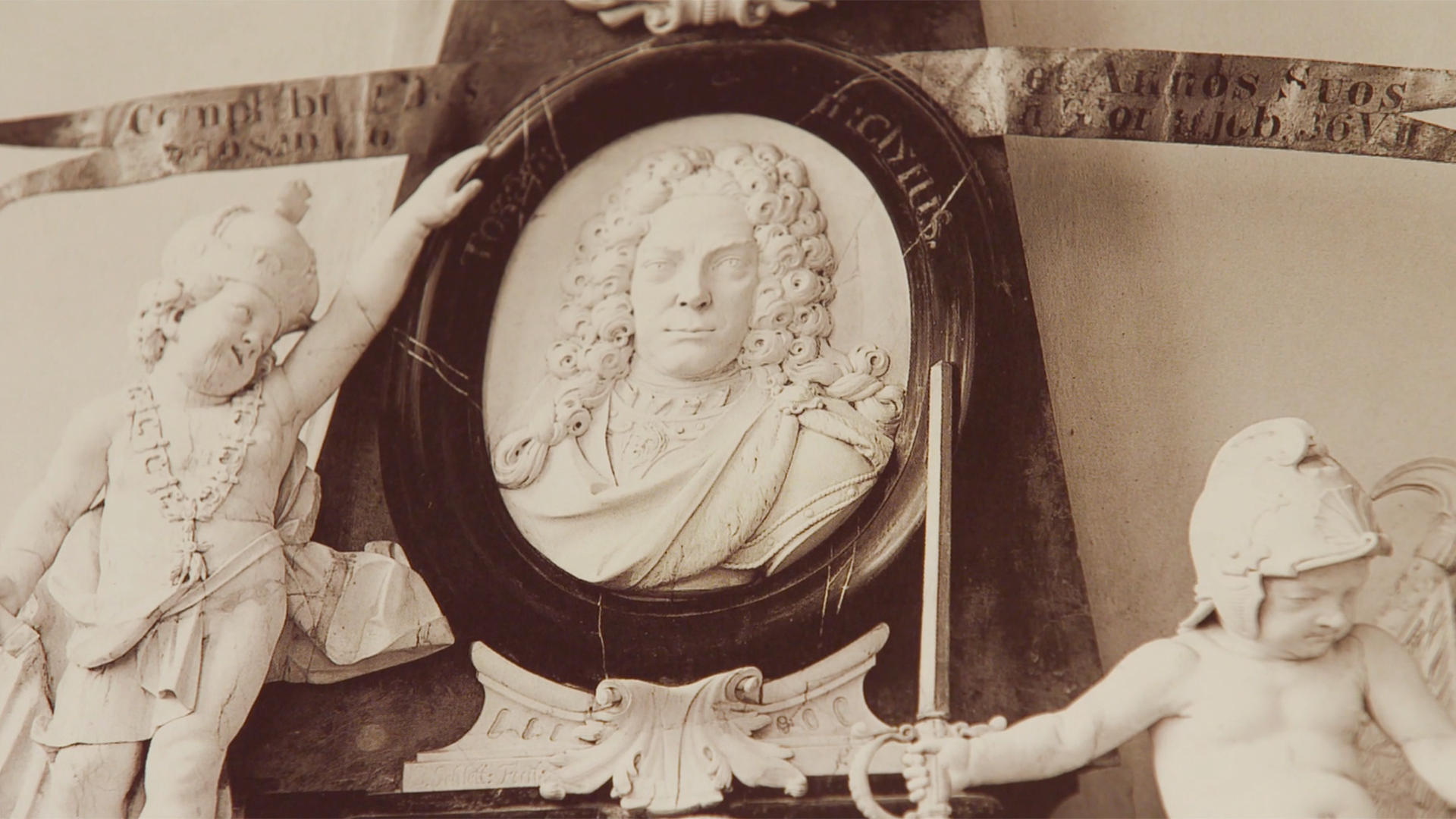 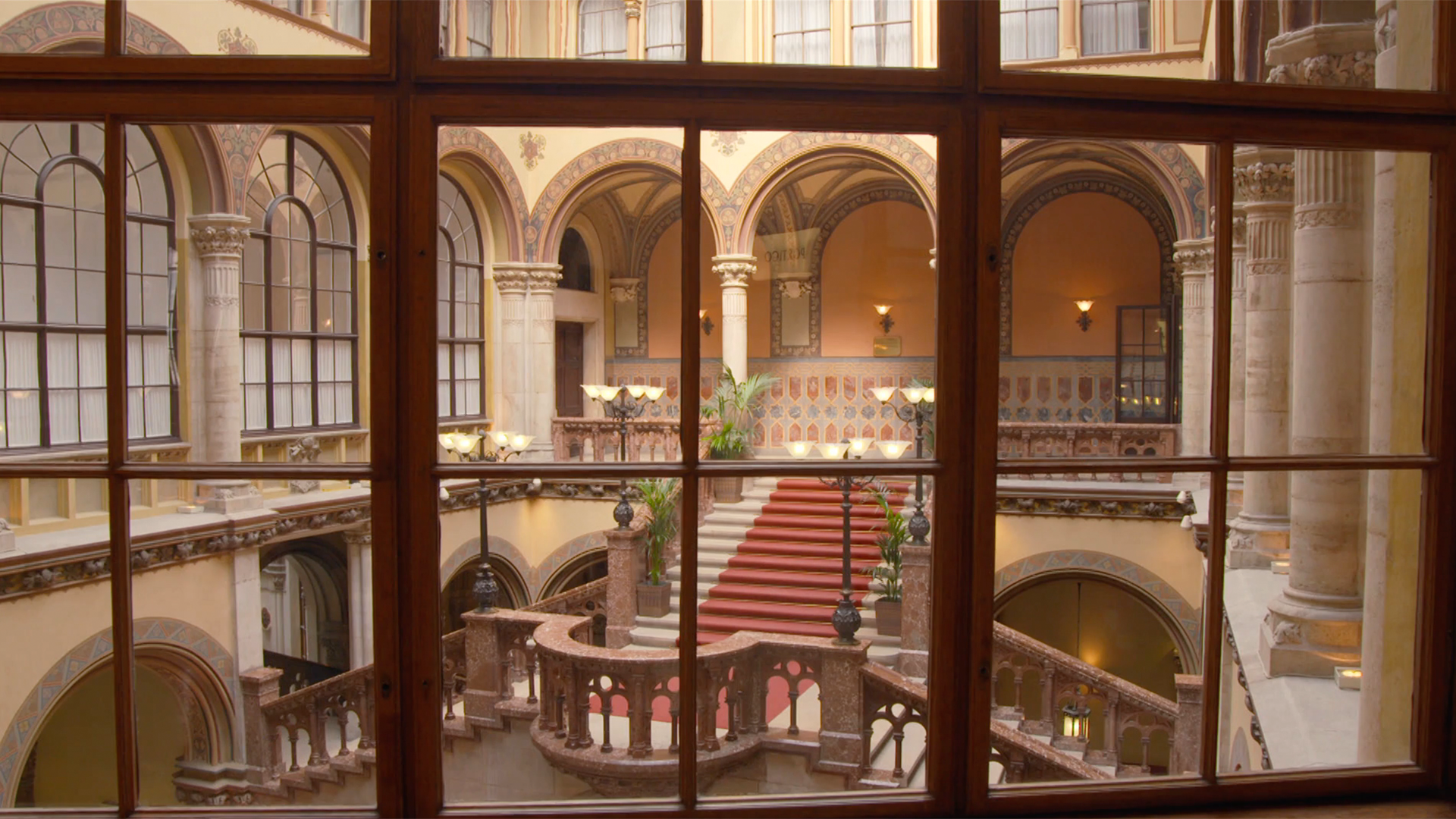 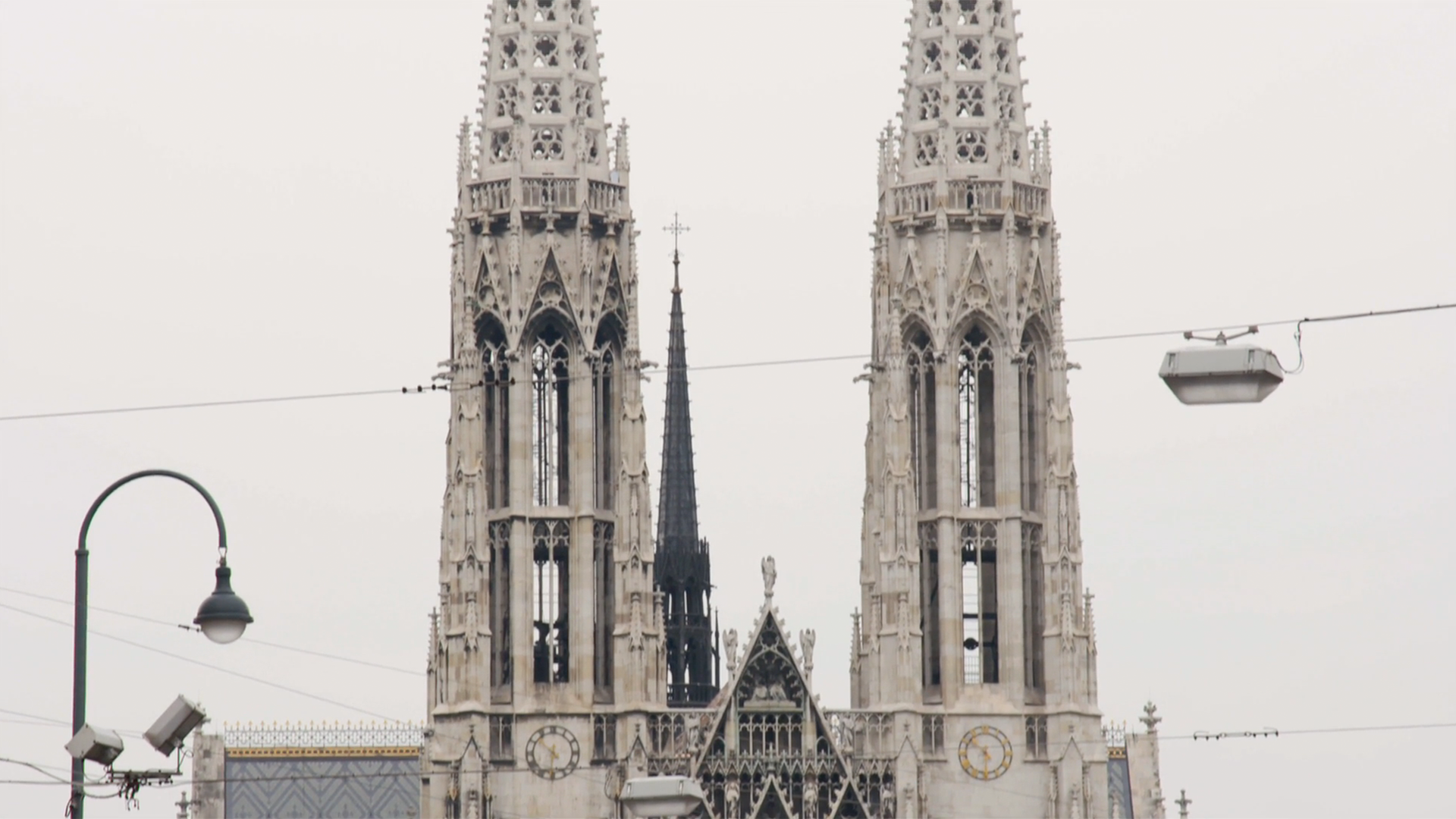 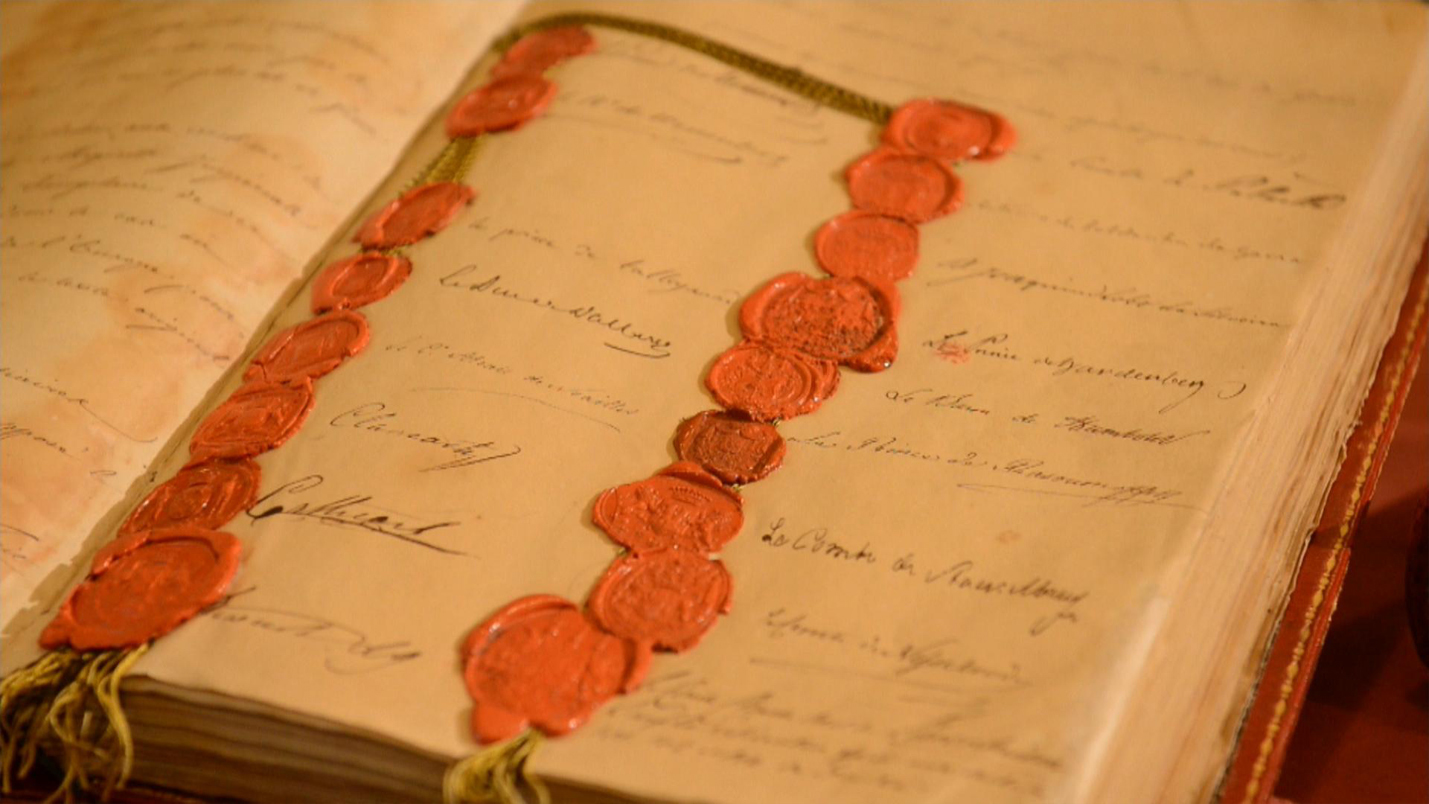 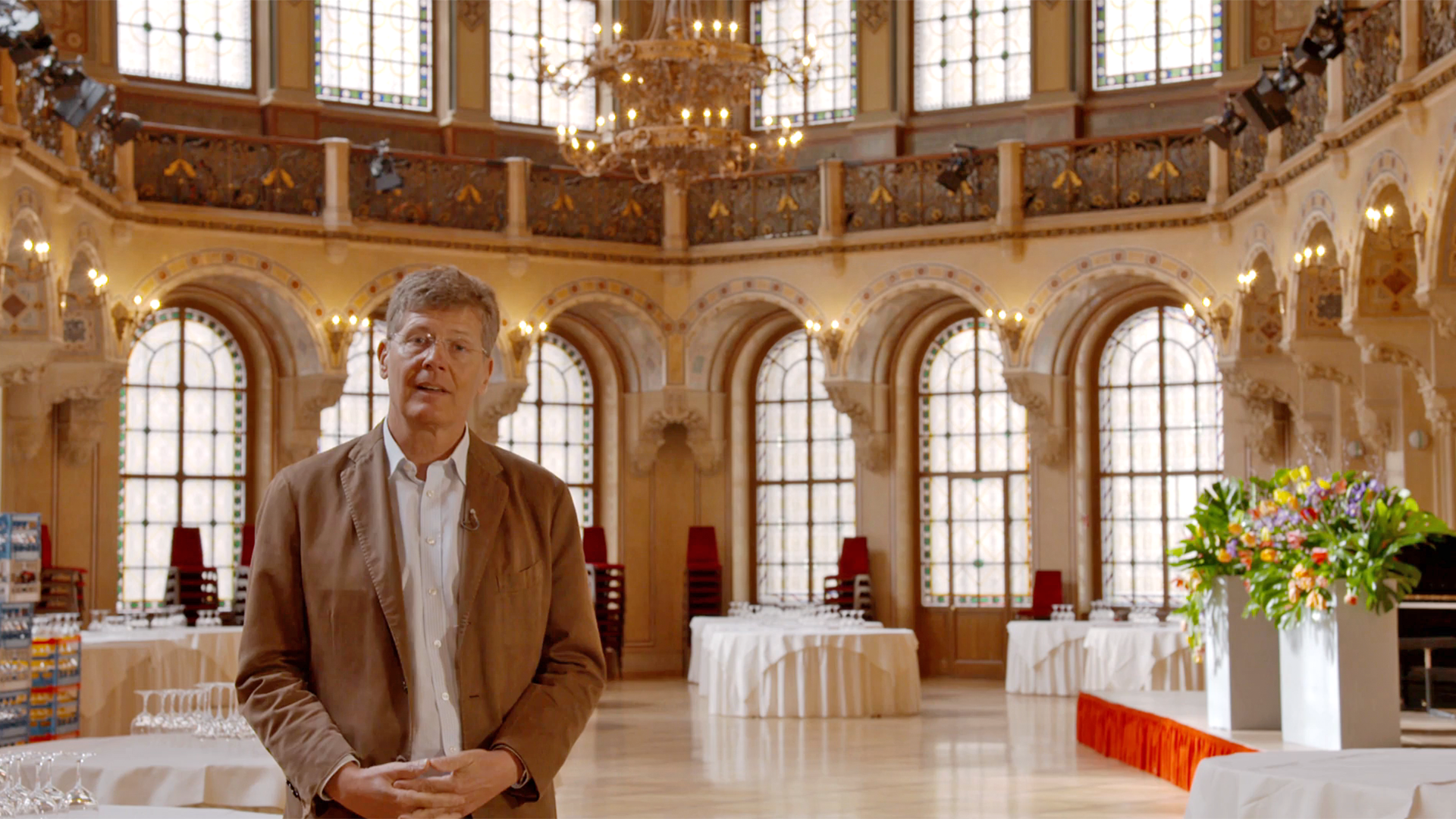 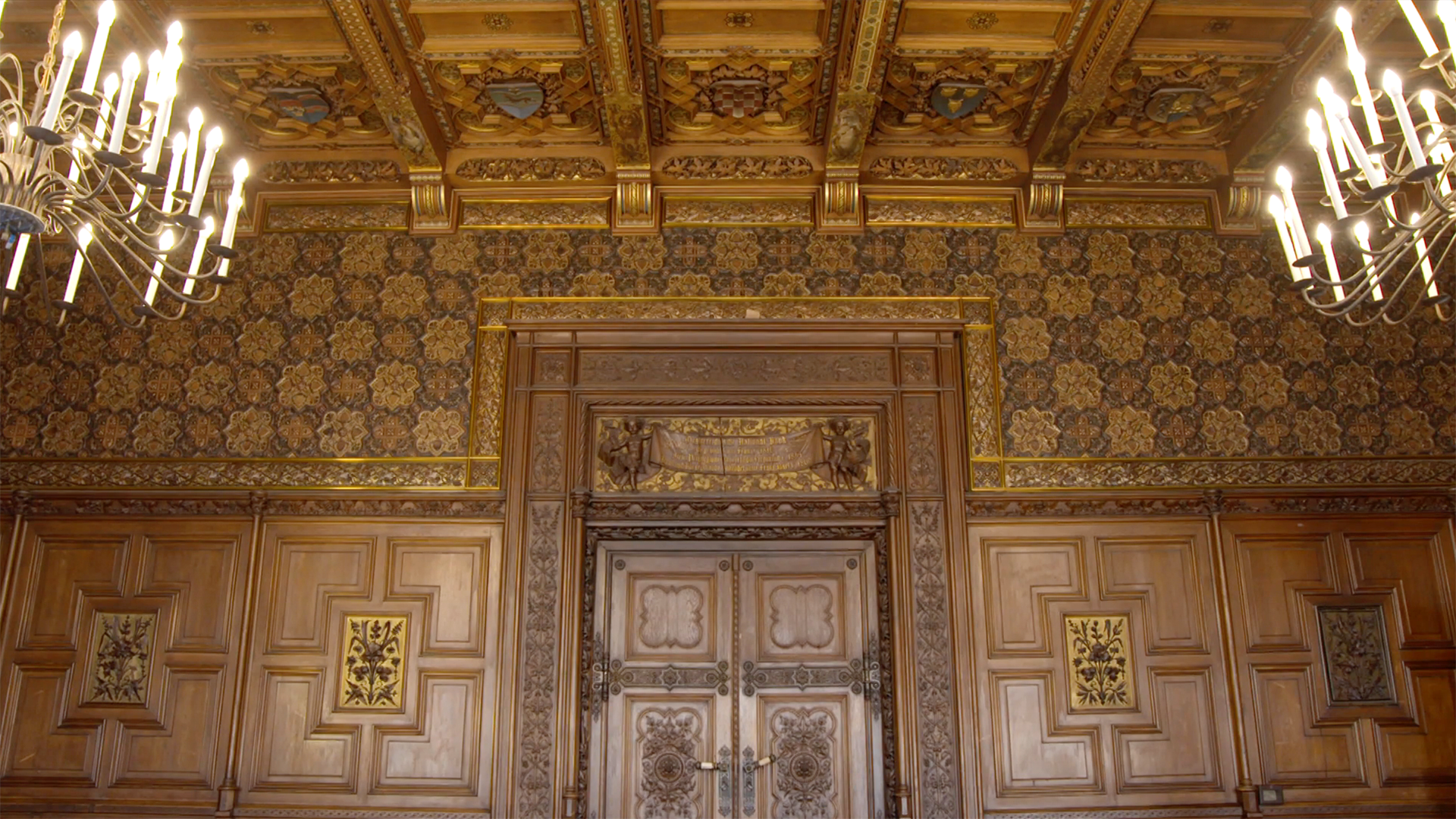 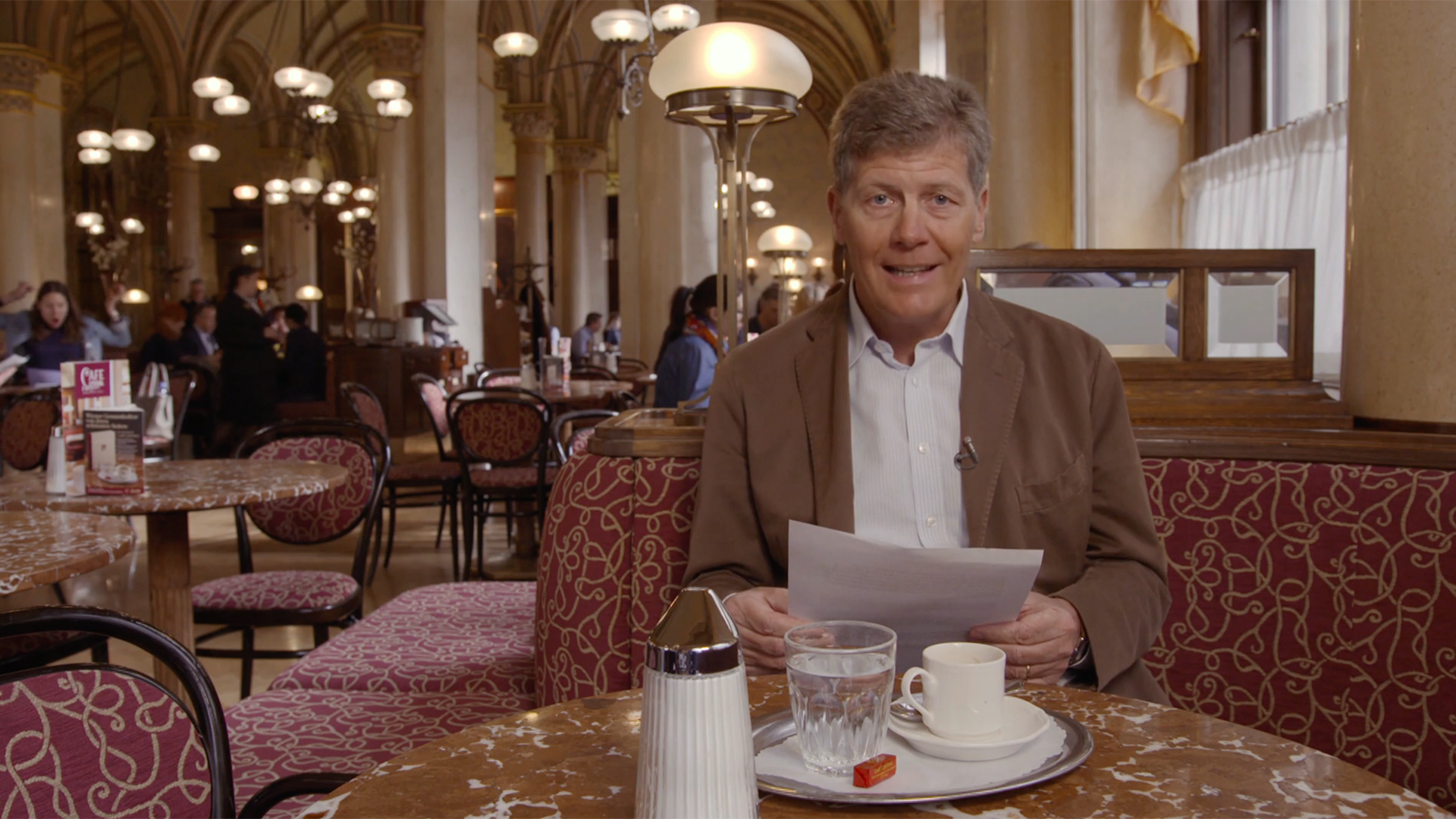 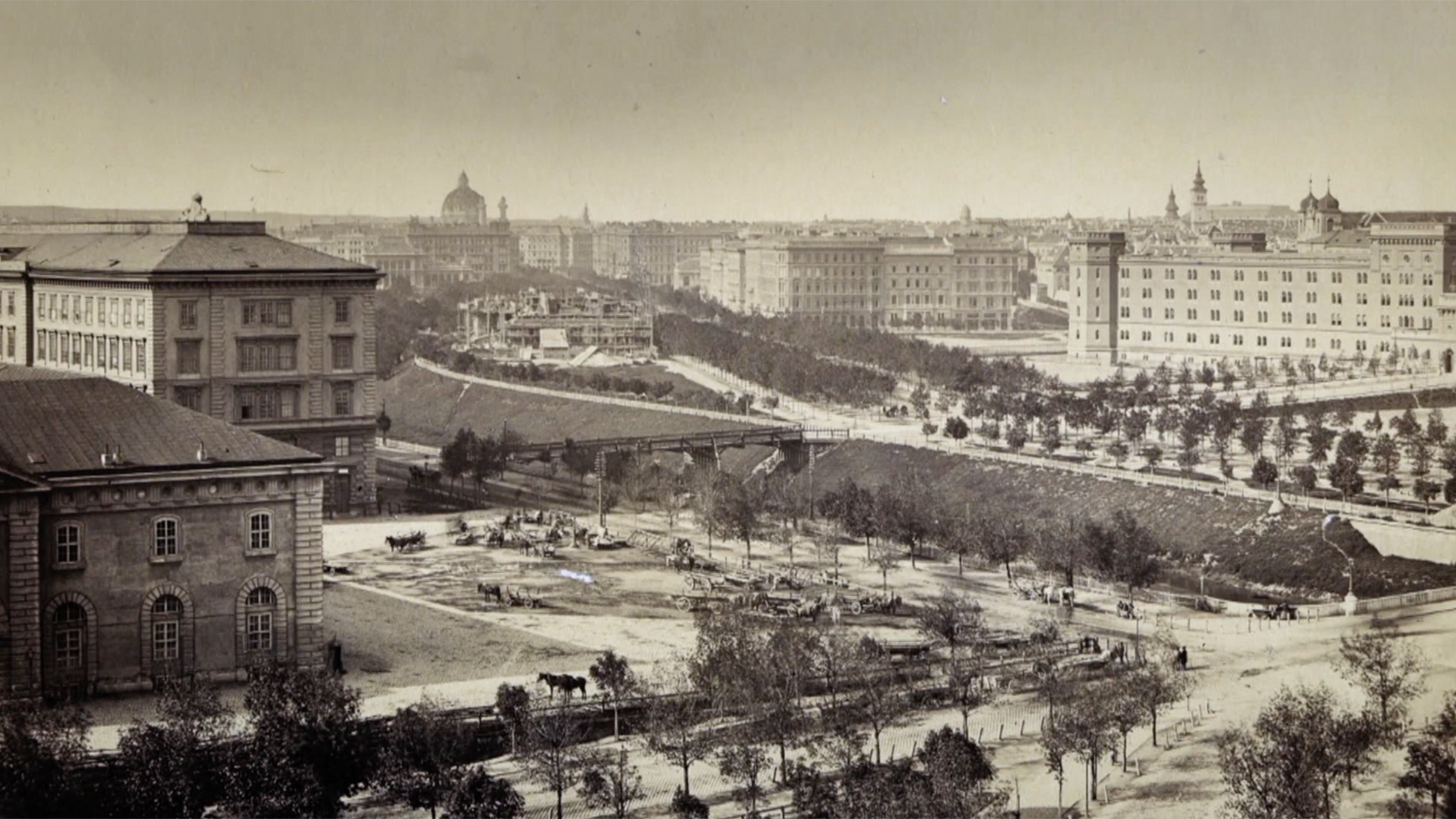 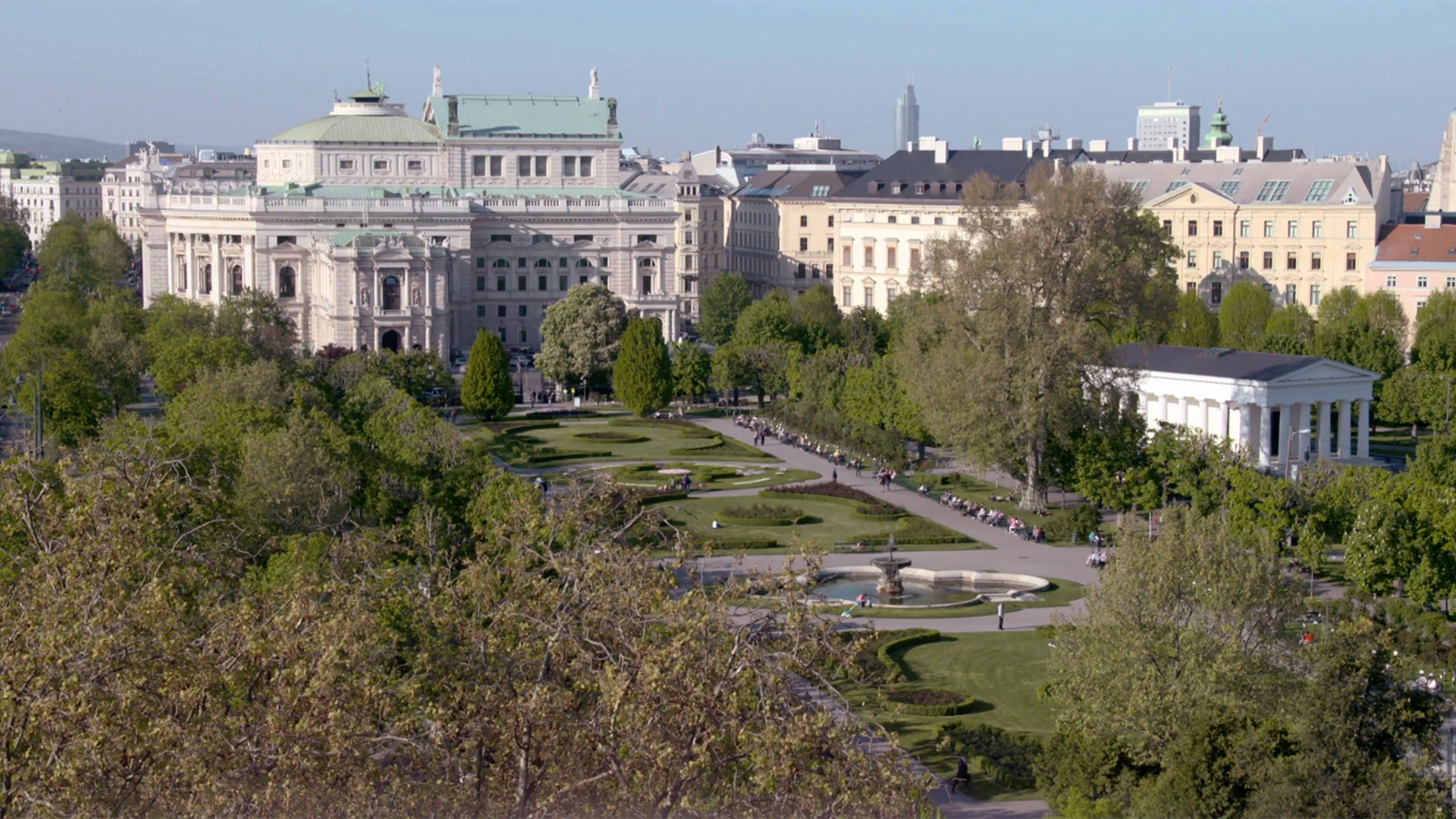 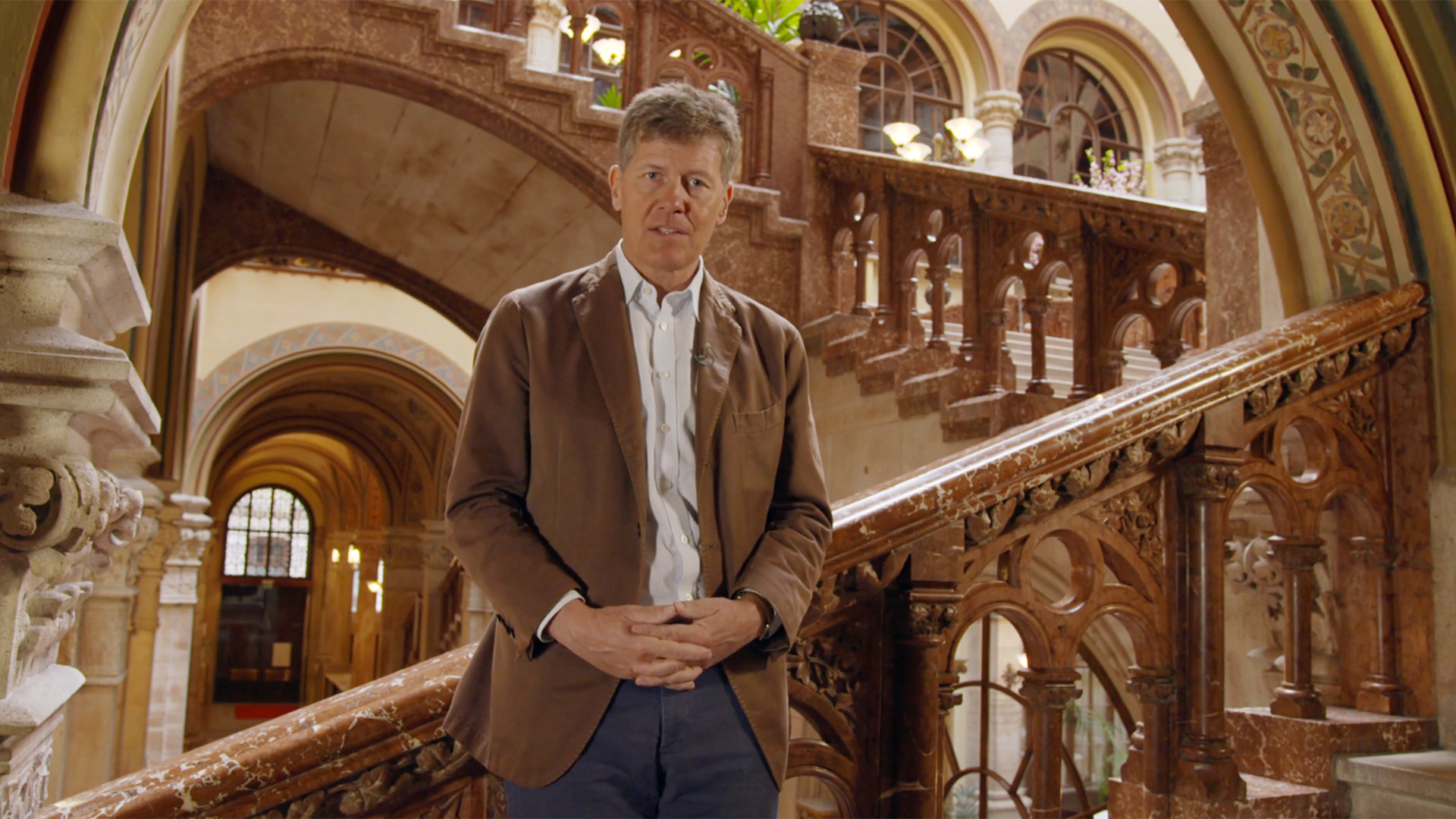 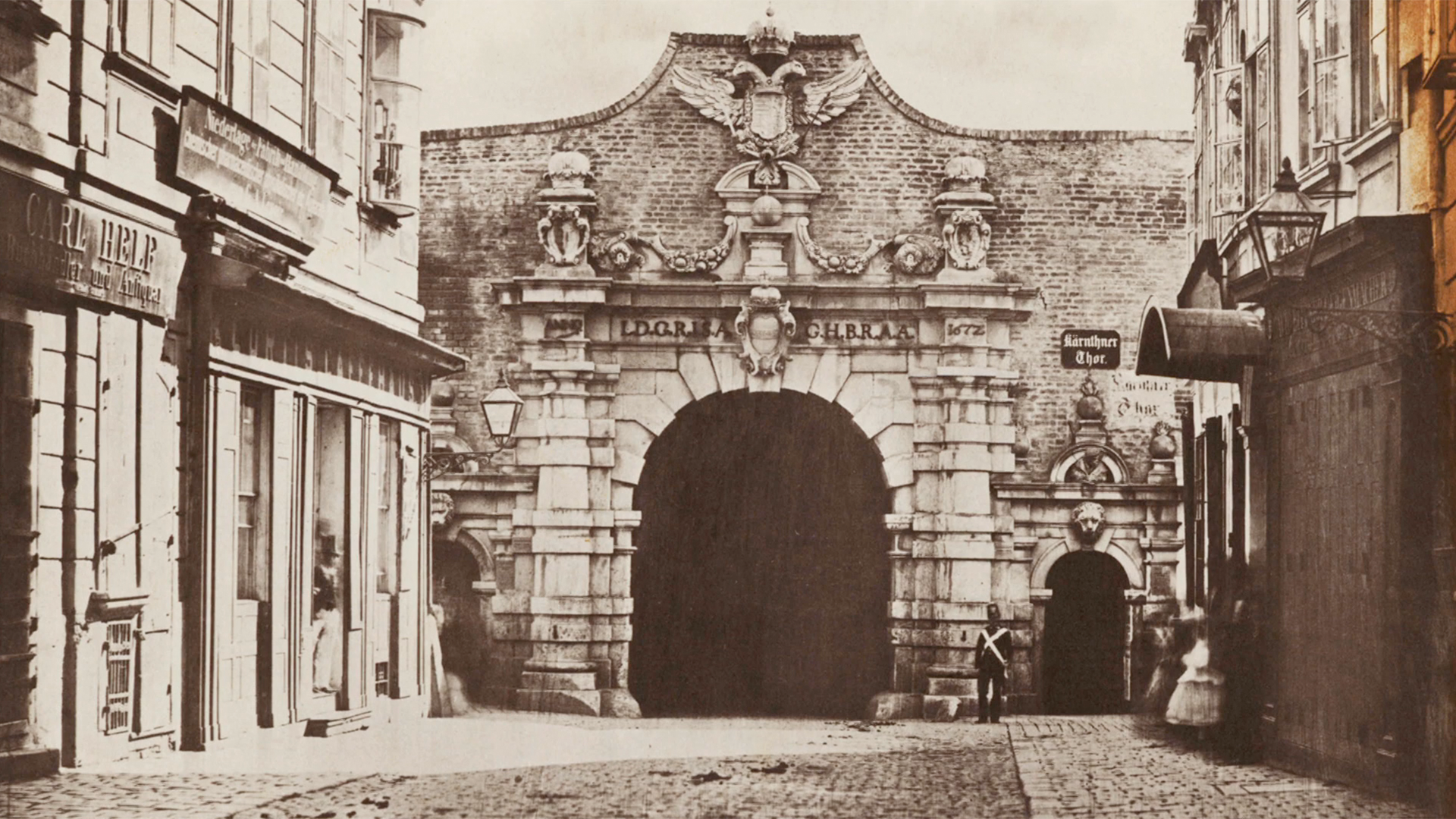 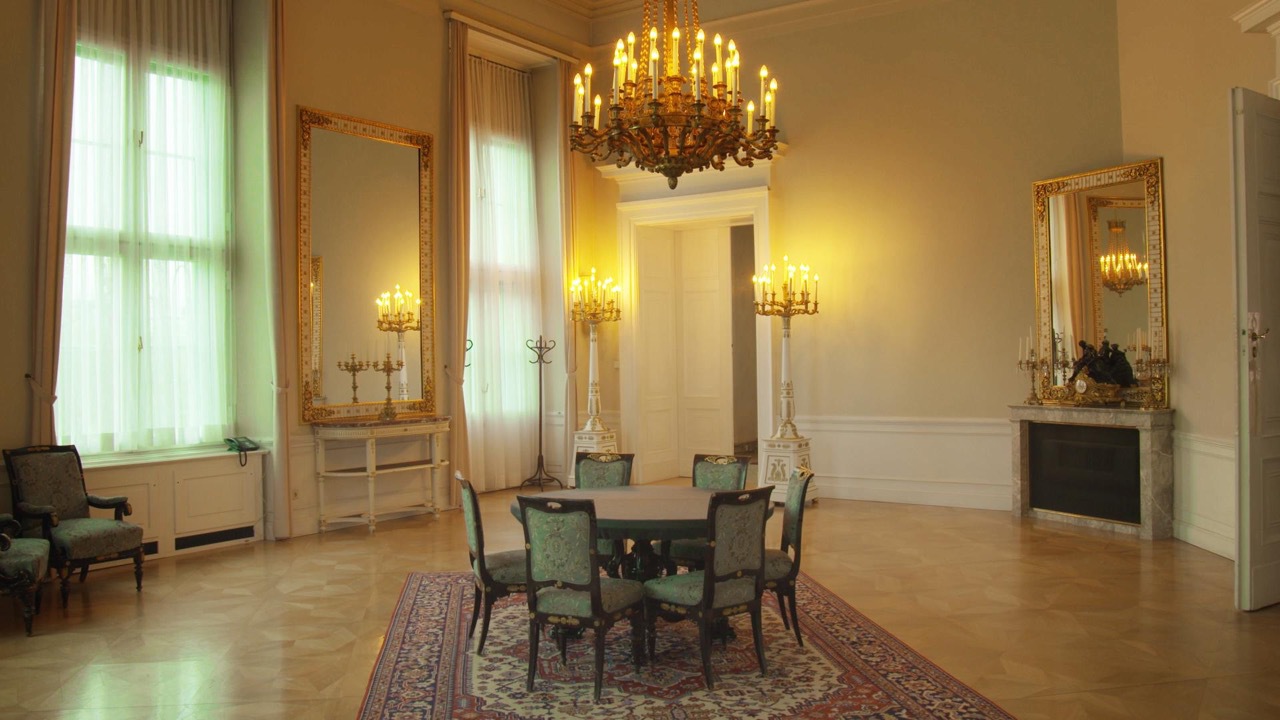 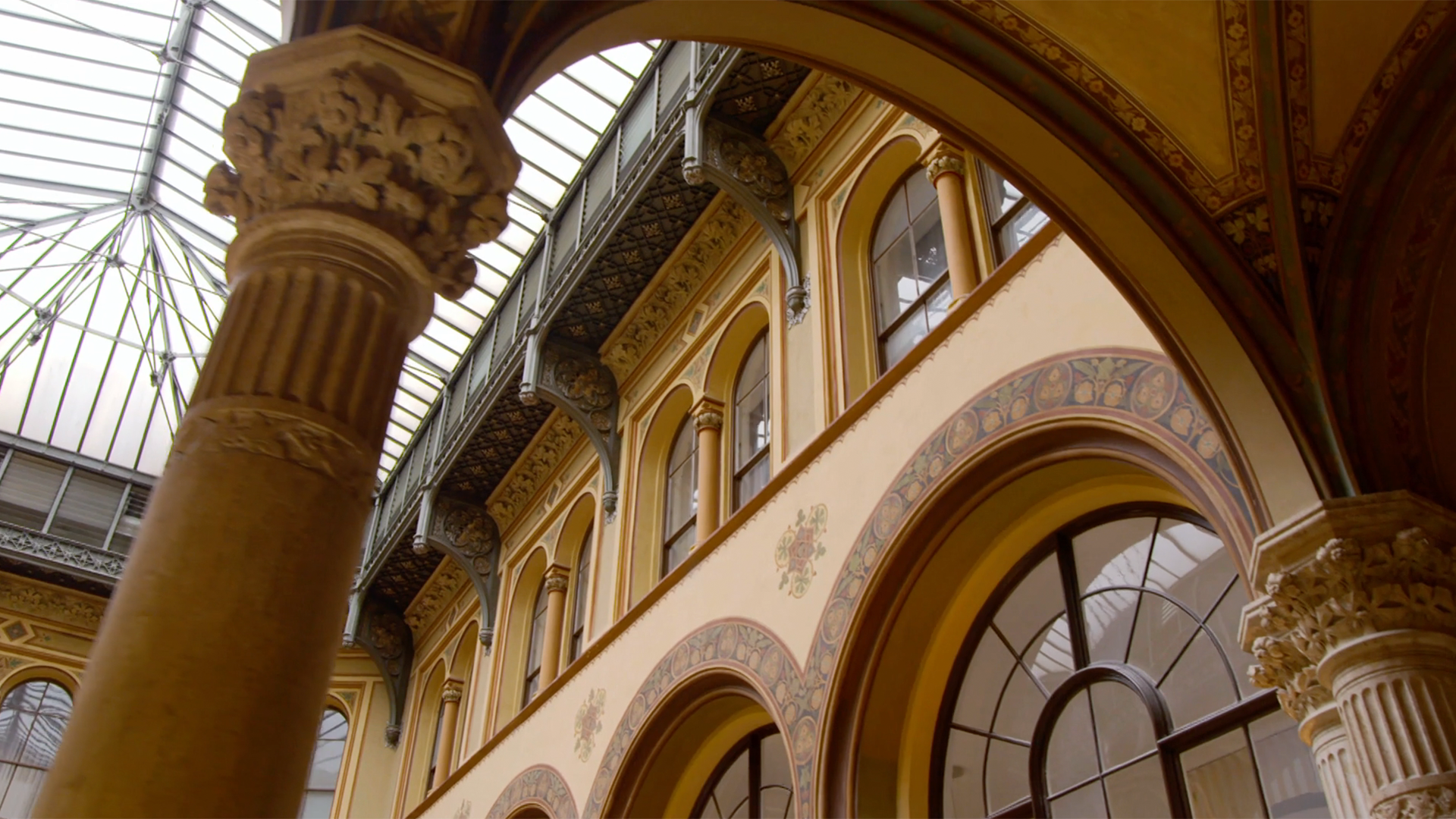 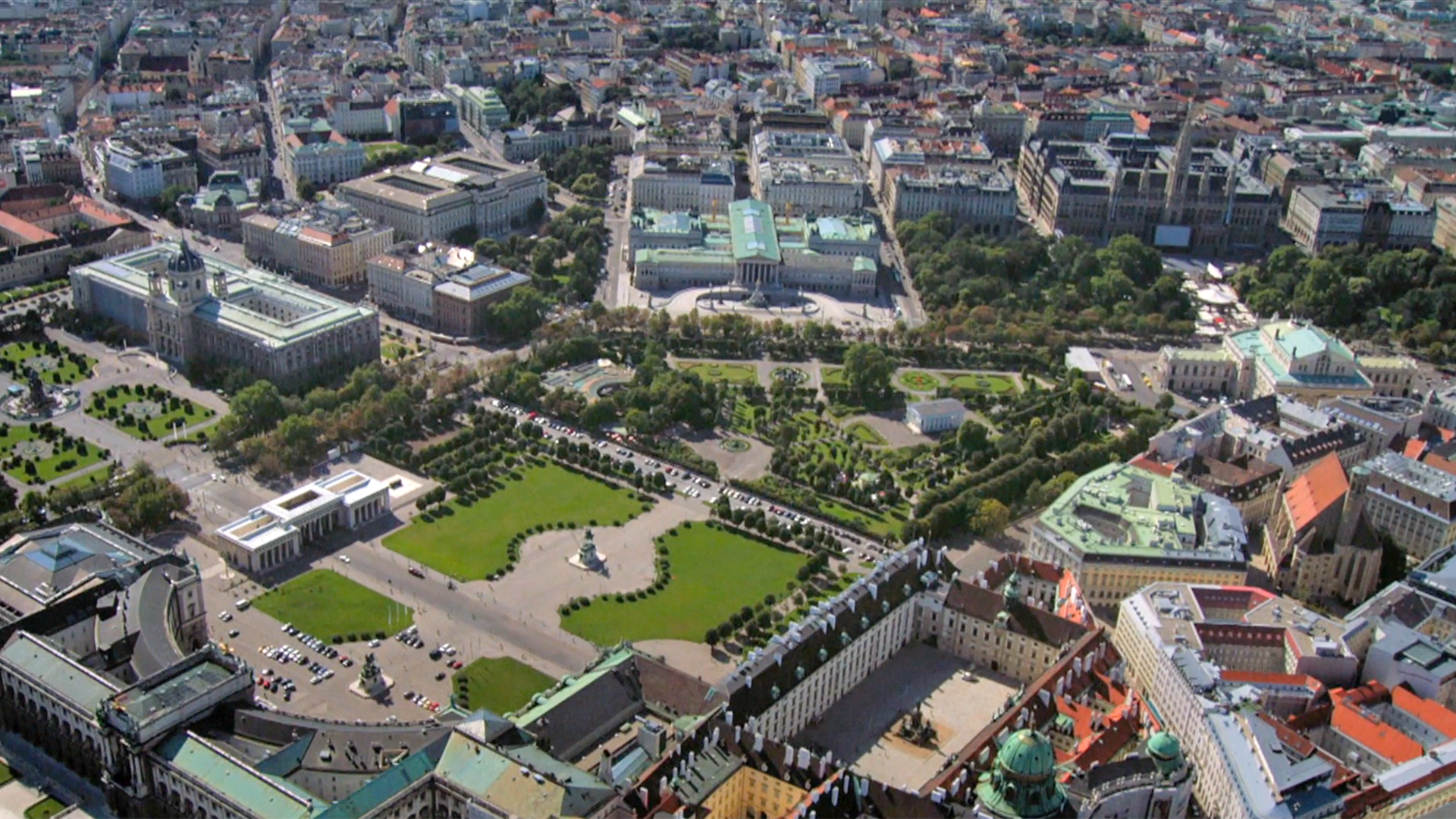 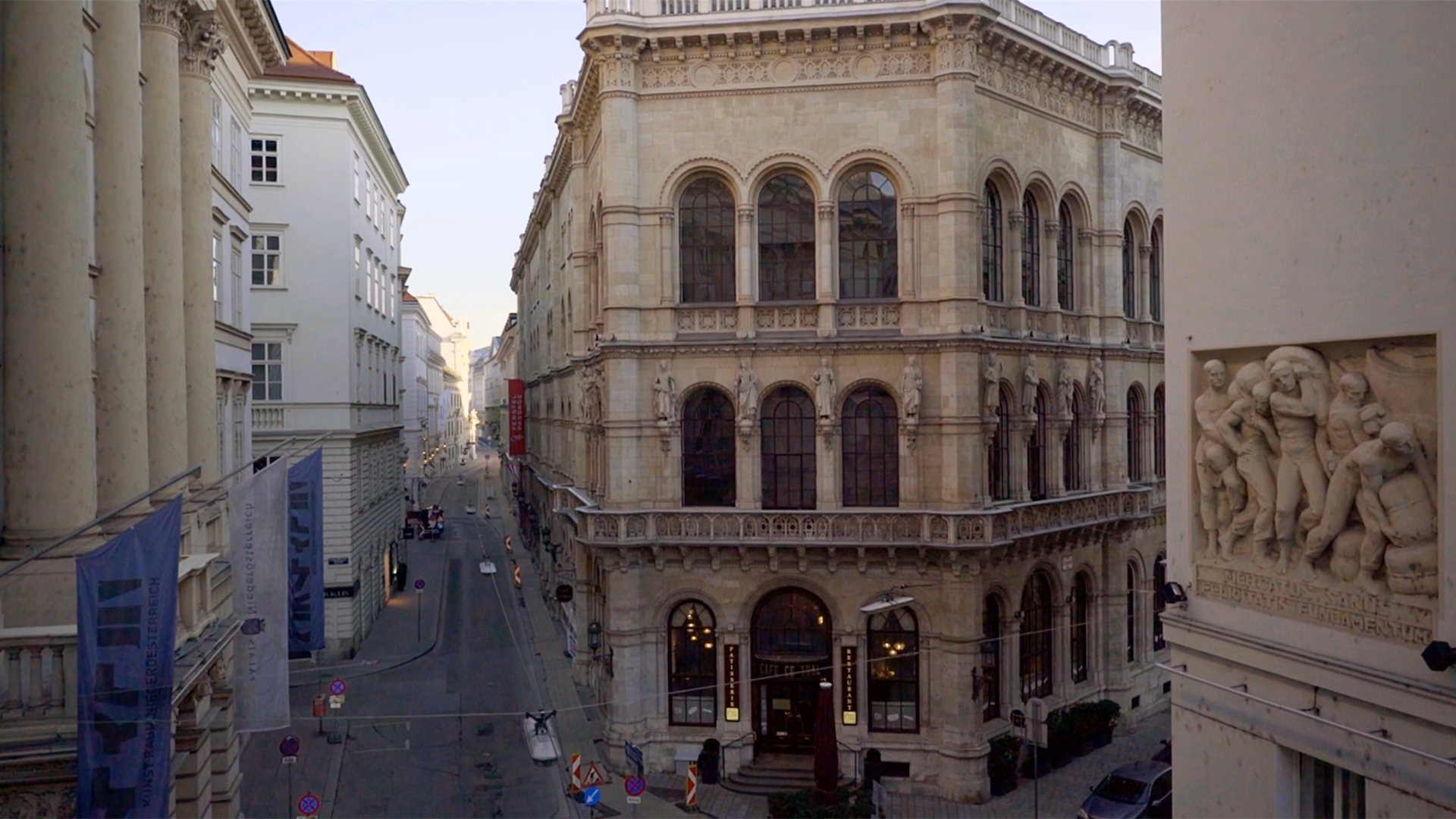 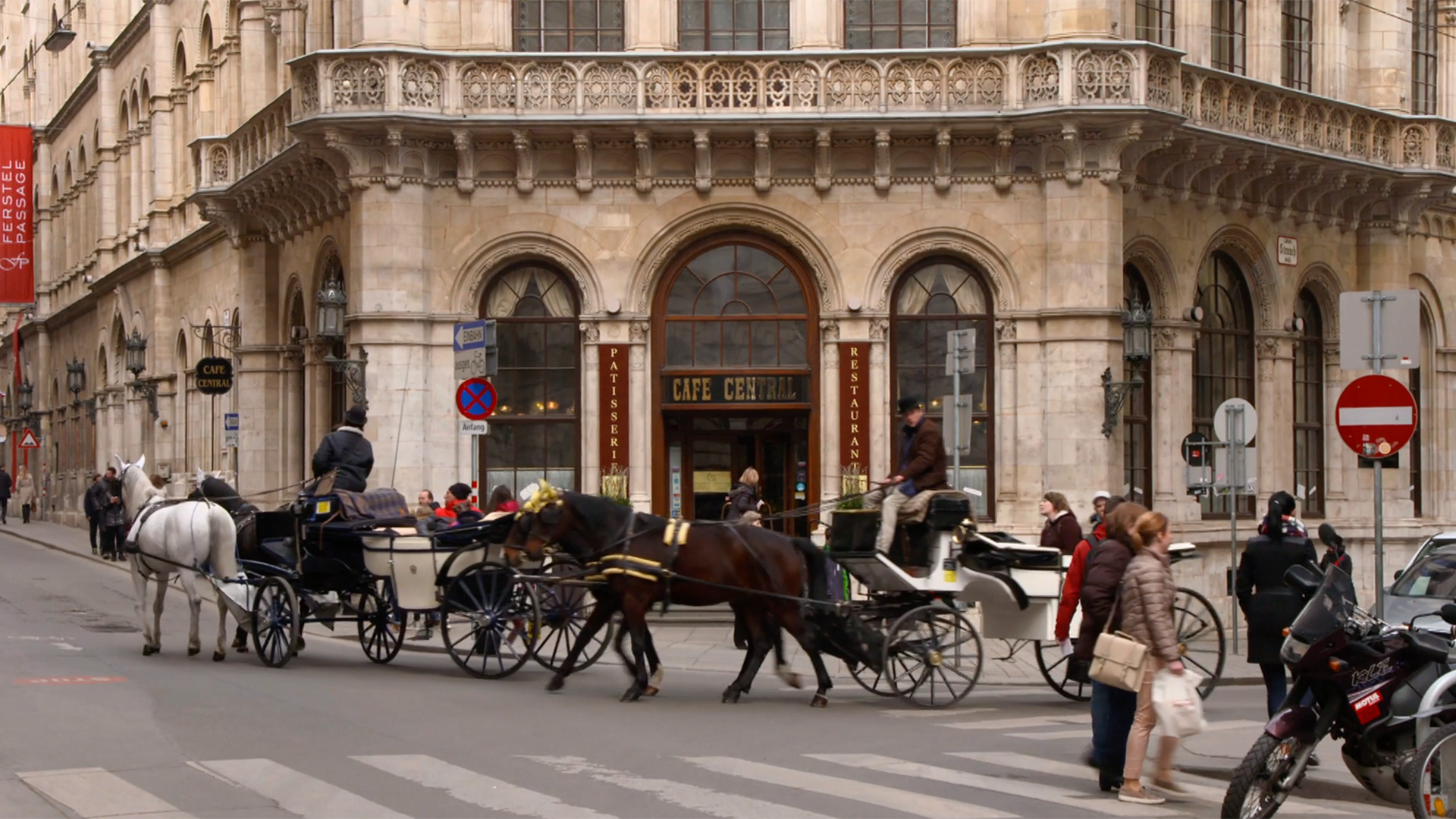 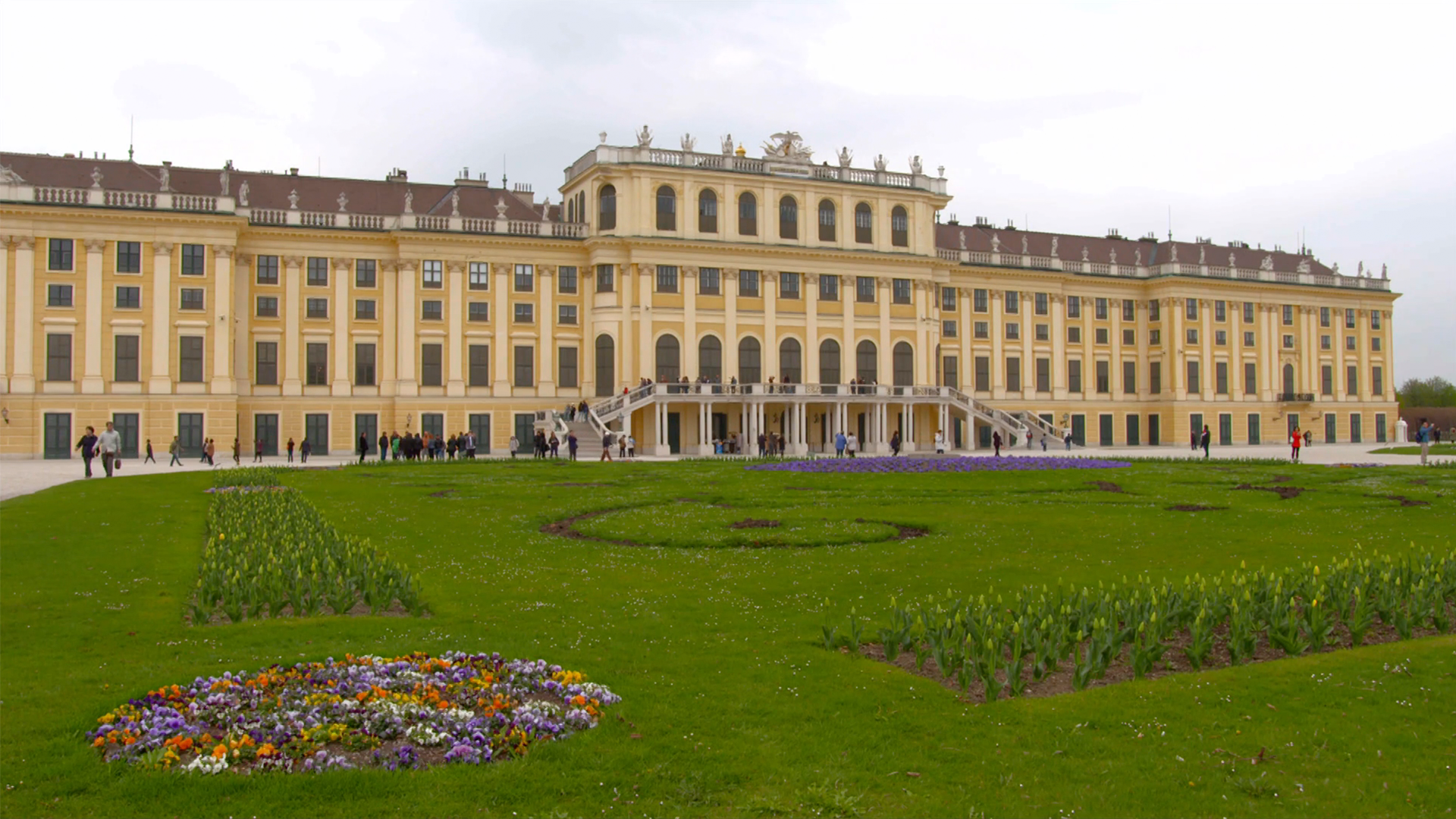 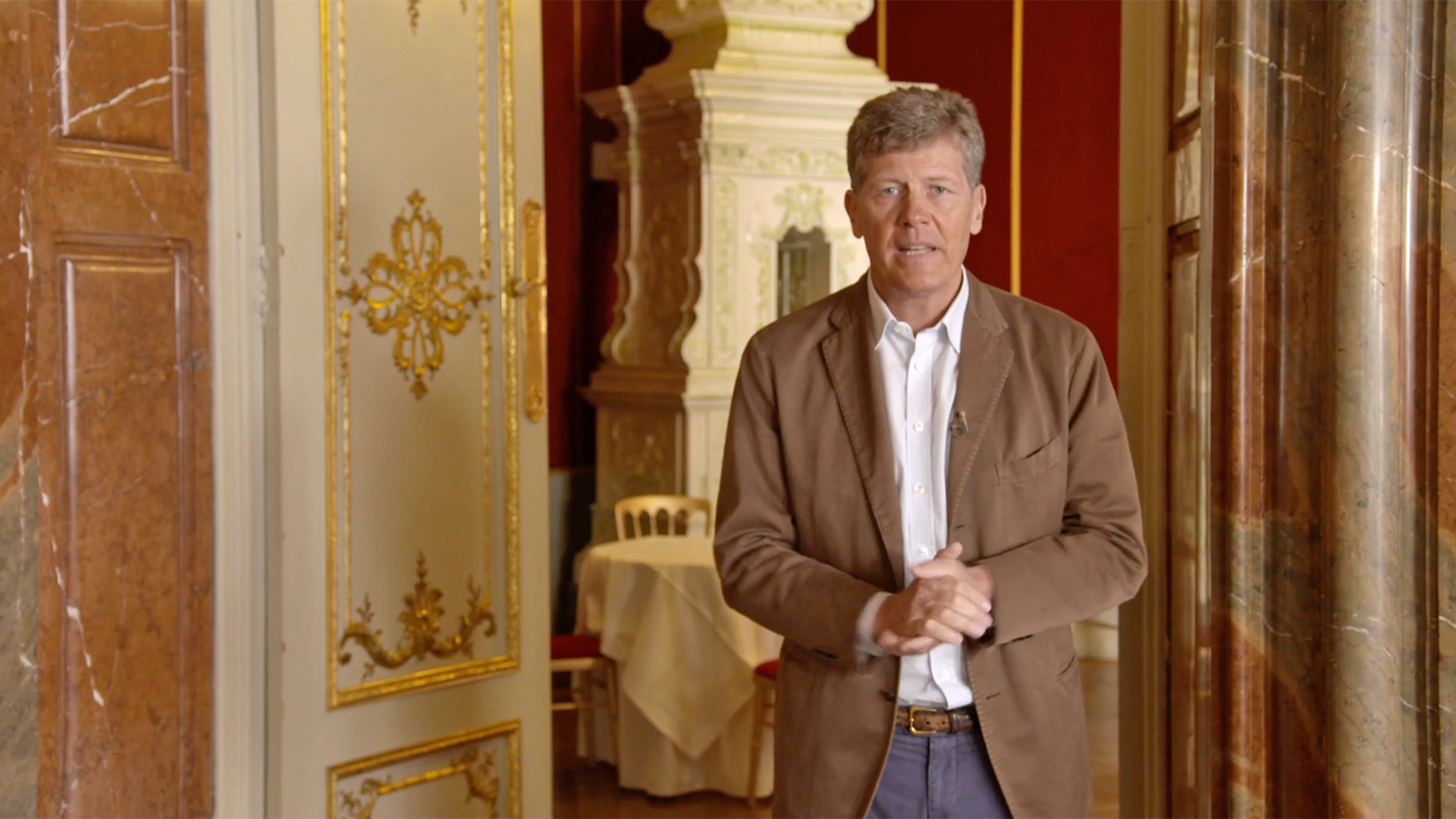 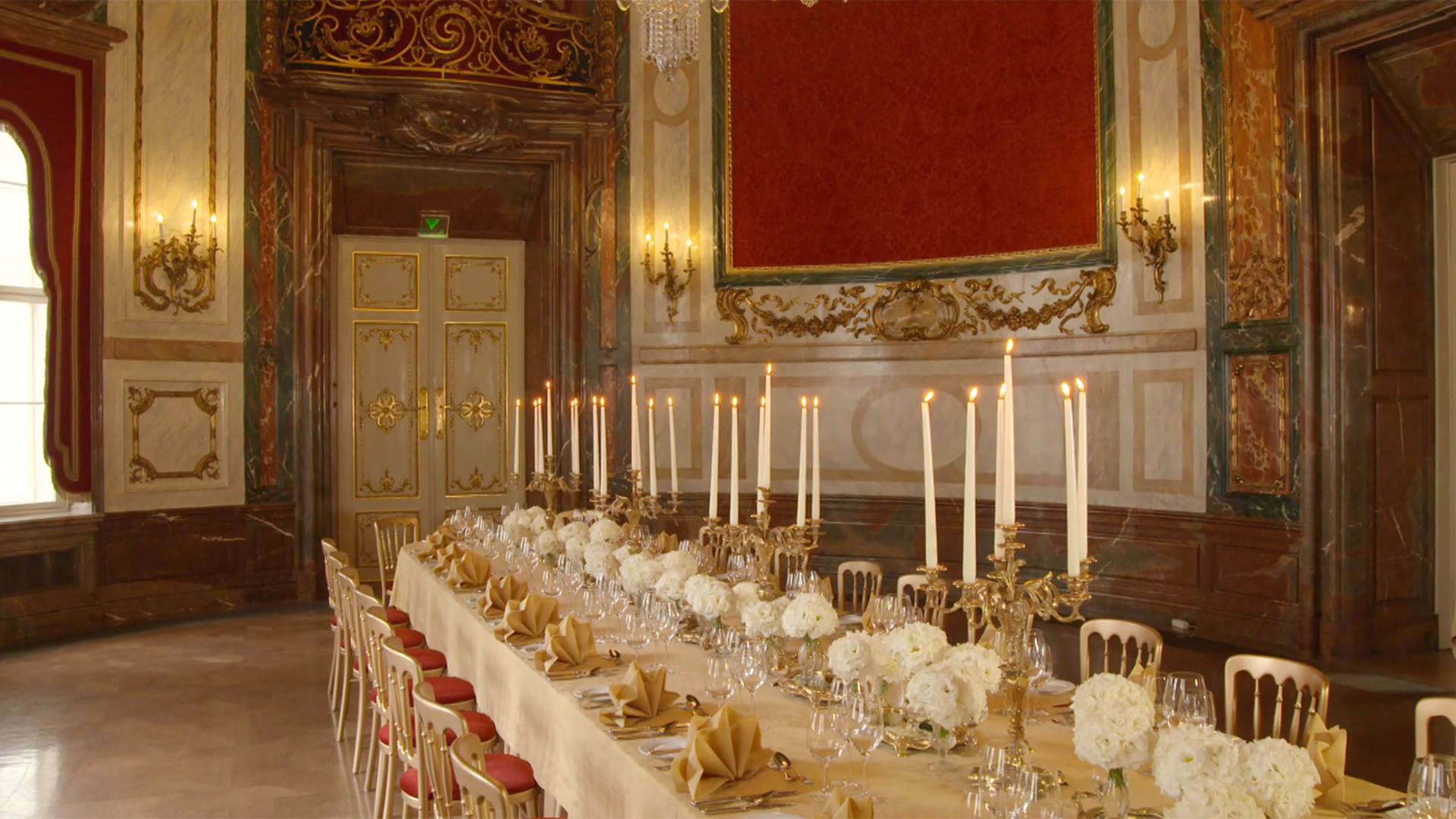 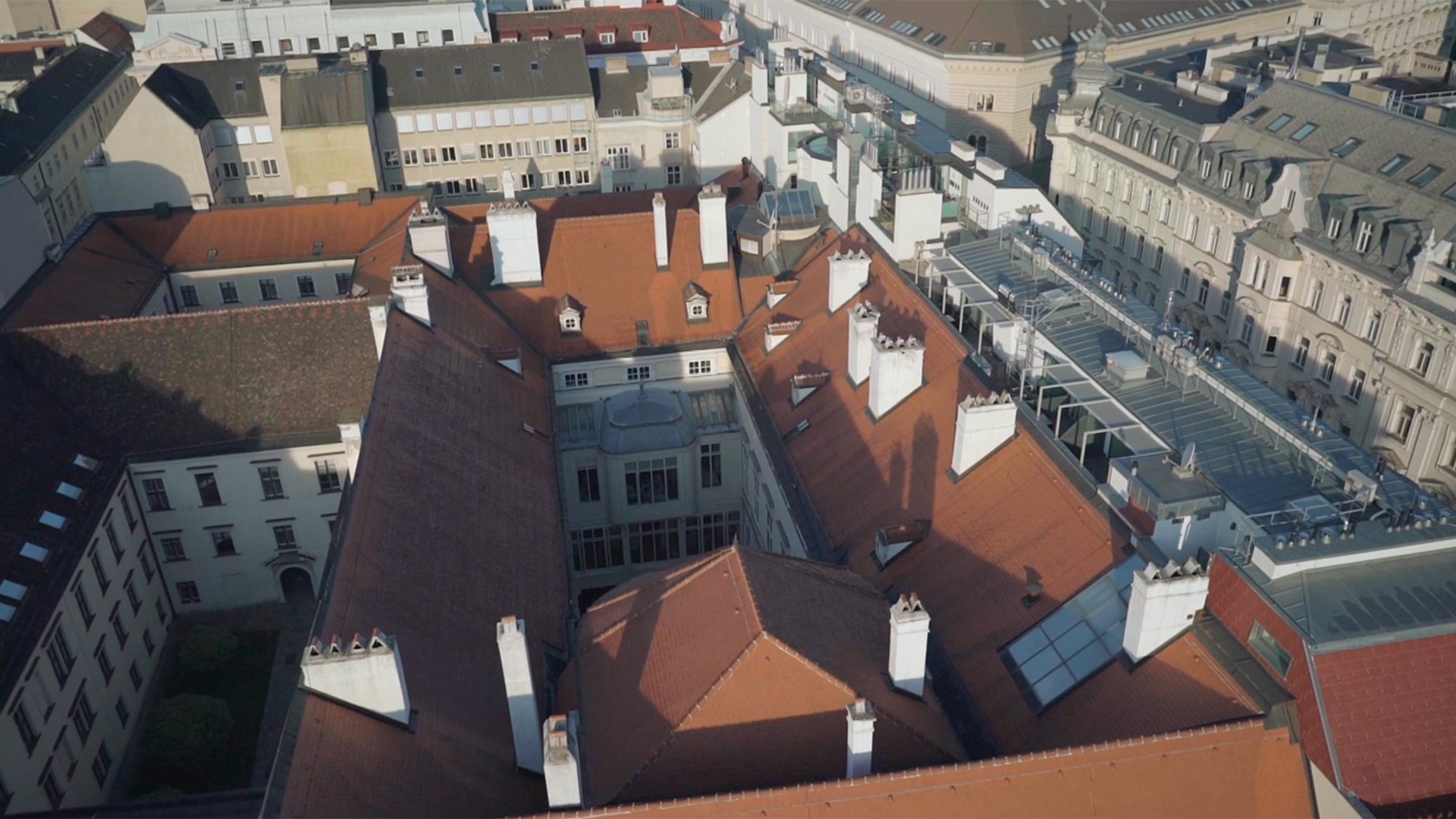 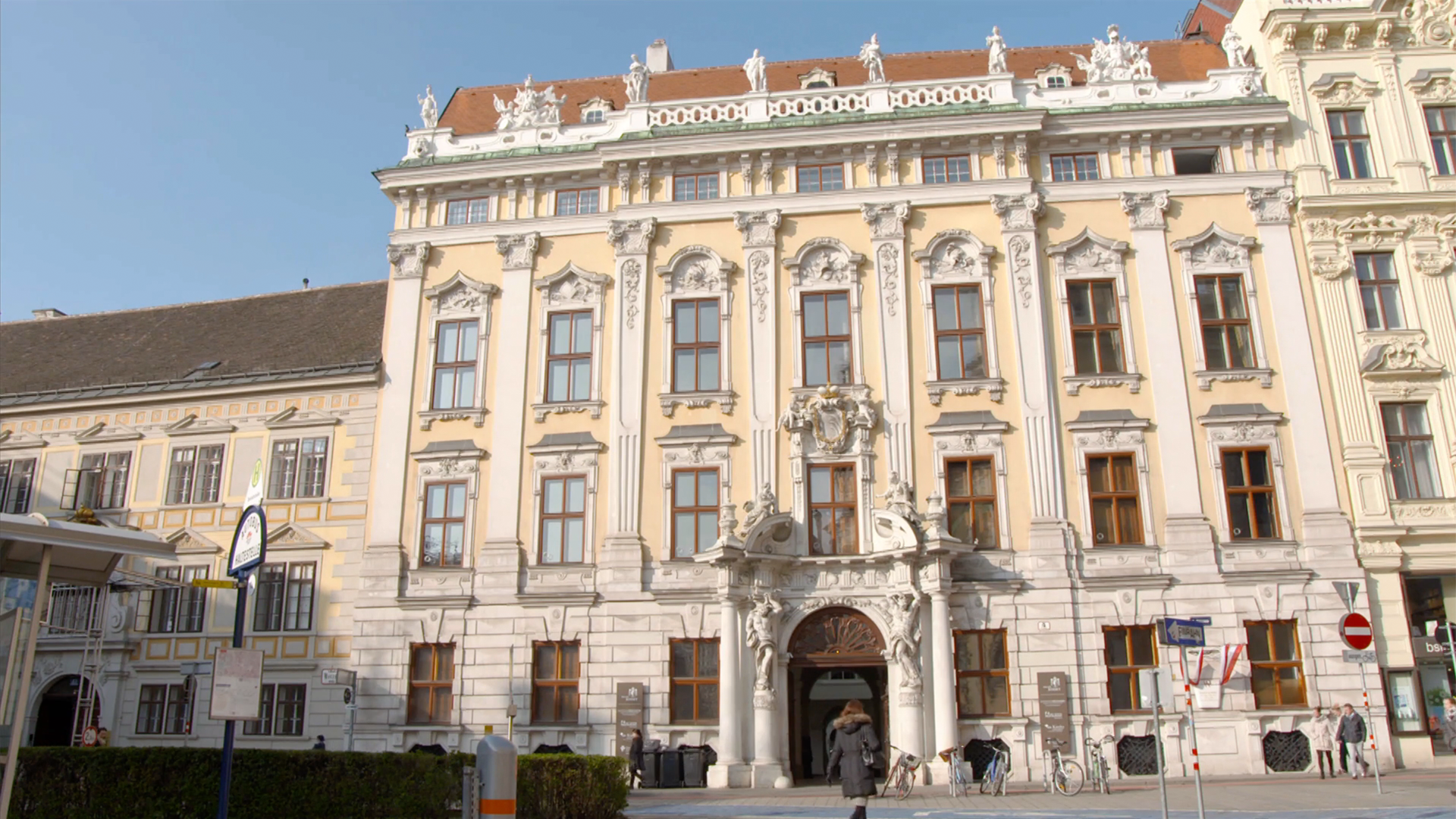 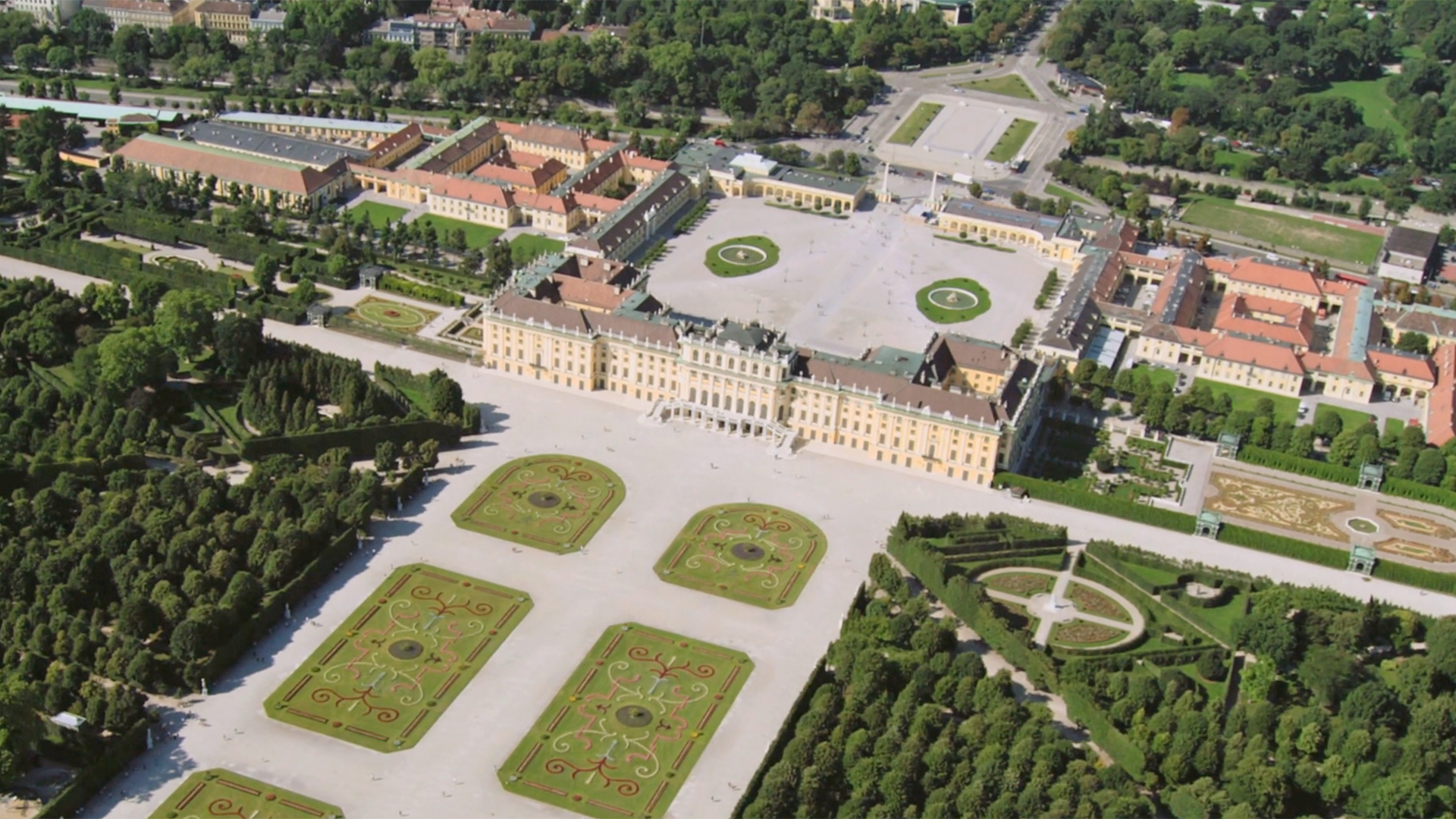