Ukraine: Caught Between East and West

Looking for its own identity

As one of the youngest states in Europe, torn between Russia on the one hand and the EU on the other, Ukraine is in search of its own identity. The country has a colorful history, which has been shaped by foreign domination of the neighbors over many centuries.

In the West, the time of the imperial and royal monarchy is still considered to be the Golden Era. This traditional connection with Austria will be celebrated in the Cultural Year Austria-Ukraine 2019 to deepen the artistic, scientific and economic relations with Ukraine.

The great affinity of both countries for literature, architecture and painting forms a common thread throughout the history - and the documentary. It shows how the centuries-long exchange of artists and ideas finds a modern continuation in current exhibitions, concerts and events in Kiev, Lviv and Chernivtsi.

The 45-minute portrait focuses on the historical links and current relations between Ukraine and Austria - and how these connections influence and inspire their art and cultural scenes. Portraits of artists and a look behind the scenes, historical buildings and sights complete the portrait of the young nation.

A coproduction of Clever Contents GmbH and ORF III in partnership with the Federal Ministry of Europe, Integration and Foreign Affairs and the Ukrainian Institute 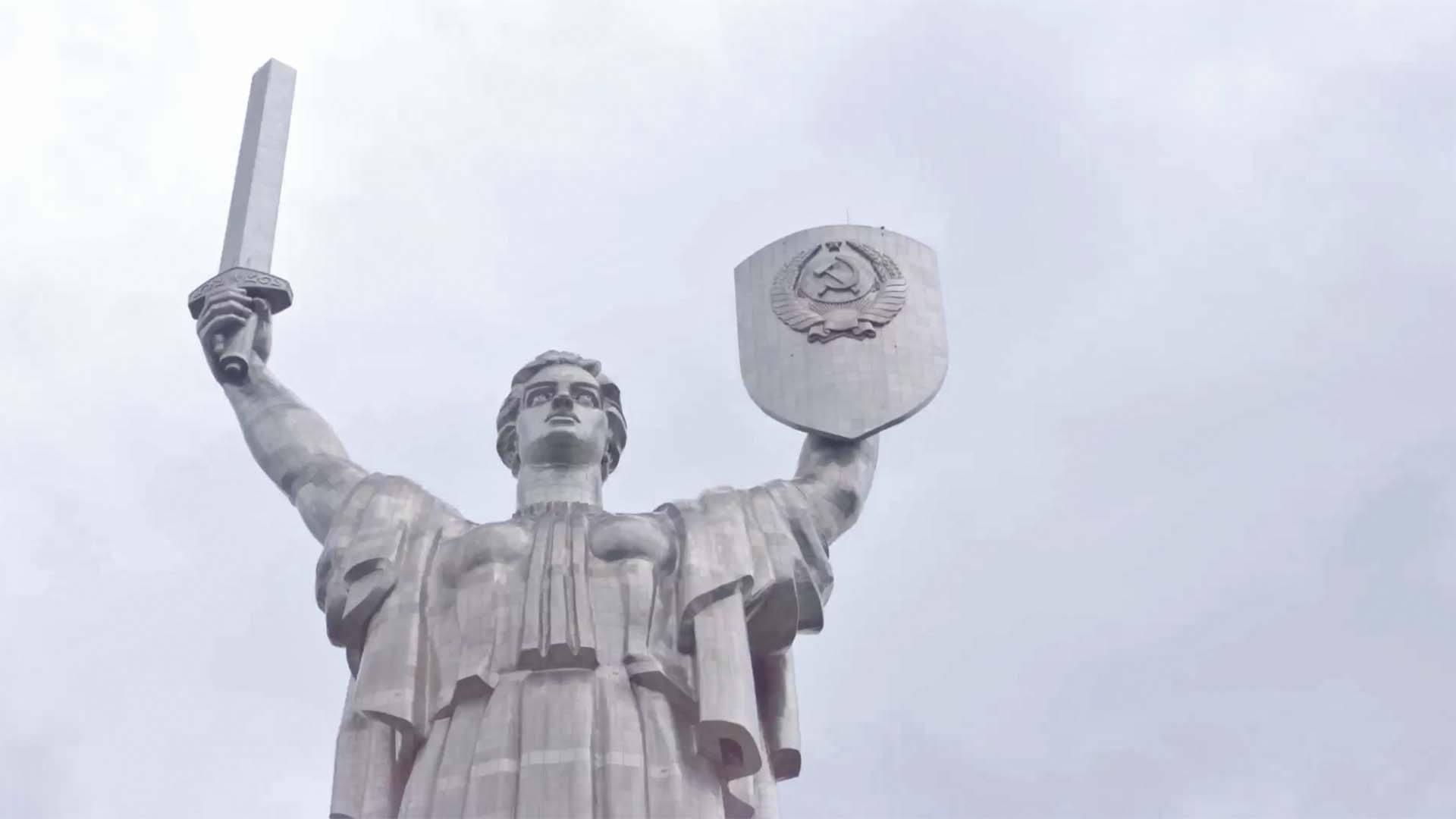 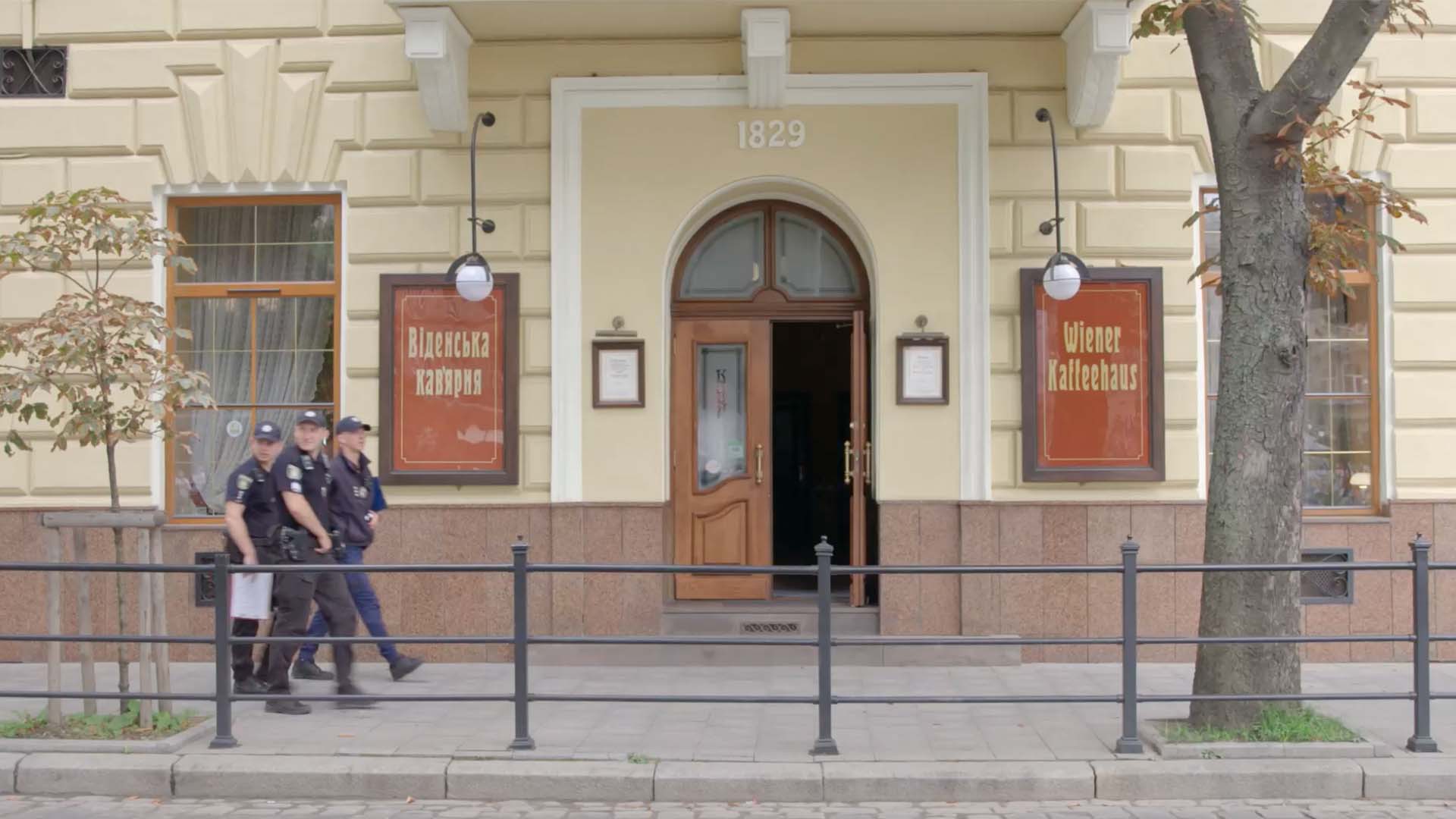 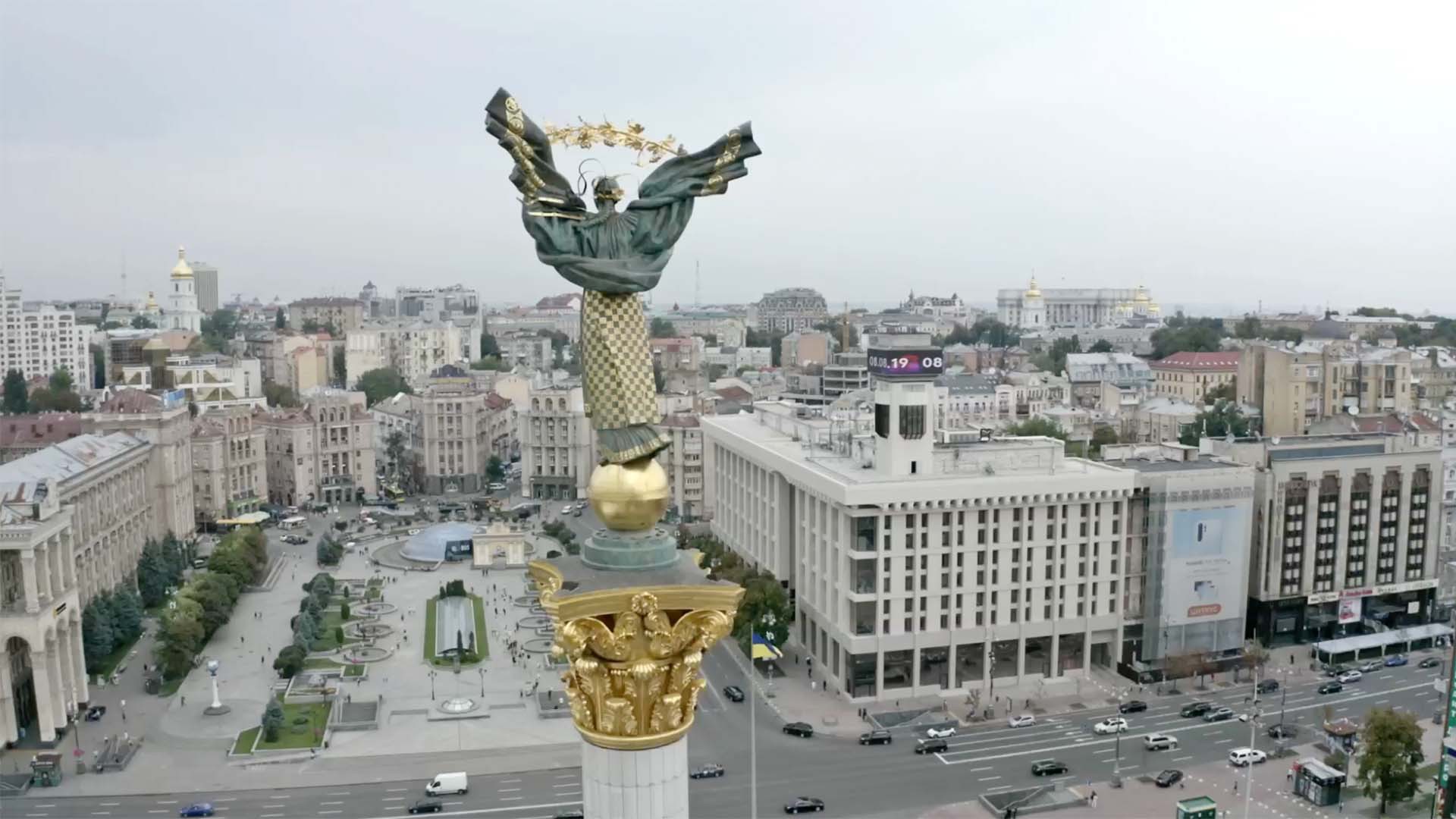 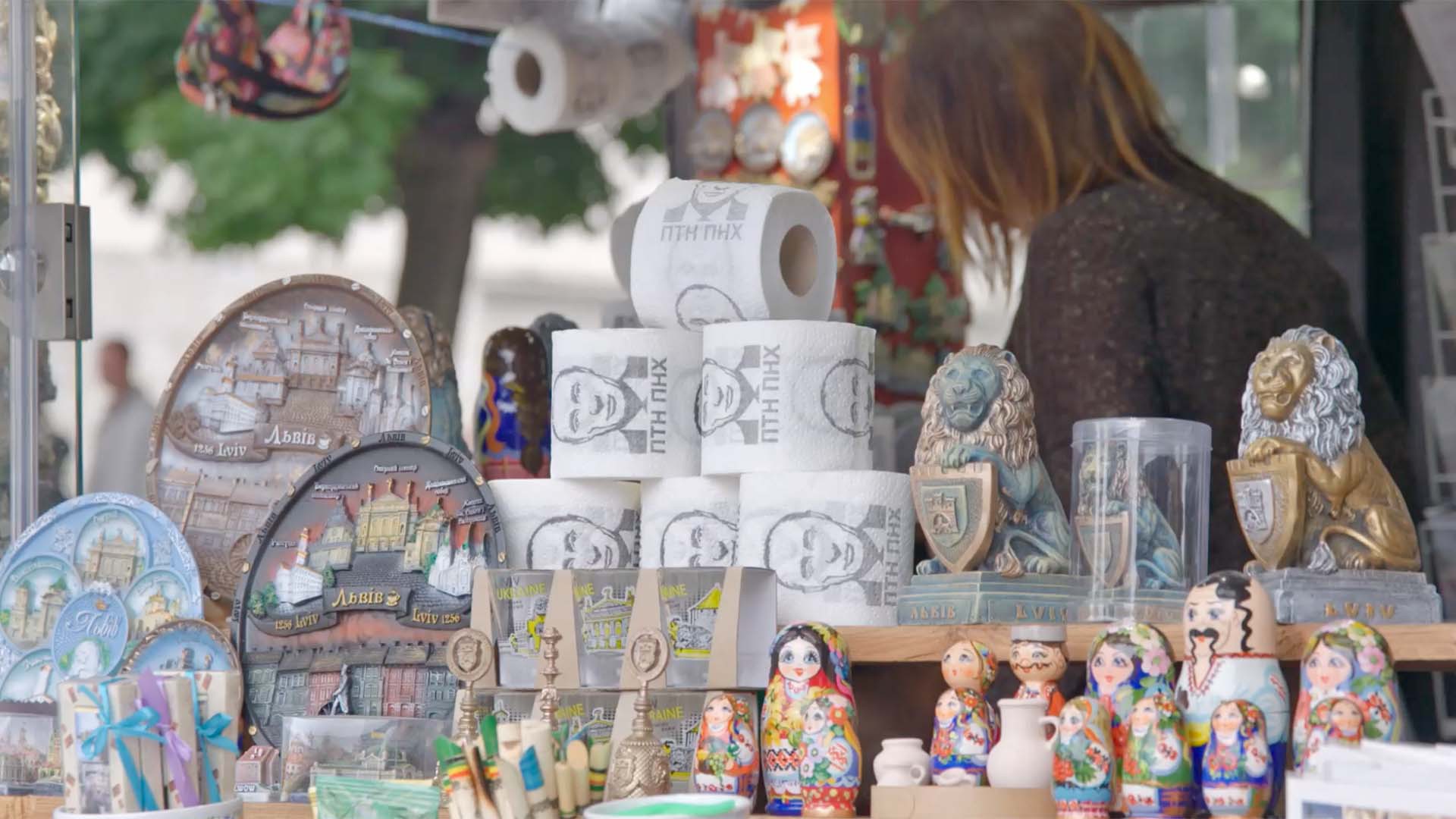 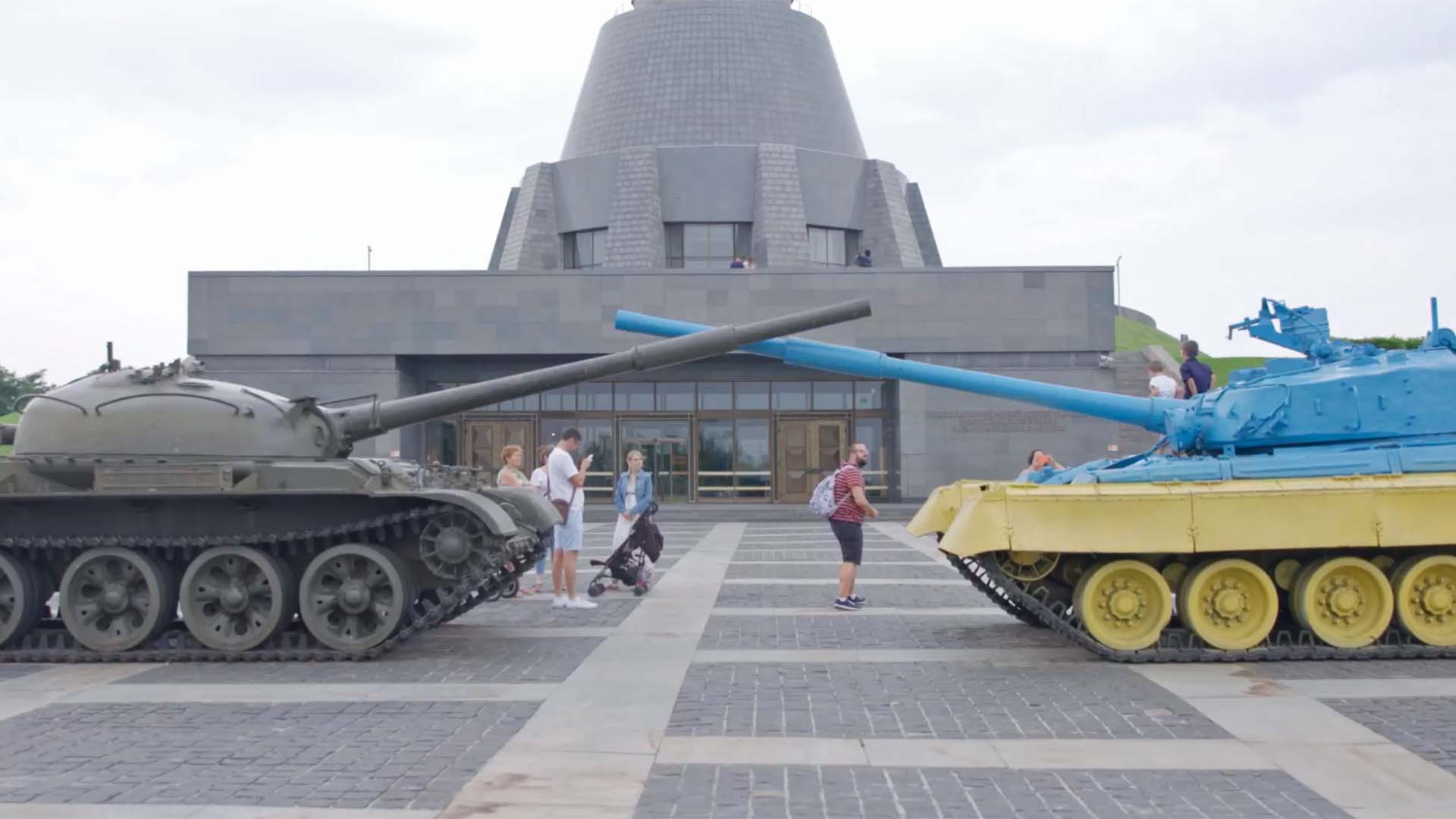 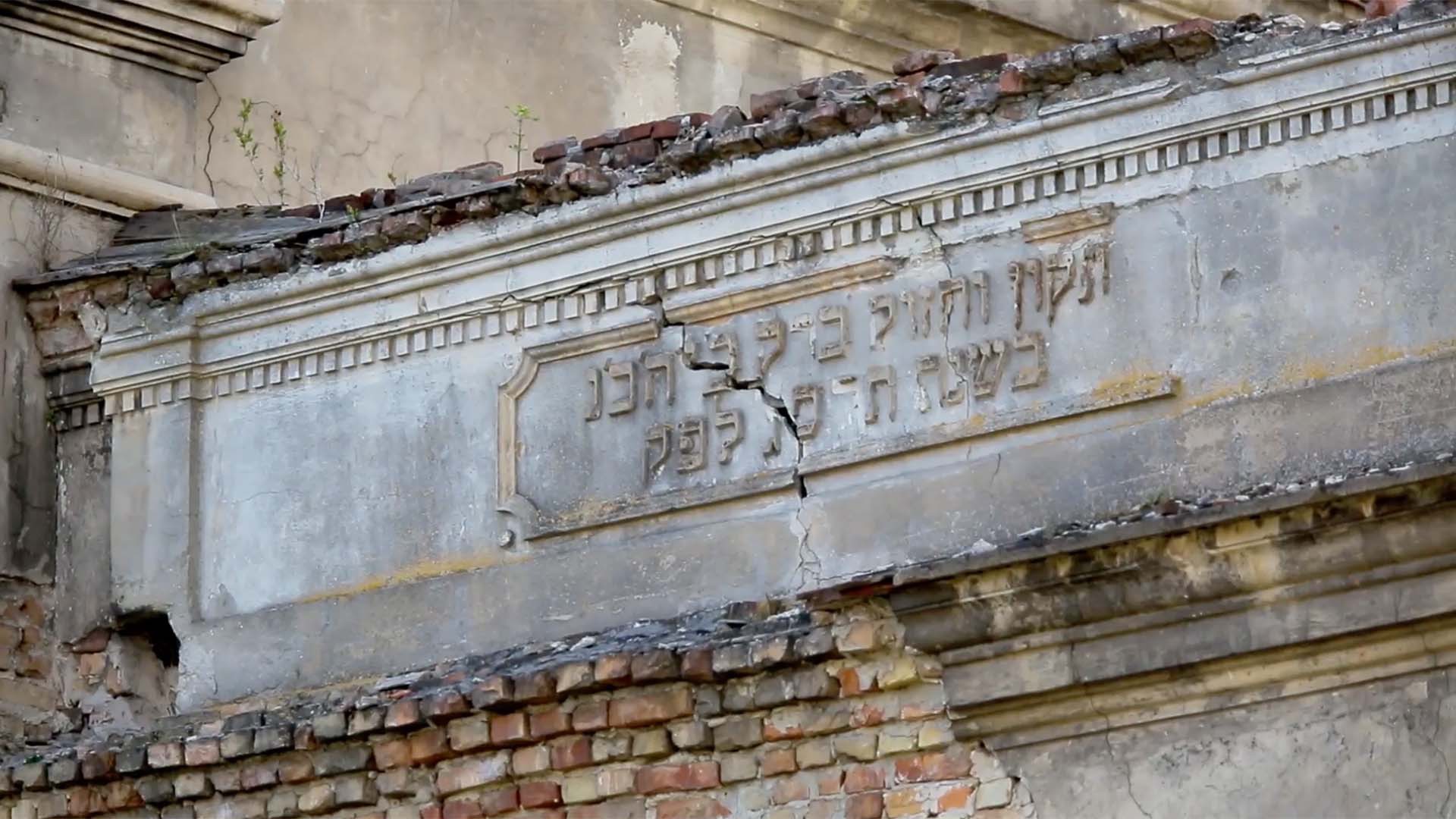 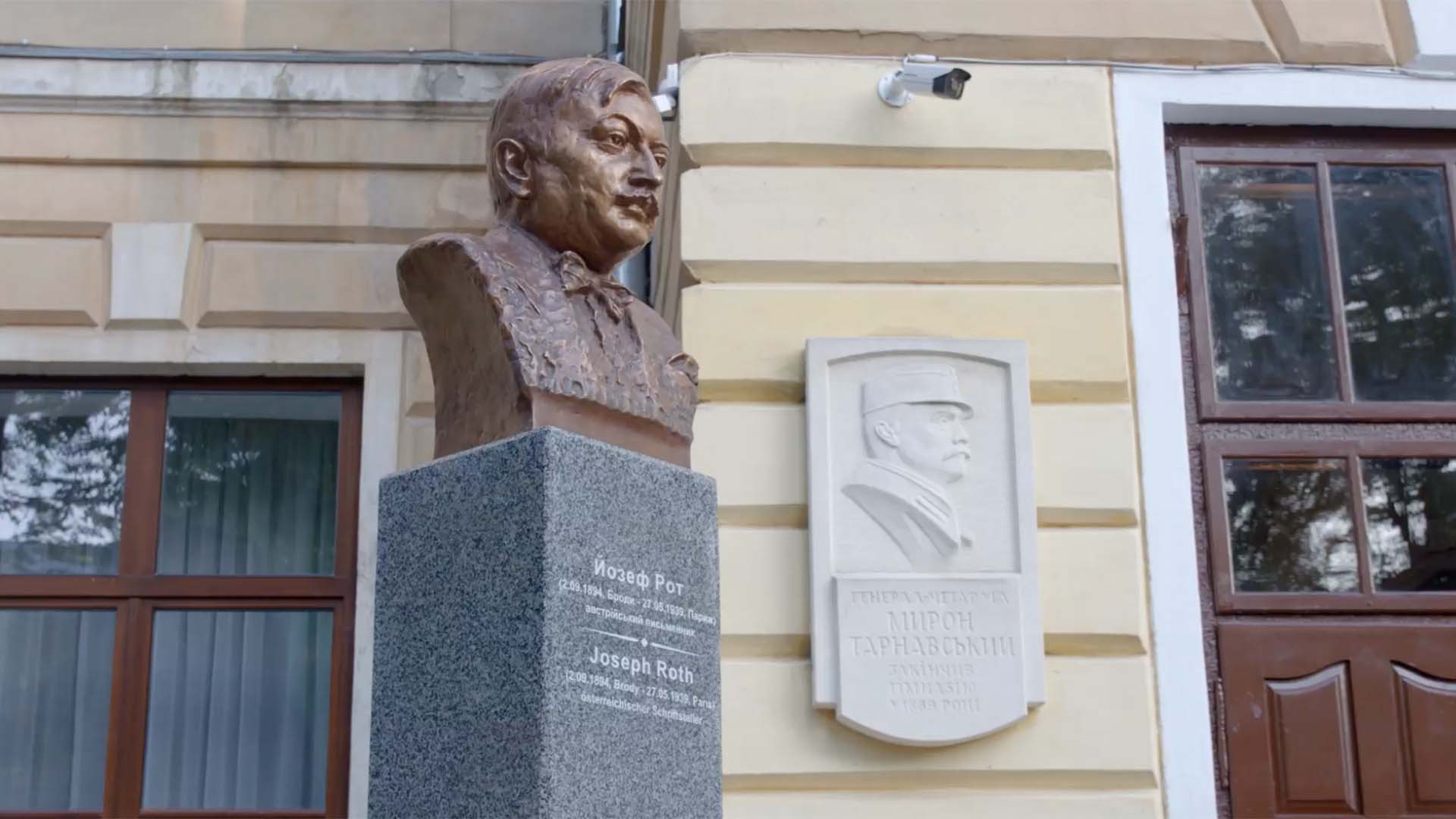 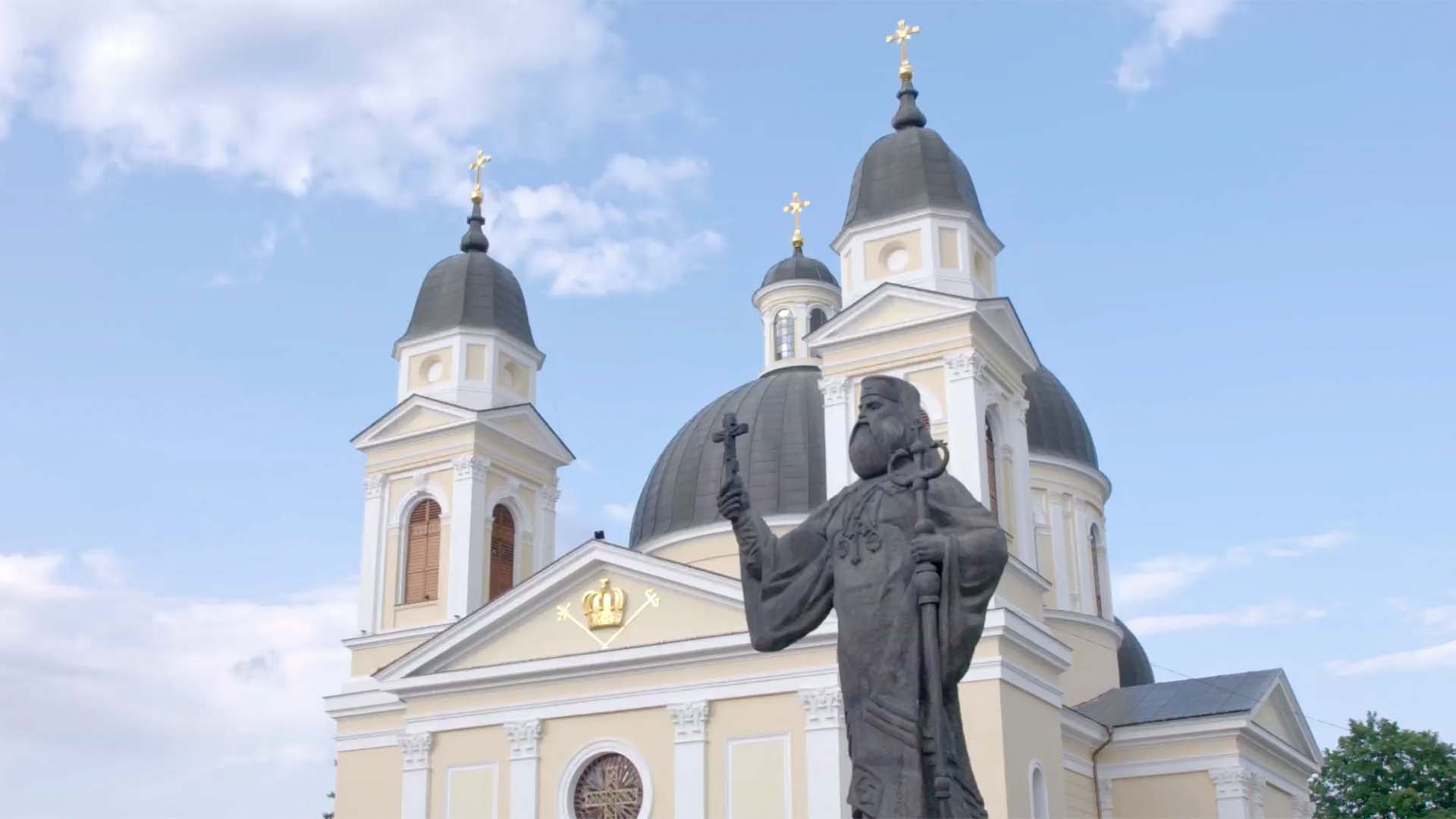 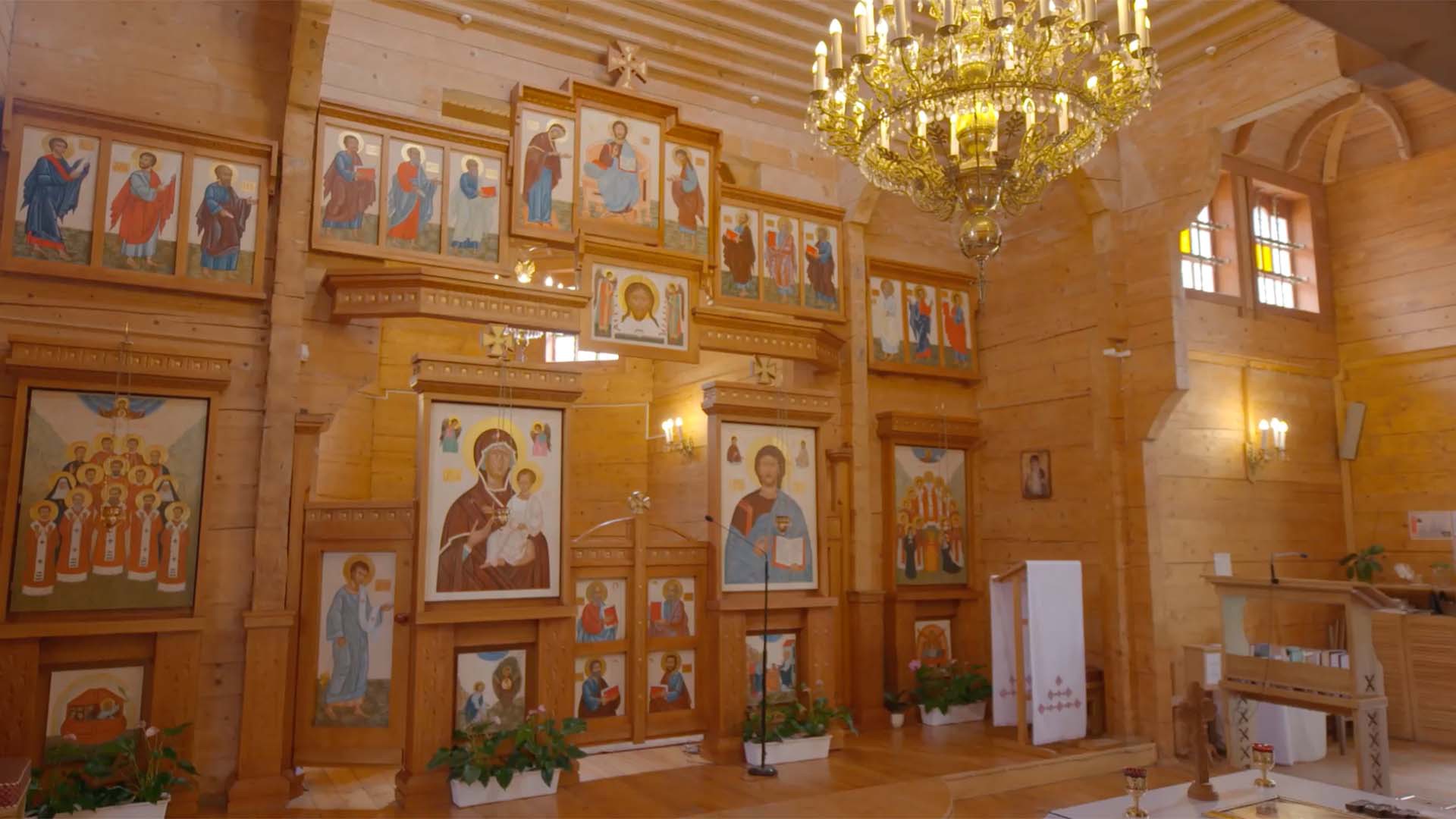 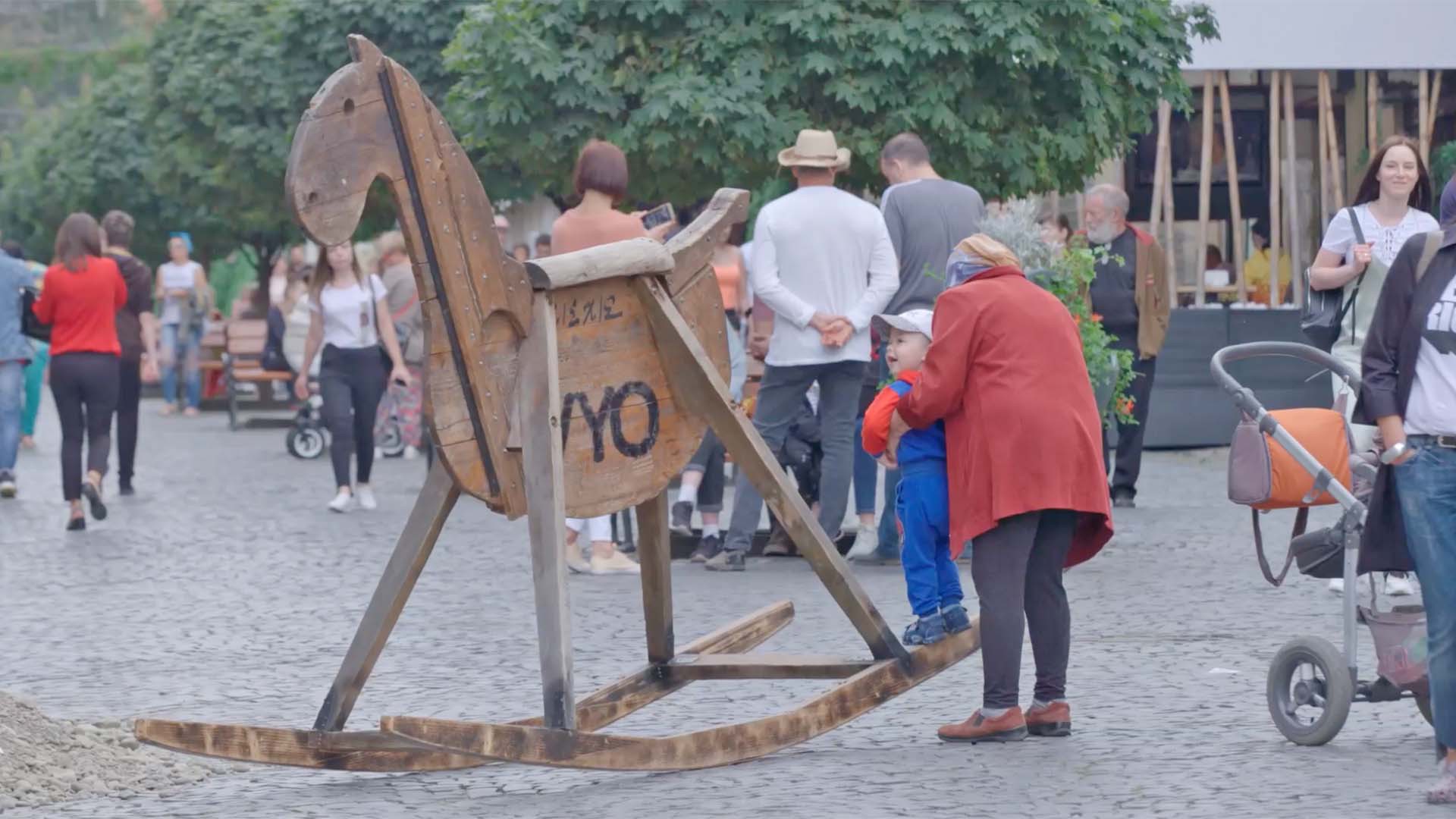 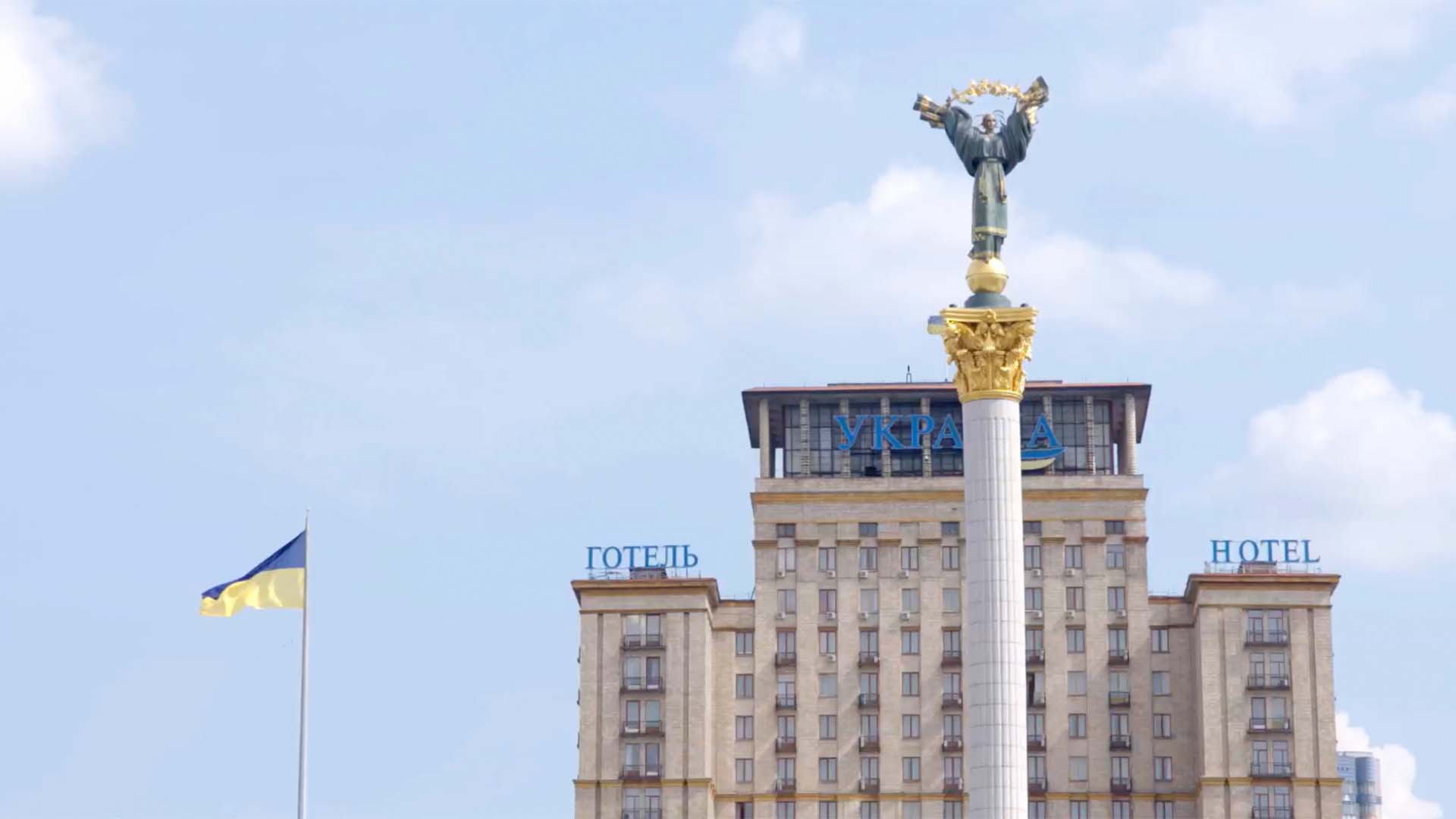 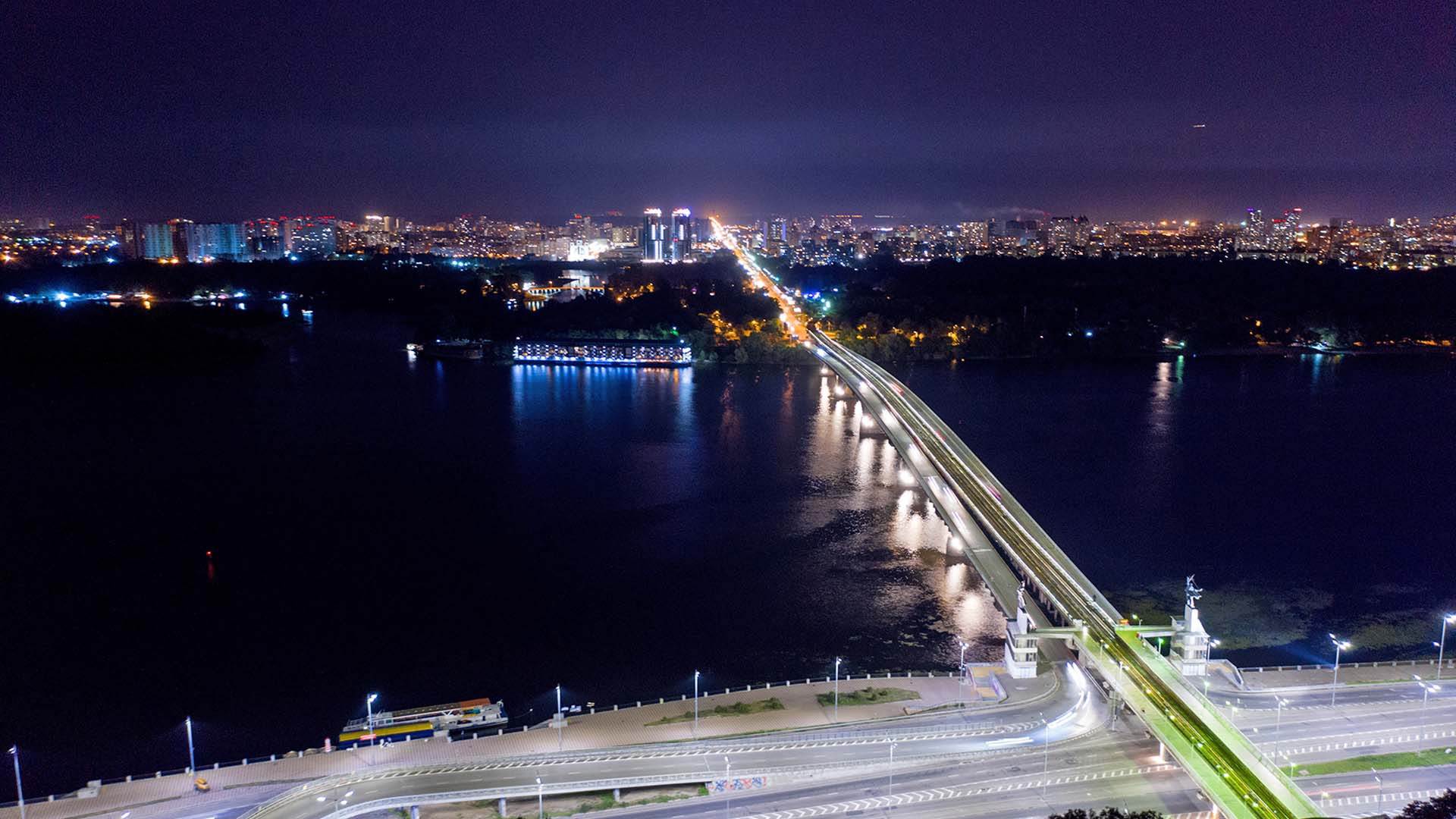 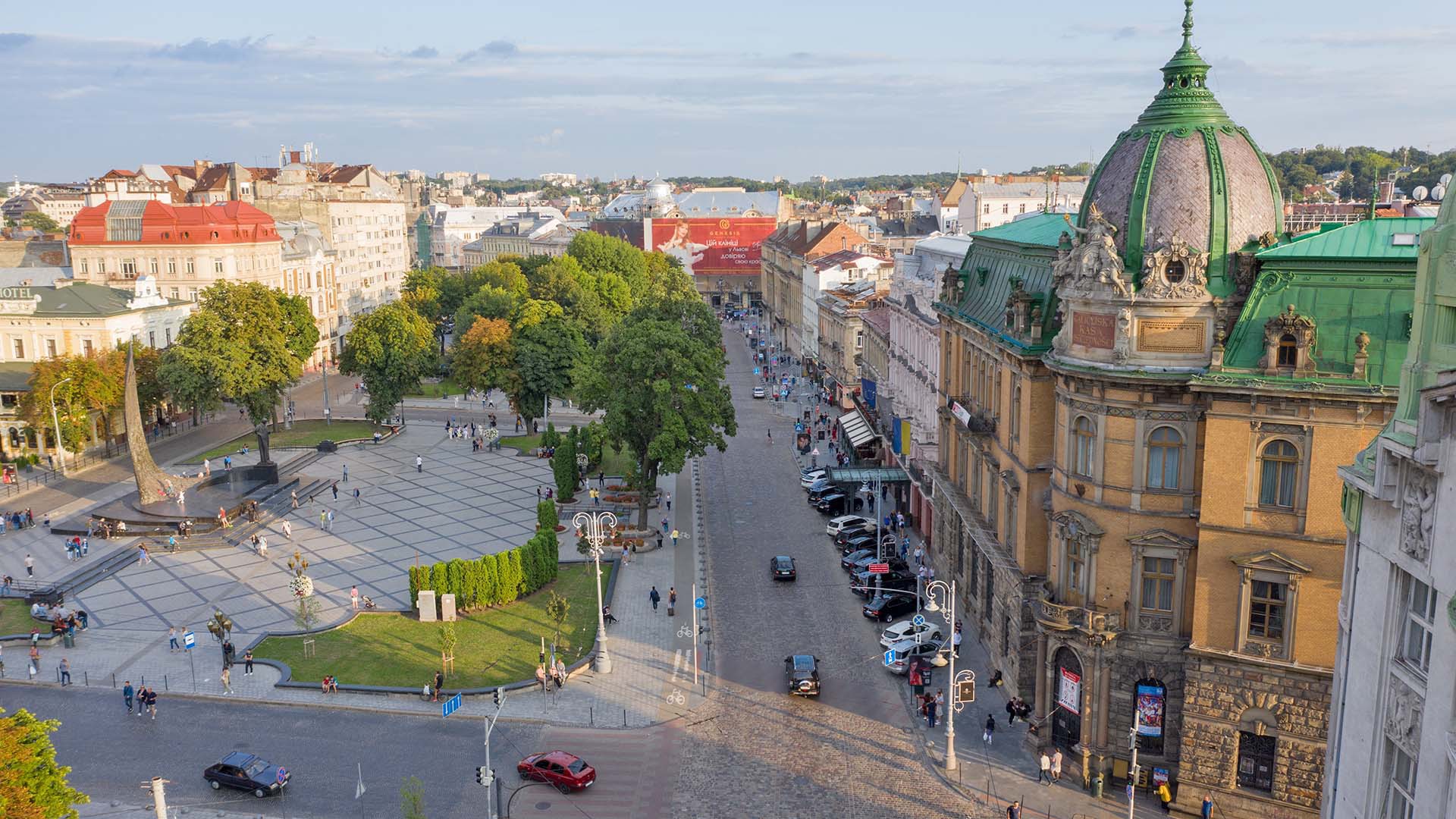 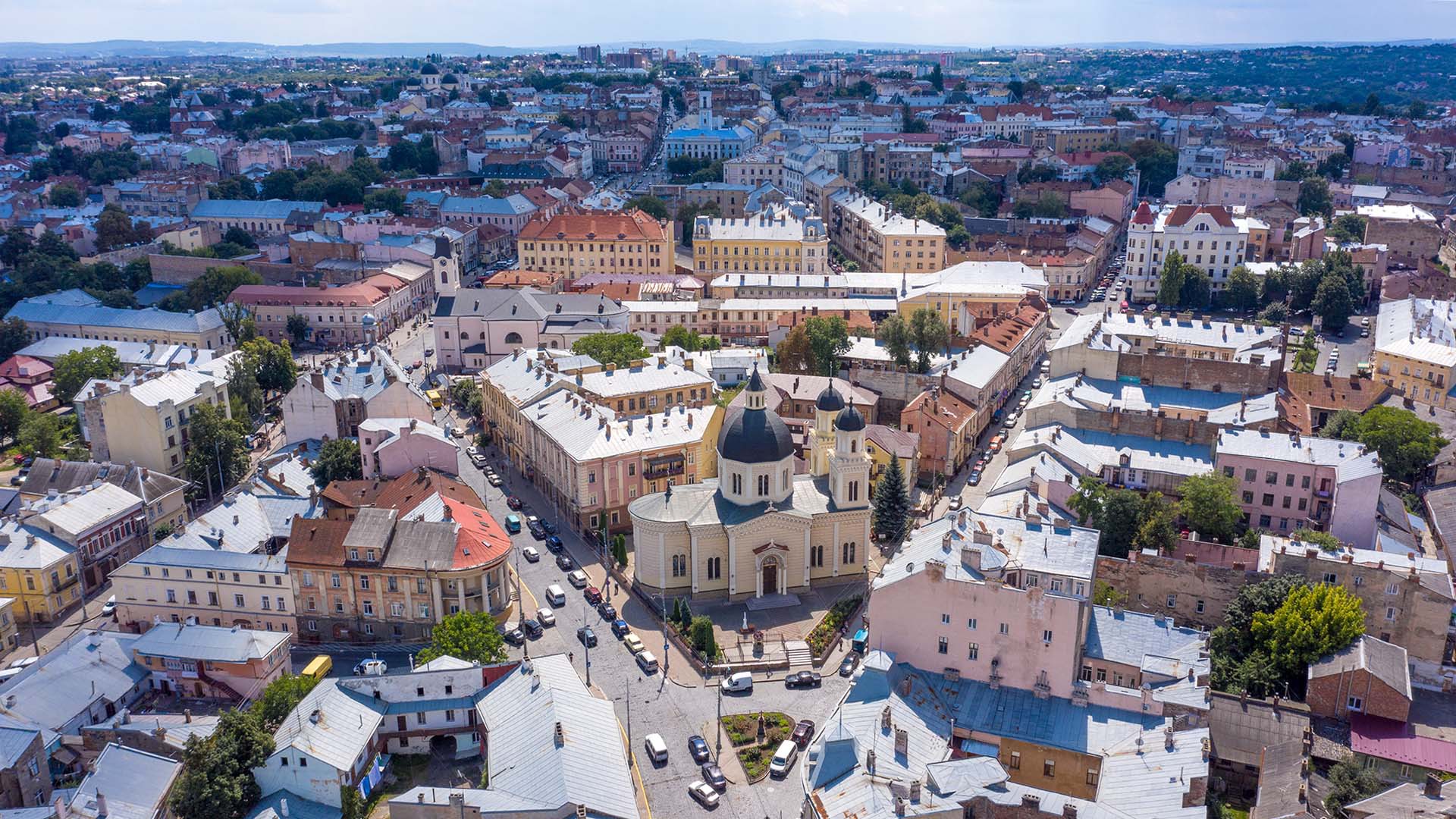